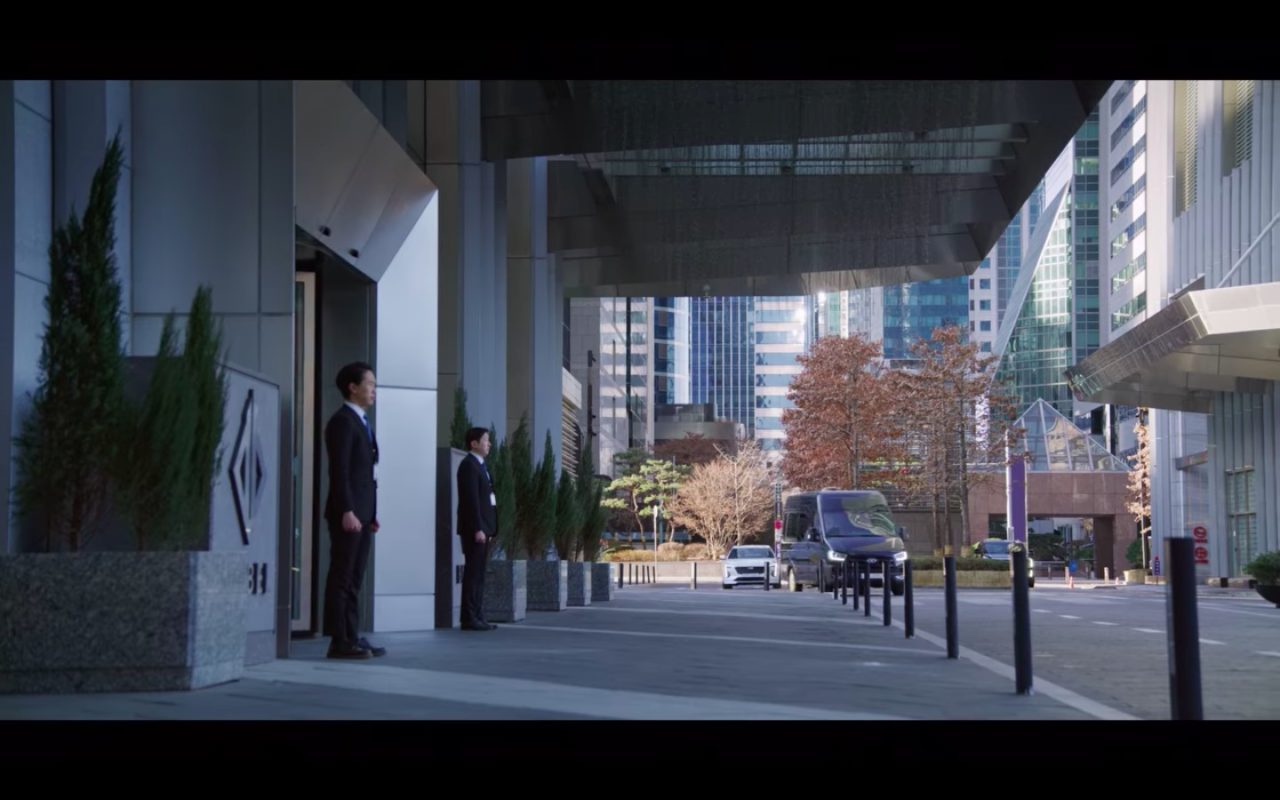 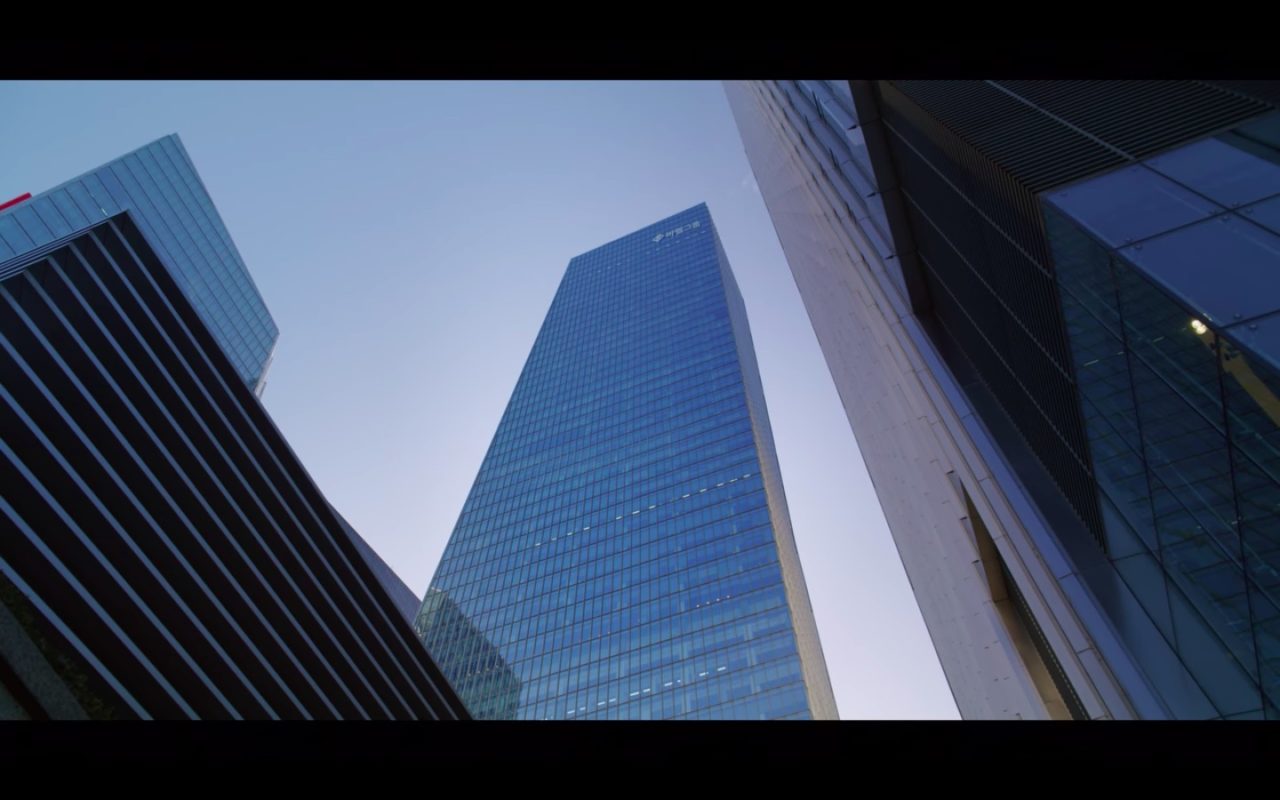 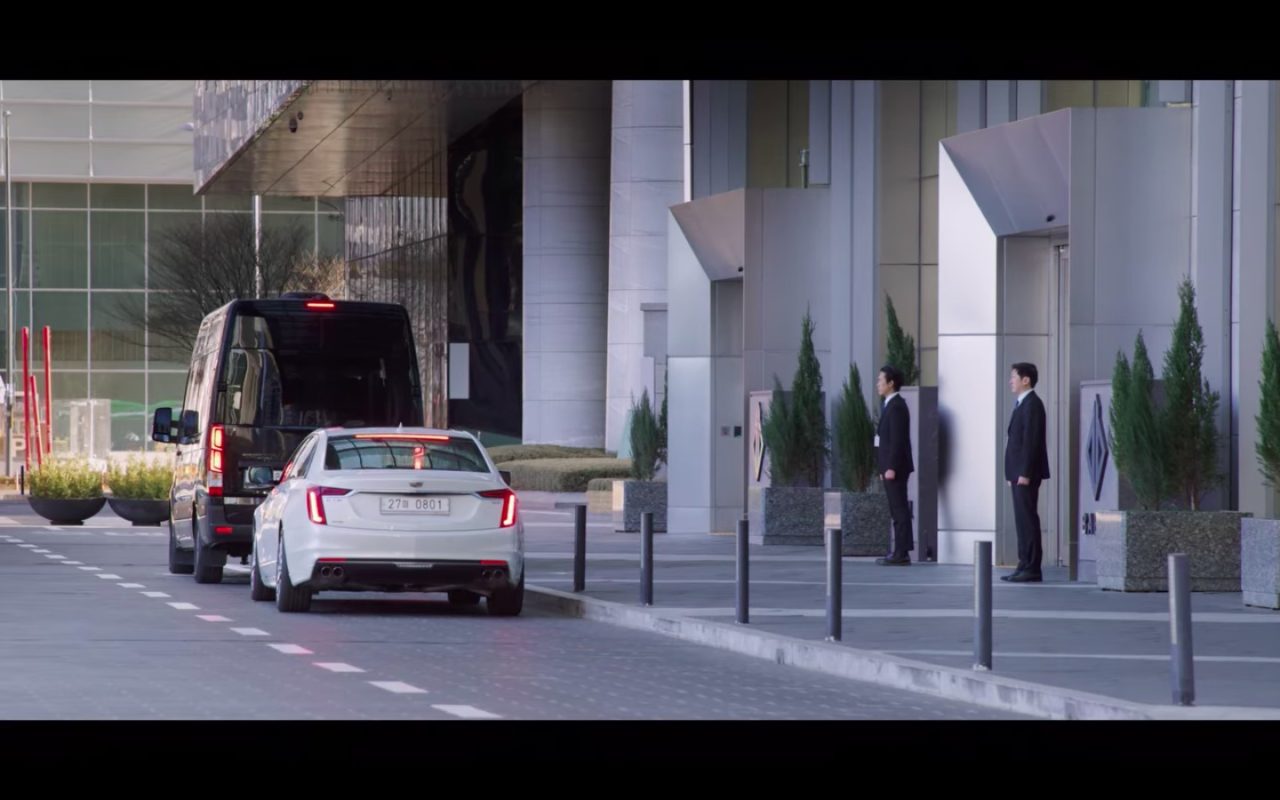 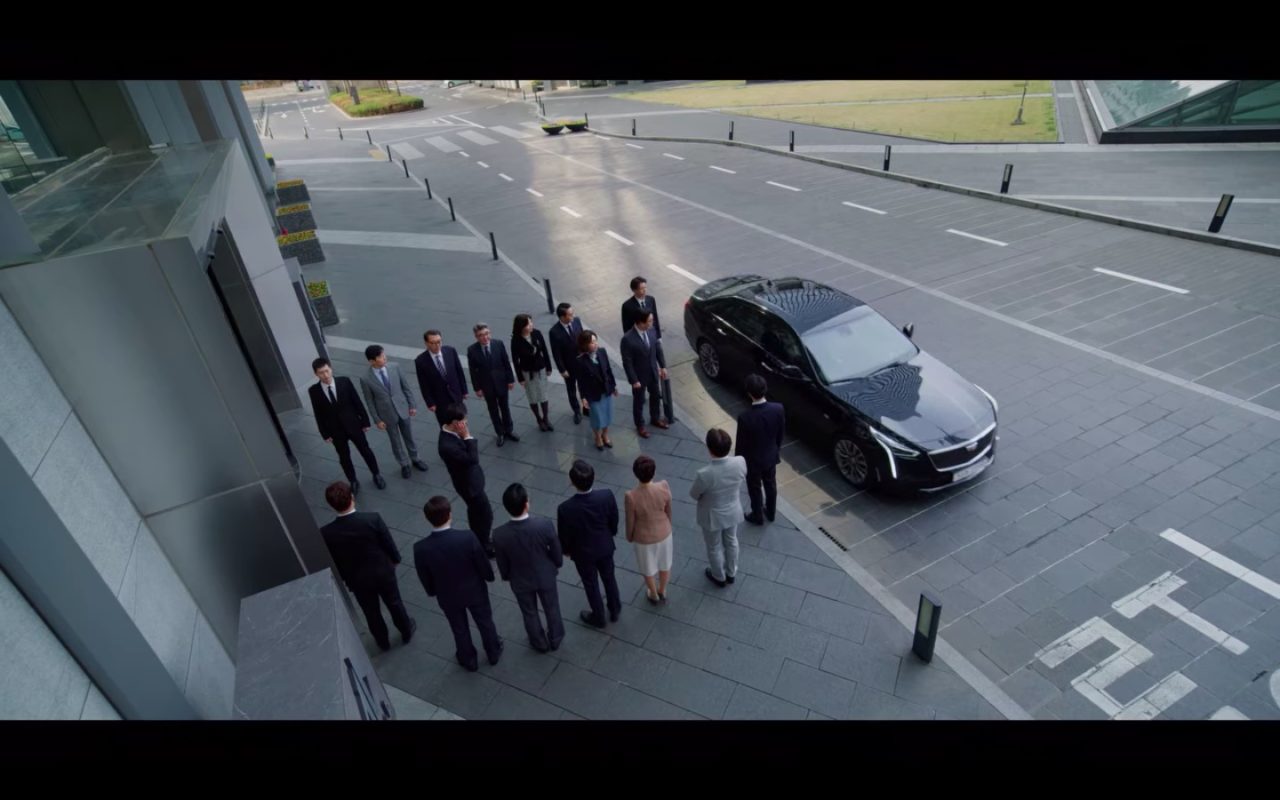 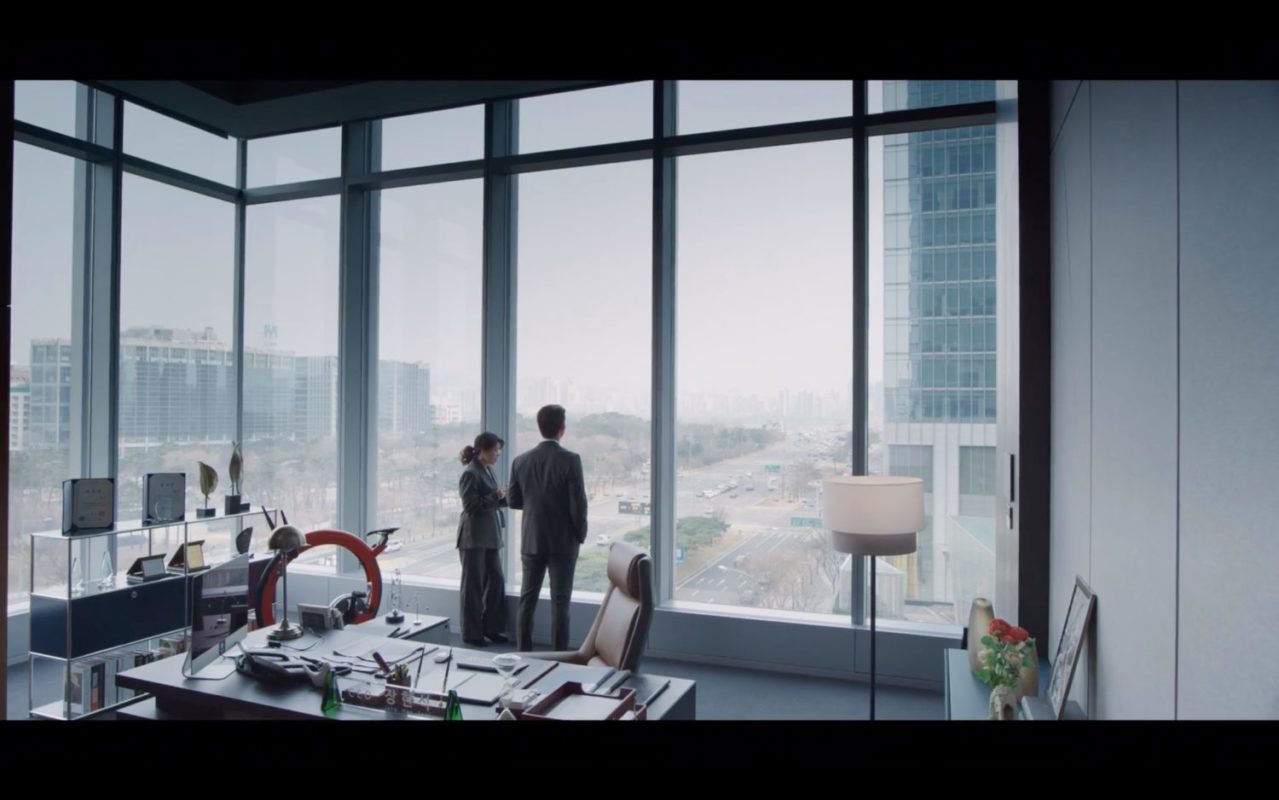 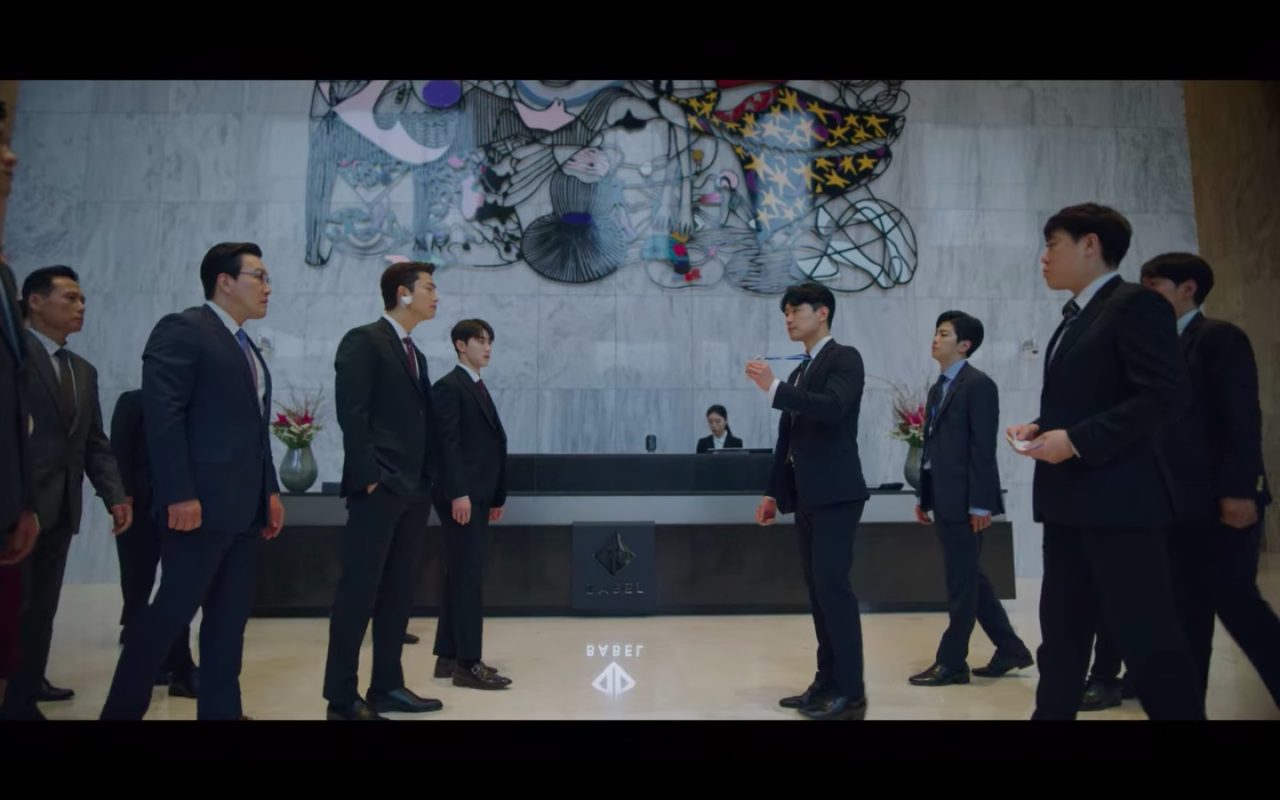 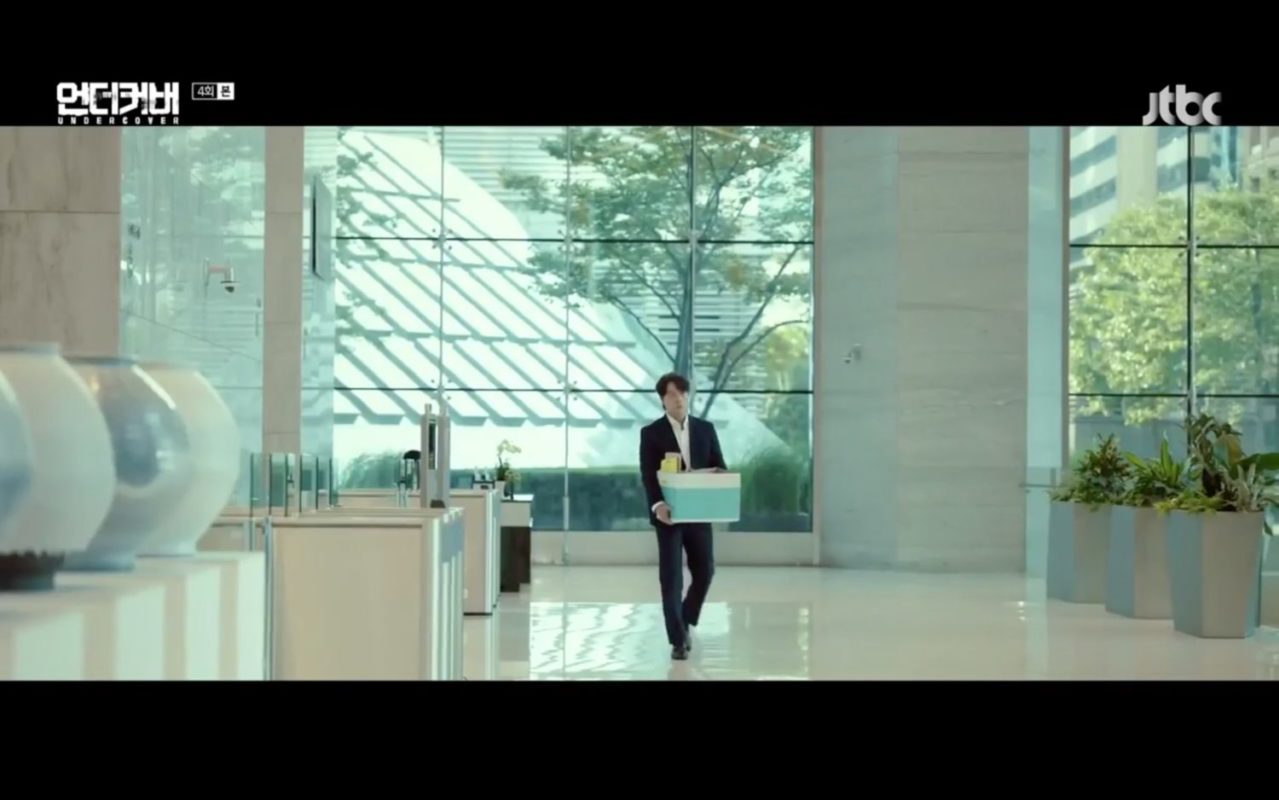 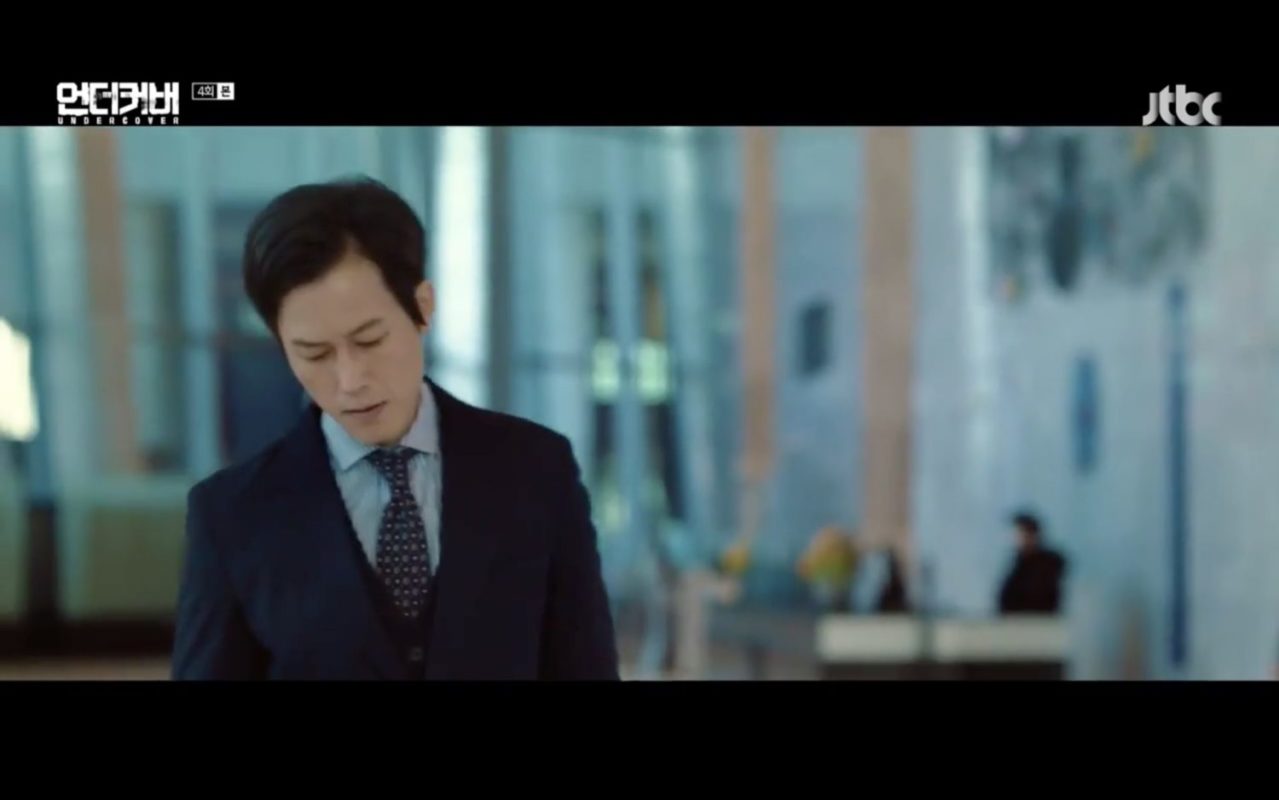 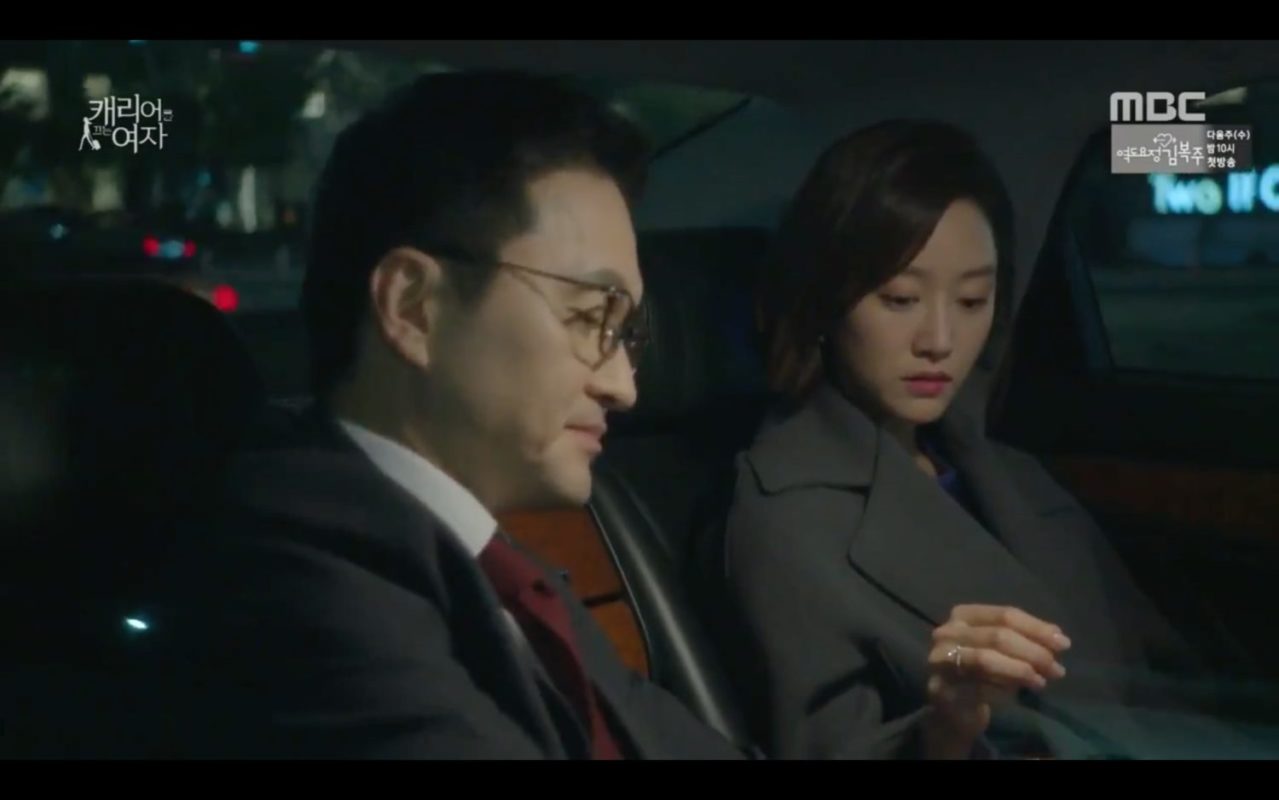 The ThreeIFC building appears as the NIS headquarters in Undercover (Eondeokeobeo/언더커버) (JTBC, 2021) — as seen, for instance, when Chu Dong-woo (Choi Dae-chul) is suspended from his position at the Corruption Investigation Office and leaves the building in episode 4 and Park Won-jong (Joo Suk-tae) already waits for him to say his farewells.

The ThreeIFC building is seen as the Babel Group headquarters in Vincenzo (빈센조) (tvN/Netflix, 2021) — as seen in episode 13, when Jang Joon-woo/Jang Han-seok (Ok Taec-yeon from 2PM) arrives to attend his inauguration ceremony as the Babel Group chairman. Joon-woo’s/Han-seok’s office is located at the TwoIFC Building of this complex — as seen, for instance, in episode 15.

It is when passing by Two IFC in a car in episode 13 of Woman With a Suitcase (캐리어를 끄는 여자) (MBC, 2016) that Park Hye-joo (Jeon Hye-bin) takes off her lawyer’s badge and CEO Lee Dong-soo (Jang Hyun-sung) throws it into the gutter for her.

IFC Seoul [IFC서울] – or International Finance Center Seoul in full – is a “state-of-the-art complex combining three office towers“, along with IFC Mall and Conrad Hotel Seoul [콘래드호텔]. Heralded as “a perfect harmony of people, business, and nature”, the complex project was launched in 2005 by the “Seoul Metropolitan Government… to rejuvenate the Yeouido area as a regional financial hub“, and was completed in 2012.

This building is one of the 380 traditional and modern-contemporary buildings in Seoul that were selected for the The Seoul Architectural Guide (2013, page 161).