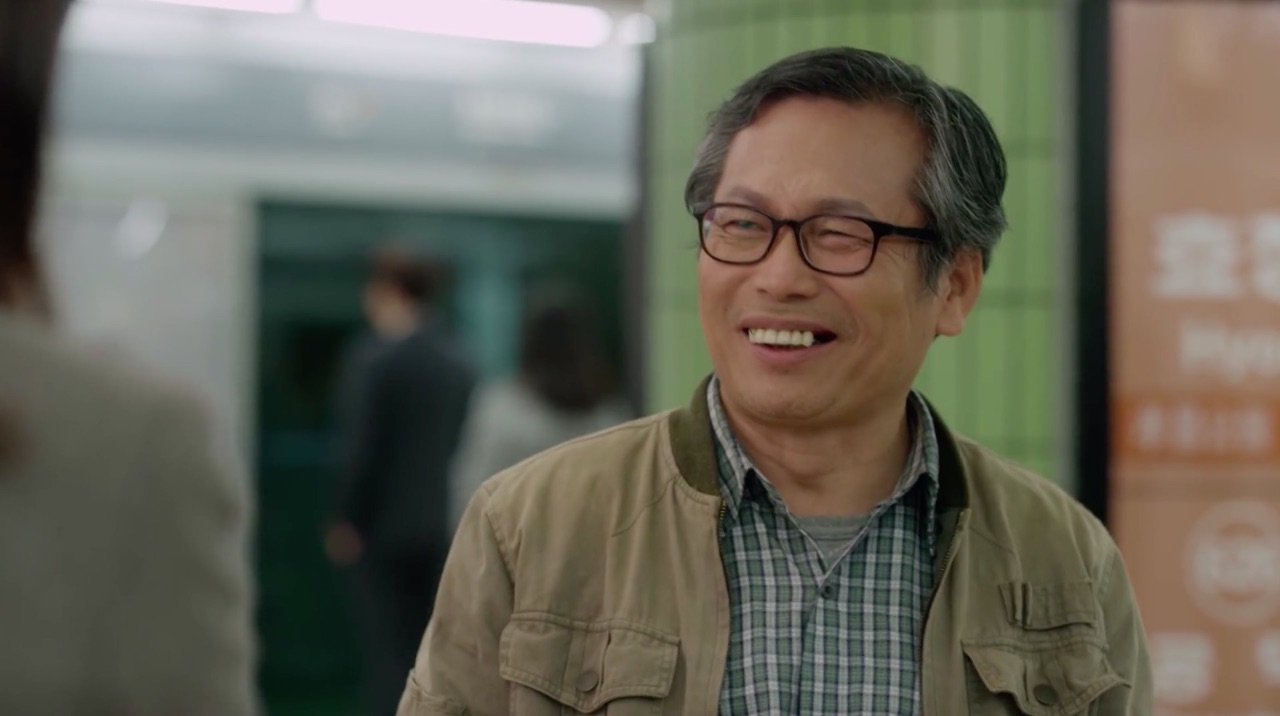 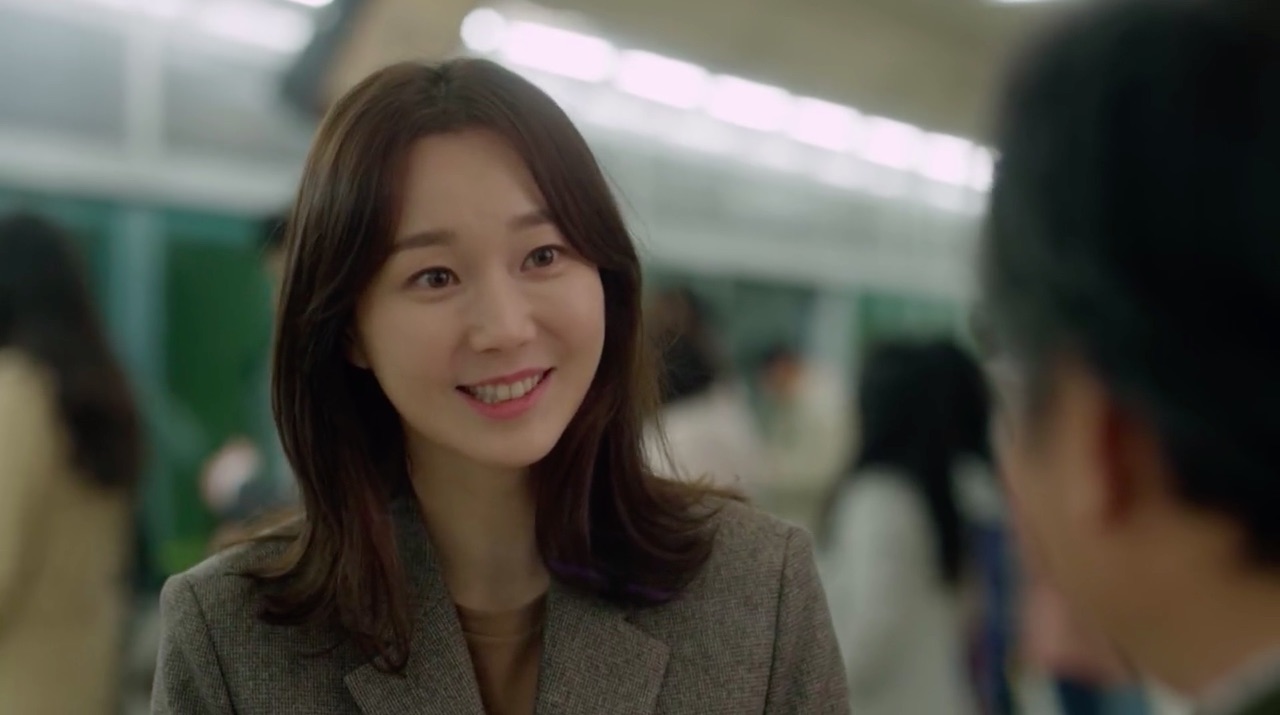 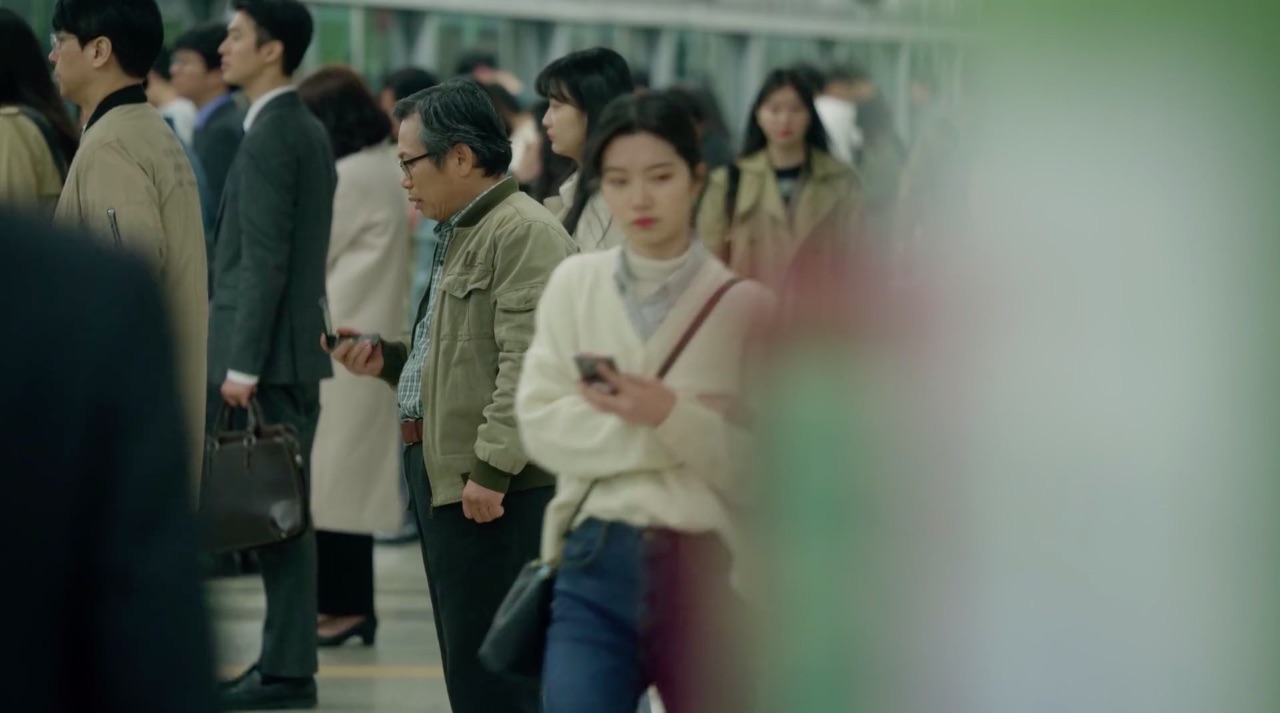 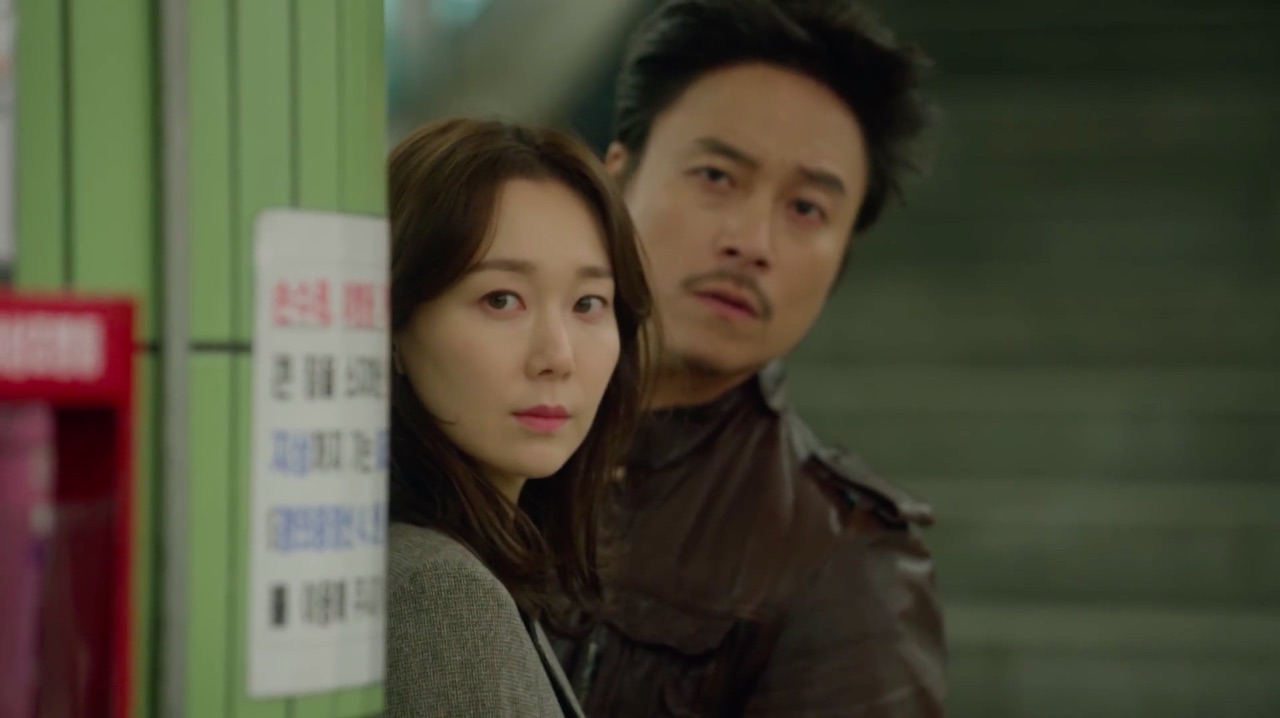 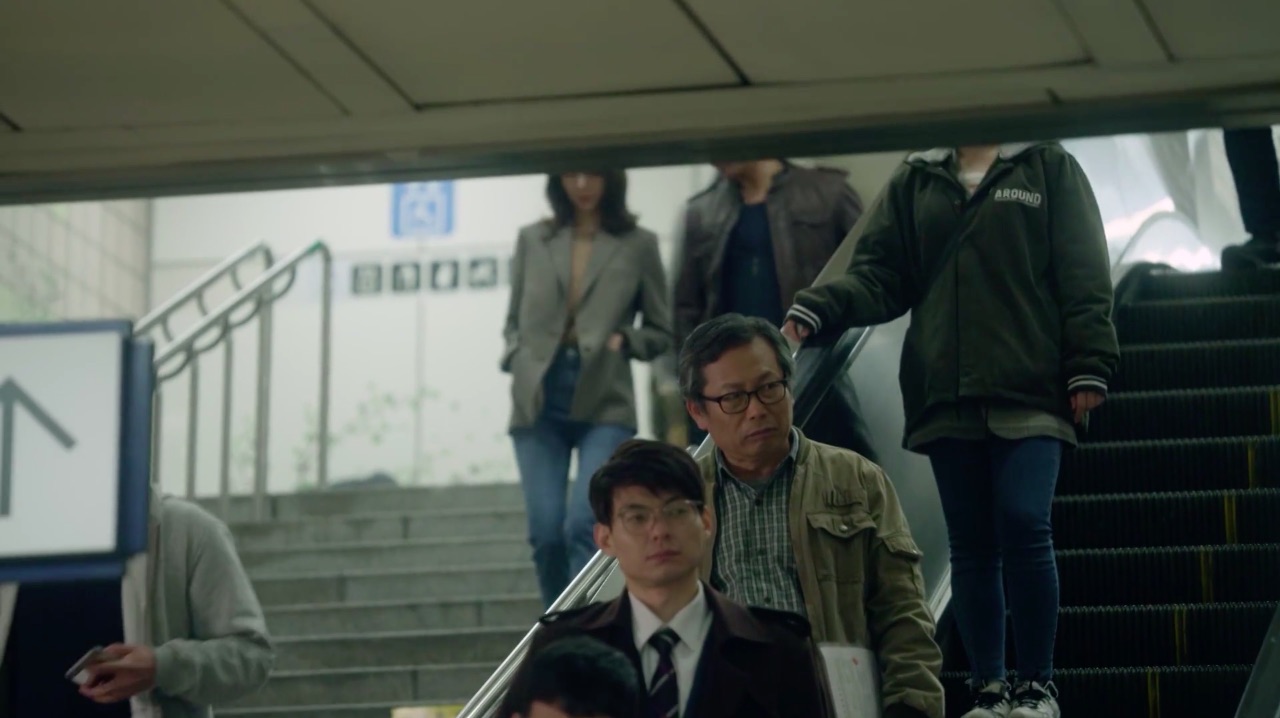 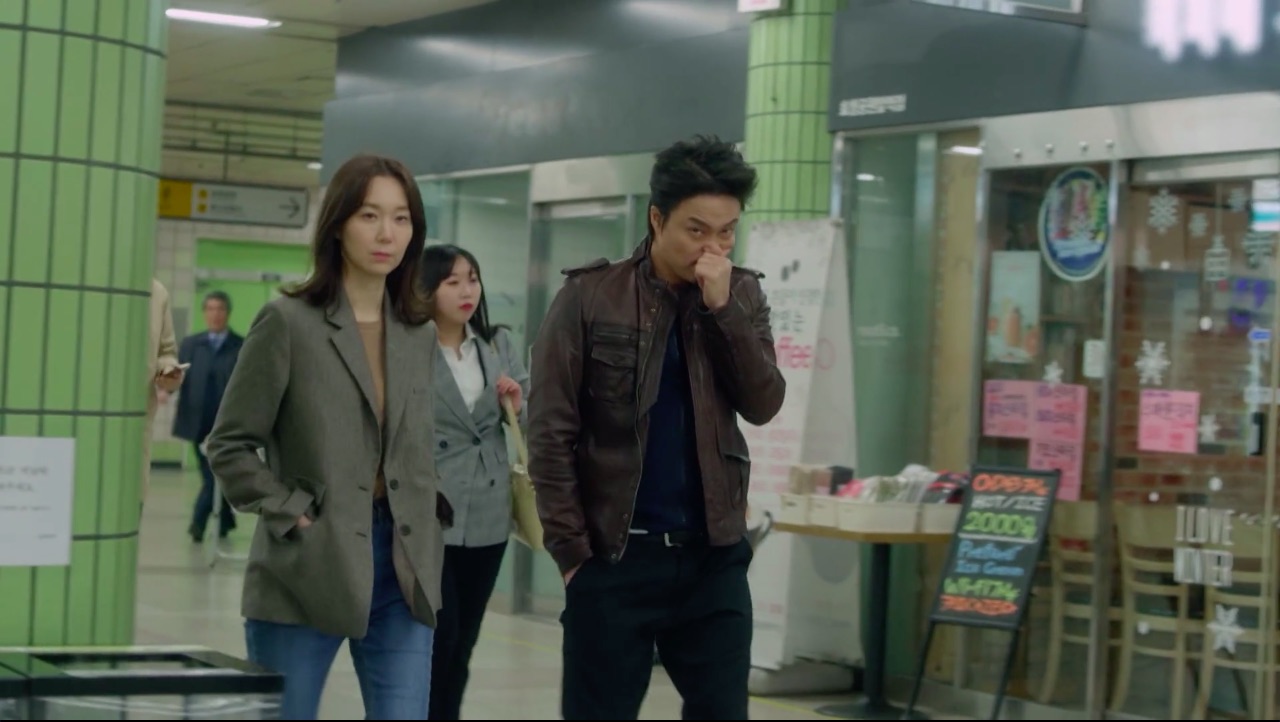 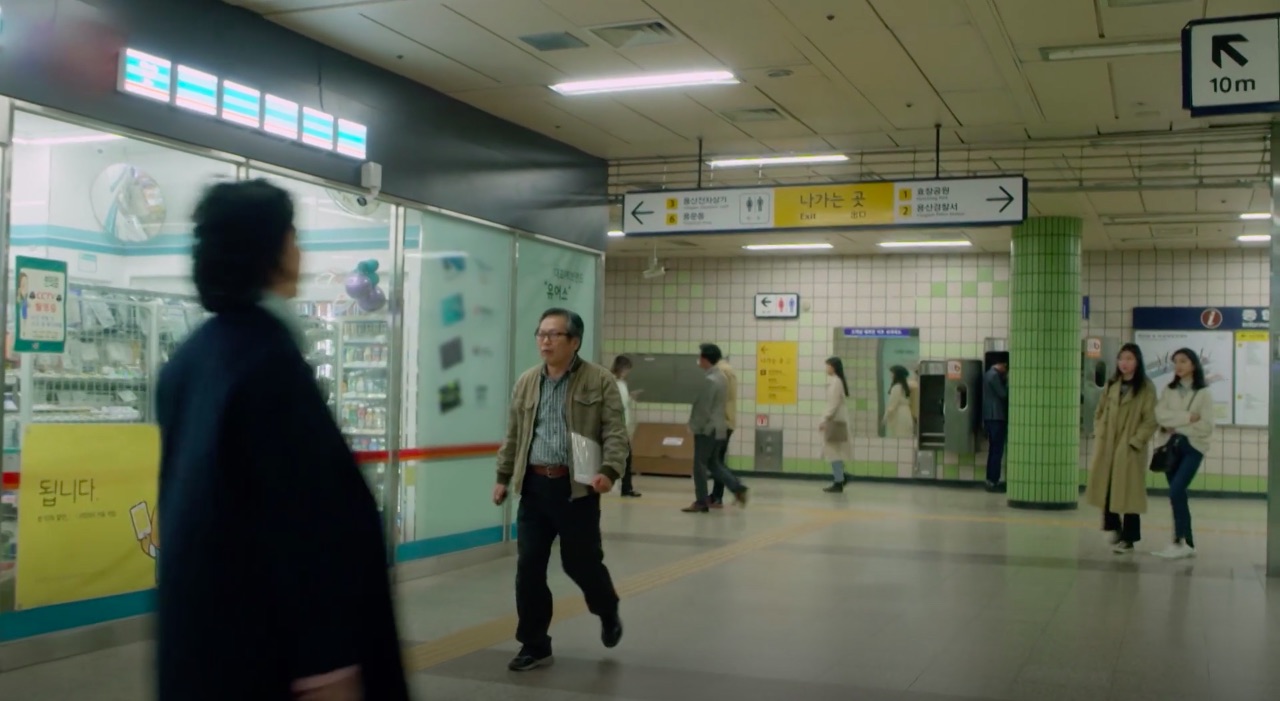 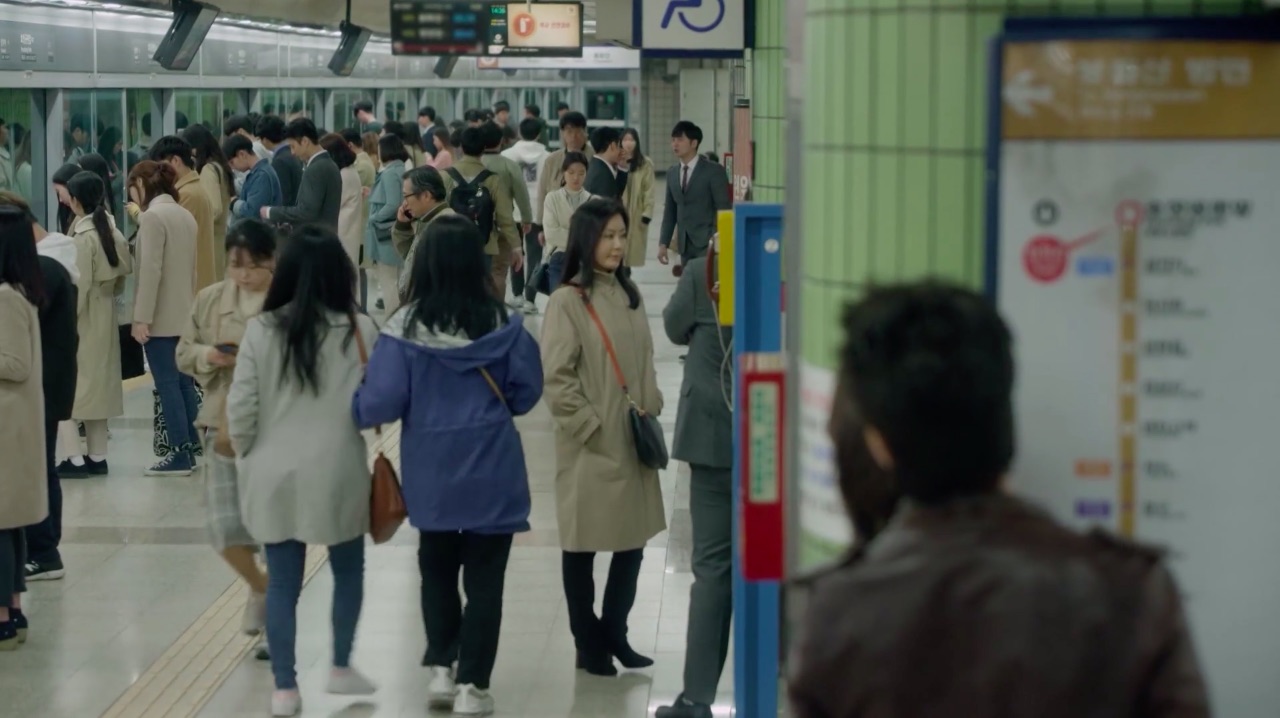 Kim Mi-young (Lee Yoo-young) and Detective Lee enters this subway station to trail the elderly buyer awaiting Yang Jung-guk (Choi Si-won) in episode 8 of My Fellow Citizens!/Fellow Citizens (국민 여러분!) (KBS2, 2019). While in the station, Mi-young notices that the buyer no longer has the papers he was holding on to when he’d first entered. She approaches him and to her shock, finds out that he had already signed the contract the day before. However, it had also just been snatched out of his hands — thus, the sale is off.

Hyochang Park Station [효창공원앞역], which opened on December 15 2000, is a subway station on Seoul Subway Line 6 and the Gyeongui Jungang Line that carries the subway station number 627. The station is located in Seoul’s neighborhood of Hyochang [Hyochang-dong/효창동] in the Yongsan District [Yongsan-gu/용산구].

This subway station was only used to film the interior scenes in My Fellow Citizens!; exterior scenes were filmed at Mapo-gu Office station.