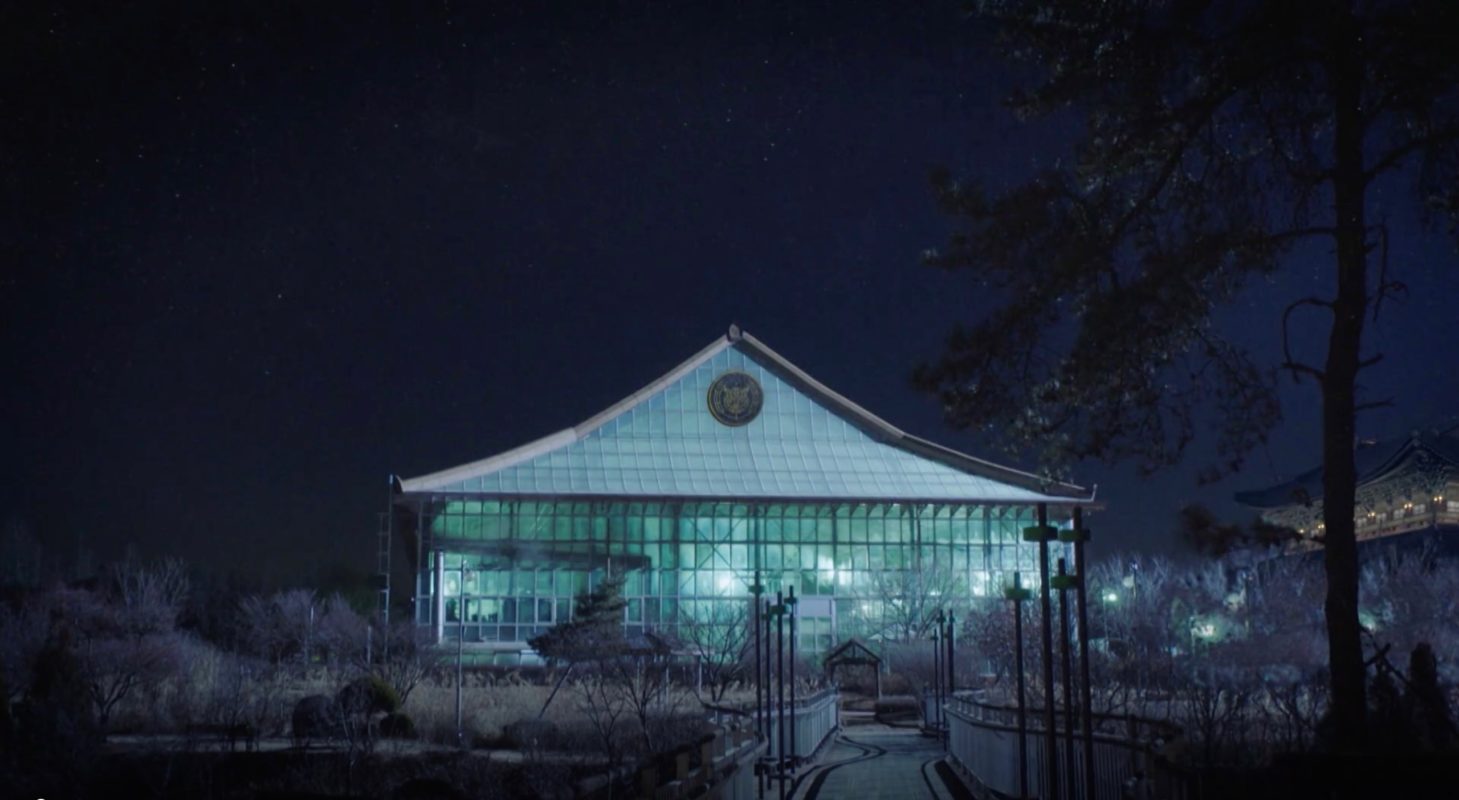 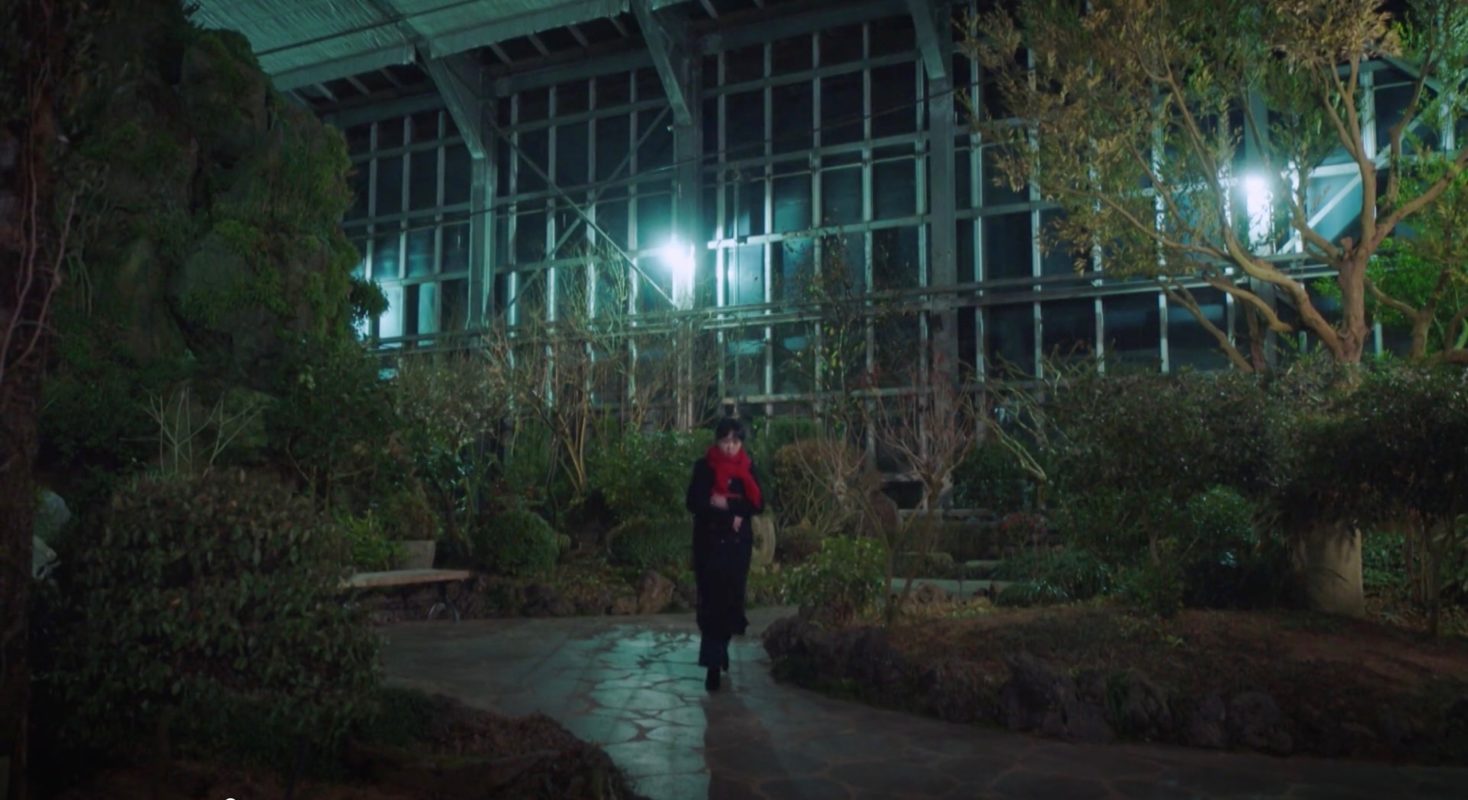 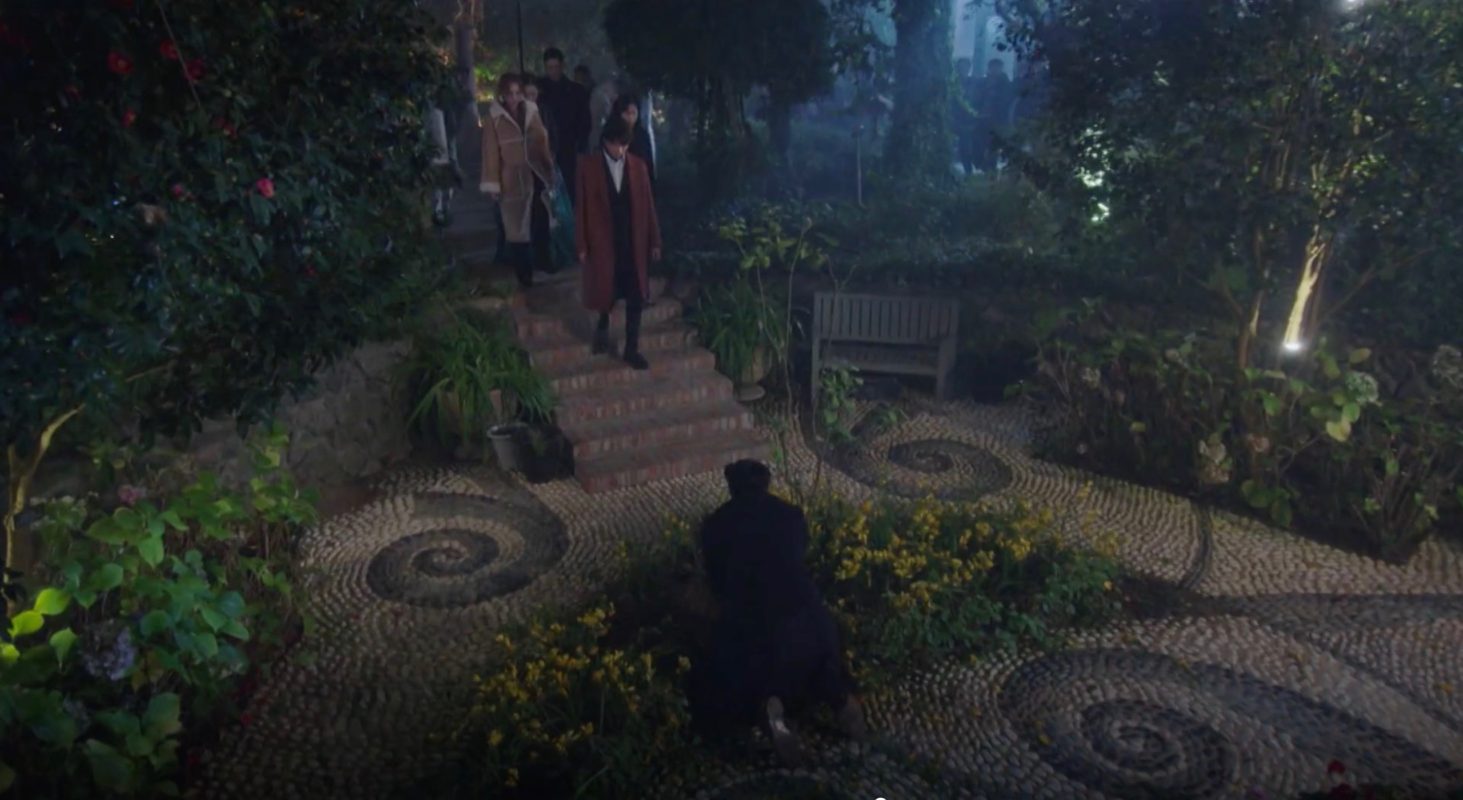 The Four Seasons Pavilion [화성시우리꽃식물원 사계절관] of this garden appears as the royal glass house that is exclusively used by the Empress Dowager Kang (Shin Eun-Kyung) in The Last Empress/Empress’s Dignity (황후의 품격) (SBS, 2018-19) and this is where her hidden torture chamber is located — as seen for example in episode 5, 30, 32 and 36.