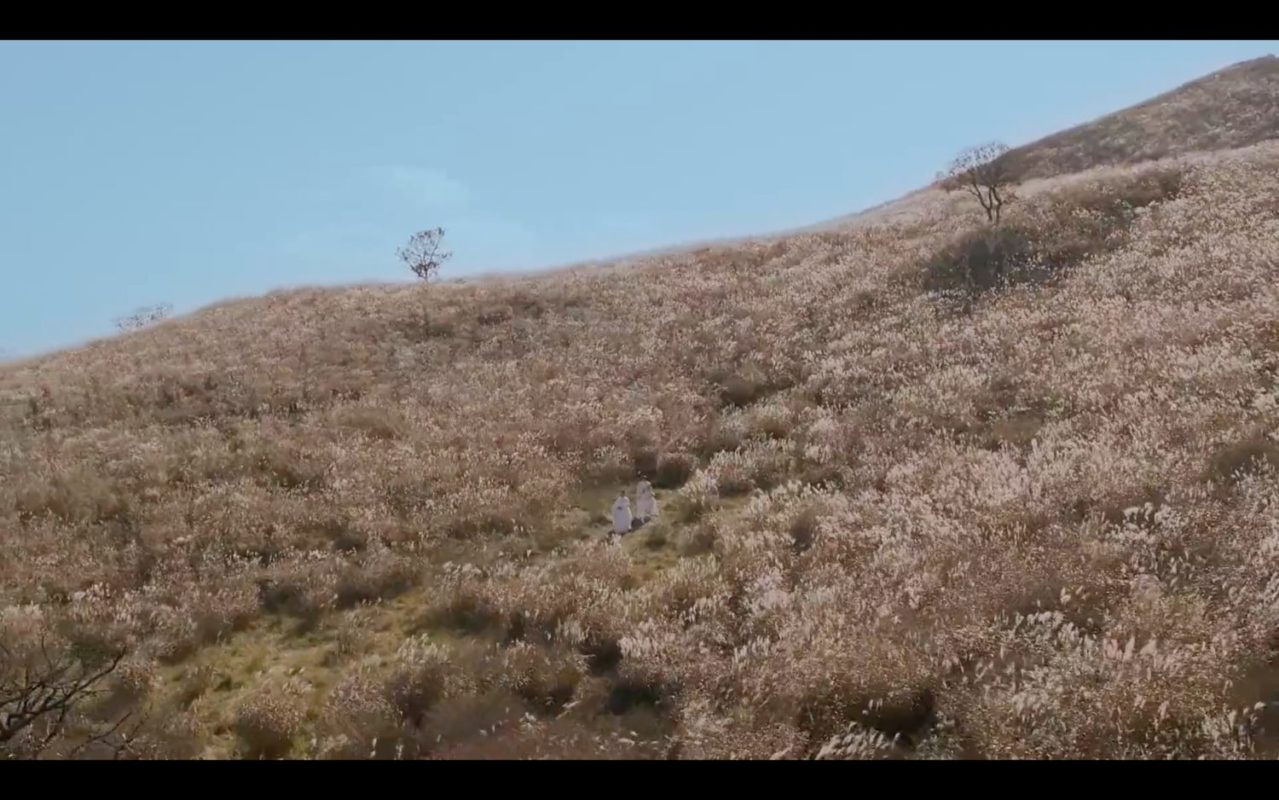 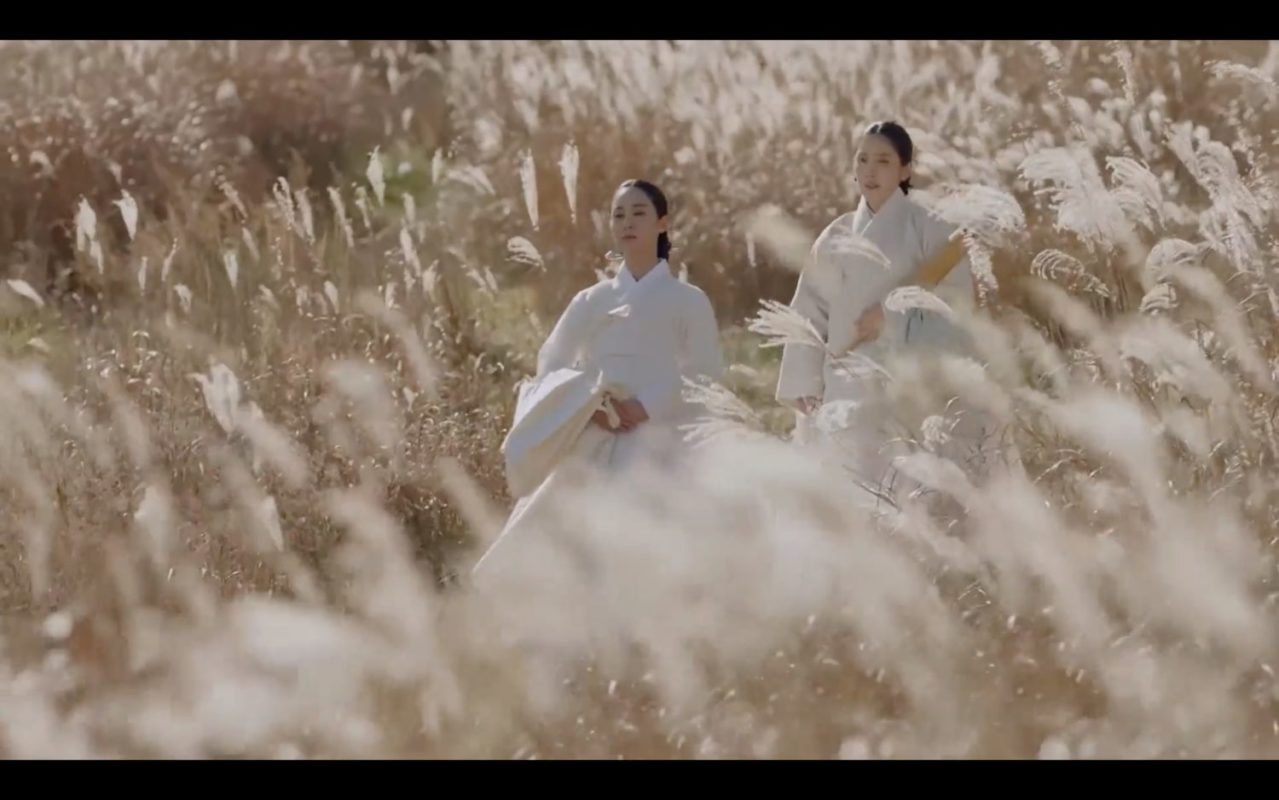 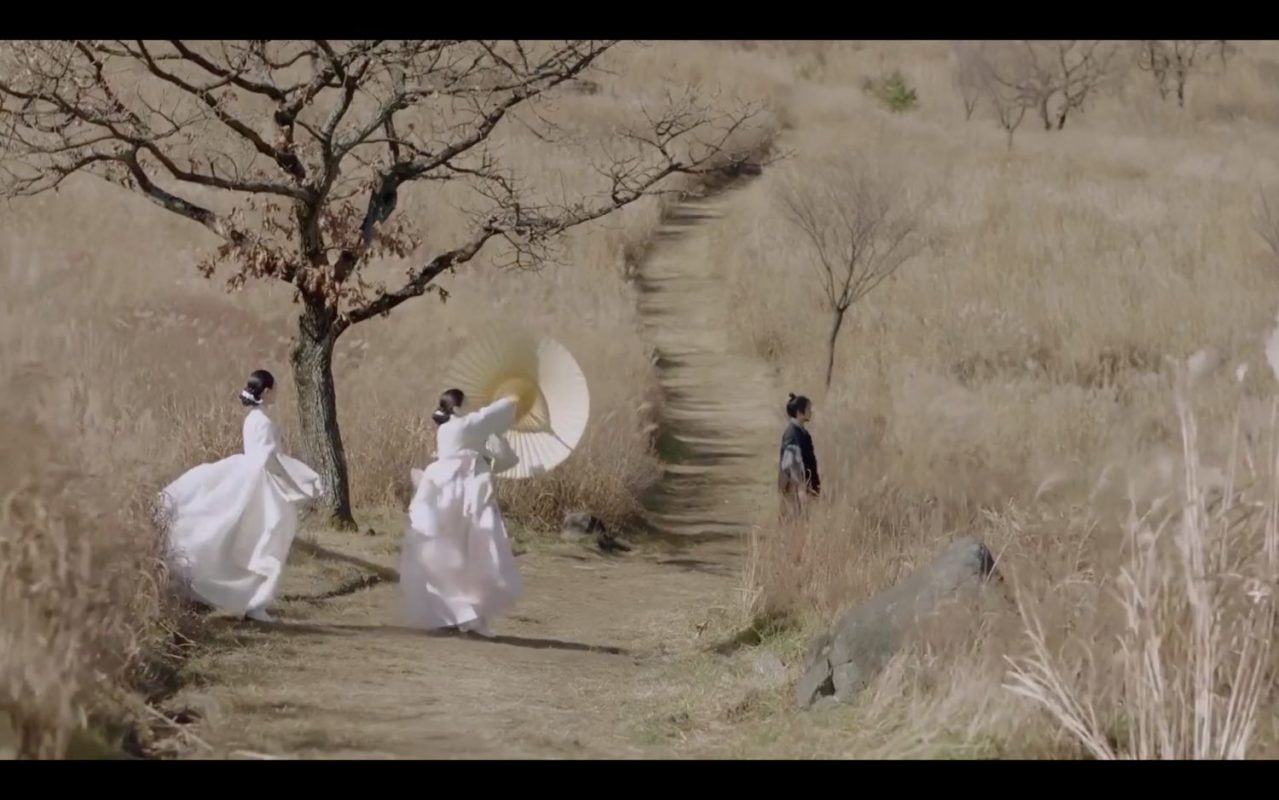 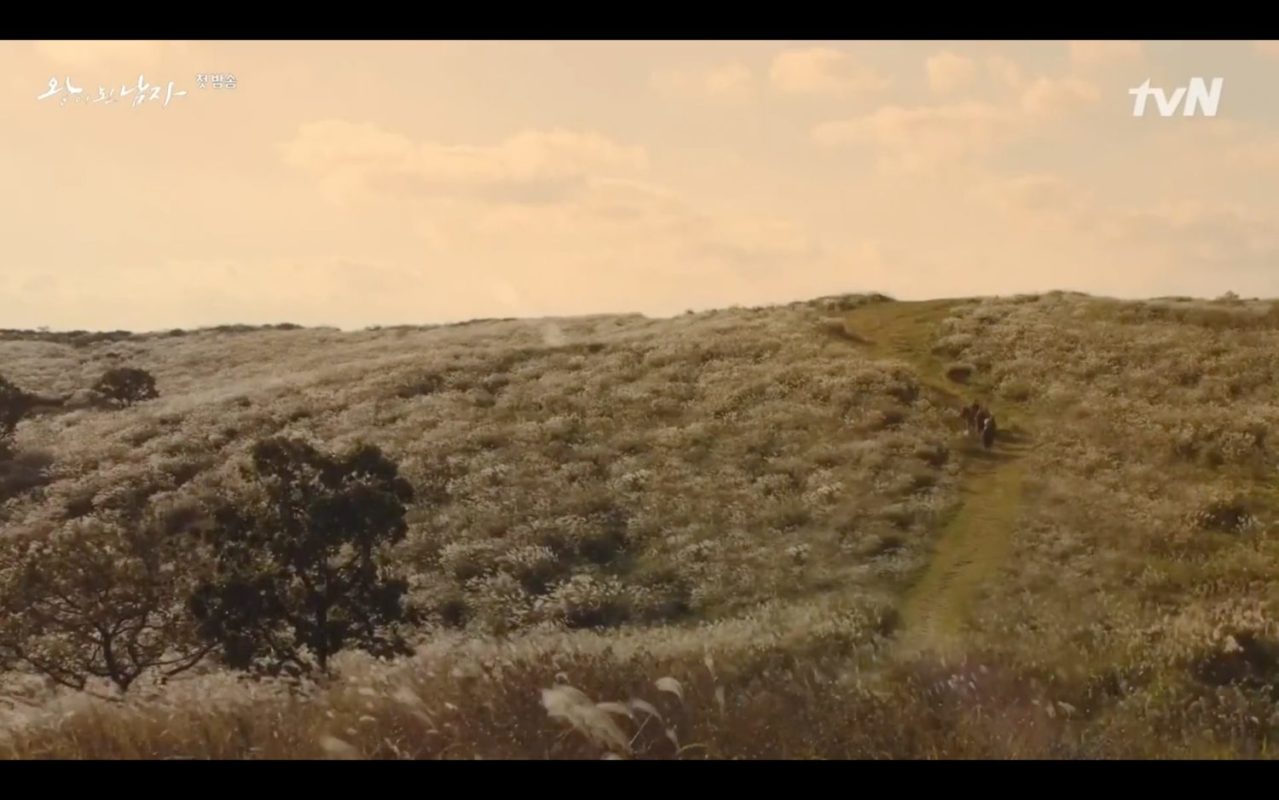 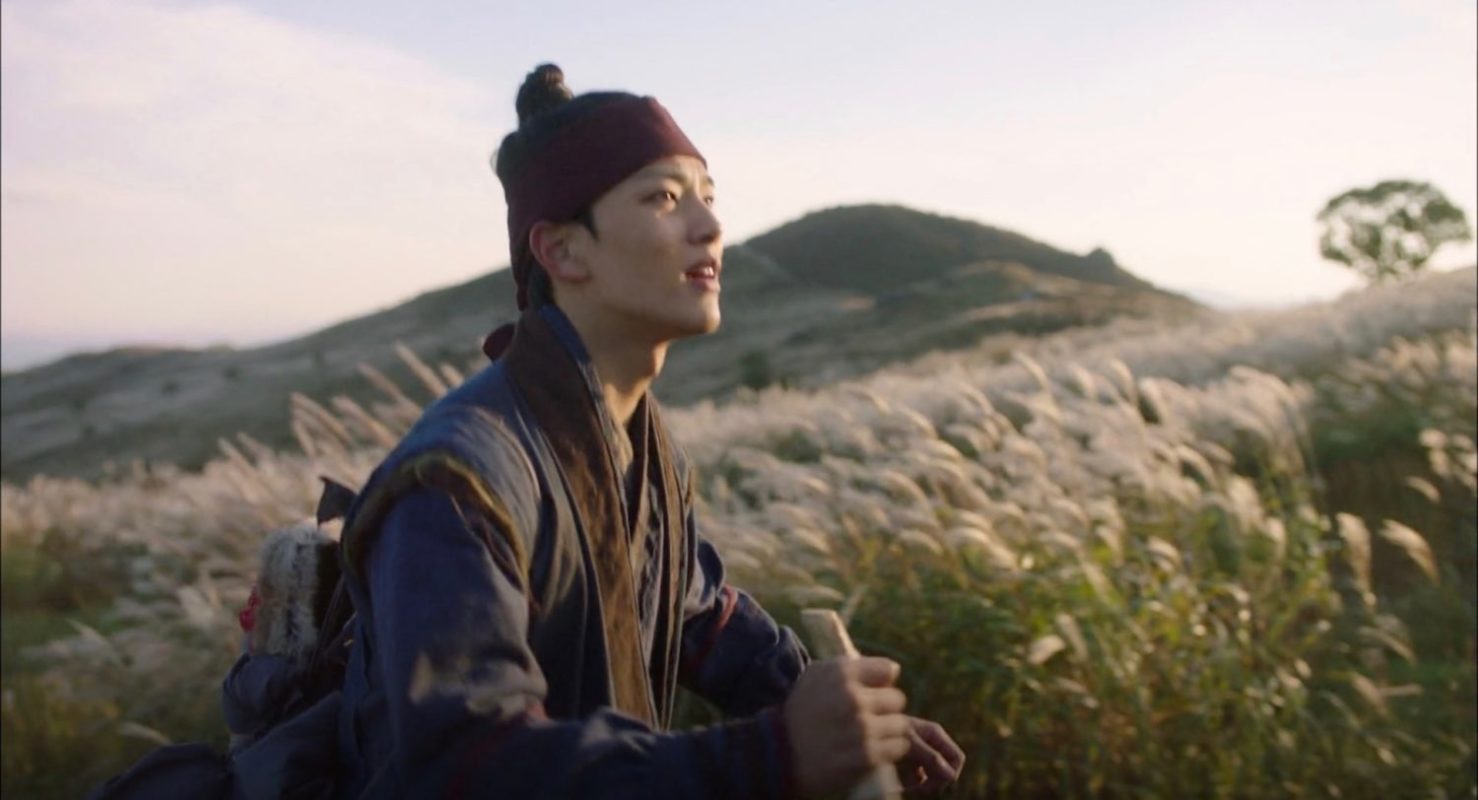 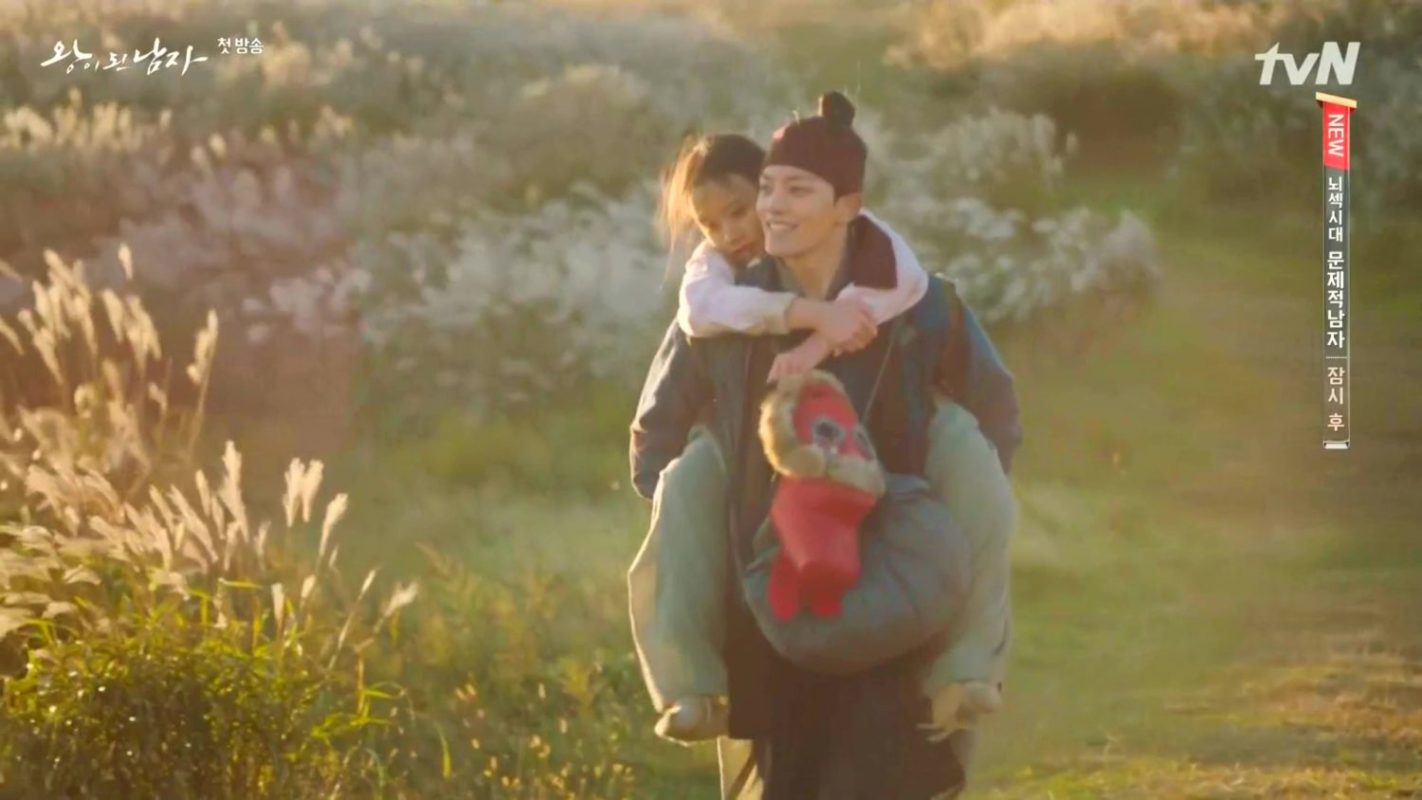 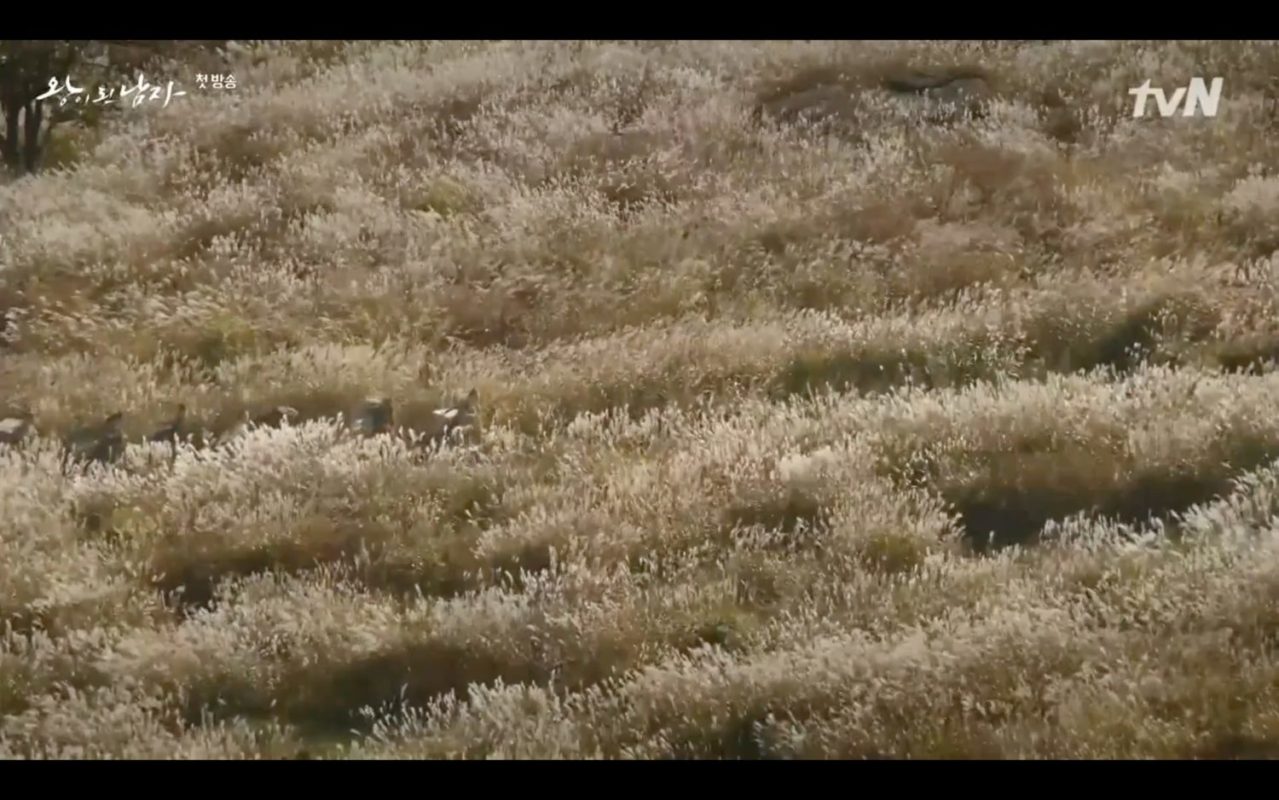 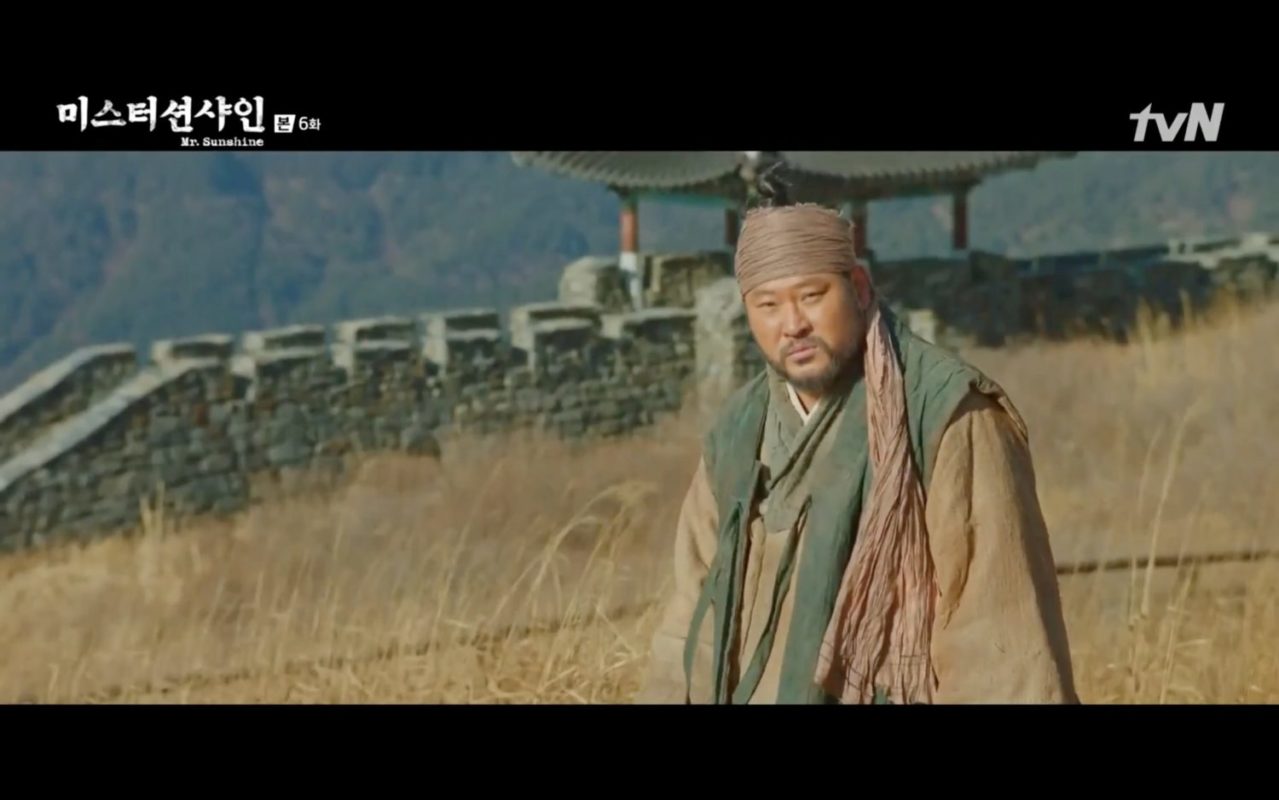 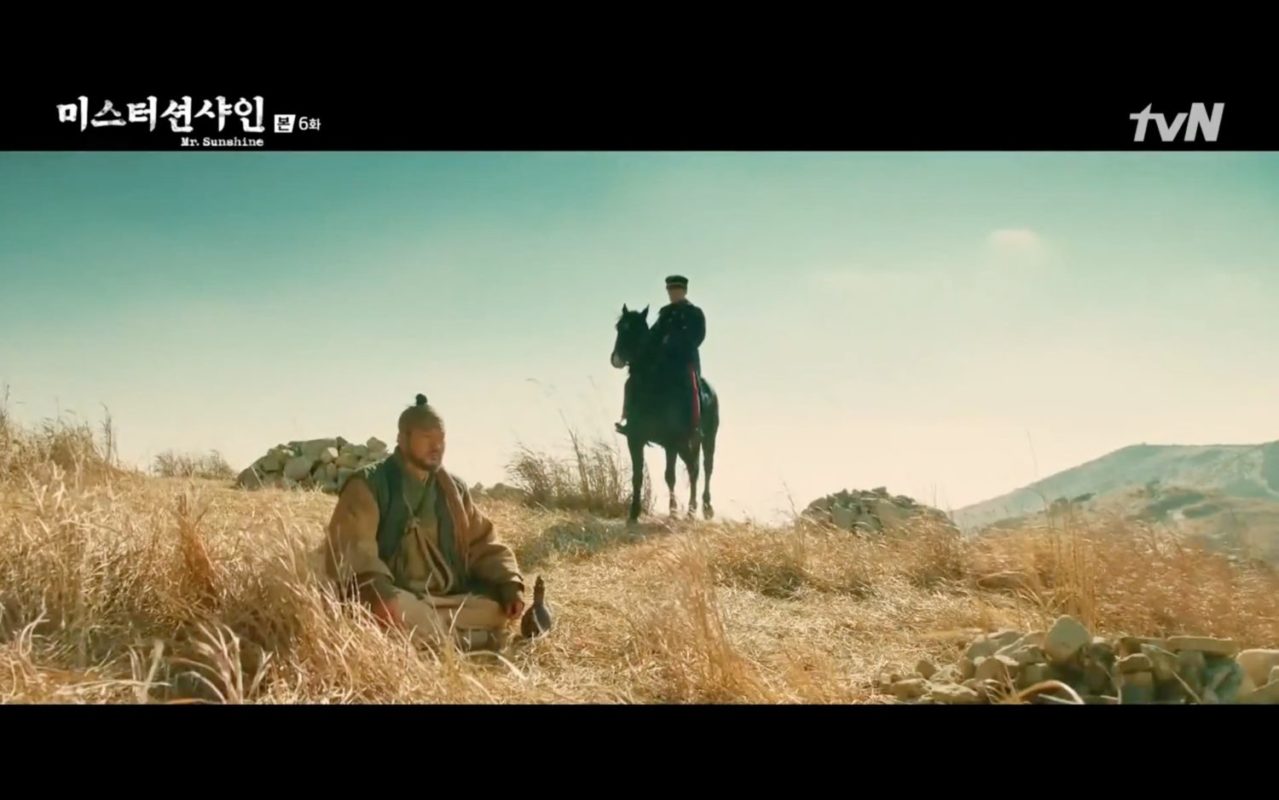 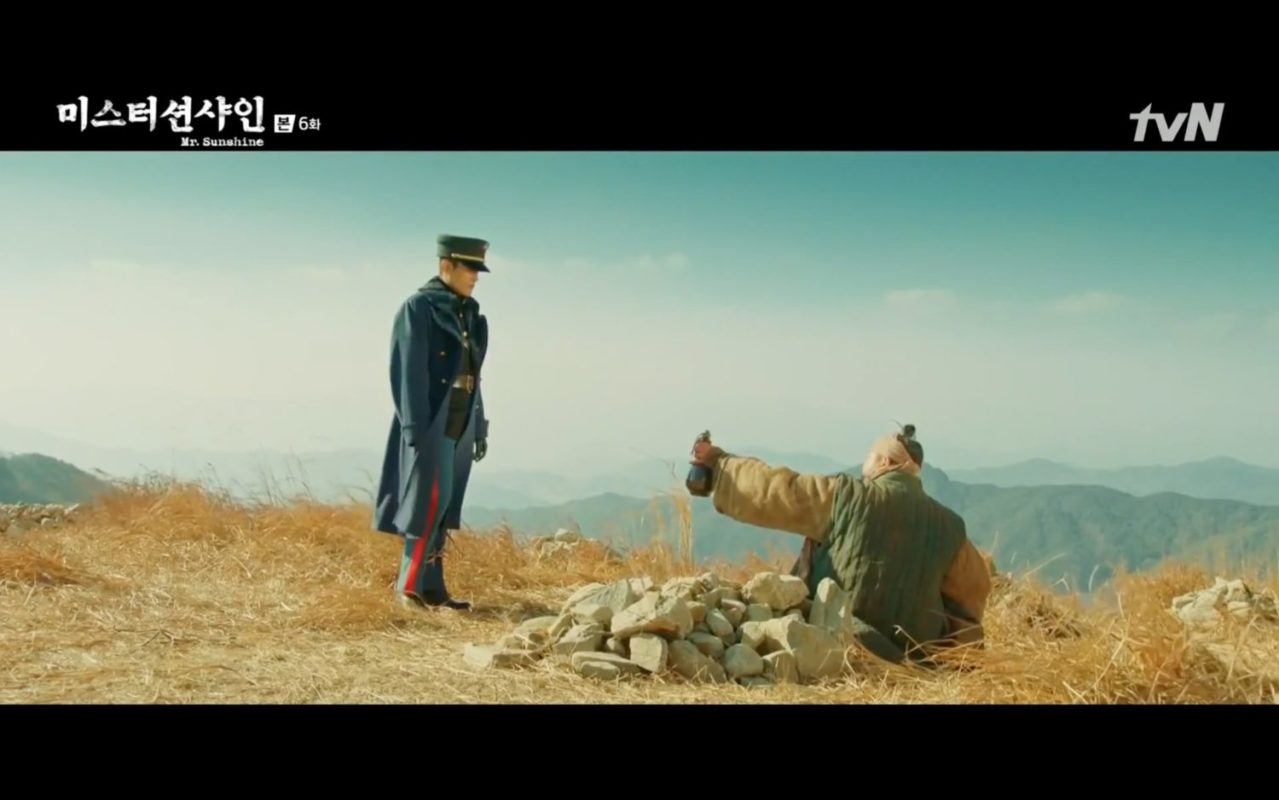 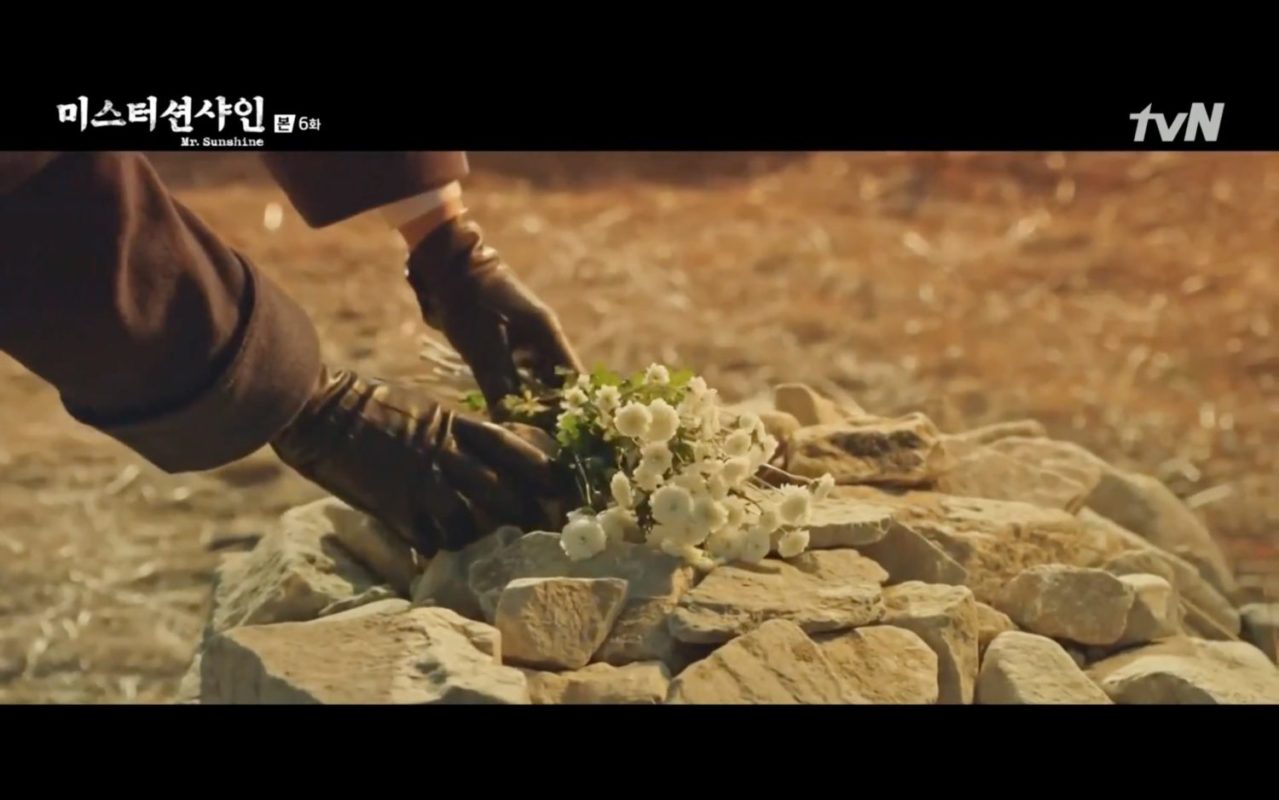 After visiting ‘Sangwon Temple‘, Princess Soo-kyeong (Kwon Yu-ri/Yuri of Girl’s Generation) walks down this mountain together with Court Lady Jo (Shin Dong-mi) in episode 1 of Bossam: Steal the Fate (보쌈-운명을 훔치다) (MBN, 2021) and crosses paths with Ba-woo (Jung Il-woo) who had also paid a visit to the temple.

On their way to Hanyang, Ha Sun (Yeo Jin-goo) and his clown troupe cross this mountain in episode 1 of The Crowned Clown (왕이 된 남자) (tvN, 2019).

Lee Chang (Ju Ji-hoon) and Moo-Young (Kim Sang-ho) cross this mountain on their way to the ‘Frozen Valley’ on their horsebacks in episode 2 of Kingdom (킹덤/Kingdeom) (Netflix, 2019 — Season 1).

Eugene Choi (Lee Byung-hun) tries to find his parents’ grave on this mountain close to the Hwangmasean Fortress [황매산성] in episode 6 of Mister Sunshine/Mr. Sunshine (미스터 션샤인) (tvN, 2018) and gets to know Jang Seung-goo (Choi Moo-sung) who is also here to grieve.

Hwangmaesan [황매산/黃梅山] is a 1,108-meter high mountain which constitutes the last peak of Taebaek Mountains, located mainly in Sancheon County [Sancheong-gun/산청군]. The mountain changes throughout the seasons and is particularly known for its royal azaleas that decorate its feet in pink in Spring and its silver pampas grass (참억새) in autumn. The Hwangmaesan Royal Azalea Festival (산청황매산철쭉제) is held annually around the beginning of May since 1997. Hence, the mountain was listed in CNN Travel’s “50 Beautiful Places to Visit in Korea” in 2012. In 2021, the Ministry of Culture, Sports and Tourism —announced through the Korea Tourism Organization (KTO)— selected this site as one of the ‘100 Must-Visit Spots in Korea’ for 2021-2022.

Its name stands for ‘abundance’ in its combination of ‘Hwang (黃)’, meaning wealth (富), and ‘mae (梅)’ meaning precious (貴). The mountain is also known as ‘Sujungmae’ (meaning ‘ume –Japanese apricot– blossom under water’) because its reflection is mirrored on Hapcheon Lake [합천호] located on the mountains’ north eastern feet. It is also said that if one prays with utmost sincerity on this mountain, one wish will surely come true.

There is also a movie theme park [황매산주제공원] where a number of movies have been filmed.