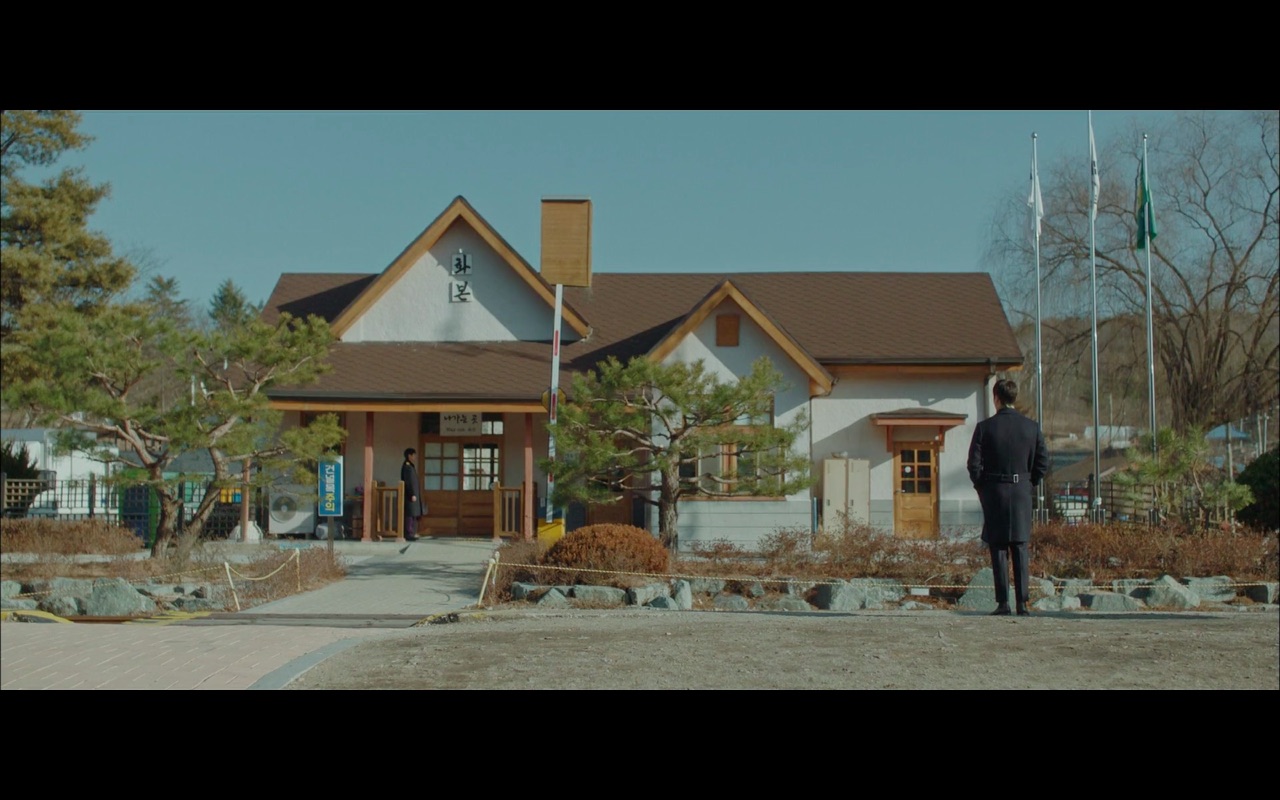 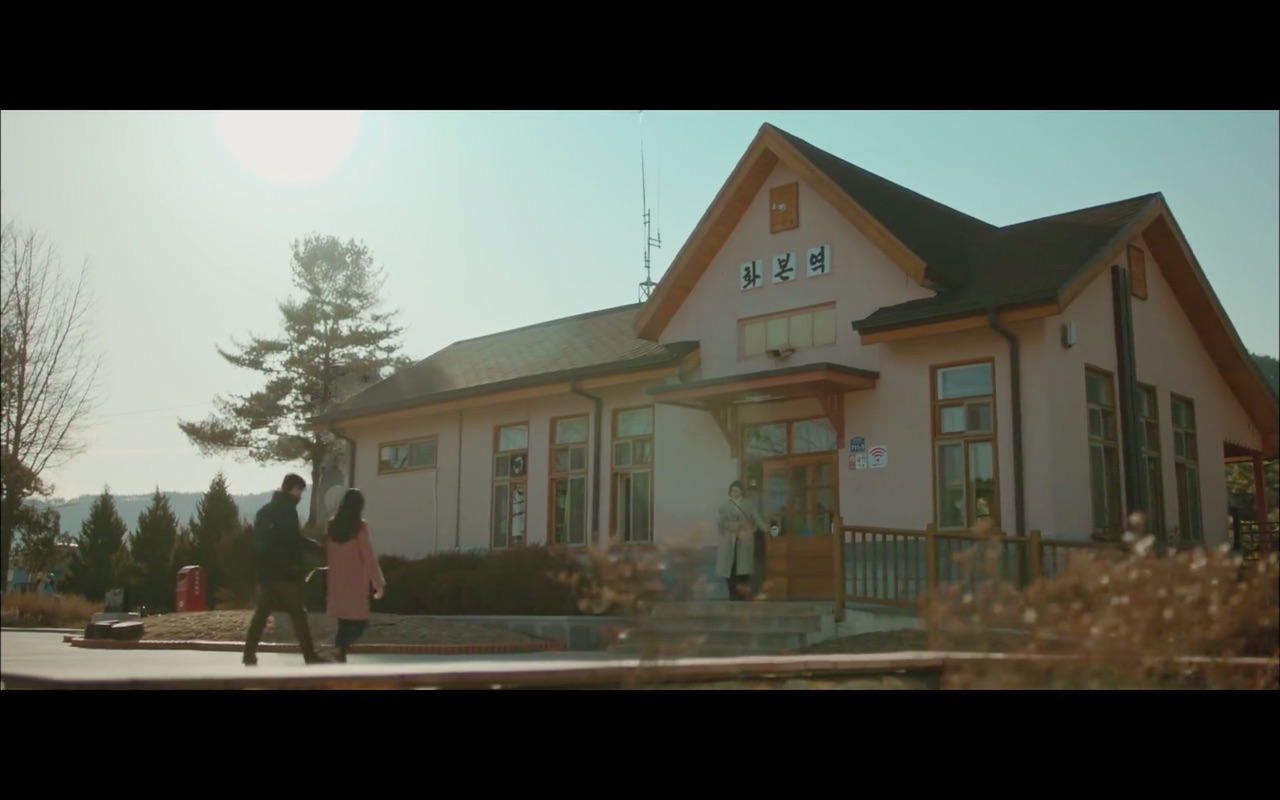 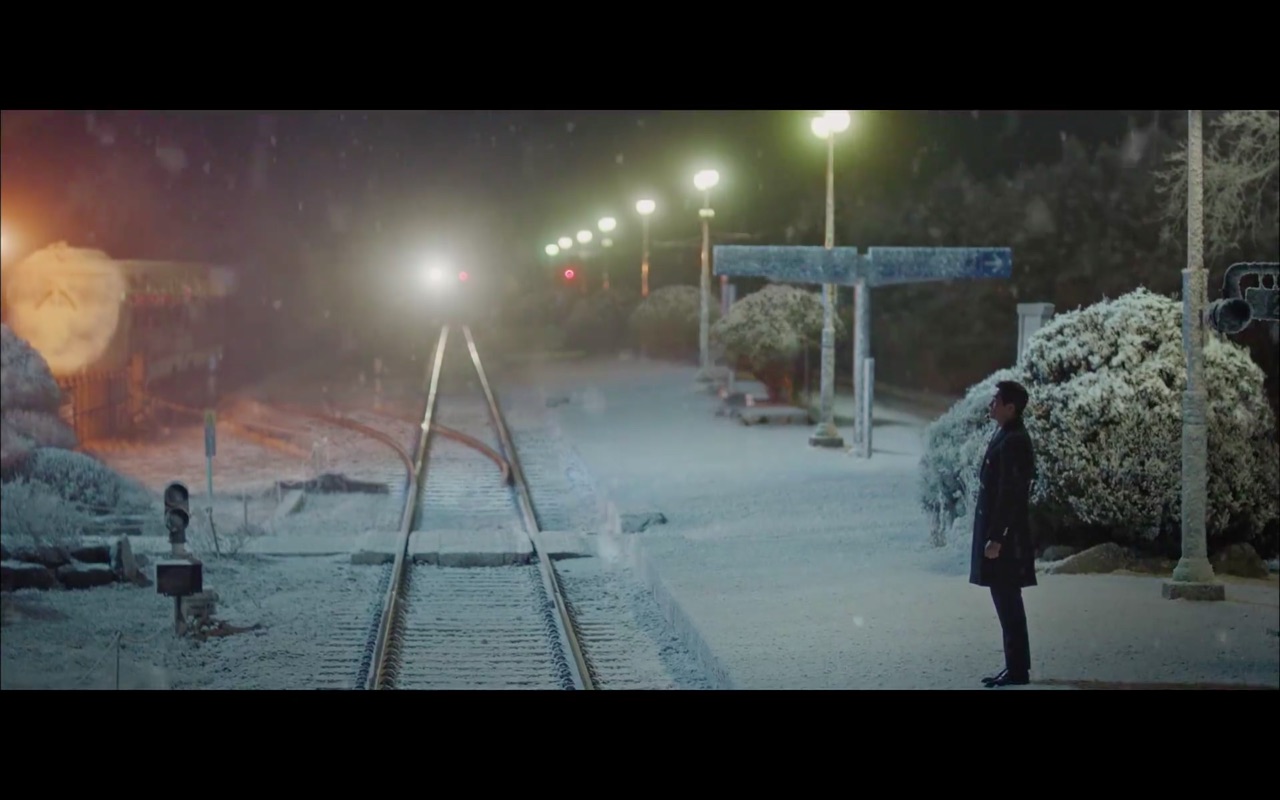 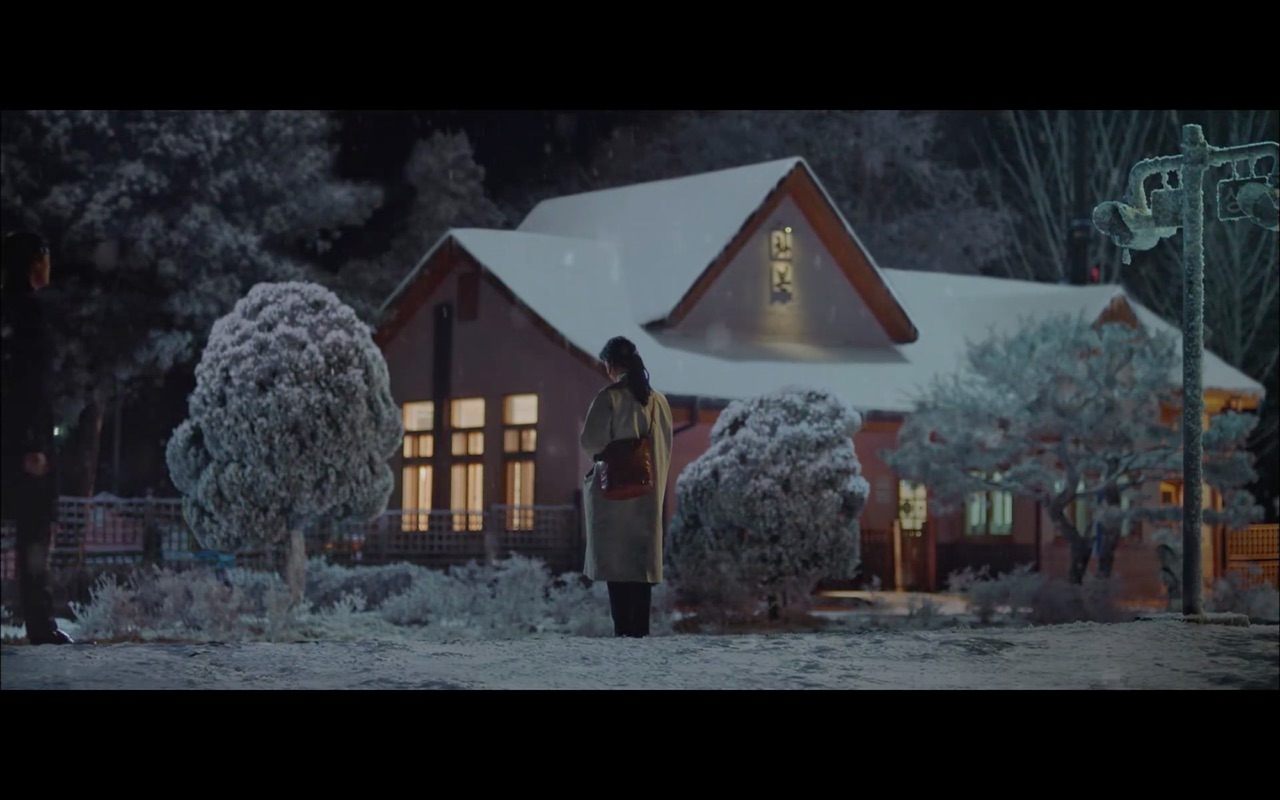 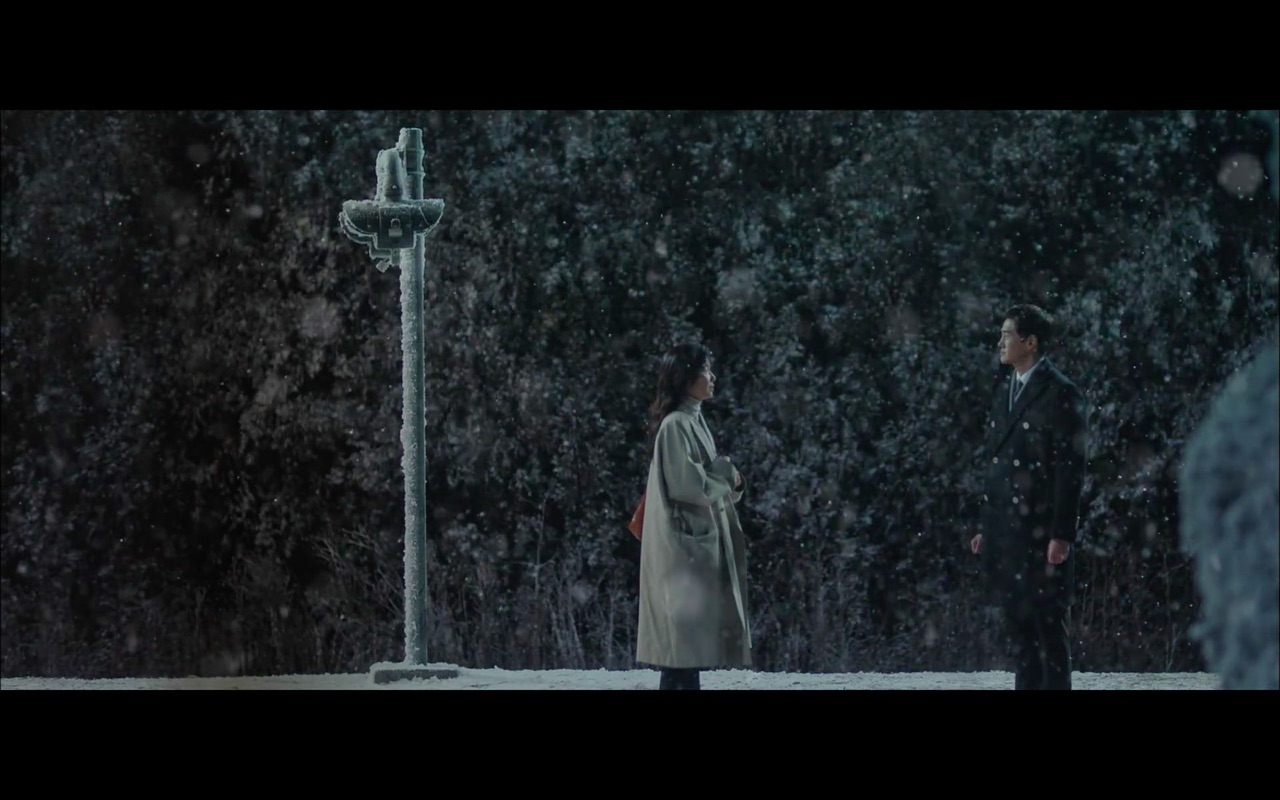 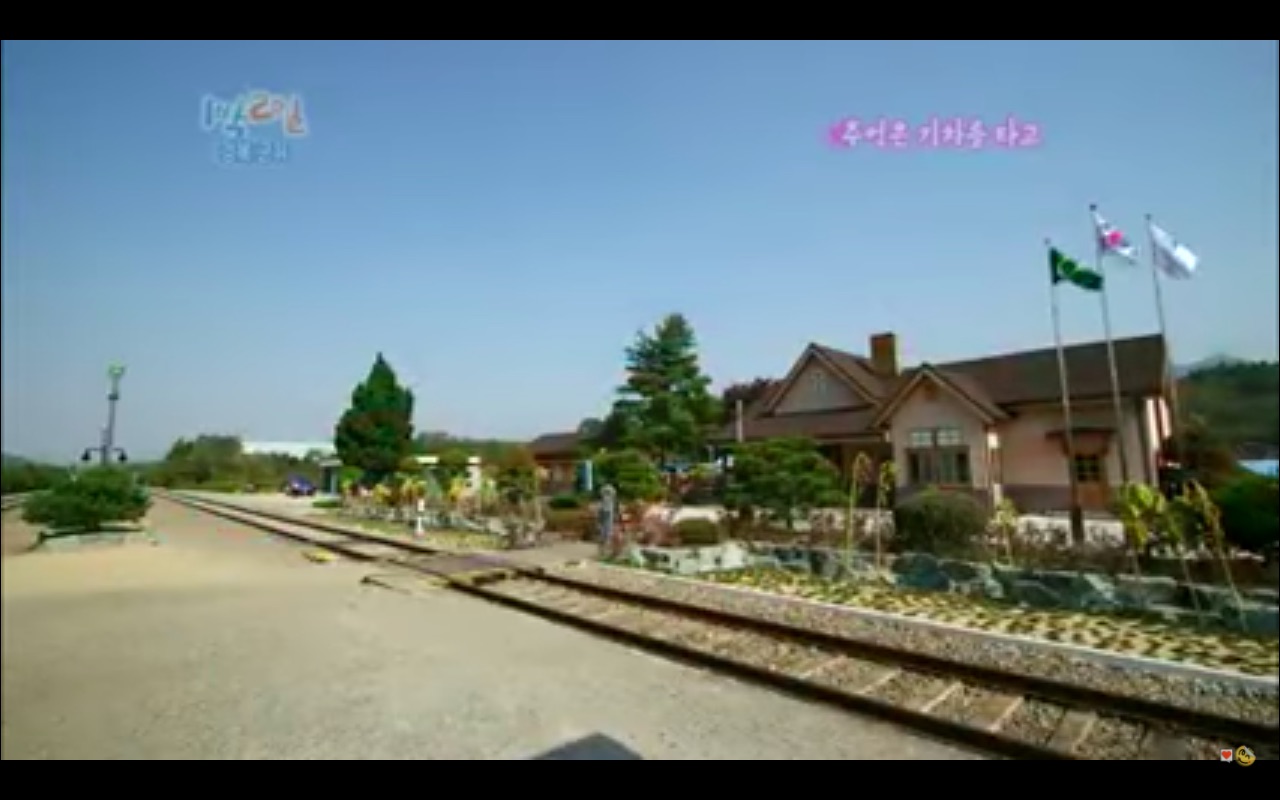 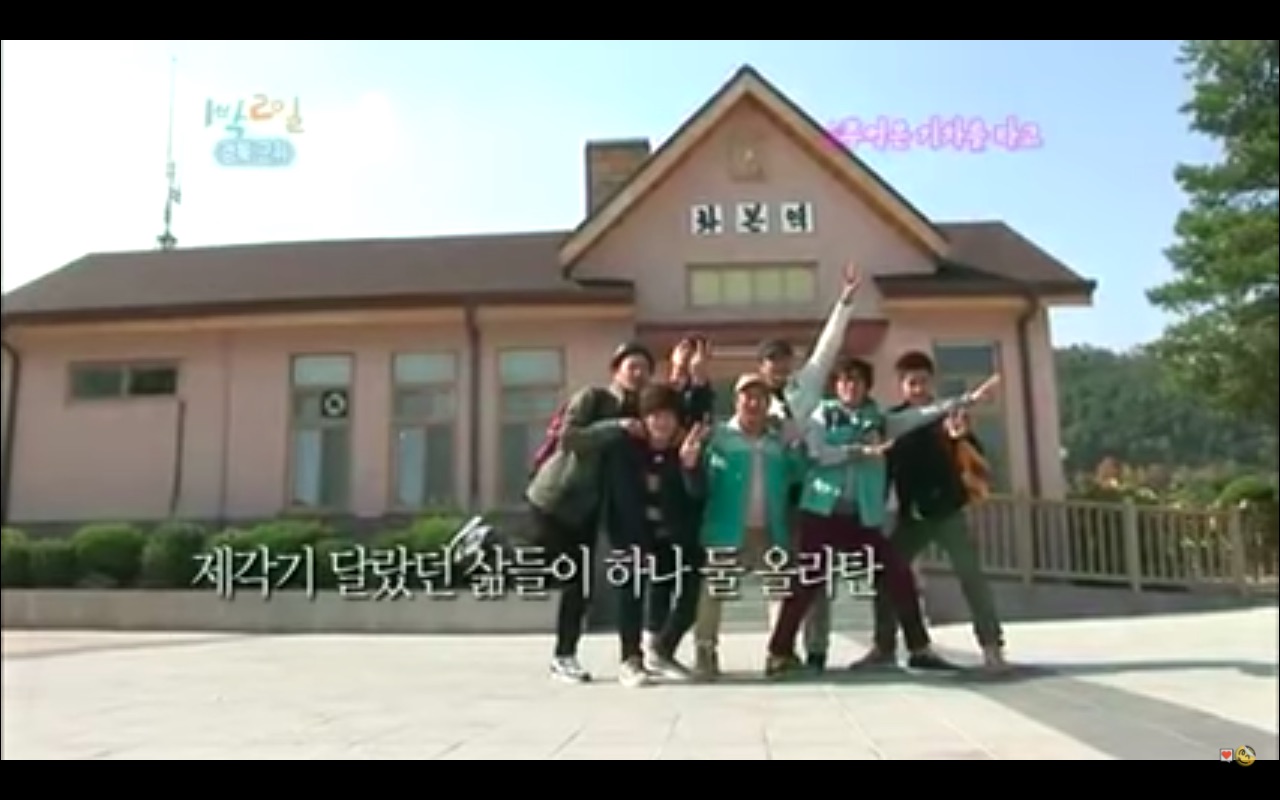 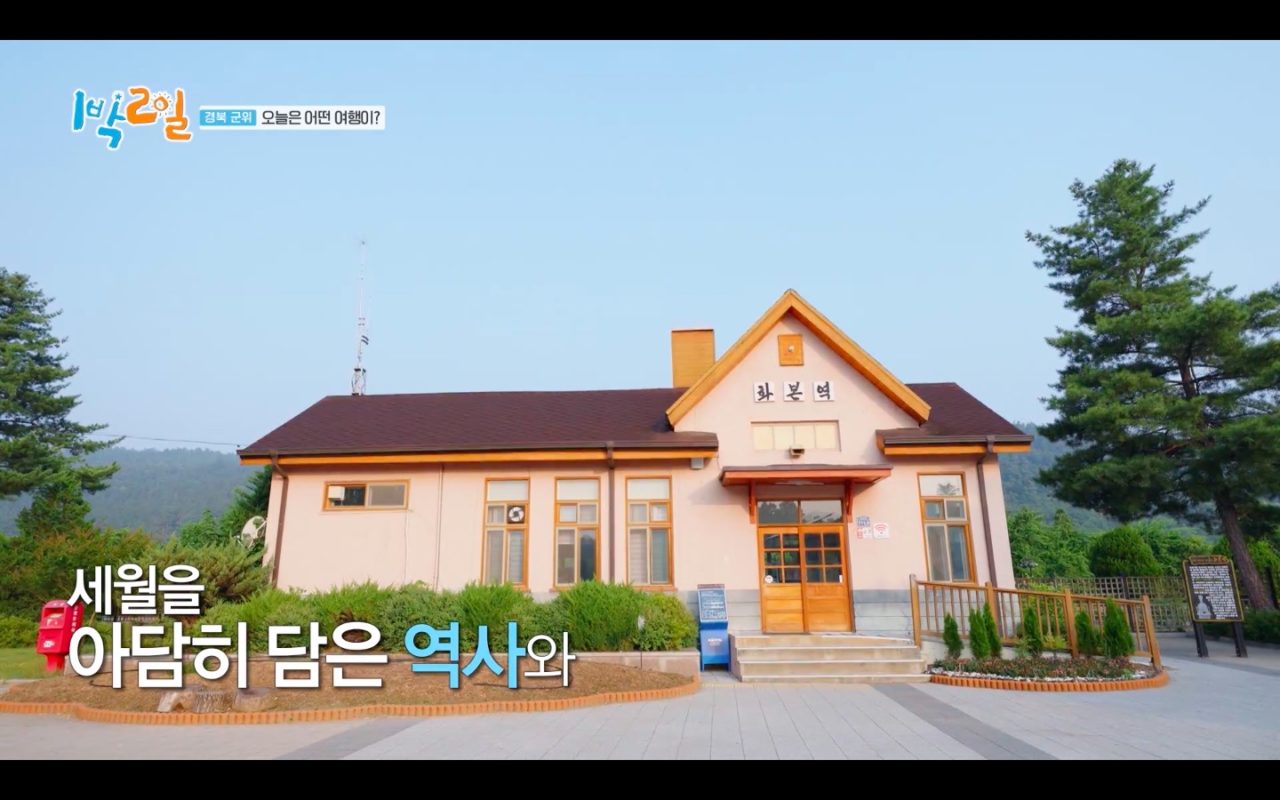 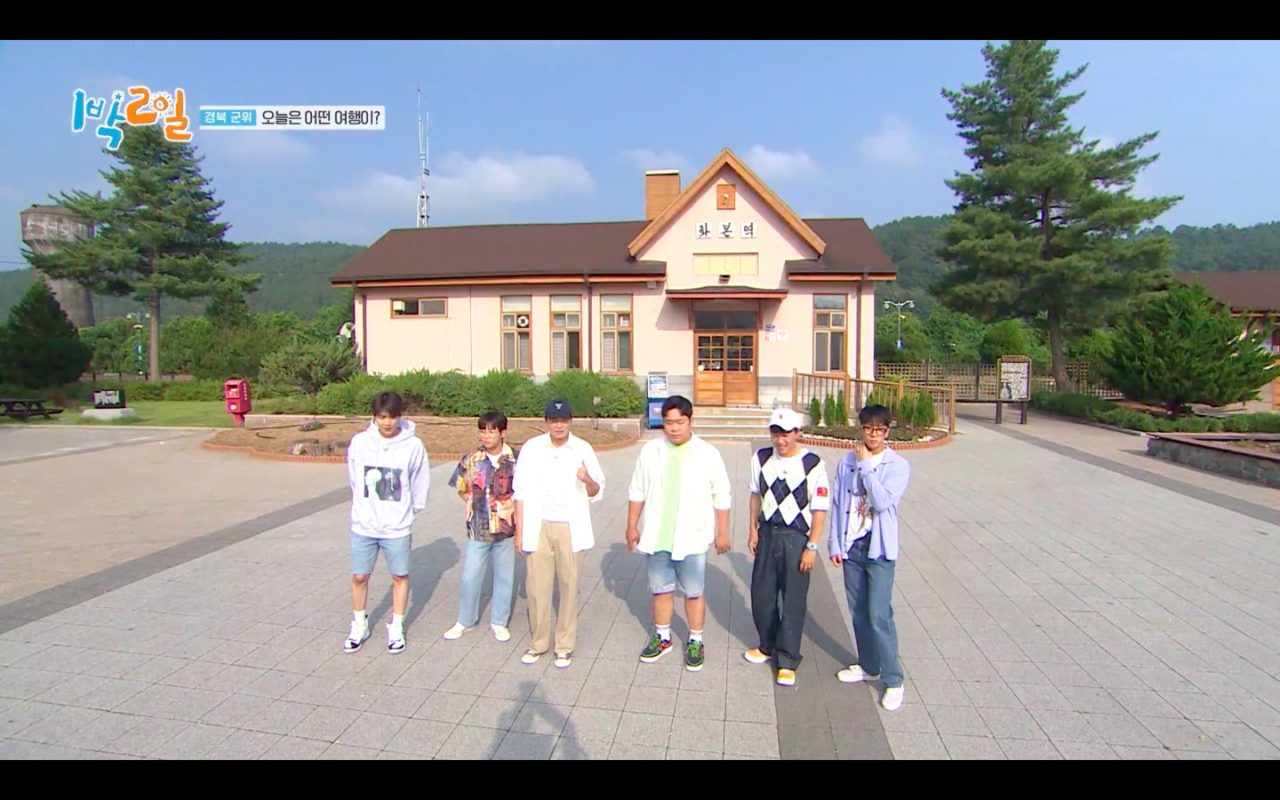 Yoon Ji-soo (Lee Bo-young) comes to this station in episode 1 of When My Love Blooms/The Most Beautiful Moment in Life (화양연화 – 삶이 꽃이 되는 순간) (tvN, 2020) after leaving her son’s school, but realizes that she missed the last train back to Seoul. As she stands at the platform in the snow, Han Jae-hyun (Yoo Ji-tae) joins her, and she realizes who he is after he speaks to her.