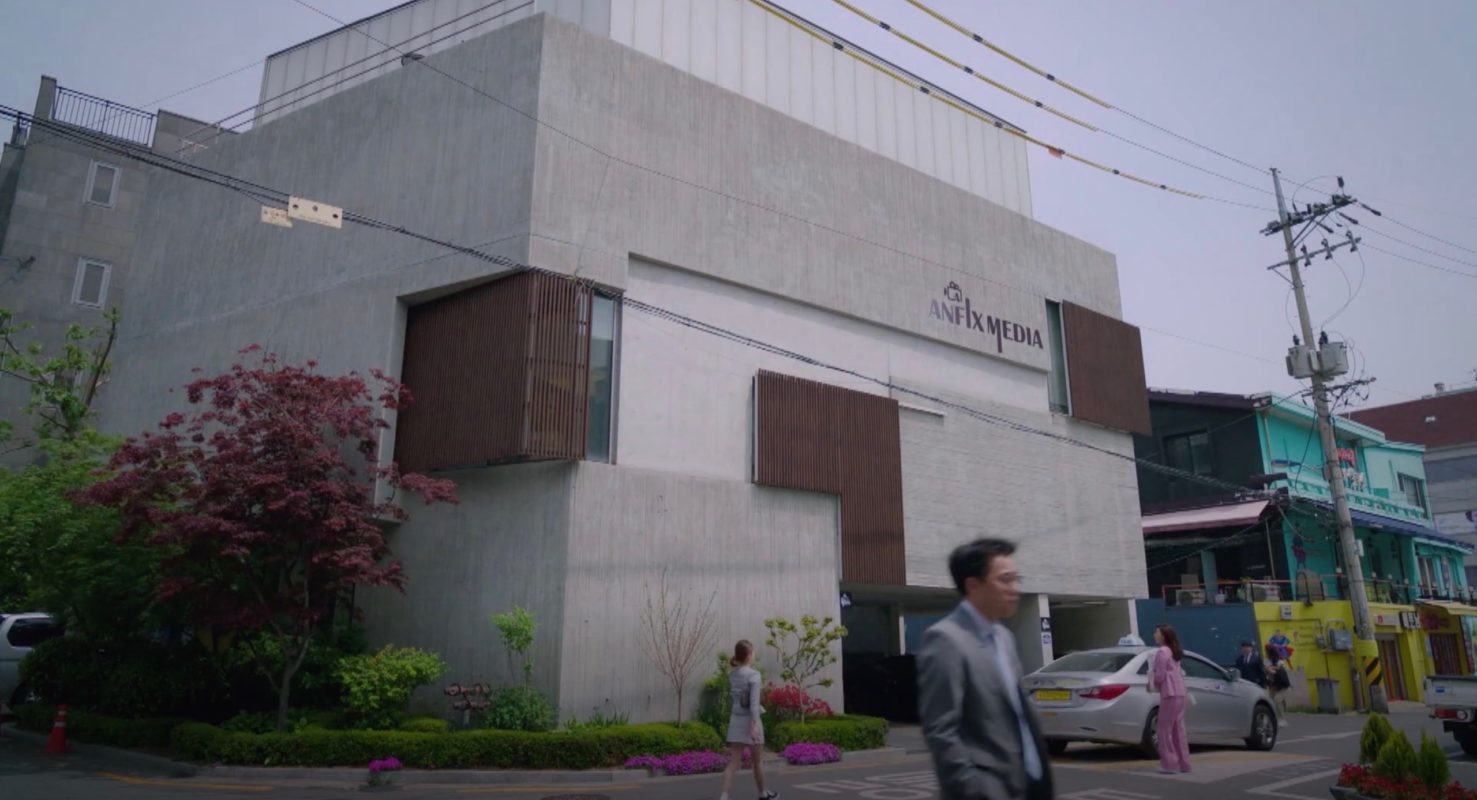 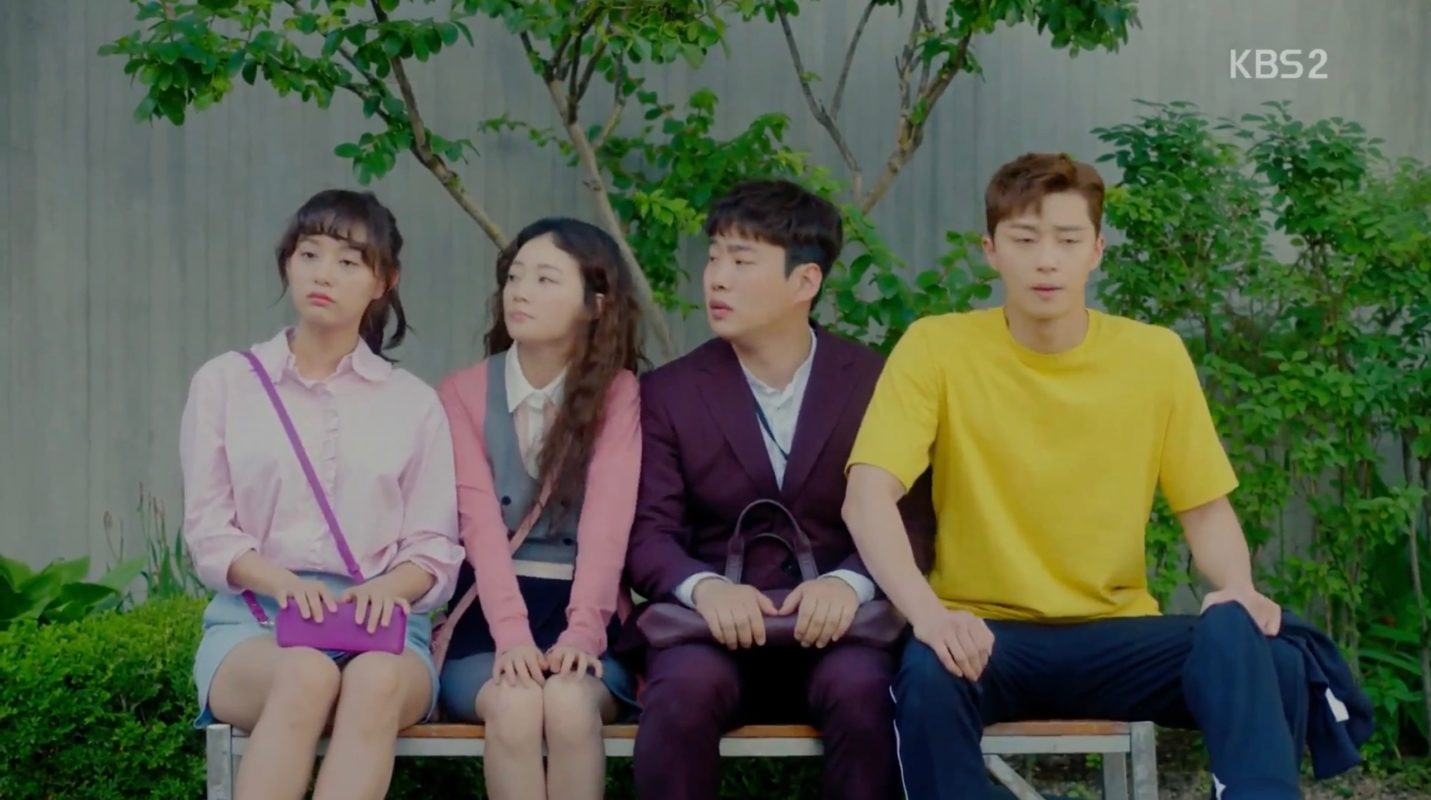 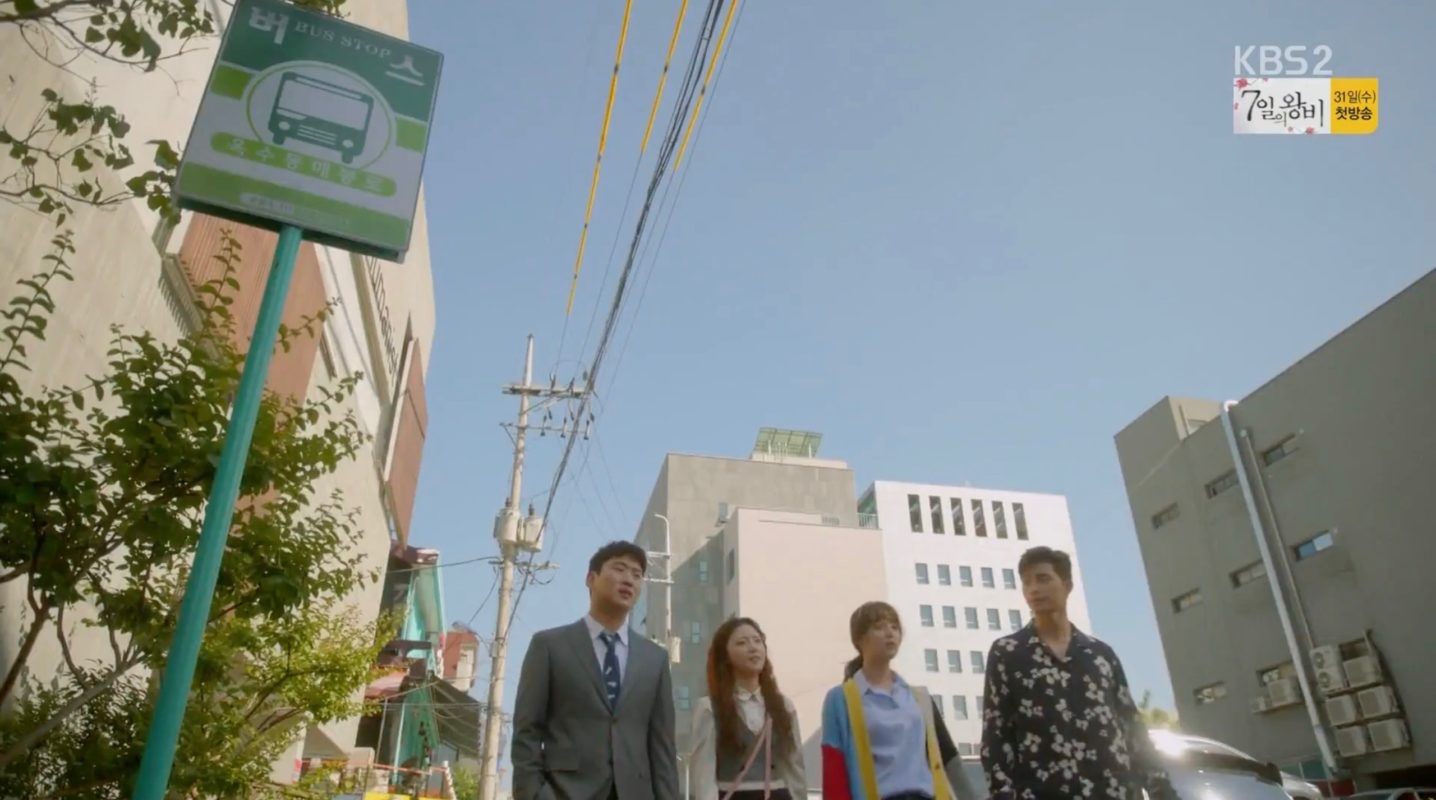 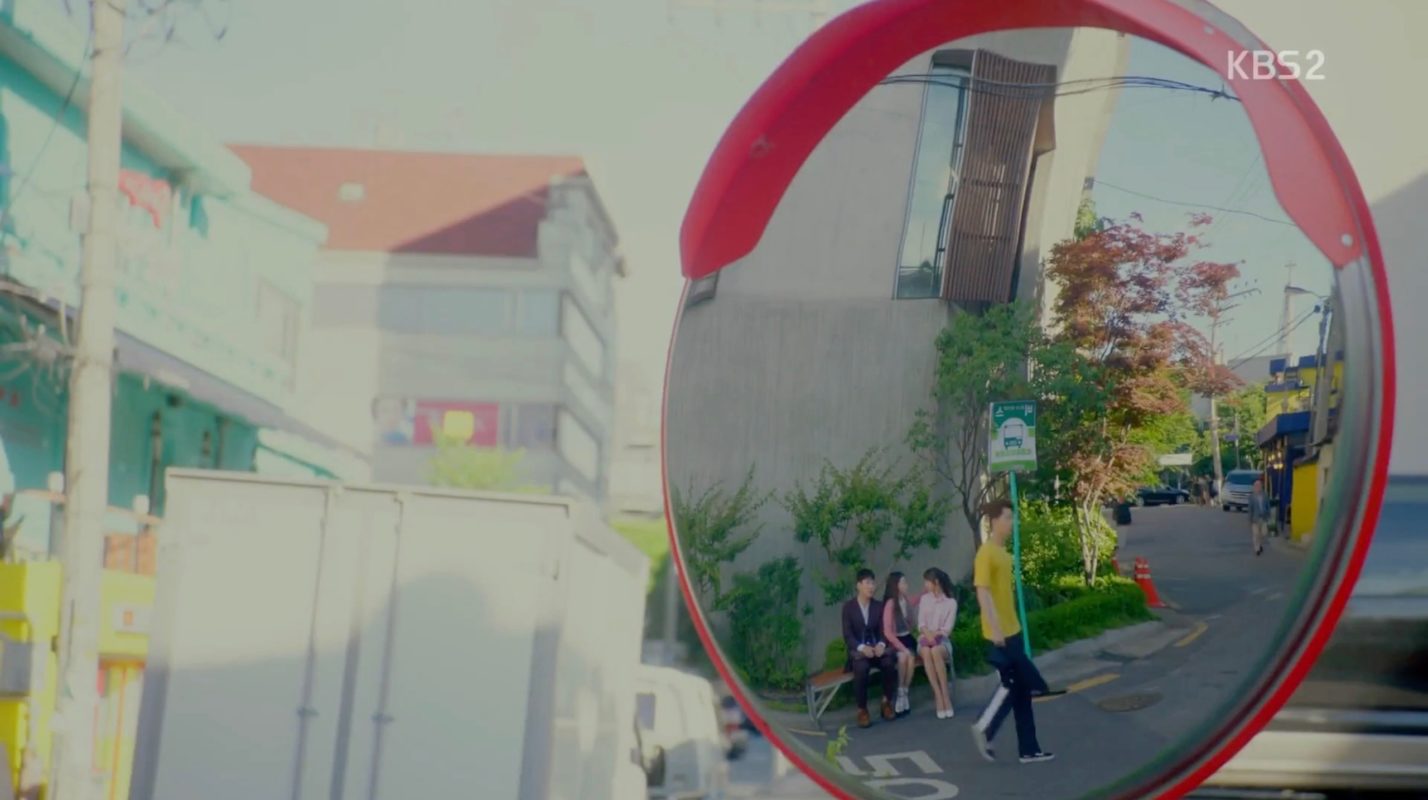 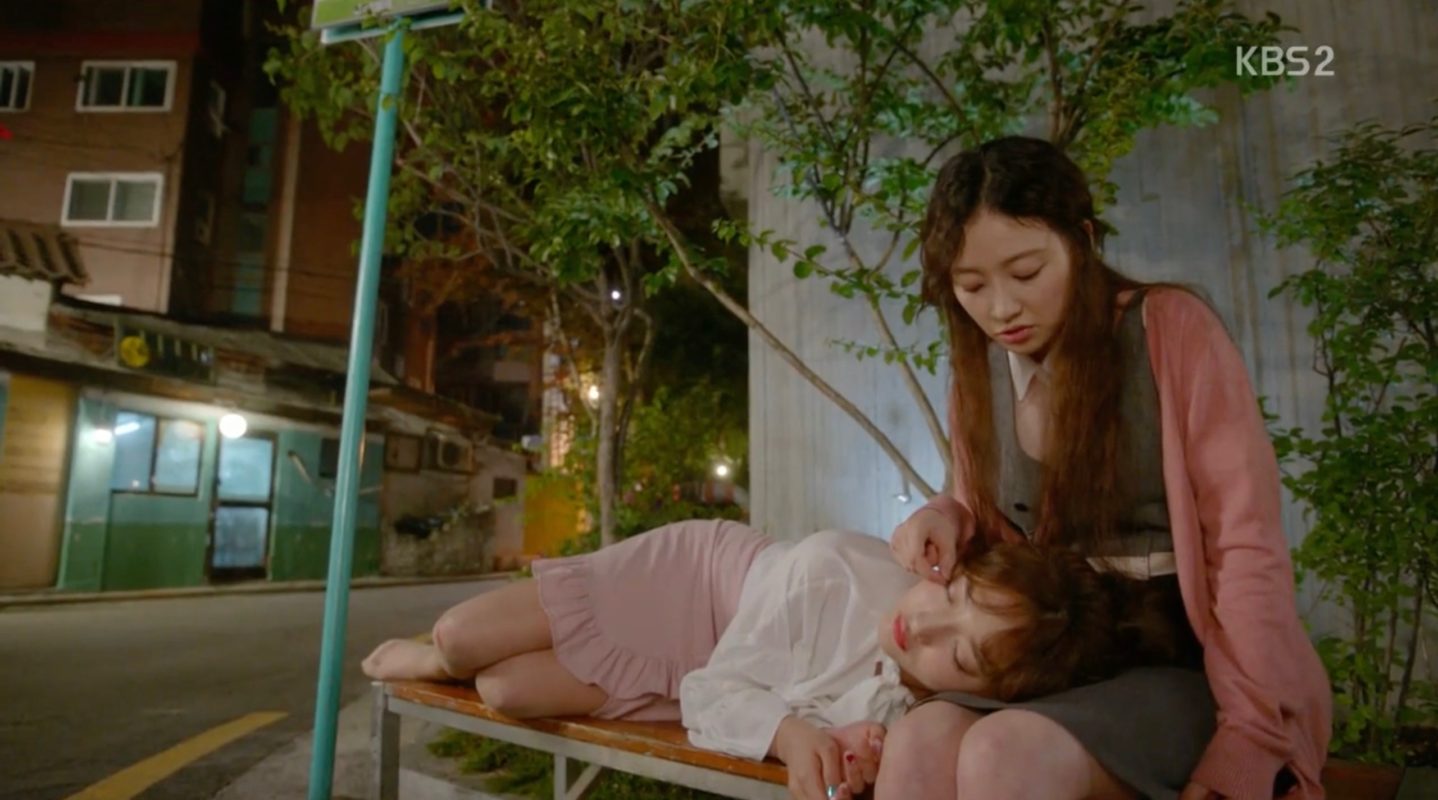 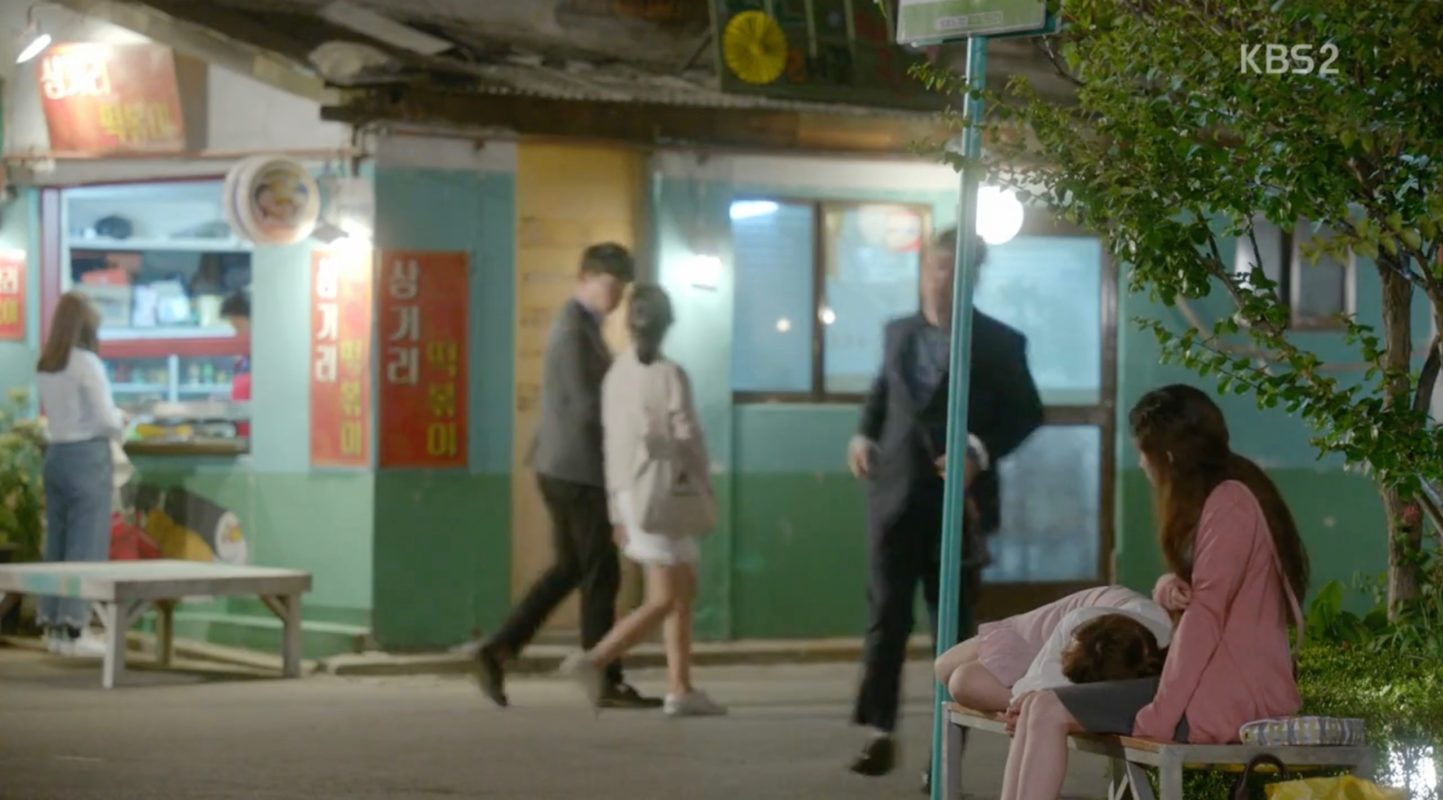 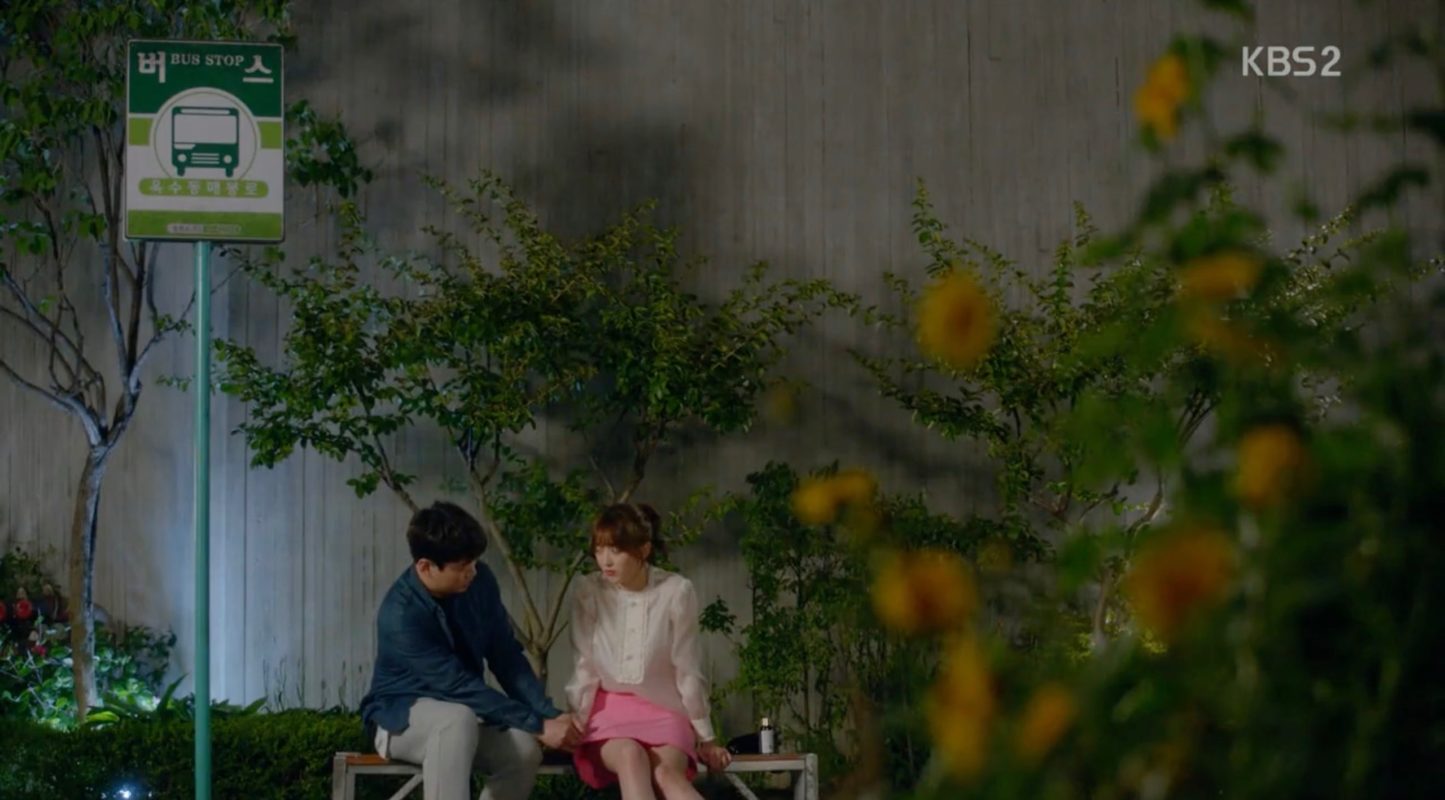 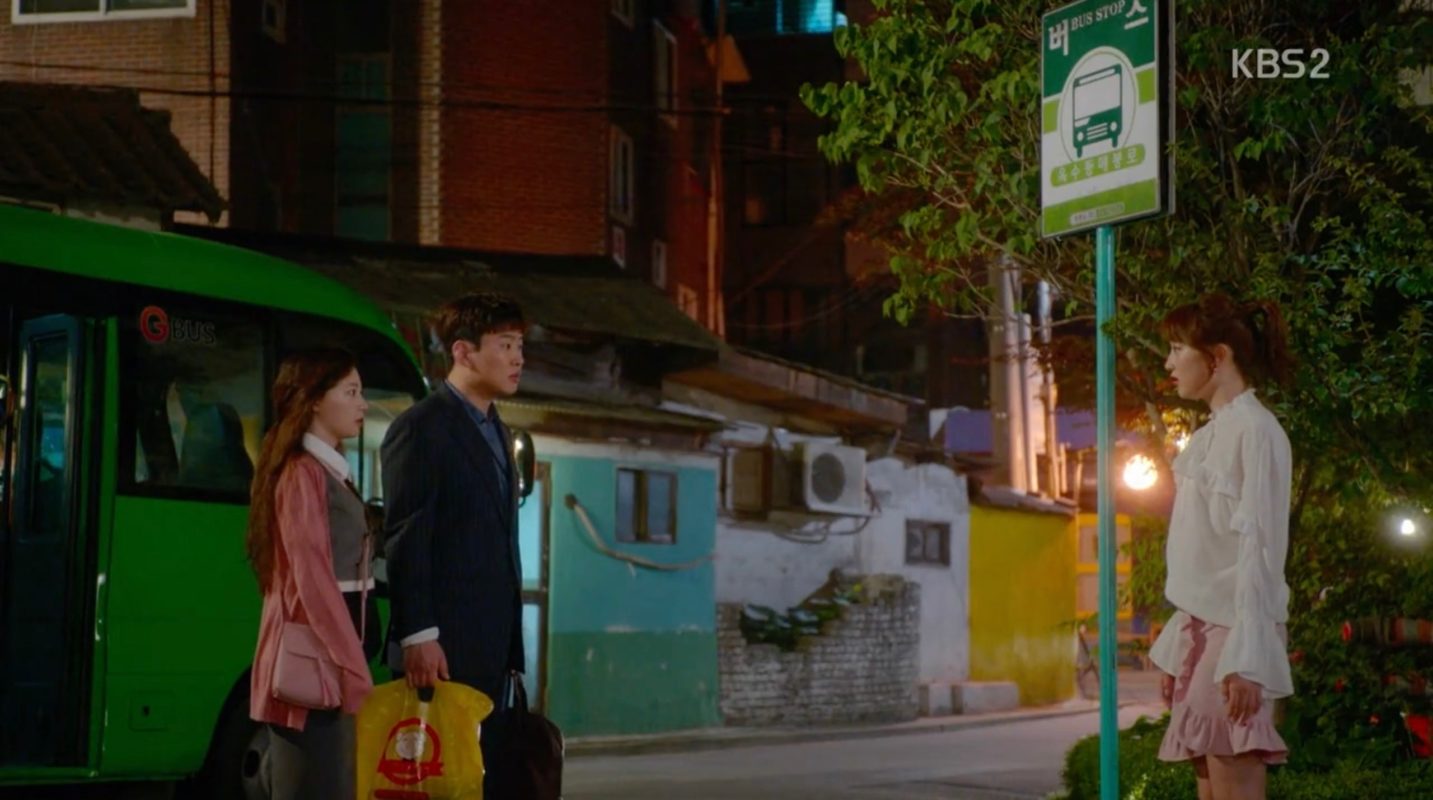 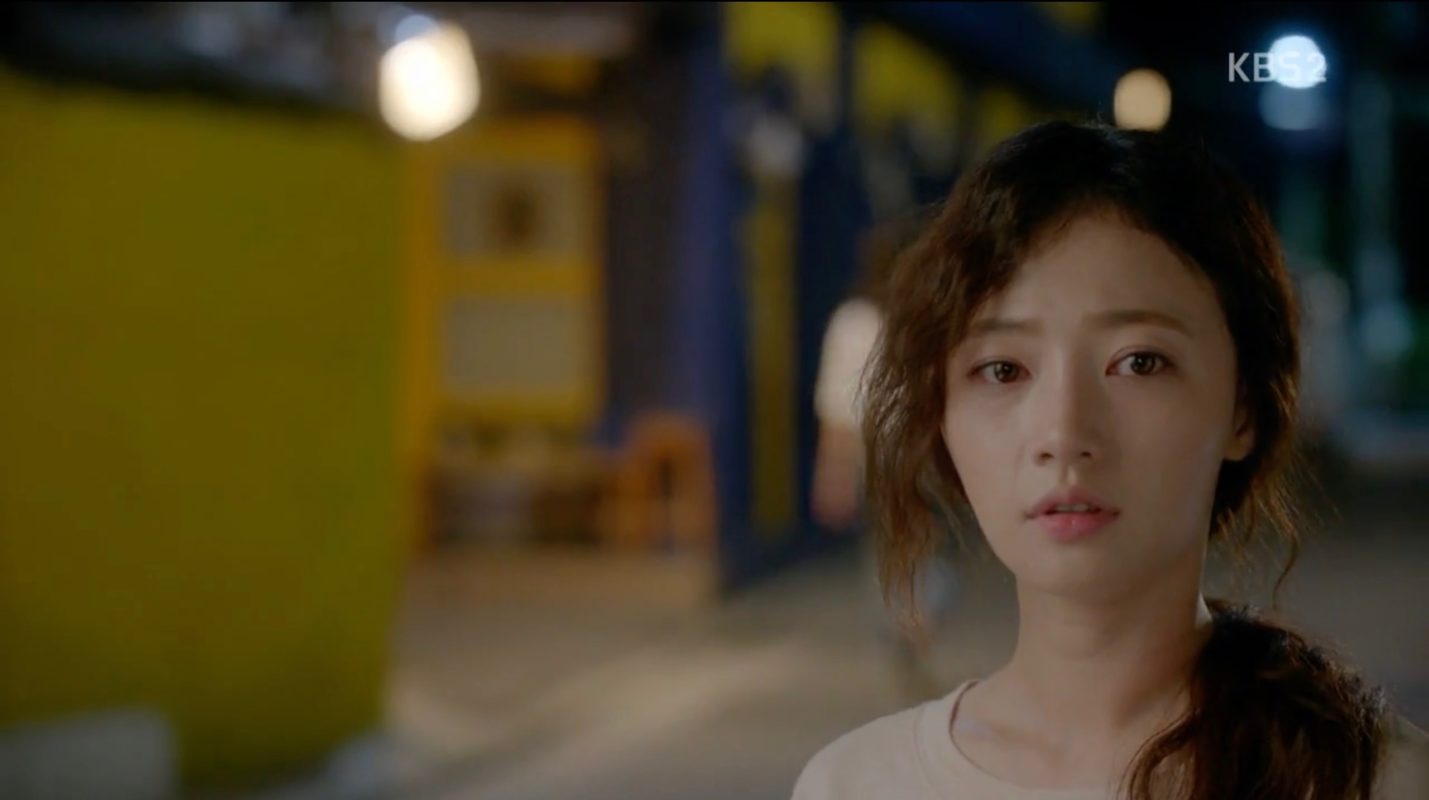 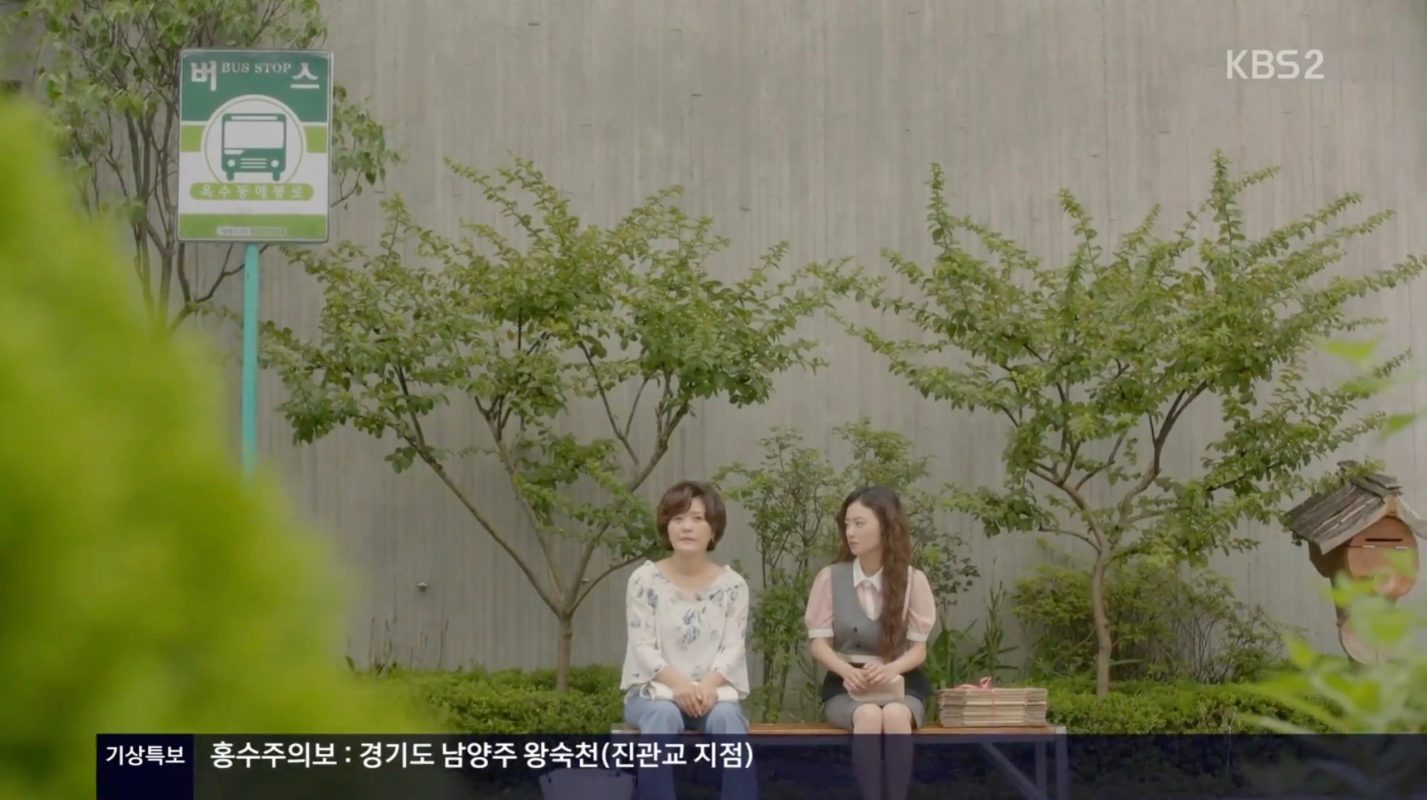 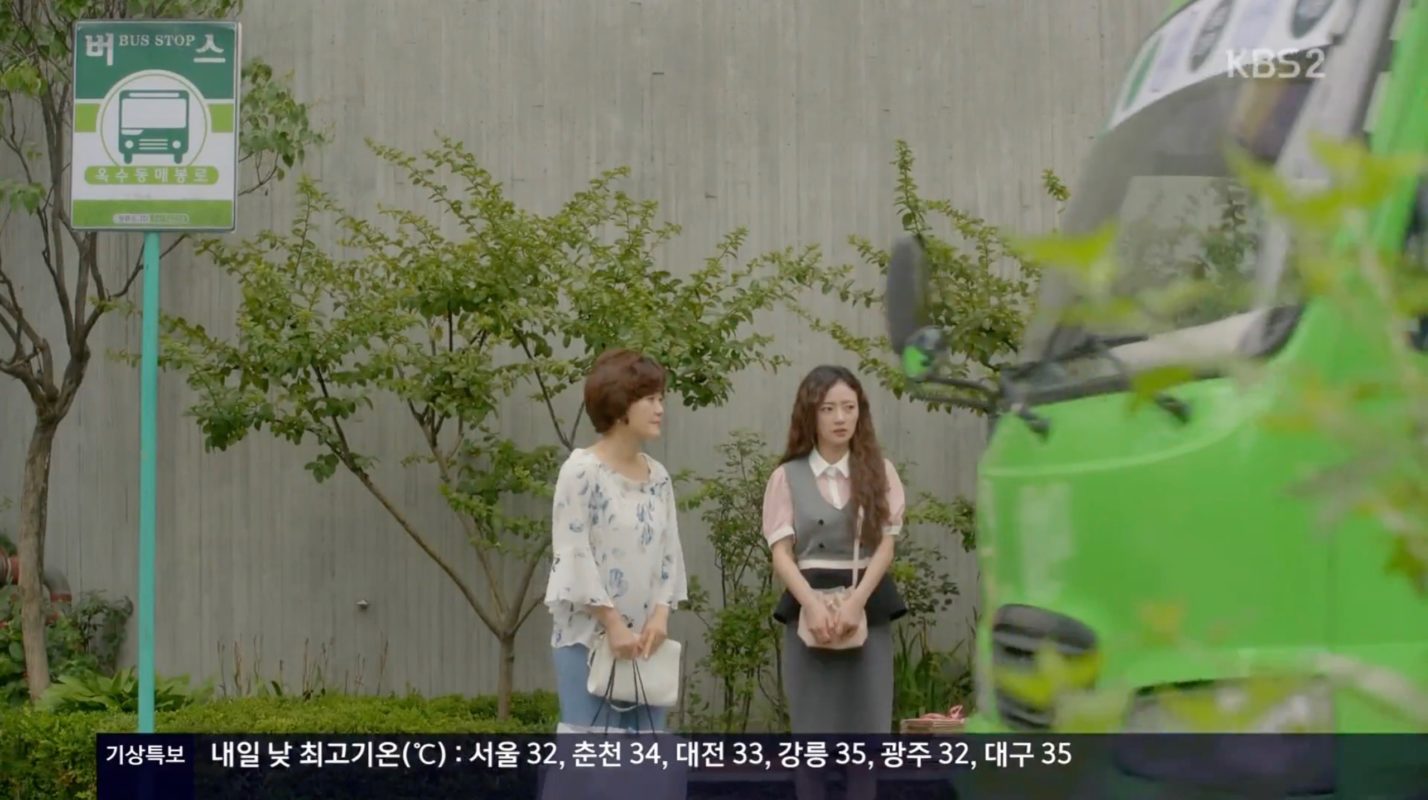 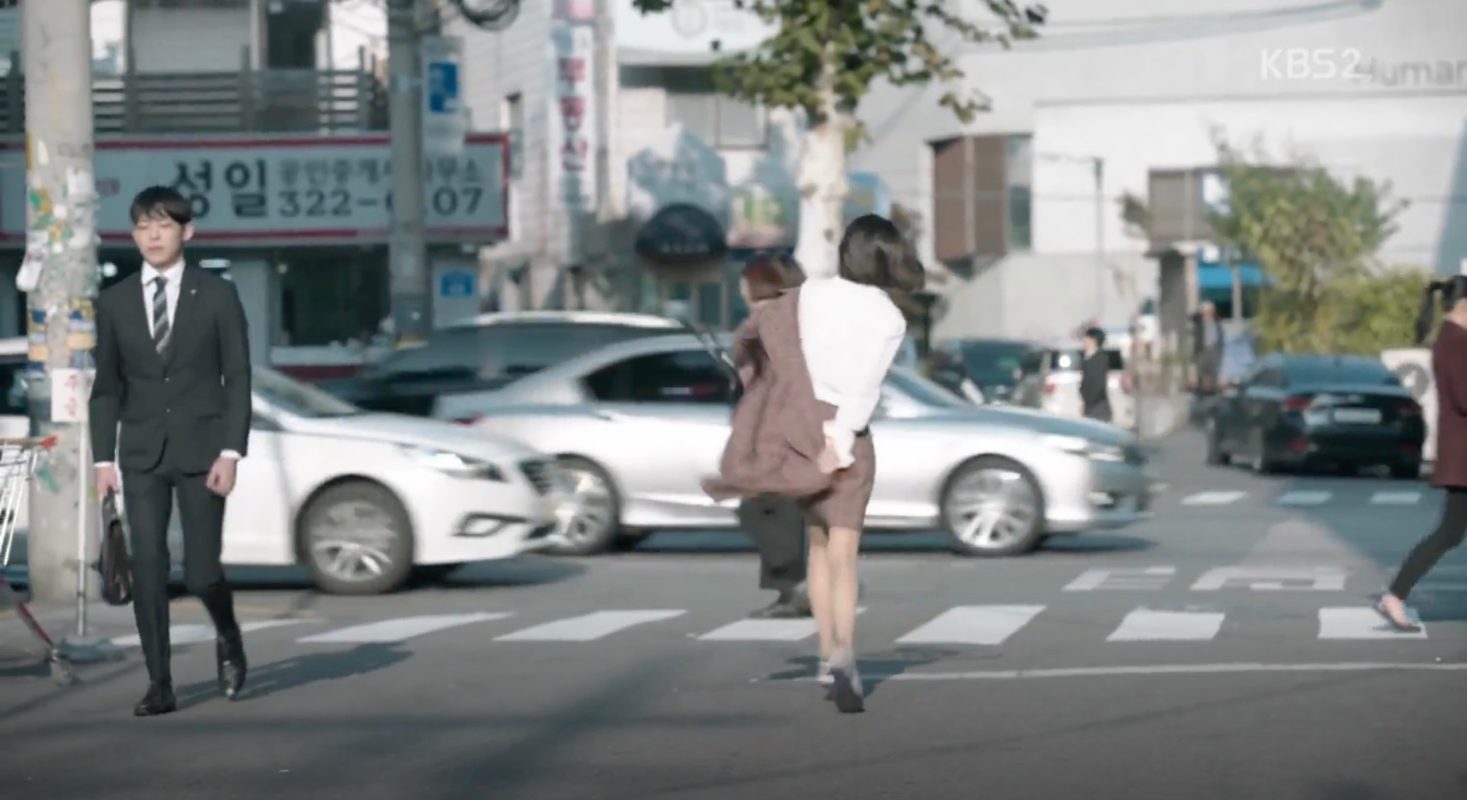 This building appears as Anfix Media in The Wind Blows (바람이 분다) (JTBC, 2019), a media company run by Bryan Jung (Kim Sung-Cheol) which Lee Soo-jin (Kim Ha-neul) visits for its opening in episode 1.

The bus stop that our friends from Fight For My Way/Third-Rate My Way (쌈 마이웨이) (KBS2, 2017) use close to their home is a fake bus stop that is placed right at the corner of the Humanist’s building. It appears in episodes 3, 7, 8, 9 and 10 among others.