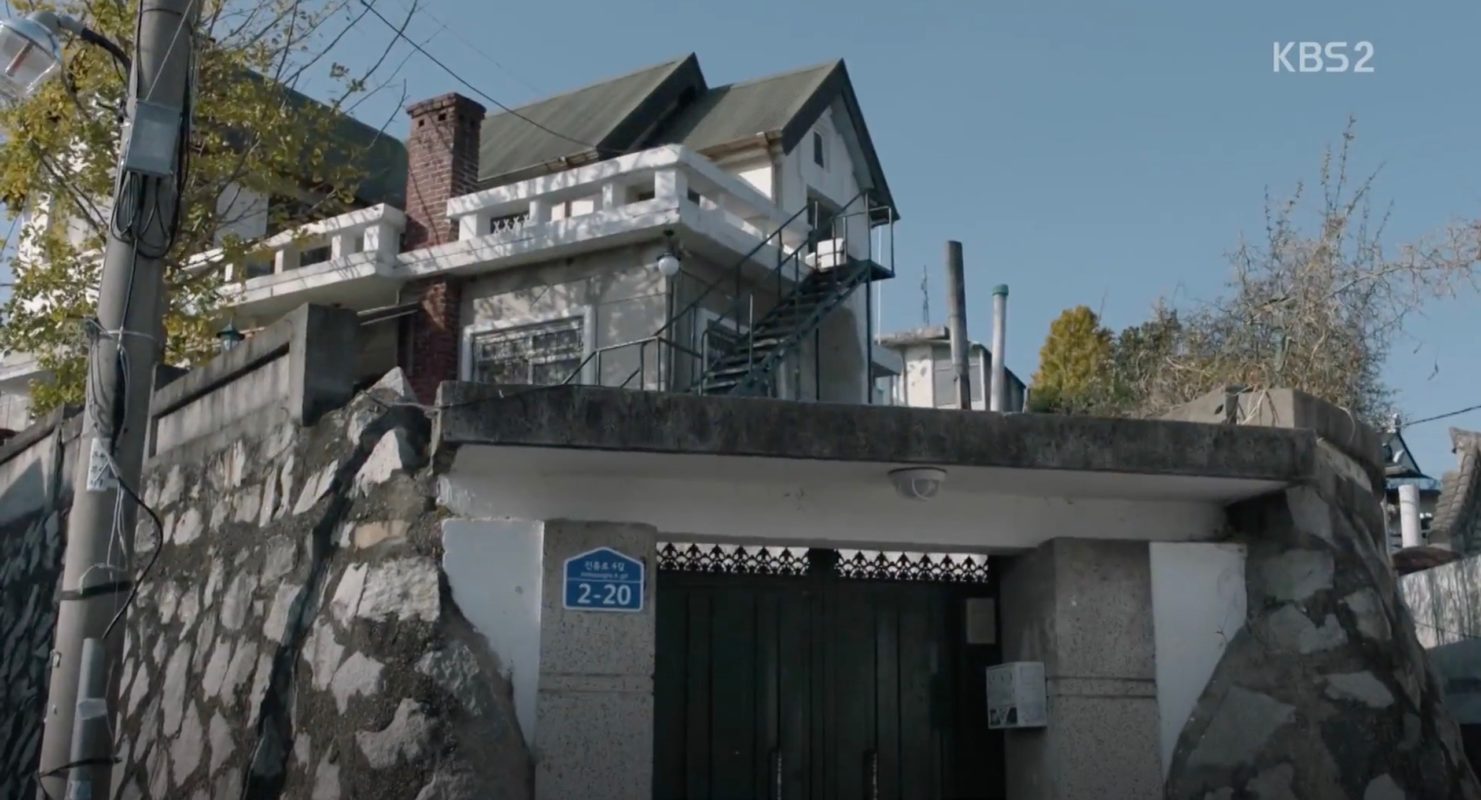 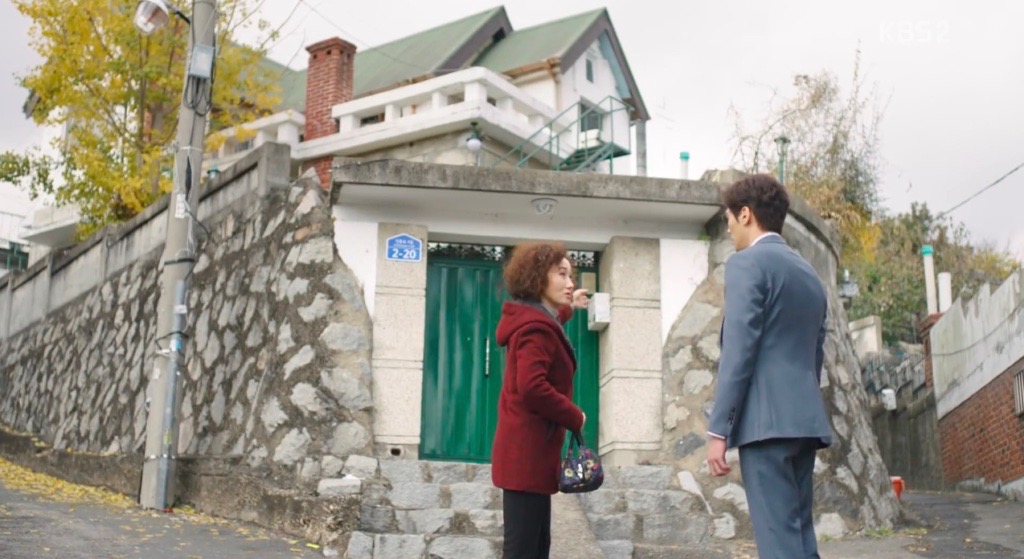 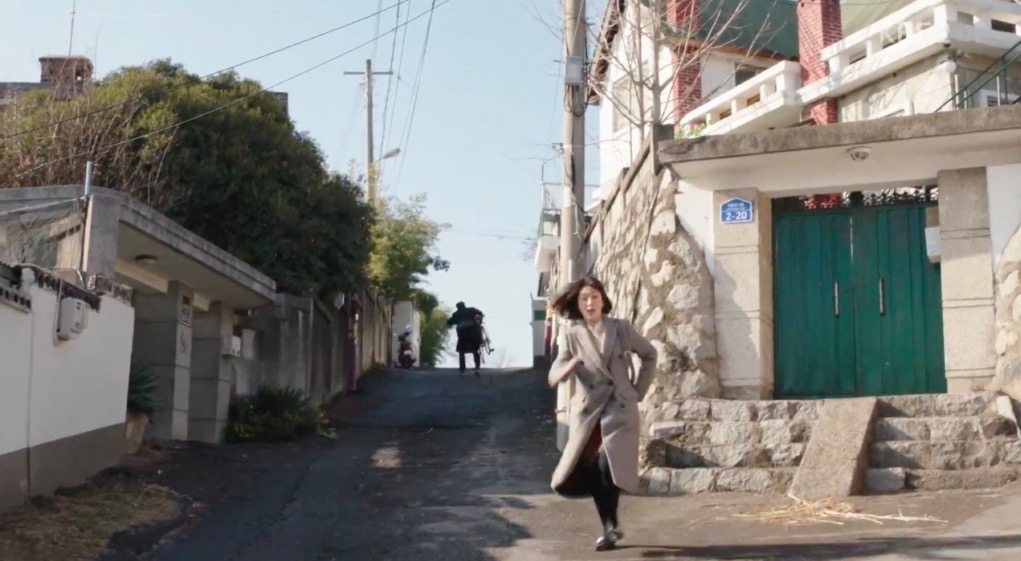 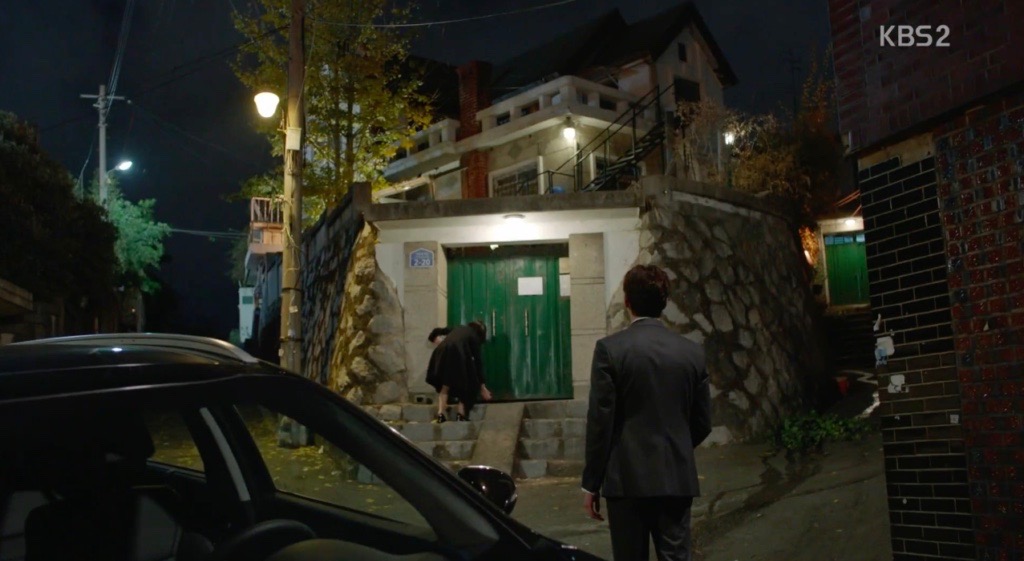 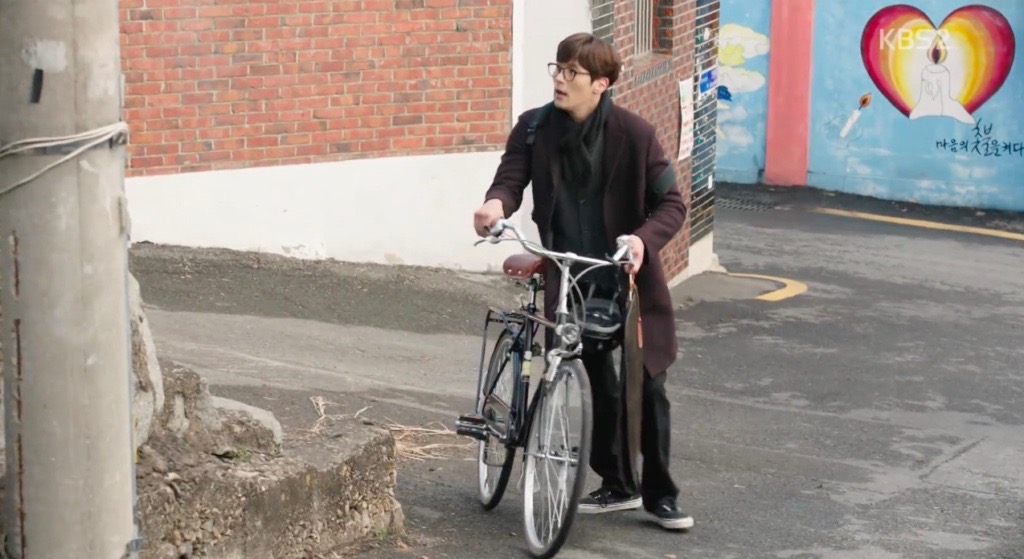 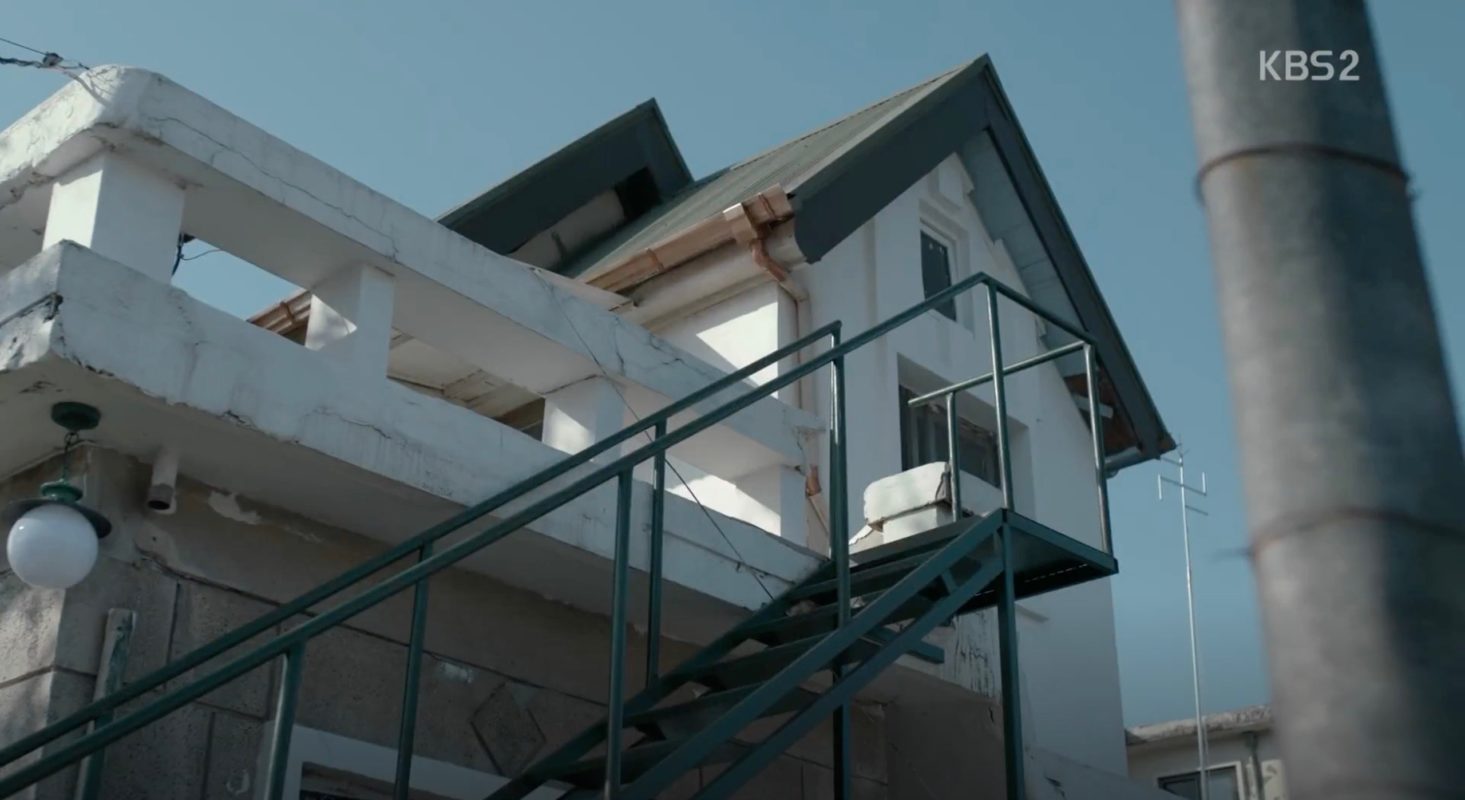 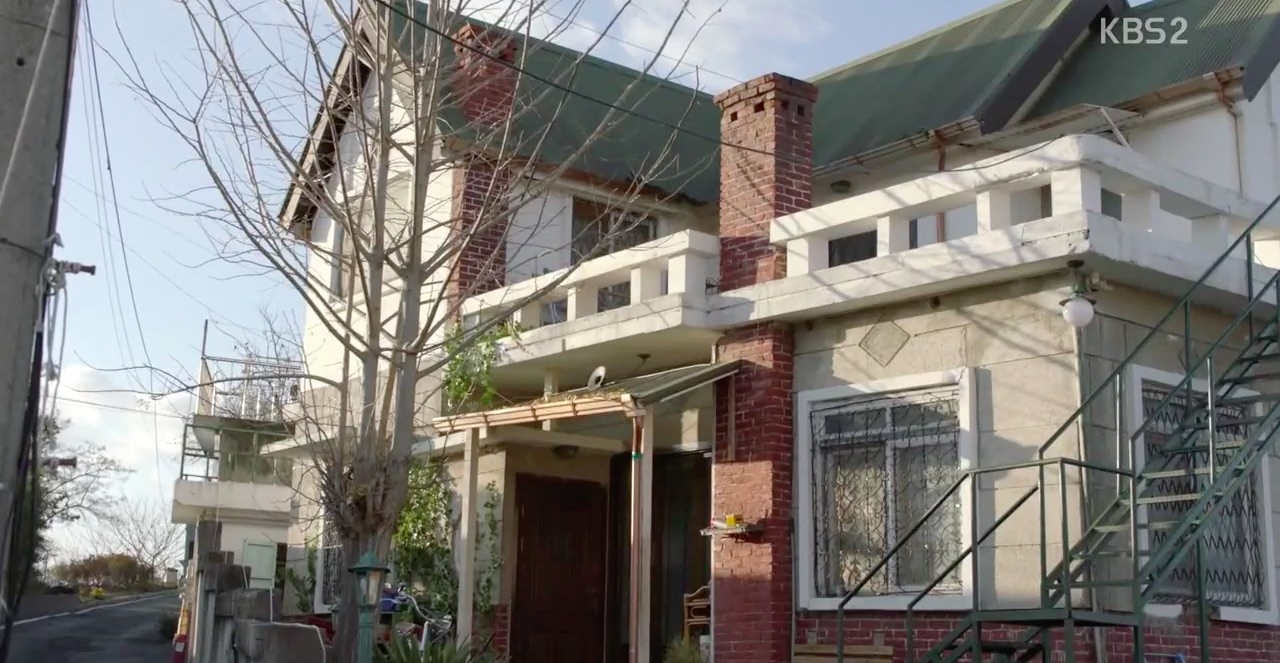 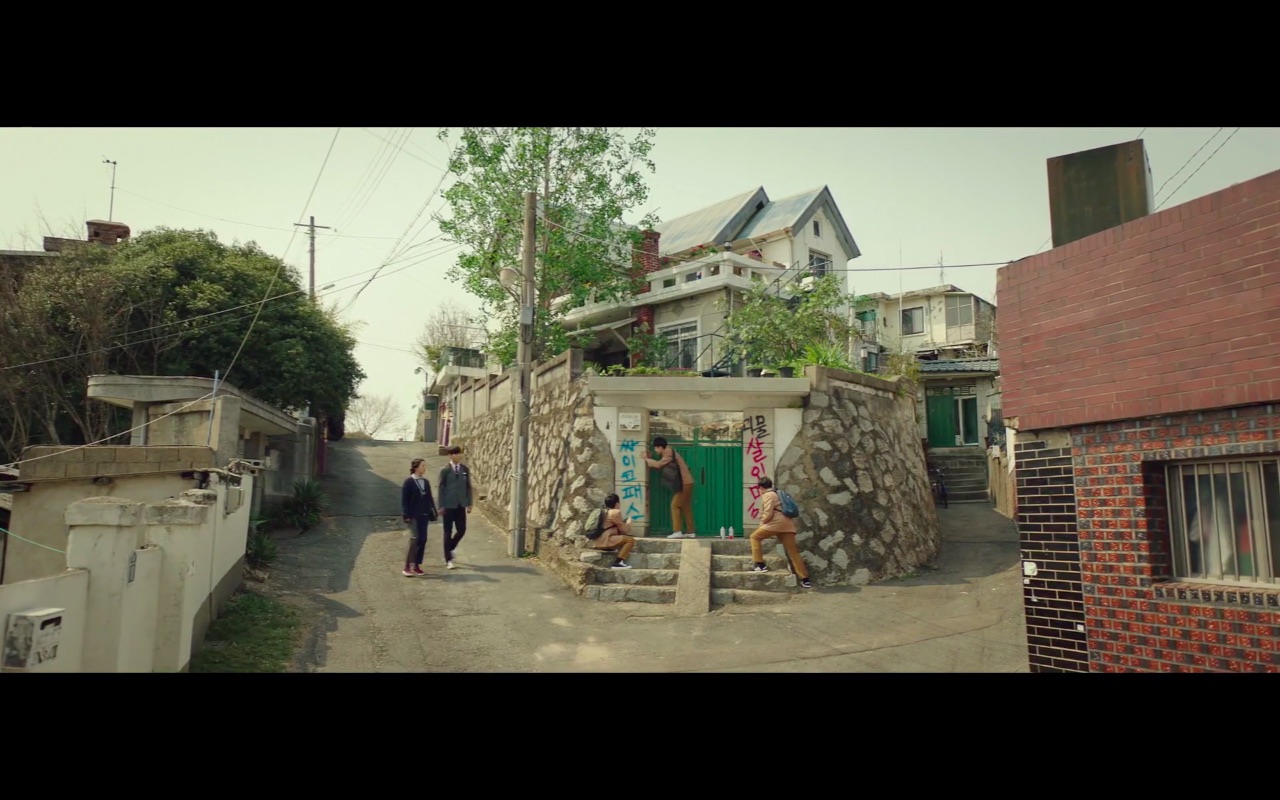 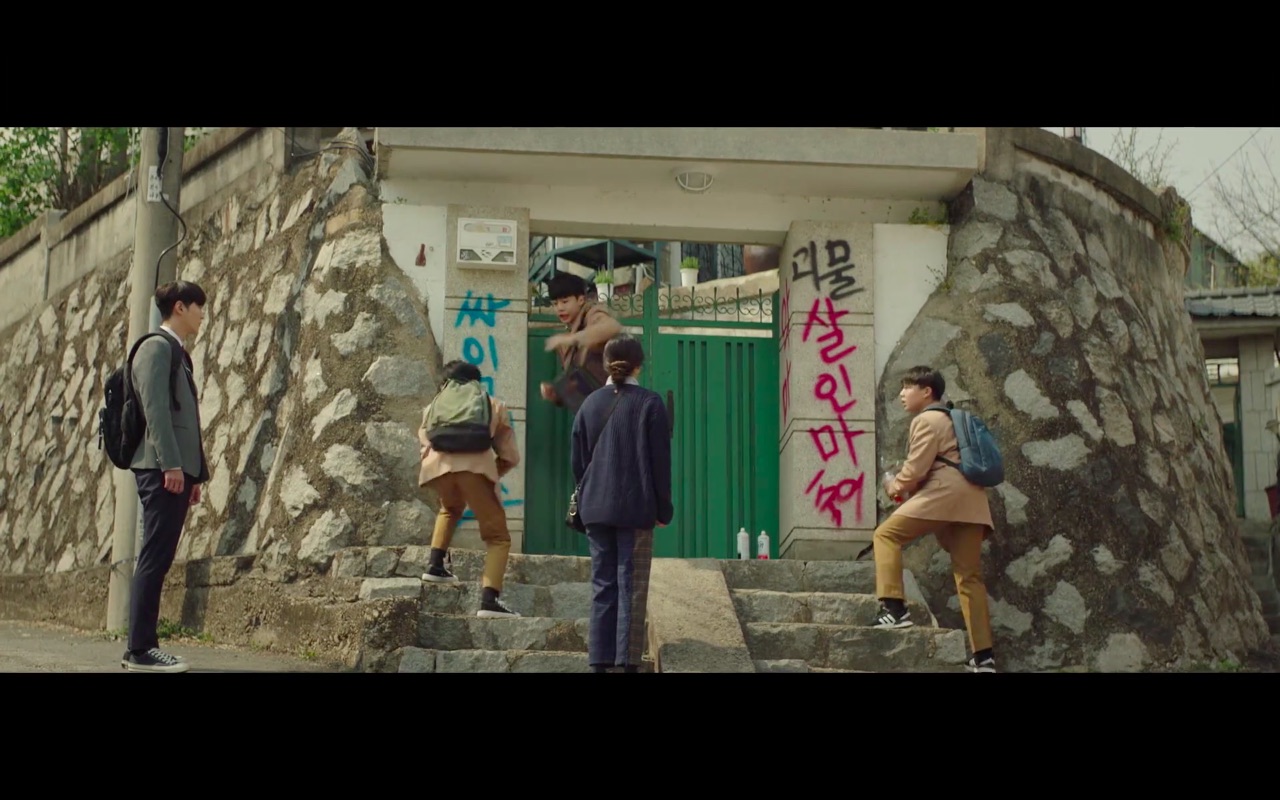 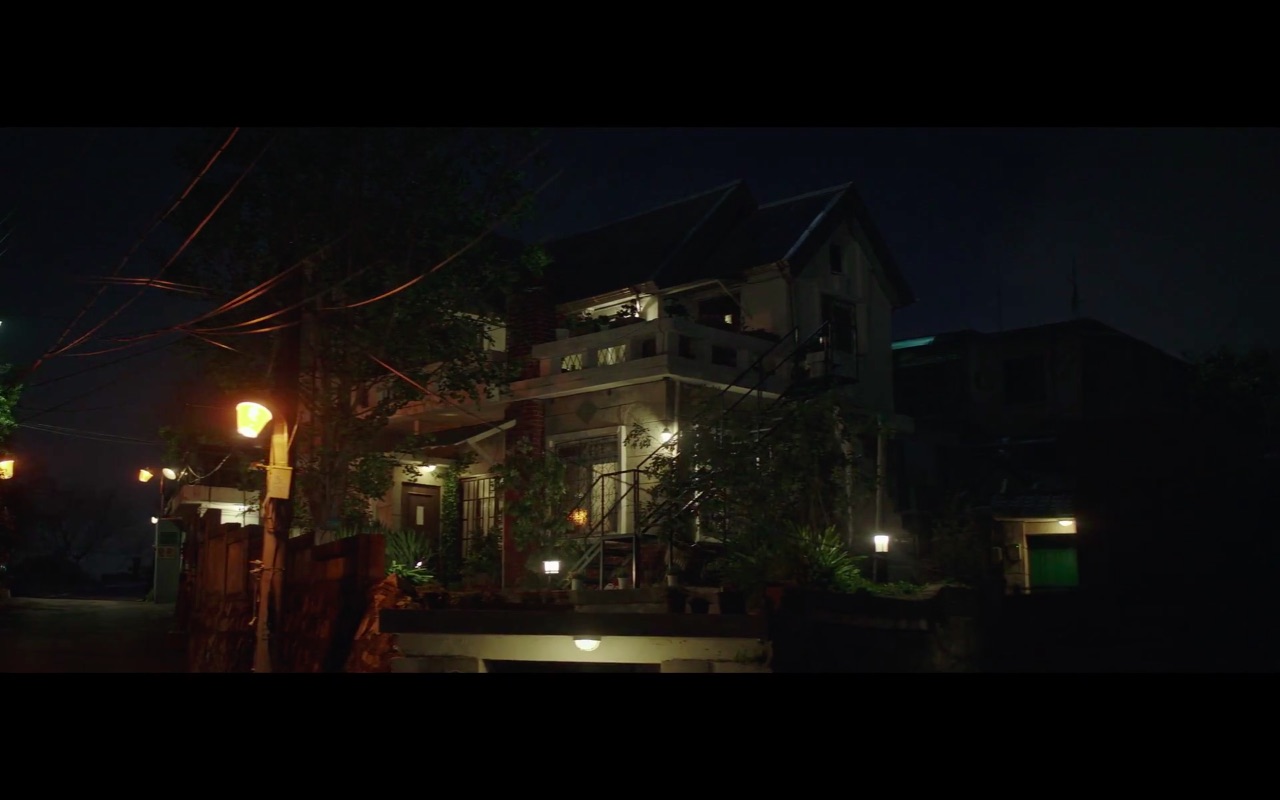 This is Park Jin-gyeom’s (Joo Won) childhood home in Alice (Aelliseu/앨리스) (SBS, 2020), where he lived with his mother Park Sun-young (Kim Hee-seon) — as seen in episode 1.

Jwa Yun-i (Baek Jin-hee) lives in this house in Jugglers (저글러스) (KBS2, 2017-2018). In episode 3, her boss, Nam Chi-won, moves to the rooftop. It turns out that this was his childhood home, where he lived with his uncle after his family died in an accident. Chi-won decided to move in to confront and conquer his past trauma, which saw him witnessing his uncle’s demise as a child when a fire broke out in the house.

While the address of the house in Jugglers (Jinheung-ro 4-gil) indicates that it may be located in Seoul, its actual location is in Jeonju’s neighborhood Nosong [Nosong-dong/노송동], in the Wansan District [Wansan-gu/완산구].

Tips:
➜ You should see a series of murals on a wall opposite the direction of the house, one of which was seen in Jugglers episode 9 (a candle in a heart), when Chi-won was struggling with his bicycle before leaving for work.
➜ For other recommended routes from other locations, check your Korean map app!