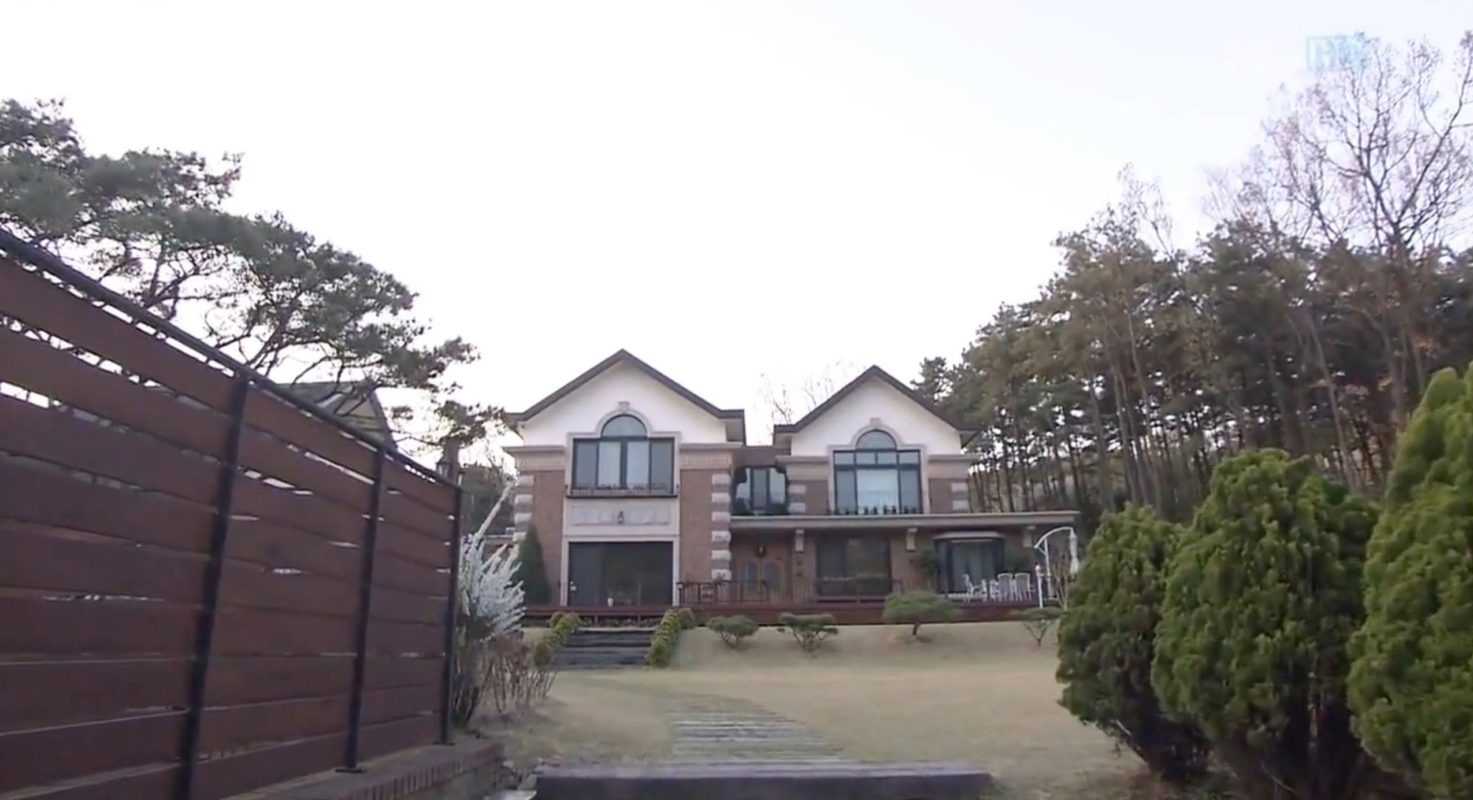 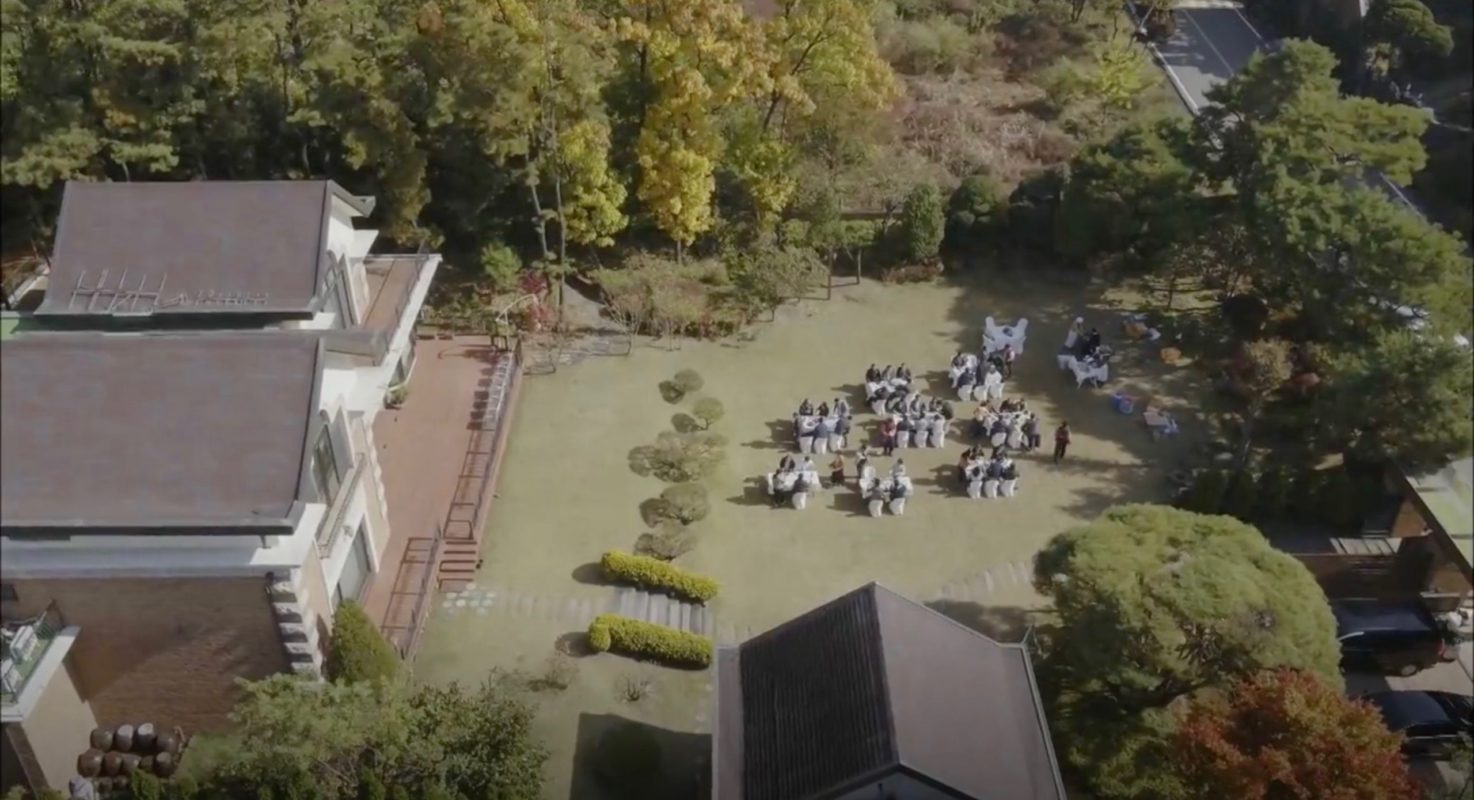 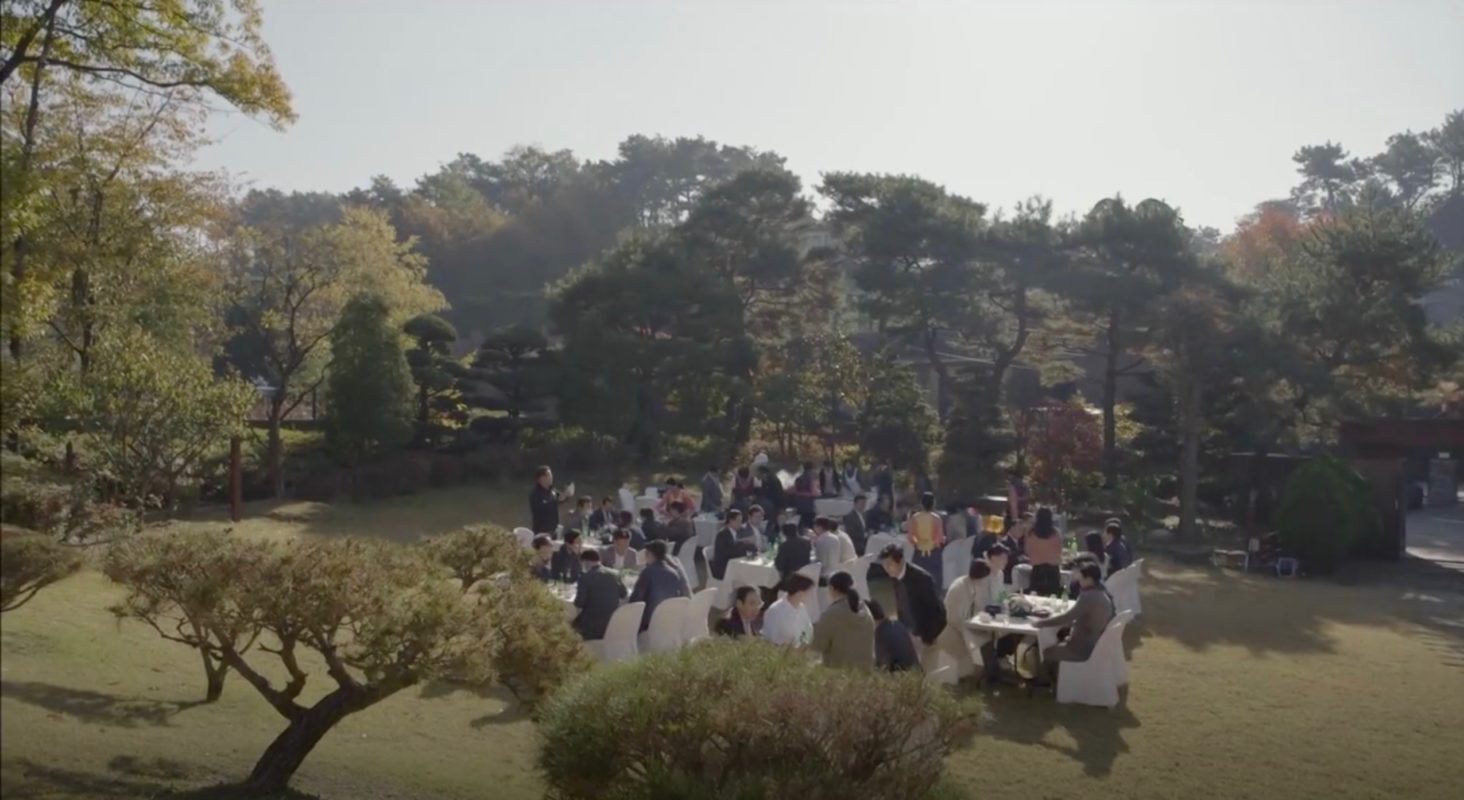 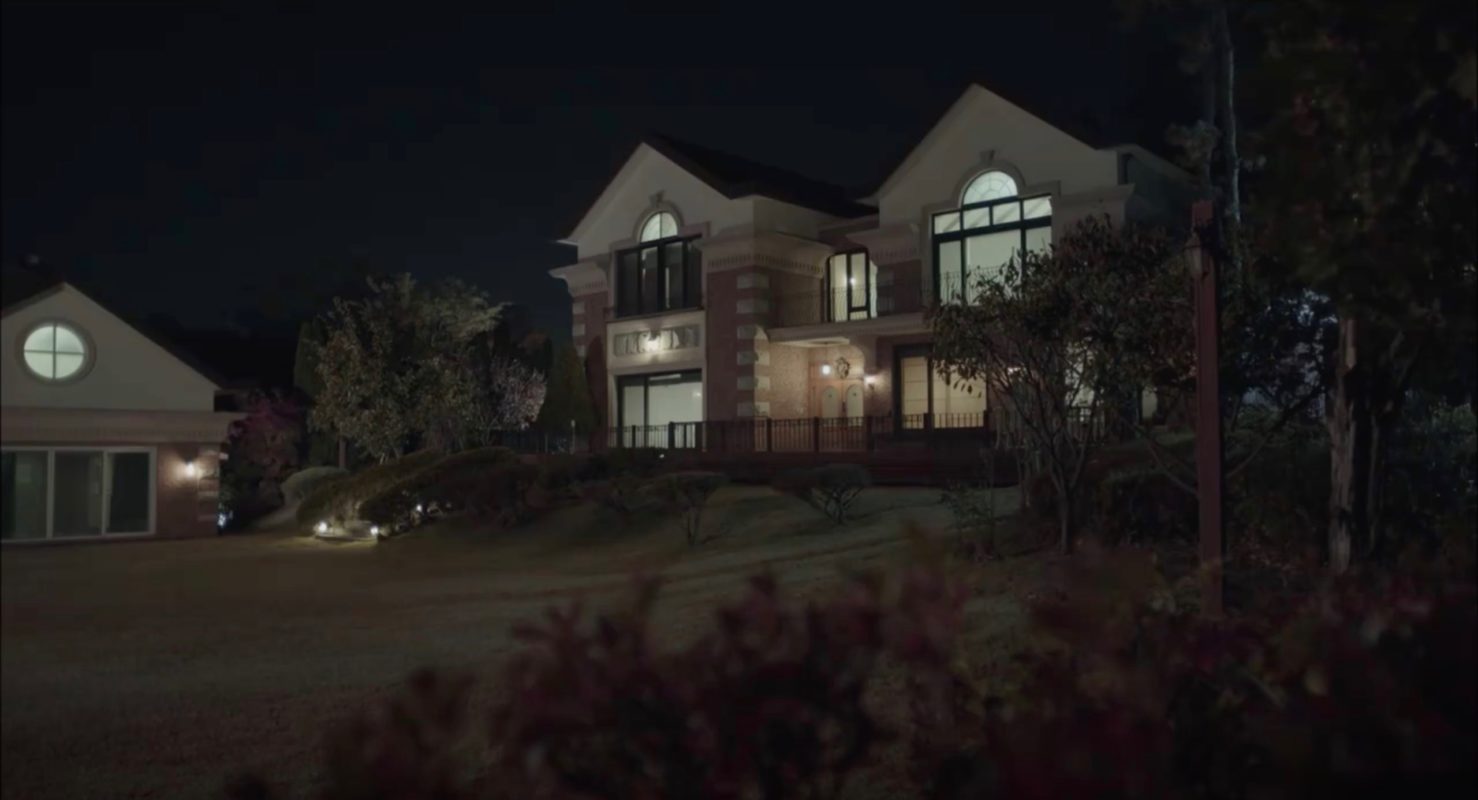 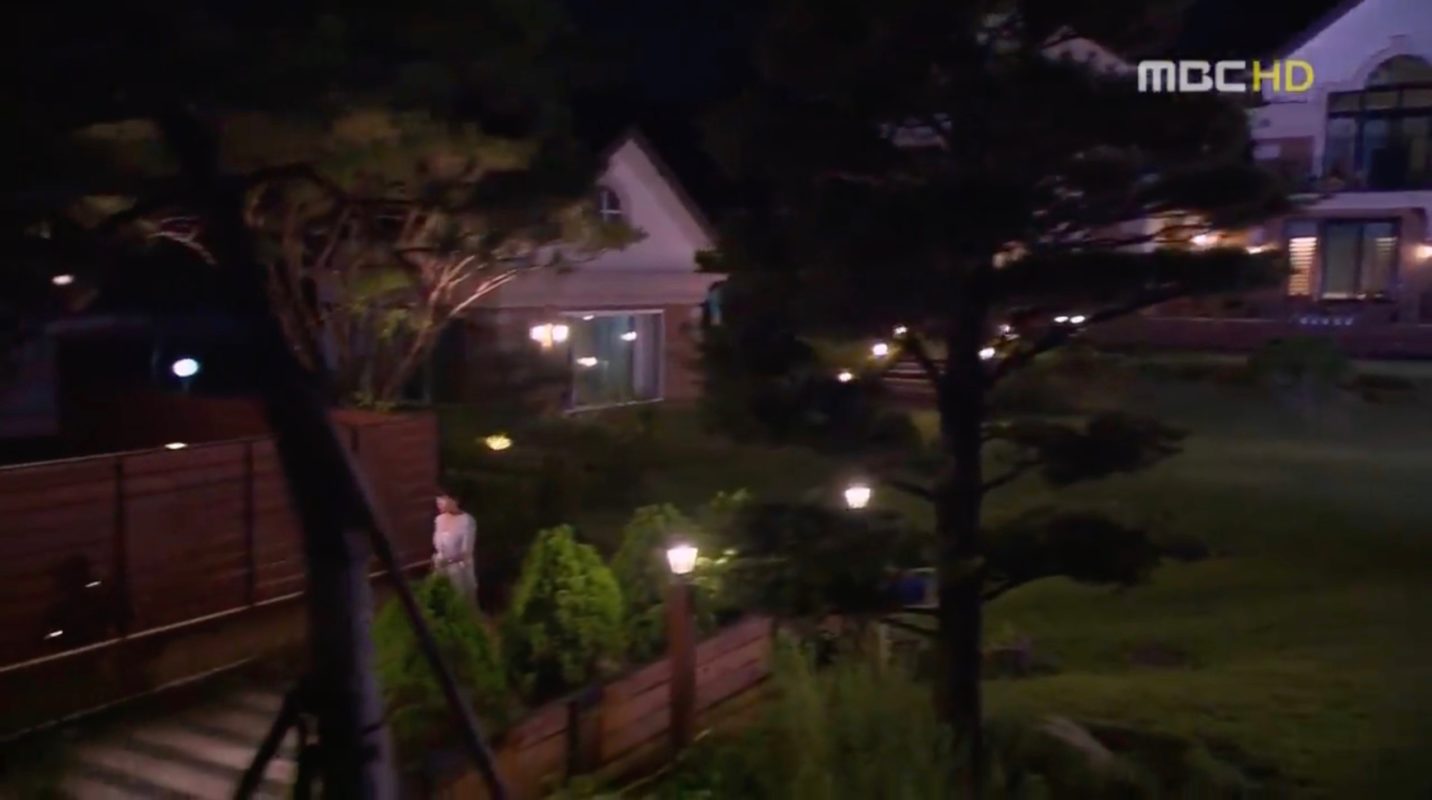 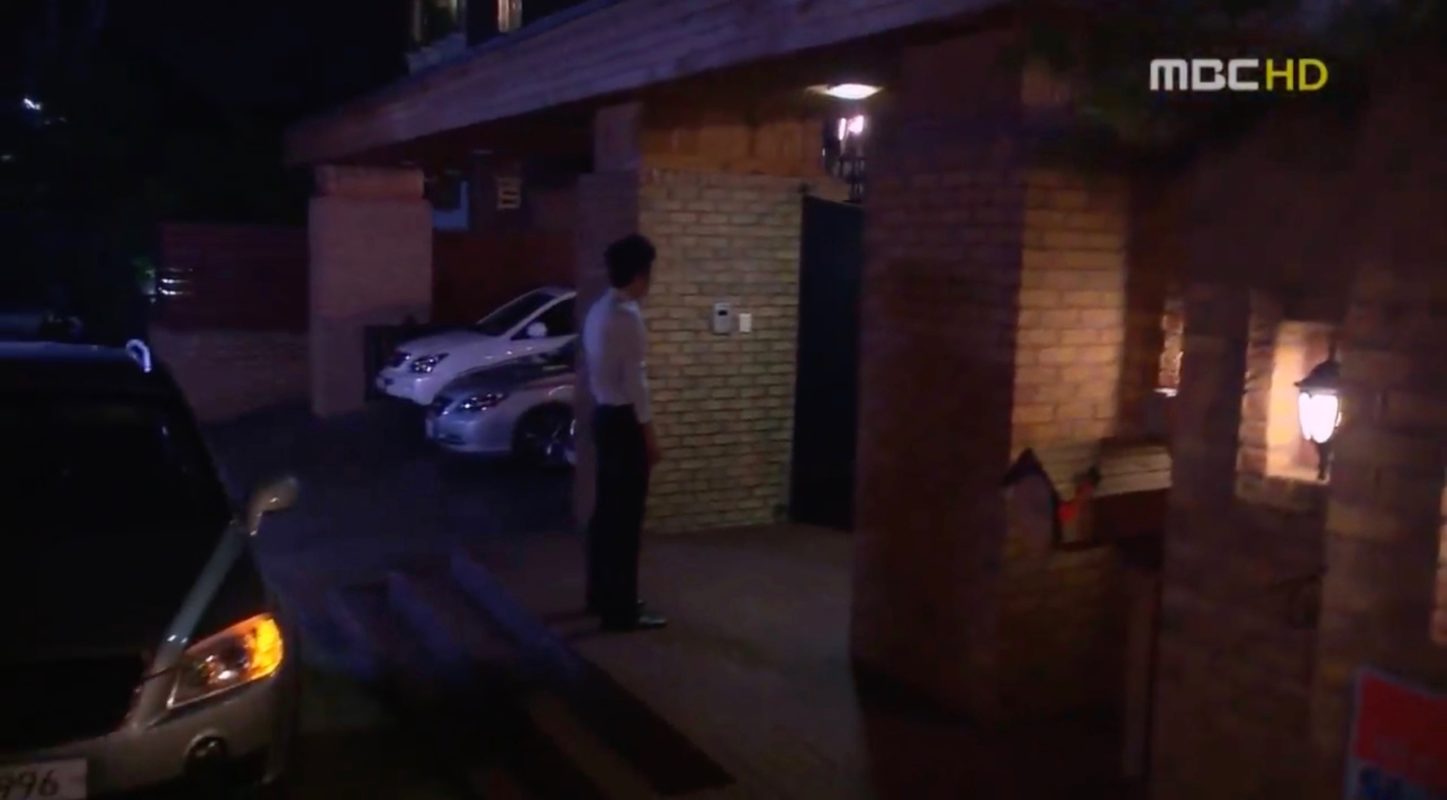 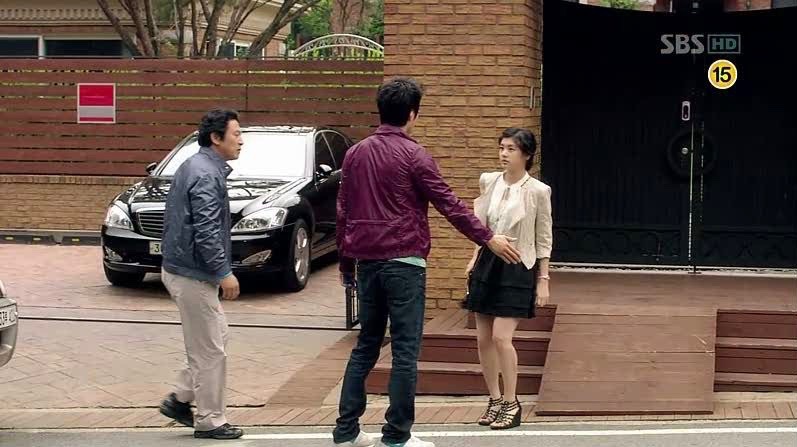 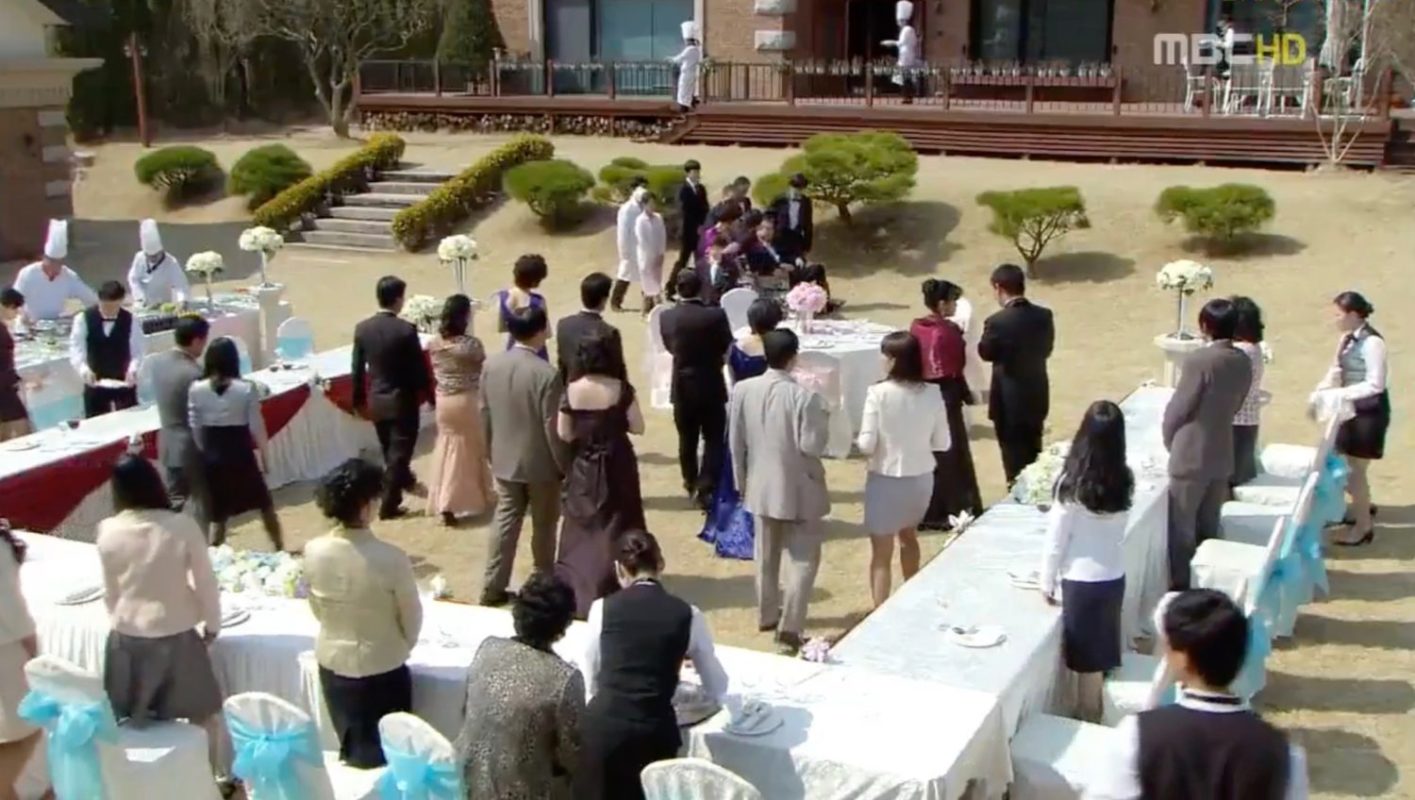 Young Dong-joo (Kang Chan-hee) lives at this mansion with his mother Tae Hyun-sook (Lee Hye-young), his step father Choi Jin-cheol (Song Seung-hwan) and his grandfather in Can You Hear My Heart?/Listen to My Heart (내 마음이 들리니) (MBC, 2011) — seen in episode 2, for instance, when his grandfather announces the successor of the Woo Kyoung Group at a party.