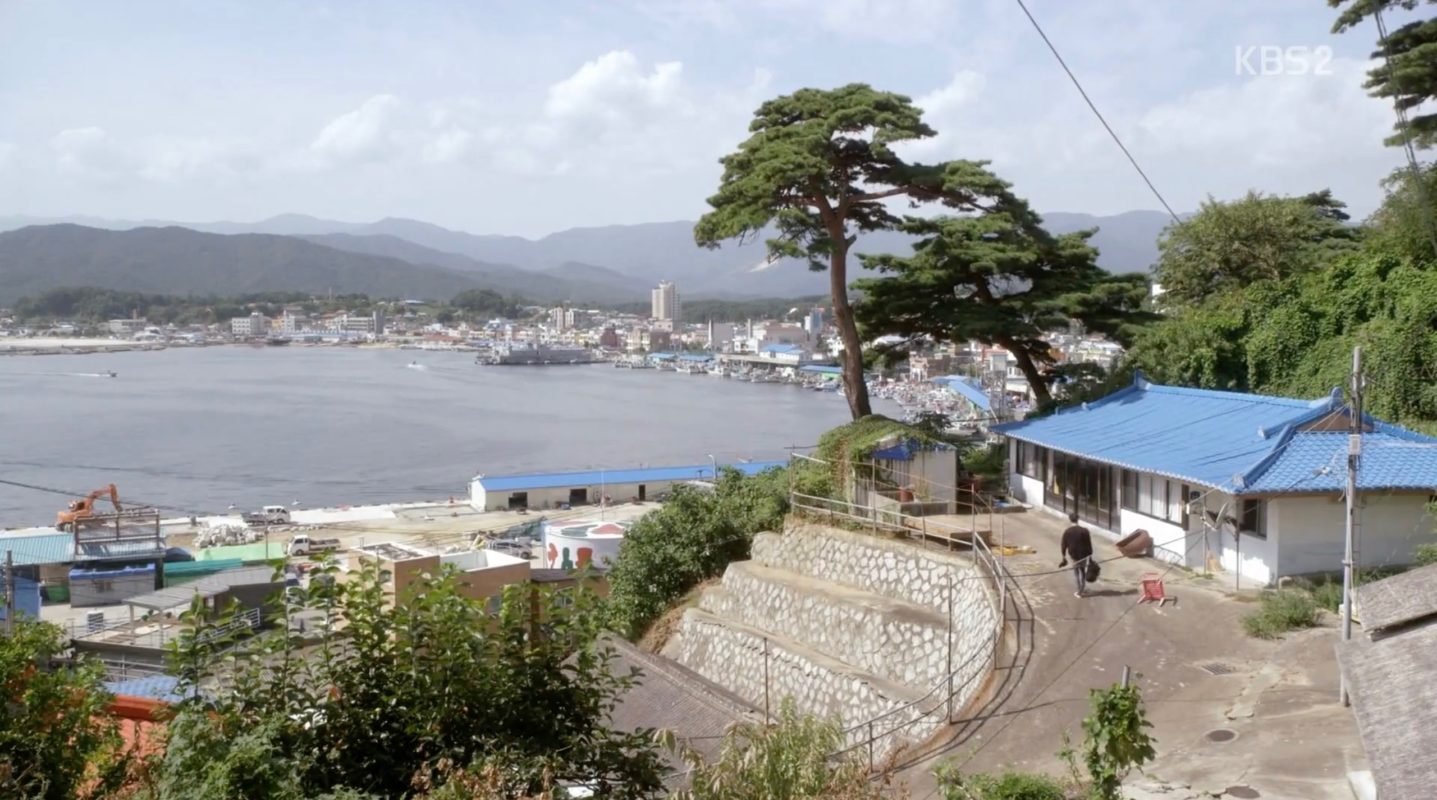 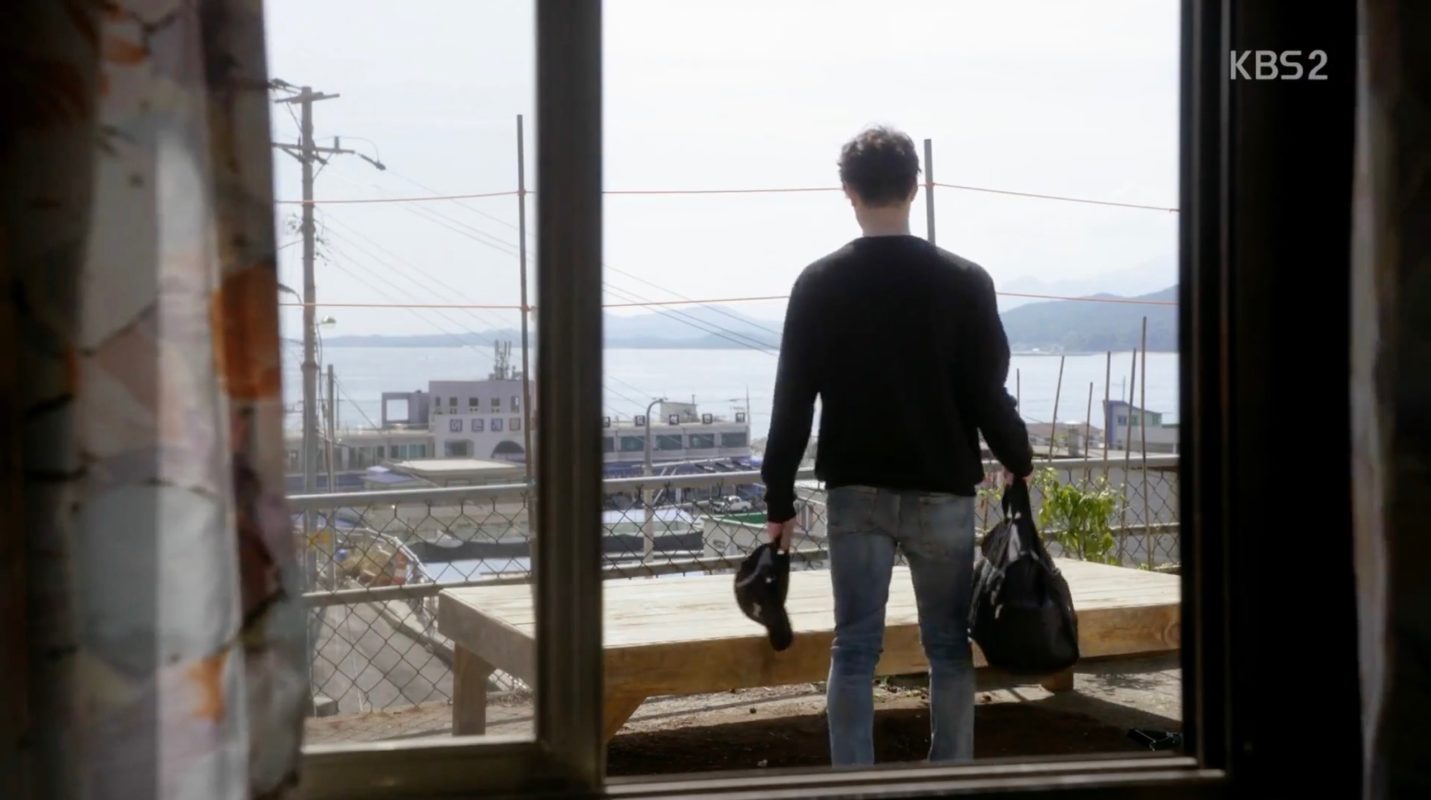 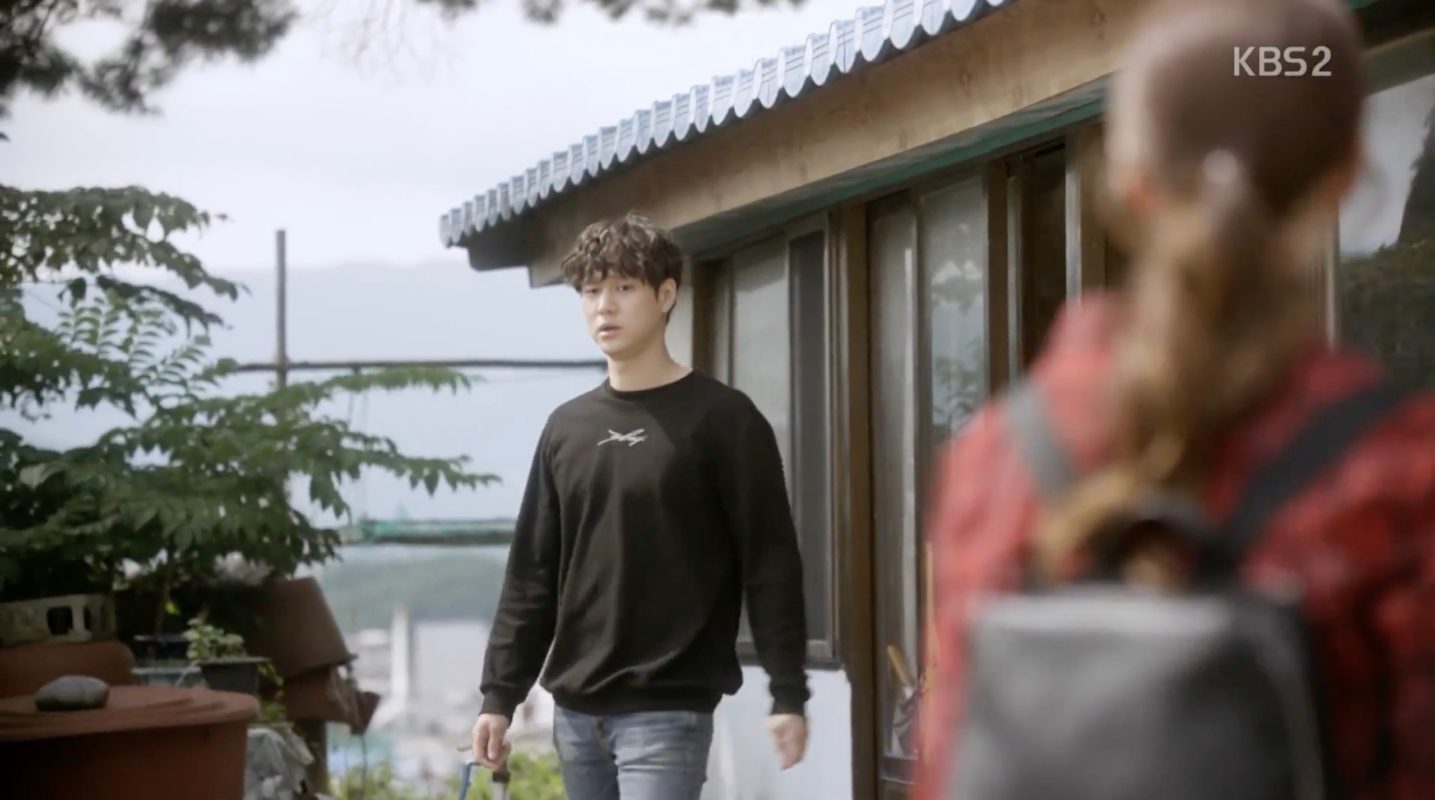 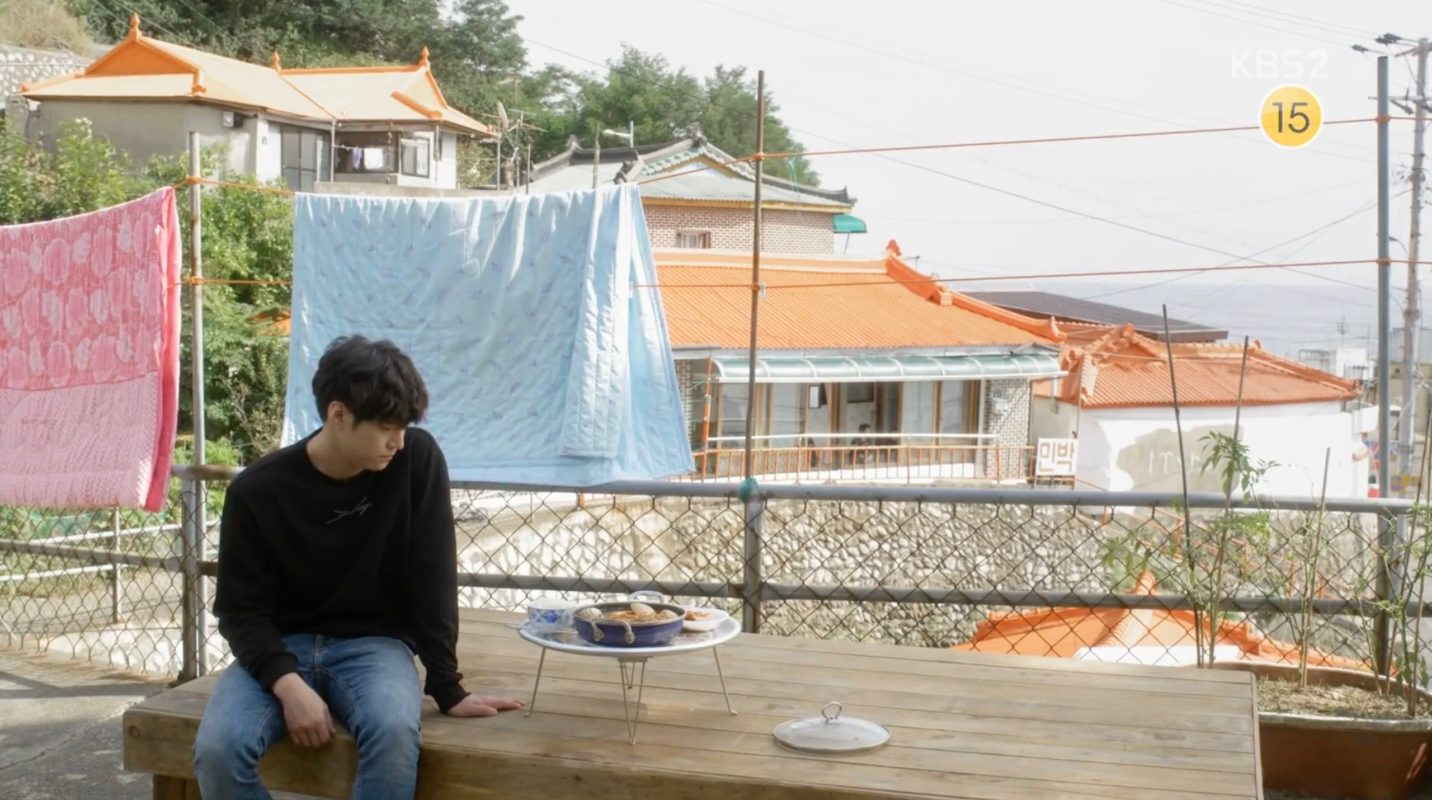 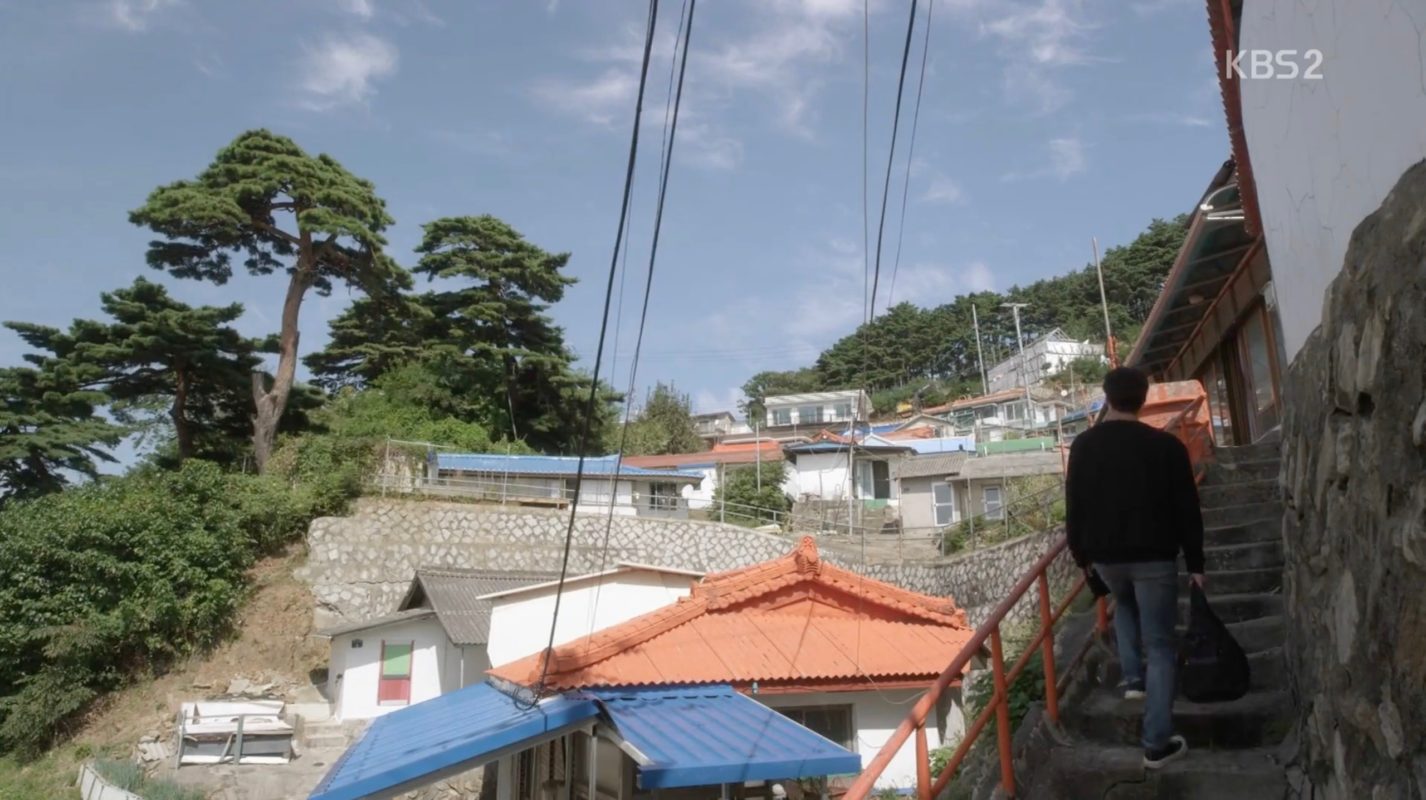 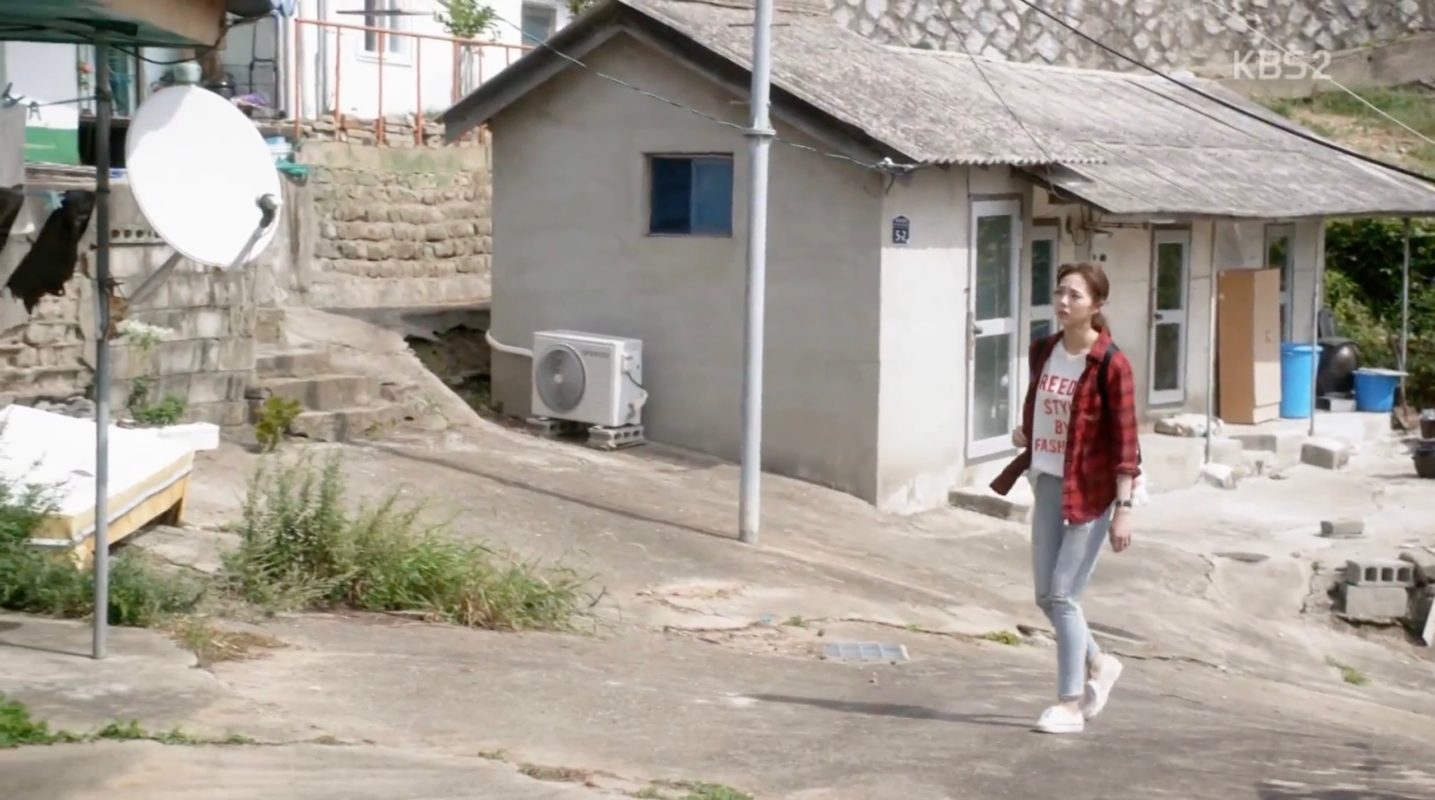 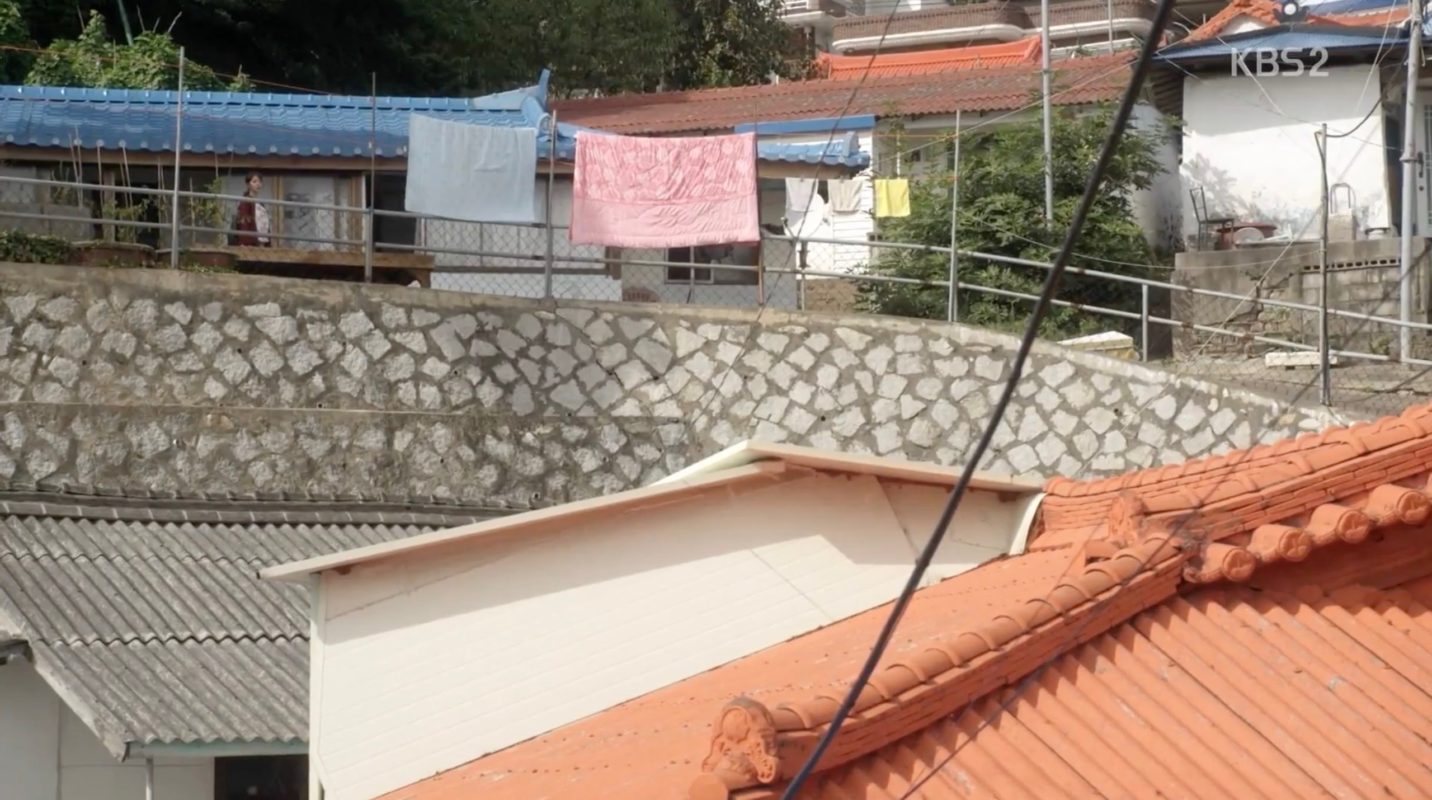 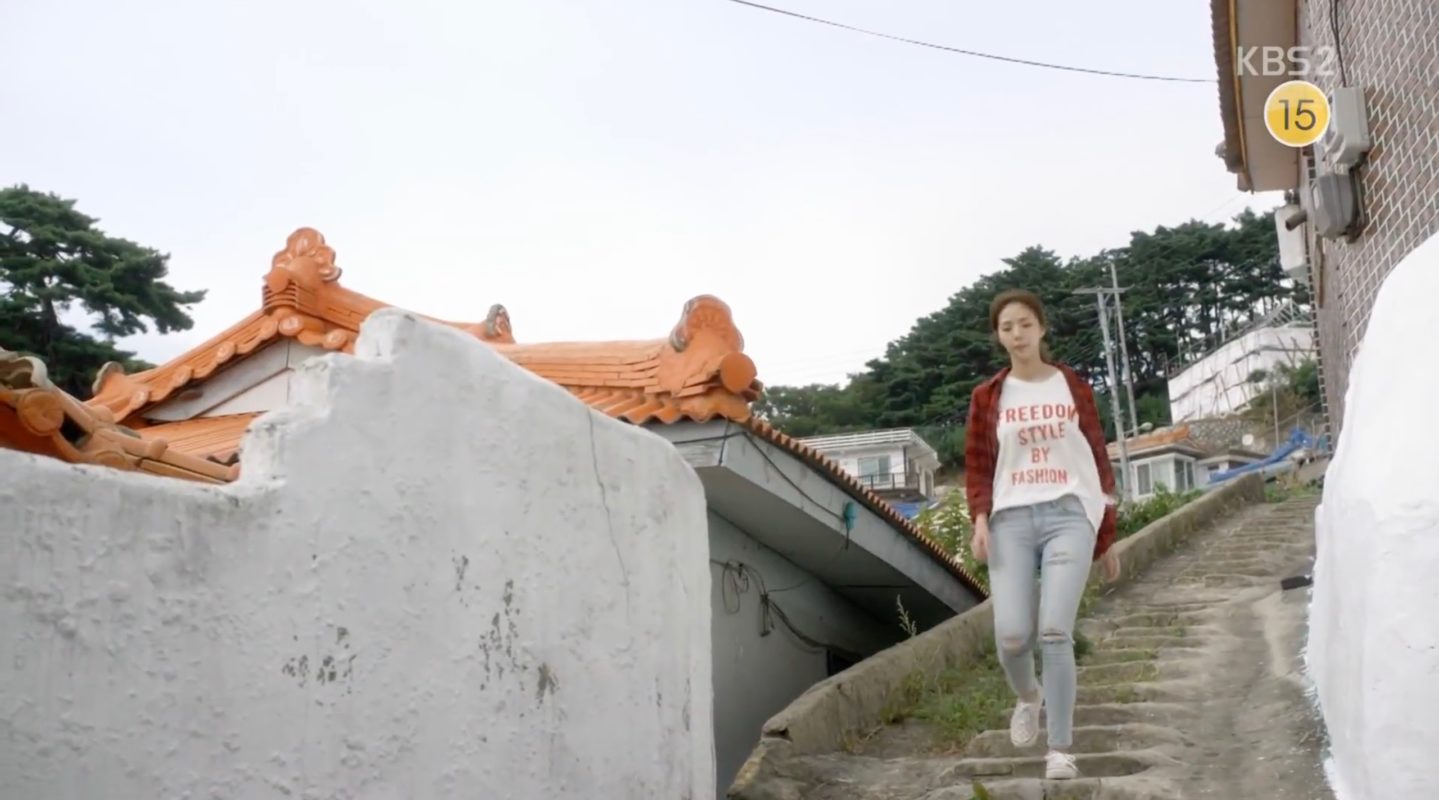 In episode 16 of Strongest Deliveryman (최강 배달꾼) (KBS2, 2017), Choi Gang-soo (Go Kyung-pyo) returned to his hometown –appearing as ‘Okgu-eup’ (in Jeollabuk-do) in the drama– to seek solace after facing a major setback that threatened his company’s livelihood. Lee Dan-ah (Chae Soo-bin) comes to convince him to return to Seoul, and his mother (Lee Hang-na) also attempts to pay him a clandestine visit upon hearing his situation.

— submitted by Mich KDL, with additional research by Marion KDL