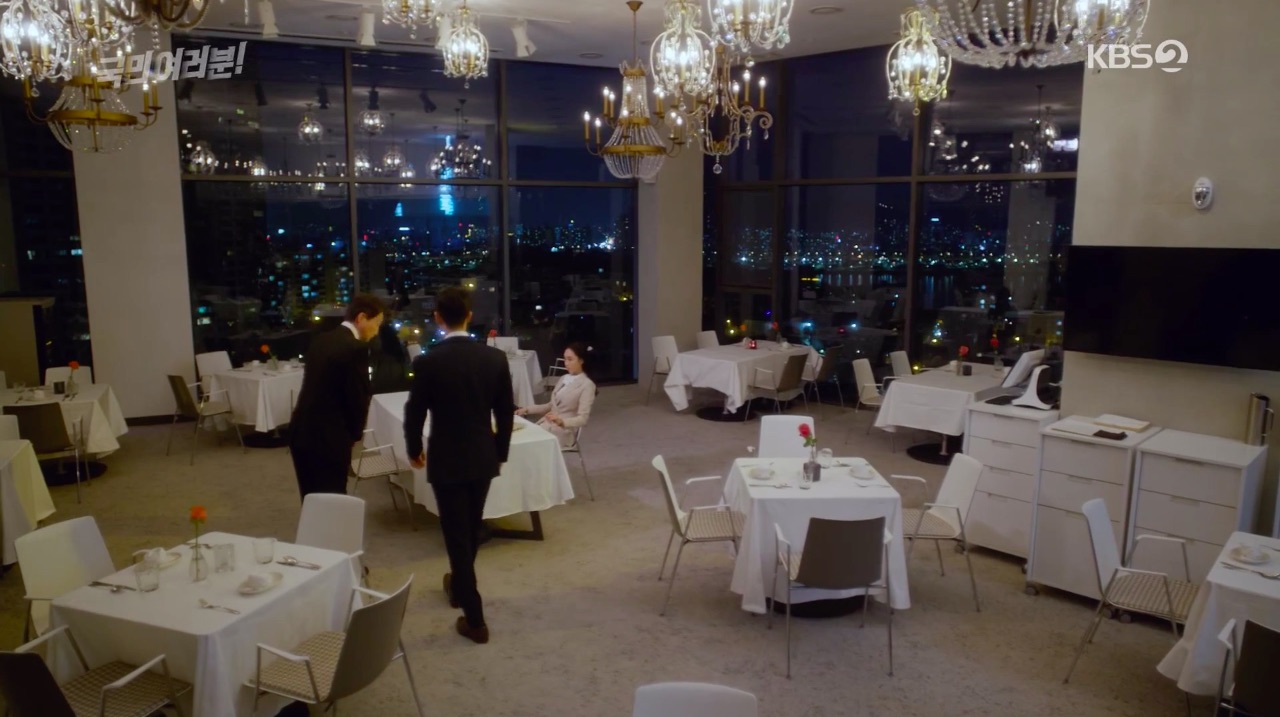 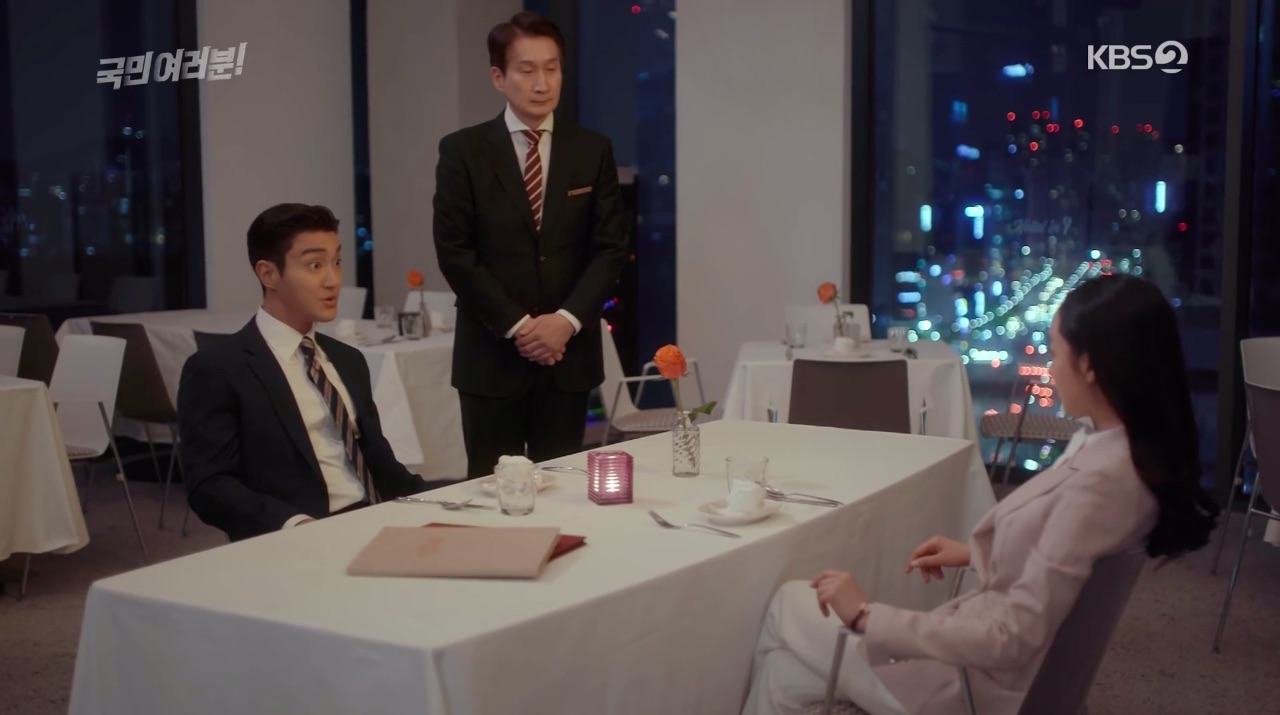 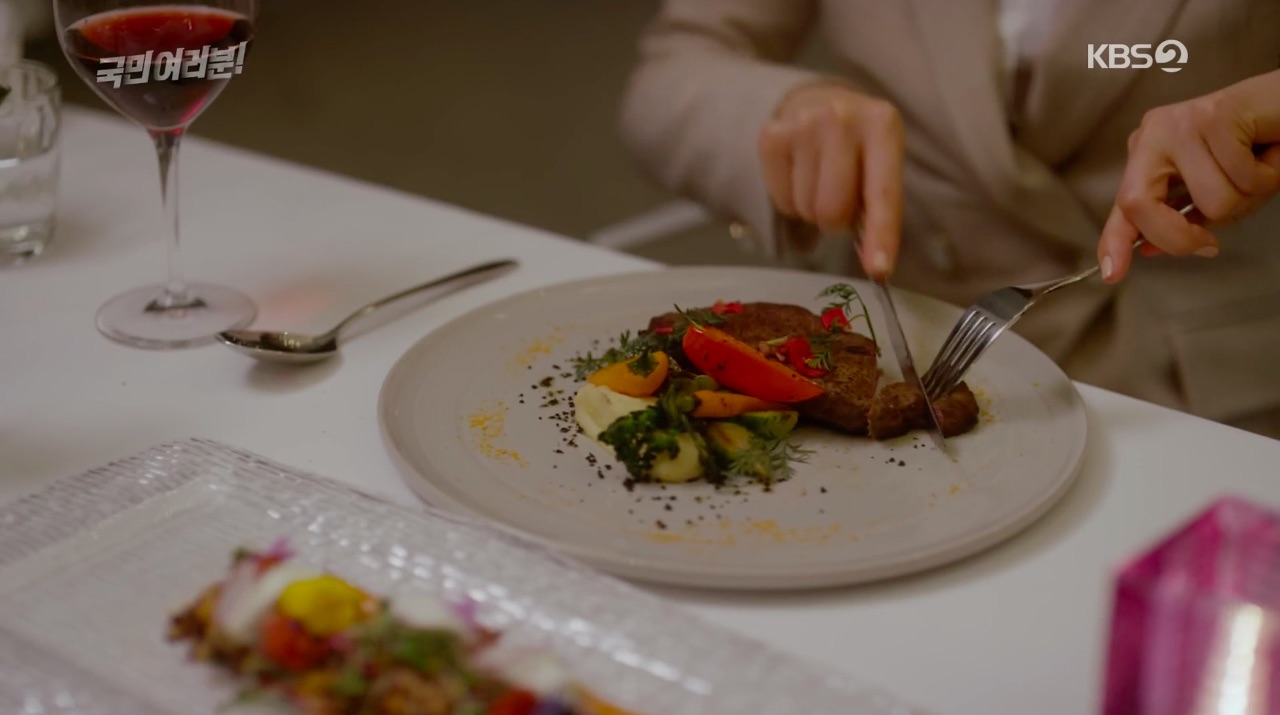 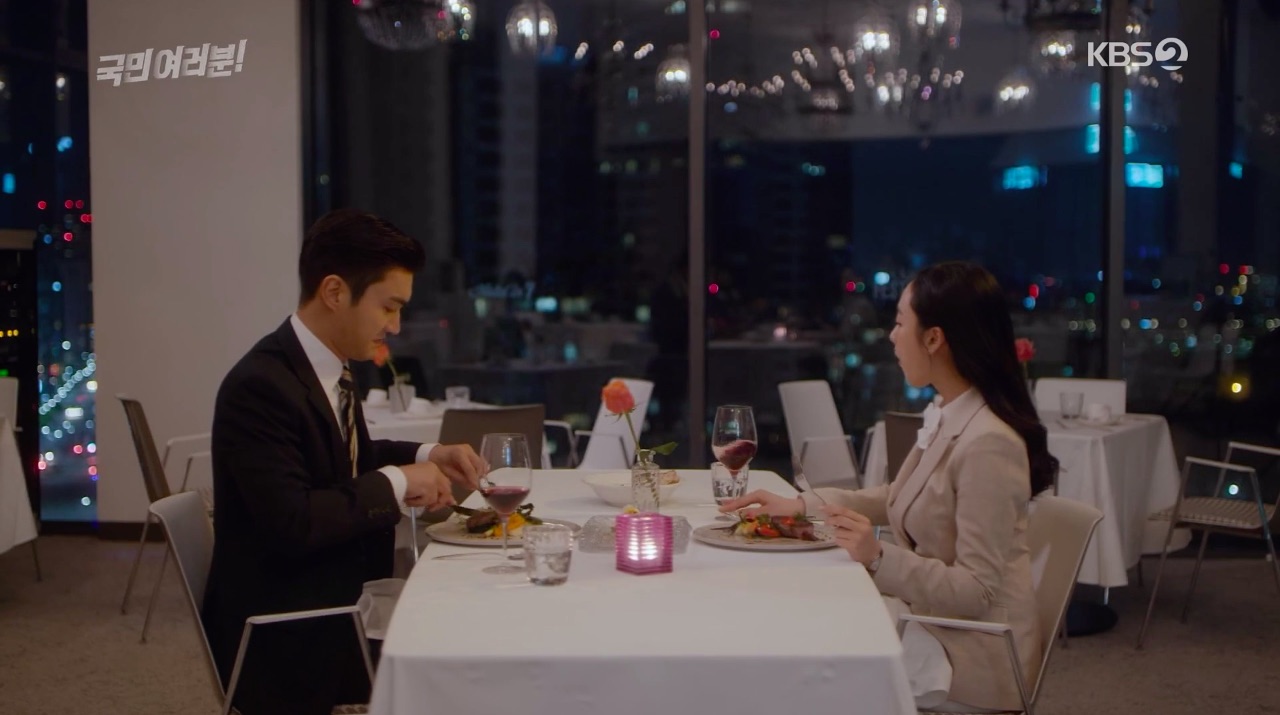 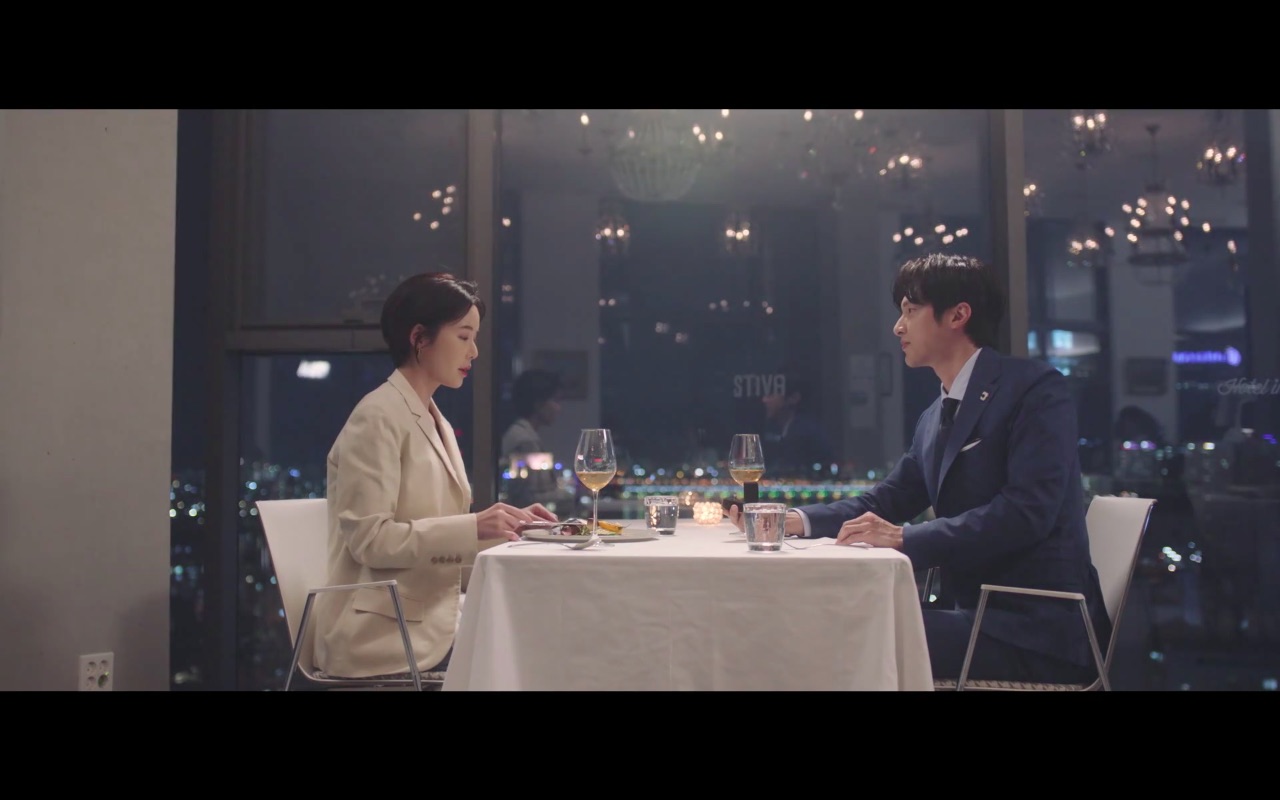 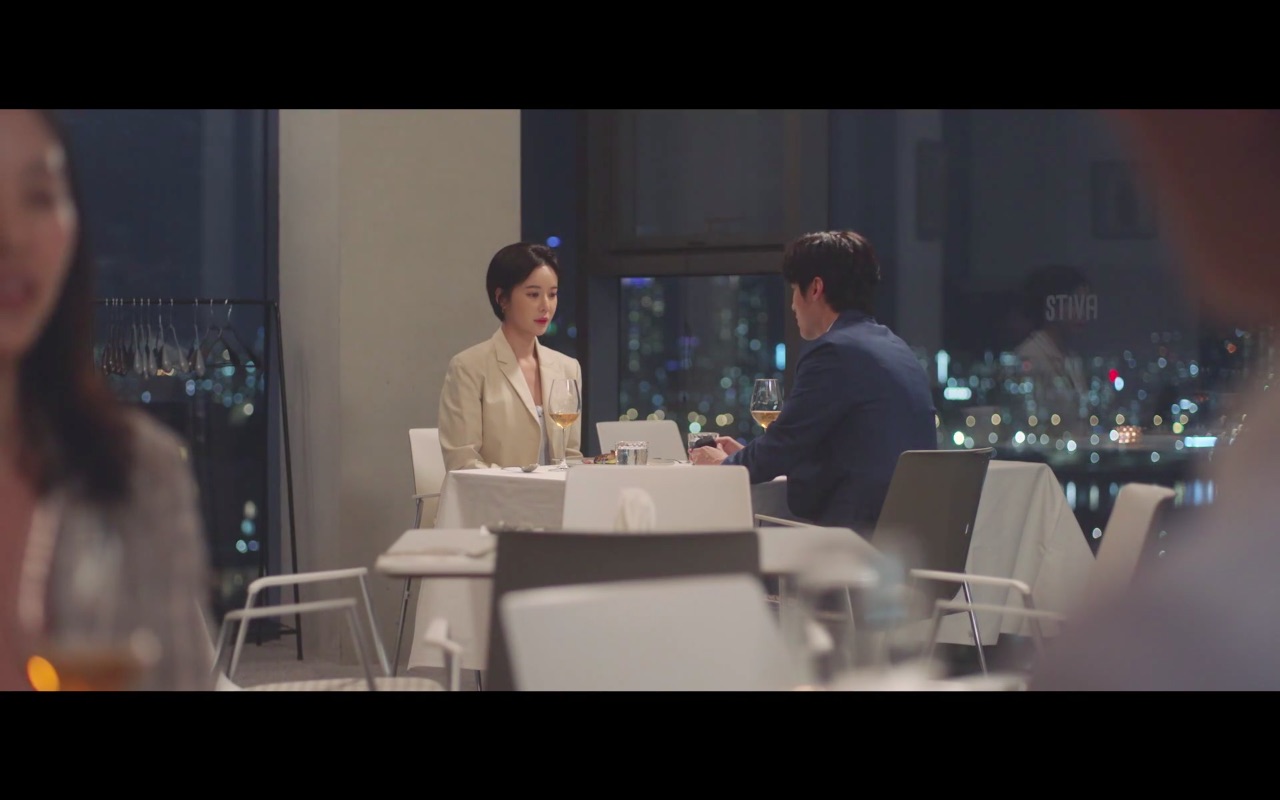 Seo Hyun-joo (Hwang Jung-eum) is seen being proposed to in episode 1 of Men are Men / To All The Guys That Loved Me / That Guy Is The Guy (그놈이 그놈이다) (KBS2, 2020) by her then-boyfriend (Yoon Sun-woo), but it’s revealed in episode 3 (full episode 2) that she turns him down.

Park Hoo-ja (Kim Min-jung) invites Yang Jung-guk (Choi Si-won) to this restaurant for a meal (sirloin steak and octopus salad, according to the hotel) in episode 21/22 of My Fellow Citizens!/Fellow Citizens (국민 여러분!) (KBS2, 2019). When Jung-guk candidly expresses his discomfort towards Hoo-ja being too ‘considerate’, she changes her demeanour and tells him bluntly that she would like him to withdraw from the assemblyman by-election.

Hotel in 9 [호텔 인나인] is a newly-opened hotel (early 2019) located in Seoul’s neighbourhood of Samseong [Samseong-dong/창천동] in the Gangnam District [Gangnam-gu/강남구], across the road from Bongeunsa Temple and COEX. 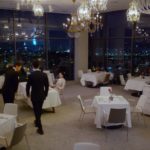 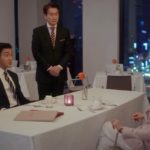 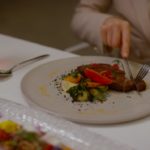 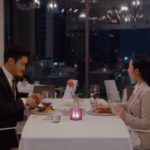 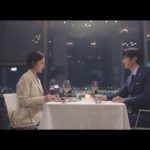 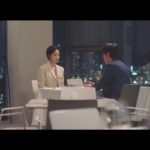