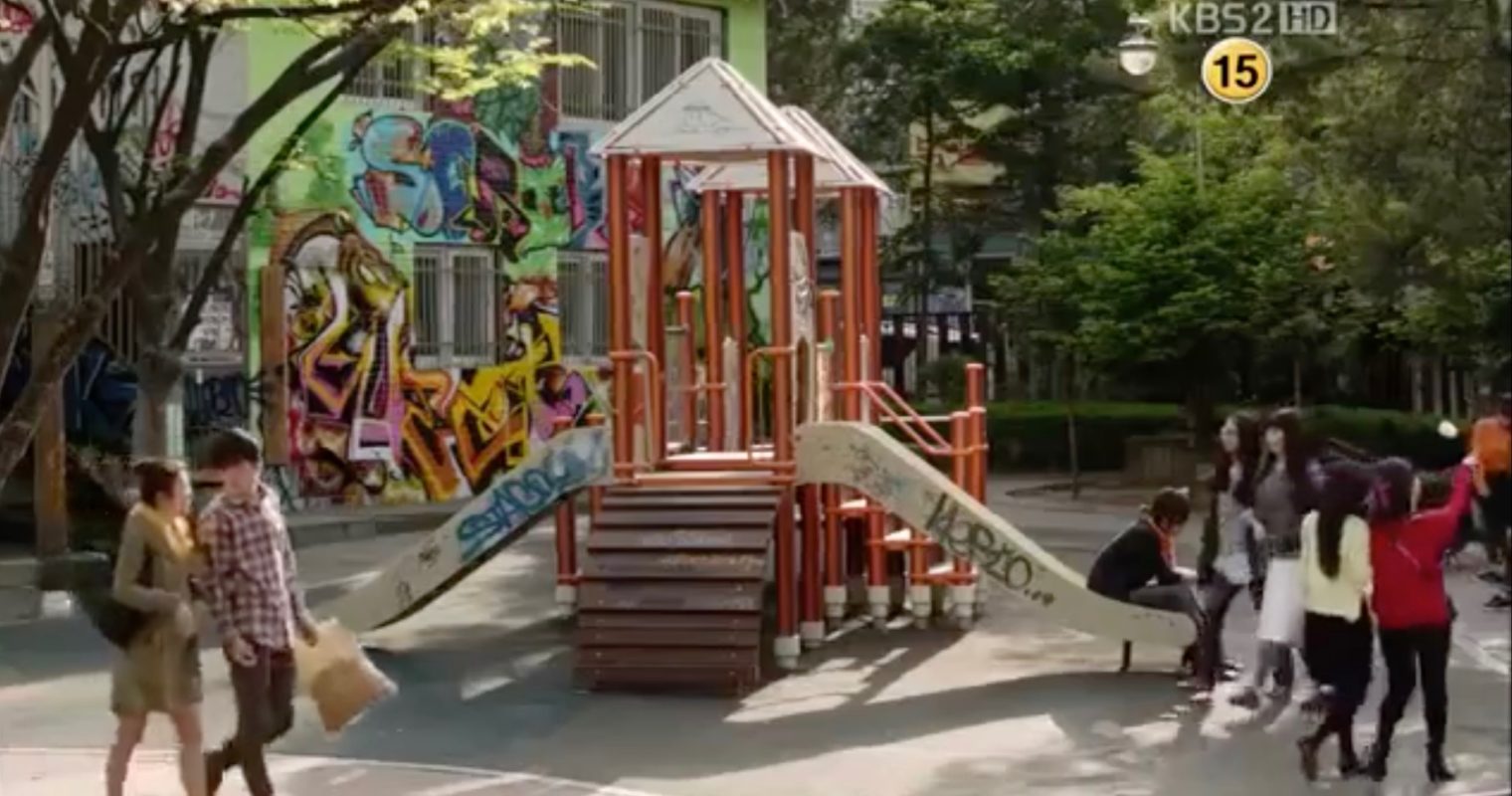 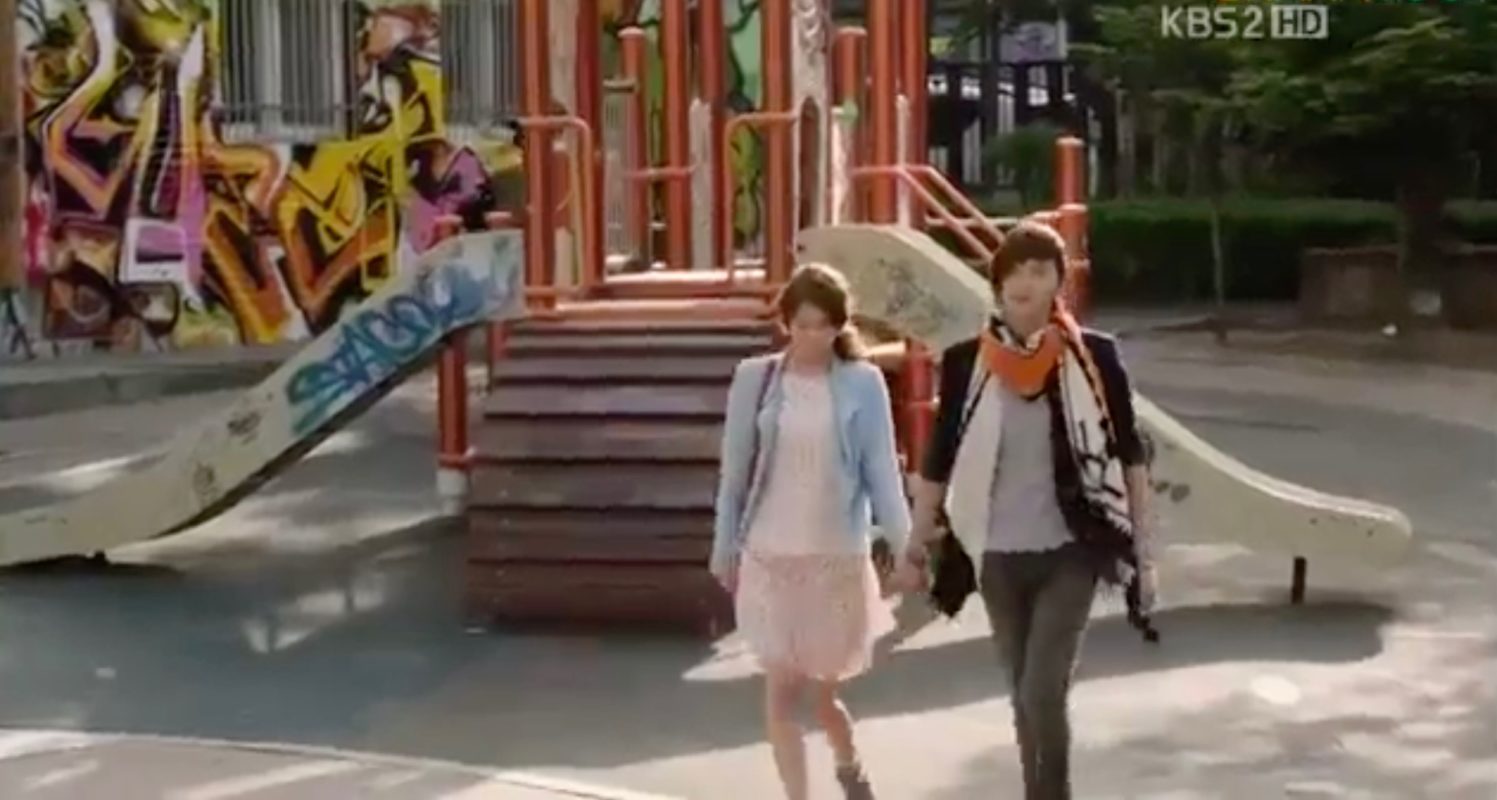 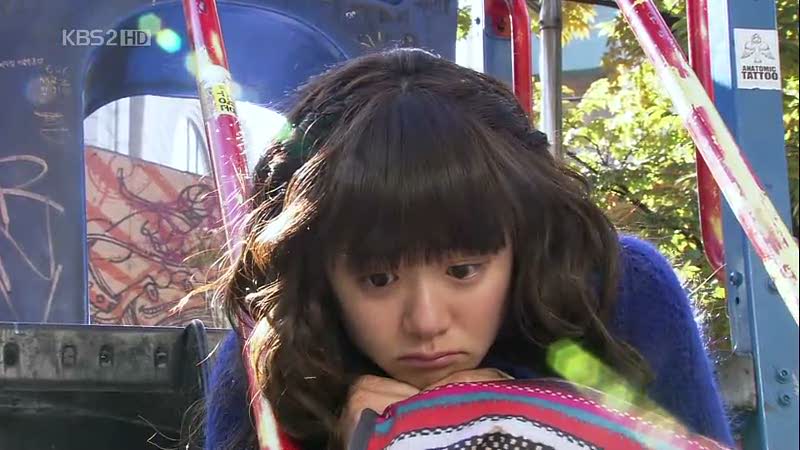 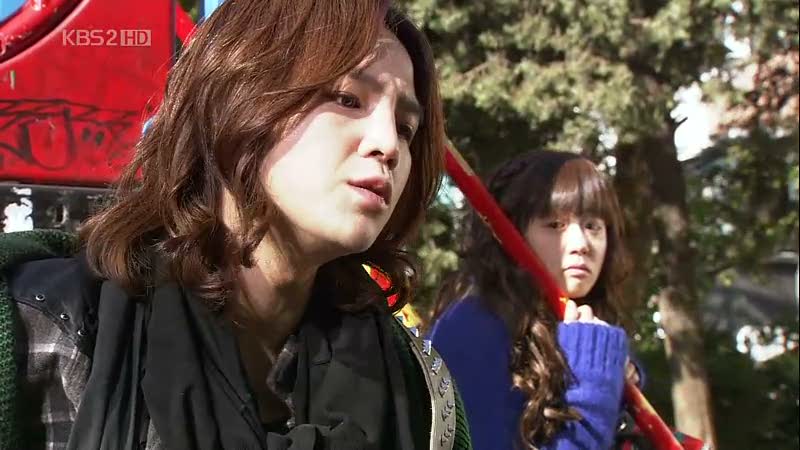 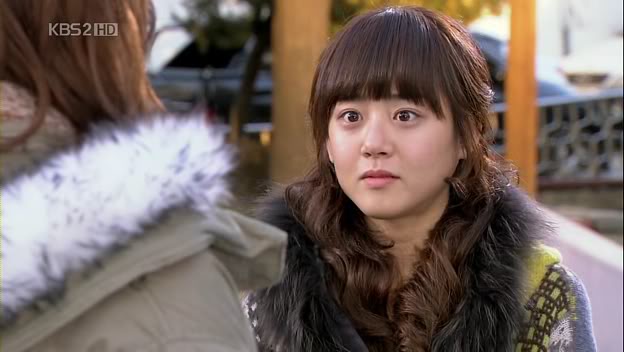 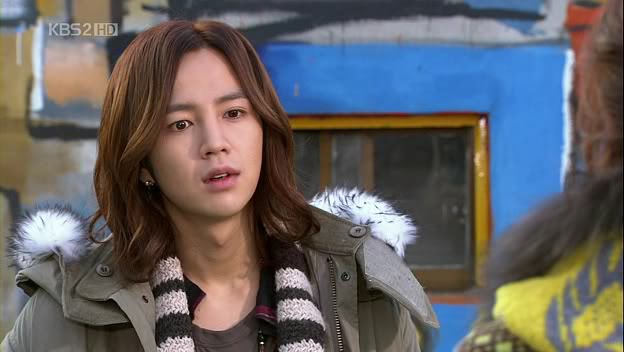 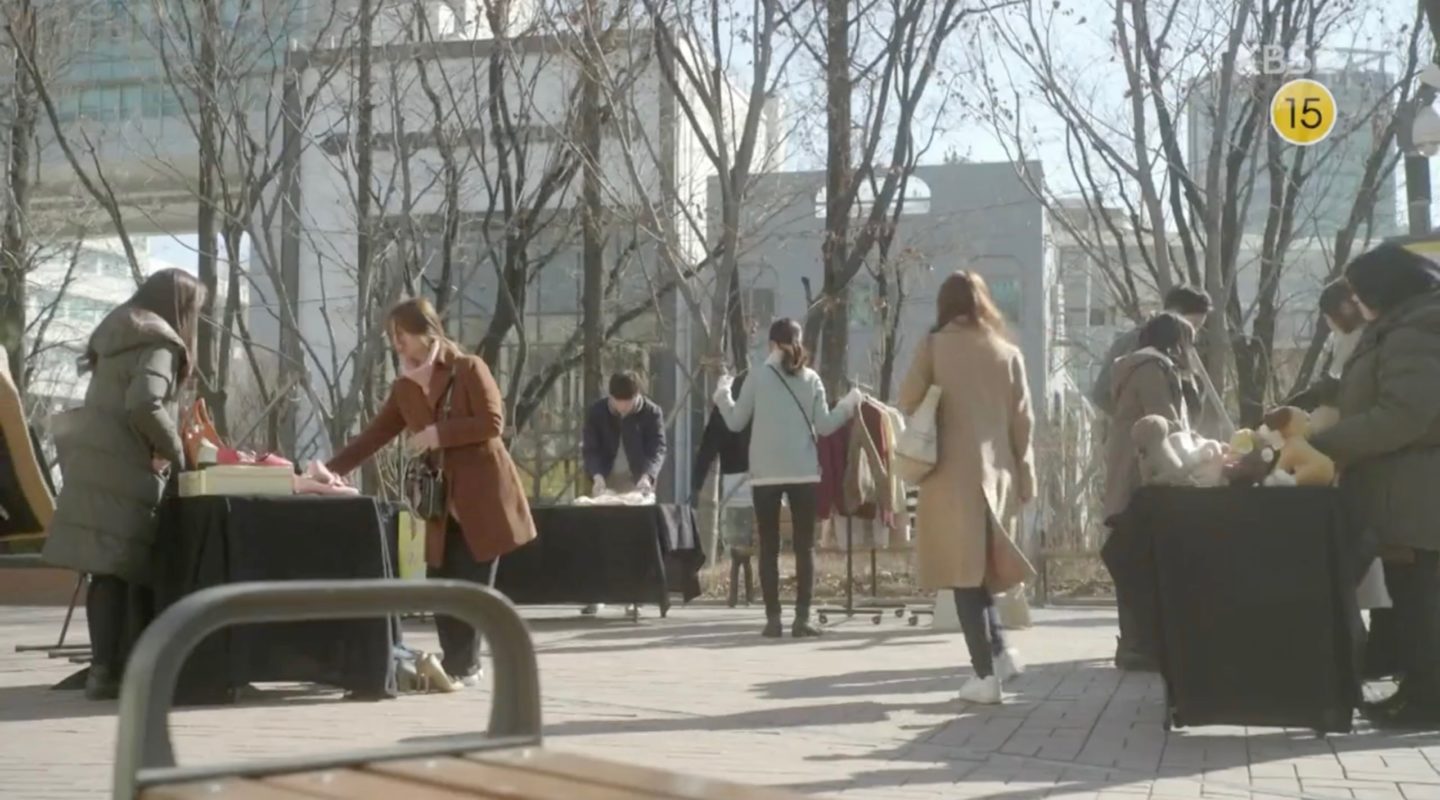 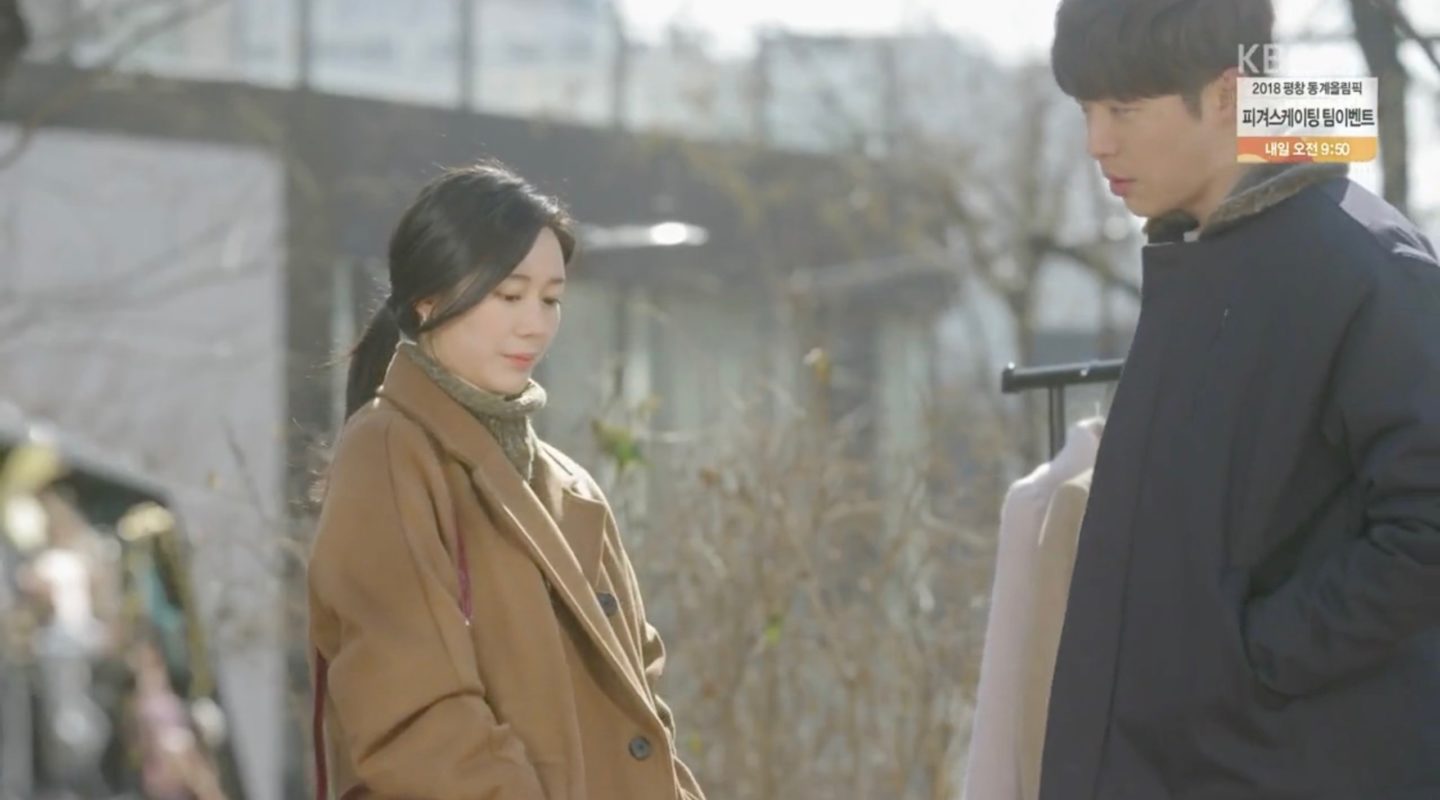 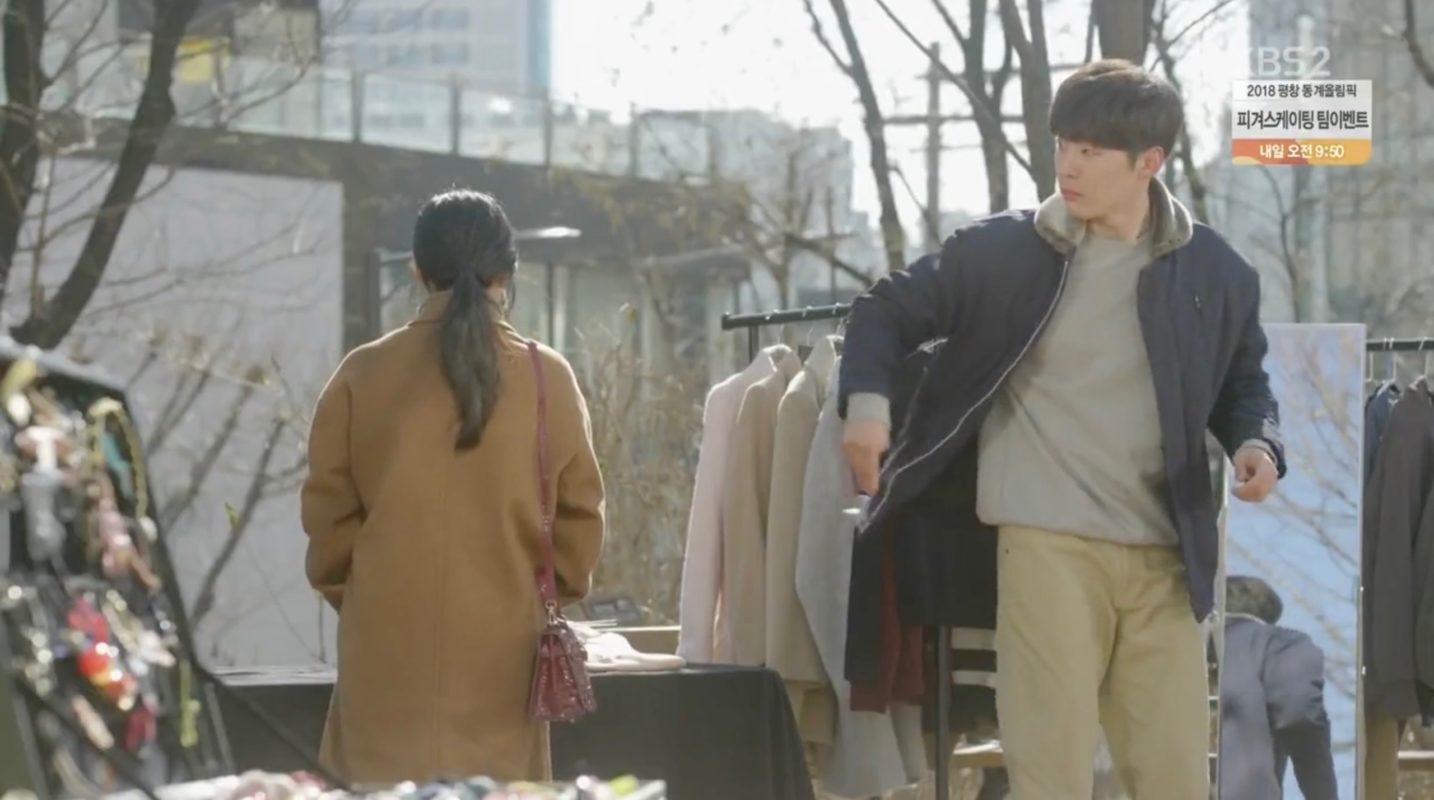 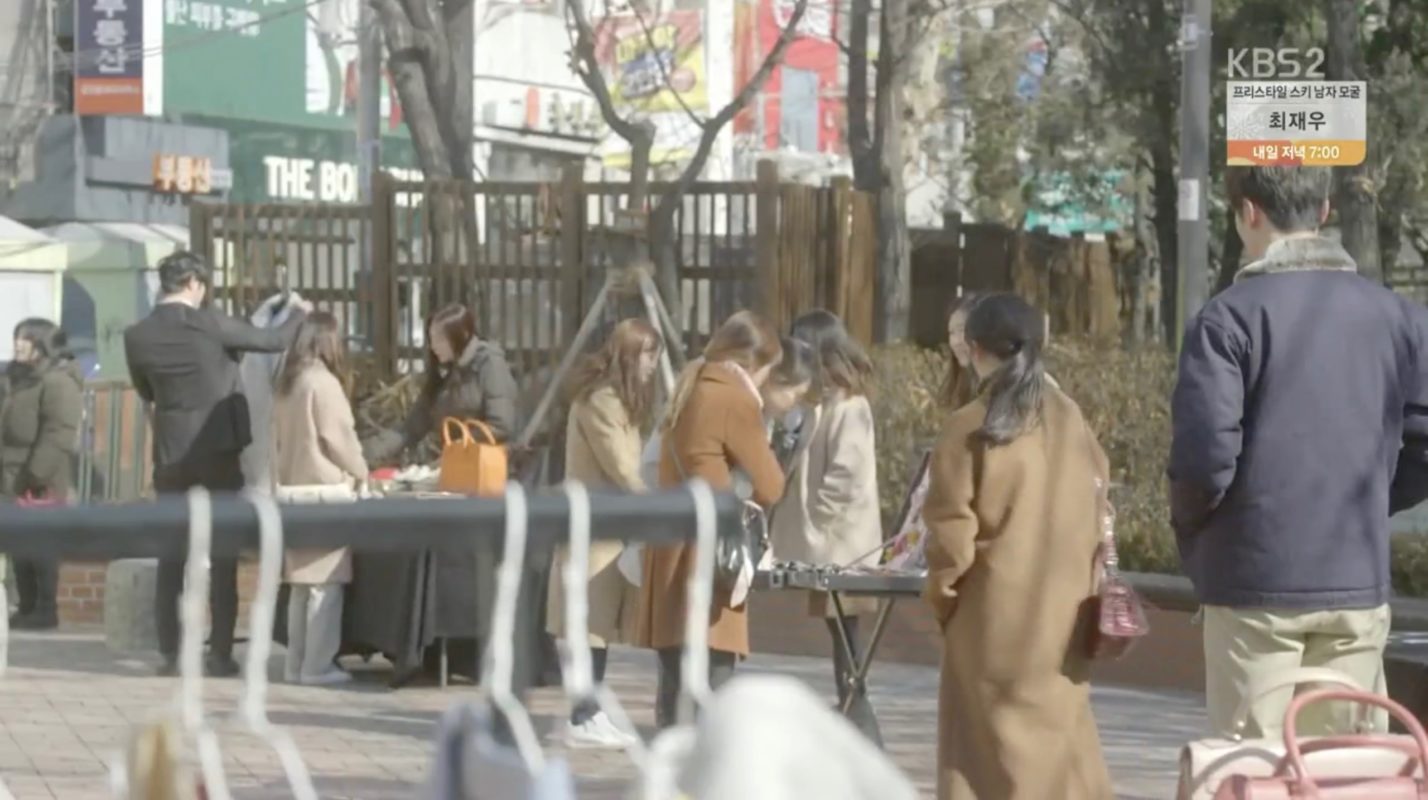 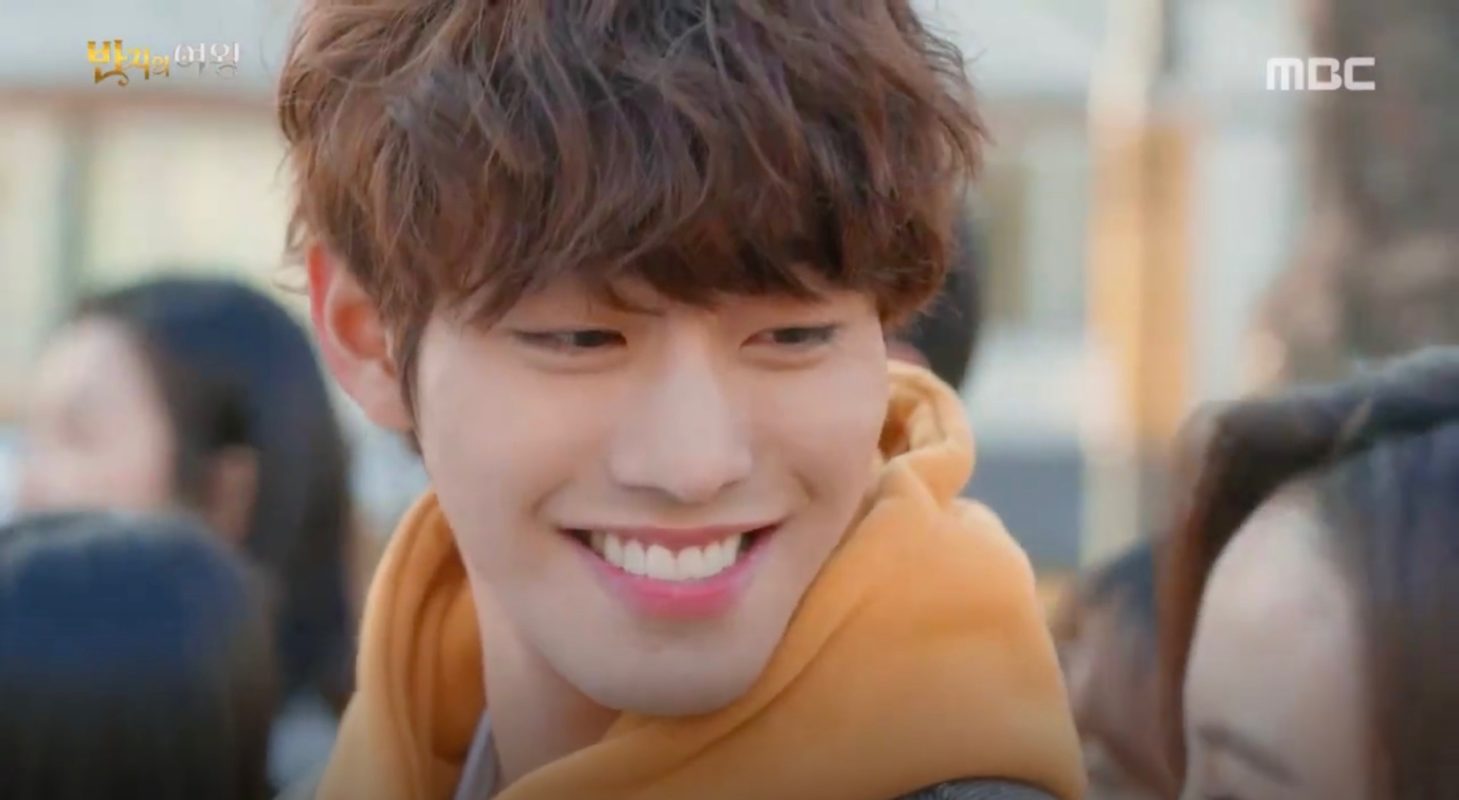 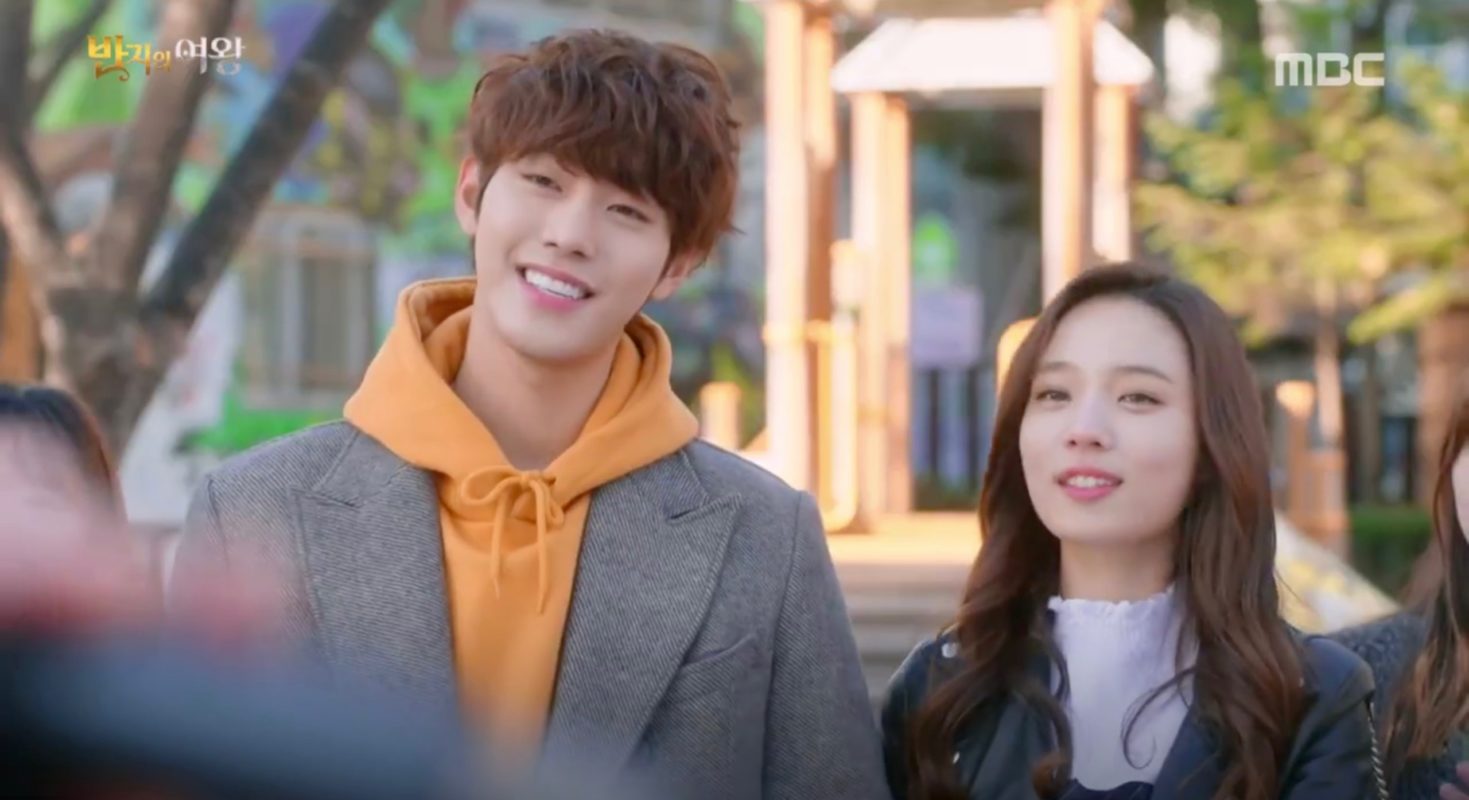 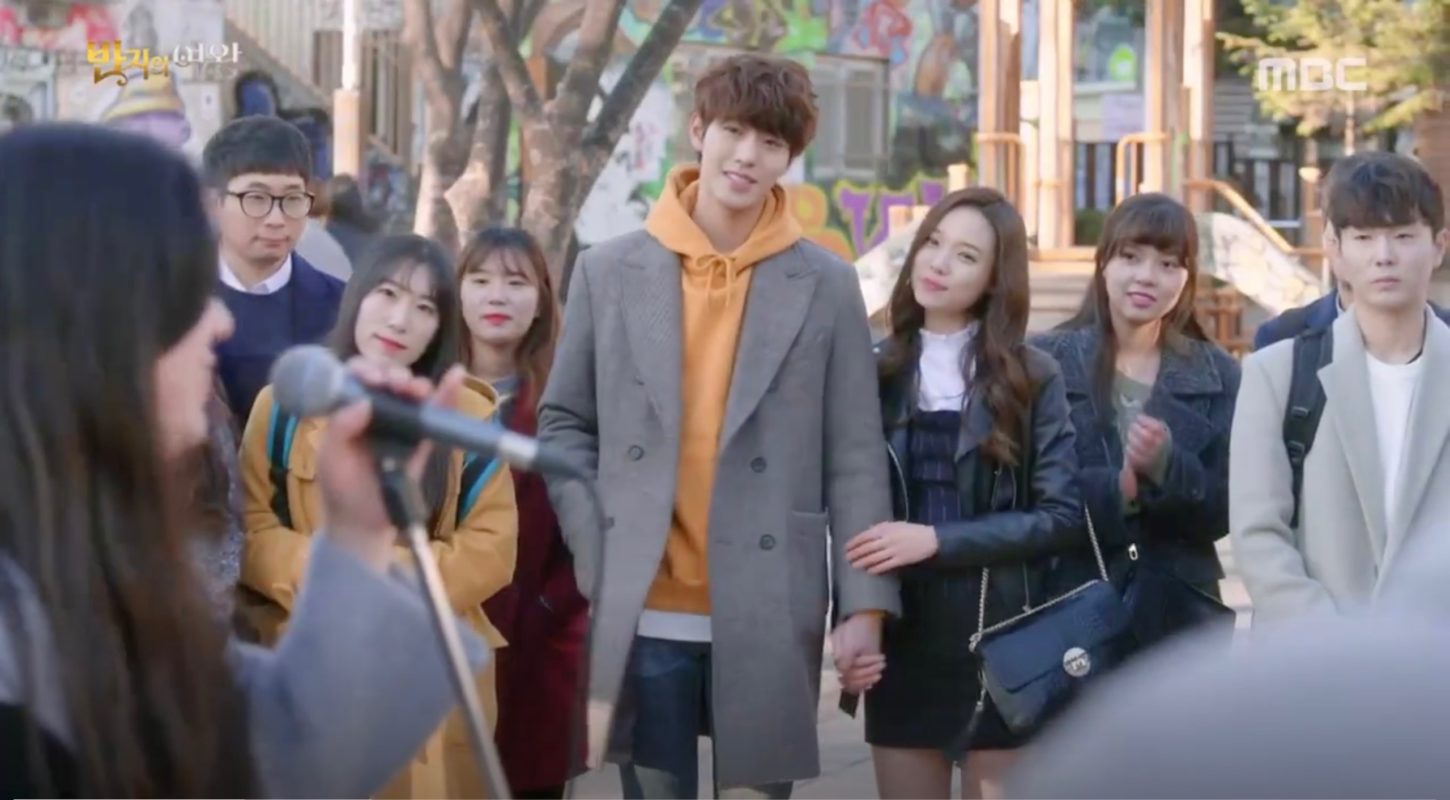 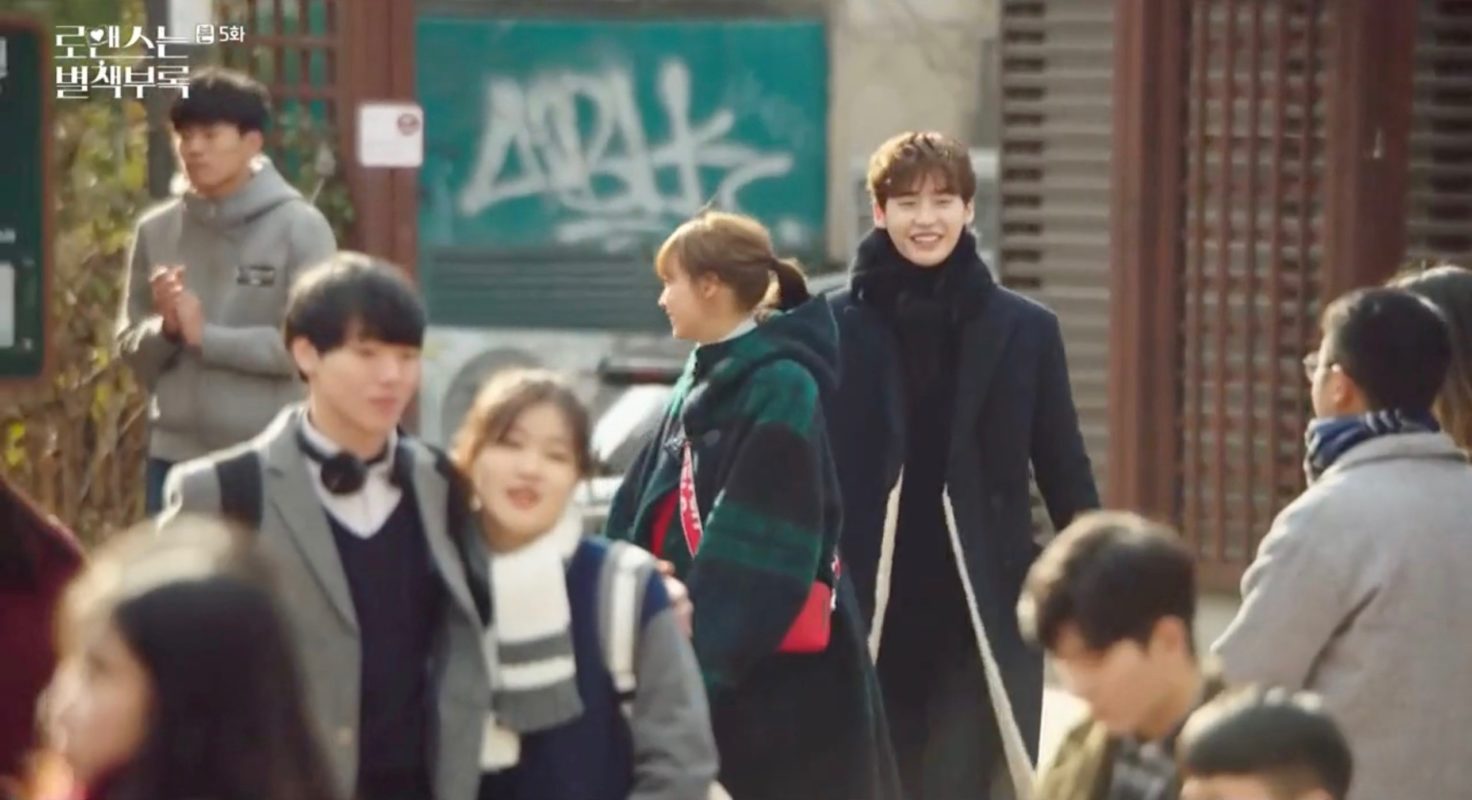 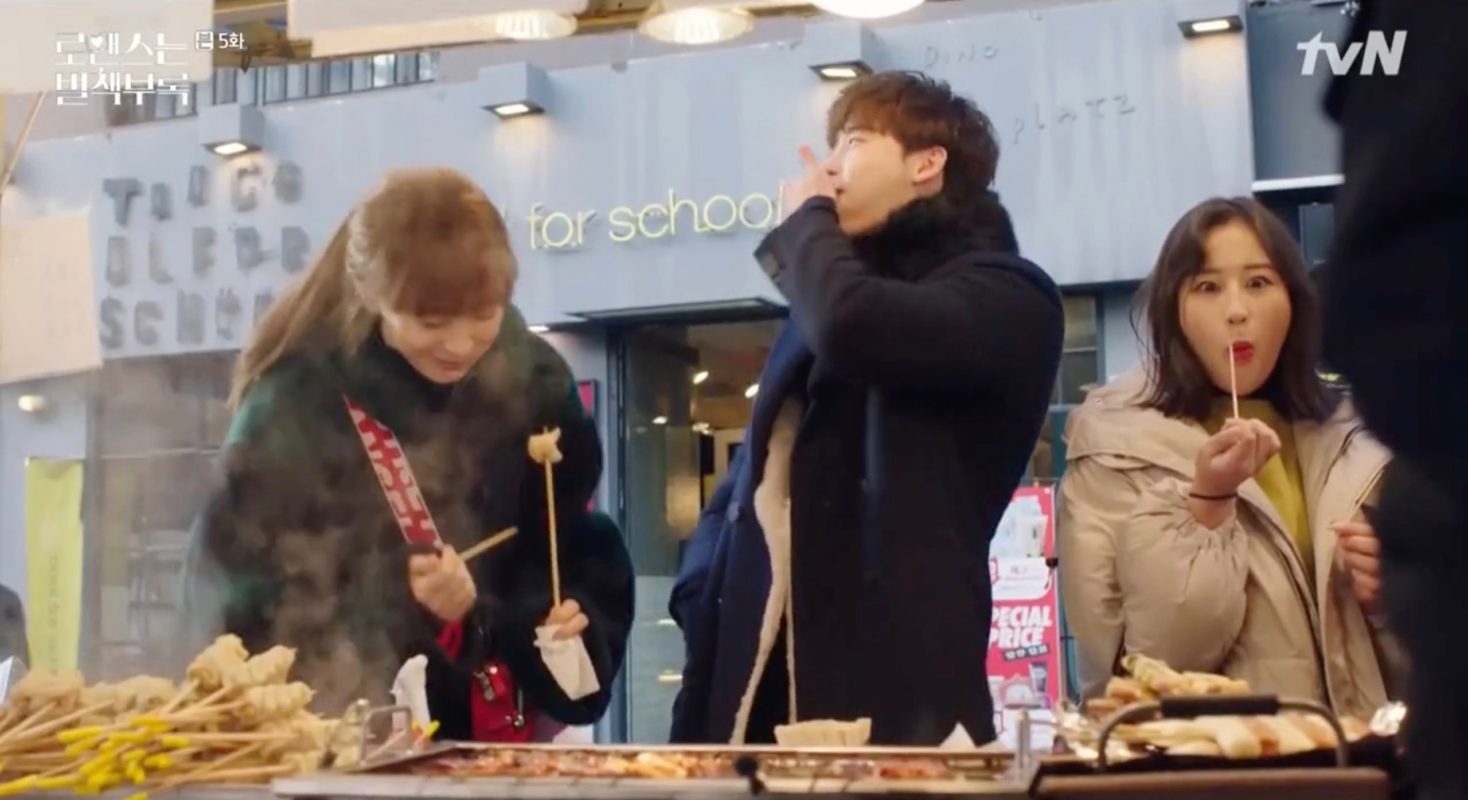 Hongdae Playground or Hongik Children’s Park [홍대놀이터공원], as its name says, is located in Seoul’s neighborhood Seogyo-dong [서교동], in the Mapo District [Mapo-gu/마포구], that makes up parts of Hongdae [홍대], just opposite of Hongik University. It is a small park where street musicians will find an audience and where you can get small self-made objects at little stands.

As Tentenation reports (many thanks!) it’s trademark playground doesn’t exit anymore. It disappeared in 2016. 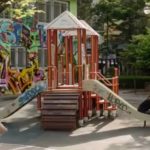 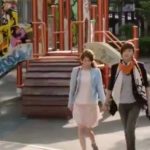 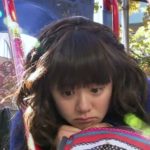 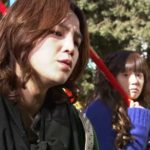 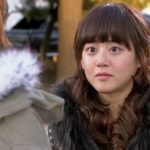 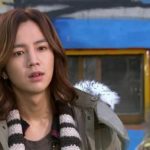 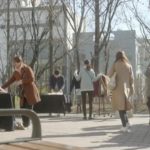 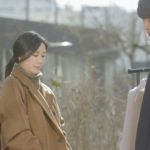 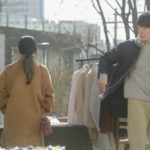 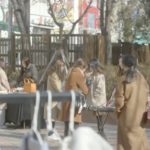 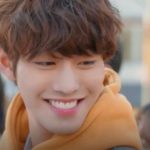 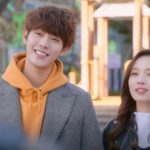 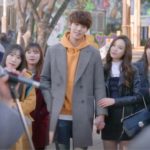 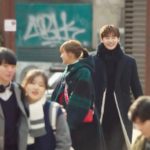 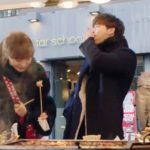