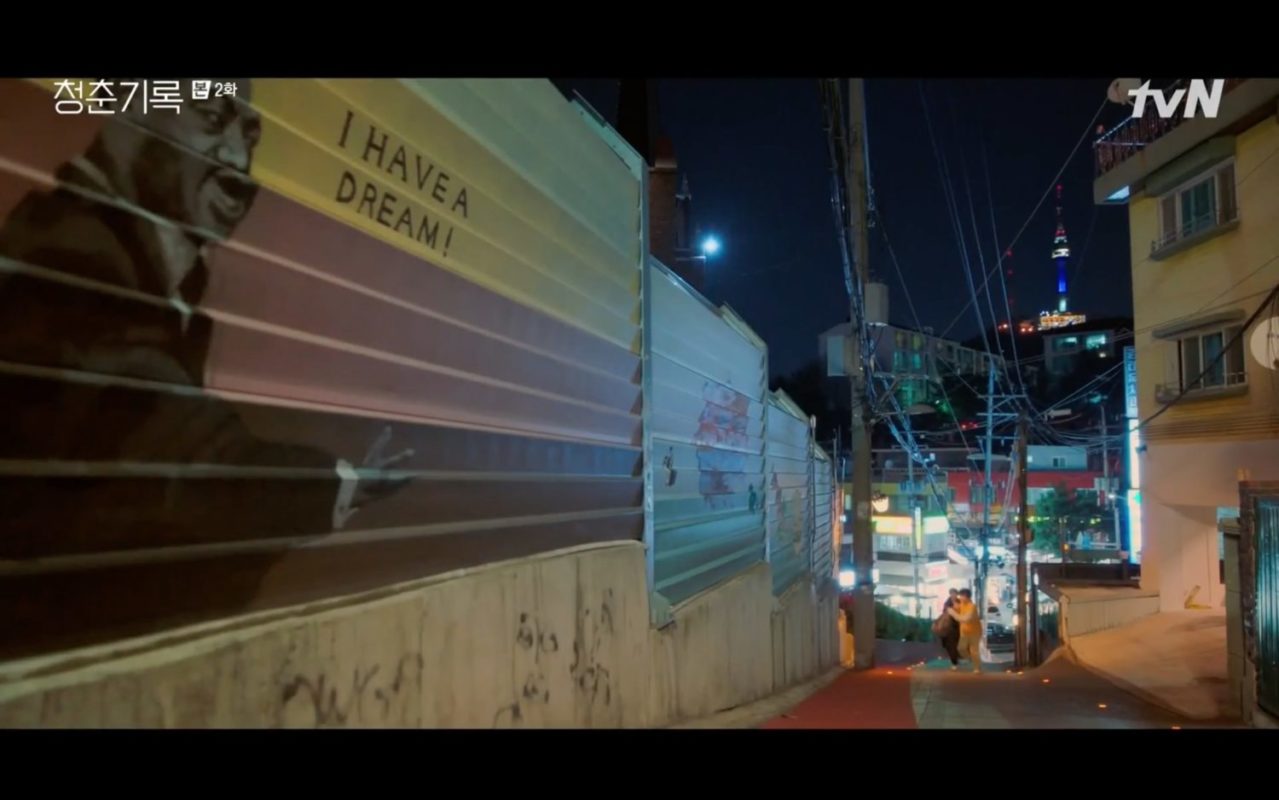 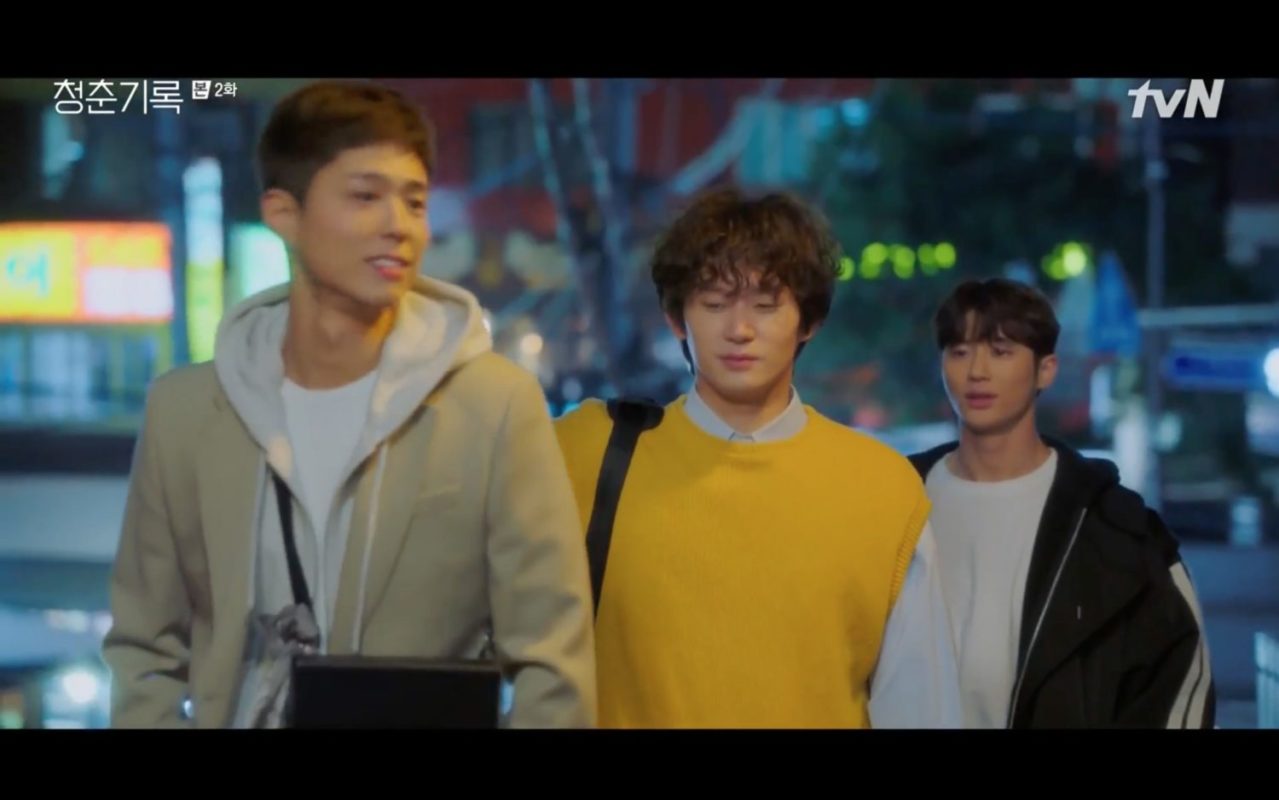 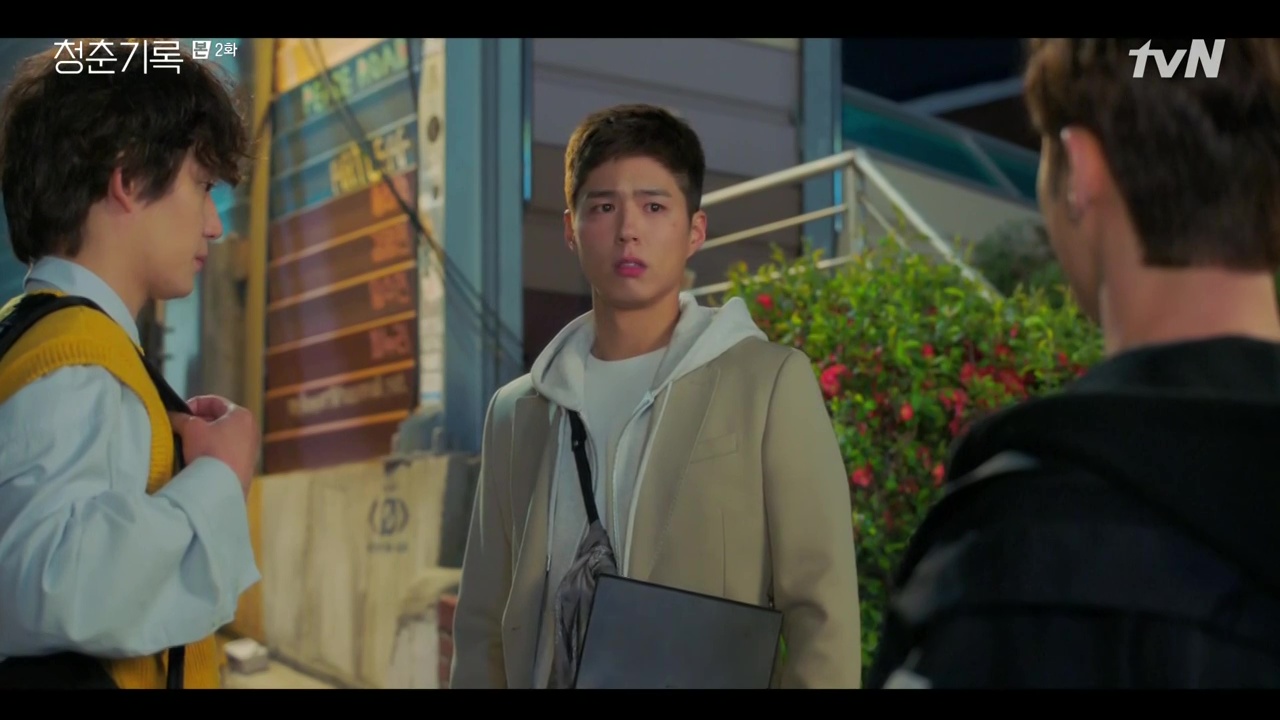 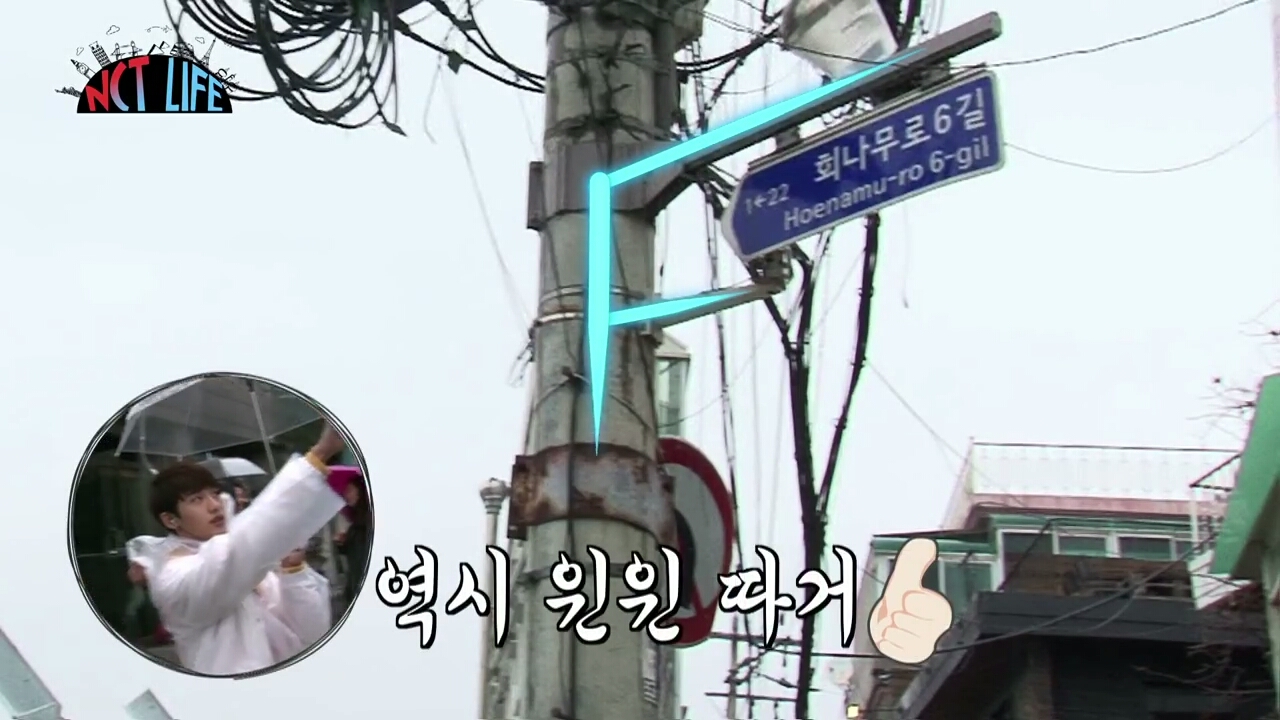 When walking up this street after an evening out in episode 2 of Record of Youth/The Moment/Youth Record (청춘기록) (tvN, 2020), Sa Hye-joon (Park Bo-gum) learns from his two best friends, Kim Jin-woo (Kwon Soo-hyun) and Won Hae-hyo (Byeon Woo-seok), that he did not get the role for the movie he had auditioned for. Instead, Ji-woo did.