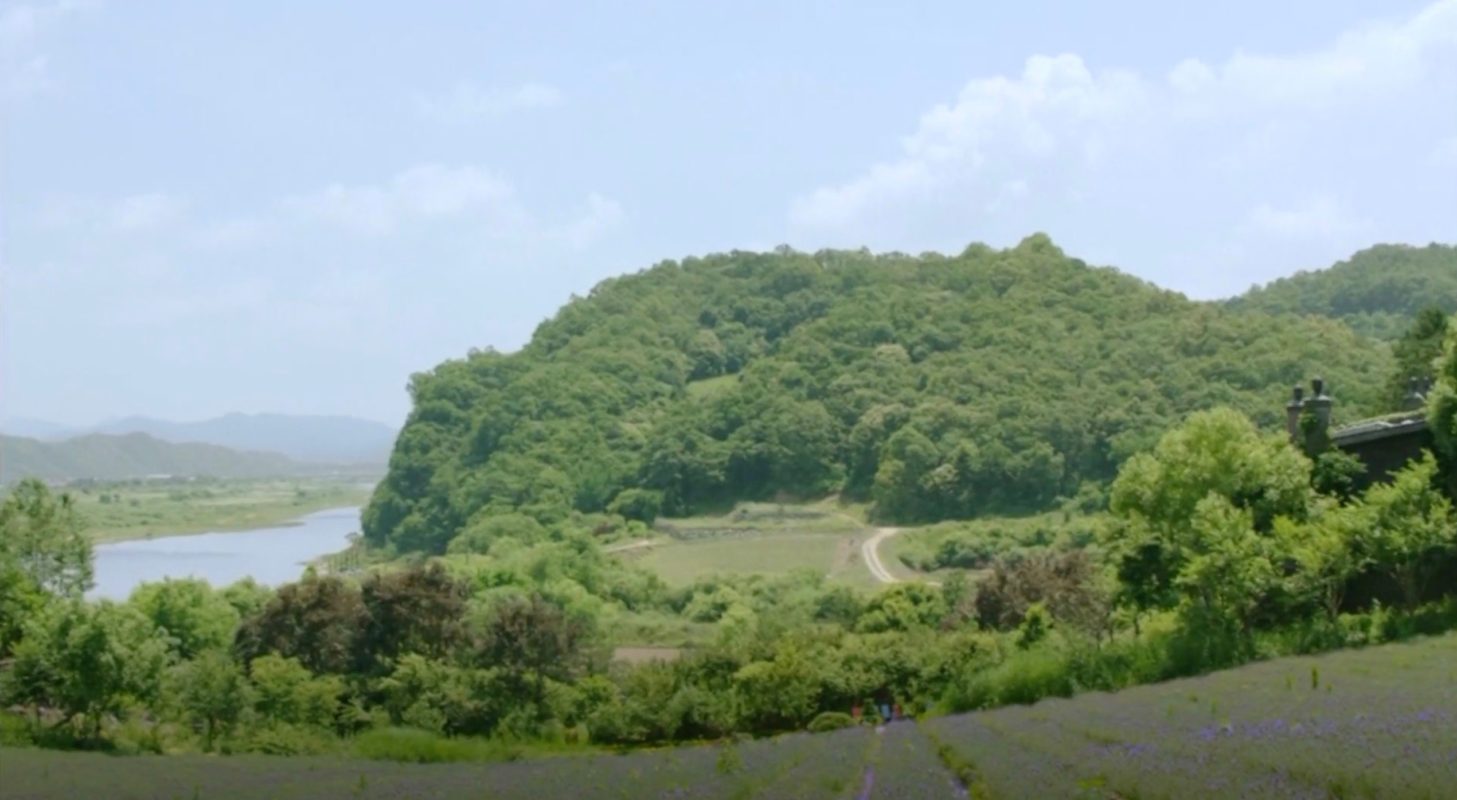 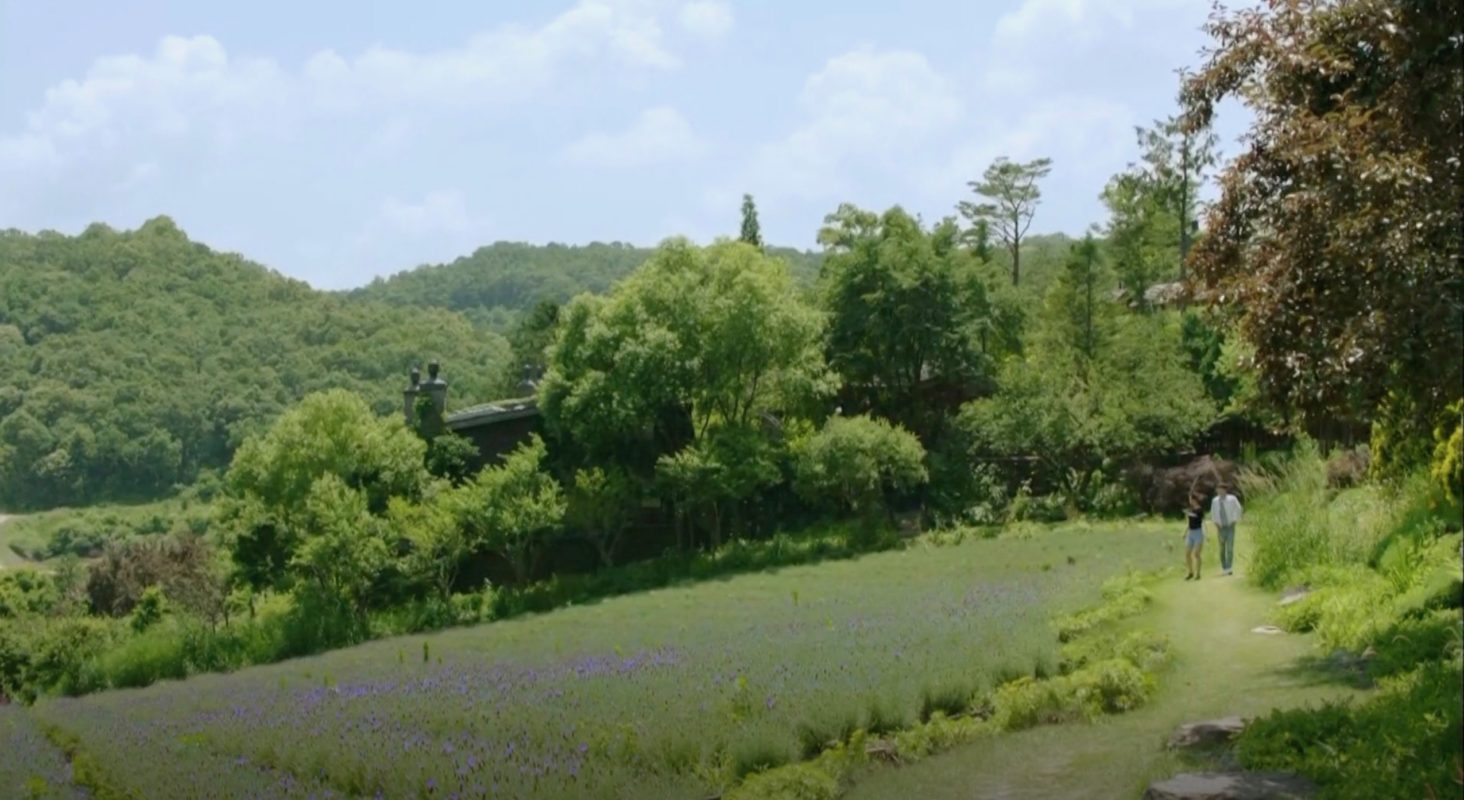 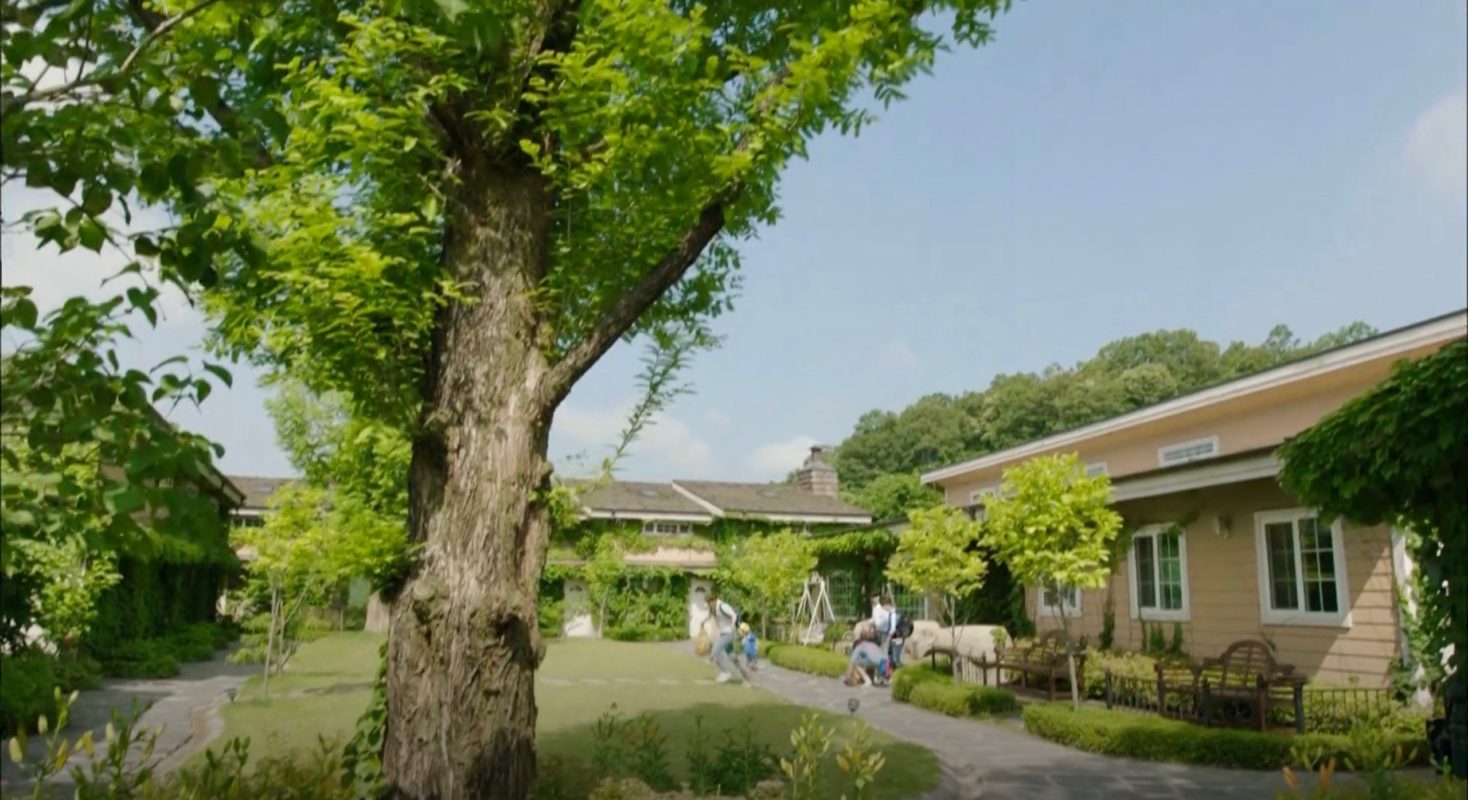 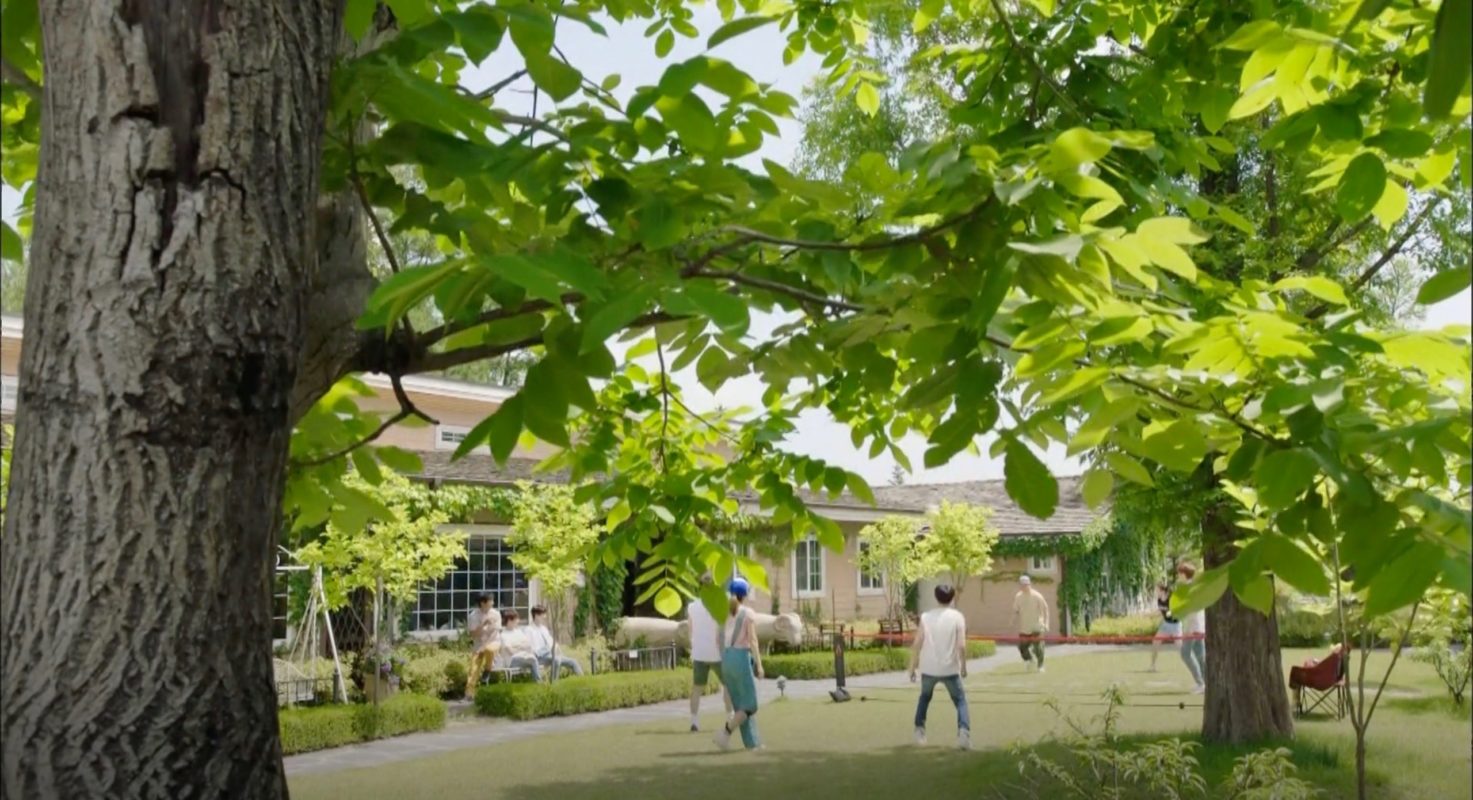 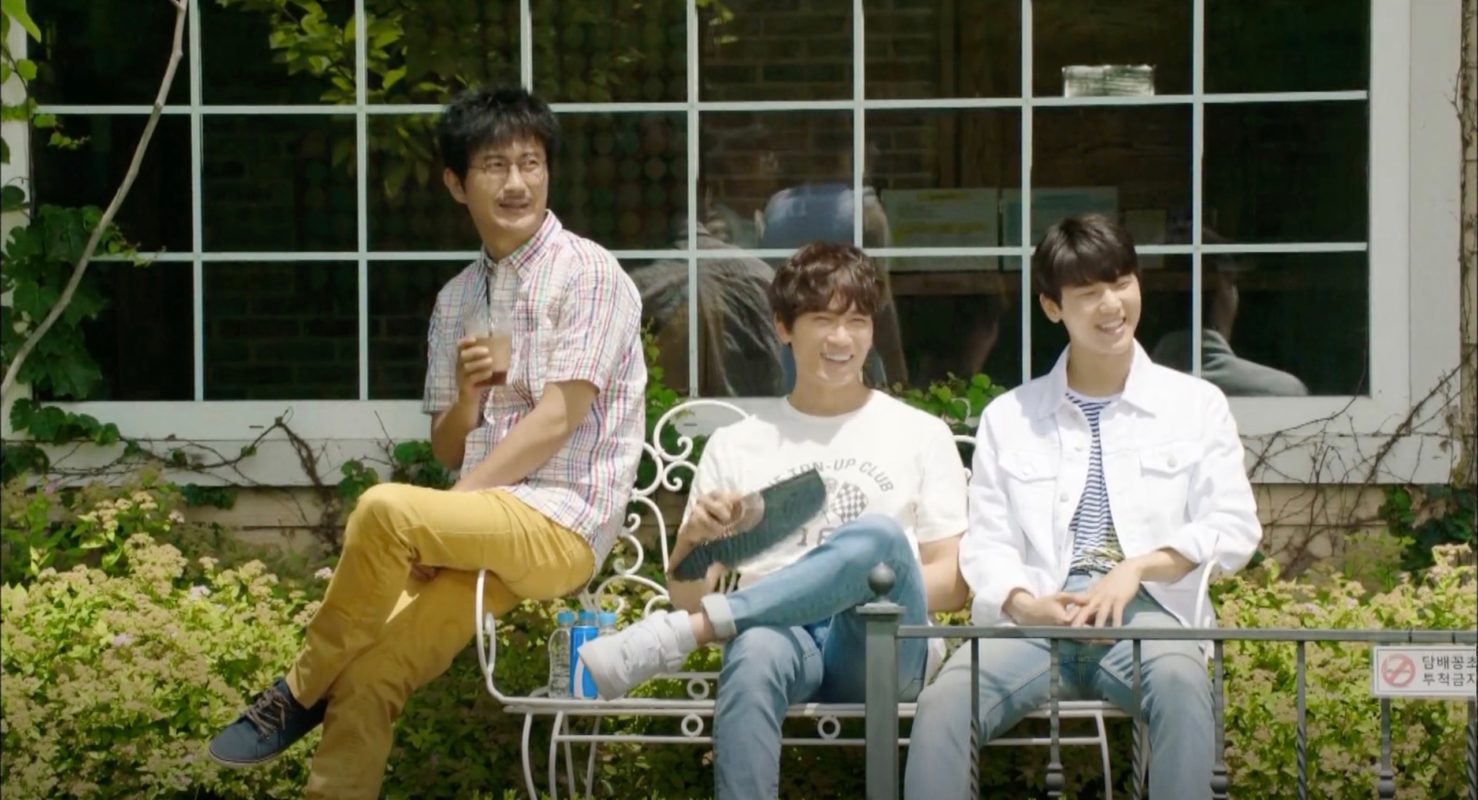 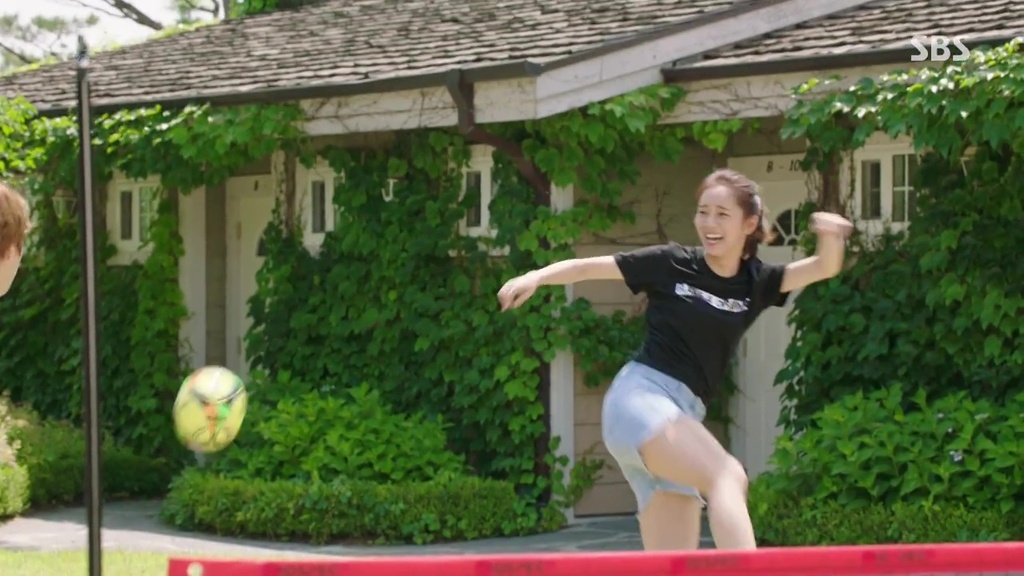 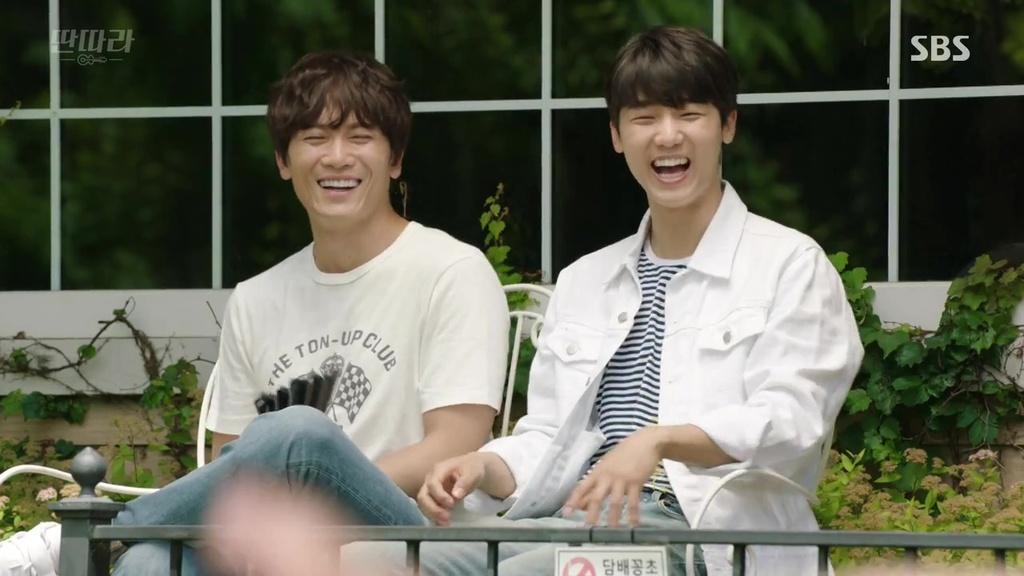 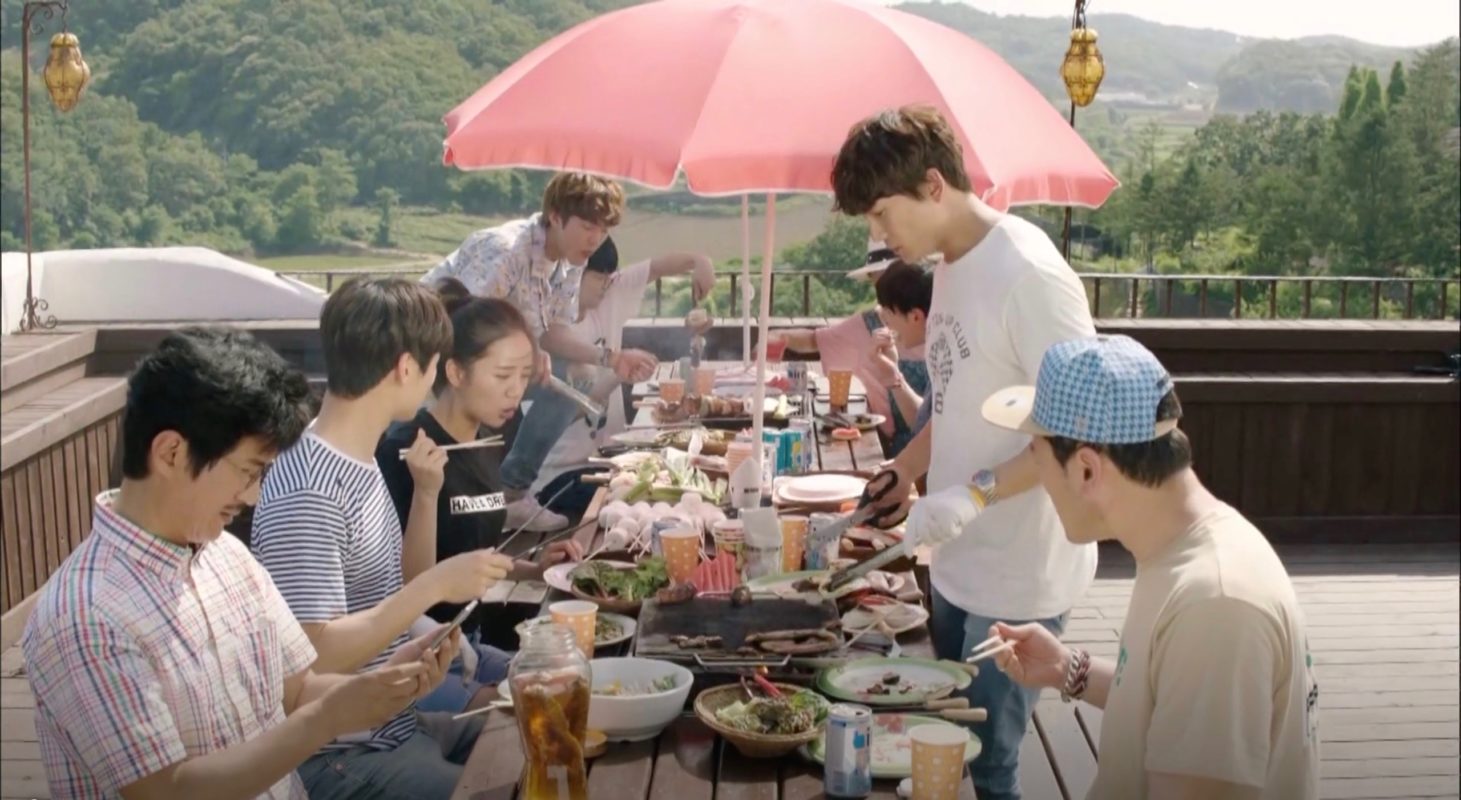 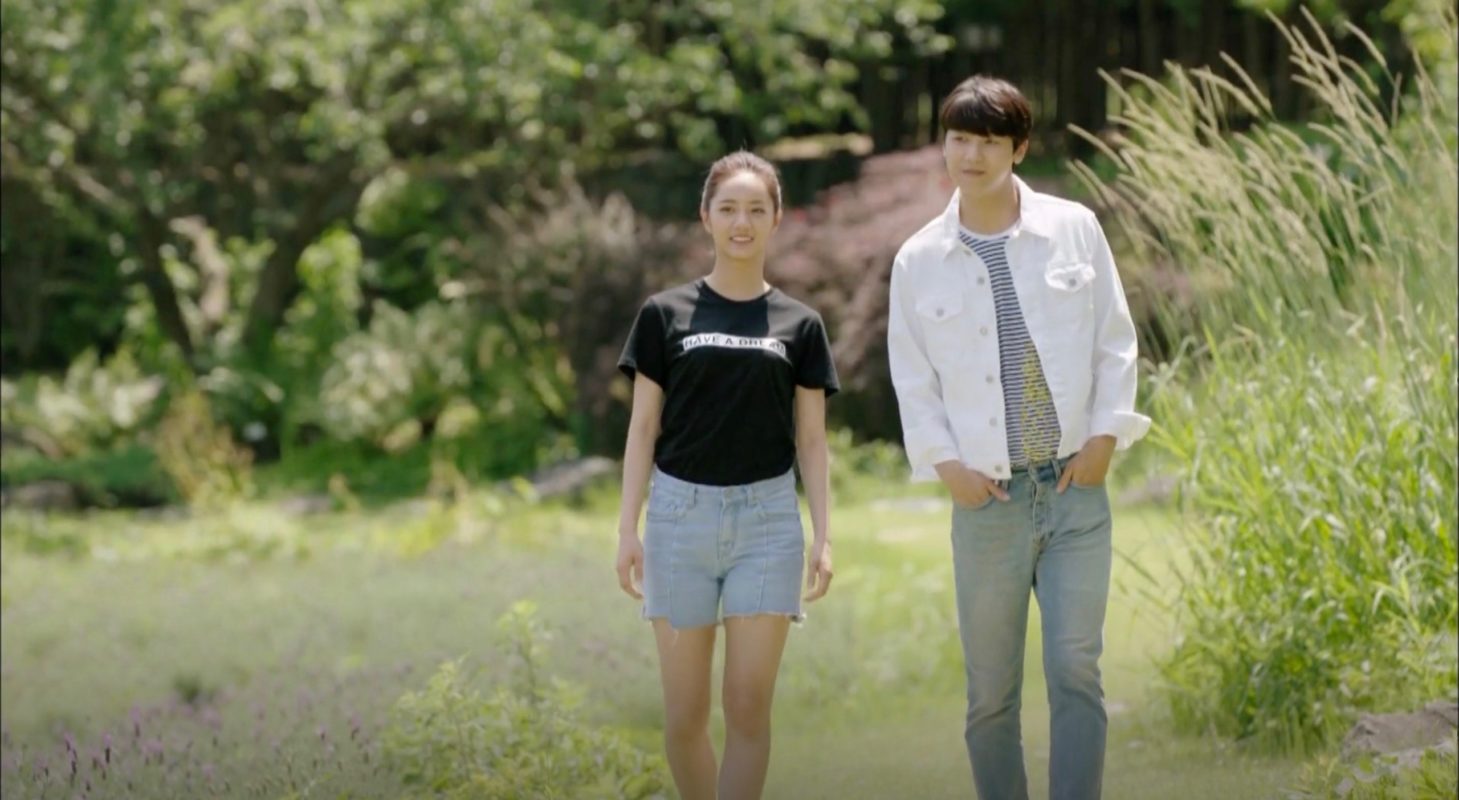 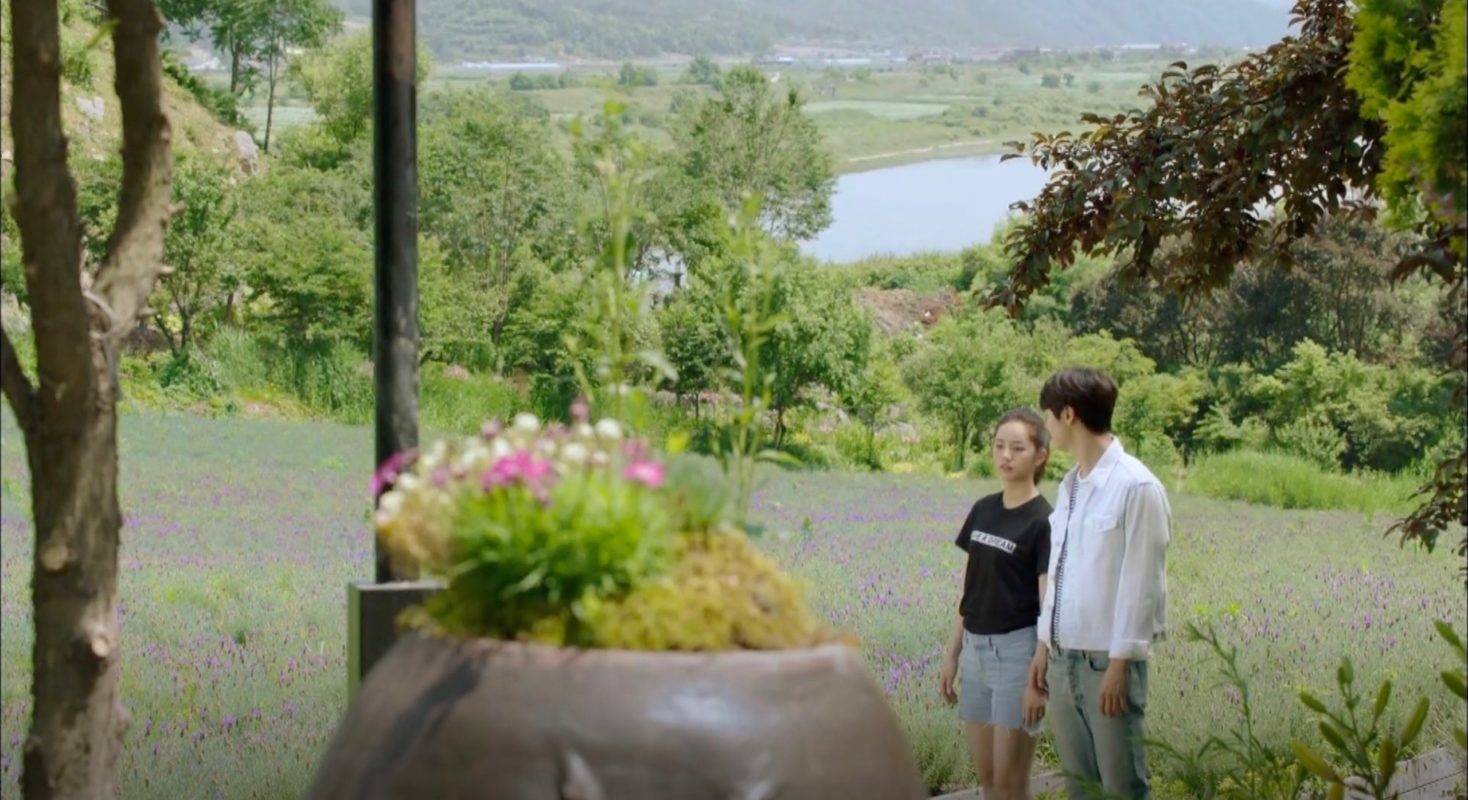 This is the vacation house everyone of the band stays at at the end of episode 17 and the beginning of episode 18 in Entertainer (딴따라) (SBS, 2016). It is also here, where Kayle (Gong Myung of 5urprise) confesses to Geu-rin (Hyeri of Girl’s Day) that she was his first love.

Herb Village [허브빌리지] — not to be confused with the rather close-by Pocheon Herb Island [포천허브아일랜드] — is a garden overlooking the Imjin River/Rimjin River [임진강], especially known for its lavender fields. The garden is located in the village Buksam [Buksam-ri/북삼리] in Wangjing Township [Wangjing-myeon/왕징면] in the Yeoncheon County [Yeoncheon-gun/연천군]. There are two restaurants on the ground. 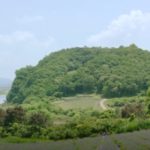 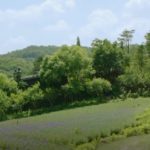 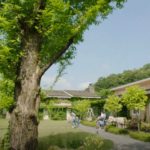 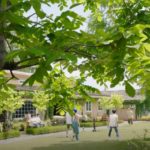 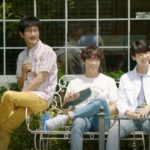 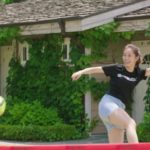 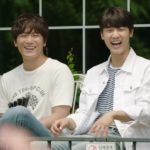 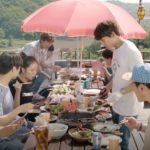 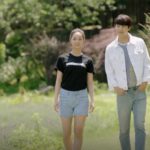 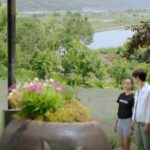 Daily 09:00 to 20:00 Closed from December to March (winter season) ---- An entrance fee applies
This site uses cookies: Find out more.