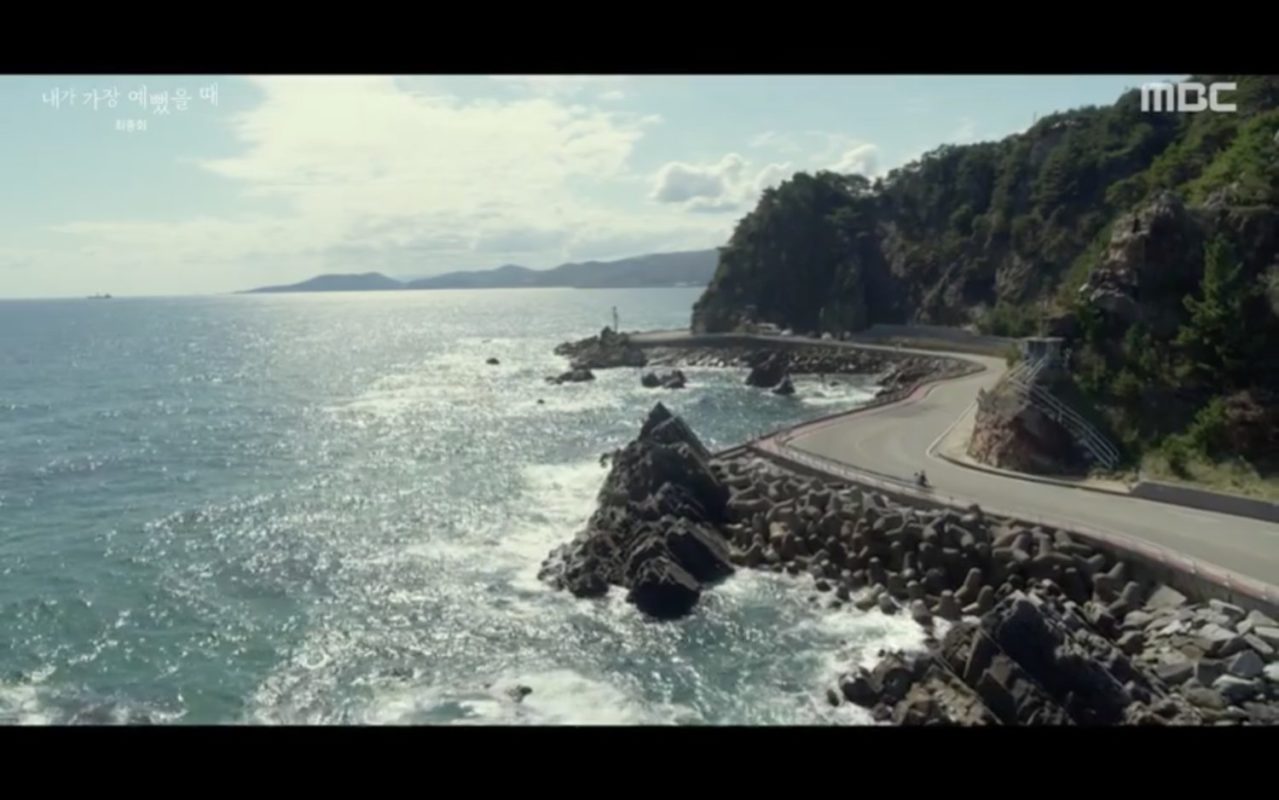 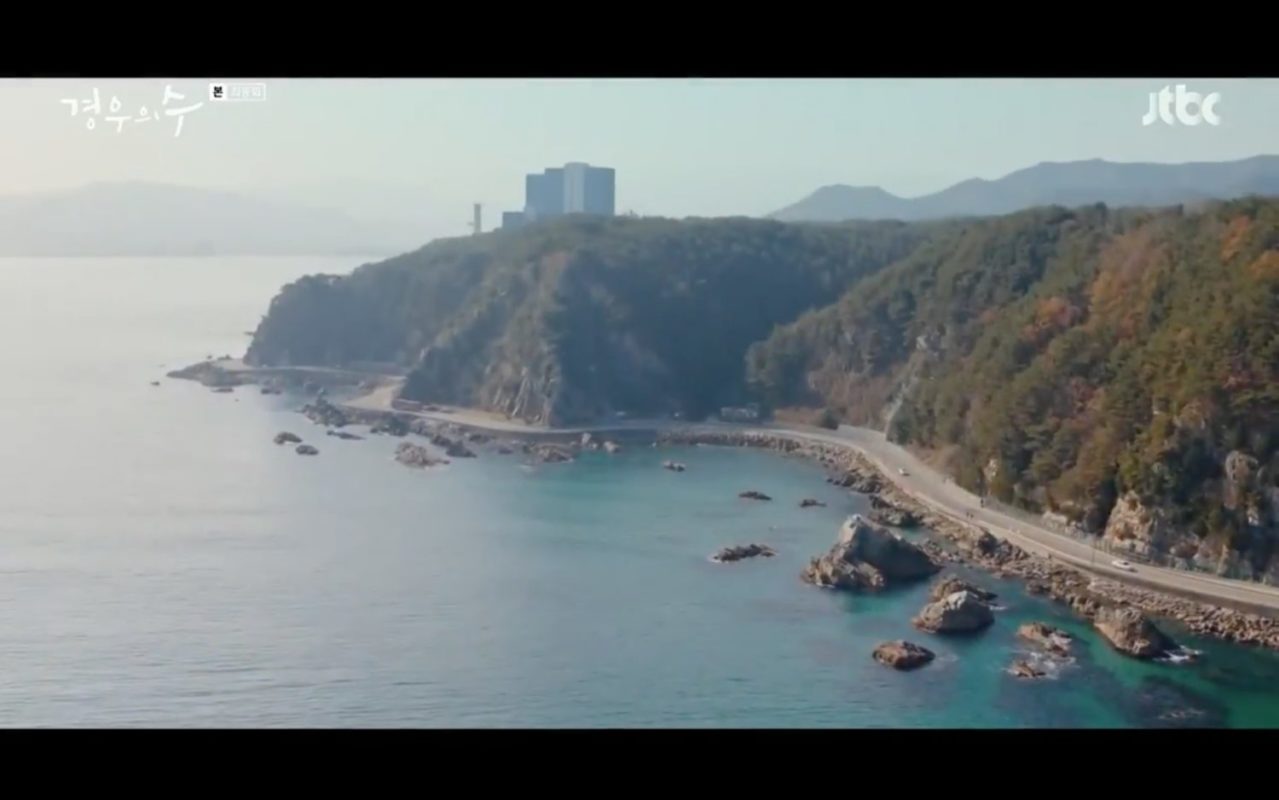 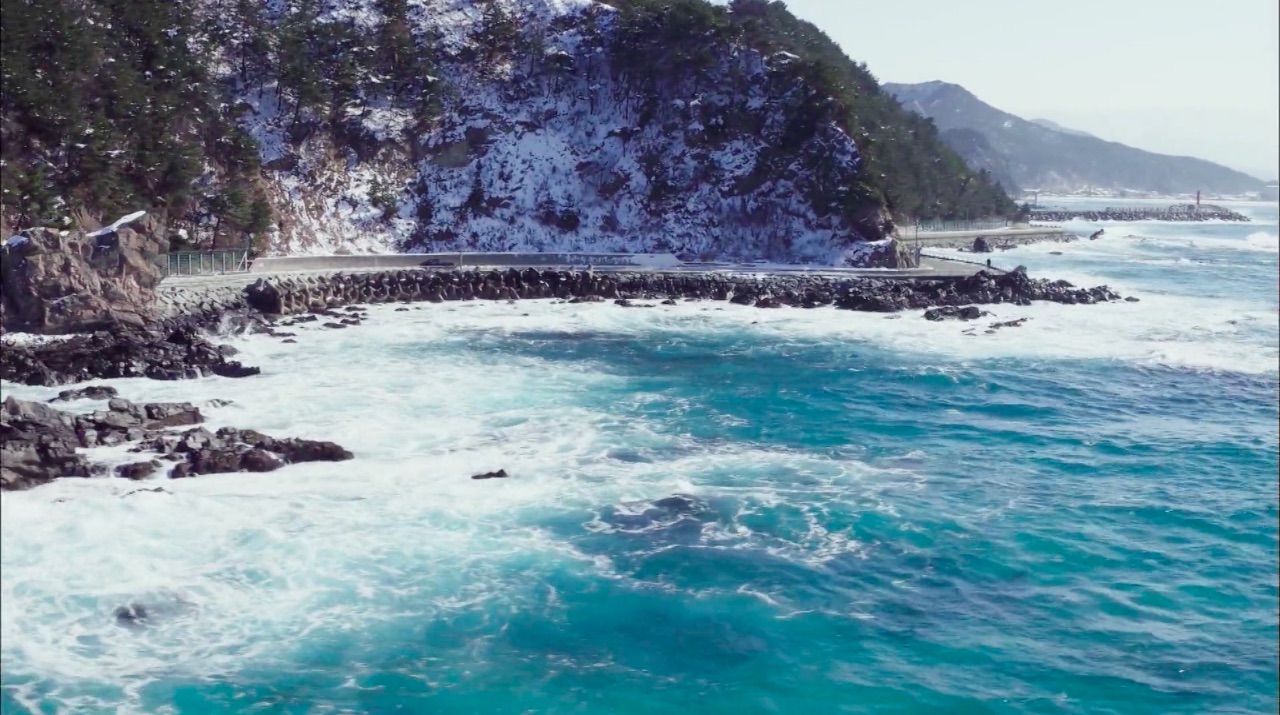 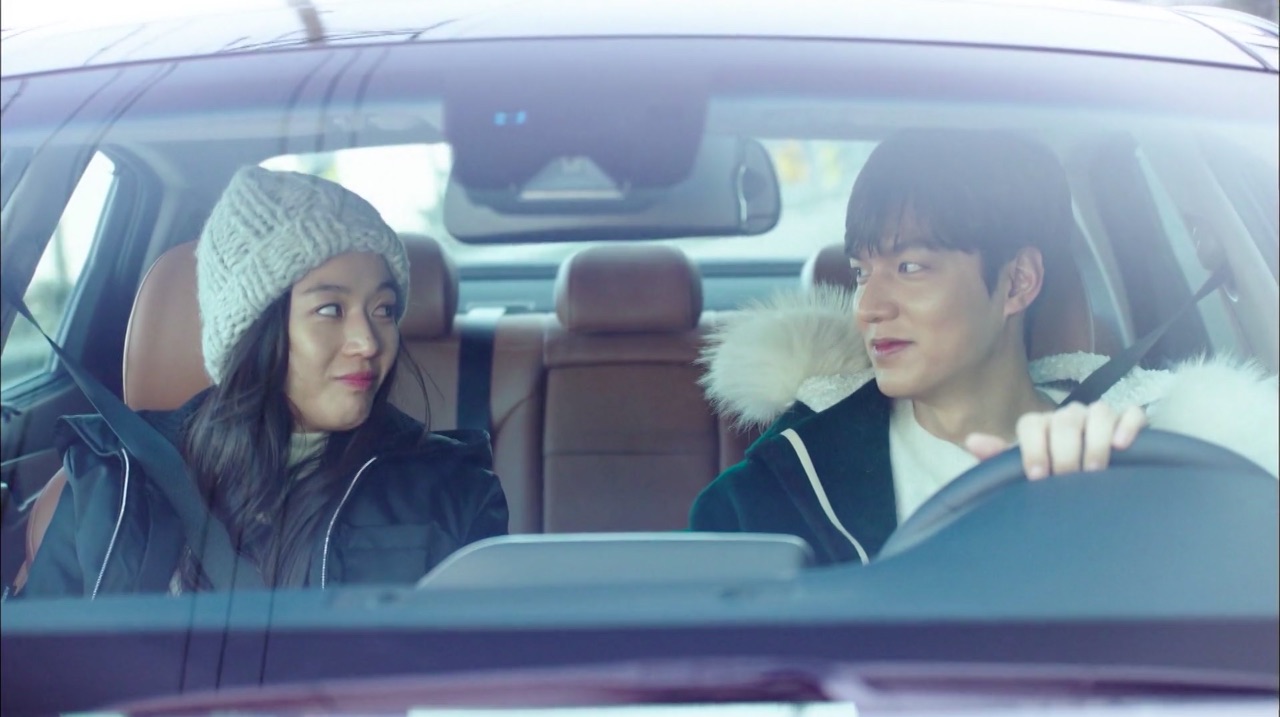 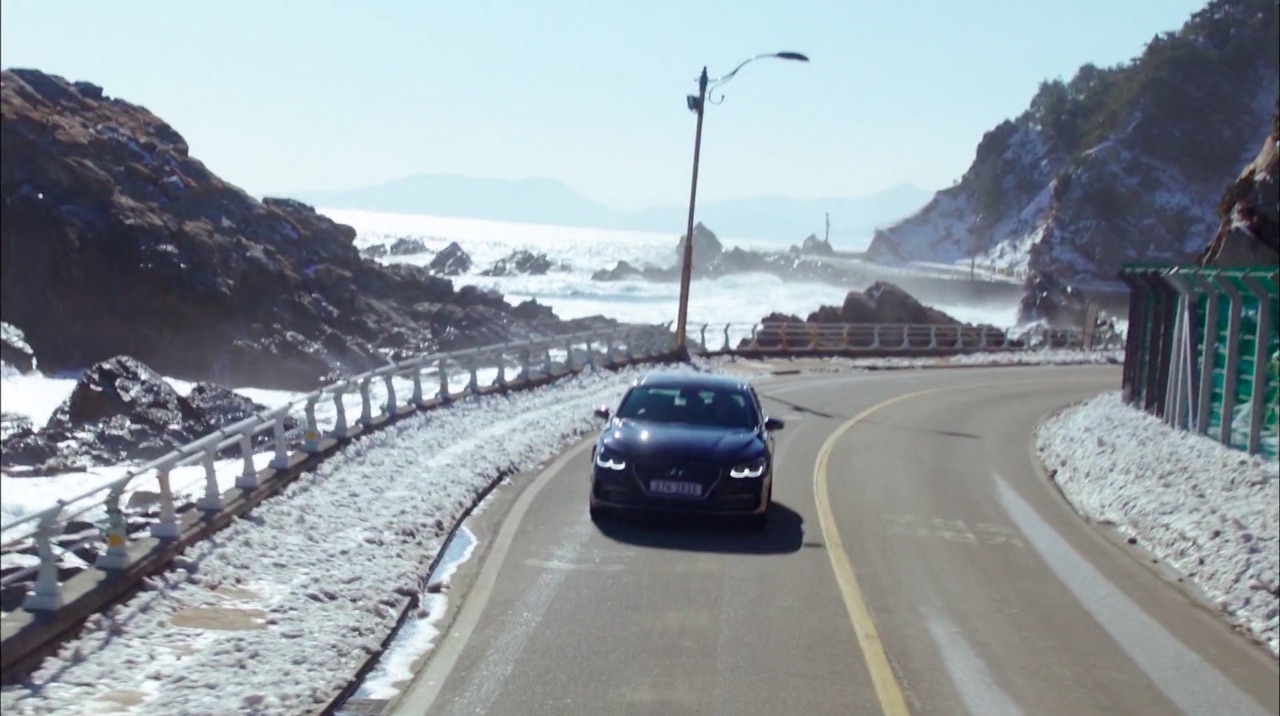 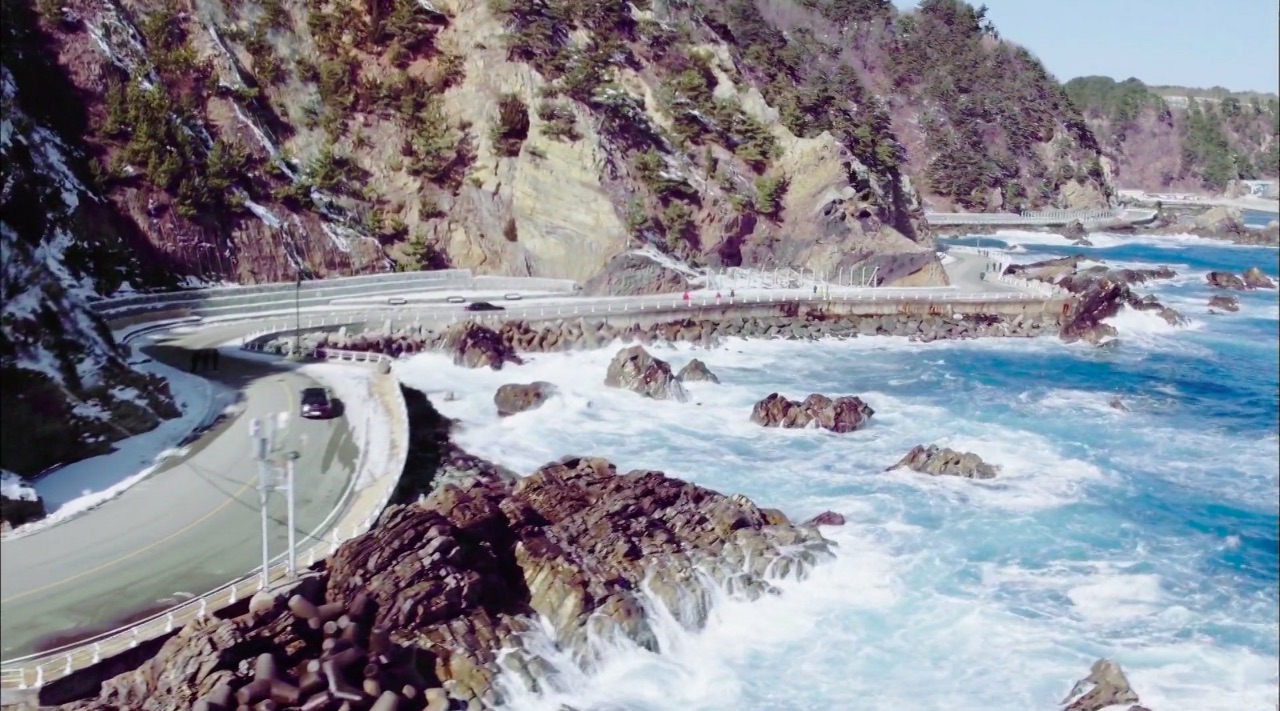 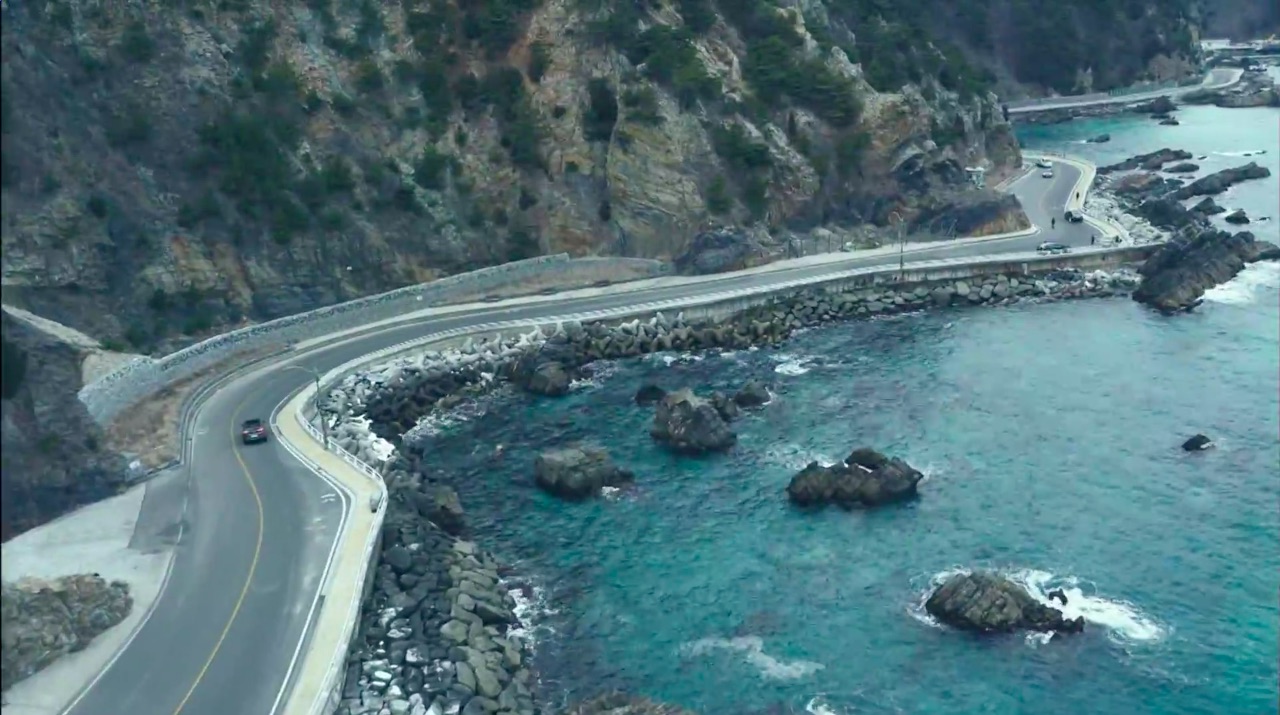 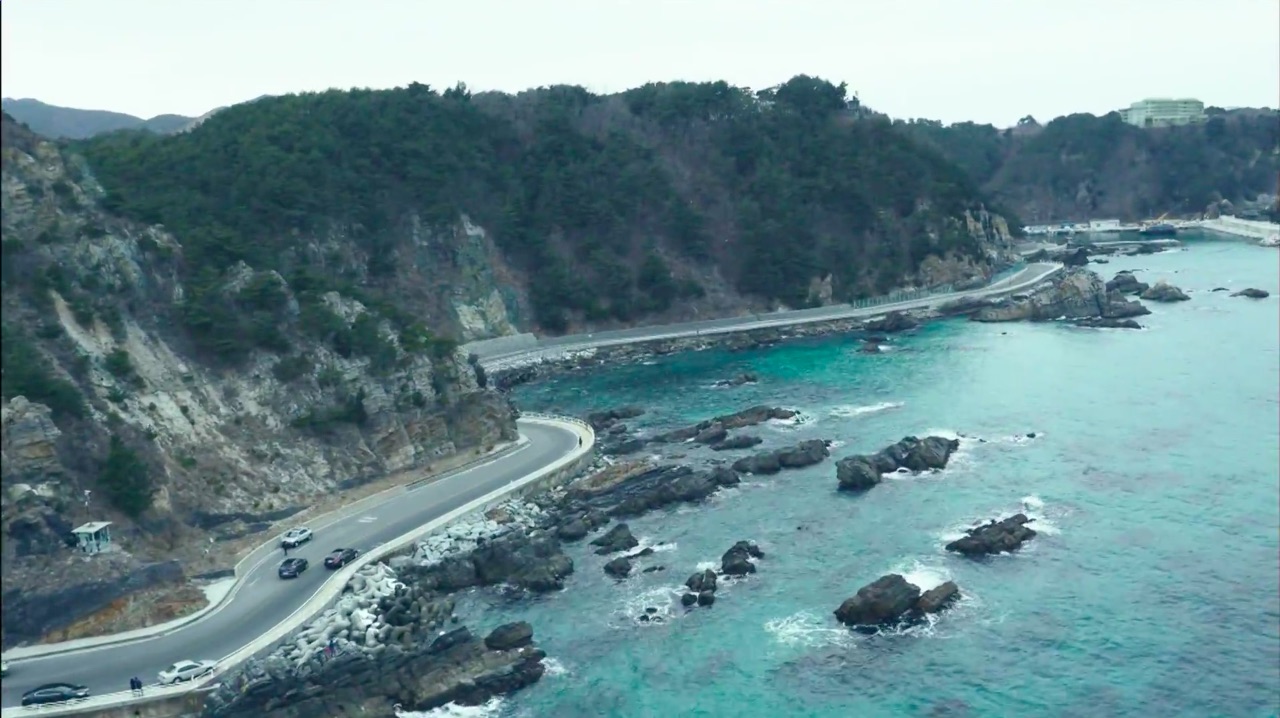 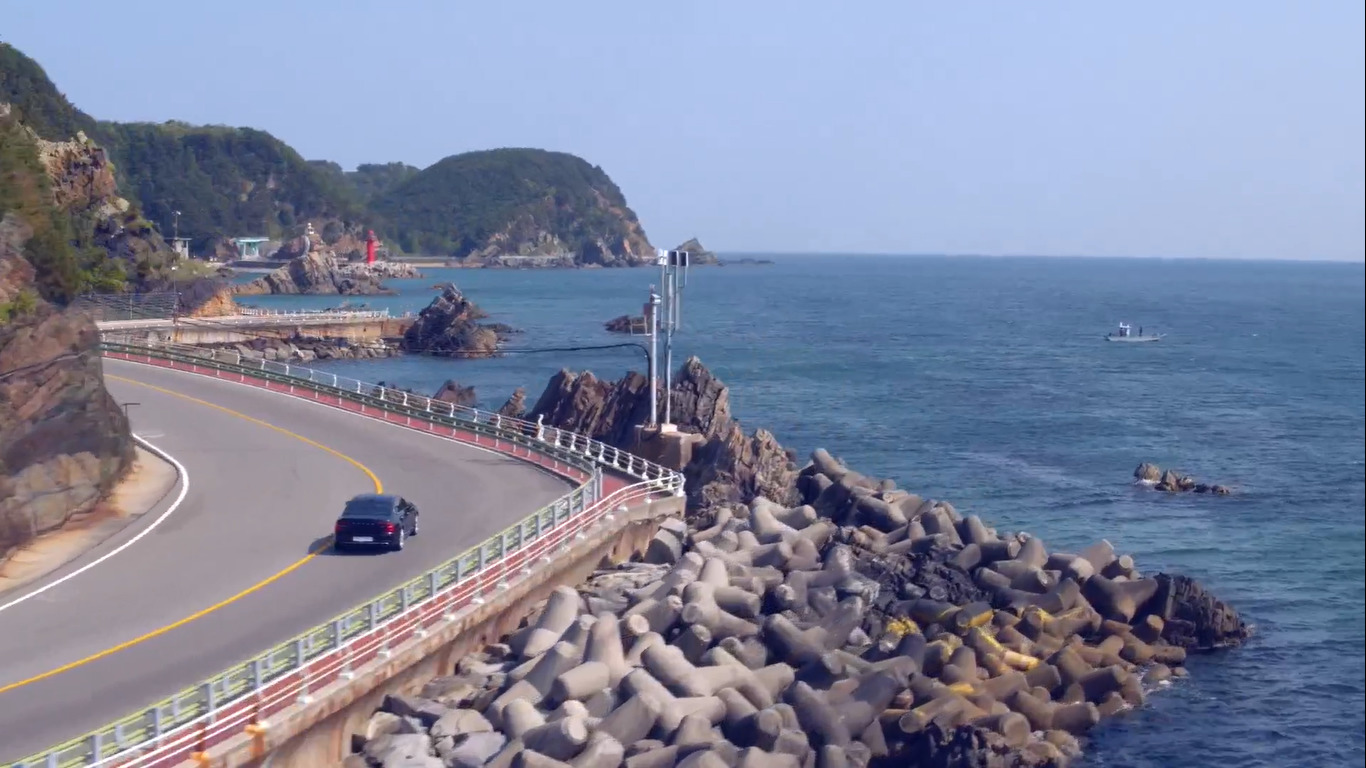 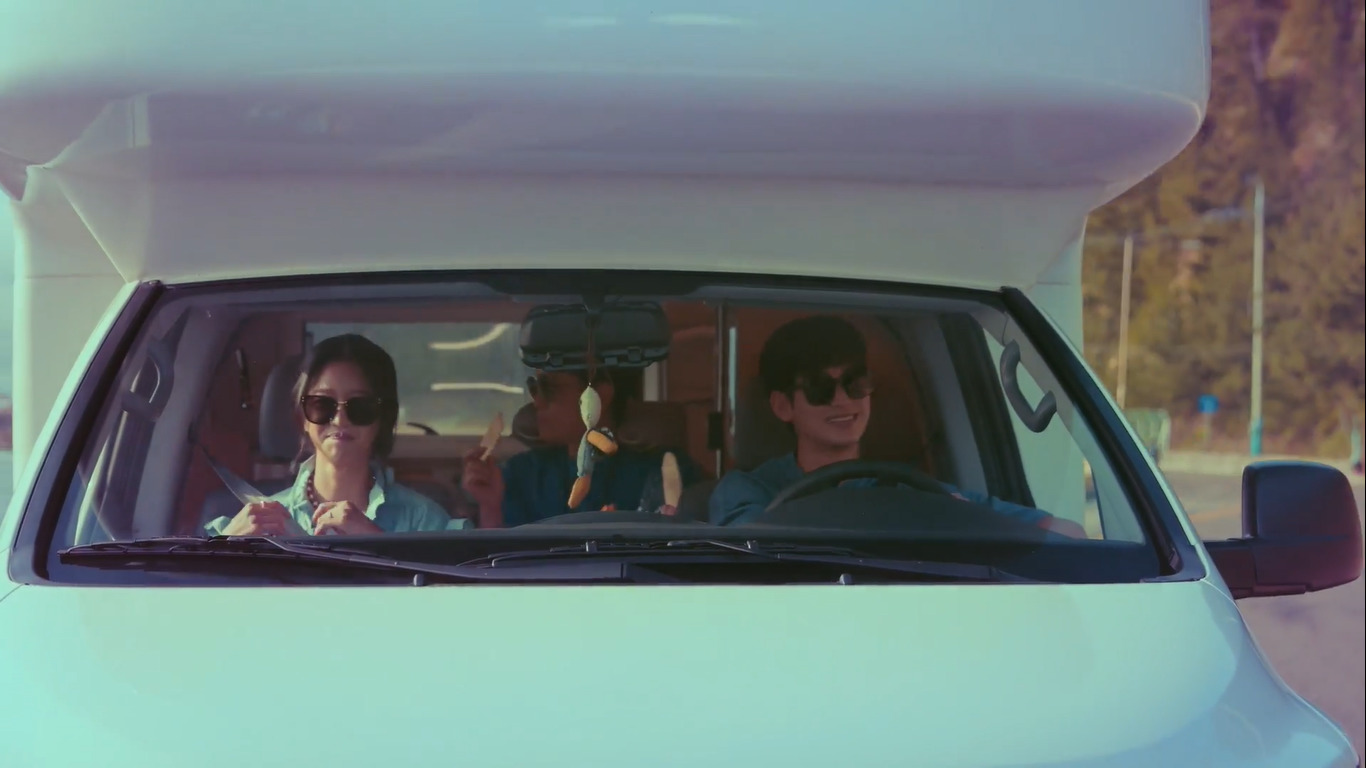 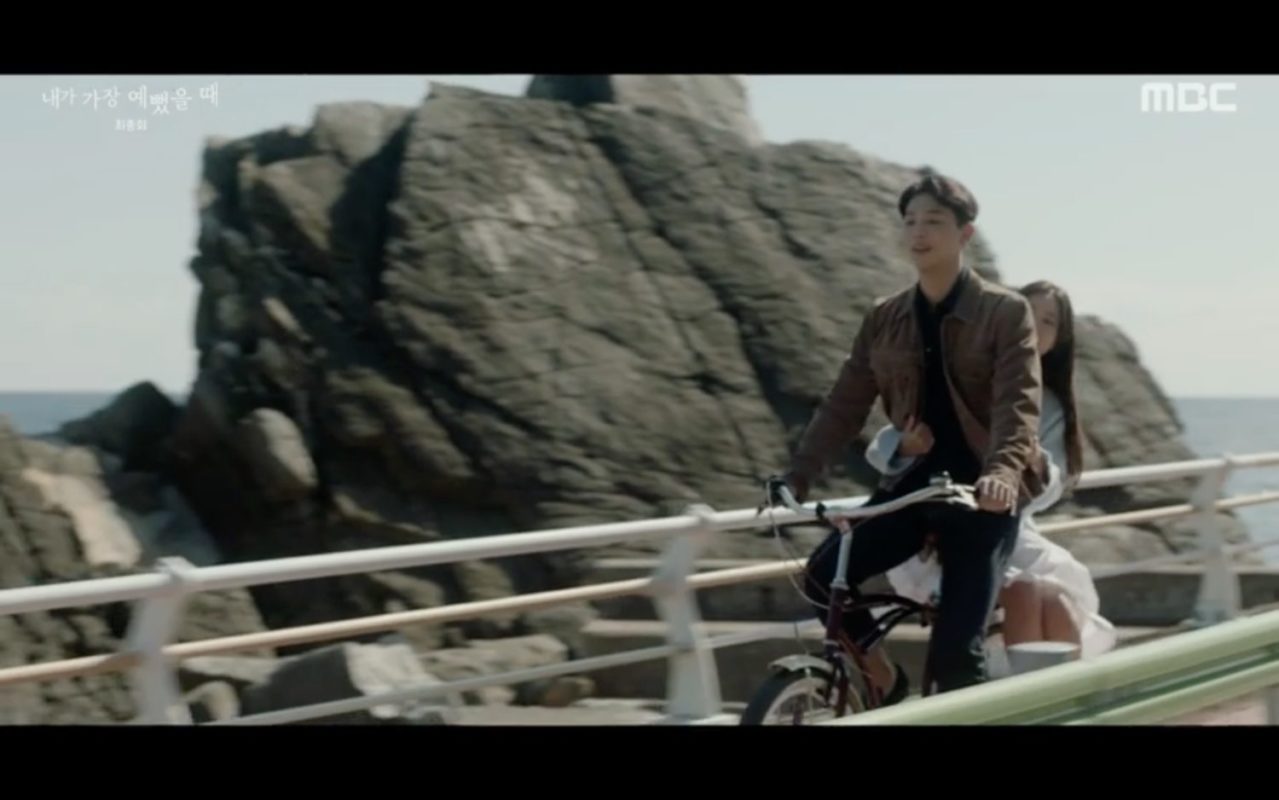 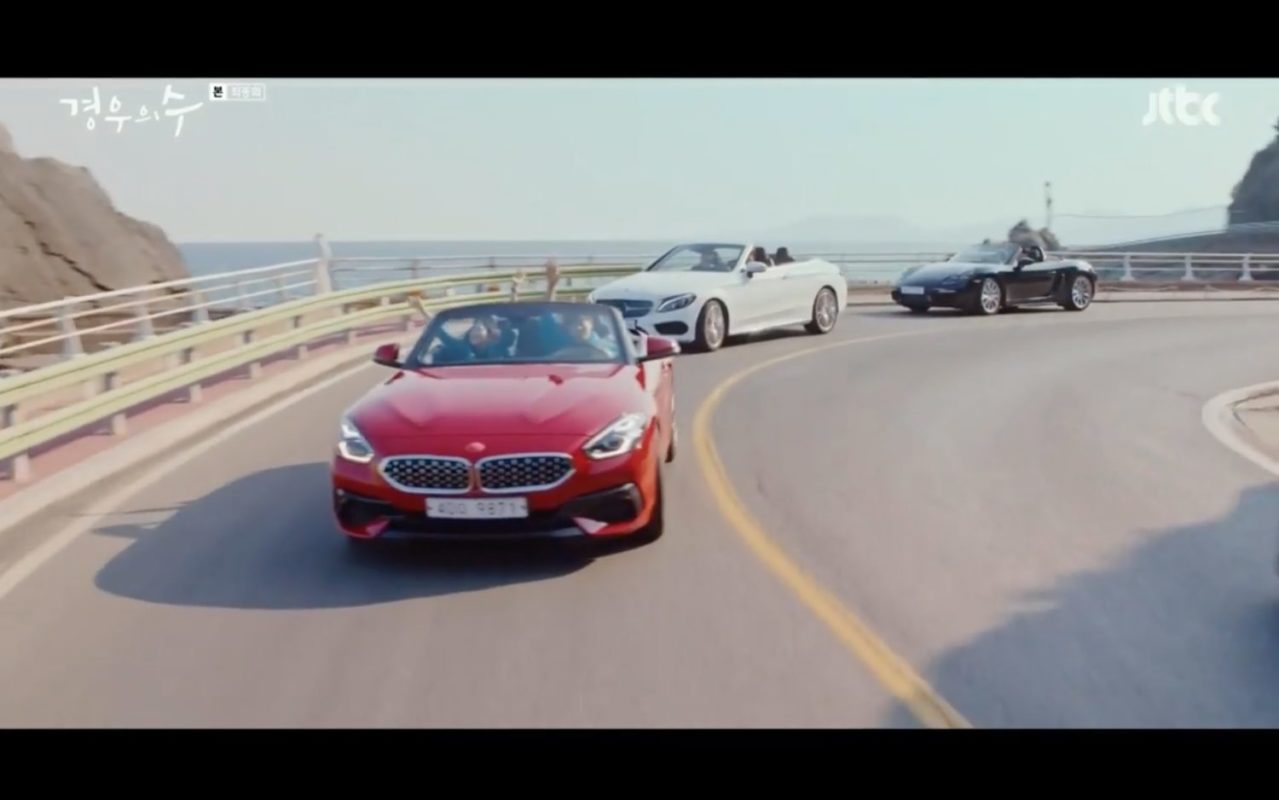 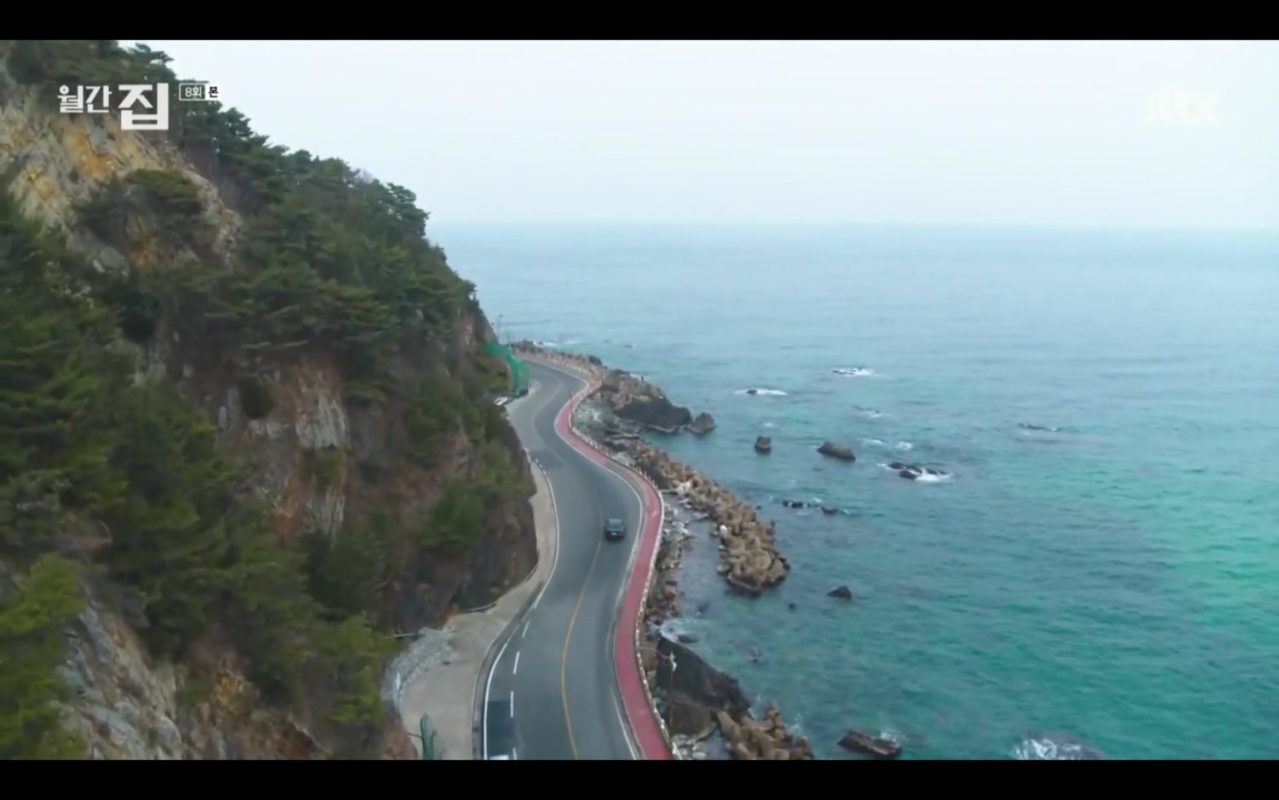 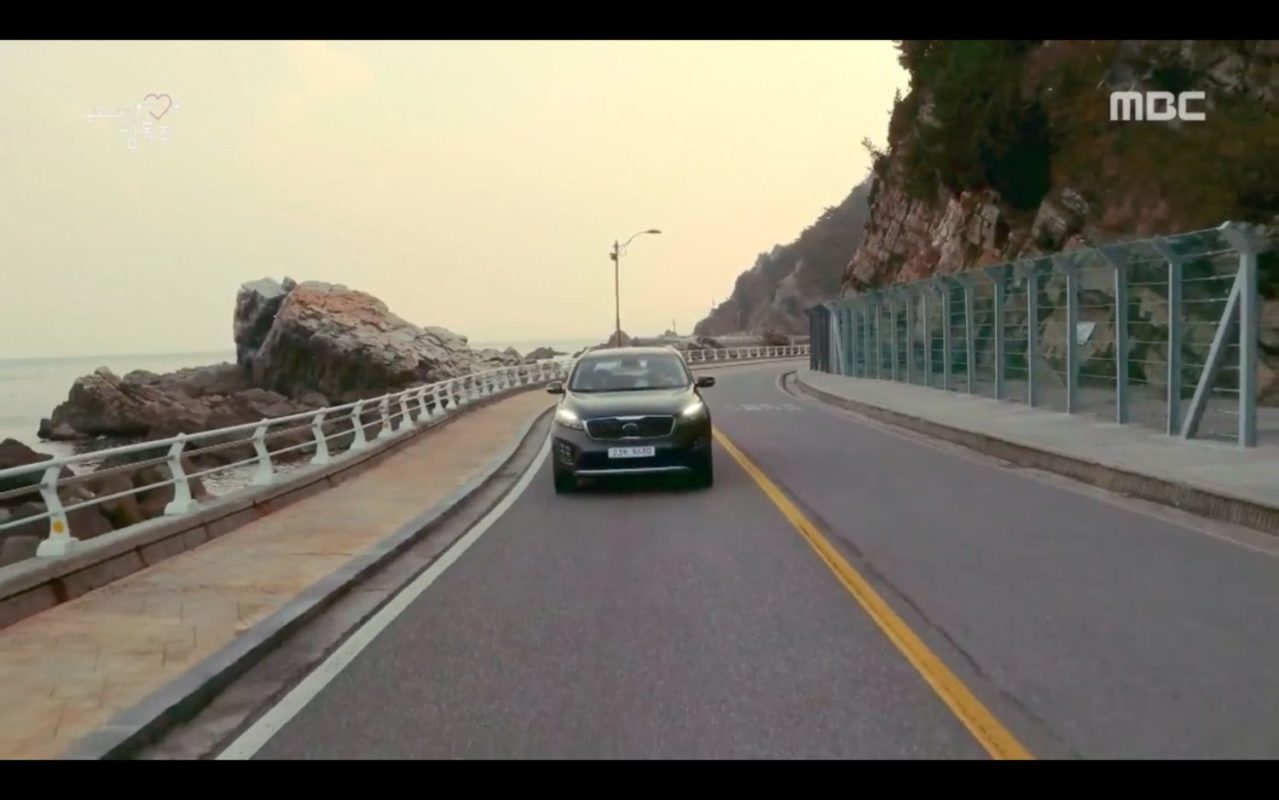 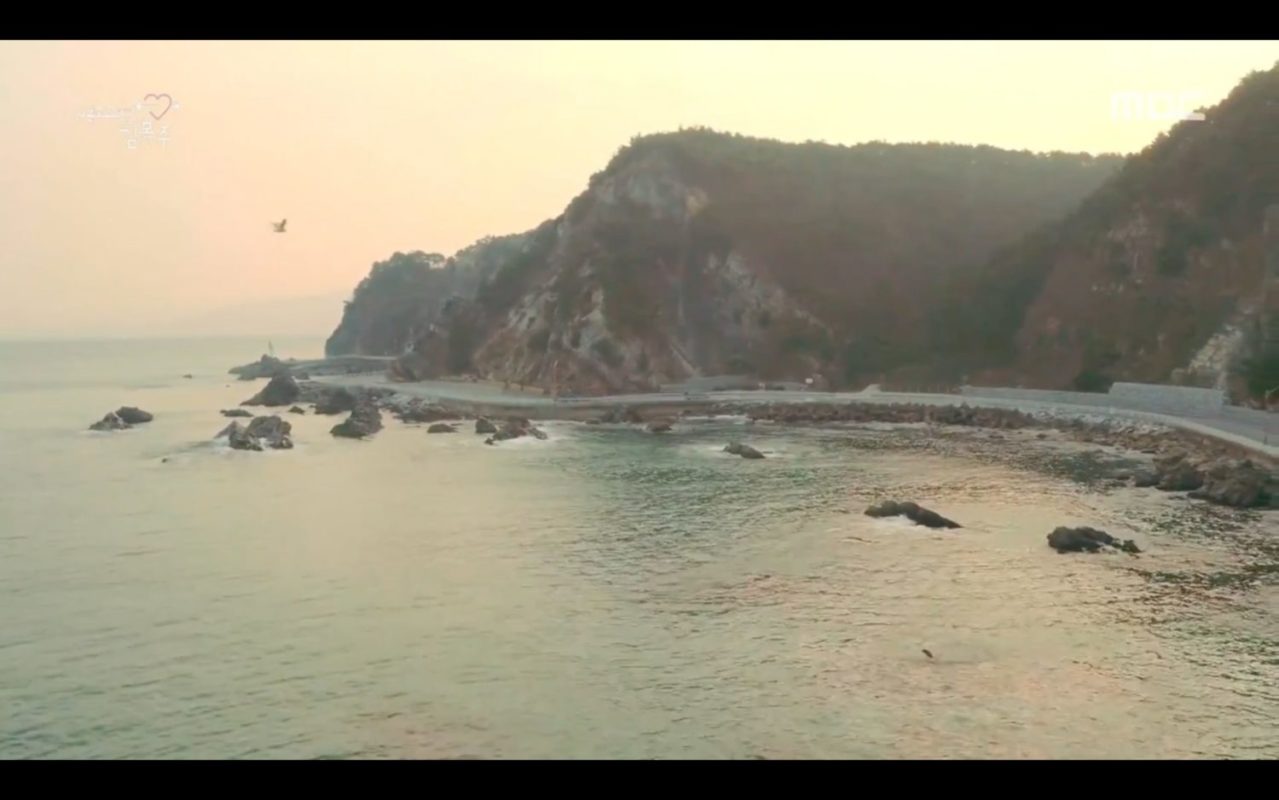 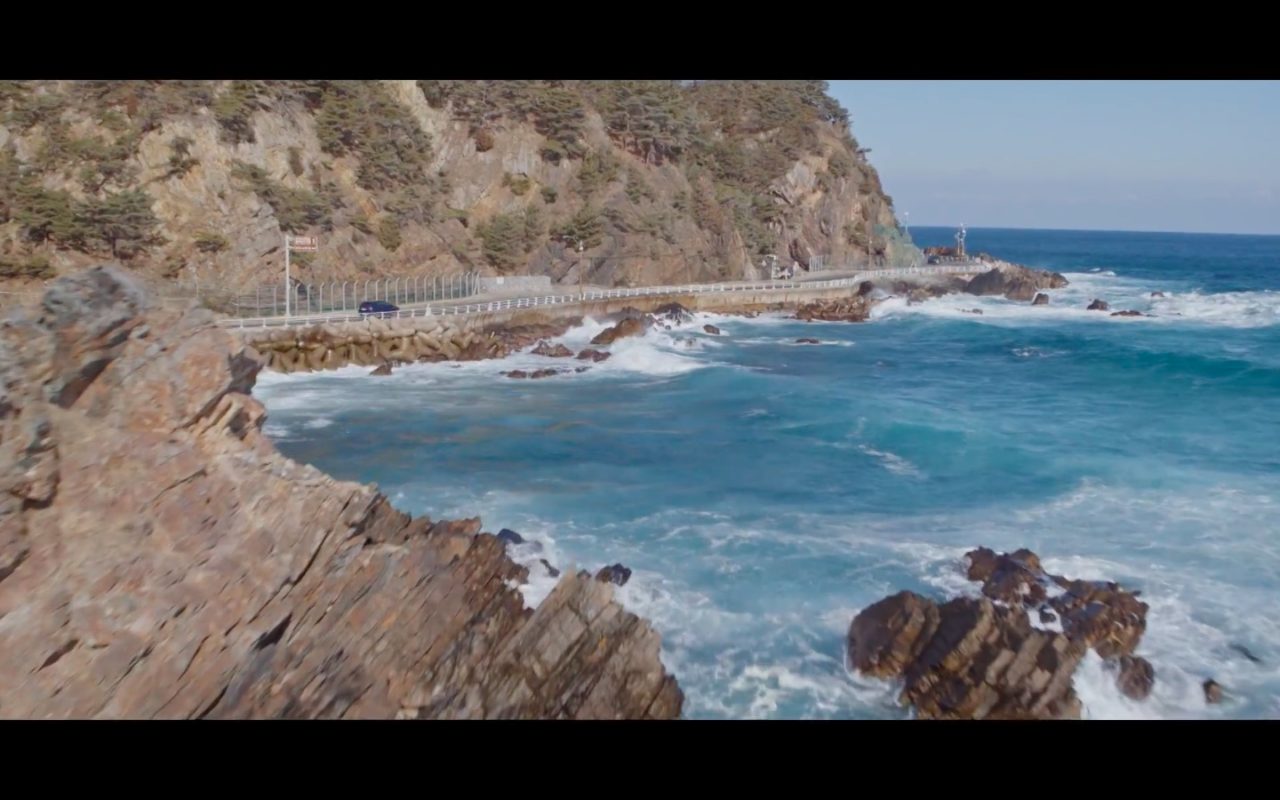 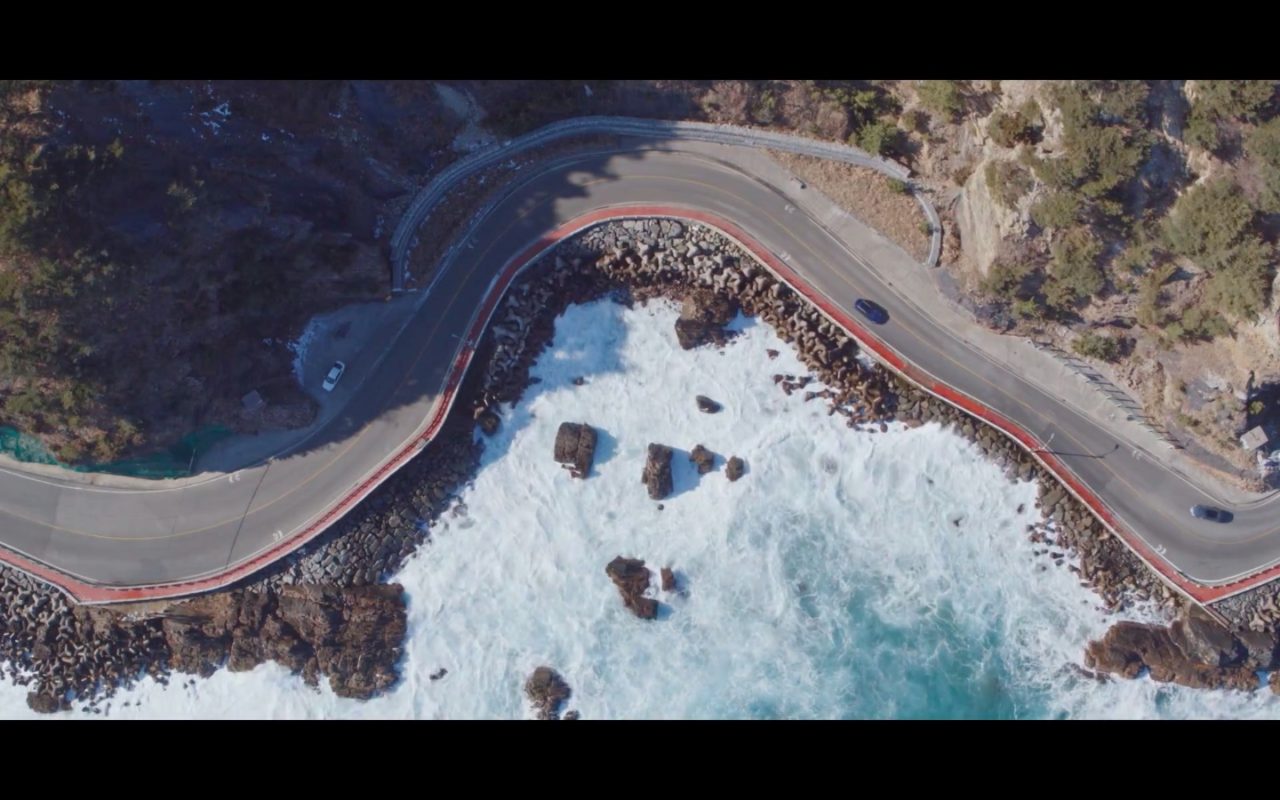 [SPOILERS ahead — please skip if you’ve not watched the last episodes of these shows.]
Raphael (Sung-hoon) drives down this street on his way to work in episode 1 of Woori the Virgin/We Start Today/From Now On (SBS, 2022).

When on their way to their backpacking trip in Gangeung the freshman recruits drive down this street in episode 11 of Rookie Cops/Our Police Course (Neowa Naui Gyungchalsueob/너와 나의 경찰수업) (Star/Disney+, 2022).

Cha Woo-in (Jo Bo-ah) drives down this road en route to the military base in episode 1 of Military Prosecutor Doberman (군검사 도베르만) (tvN, 2022).

On their way to another house visit, Na Young-won (Jung So-min) and Yoo Ja-sung (Kim Ji-seok) drives down this road in episode 8 of Monthly Magazine Home/Monthly House (월간 집) (JTBC, 2021).

Best friends and couples Kim Young-hee (Ahn Eun-jin) and Shin Hyun-jae (Choi Chan-ho), Kyung Woo-yeon (Shin Ye-eun) and Lee Soo (Ong Seong-wu of Wanna One) as well as Han Jin-joo (Baek Soo-min) and Jin Sang-Hyeok (Pyo Ji-hoon/P.O of Block B) cruise along this street during the trip they take together in final episode 16 of More Than Friends/Number Of Cases (Kyeongueui Su/경우의 수) (JTBC, 2020).

Oh Ye-ji (Lim Soo-hyang) and Seo Hwan (Ji Soo) ride a bike along this road on their overnight trip in final episode 16 of When I Was The Most Beautiful/When I Was The Prettiest (내가 가장 예뻤을때) (MBC, 2020).

After being attacked by her sick father at ‘OK Psychiatric Hospital‘, Ko Mun-yeong (Seo Ye-Ji) walks away in a daze and hours later ends up on this coastal road during a huge storm, near the breakwater of Simgok Port. Moon Gang-tae (Kim Soo-hyun) borrows a motorbike and finally finds her here in episode 4 of It’s Okay to Not Be Okay (사이코지만 괜찮아) (tvN, 2020). Scenic parts of the this road are also seen in subsequent episodes when they are driving to work at the hospital, and [SPOILER] in the final episode when the Moon brothers and Mun-yeong go on a camping car (campervan) holiday.

In episode 9 of Encounter/Boyfriend (남자친구) (tvN, 2018-19), after refraining from meeting Kim Jin-hyeok (Park Bo-gum) to protect him from gossips and prying eyes, Cha Soo-hyun (Song Hye-kyo) dashes to see him along this coastal road after hearing the teahouse owner’s lament of missing her dead husband, that Cha should see Kim while she can. Cha Soo-hyun stopps the car at this street and this is where she finds Jin-hyeok reading at the Simgok Harbour (심곡항).

Park Hae-young (Lee Je-hoon) and Cha Soo-hyun (Kim Hye-soo) drive along this road in final episode 16 of Signal (시그널) (tvN, 2016), both lost in their thoughts and in anticipation, en route towards the hospital that Lee Jae-han (Cho Jin-woong) is said to be at.

Taken by a life-filming schedule, Anthony Kim (Kim Myung-min) speeds down this road direction Seoul on a motorbike —with Lee Go-eun (Jung Ryeo-won) on the backseat— in episode 1 of The King of Dramas/The Lord of the Drama (드라마의 제왕) (SBS, 2012-13) to be in time to hand over the film rolls for the broadcasting of the final episode of his drama.

Heonhwa-ro Coastal Drive [헌화로드라이브코스] —also known as Heonhwa-ro Drive Course— is a 2.5km coastal road in the village Geumgjin [Geumjin-ri/금진리] in Gangneung’s Okgye Township [Okgye-myeon/옥계면]. This 2.4 scenic stretch between Simgok [심곡항] and Geumjin Ports [금진항] winds along a rocky shoreline, with the waves breaking so close to the road that it has been described as “like running on the sea”.

The name of the road is derived from a Silla dynasty folk song, Heonhwaga (Flower Dedication Song), which tells the story of when Sunjeong-gong became a magistrate and was travelling to Gangneung. His wife, Suro, asked him to pick a rhododendron from a steep cliff above a beach, but no one would do it because it was dangerous. An elderly man walking past was able to pick the flower and composed the song for her.

Korean couples like to watch the sunrise at Jeongdongjin Beach and then drive along the coastal road to take in its stunning, picturesque view, making for a memorable journey. This road became very popular after the release of Signal.

Getting here
By Public Transport from Seoul Station [서울역]

Note: Bus #112 travels the length of Heonhwa-ro to Geumjin Port (금진항) bus stop #252000721 (and further) so it is possible to take the bus and experience the drive in both directions (and make unforgettable memories with the bus driver?)