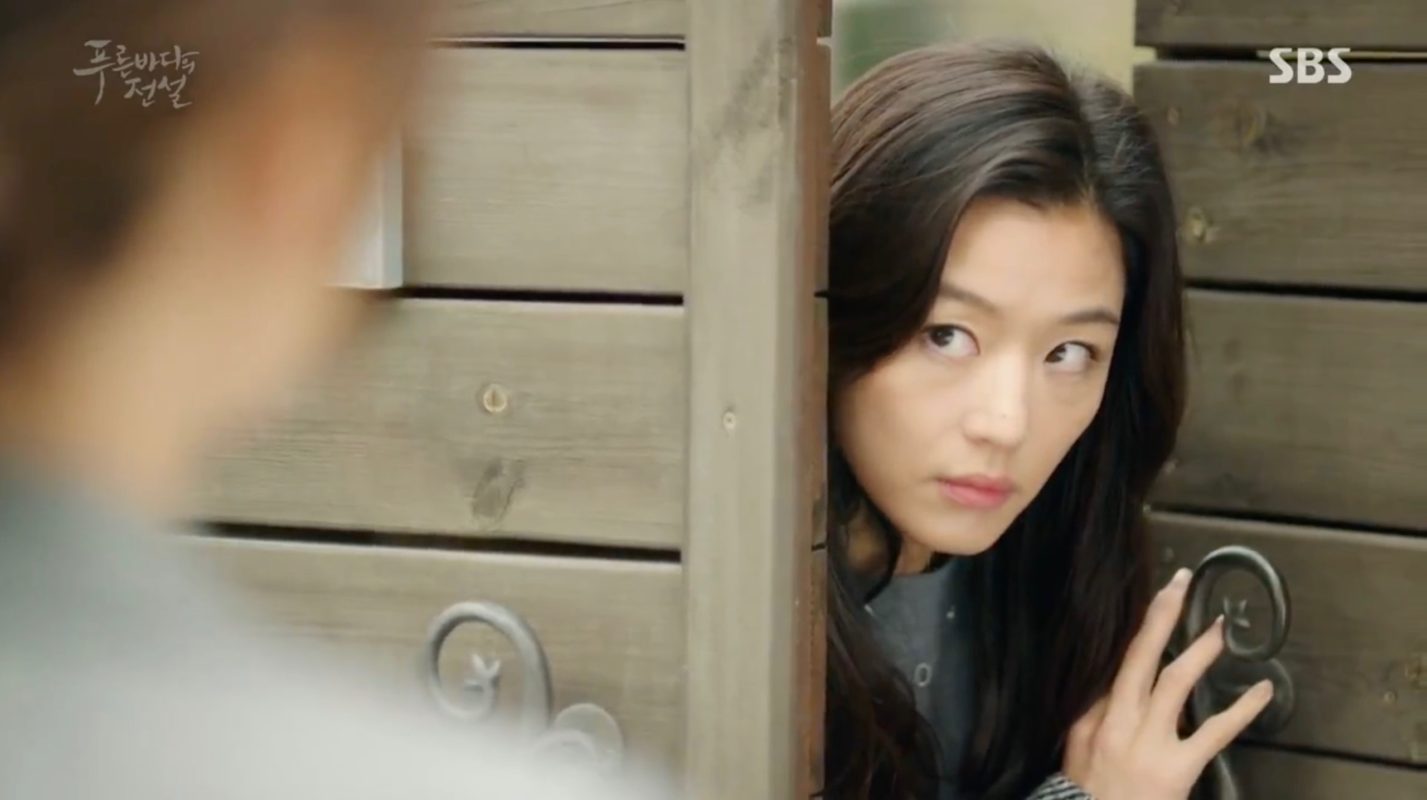 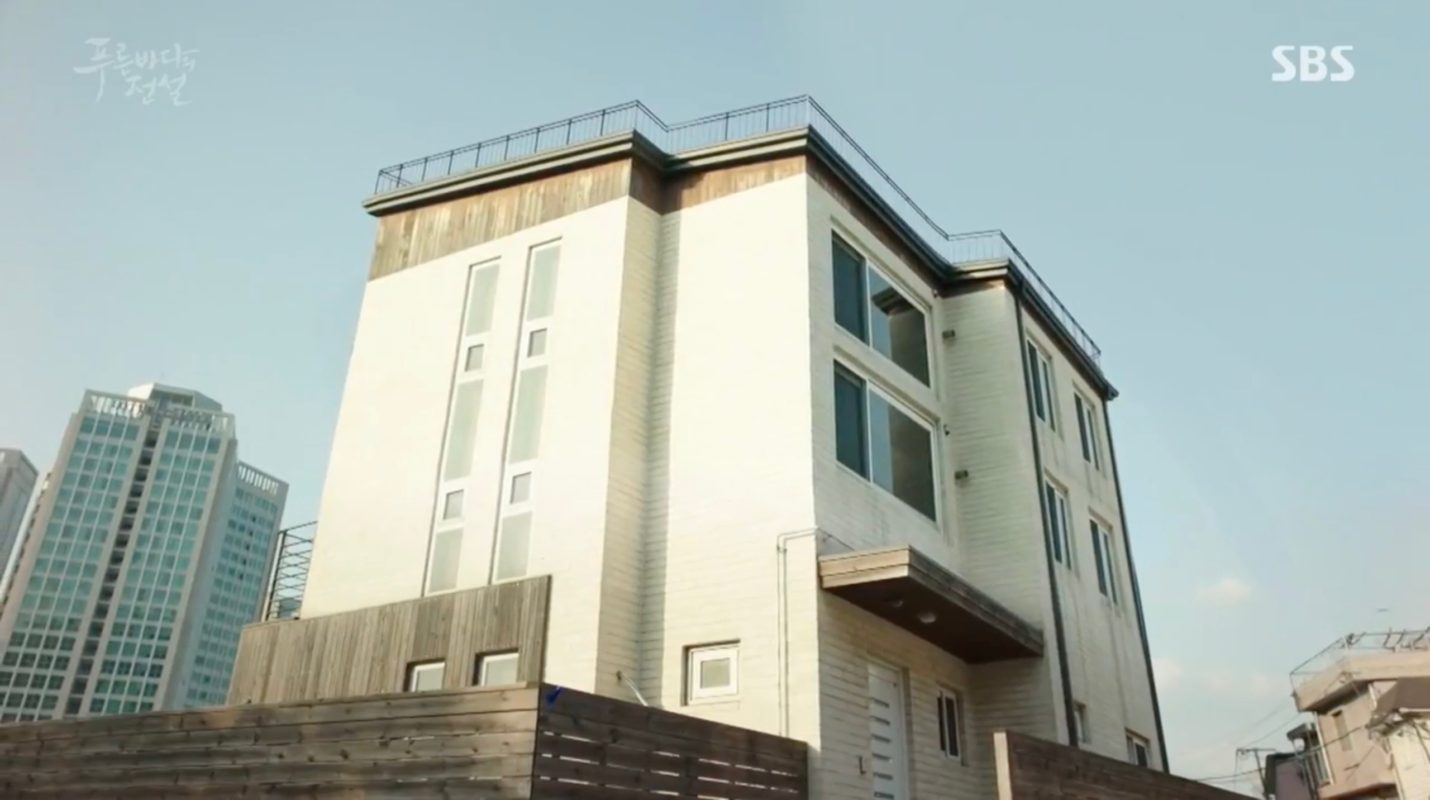 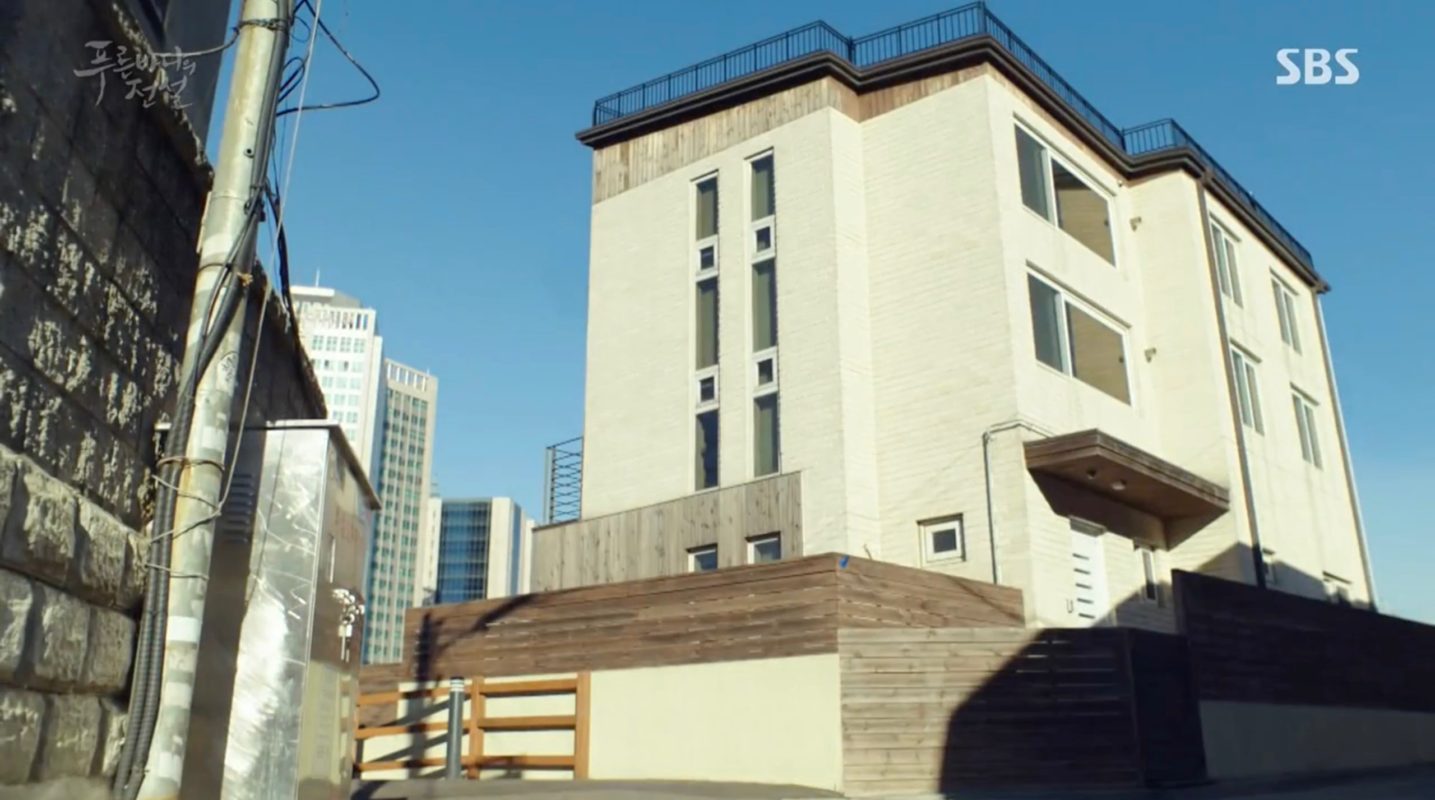 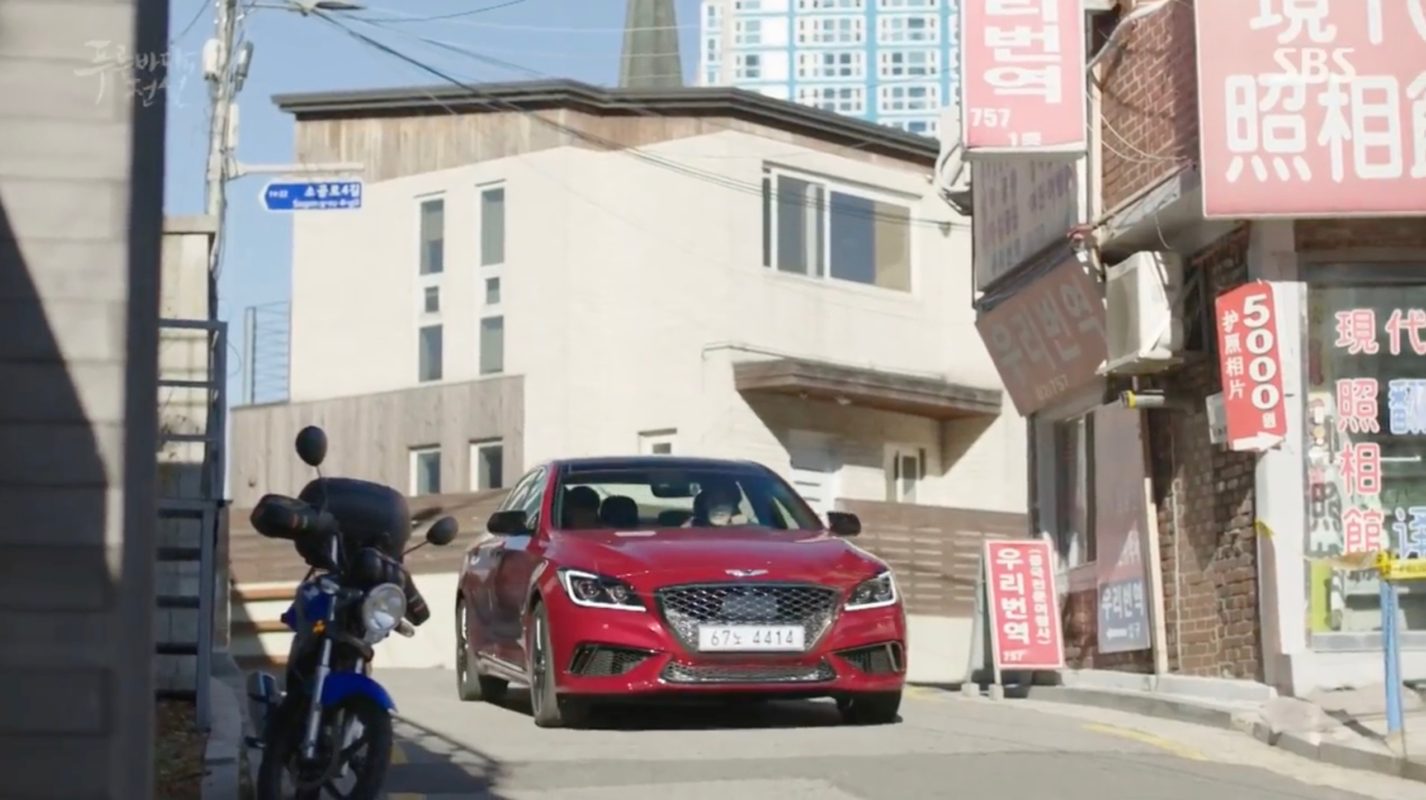 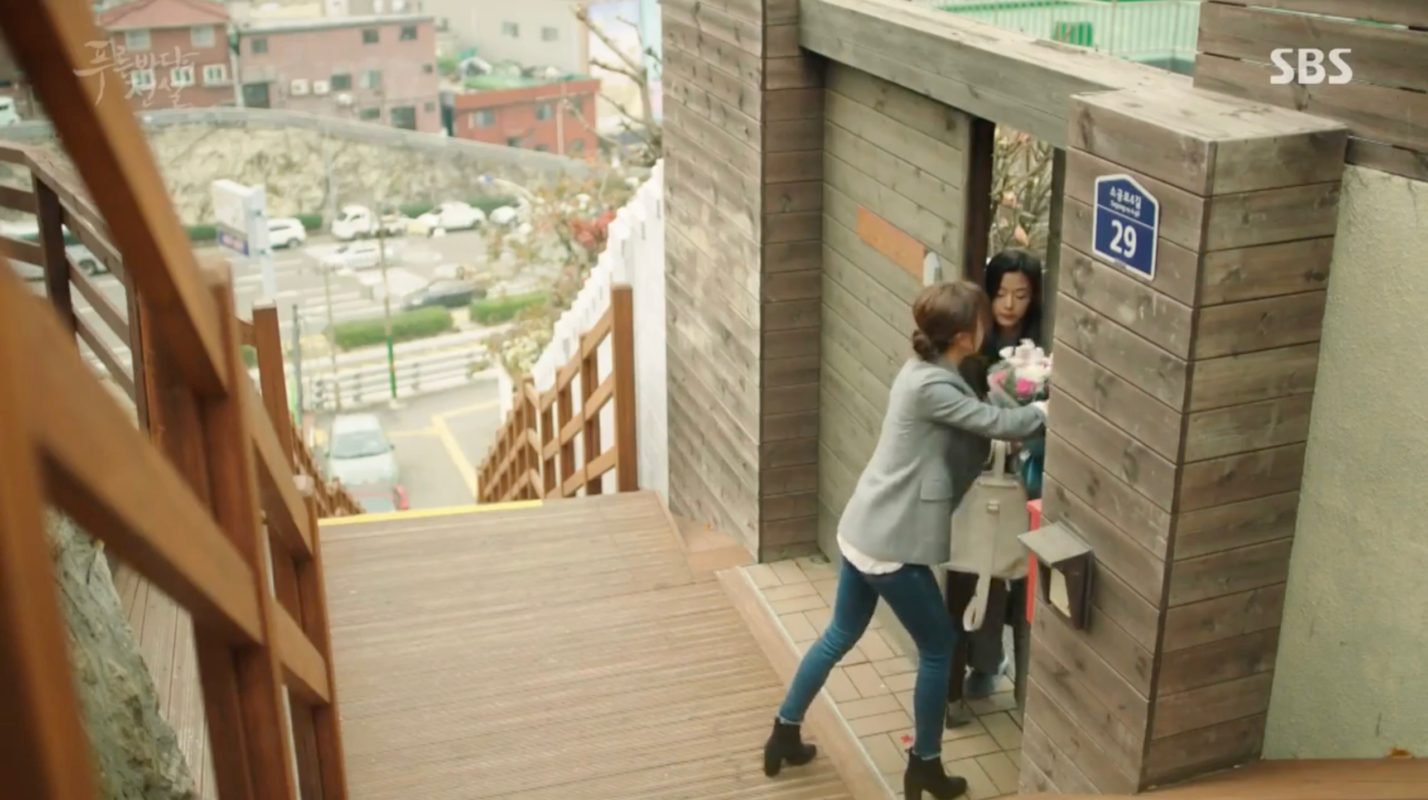 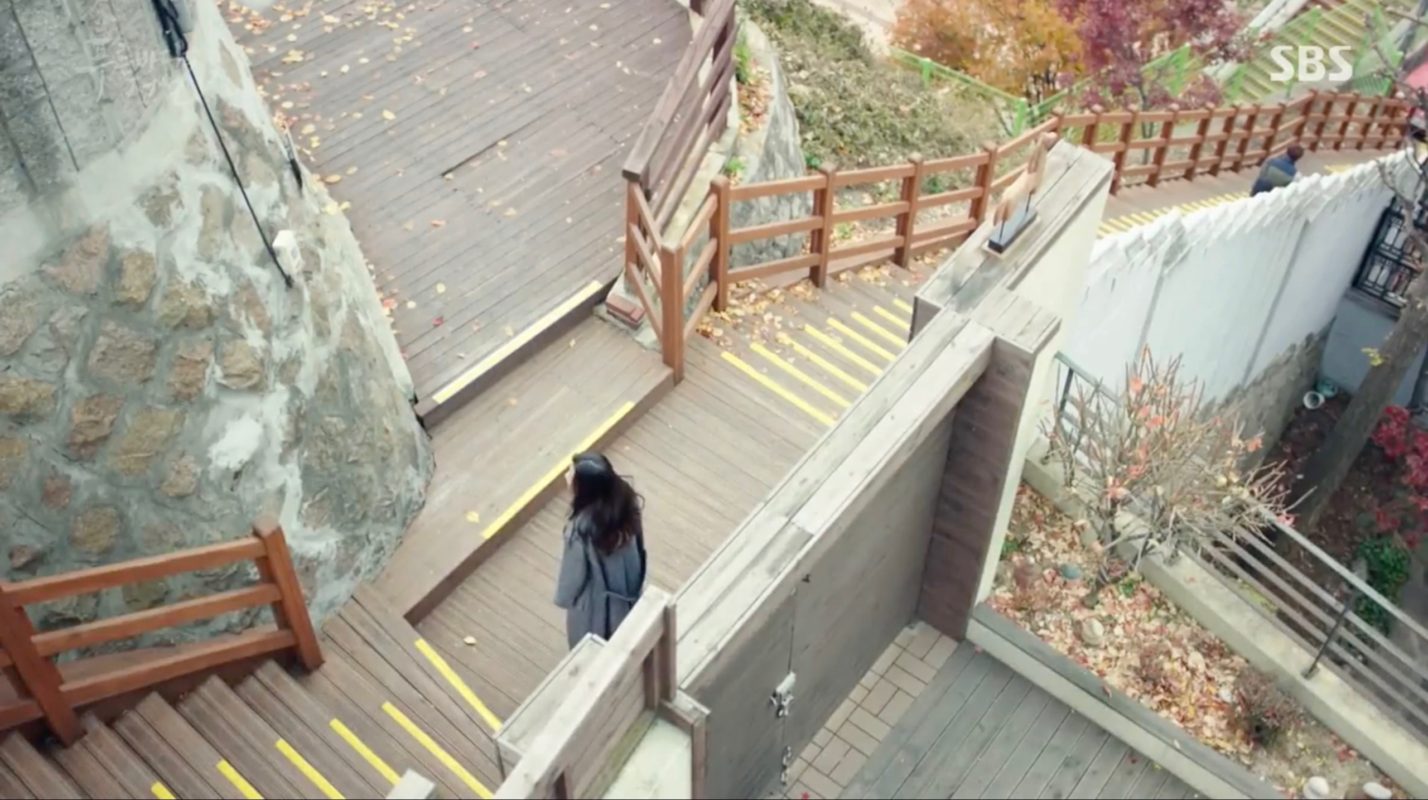 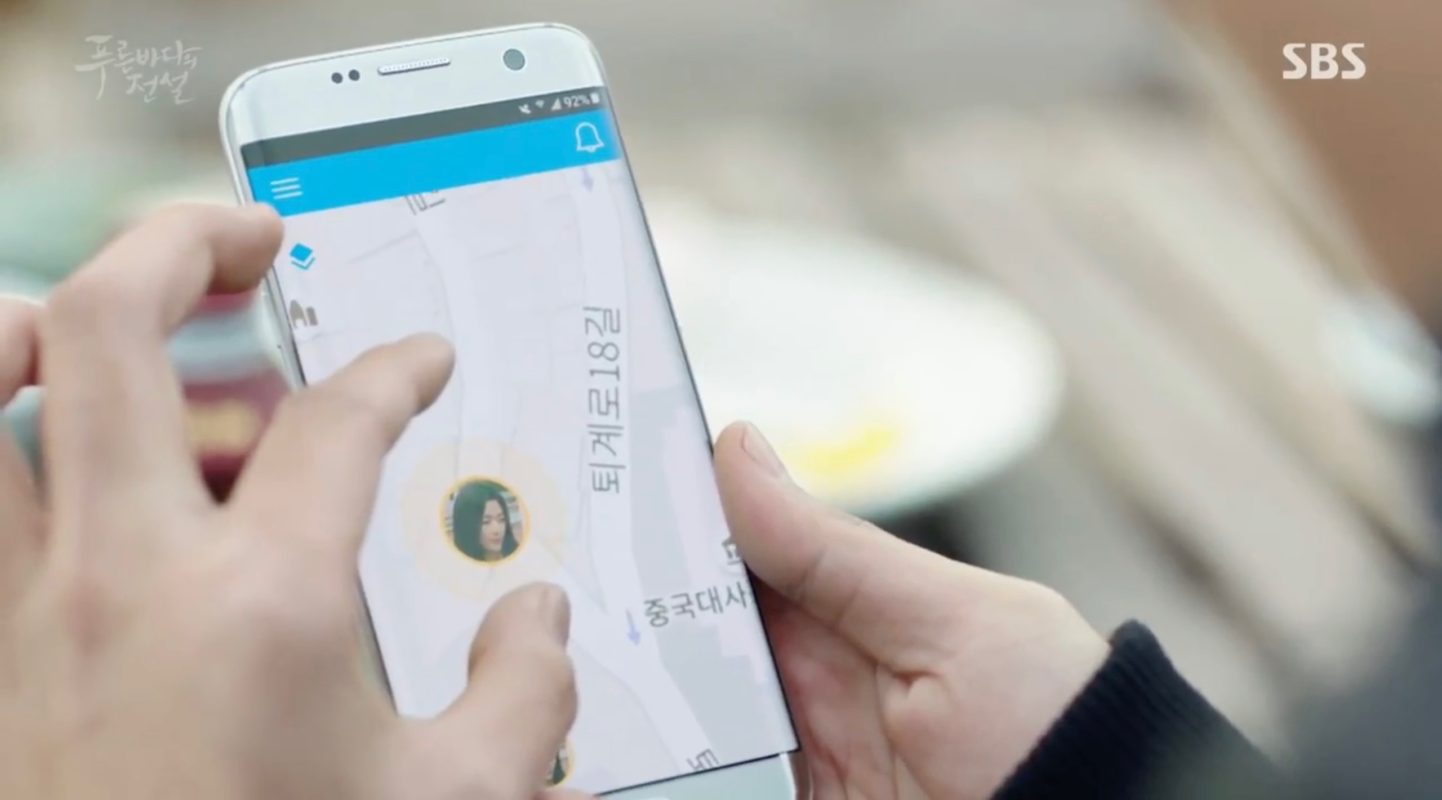 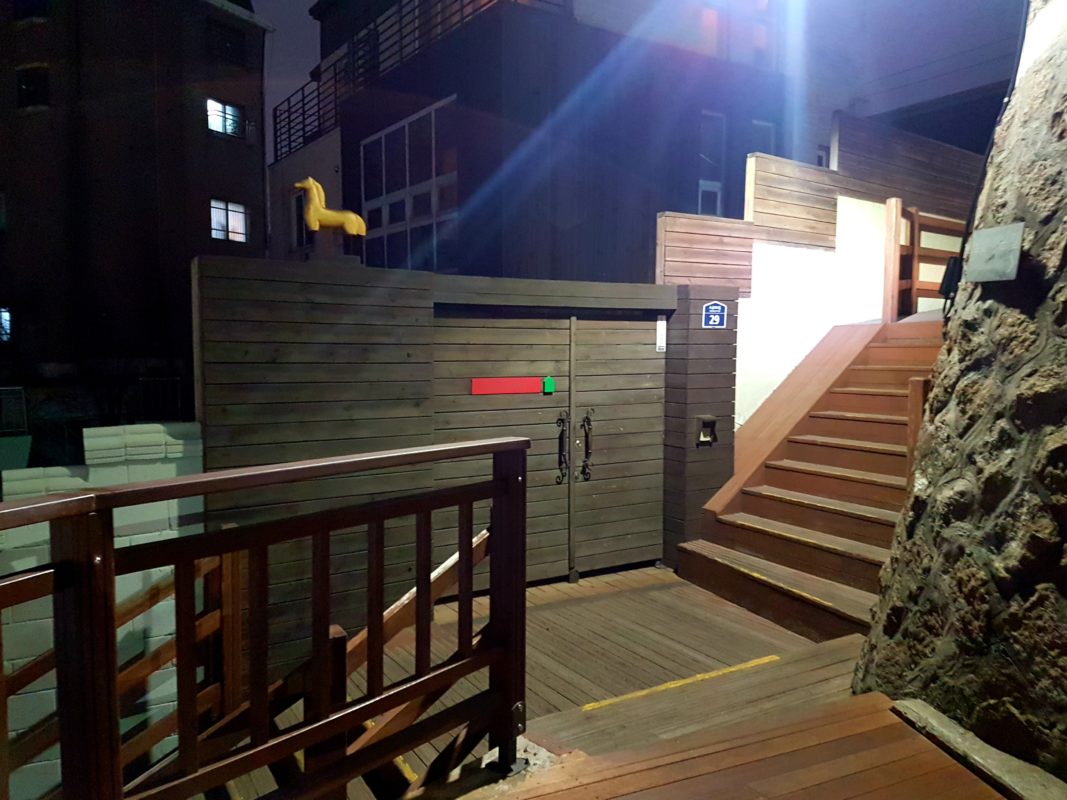 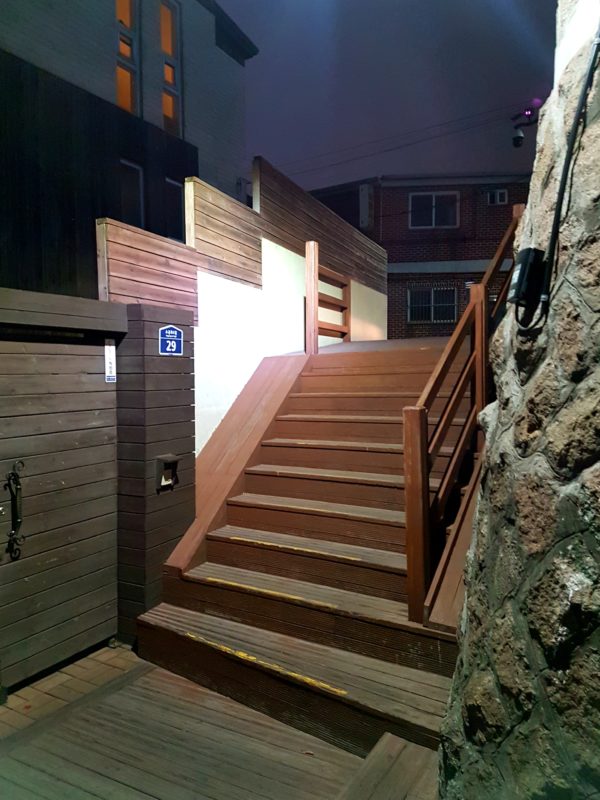 The exterior of this house appears as Heo Joon-jae’s (Lee Min-ho) house in Seoul in The Legend of the Blue Sea (푸른 바다의 전설) (SBS, 2016-17). While he was away in Spain, his partners in crime, Jo Nam-doo (Lee Hee-joon) and Tae-oh (Shin Won-ho) moves in and in episode 4, Se-hwa (Gianna Jun) joins them.

In reality, this is Gallery 487 [갤러리487], which is located in Seoul’s neighborhood of Myeong-dong [명동], in the Jung district [Jung-gu/중구]. It is here that the exterior and scenes around the entrance door of Joon-jae’s house were filmed. The rooftop, balcony and part of the living room scenes were, on the contrary, filmed at Artmonstay Guesthouse Seoul [아트몬스테이 게스트하우스]. 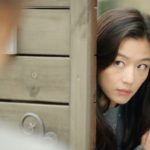 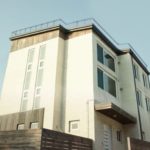 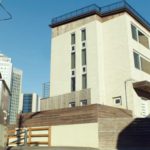 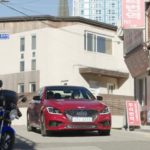 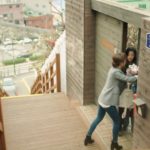 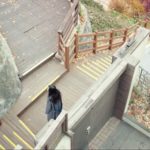 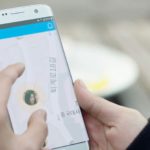 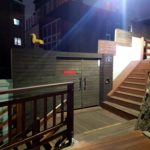 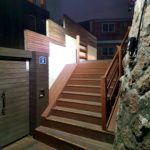