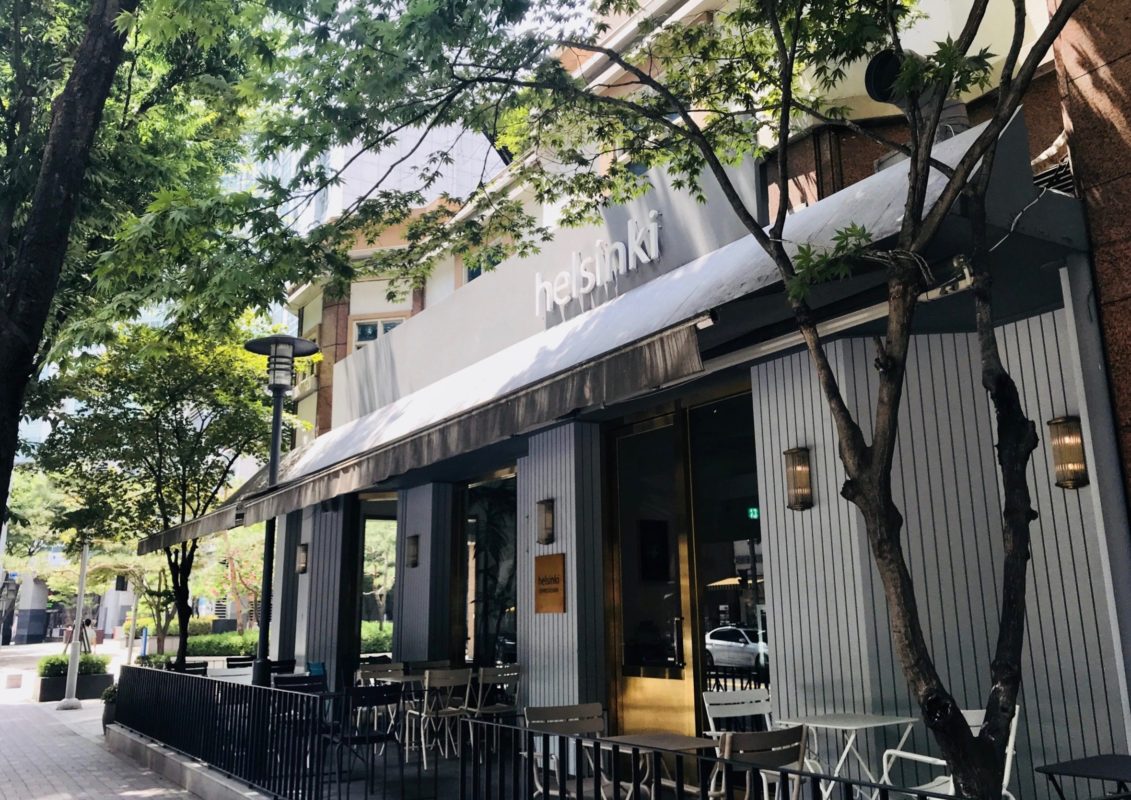 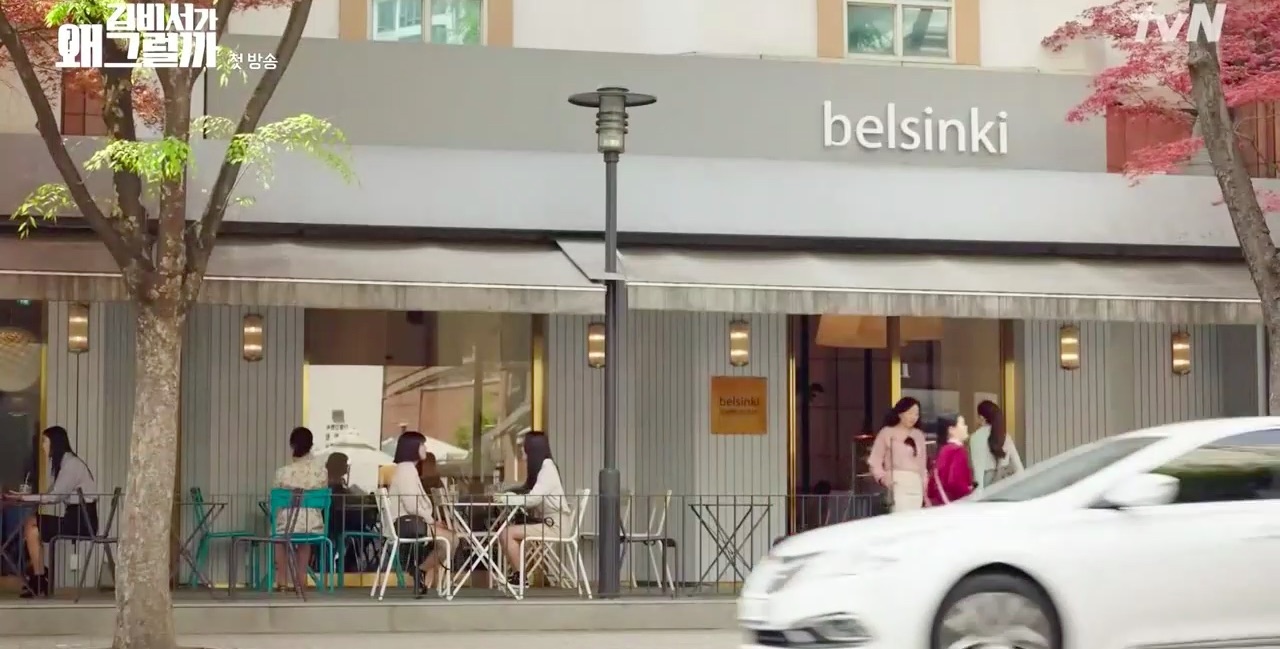 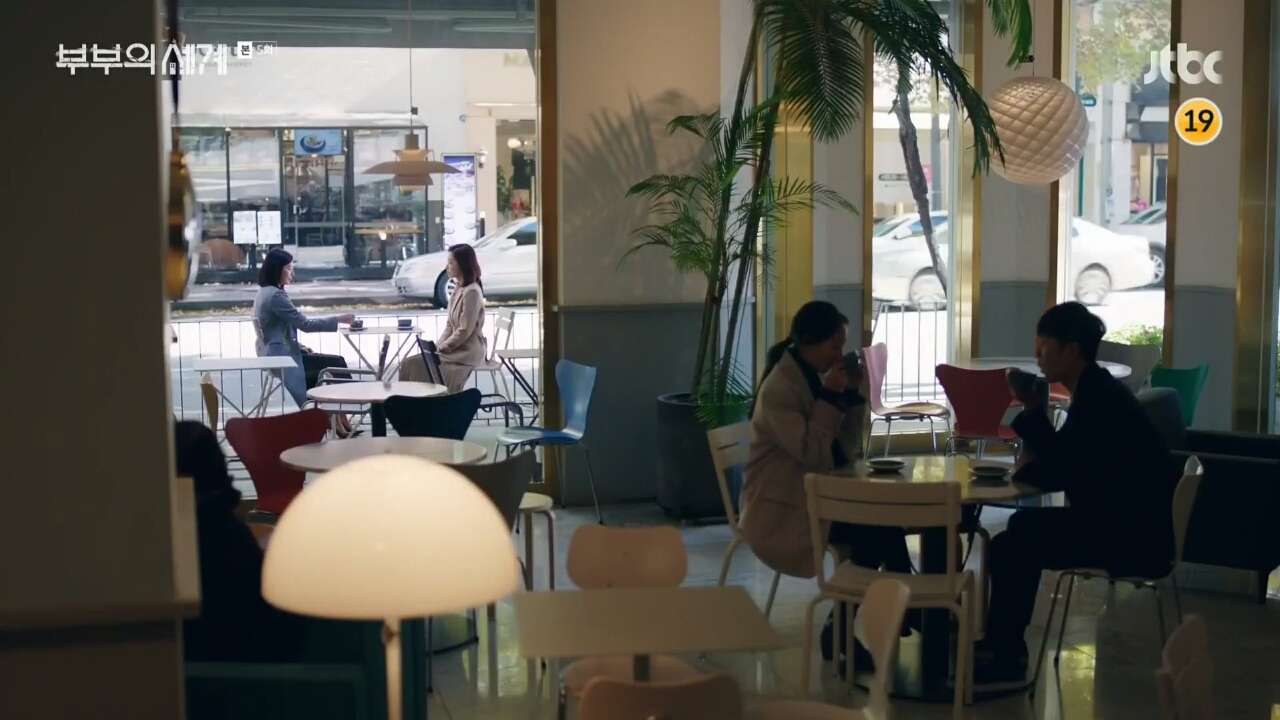 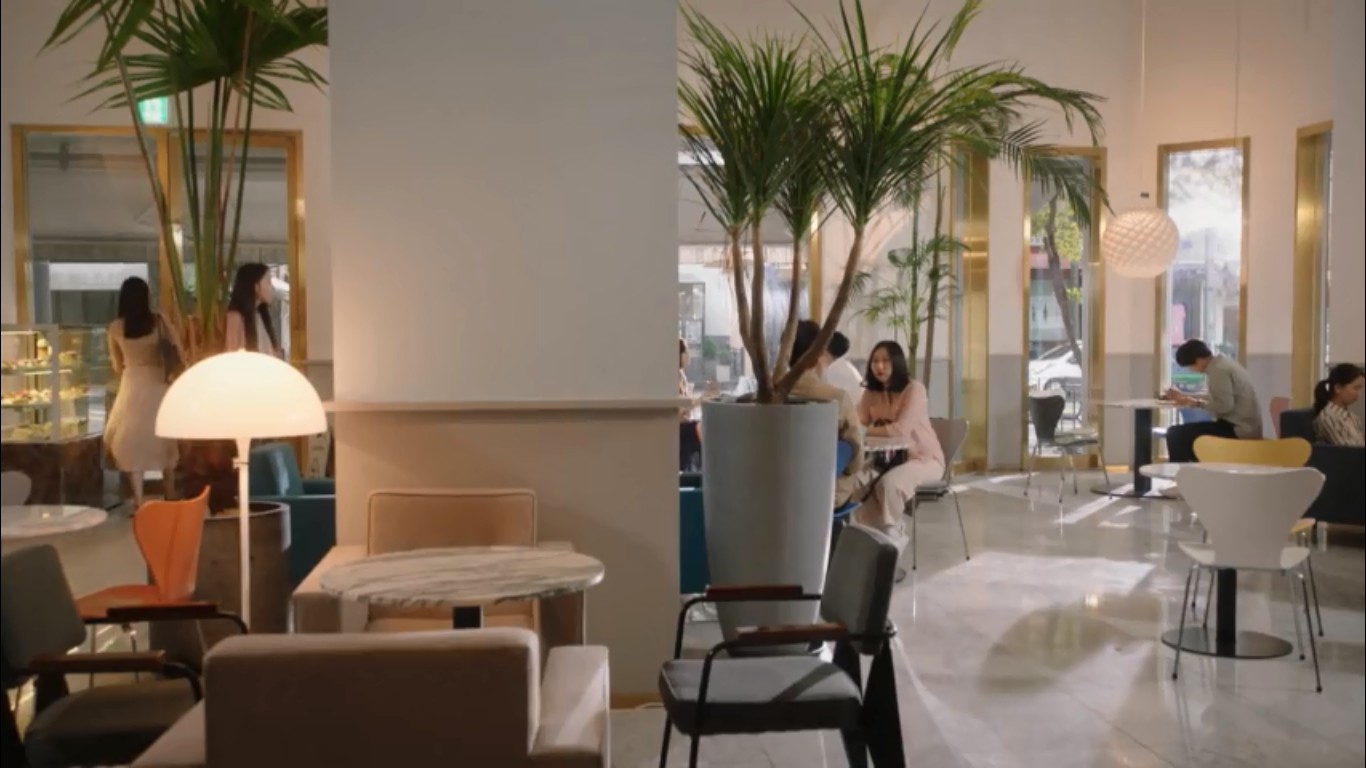 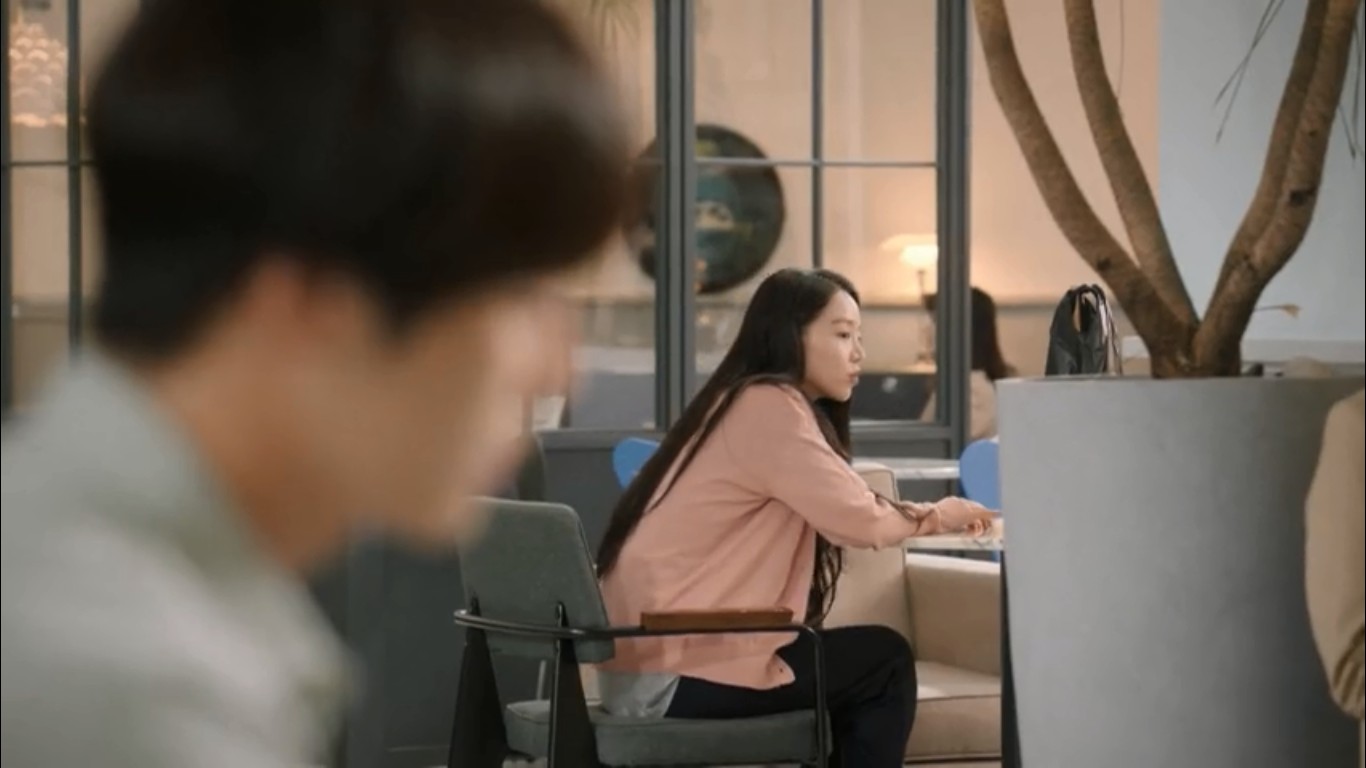 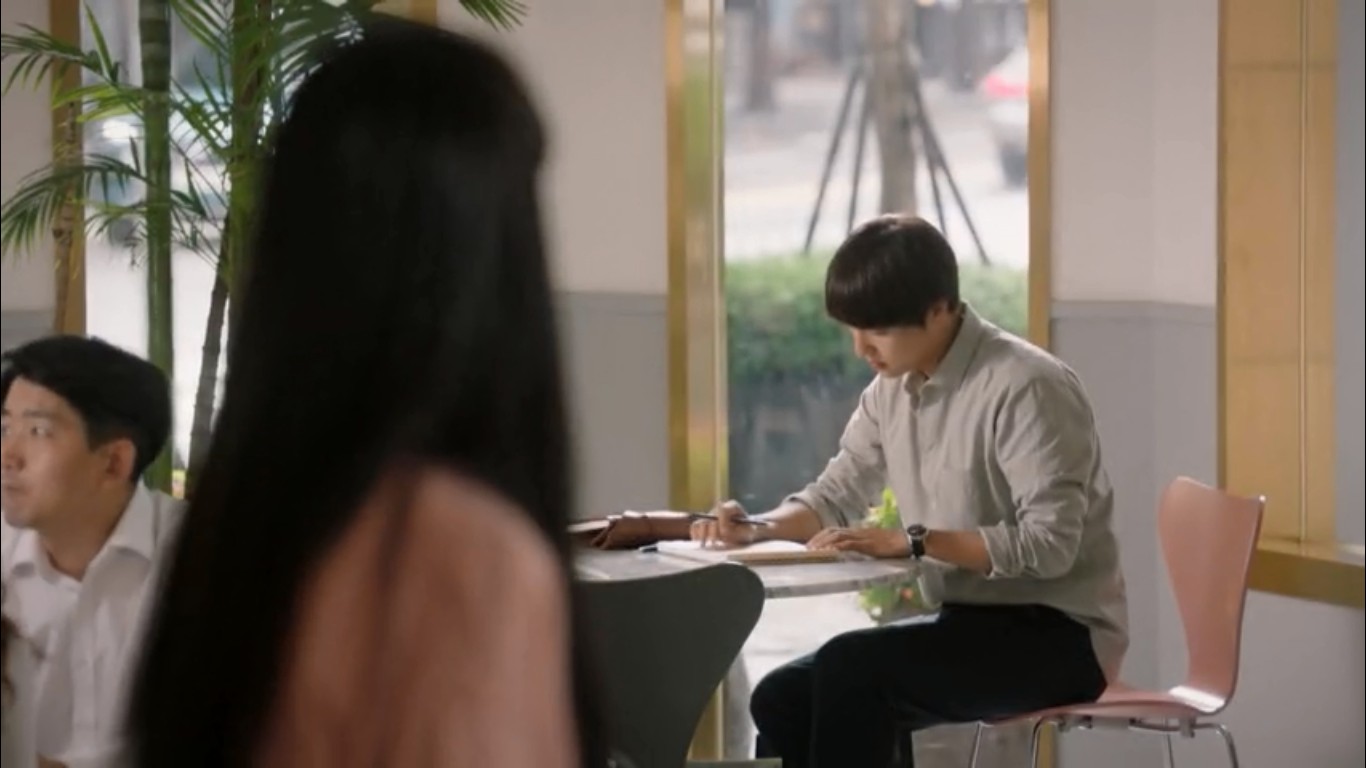 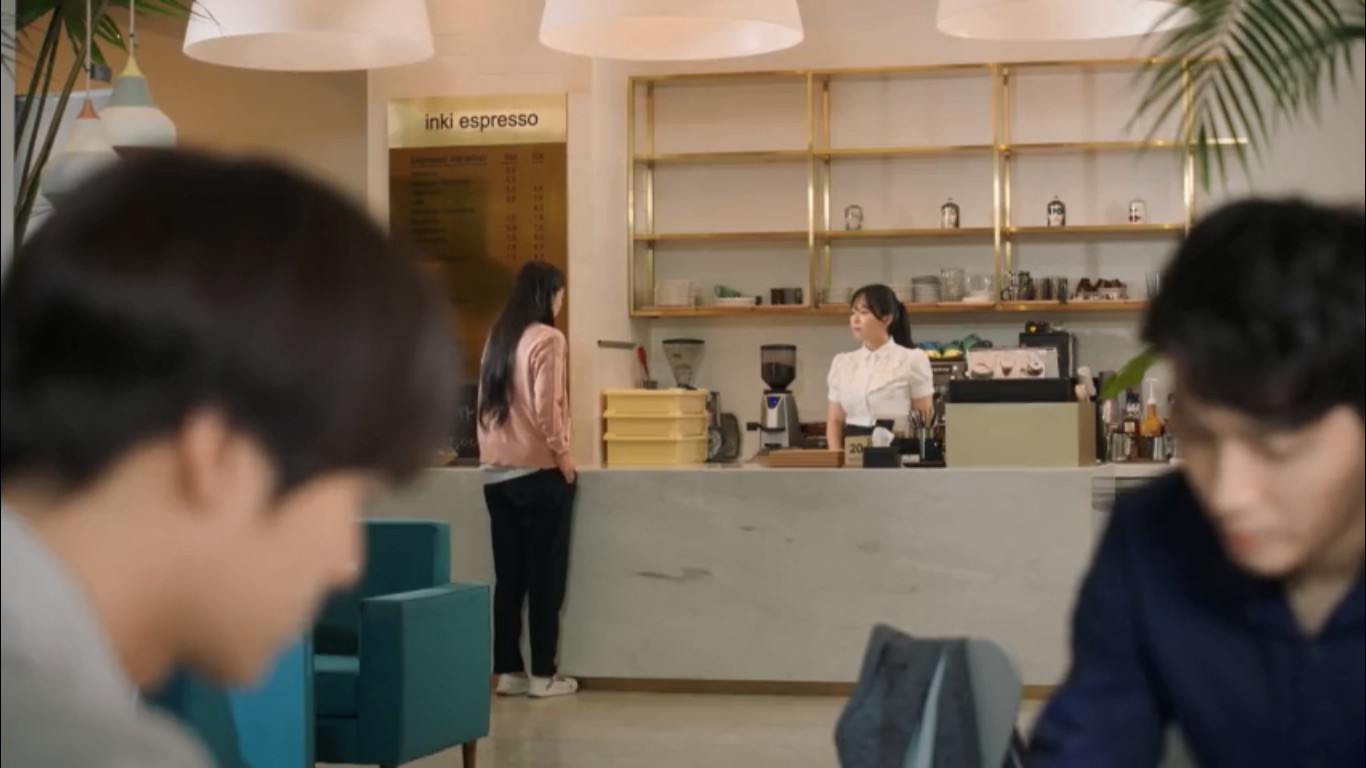 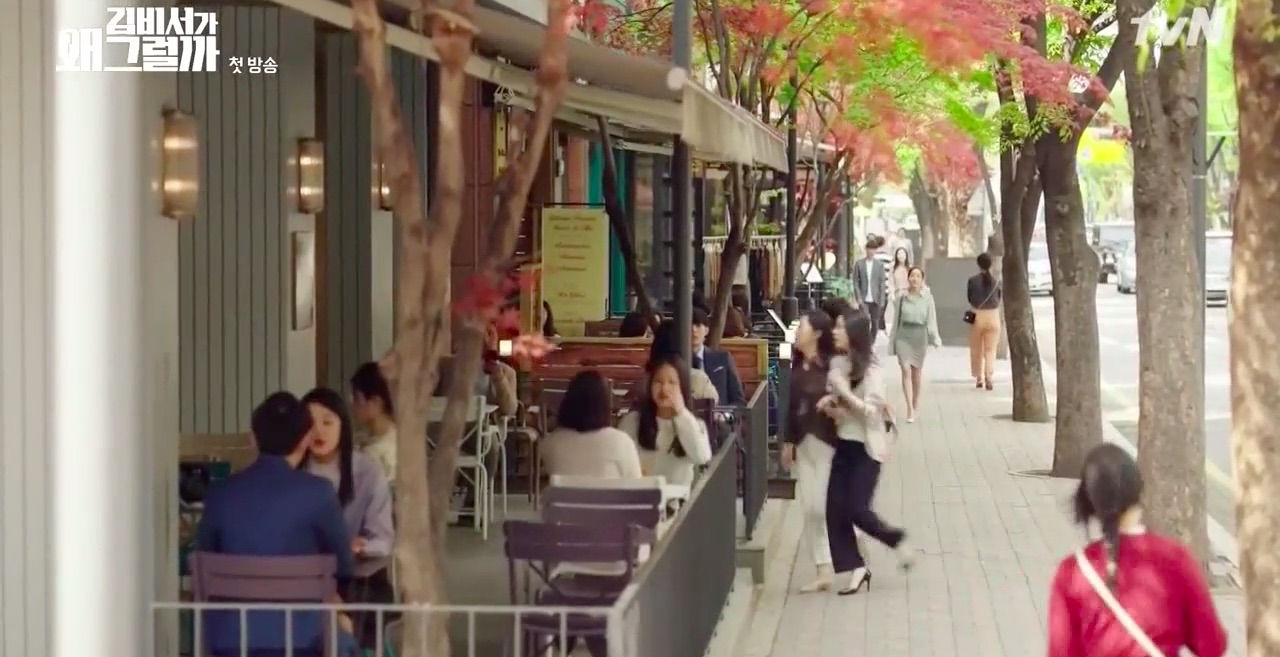 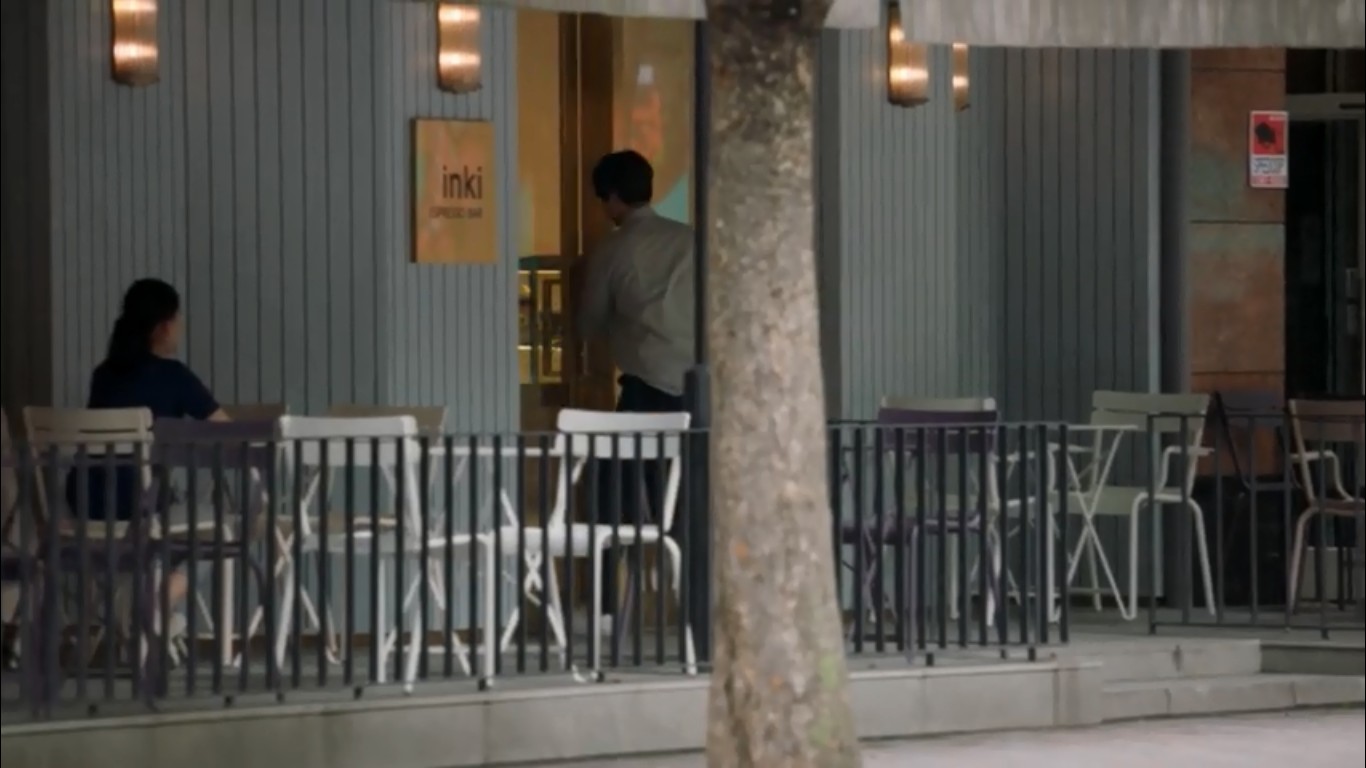 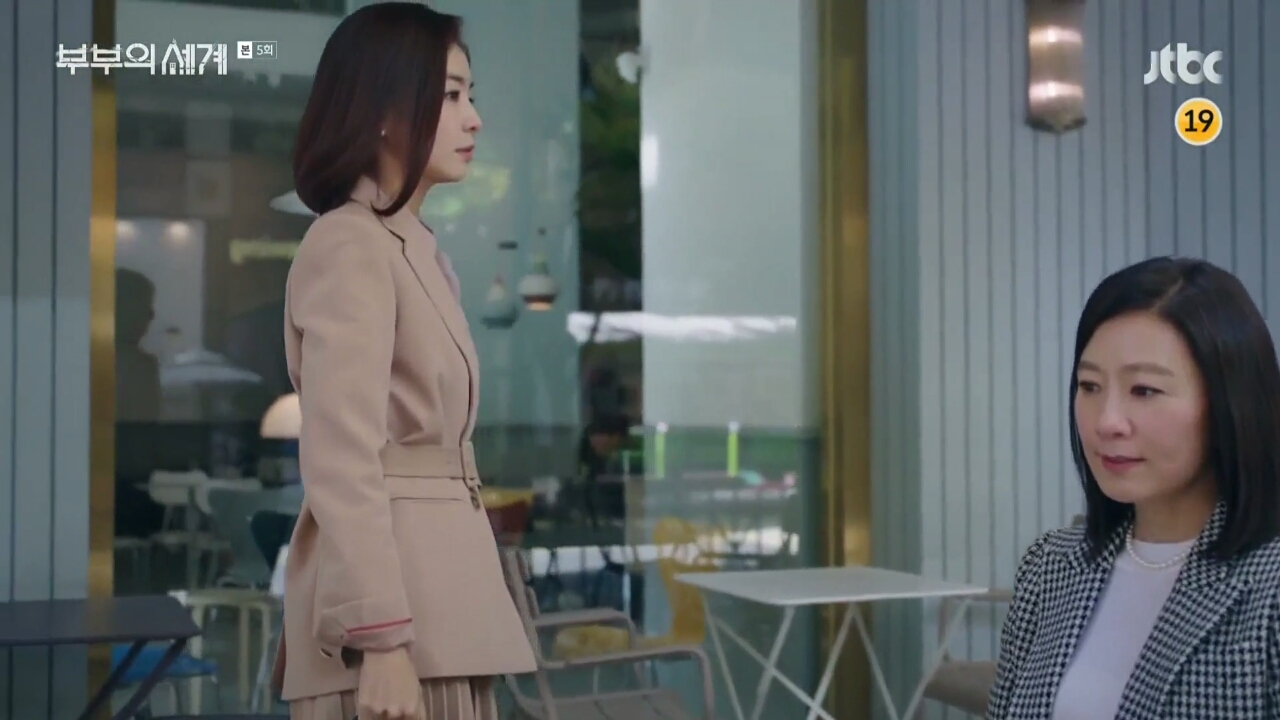 Ye-rim (Park Sun-young) meets Sun-woo (Kim Hee-ae) in this cafe to seek some advice for her marital problems in episode 5 of The World of The Married/A World of Married Couple (부부의 세계) (JTBC, 2020).

In episode 8 of Still 17 / Thirty But Seventeen / 30 But 17 (서른이지만 열일곱입니다) (SBS, 2018), Woo Seo-ri (Shin Hye-sun) follows Gong Woo-jin (Yang Se-jong) to this cafe (seen as ‘inki’) to tell him that she decided to move out of his house but before she gets to tell him, his client arrives to have a meeting with him.

Helsinki [헬싱키] or Helsinki Expresso Bar [헬싱키에스프레소바] is a European-style dessert cafe located in Seongnam’s neighborhood Jeongja [Jeongja-dong/정자동] in the Bundang District [Bundang-gu/분당구], which is around an hour south of Seoul.

— submitted by Mich KDL
— Photo taken by © Thom Musni, August 2018
— Still 17 added by Toni
— The World of The Married added by Chelle