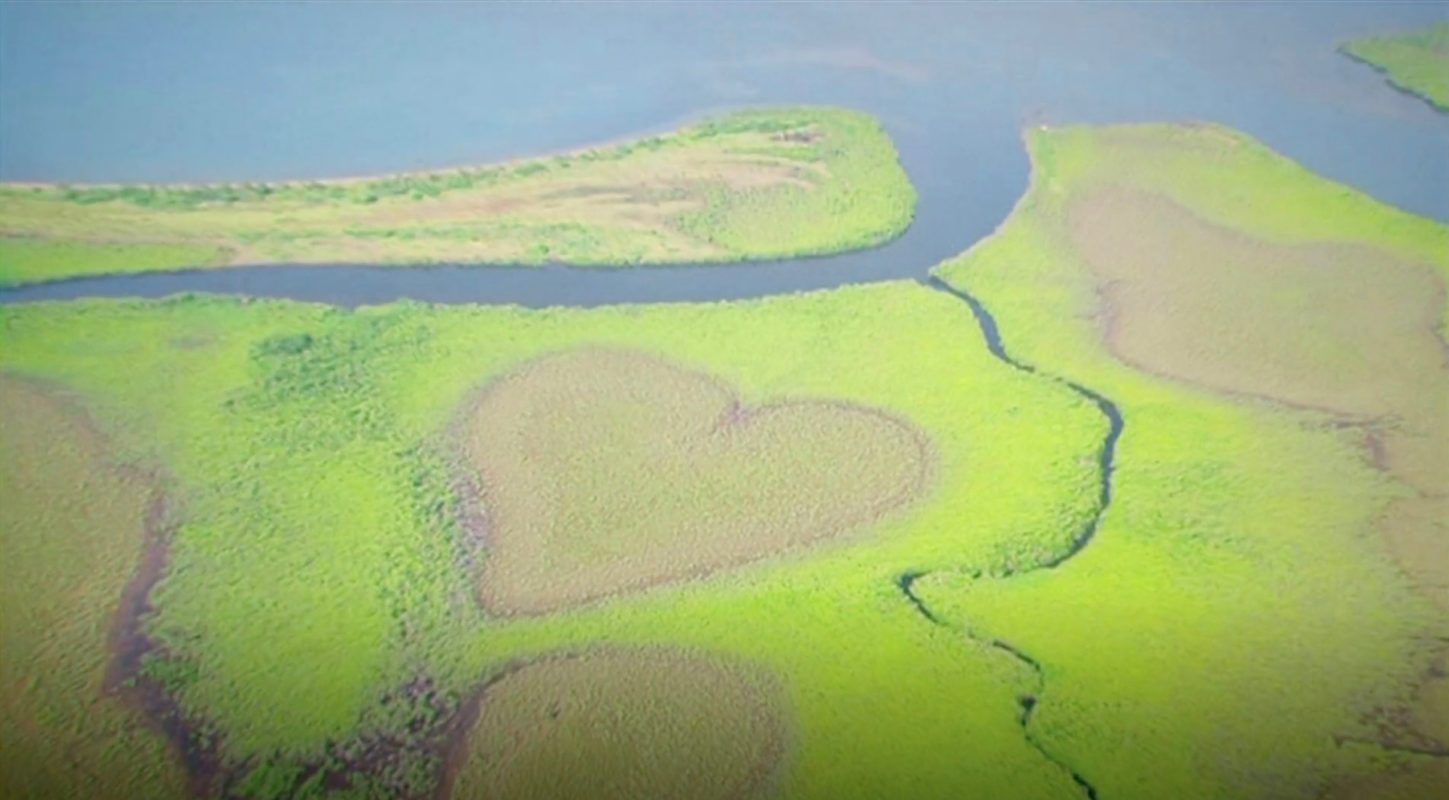 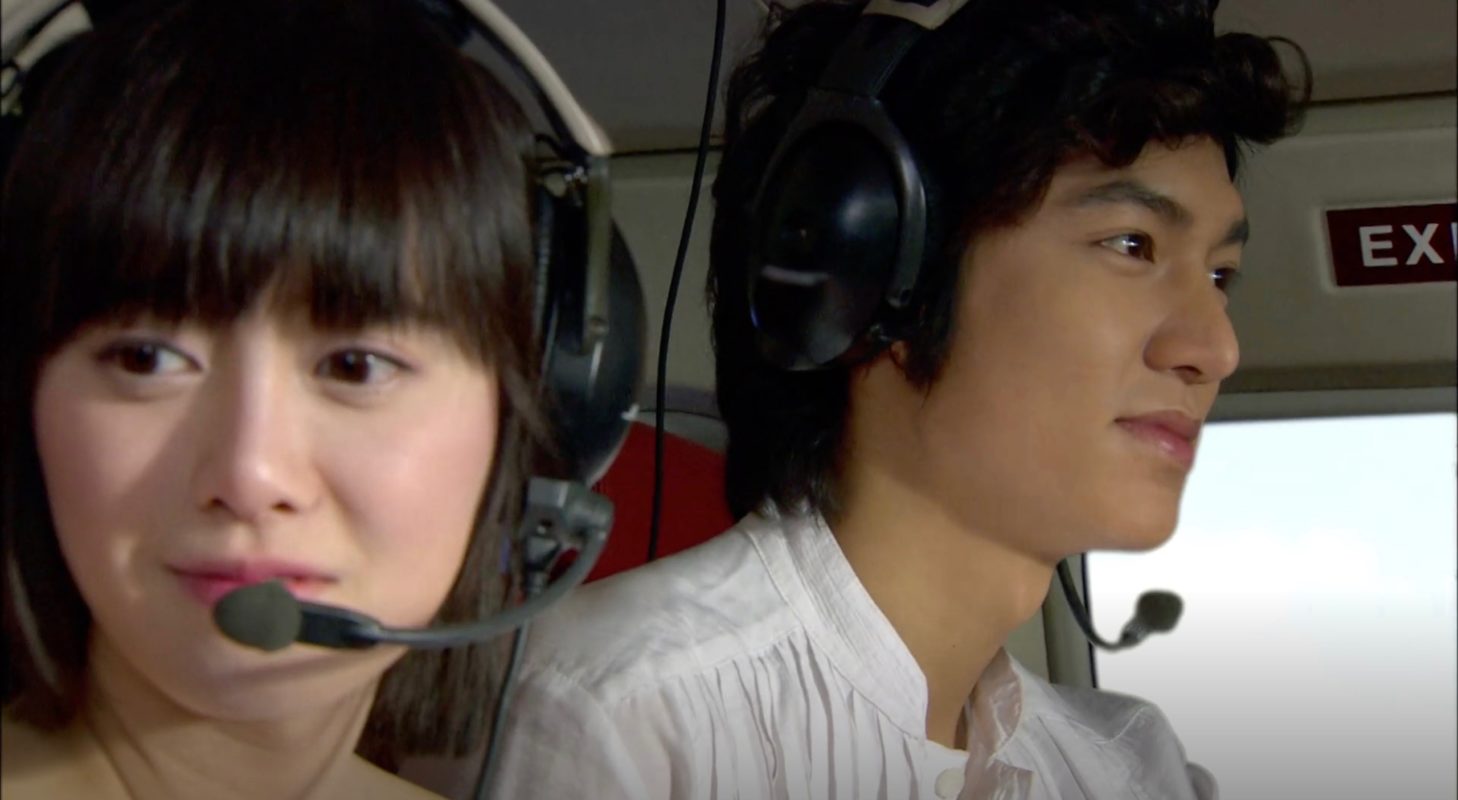 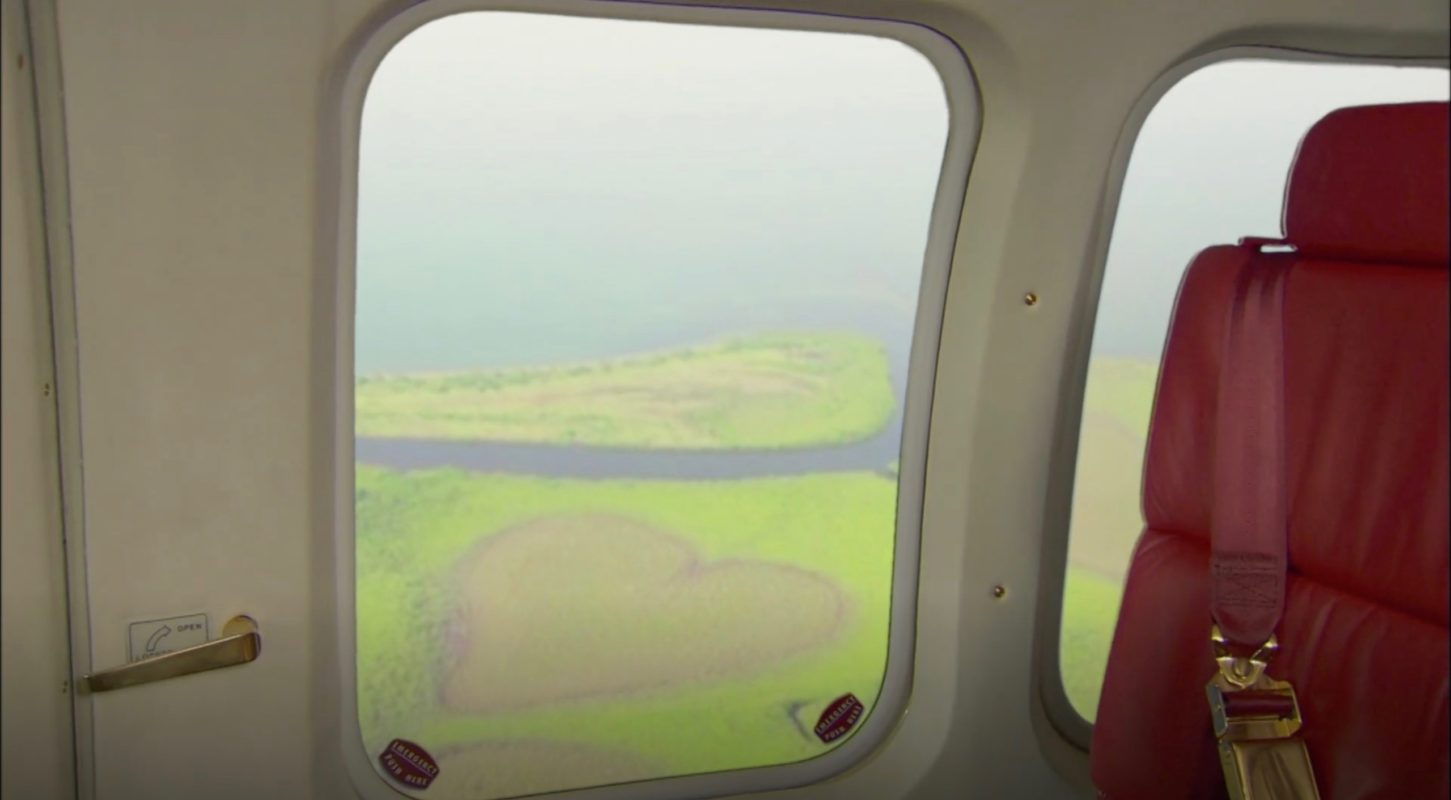 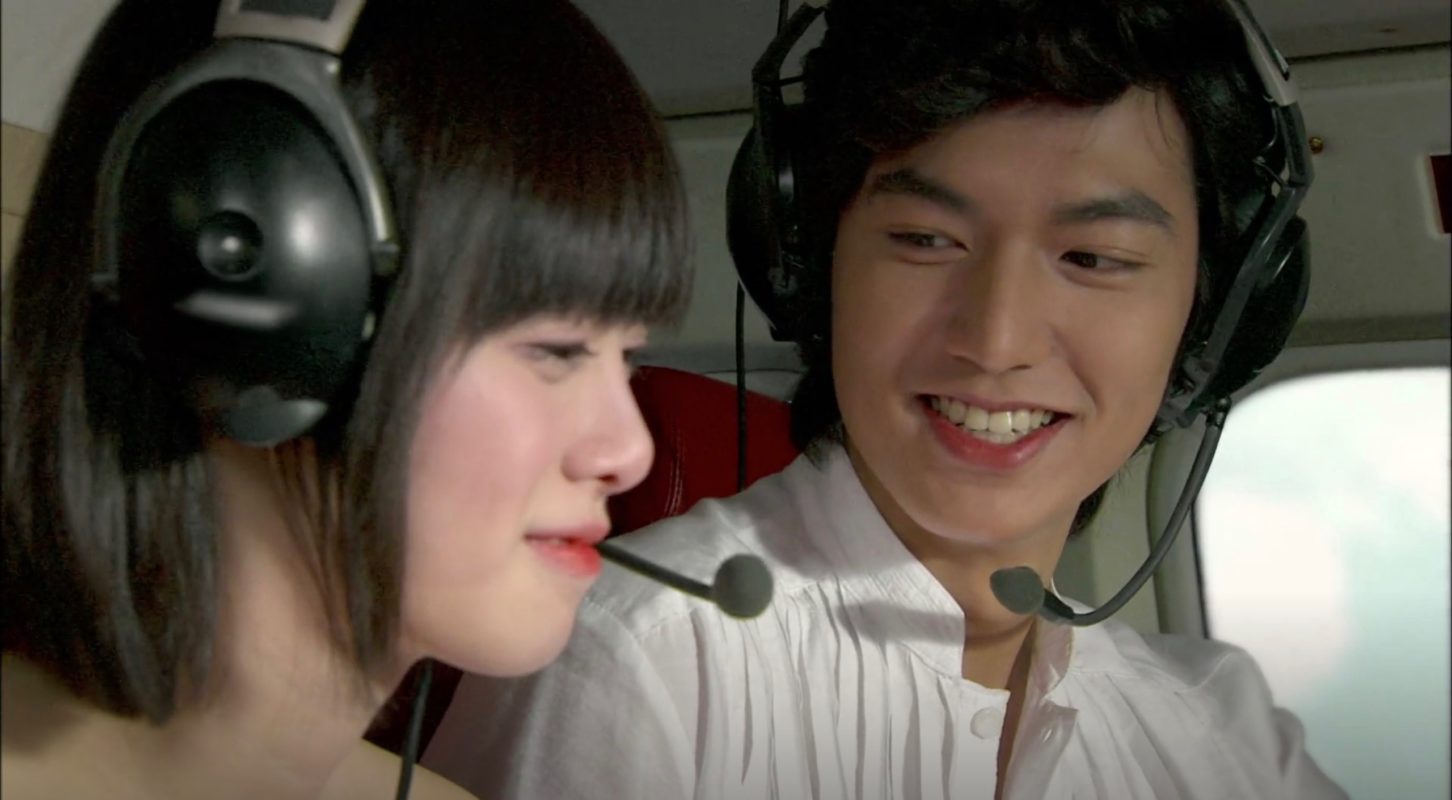 Koo Jun-pyo (Lee Min-ho) brings Geum Jan-di (Ku Hye-seon) to see this natural wonder on a helicopter tour in episode 6 of Boys Over Flowers/Boys Before Flowers (꽃보다 남자) (KBS2, 2009) and tells her that he always wanted to show this to the woman of his life and asks a shocked Jan-di: “Can you see my heart?.”

Heart of Voh [Coeur de Voh] is a natural clearing/formation of vegetation of four hectares in a heart shape (seen from above), that has grown in the center of the mangrove very close to Voh village at Chasseloup Bay in the North Province of New Caledonia, Metropolitan France. It became famous through a book published by French photographer Yann Arthus-Bertrand in 1999 that sold three million copies, on which it was seen on the dust jacket. The original photo was taken in 1990.