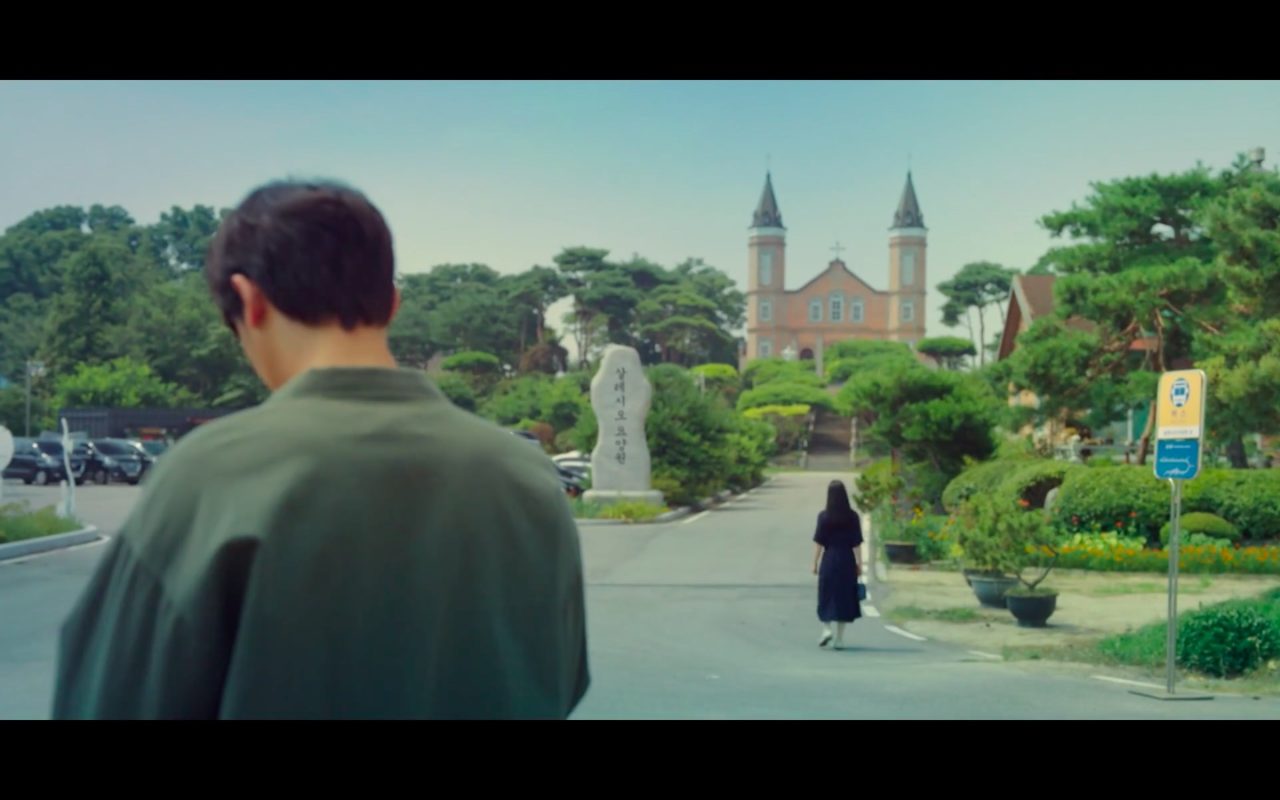 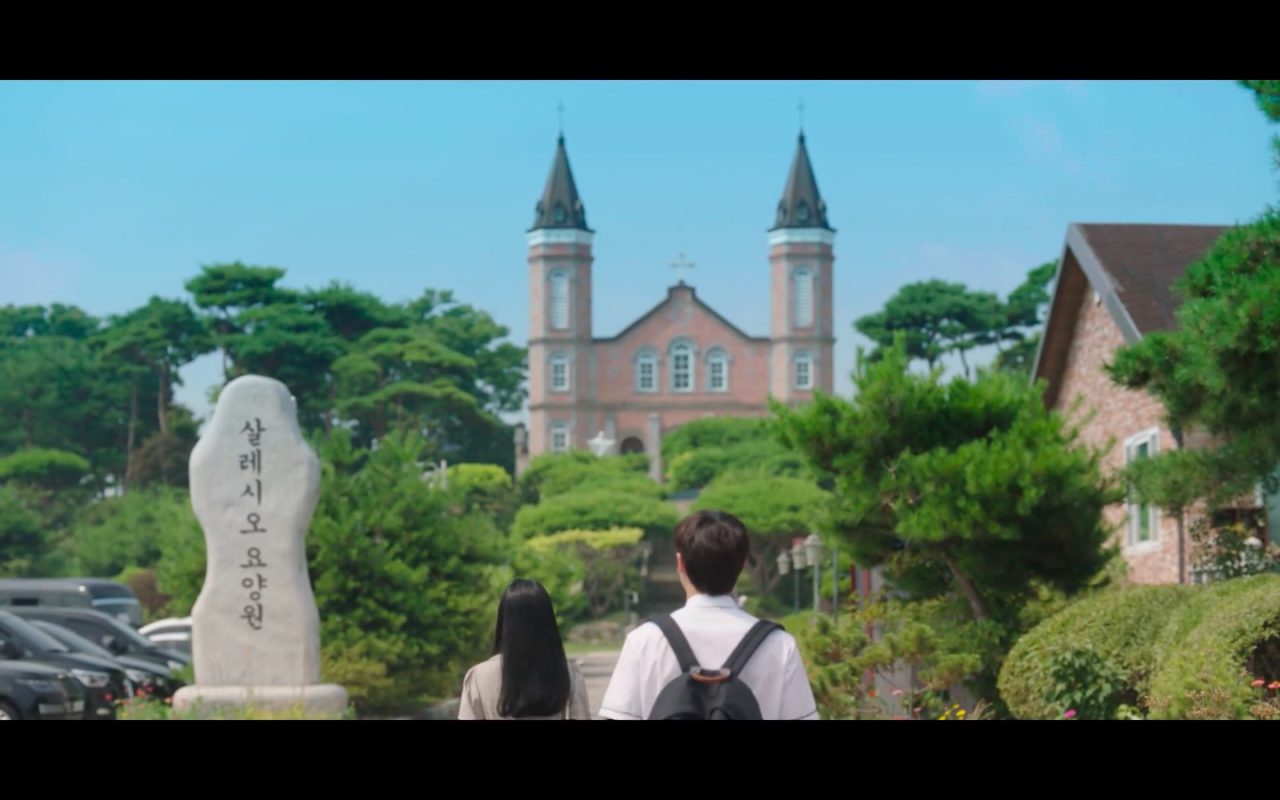 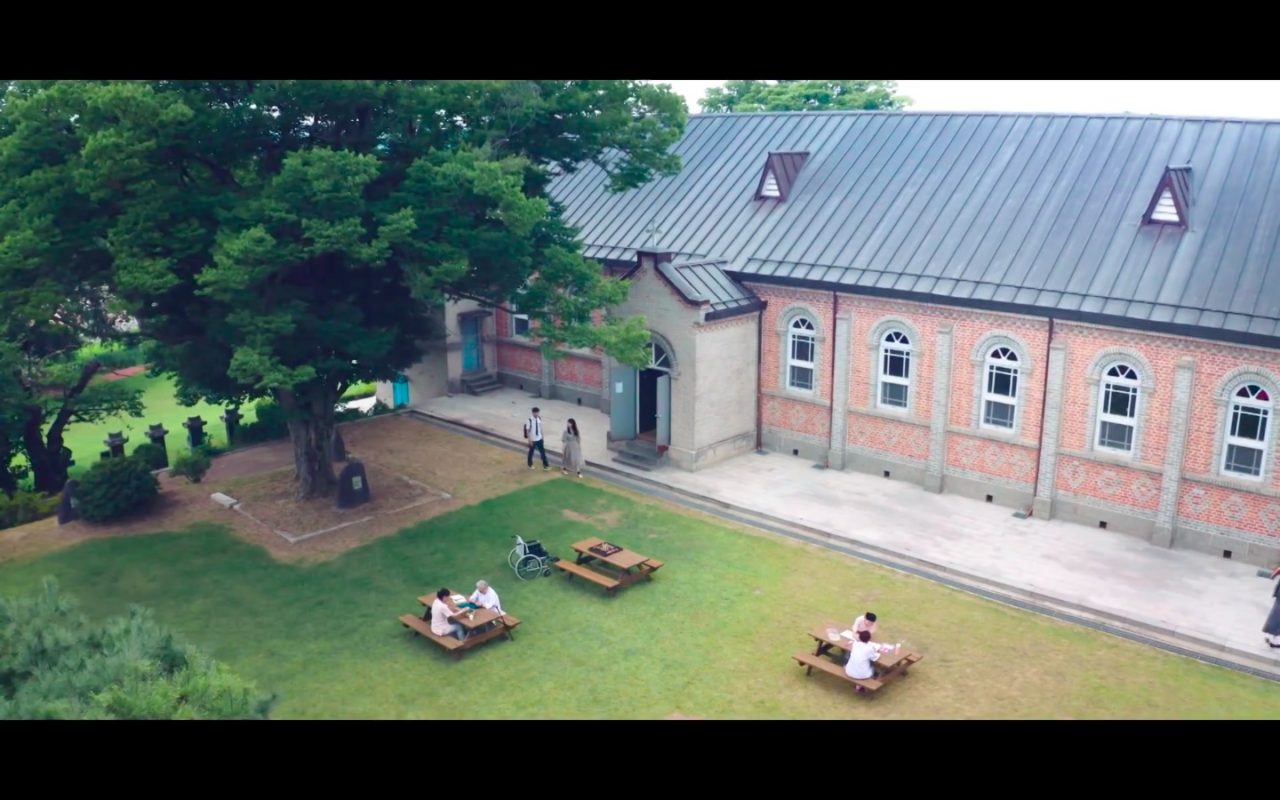 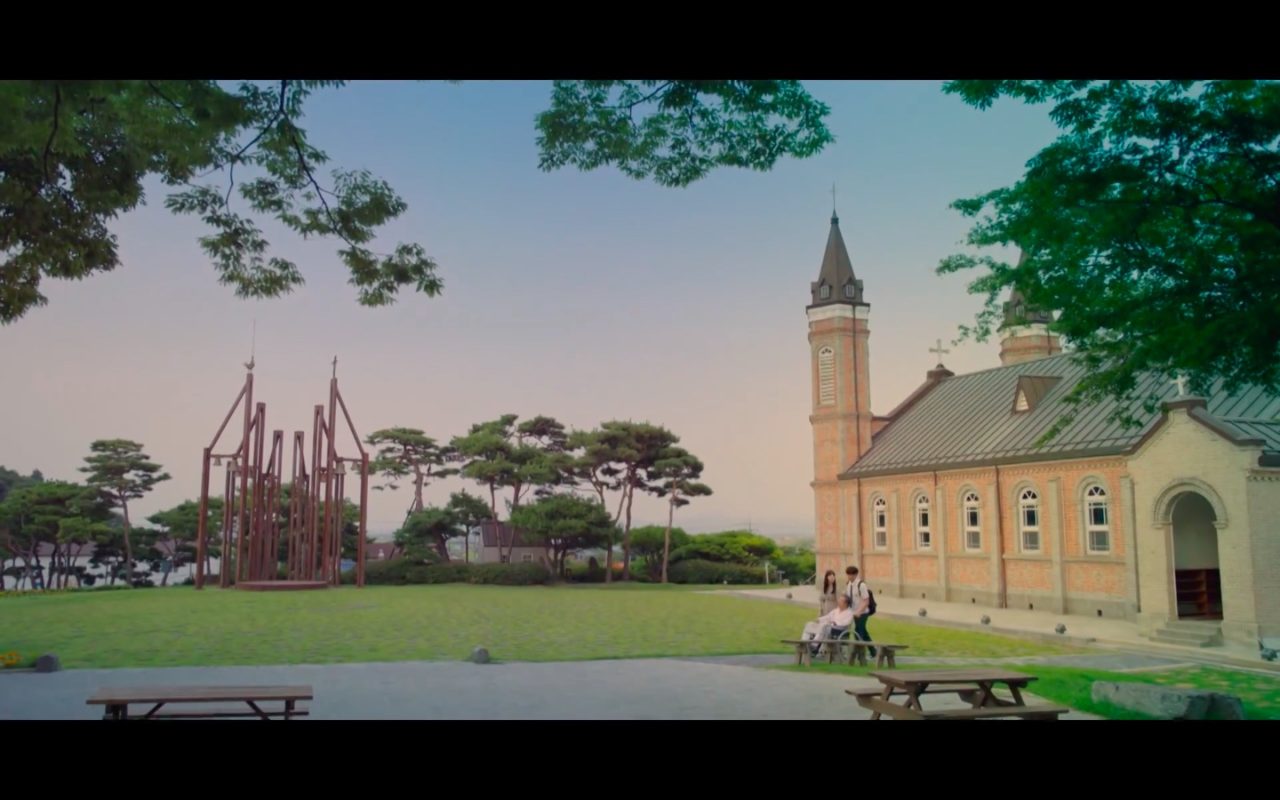 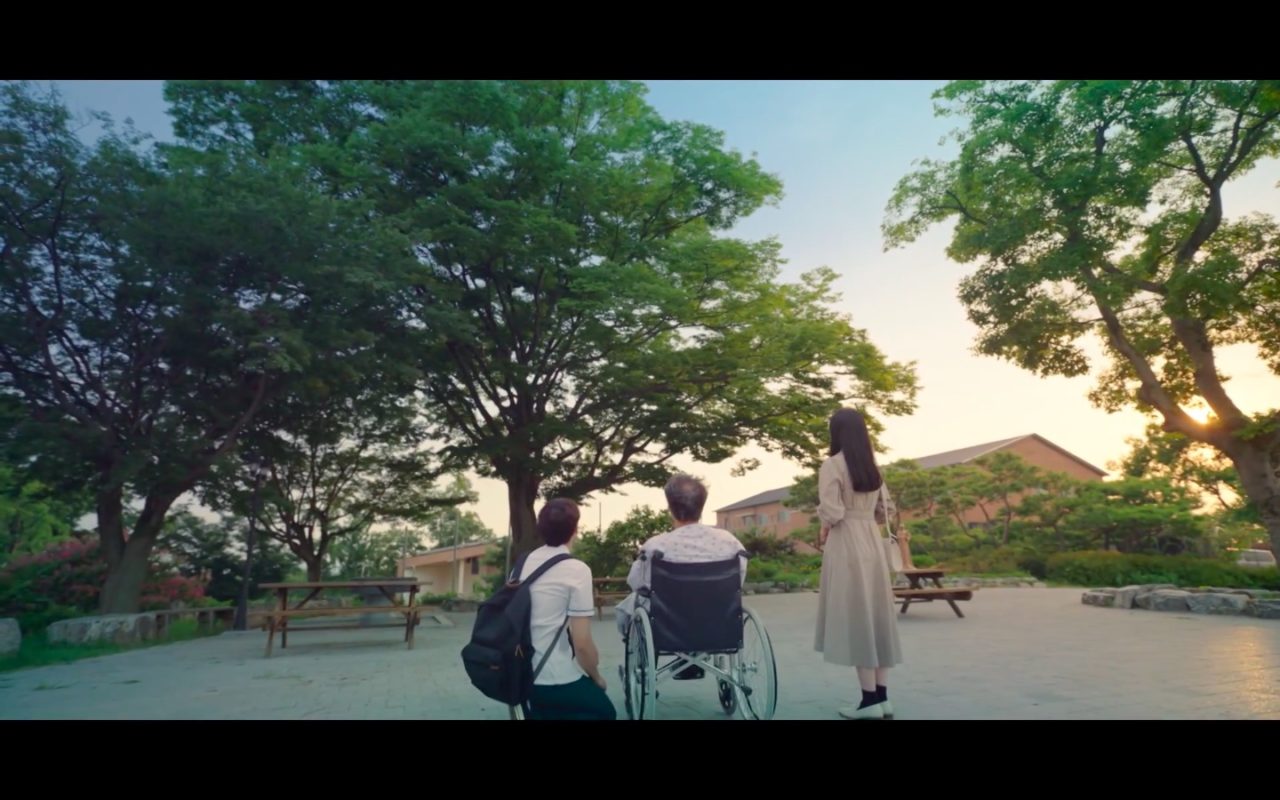 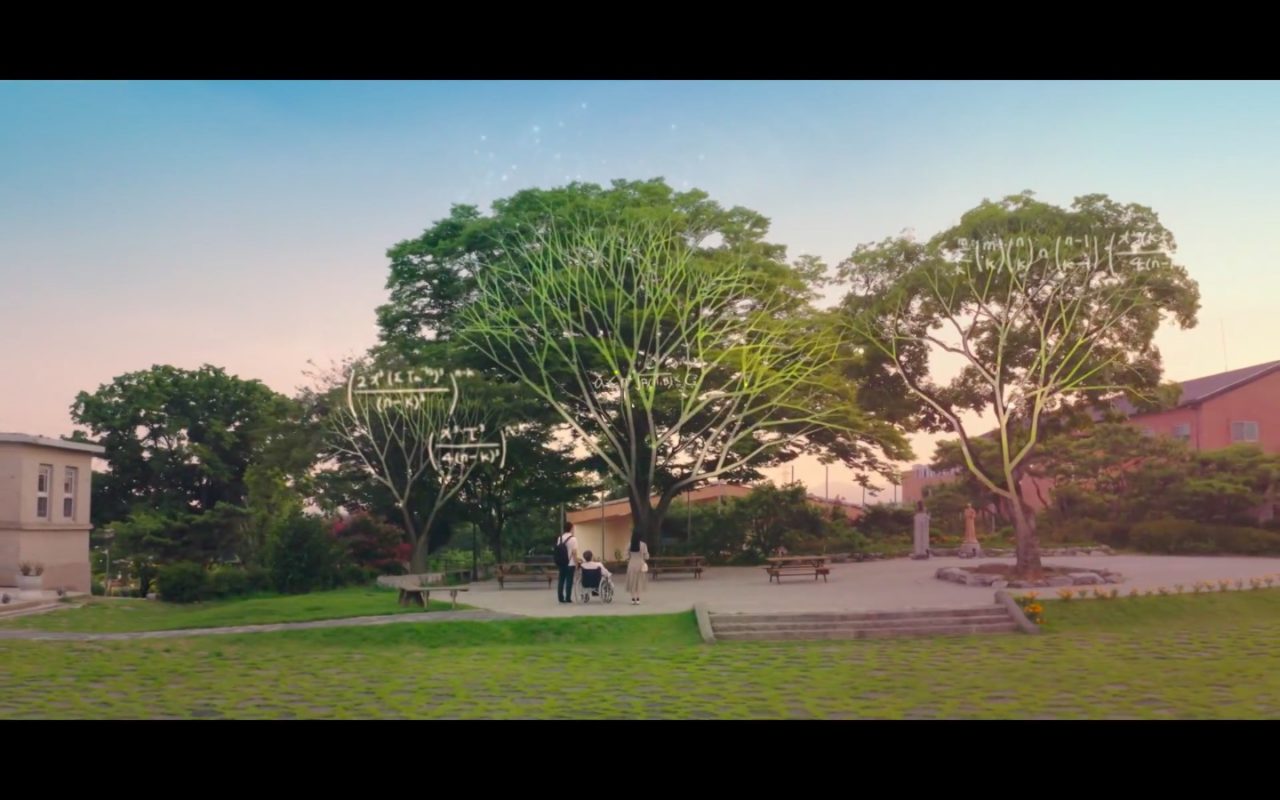 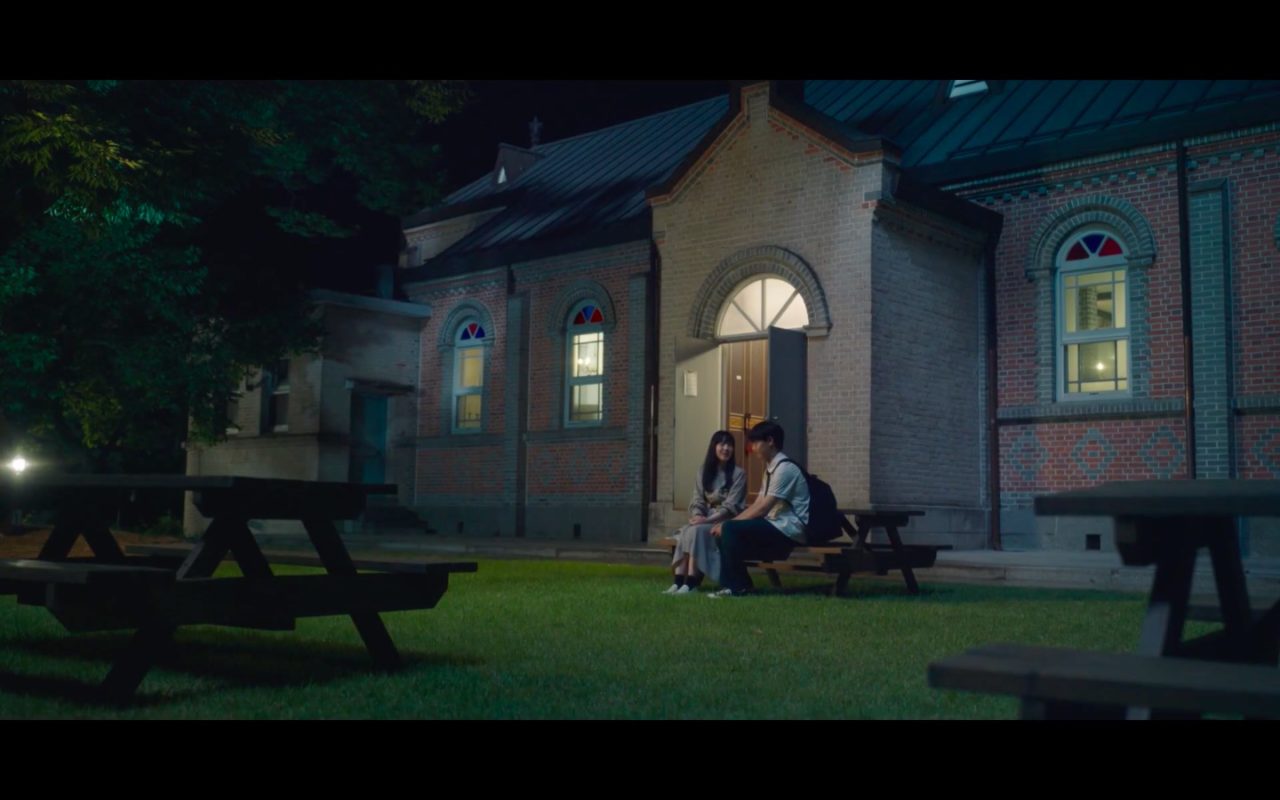 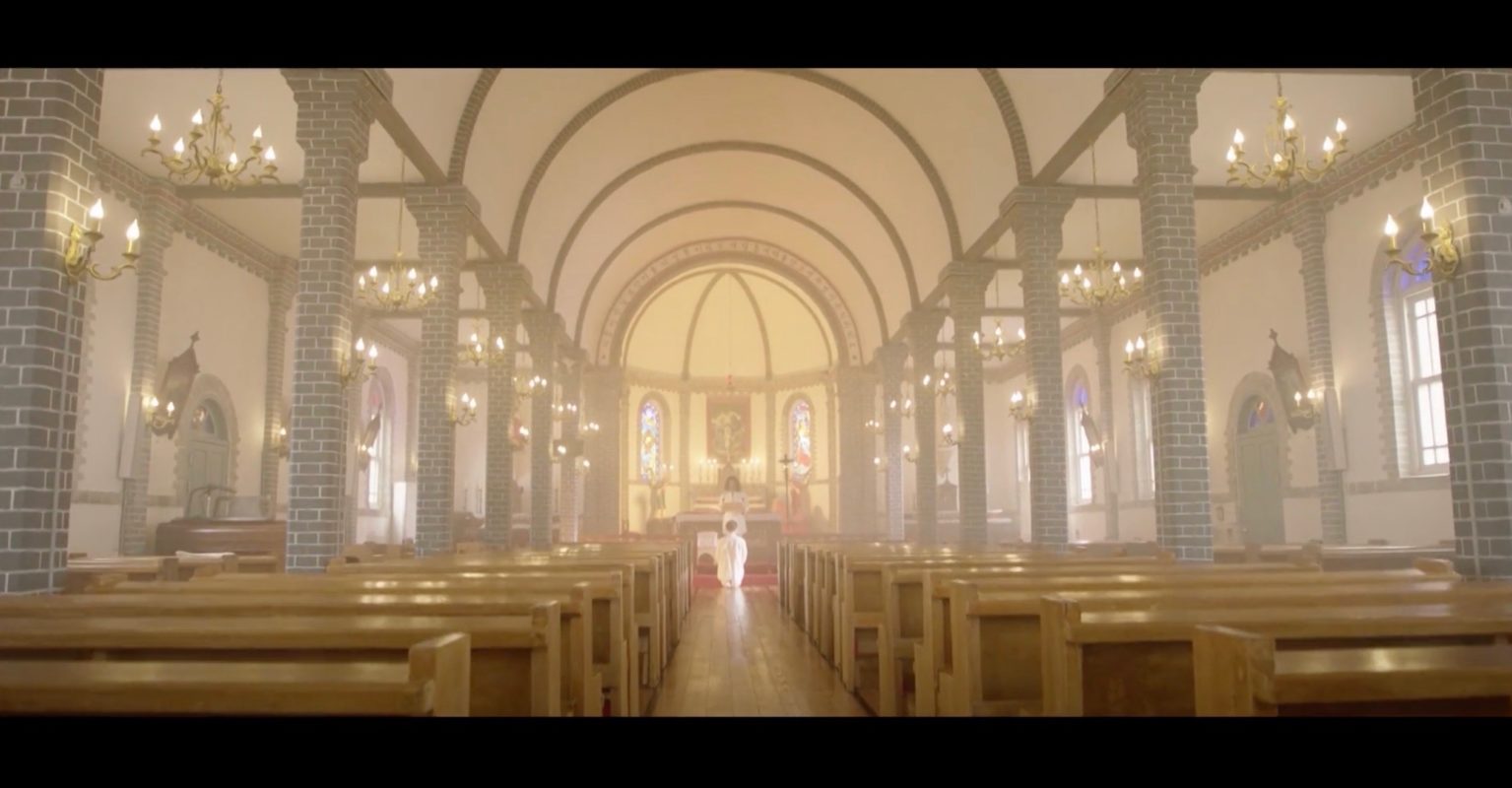 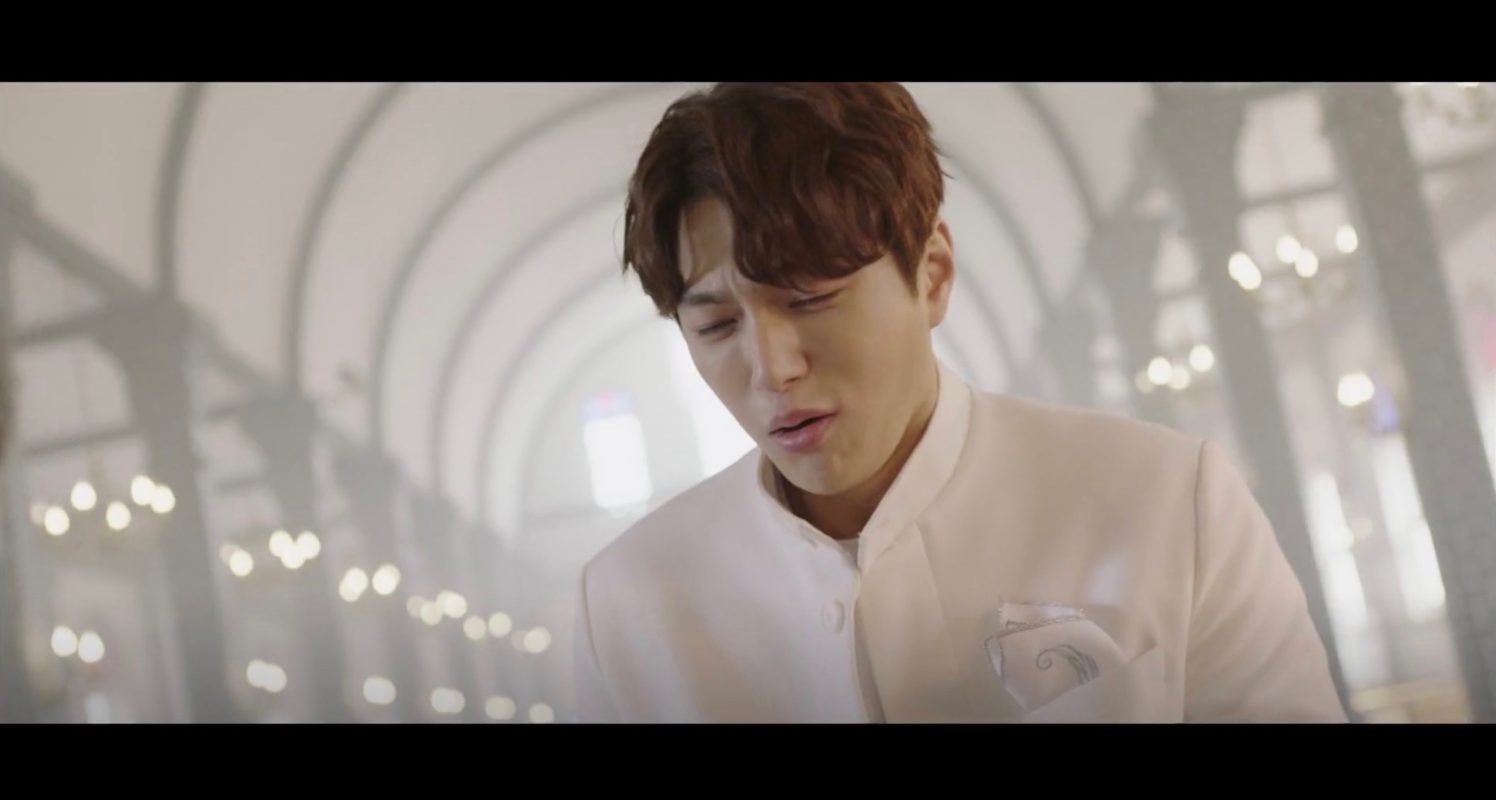 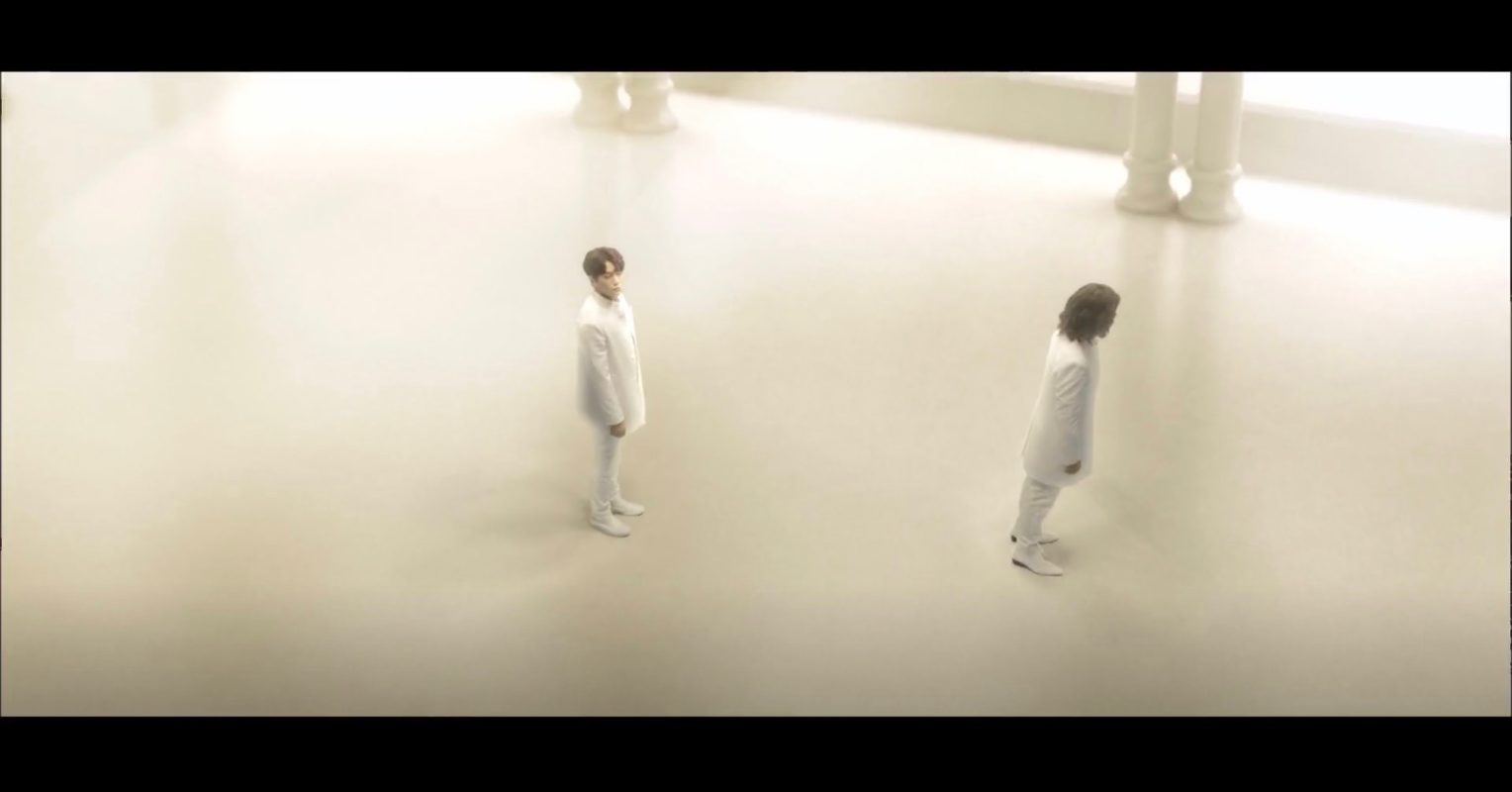 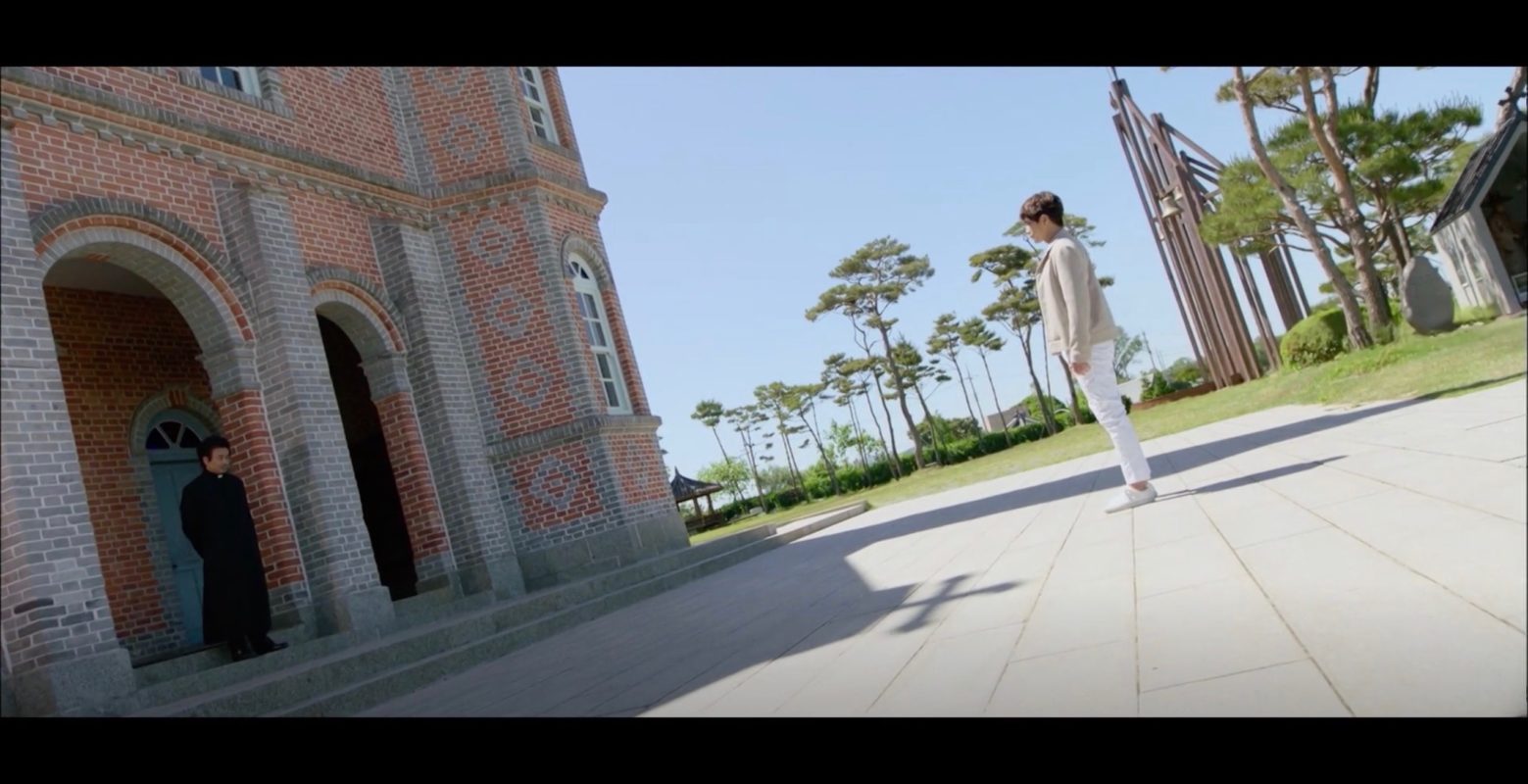 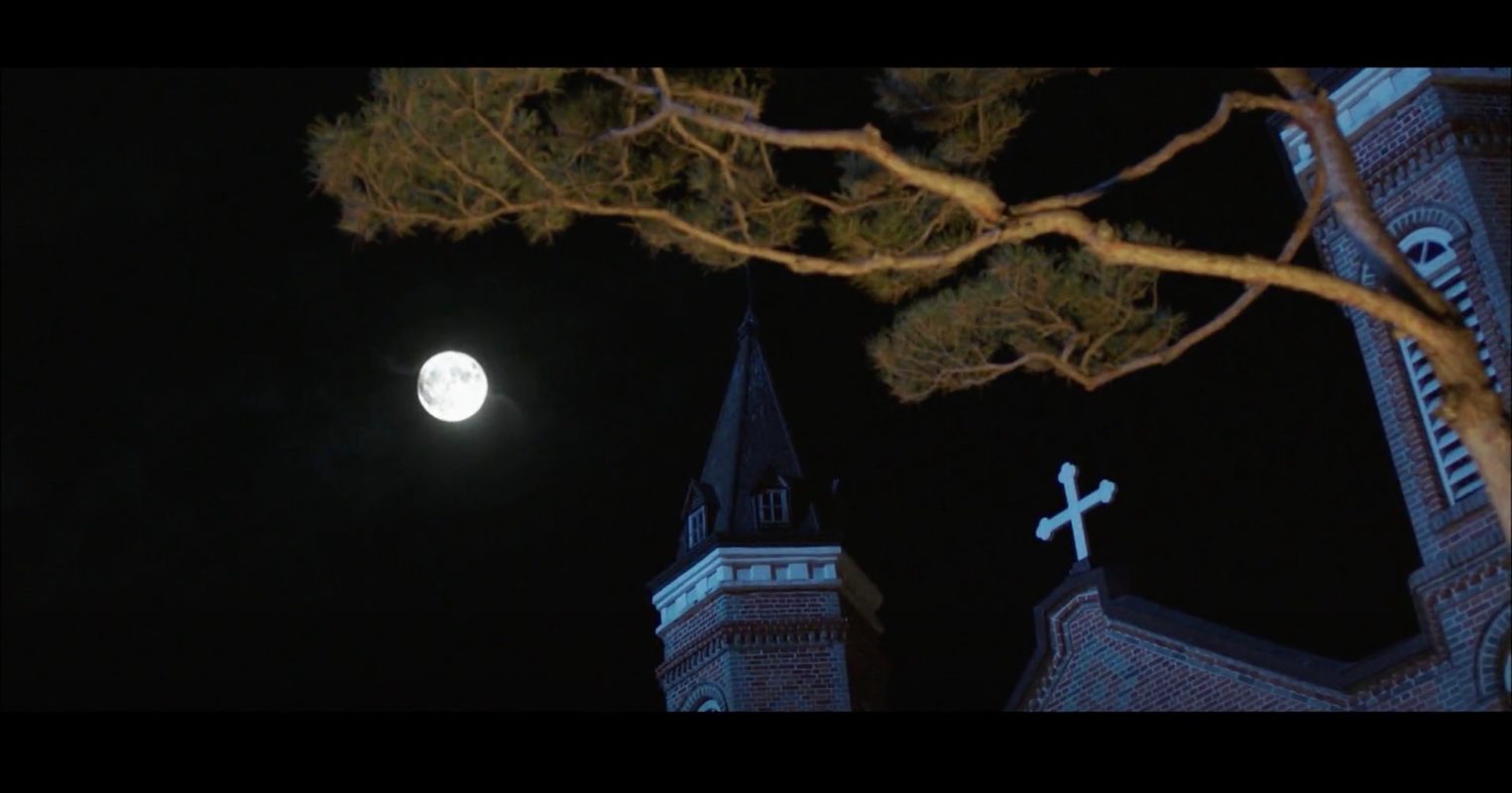 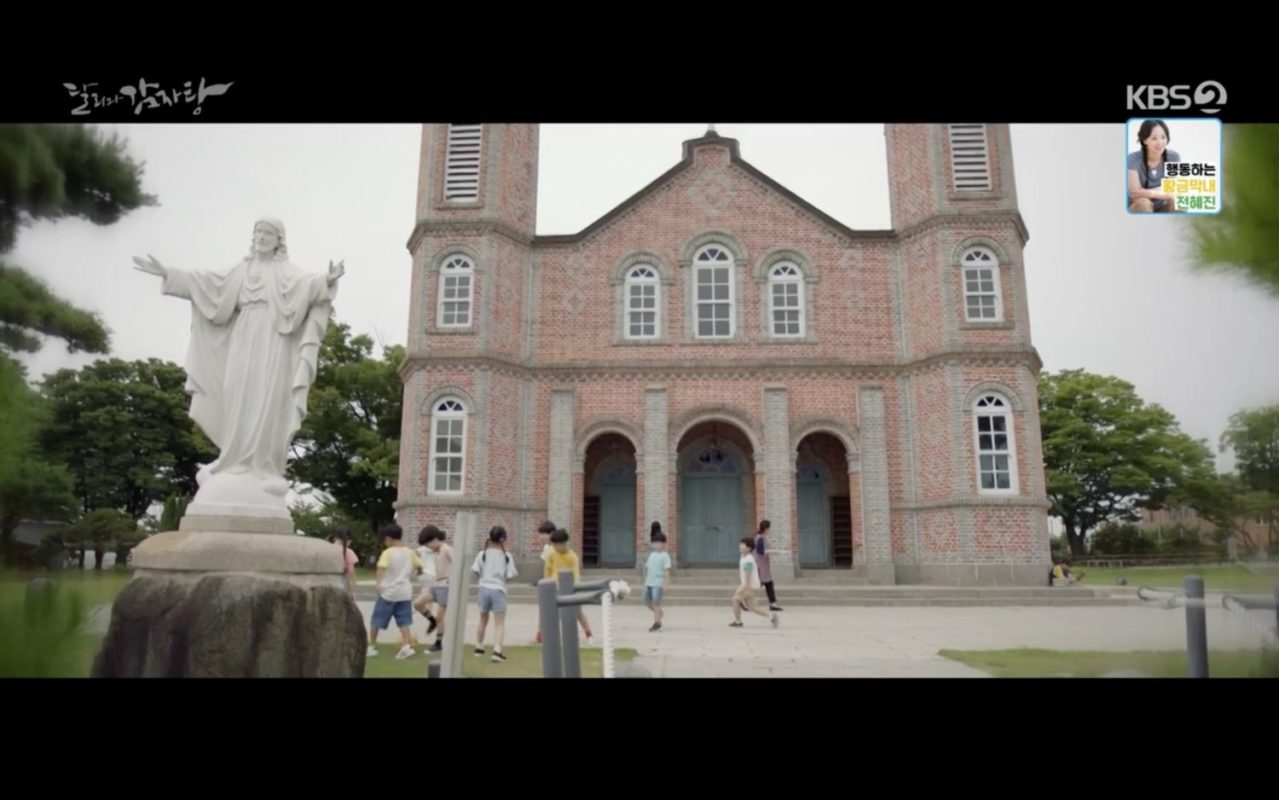 Ji Yoon-su (Im Soo-jung) brings Baek Seung-yoo (Lee Do-hyun) to this location (seen as ‘Salesio Sanitorium) in episode 3 of Melancholia (멜랑꼴리아) (tvN, 2021). Here, he gets acquainted with former math professor Ji Hyun-wook (Oh Gwang-rok), who is also Yoon-su’s father. They both return here separately in episode 6. Note that the bus stops along the main road does not exist in real life, and that the street leading to the church is longer than the drama makes it out to be.

Kim Dal-ri (Park Gyu-young) thinks back to a moment in episode 11 of Dali and Cocky Prince/Dal-ri and Gamja-tang (달리와 감자탕) (KBS2, 2021) where she stayed at this church (appearing as an orphanage).

Angel Kim Dan (Kim Myung-soo/L of Infinite) gets the orders from his superior at this church; including his new human form in Angel’s Last Mission: Love/Dan, Only Love (단, 하나의 사랑) (KBS2, 2019). The church is first seen in episode 2, when Kim Dan doesn’t make it in time to the deadline given to him by his senior.

This Gothic-styled church, which has twin bell towers, particularly stands out in terms of architecture as it was built from a rather unconventional wood and brick mix.

Getting here
Nambu Bus Terminal [남부터미널역], Seoul Subway Line 3
➜ From here, it is about 2 hours via public transport