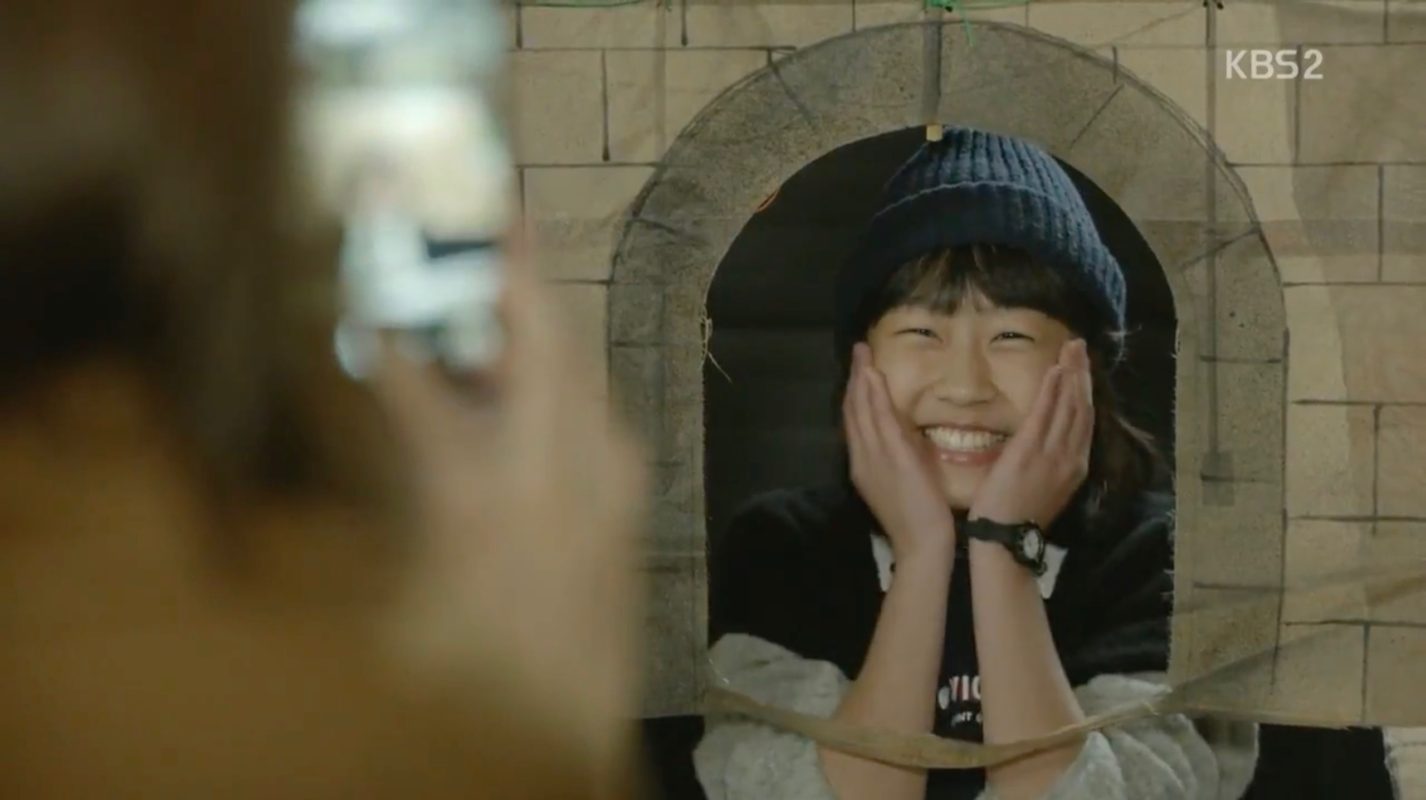 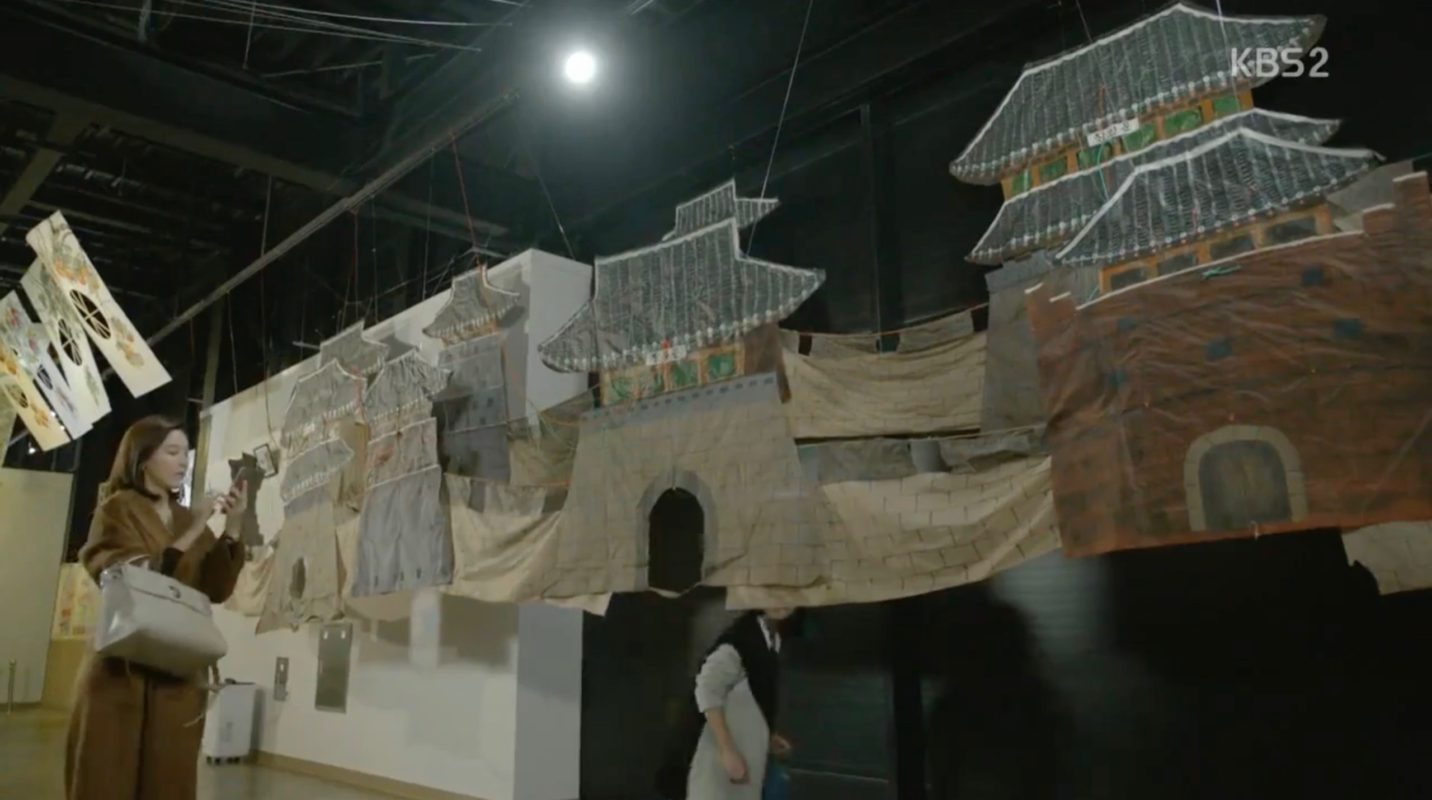 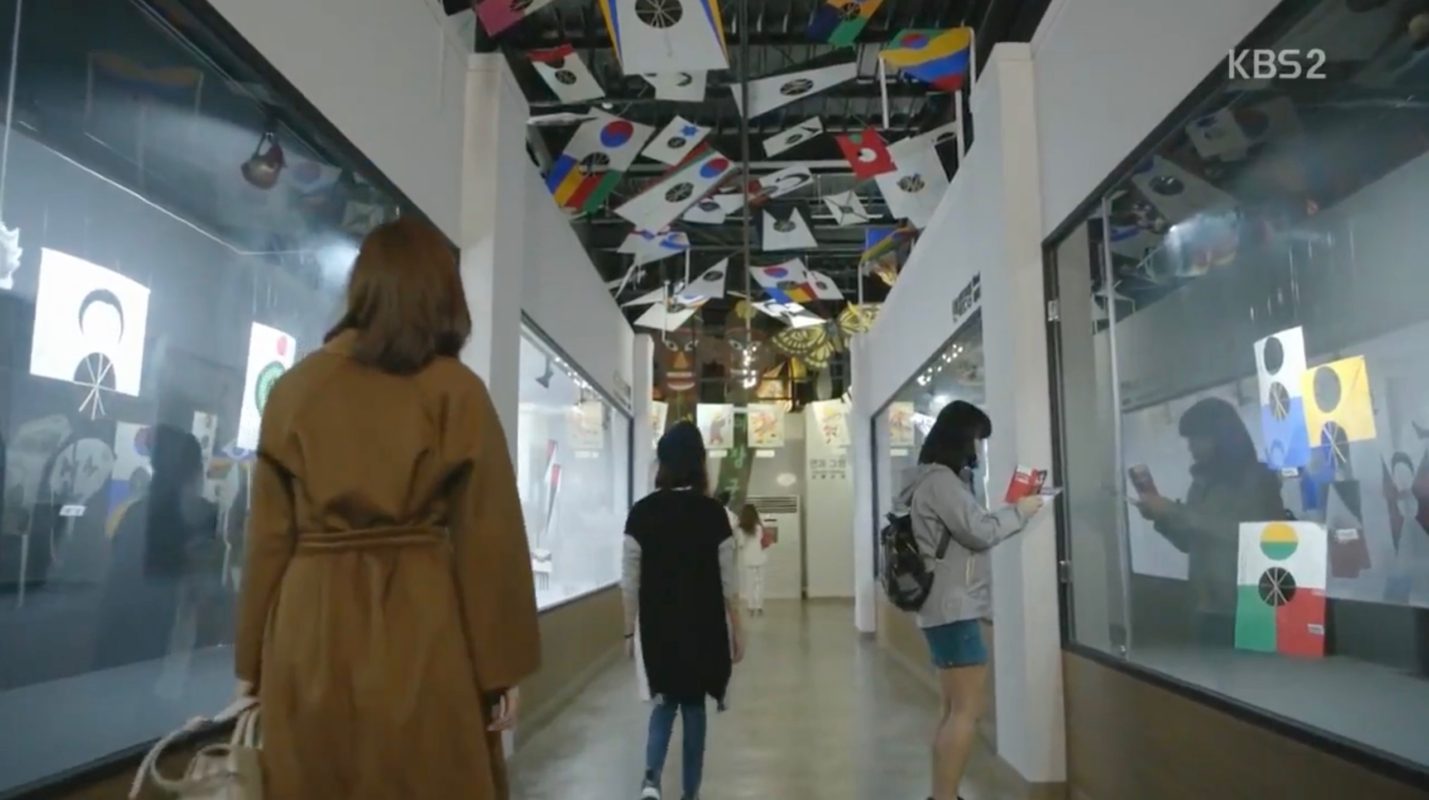 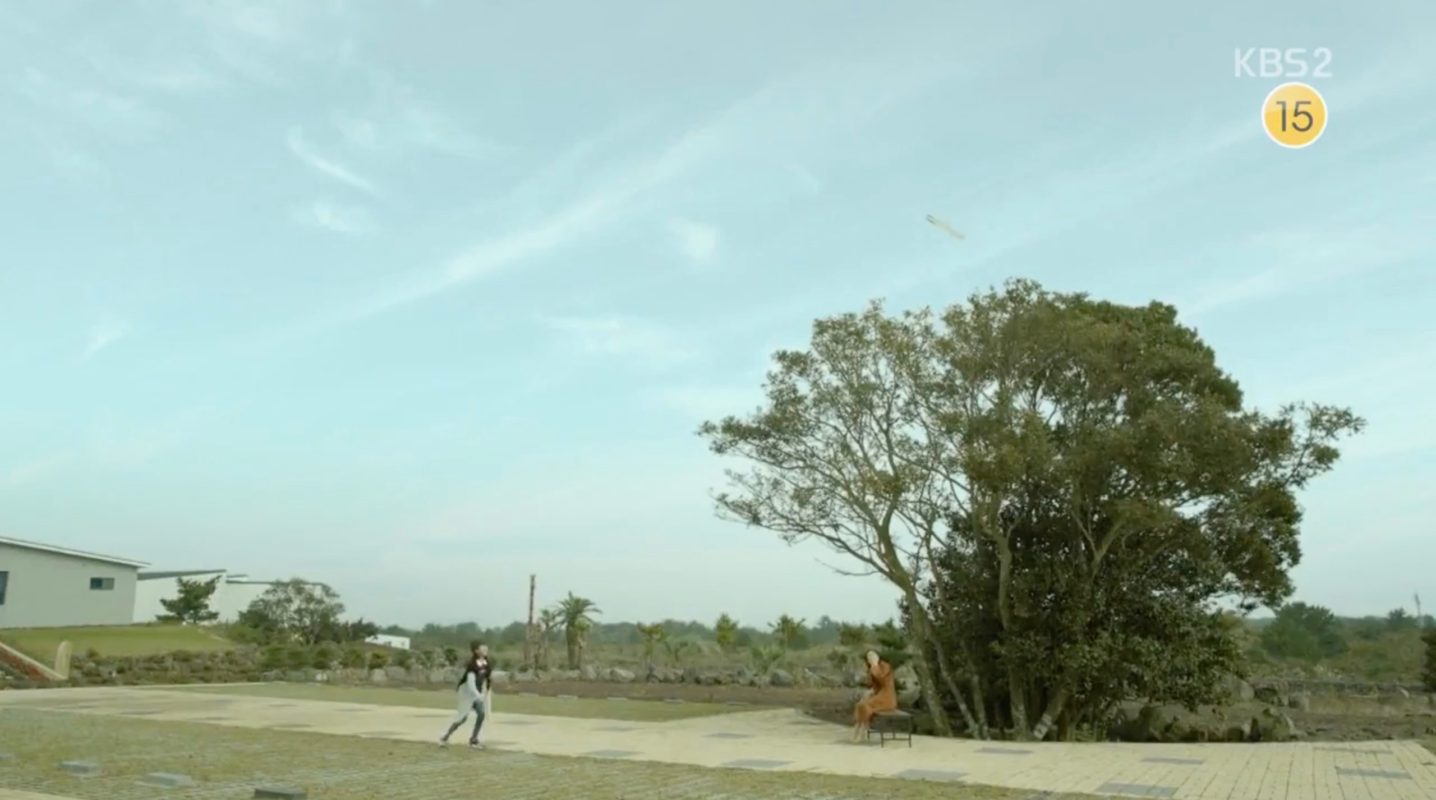 Choi Soo-Ah (Kim Ha-Neul) goes here with her daughter upon their arrival on Jeju Island in episode 10 of On the Way to the Airport (공항 가는 길) (KBS2, 2016).

Hanul Land [한울랜드] has two museums in one building, under the common theme “Stone and Wind”. One of the museums is the Kite Museum that was shown in On the Way to the Airport. The other one is the Museum of Minerals and Fossils. It is located in the village of Deokcheon [Deokcheon-ri/덕천리] in Jeju’s Gujwa Township [Gujwa-eup/구좌읍] on Jeju Island [제주도].