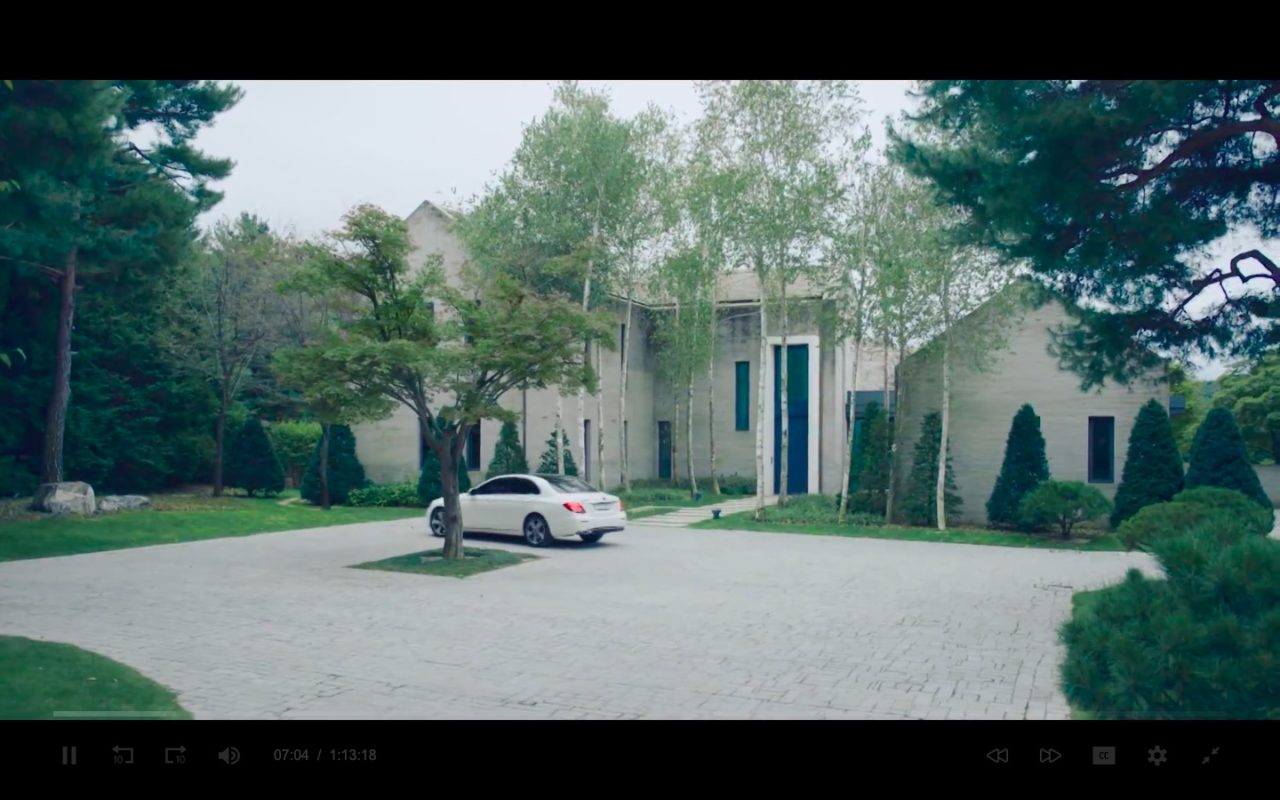 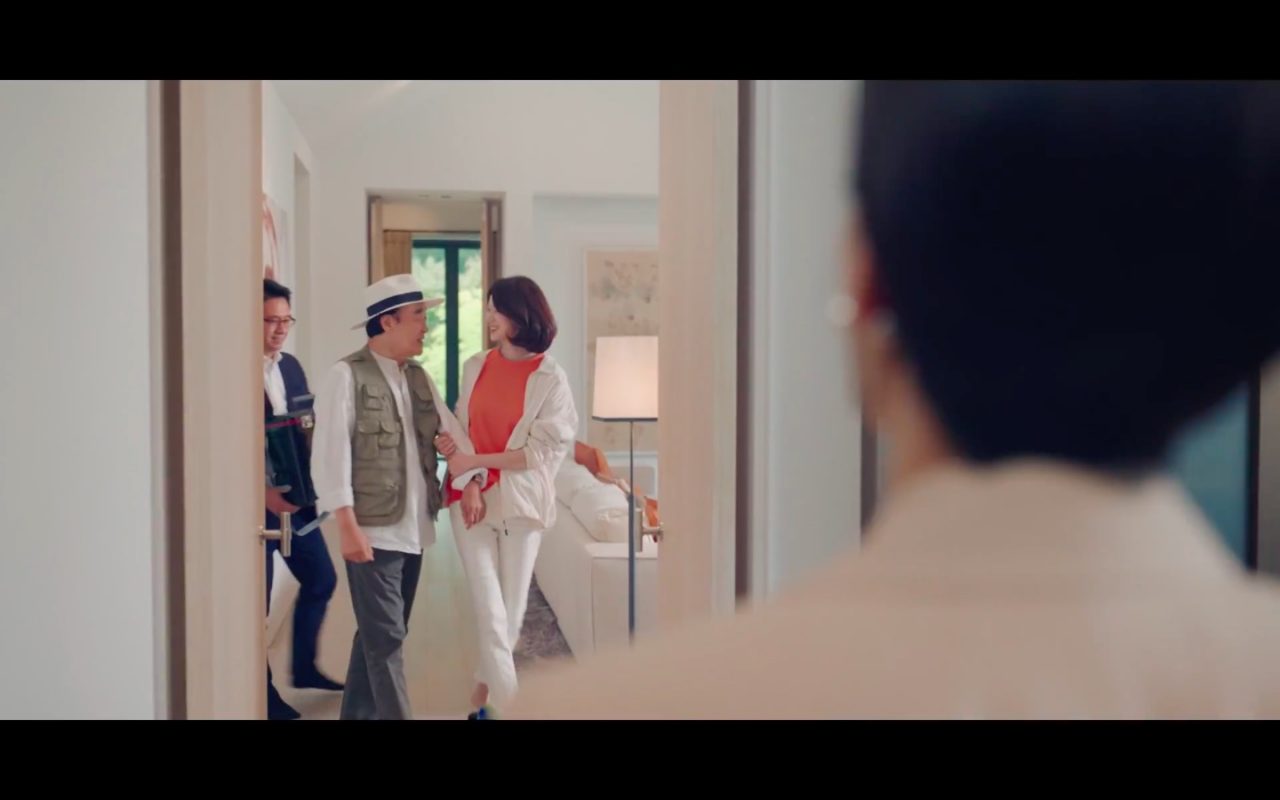 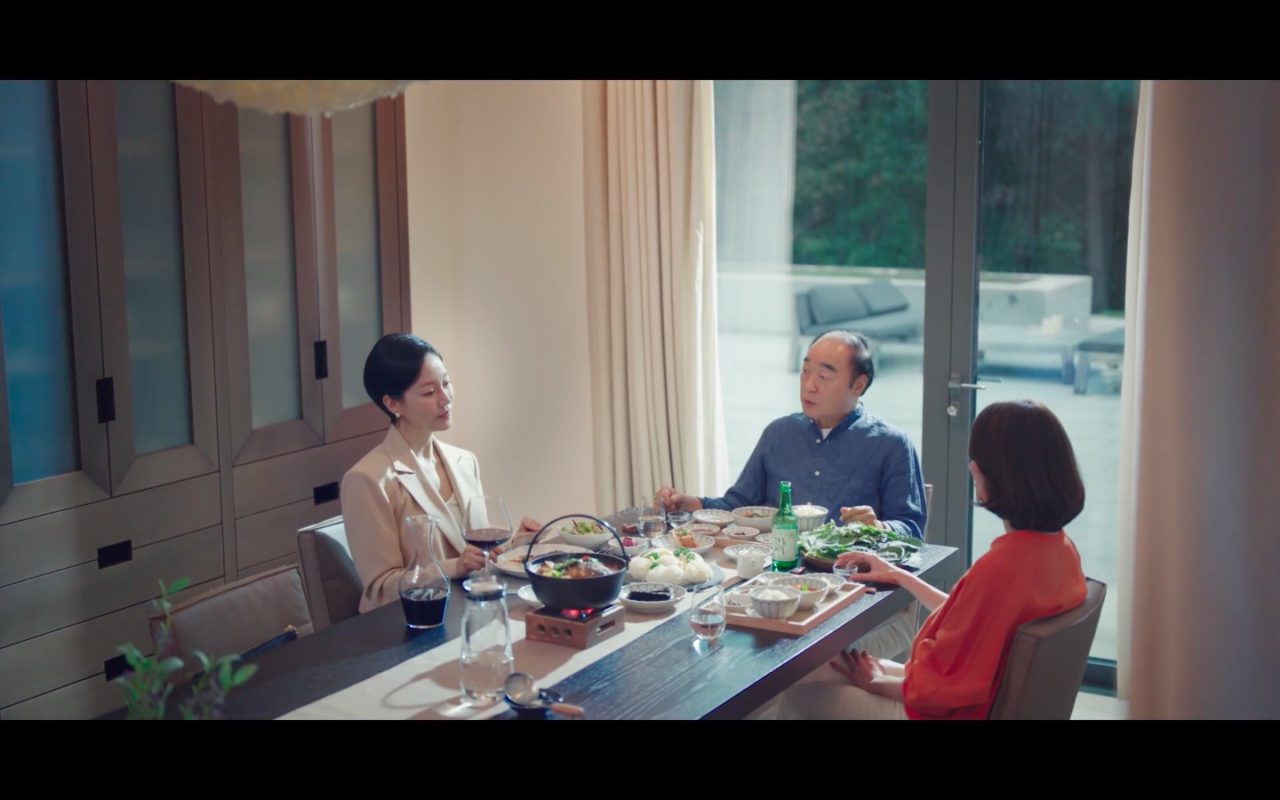 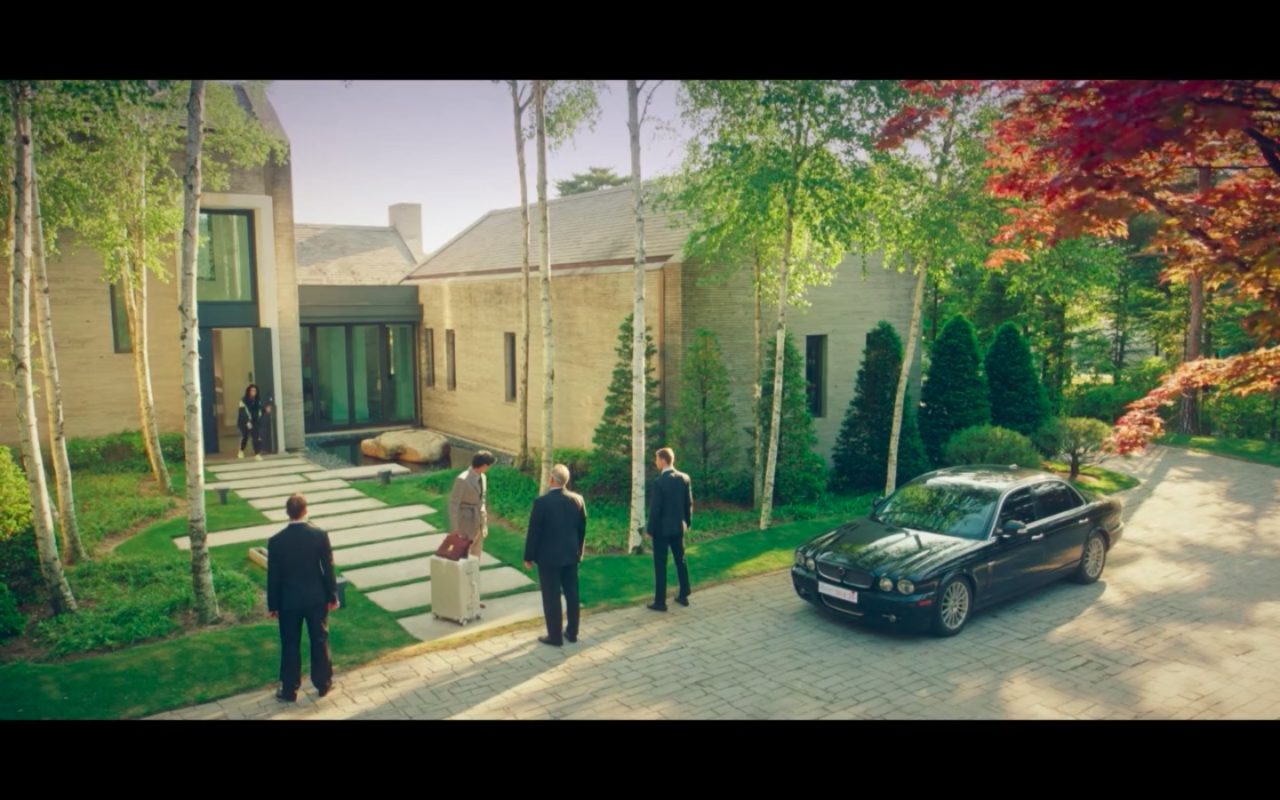 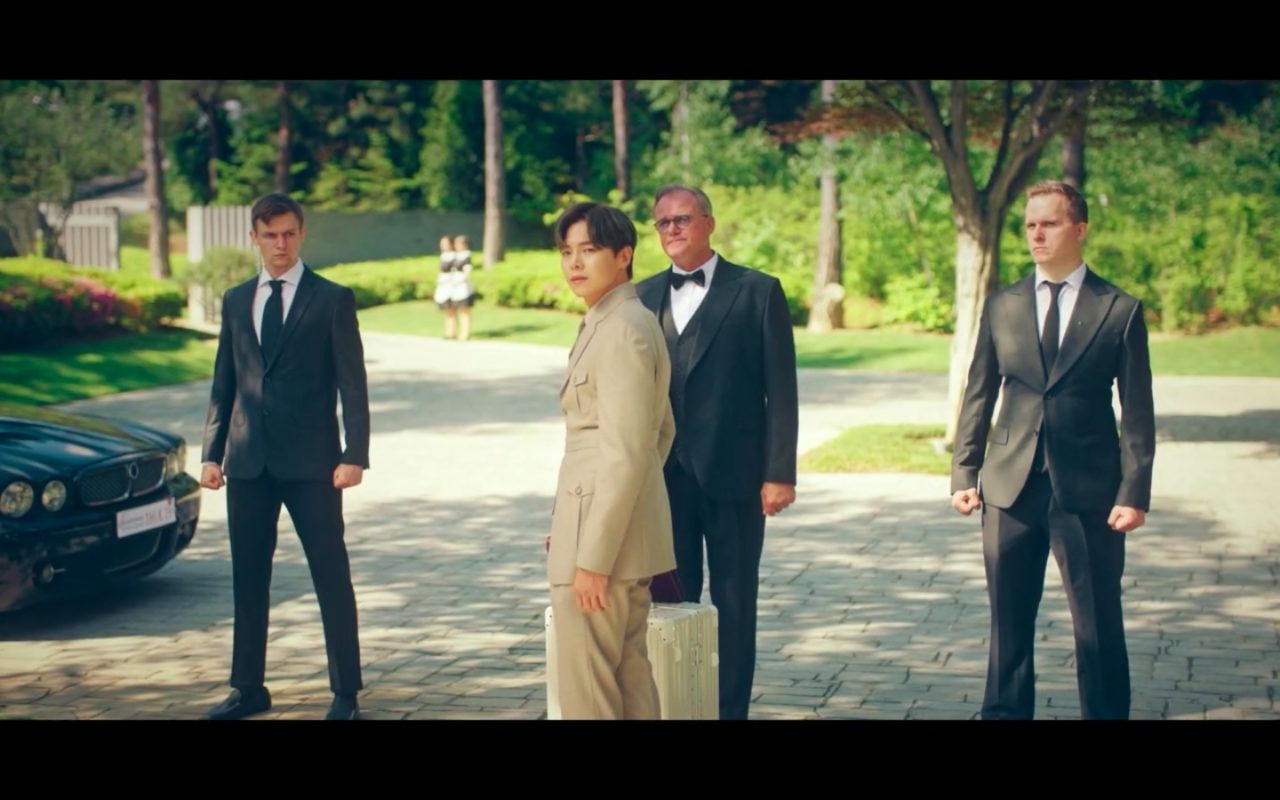 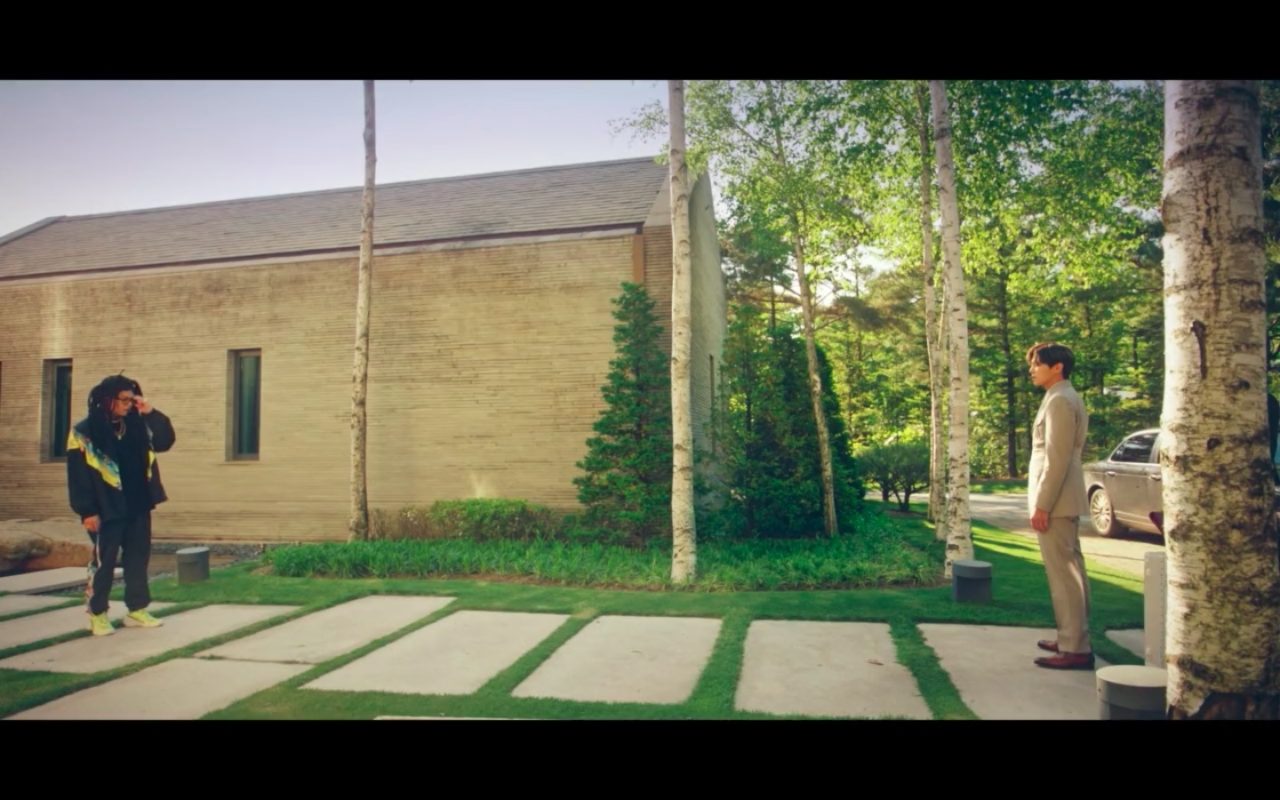 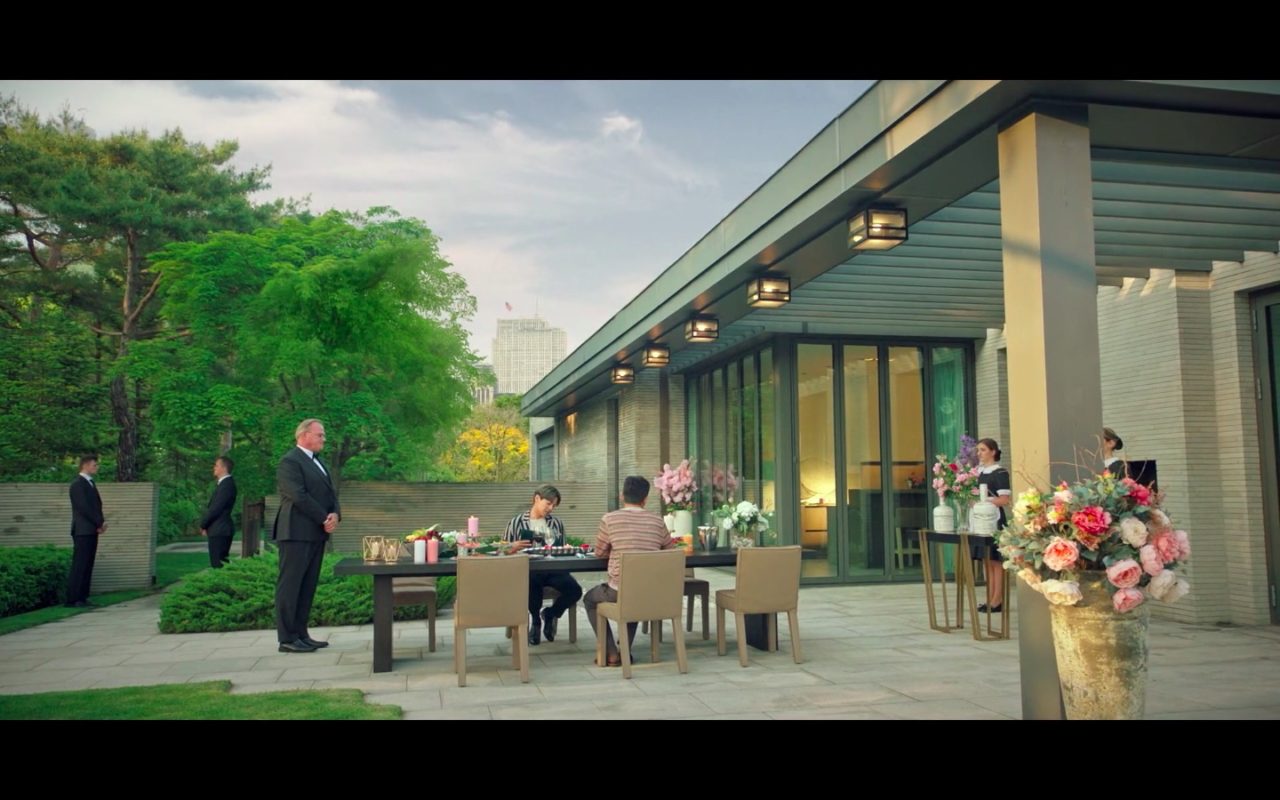 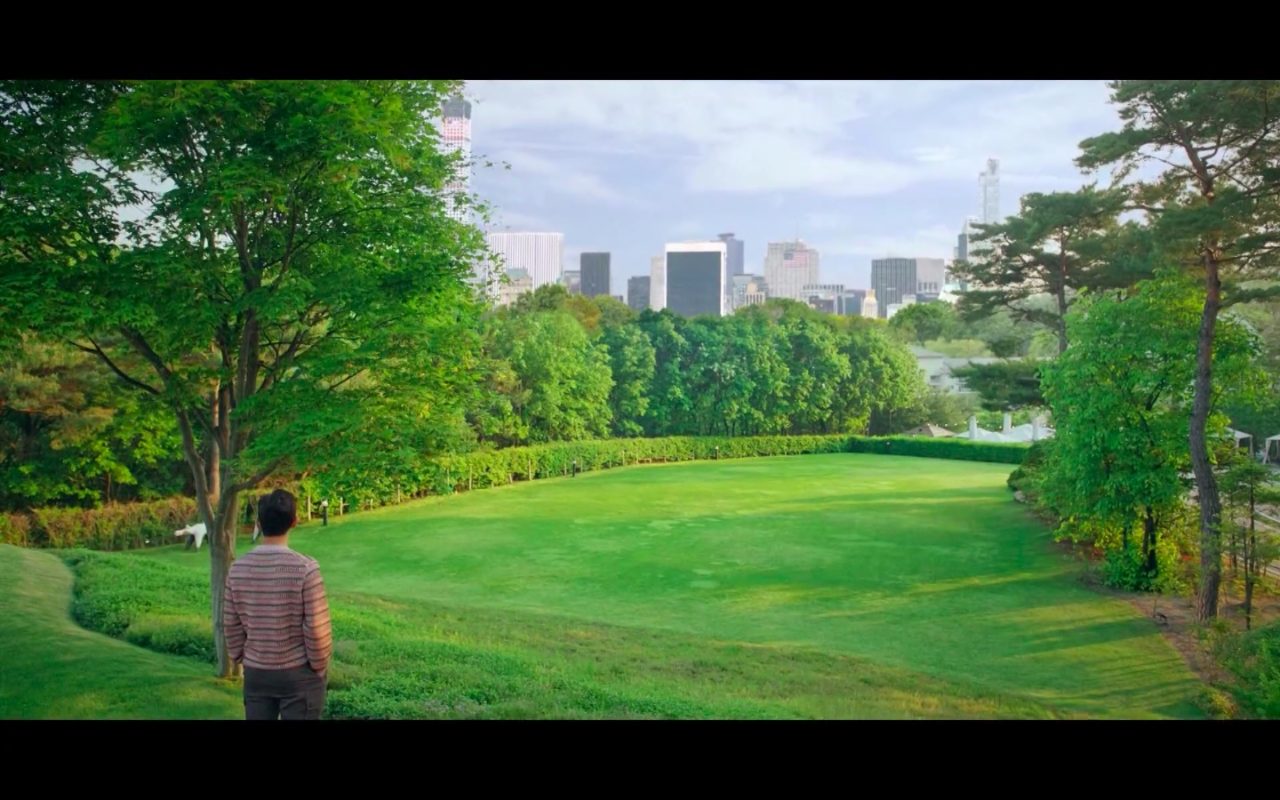 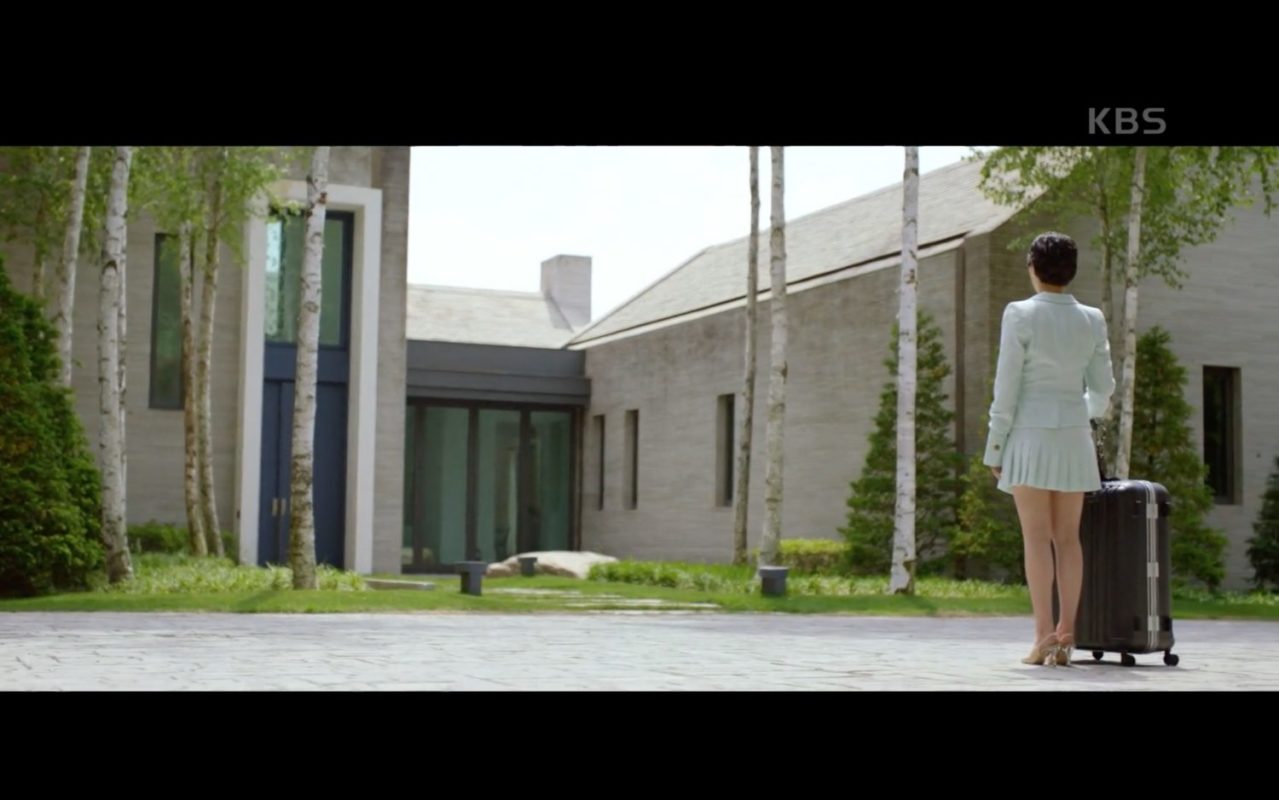 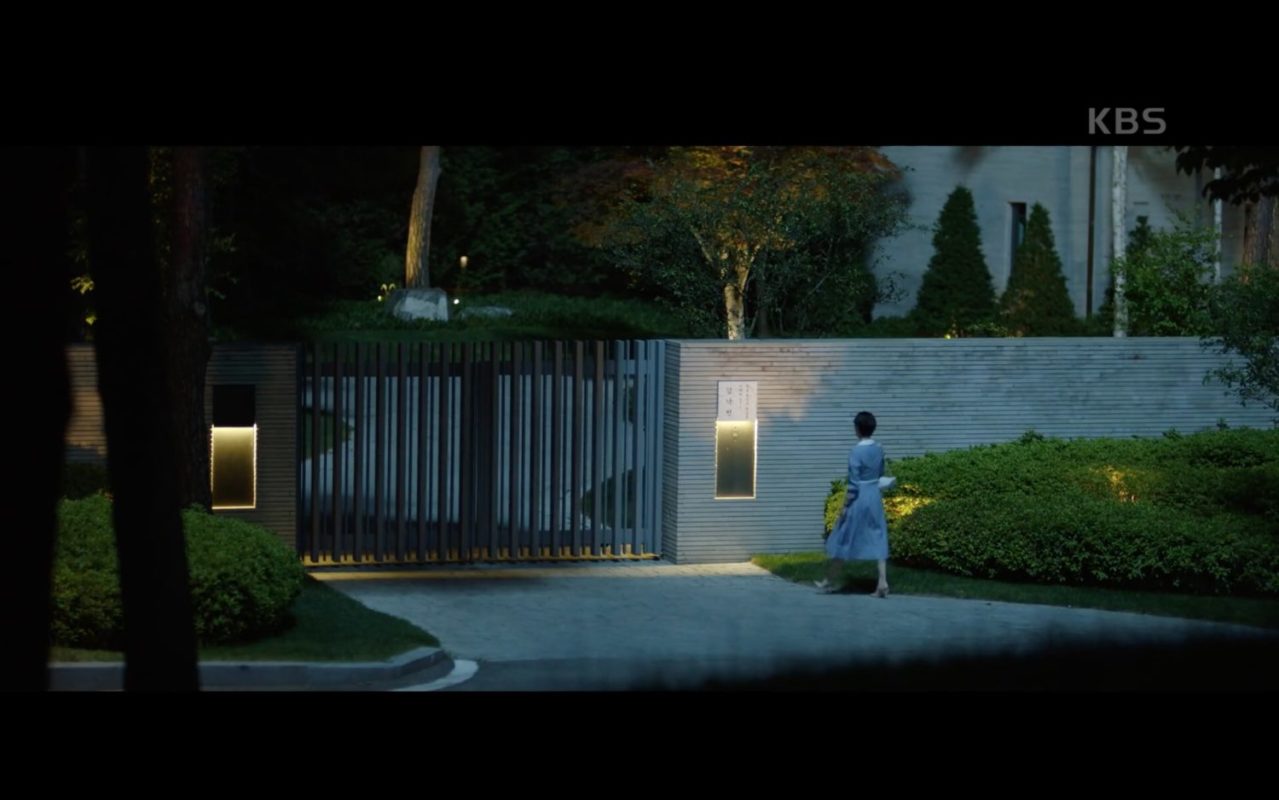 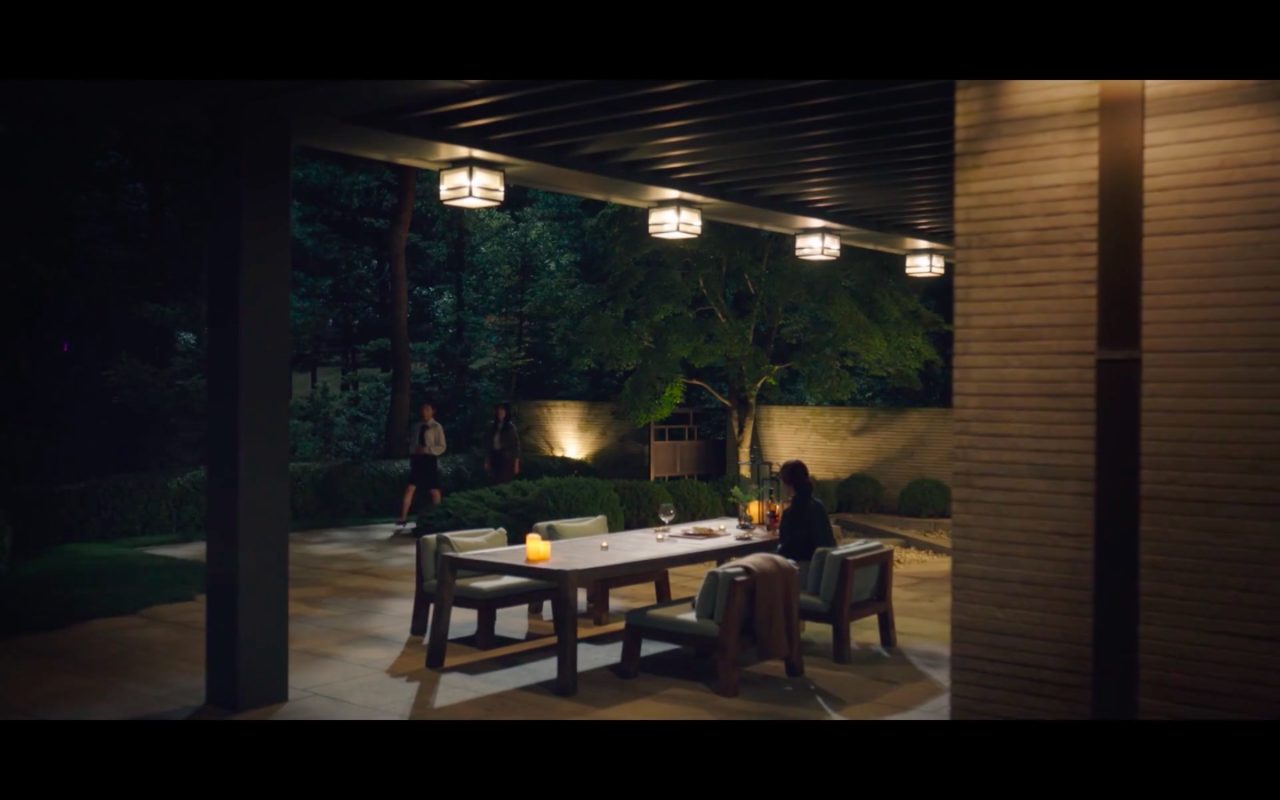 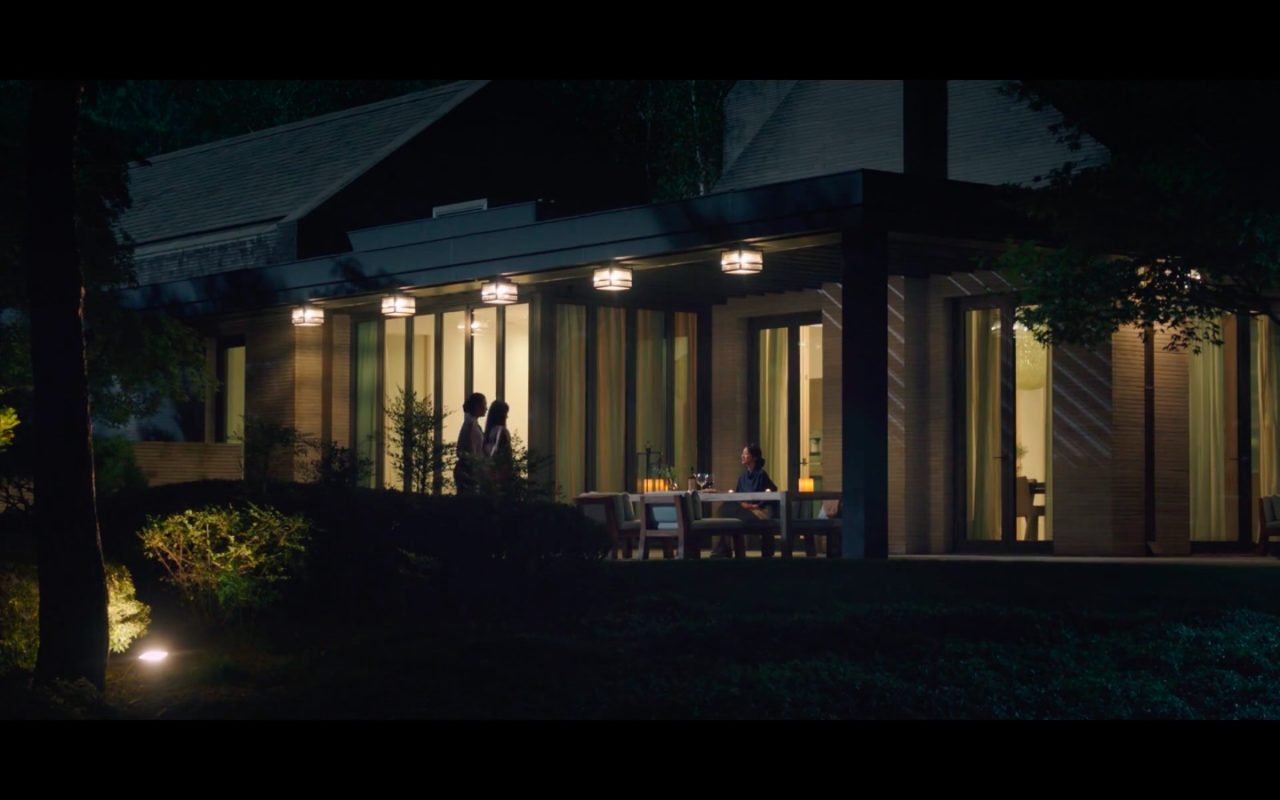 No Jung-a (Jin Kyung) comes to this residence to see her father No In-hyeong (Jang Gwang) in episode 2 of Melancholia (멜랑꼴리아) (tvN, 2021), who returns after going fishing with his younger daughter – and Jung-a’s younger sister, whom she has a rivalry with – No Yeon-woo (Oh Hye-won). In episode 6, Yeon-woo invites Ji Yoon-su (Im Soo-jung) over for a drink to discuss what happened during the math exam.

This is appears as Logan Lee’s (Park Eun-seok) residence in America in Penthouse 3/The Penthouse: War in Life Season 3 (펜트하우스 3) (SBS, 2021); as seen in episode 1, when he hosts Baek Jun-ki (On Joo-wan) and in episode 2, when his older brother Alex (Park Eun-seok) tries to stop him from leaving.

Oak Valley Resort [오크밸리리조트], run by parent company HDC Resort, was originally designated as the Wonju Wolsong Tourist Complex in March 1995, before officially opening in June 1998. It is equipped with facilities such as a 27-hole golf course, three condominiums (546 rooms), a sculpture park, a promenade, a mountain bike course, an indoor swimming pool, and a shopping center. In 2001, an additional ski resort and 165-room condominium were established.

Piet Boon House [피에트분하우스] is a granite-covered detached house located within the resort that is rented out as a private accommodation or for special occasions like weddings. Commissioned in 2010 and designed by Dutch design firm Studio Piet Boon, the 3-storey house has a living room, two bedrooms, study, wine bar, sauna, outdoor swimming pool and terrace. More information can be found here (in Korean).