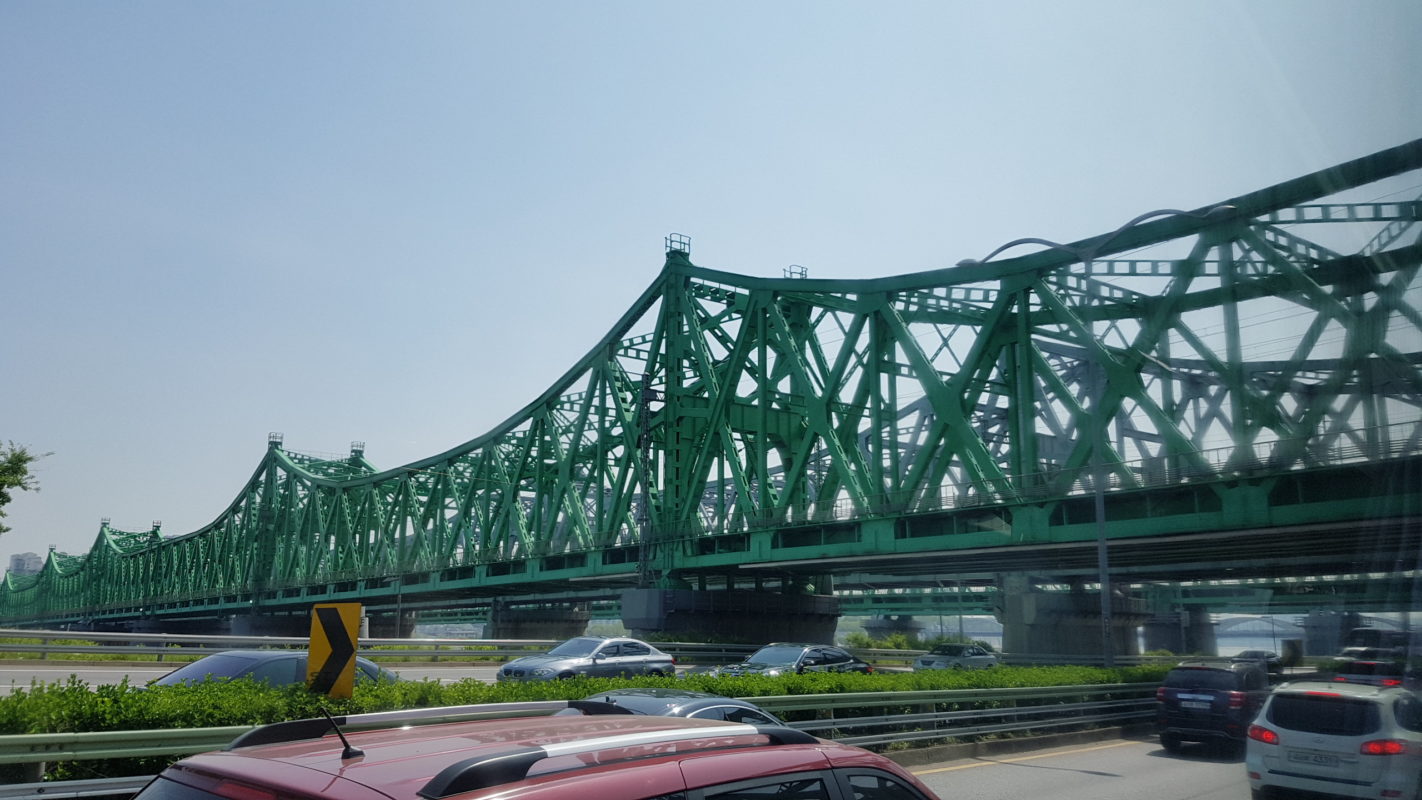 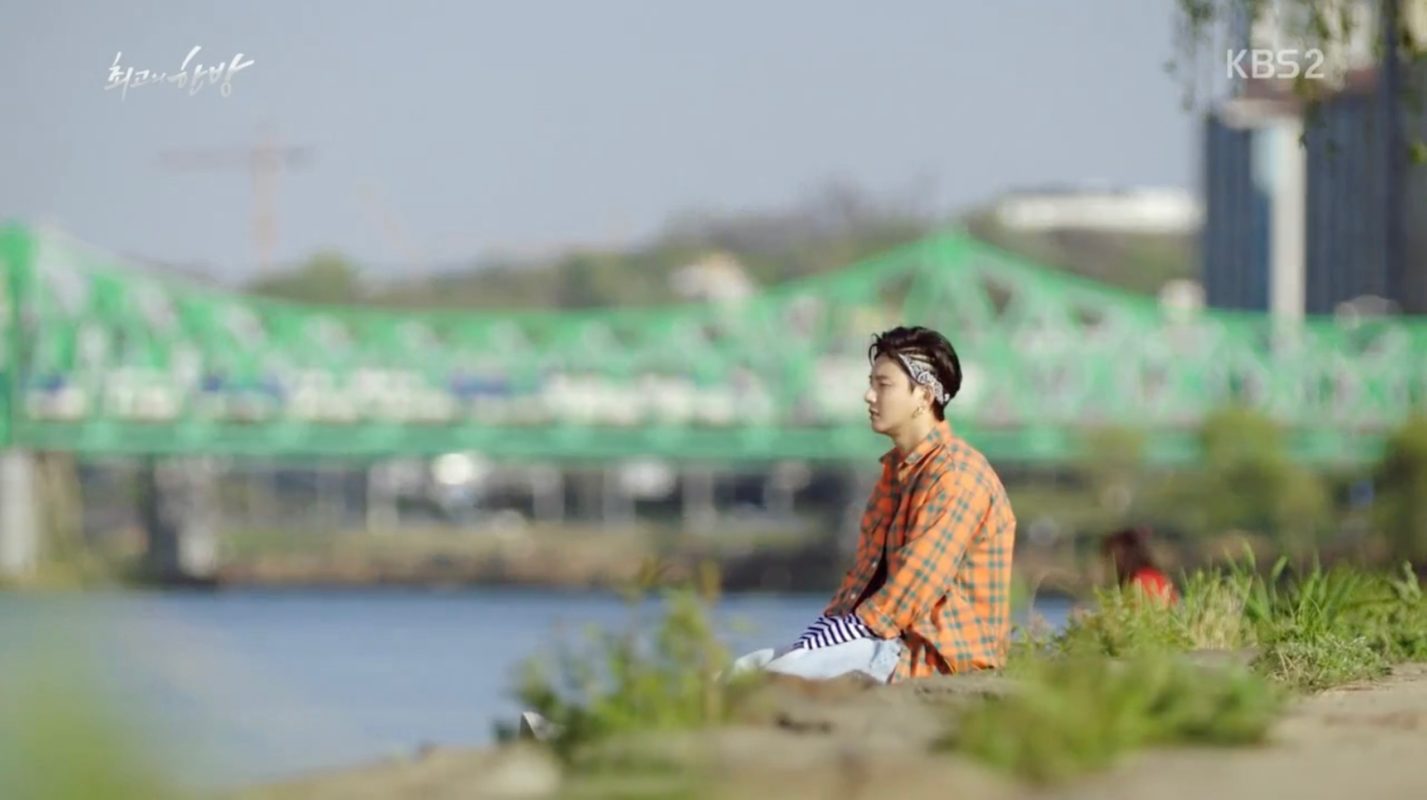 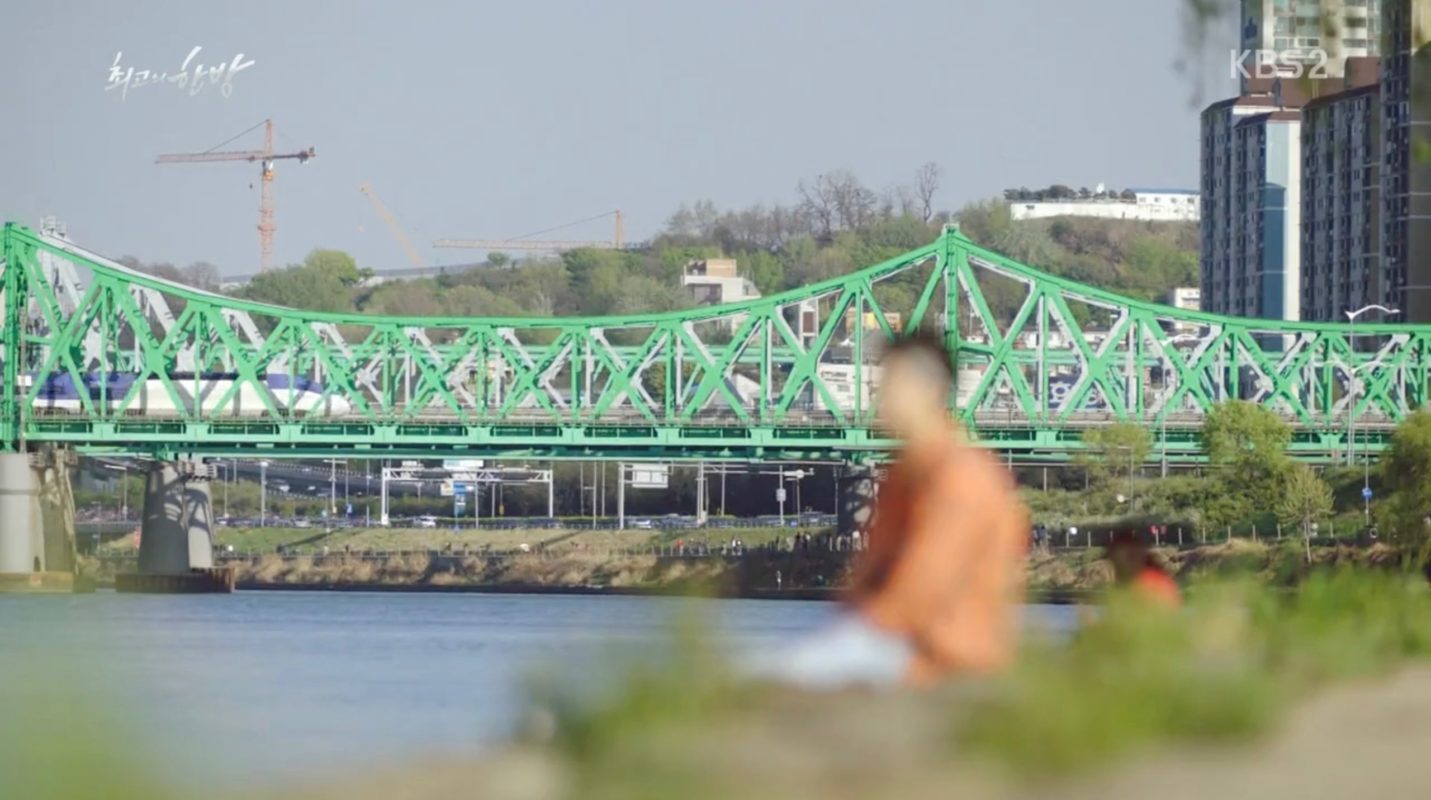 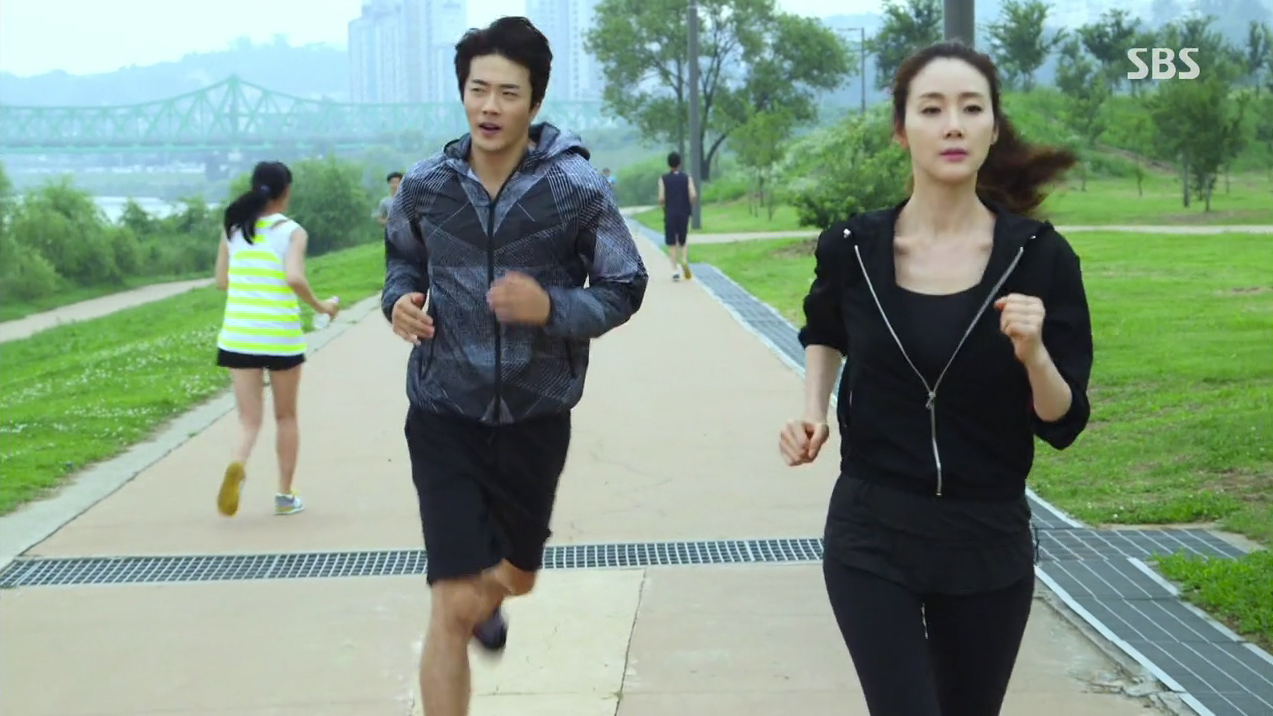 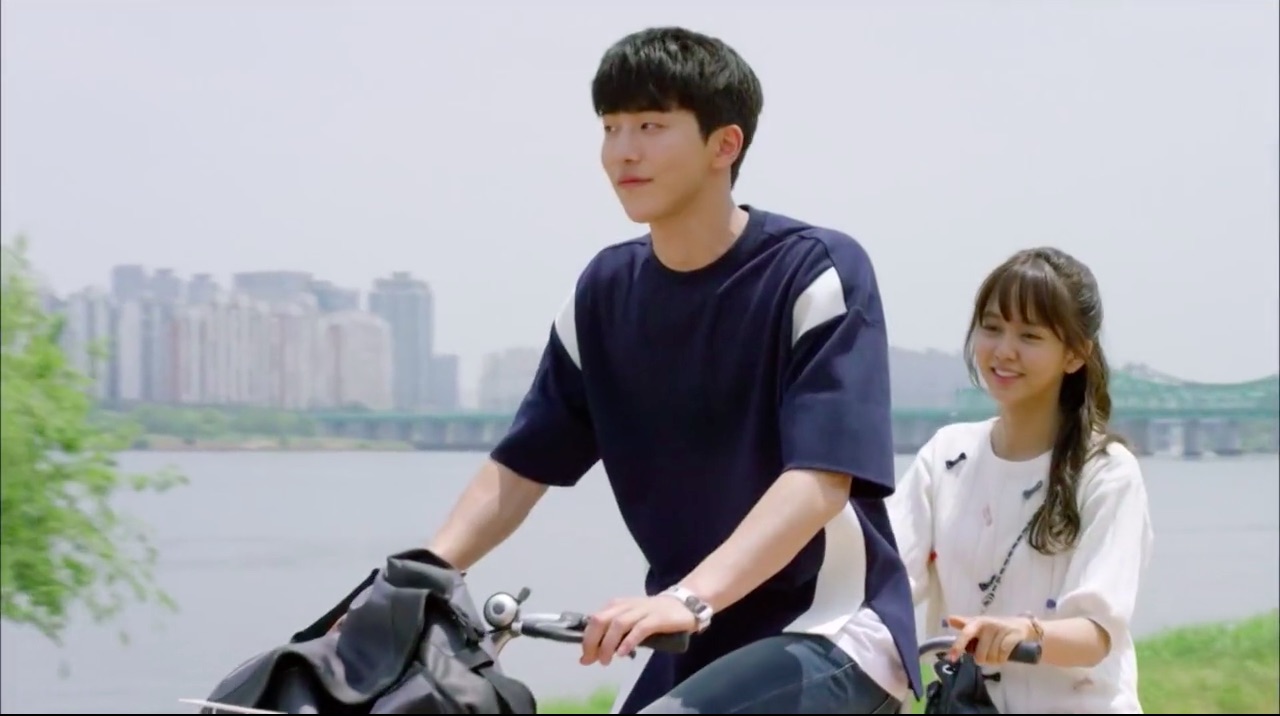 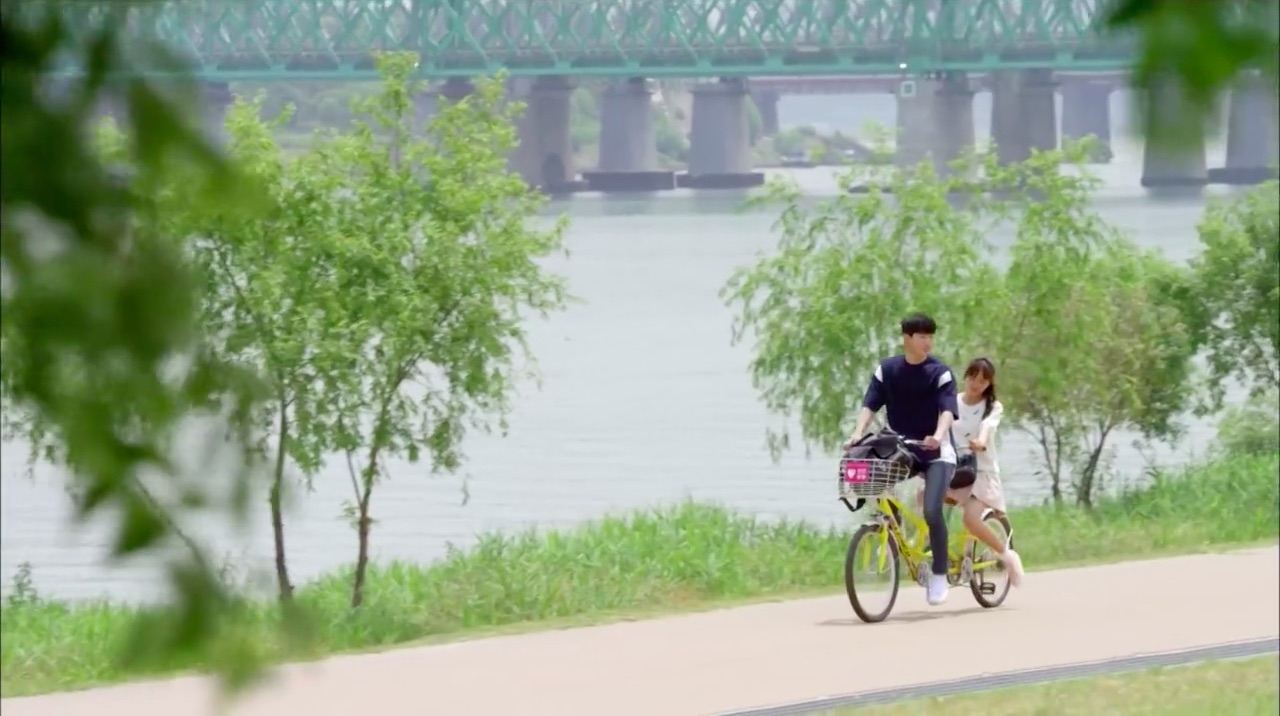 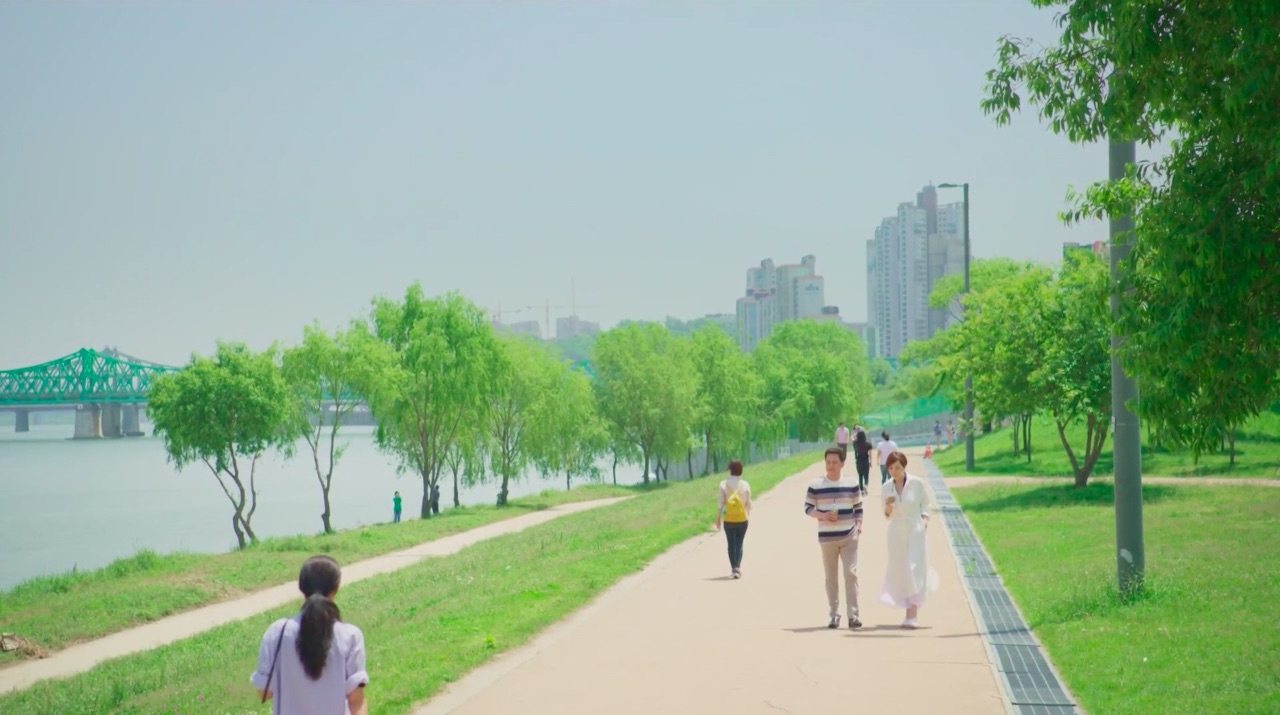 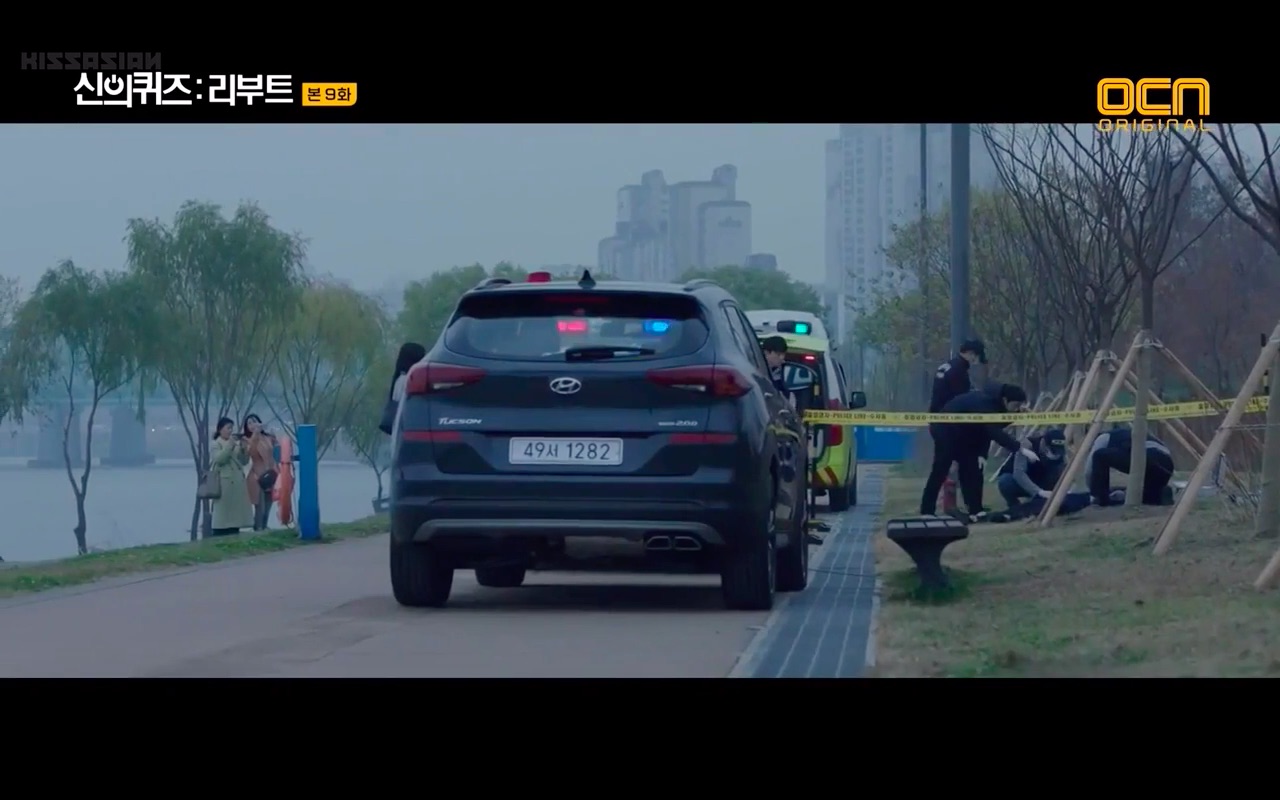 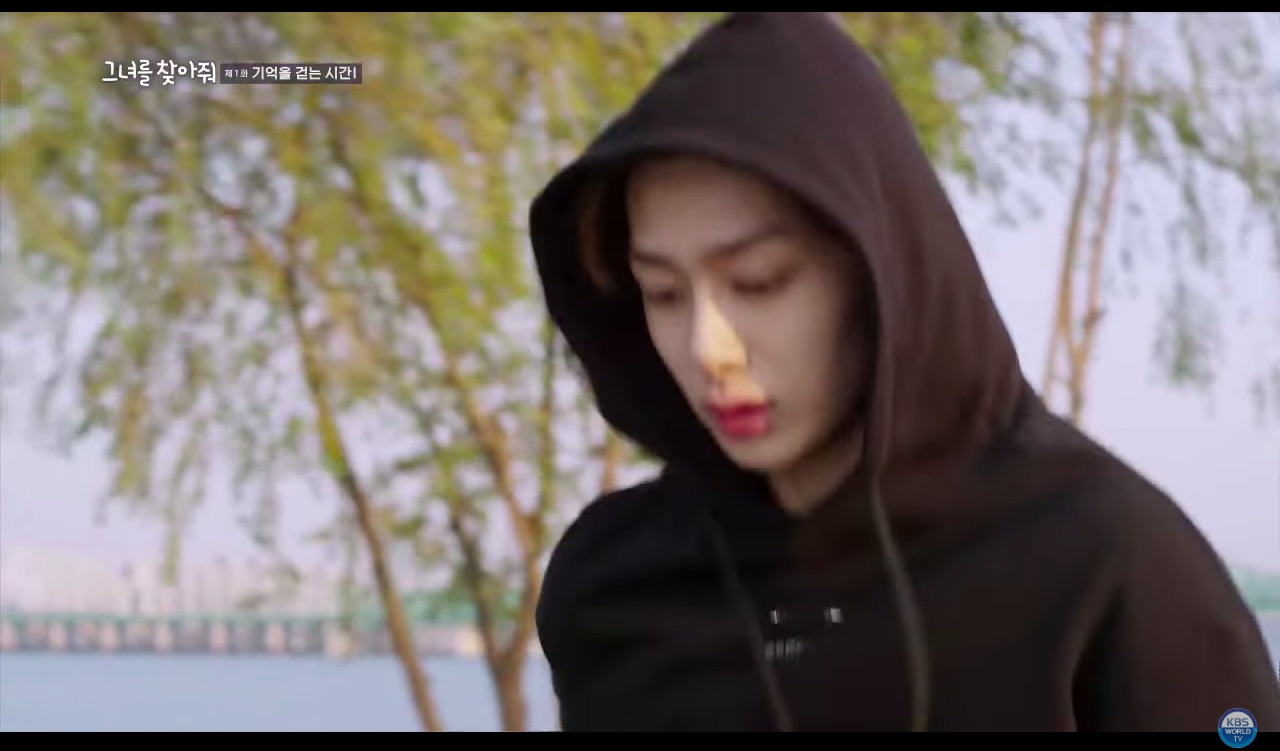 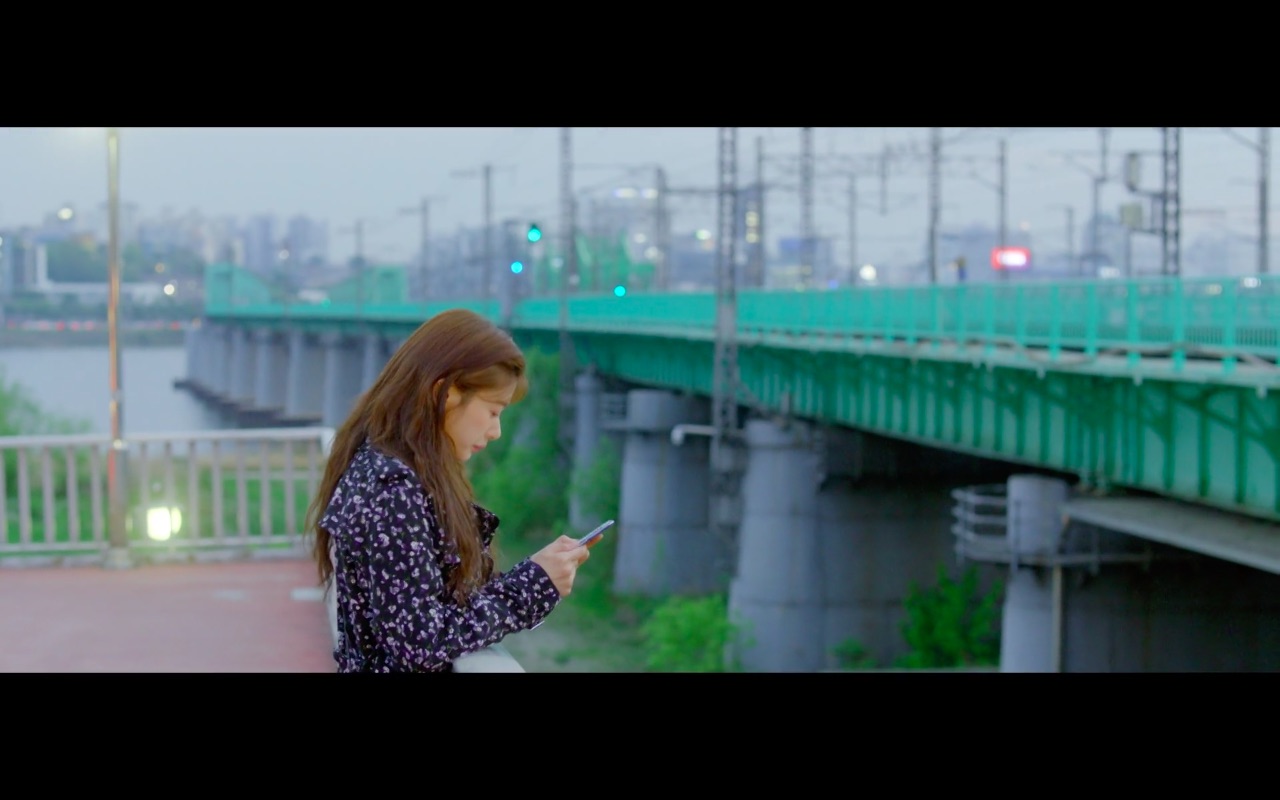 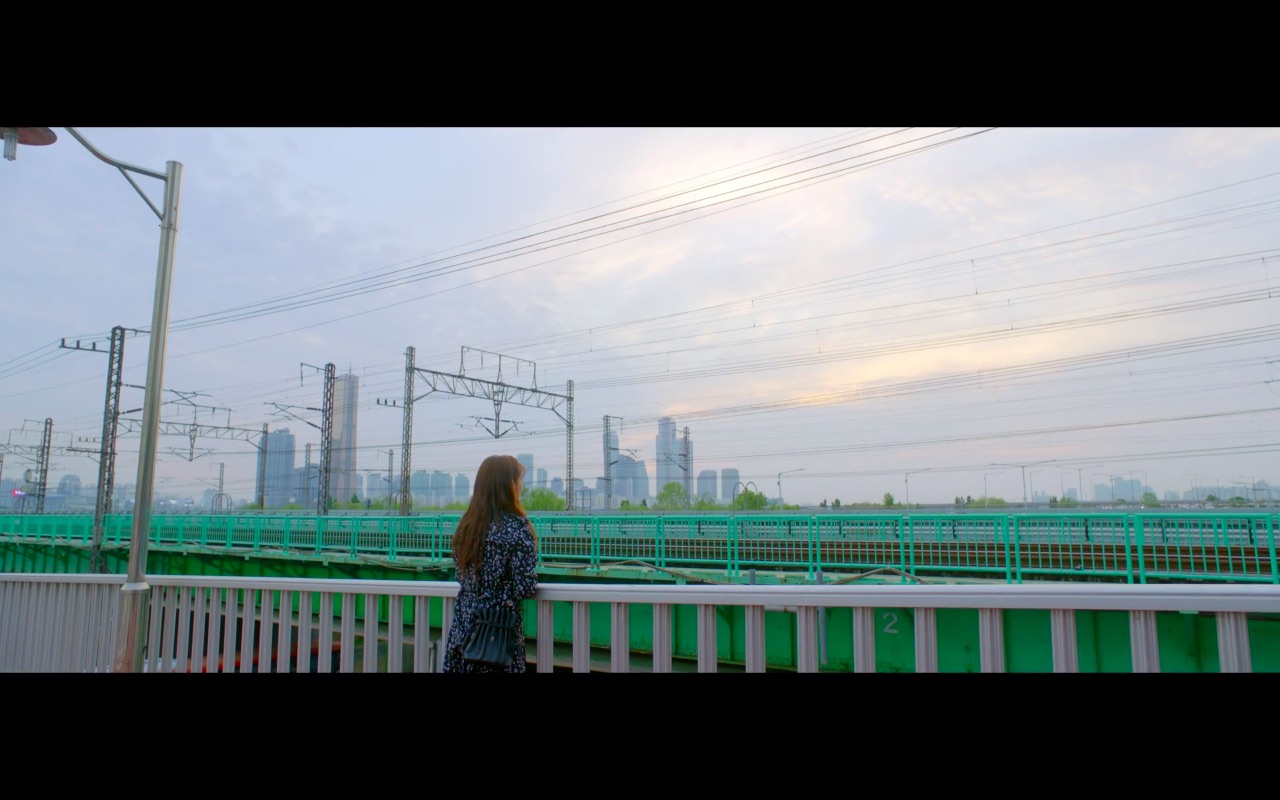 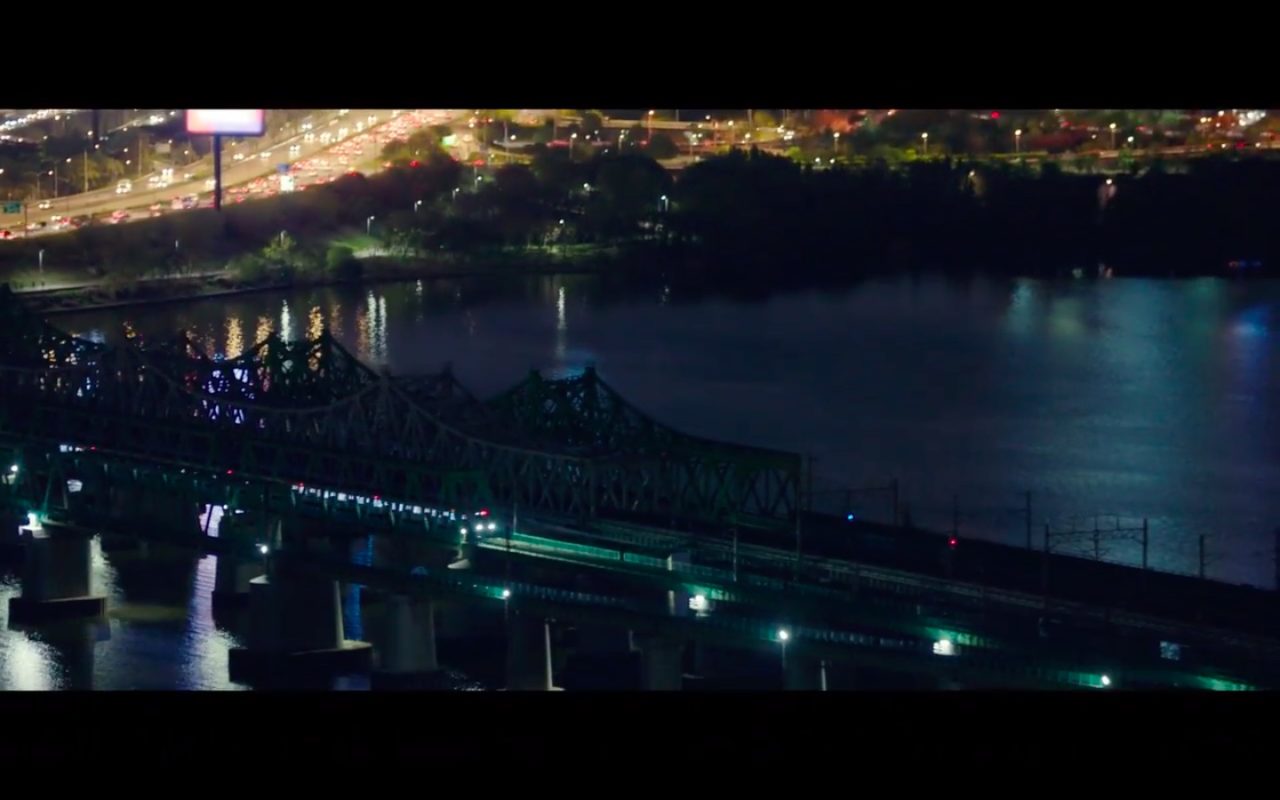 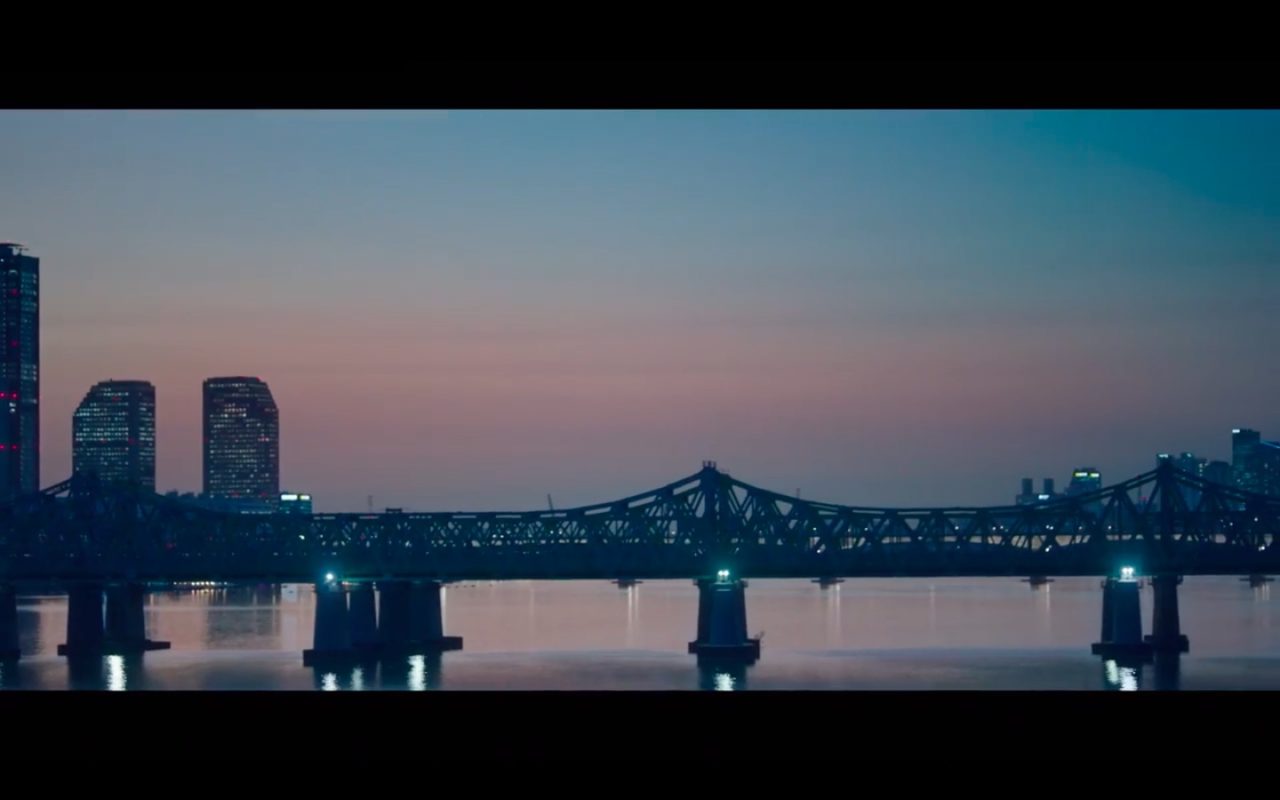 Kang Seo-hae (Park Shin-hye) takes the subway train that crosses this bridge in episode 14 of Sisyphus: The Myth (시지프스: the myth) (JTBC, 2021)

The subway train that Nam Do-san (Nam Joo-hyuk) is on crosses this bridge in episode 2 of Start-Up (스타트업) (tvN/Netflix, 2020).

This bridge is also seen in the background of these scenes in the following dramas:

Hangang Railway Bridge [한강철교] was first constructed in 1897, and finally completed in 1900 by a Japanese consortium. In K-Dramaland, it typically often appears in the background of scenes filmed at Yeouido Hangang Park [한강 공원 여의도 지구].