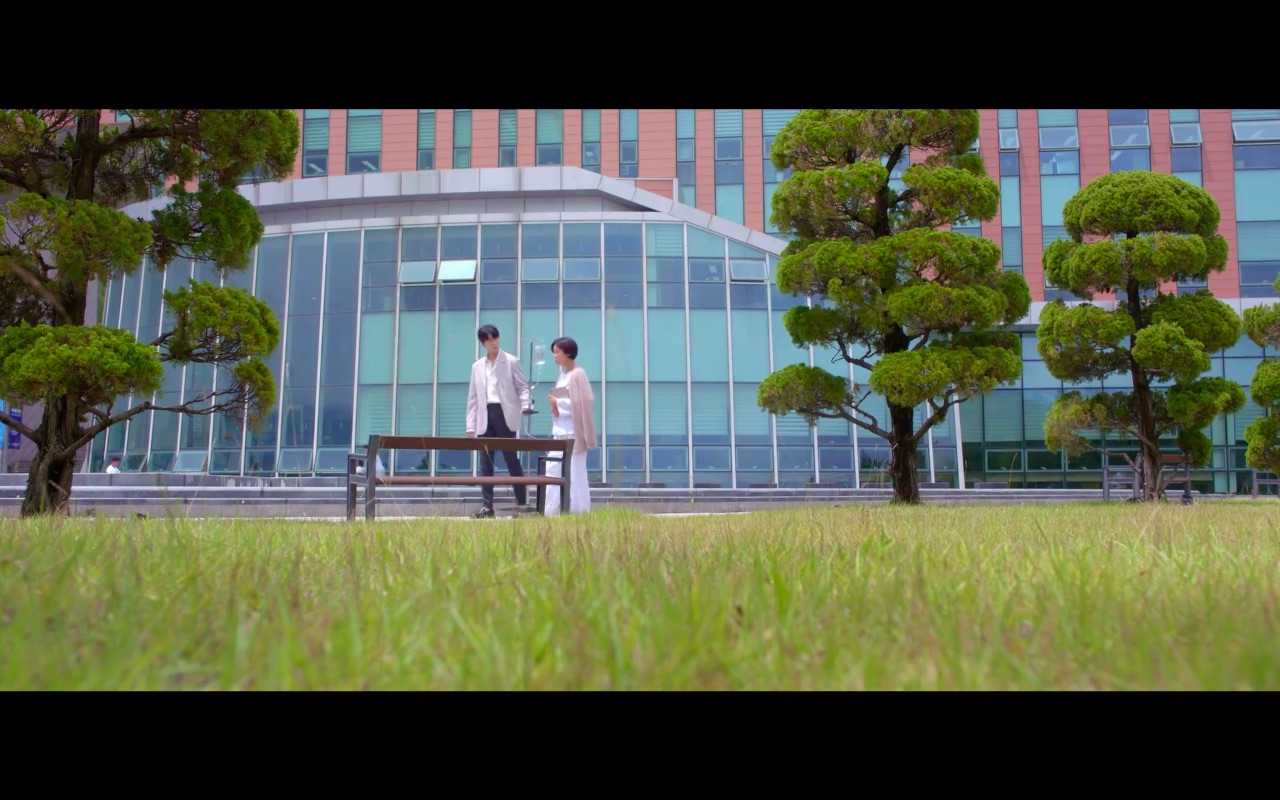 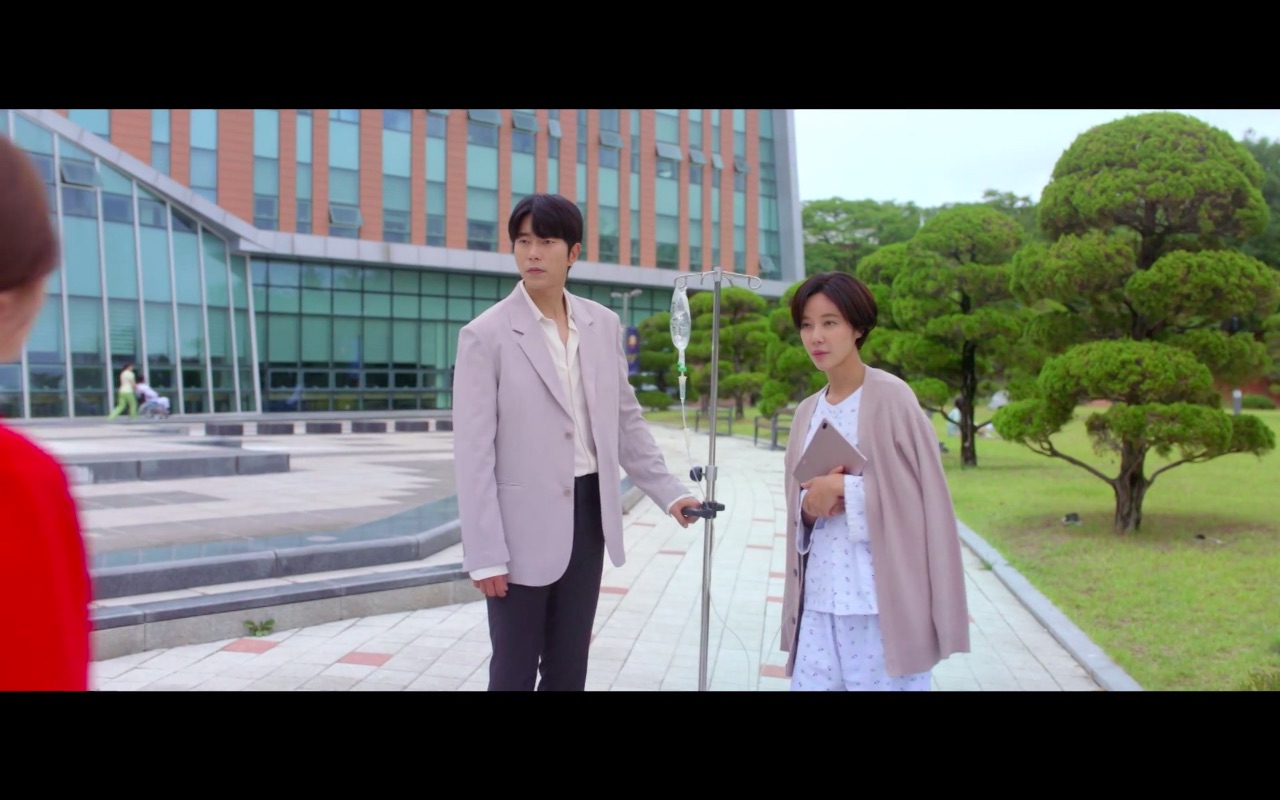 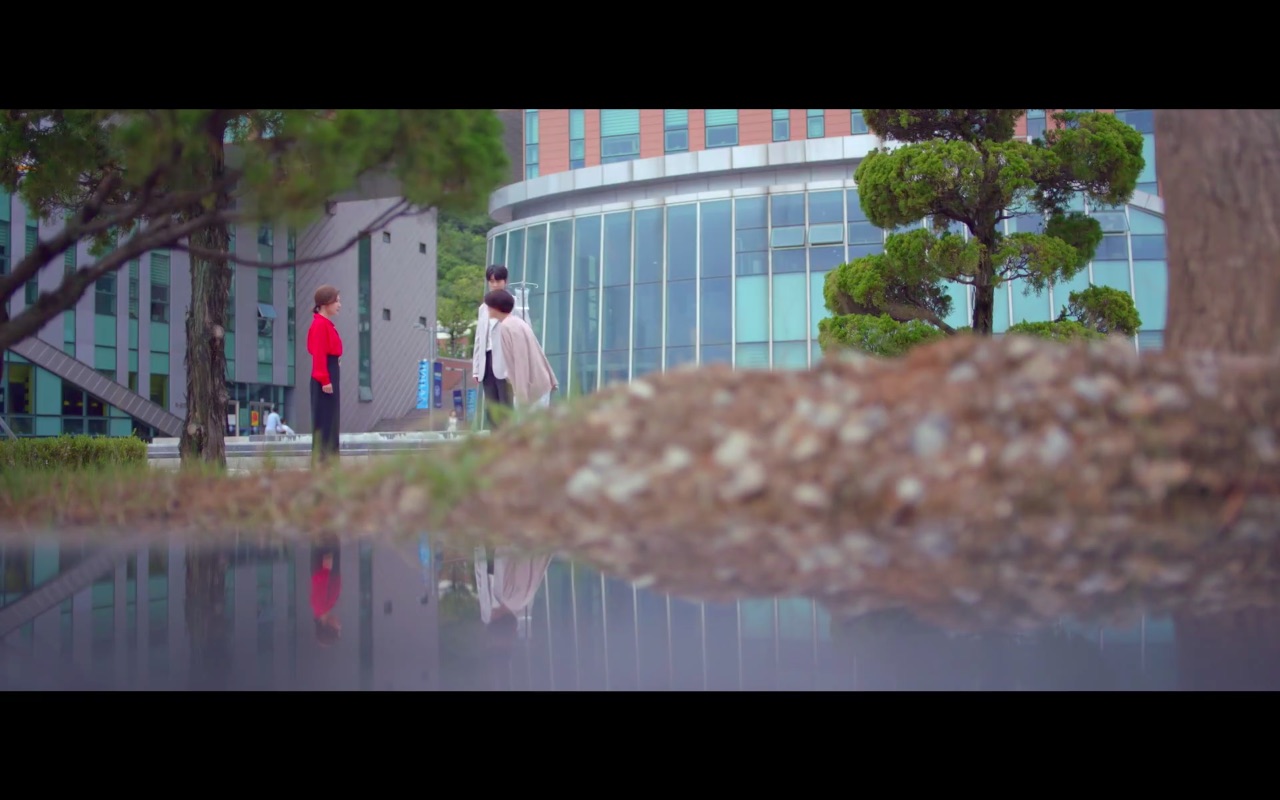 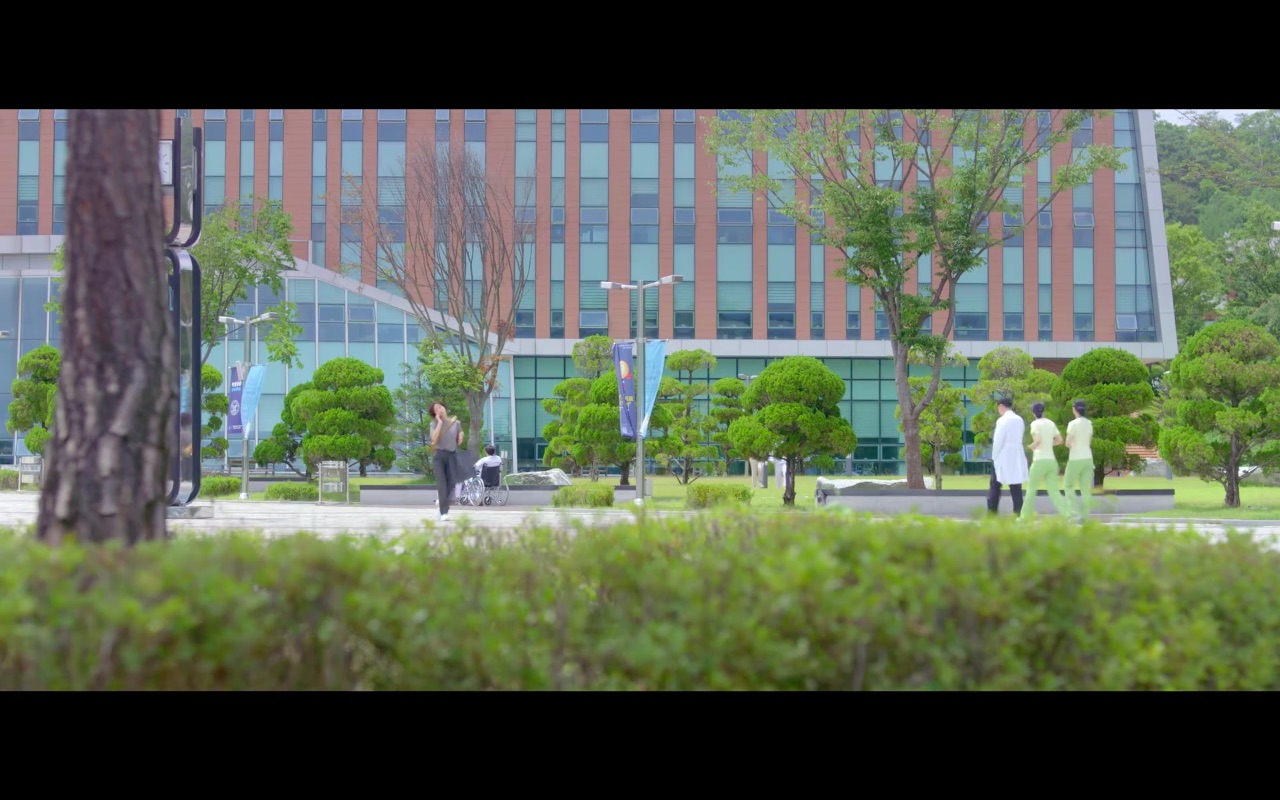 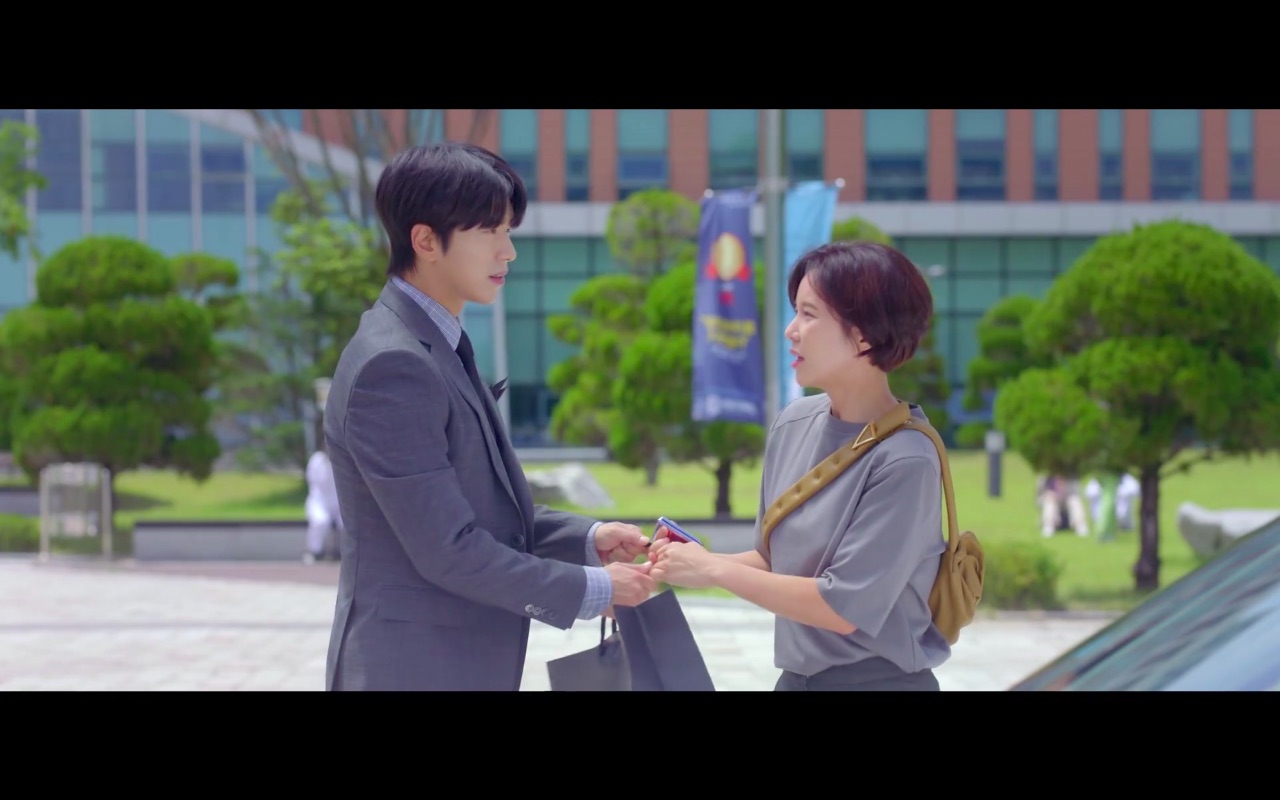 This is seen as the exterior of ‘Sejong Medical Center’ in episode 7 of Men Are Men / To All The Guys That Loved Me / That Guy Is The Guy (그놈이 그놈이다) (KBS2, 2020) where Seo Hyun-joo (Hwang Jung-eum) is warded after having her appendix removed. It is also where Kim Sun-hee (Choi Myoung-gil) is the chairwoman of.