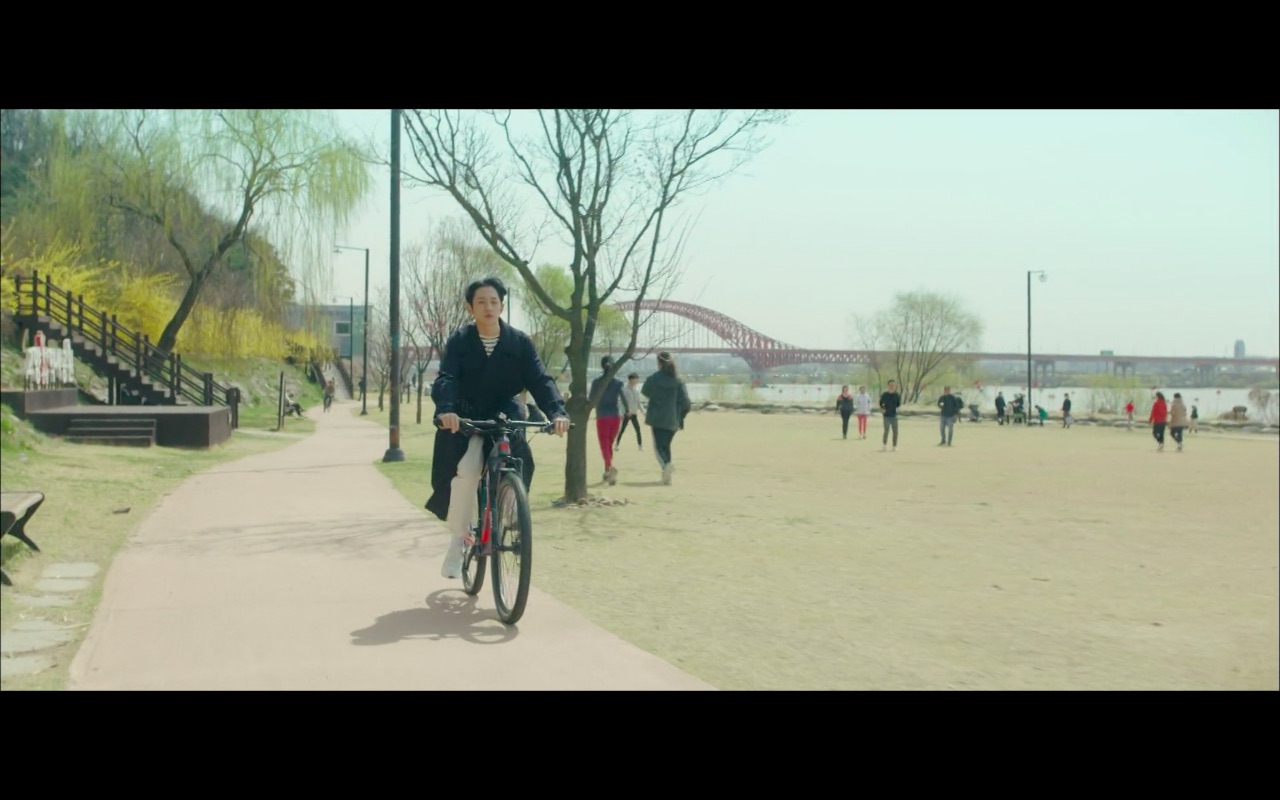 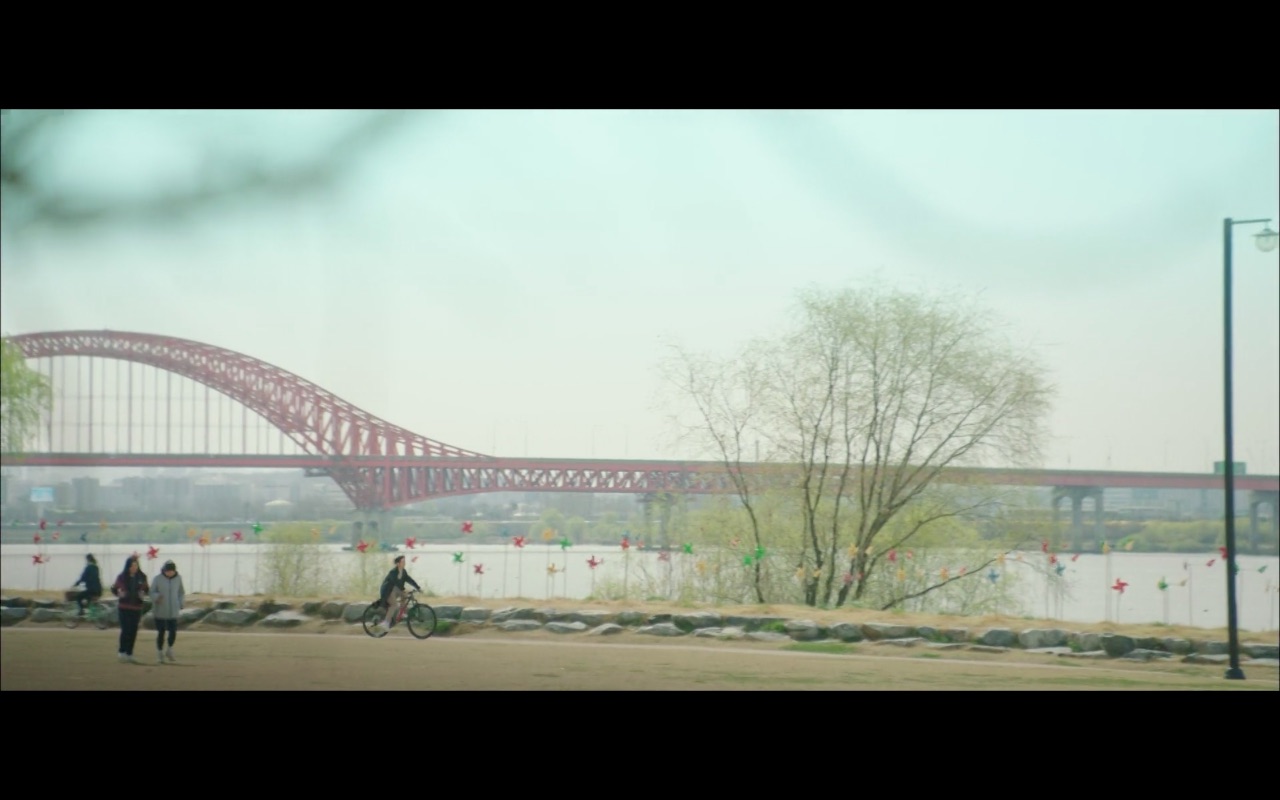 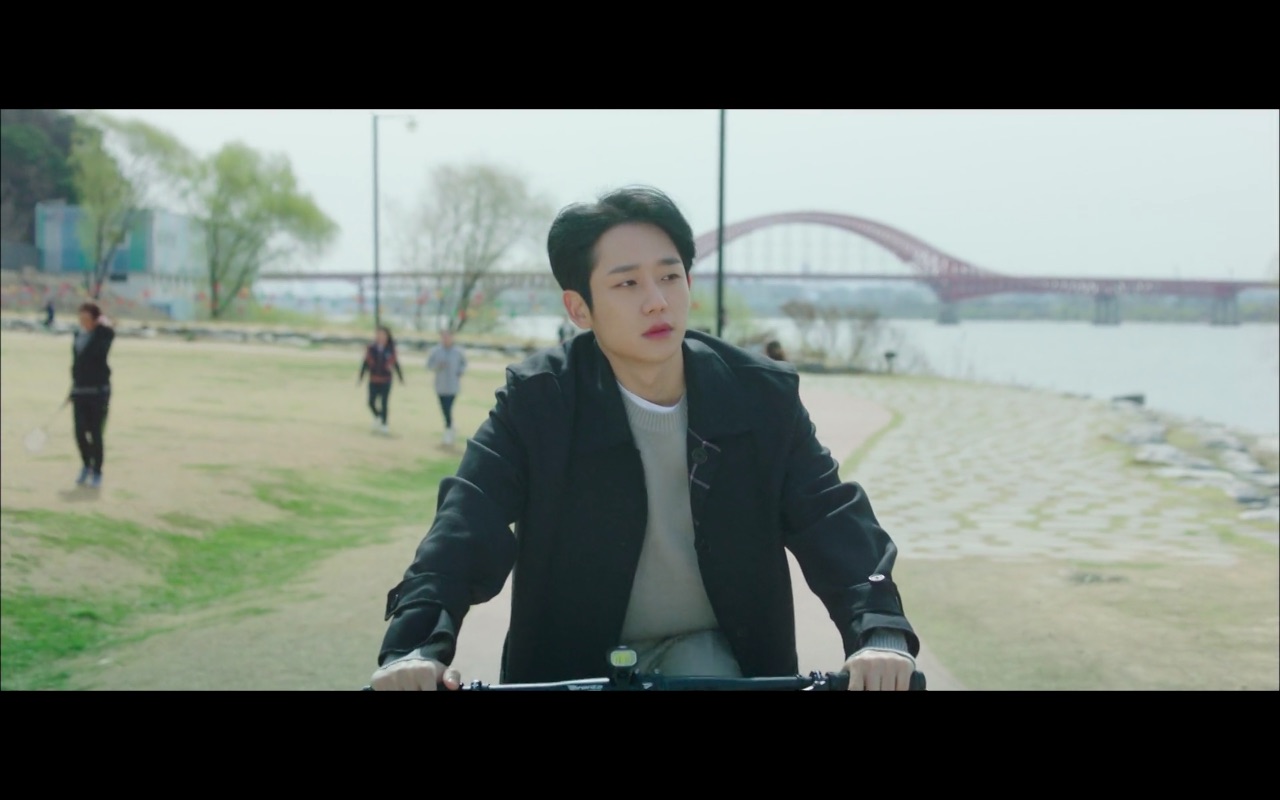 Haengju Fortress Park [행주산성공원], also known as Haengju Fortress History Park [행주산성 역사공원], is a park located within Haengju Fortress [행주산성]. The fortress — strategic in its location because of its distance to/from Hanseong, the present-day Seoul — was where the Battle of Haengju (행주대첩) took place on 14 March 1593 during the Japanese invasion of Korea (1592-1598), then known as the Joseon Dynasty. It was said that during that battle, “even women are said to have participated… carrying stones in their aprons (“haengju” in Korean)”. In 1963, the fortress was designated as historic site #56.

Note that an admission fee applies for visitors of all ages, except seniors. Opening hours vary depending on the time of the year. 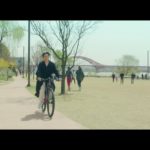 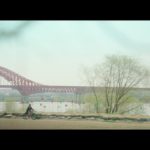 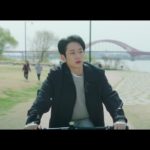