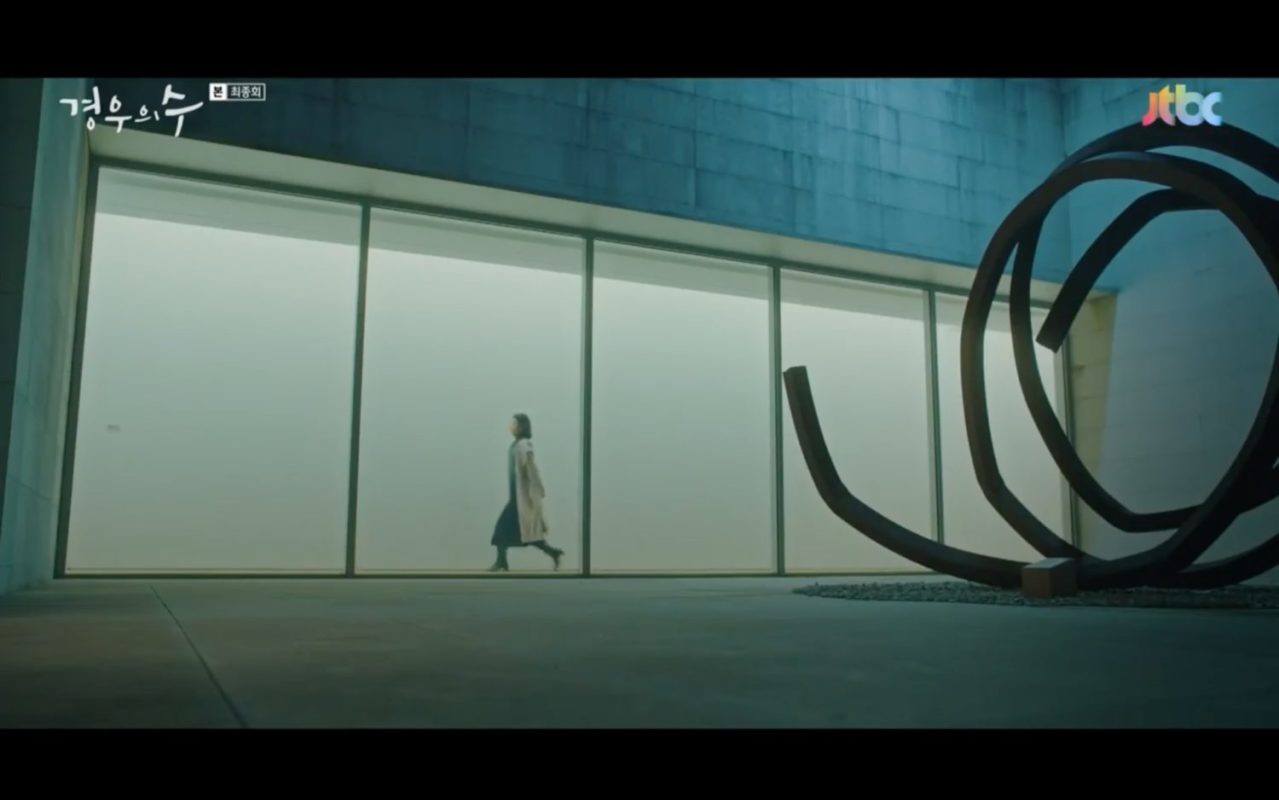 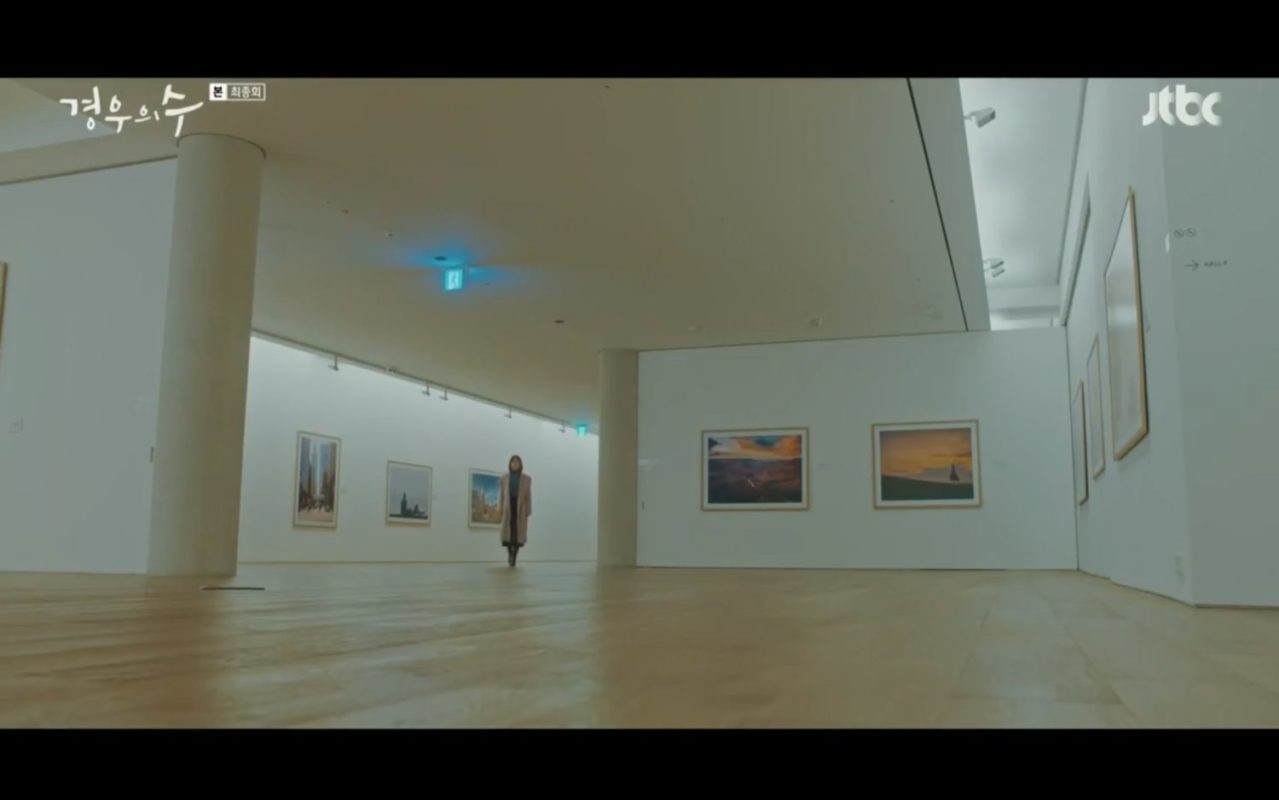 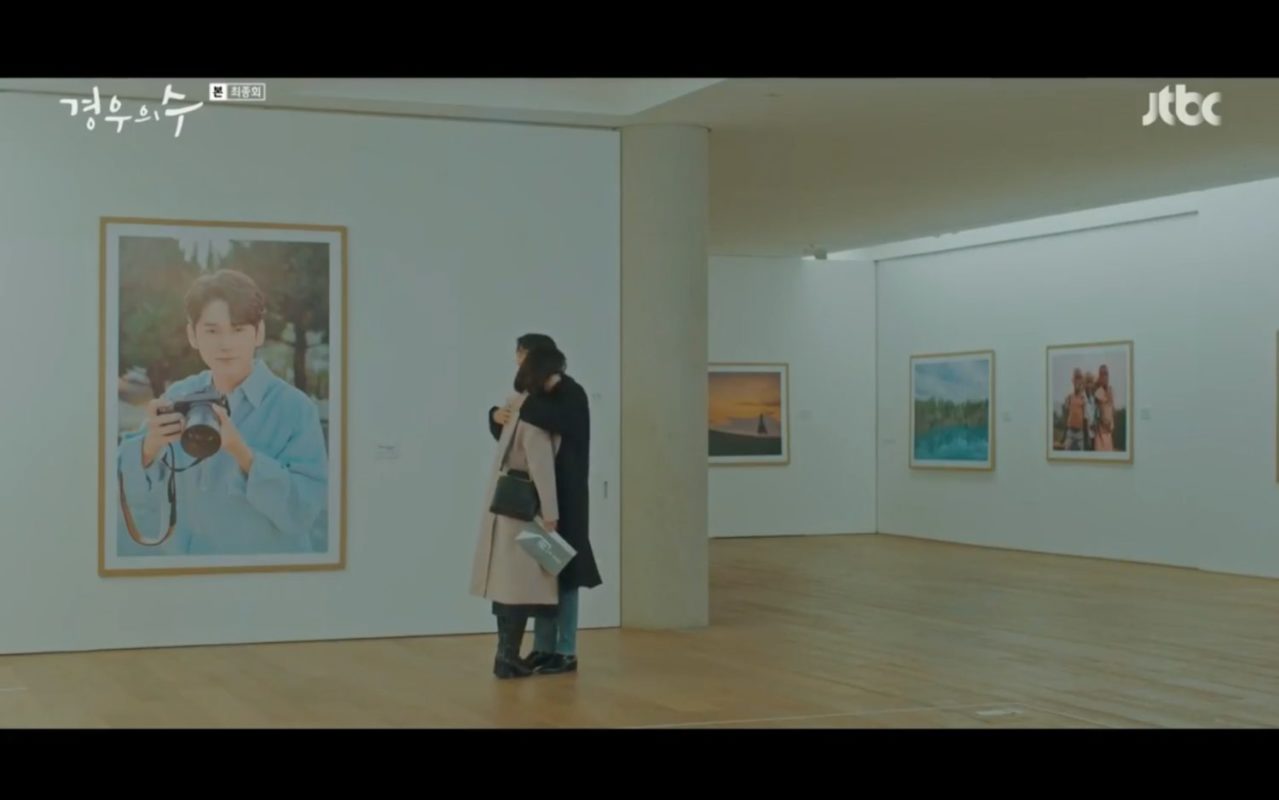 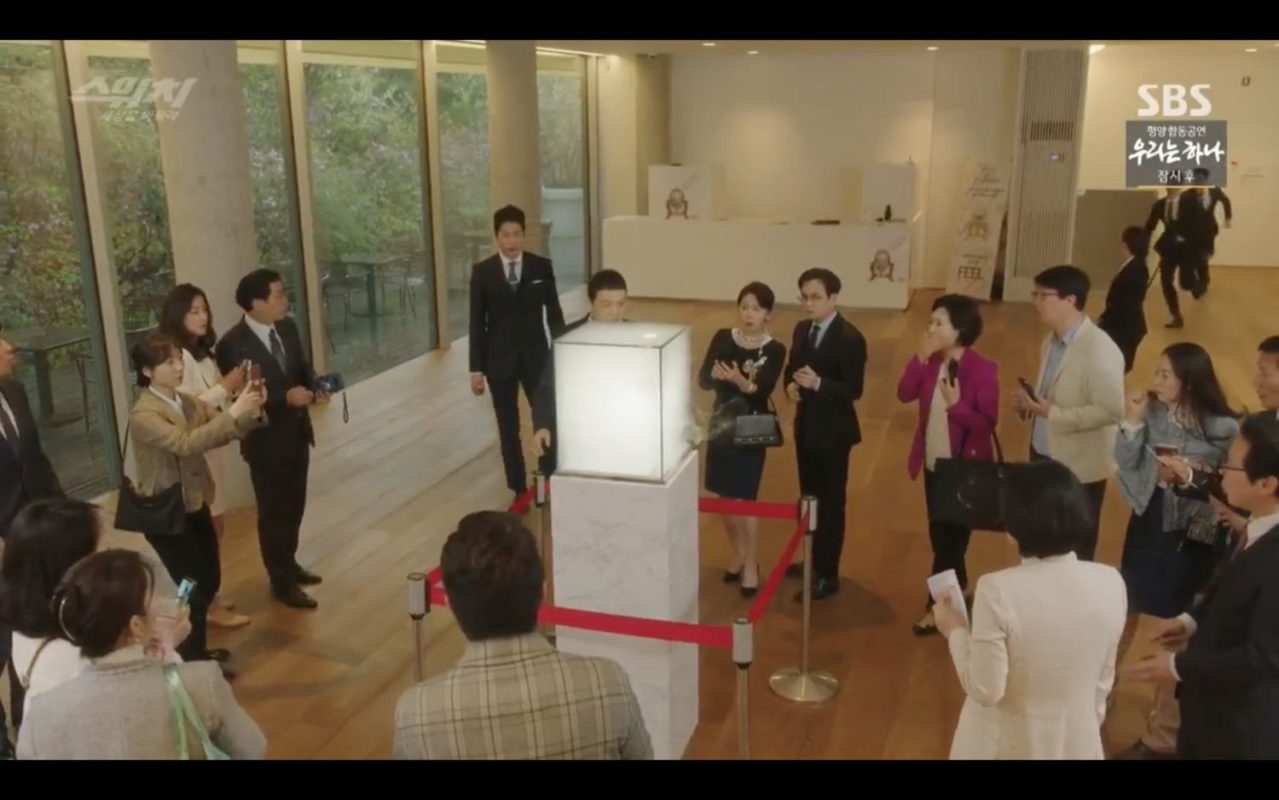 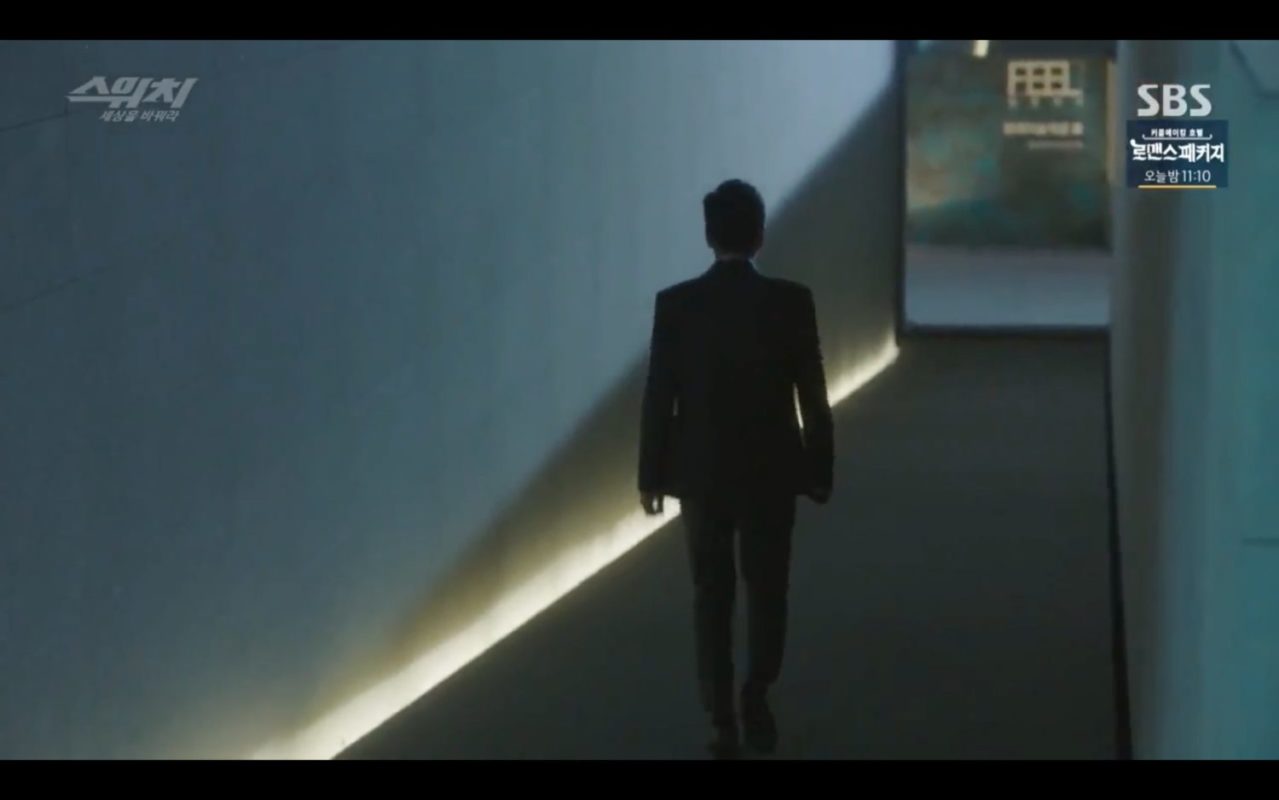 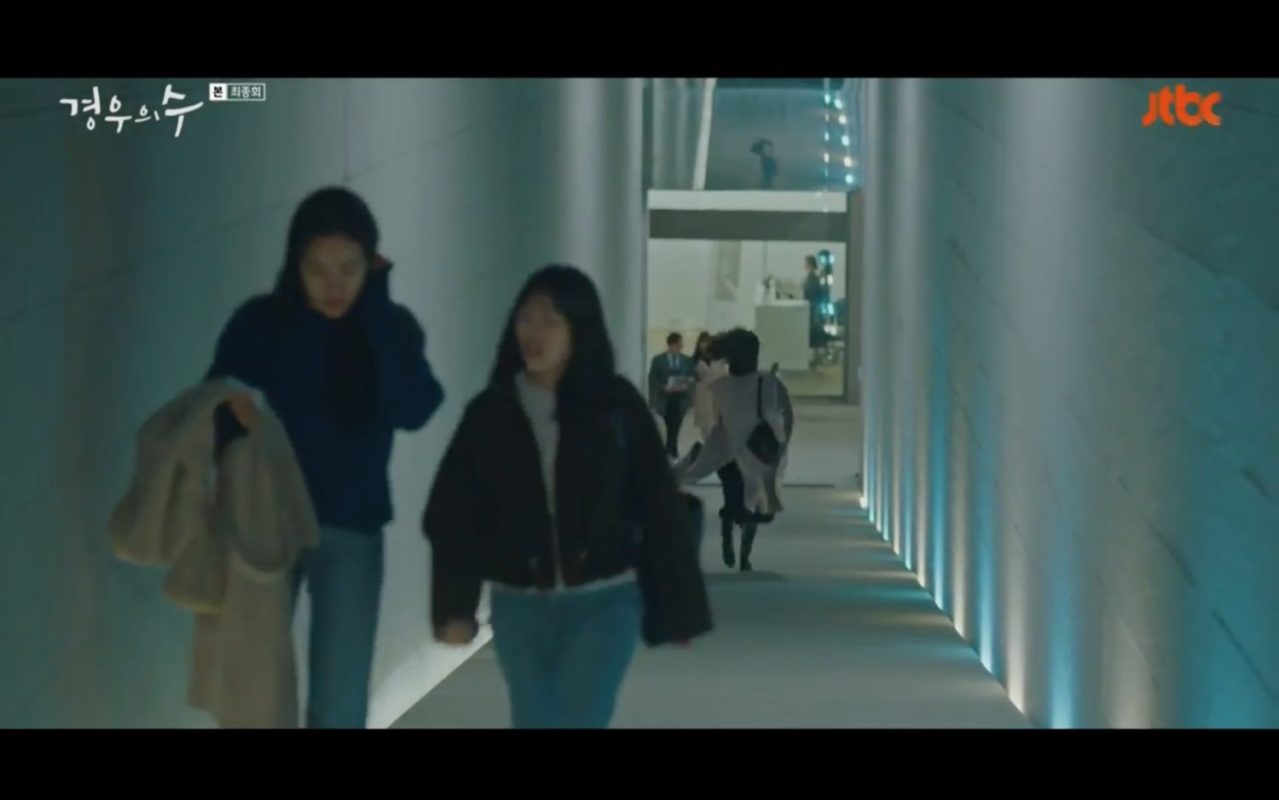 Lee Soo’s (Ong Seong-wu of Wanna One) holds his exhibition at this venue in final episode 16 of More Than Friends/Number Of Cases (Kyeongueui Su/경우의 수) (JTBC, 2020) and [SPOILER] this is also where he and Kyung Woo-yeon (Shin Ye-eun) finally reunite.

This museum appears as ‘Feel Gallery’ where, among others, the Faberge egg exhibition takes place in episodes 18 and 19 as well as episode 21 of Switch/Switch: Change The World (스위치 – 세상을 바꿔라) (SBS, 2018) that is according to Oh Ha-ra (Han Ye-ri) connected to Geum Tae-woong (Jung Woong-in) and she asks Sa Do-chan (Jang Keun-suk) to look into it.

Haeden Museum [해든뮤지움], established in 2013, is a private art museum that specializes in 20th century art, and has works by notable artists like Picasso, Chagall, Armand, and Paik Nam-joon to its name. The sculpture “Two Indeterminate”, seen in More Than Friends, was created by Bernar Venet in 2003.

The museum is located in the village of Jangheung [Jangheung-ri/장흥리] in Incheon’s Gilsang Township [Gilsang-myeon/길상면]. The building — which also houses a sculpture garden and conference rooms — was designed by South Korean prize-winning architect Bae Dae-yong under his company B&A Design Communications. He received an architectural award from the Korean Institute of Architects for this building in 2013.