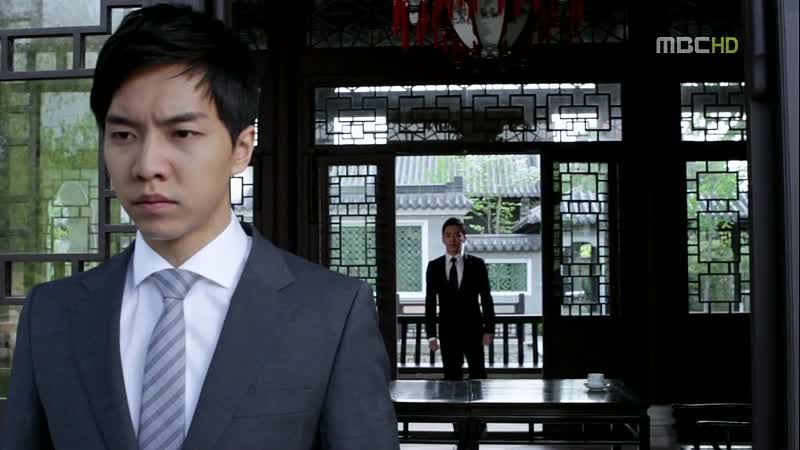 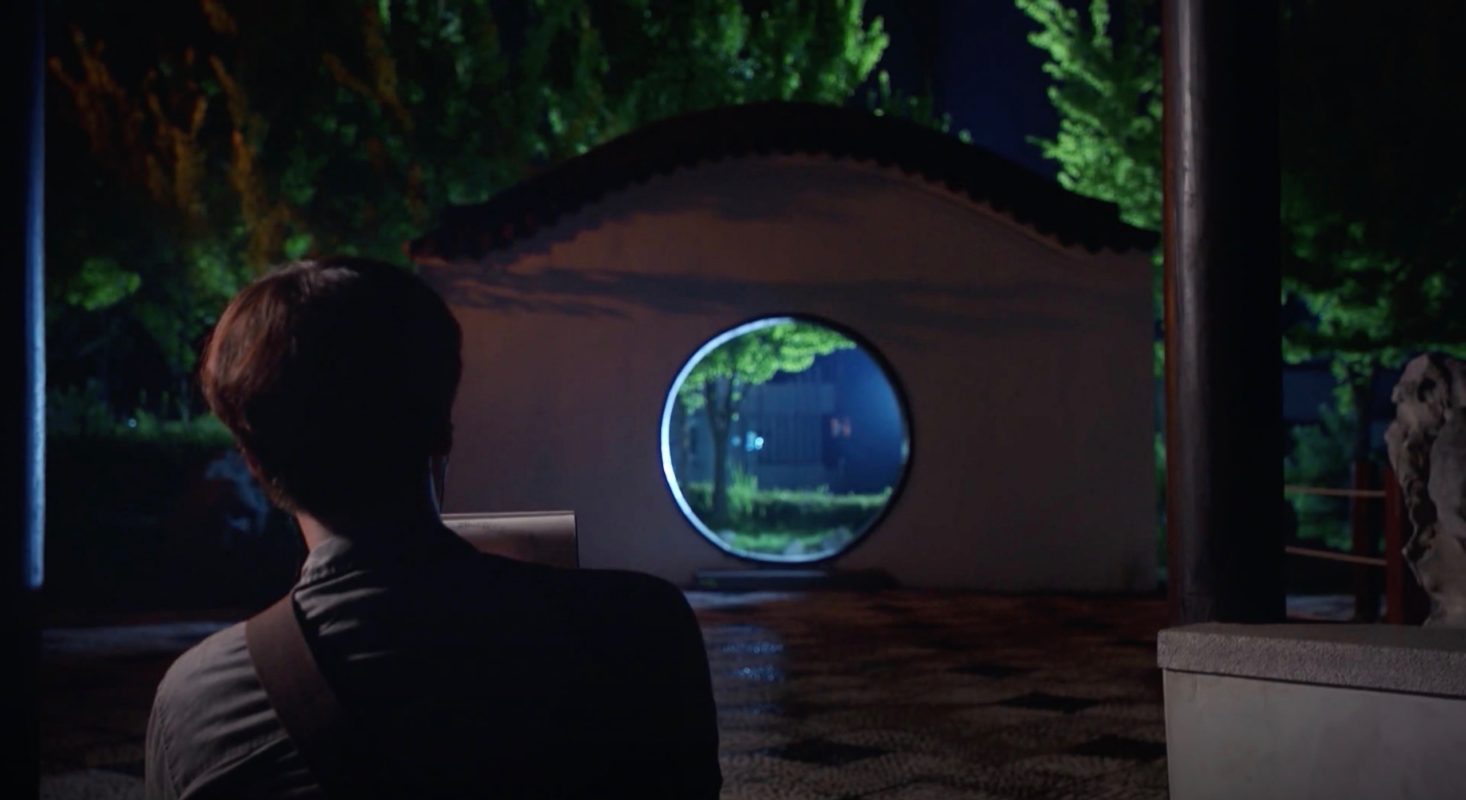 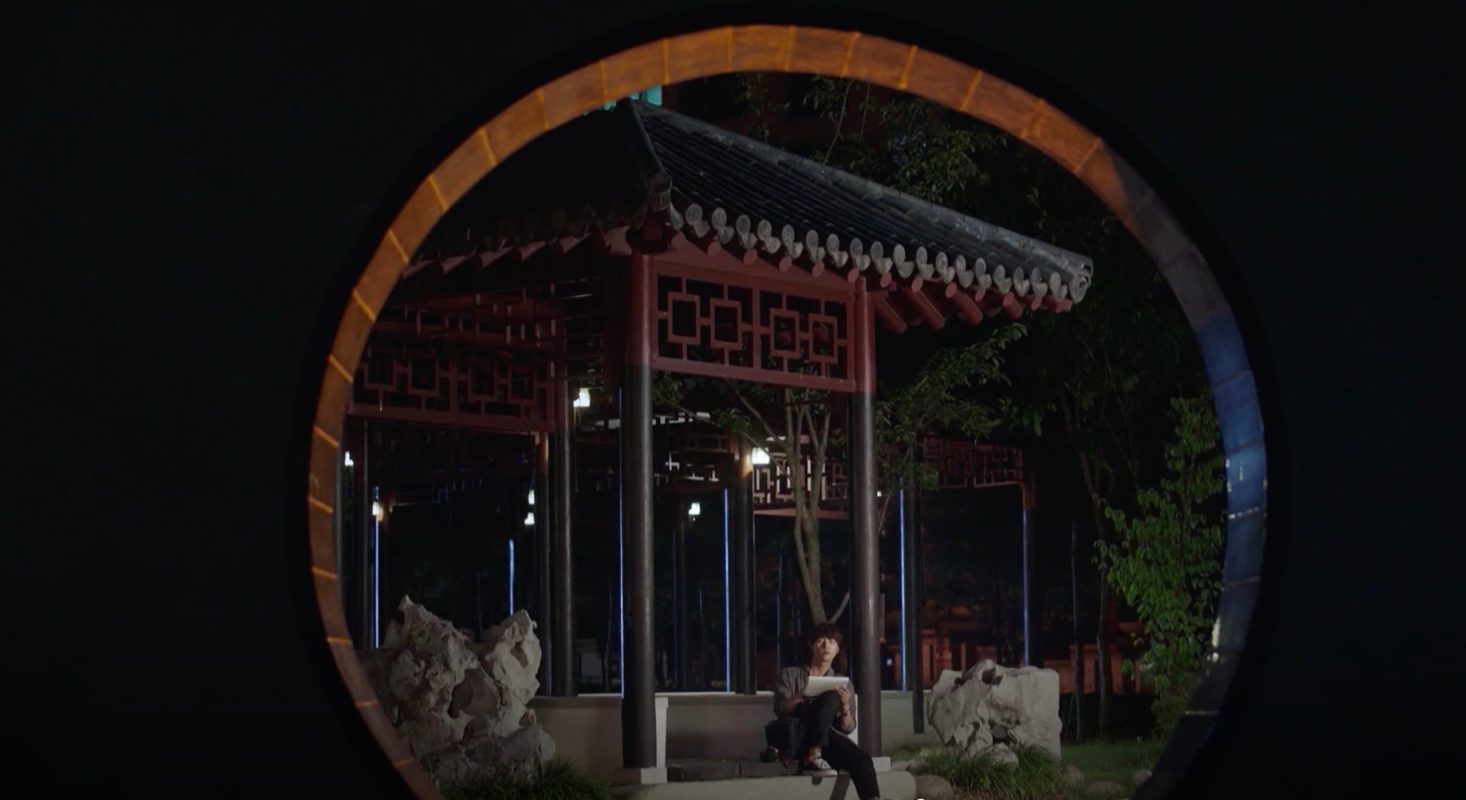 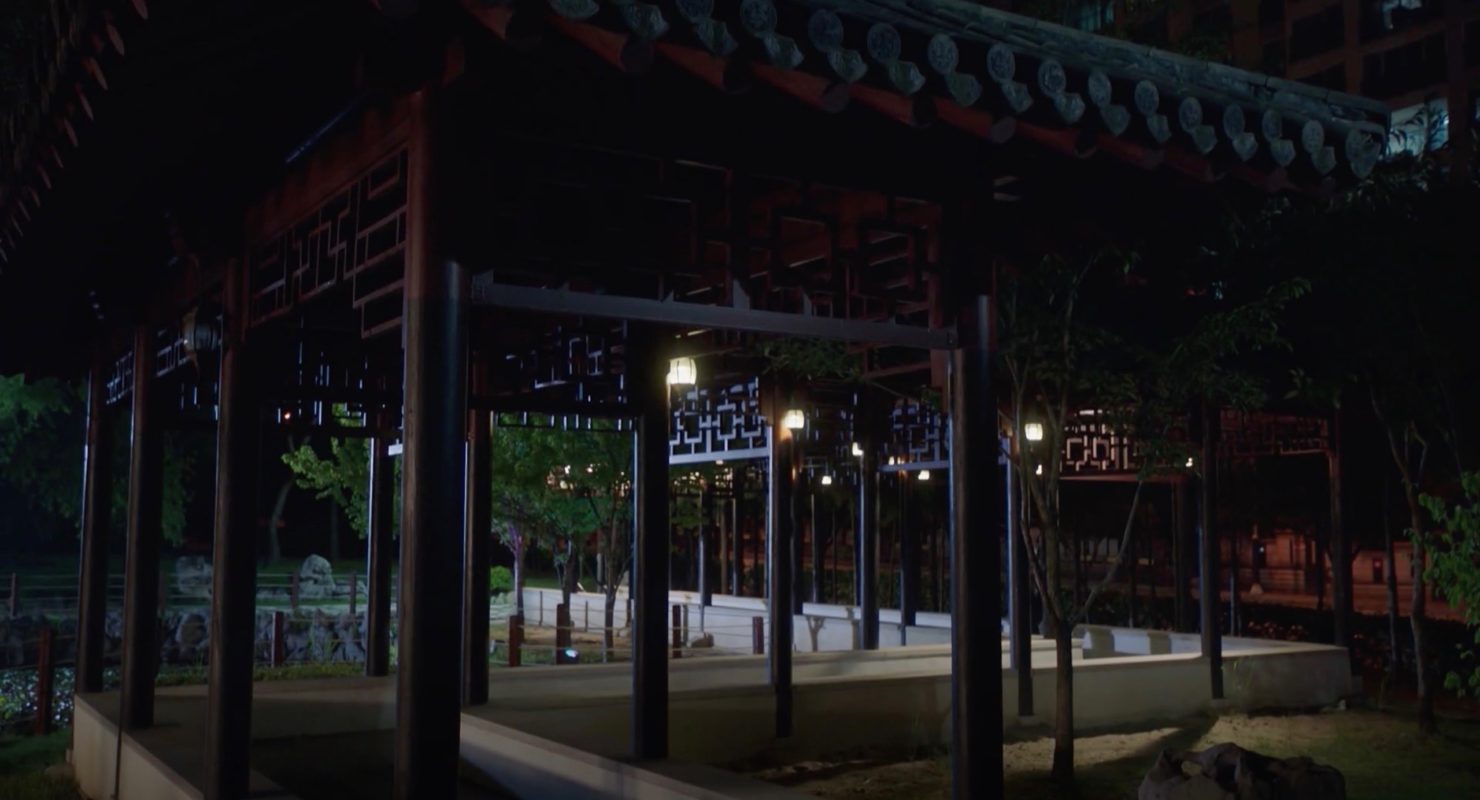 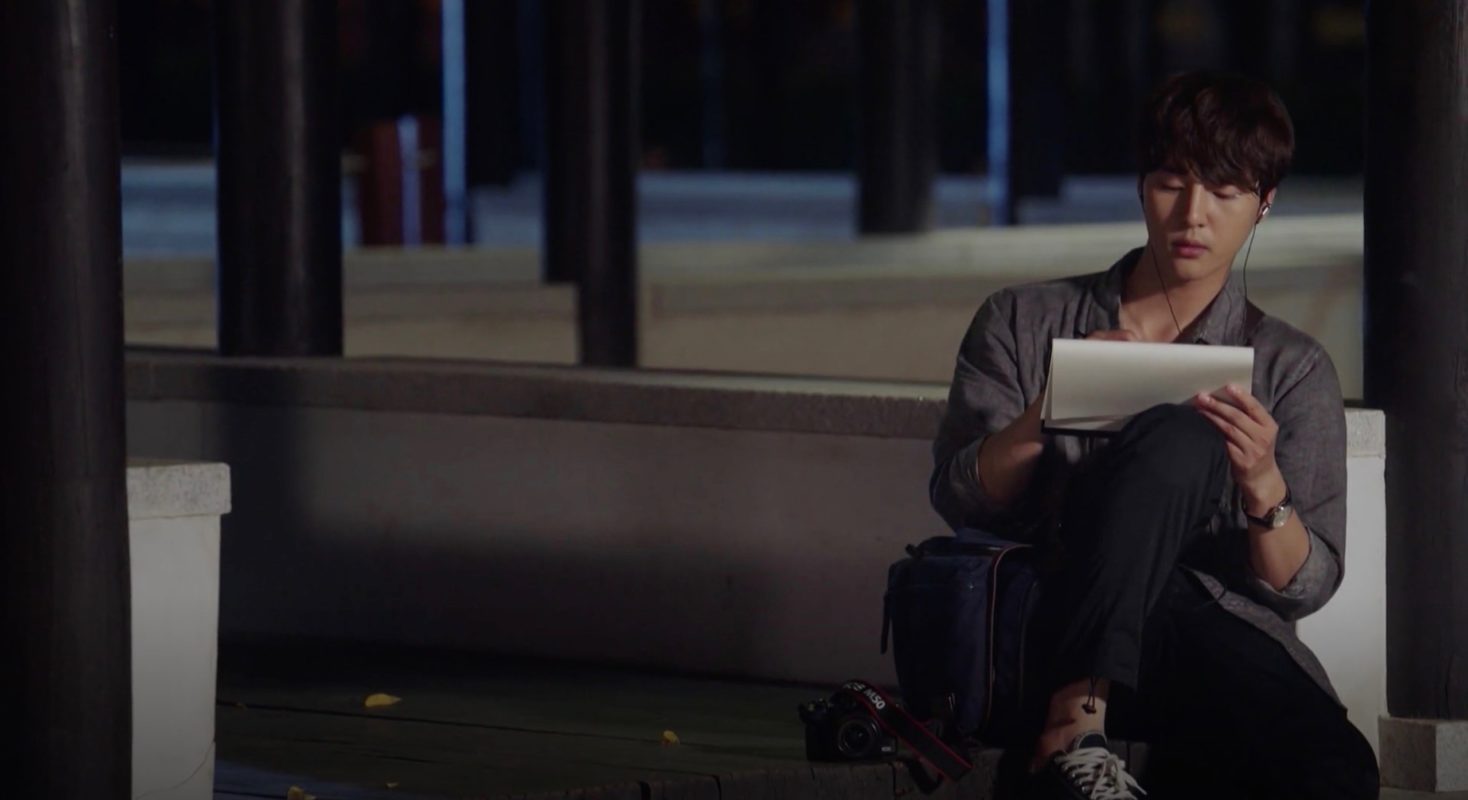 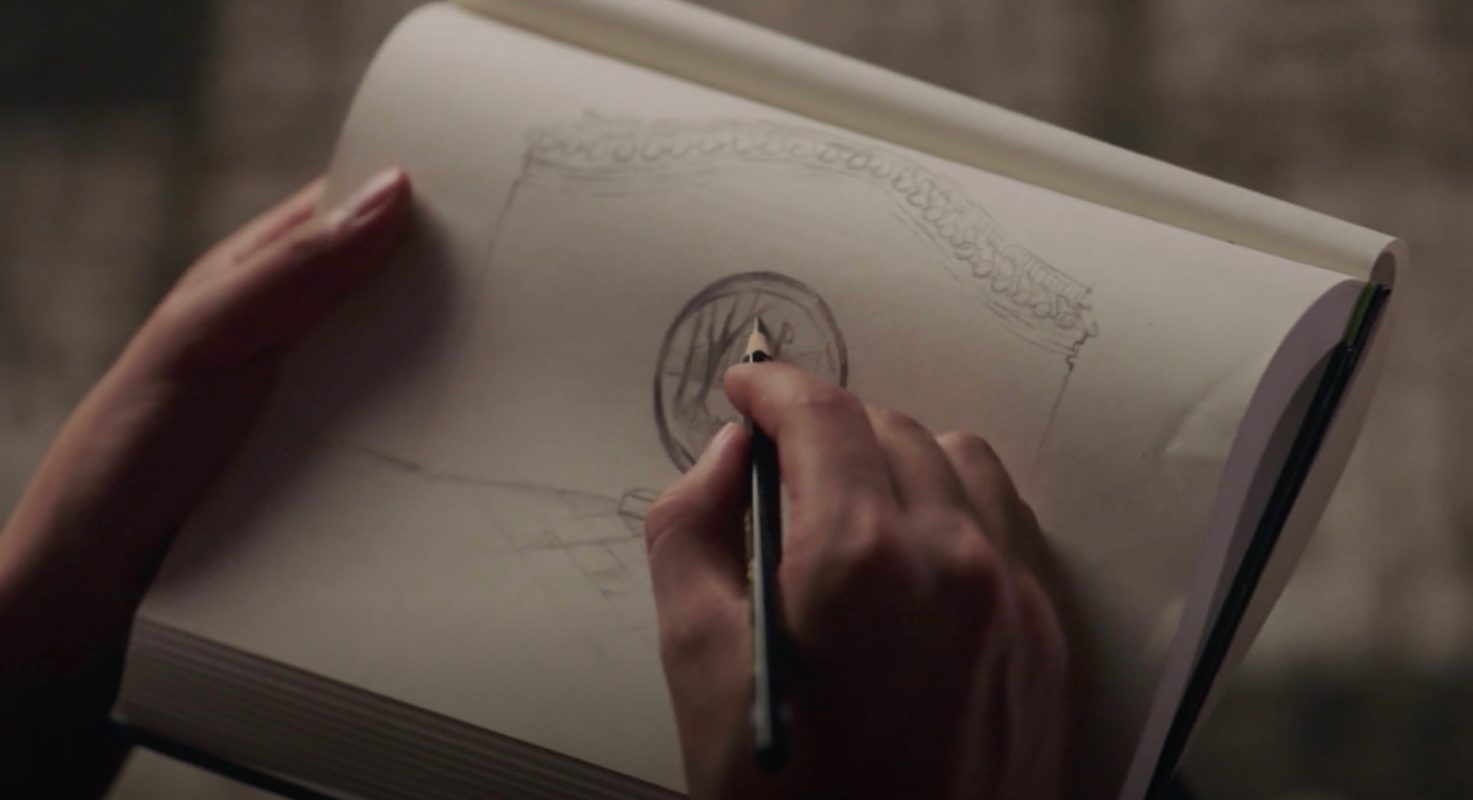 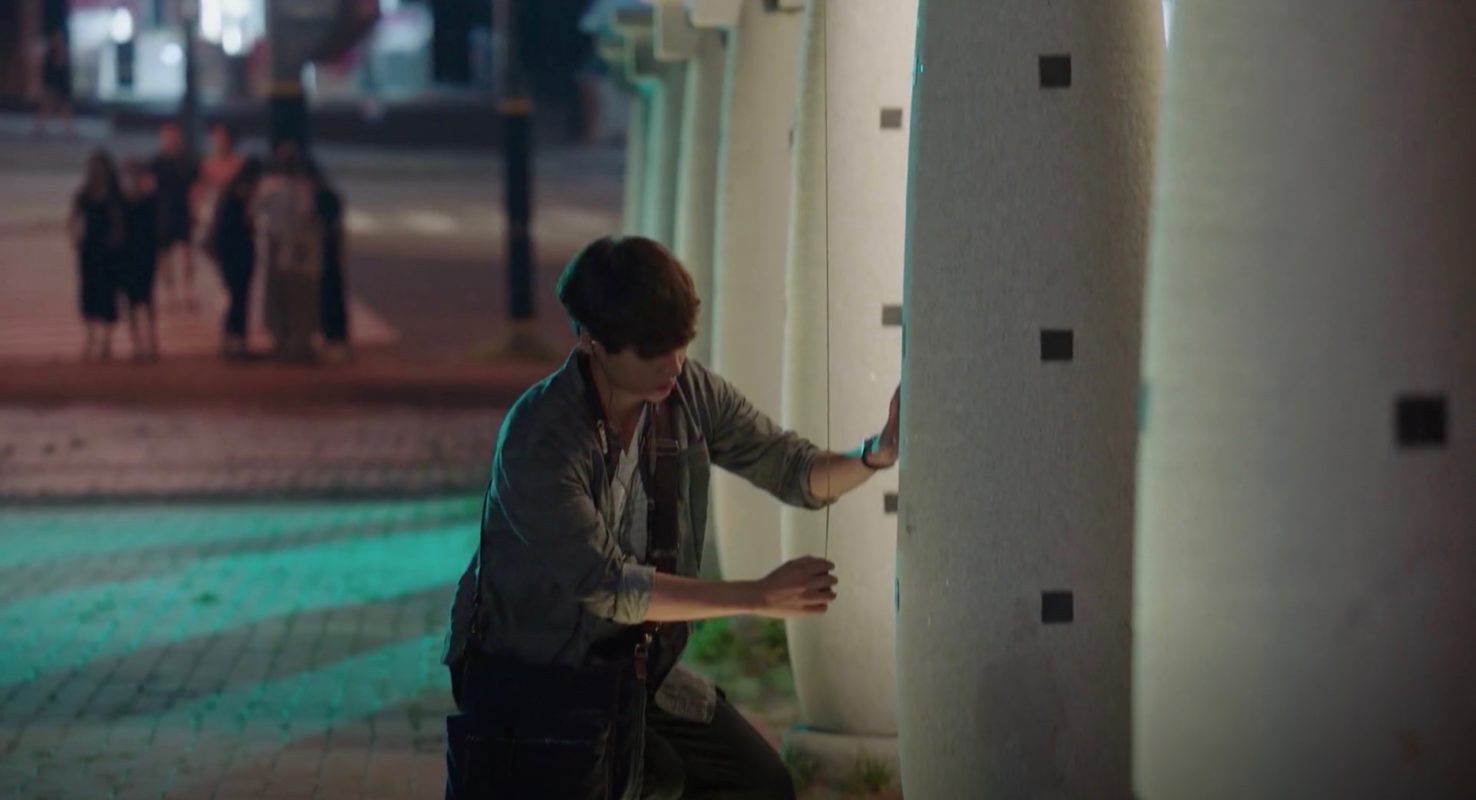 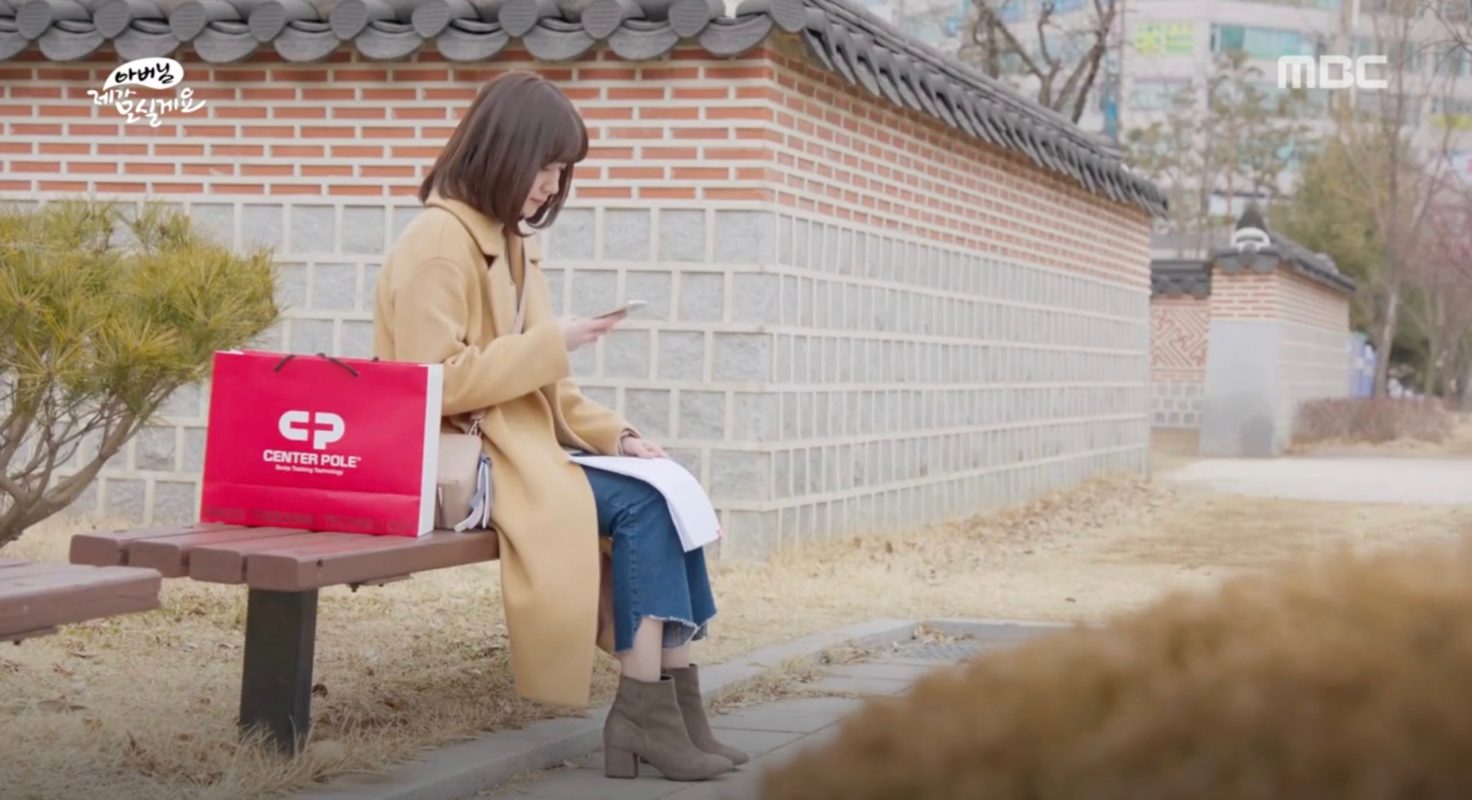 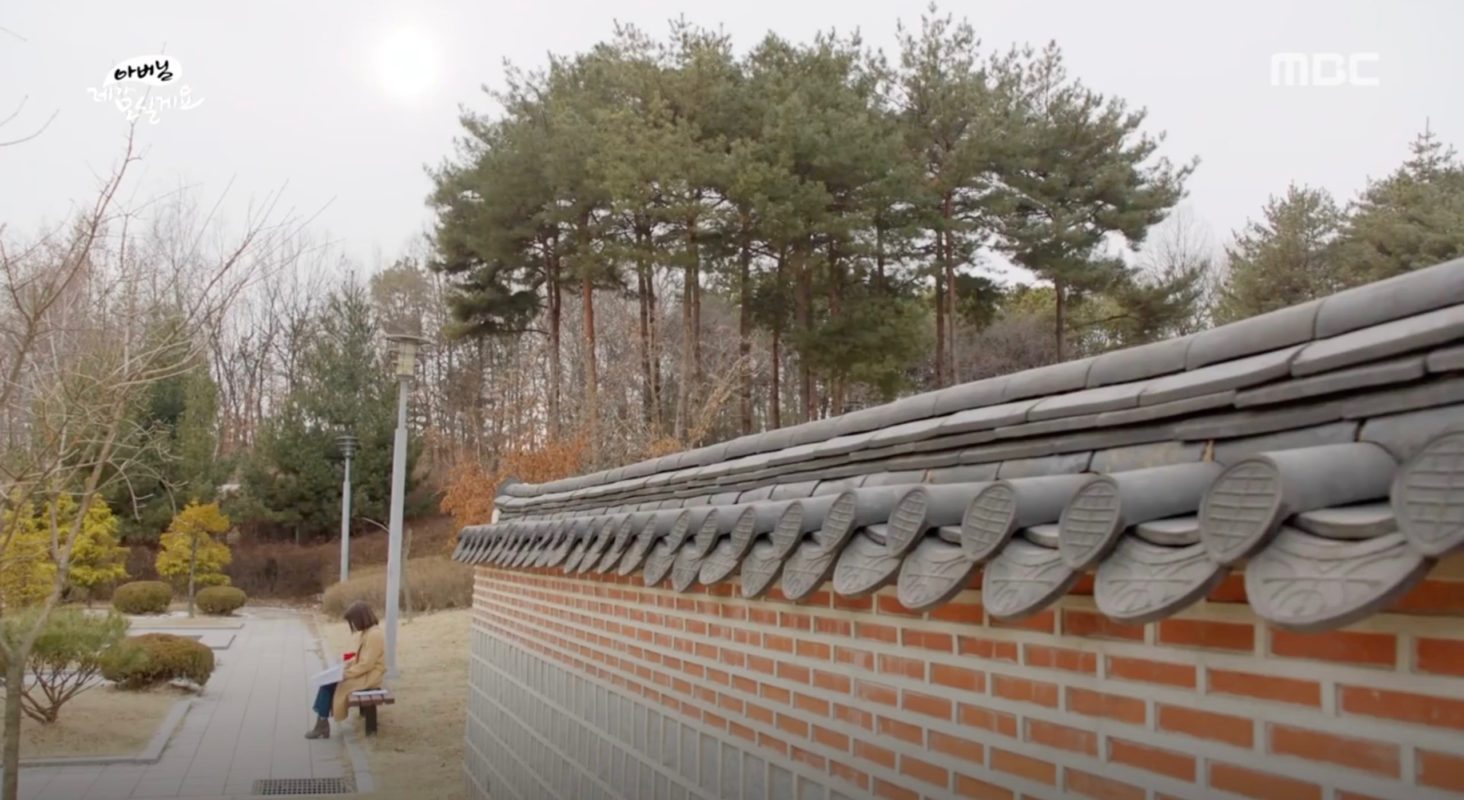 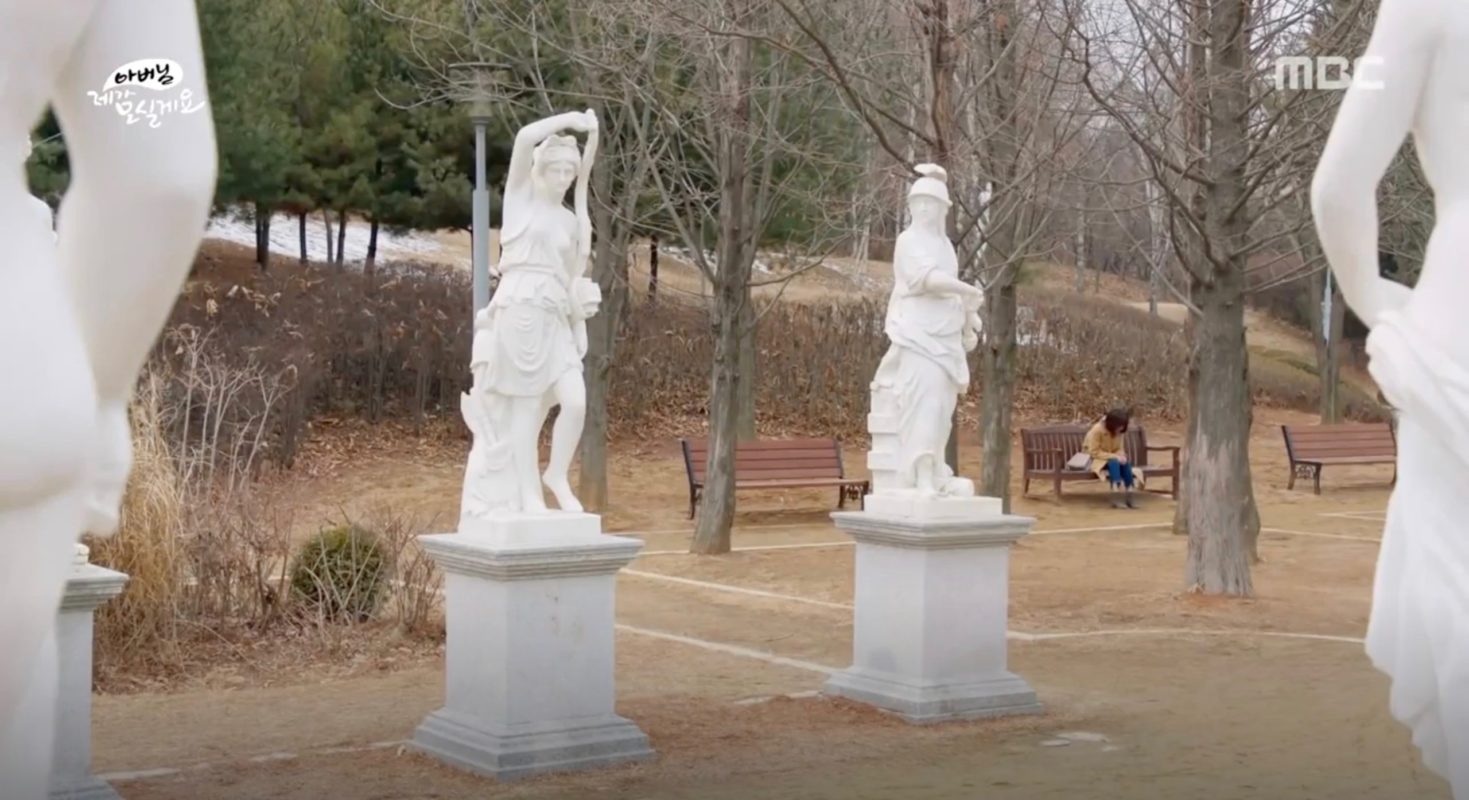 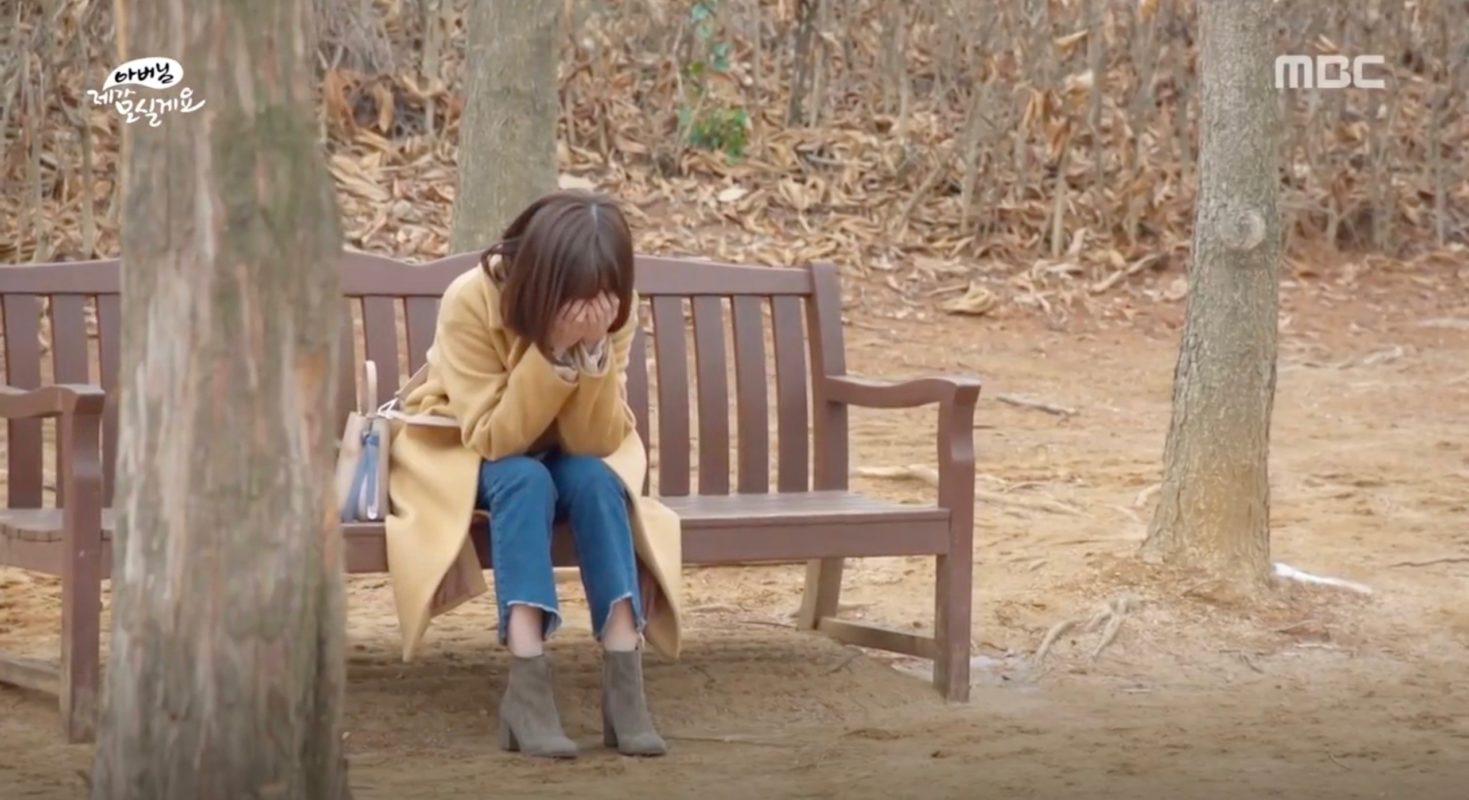 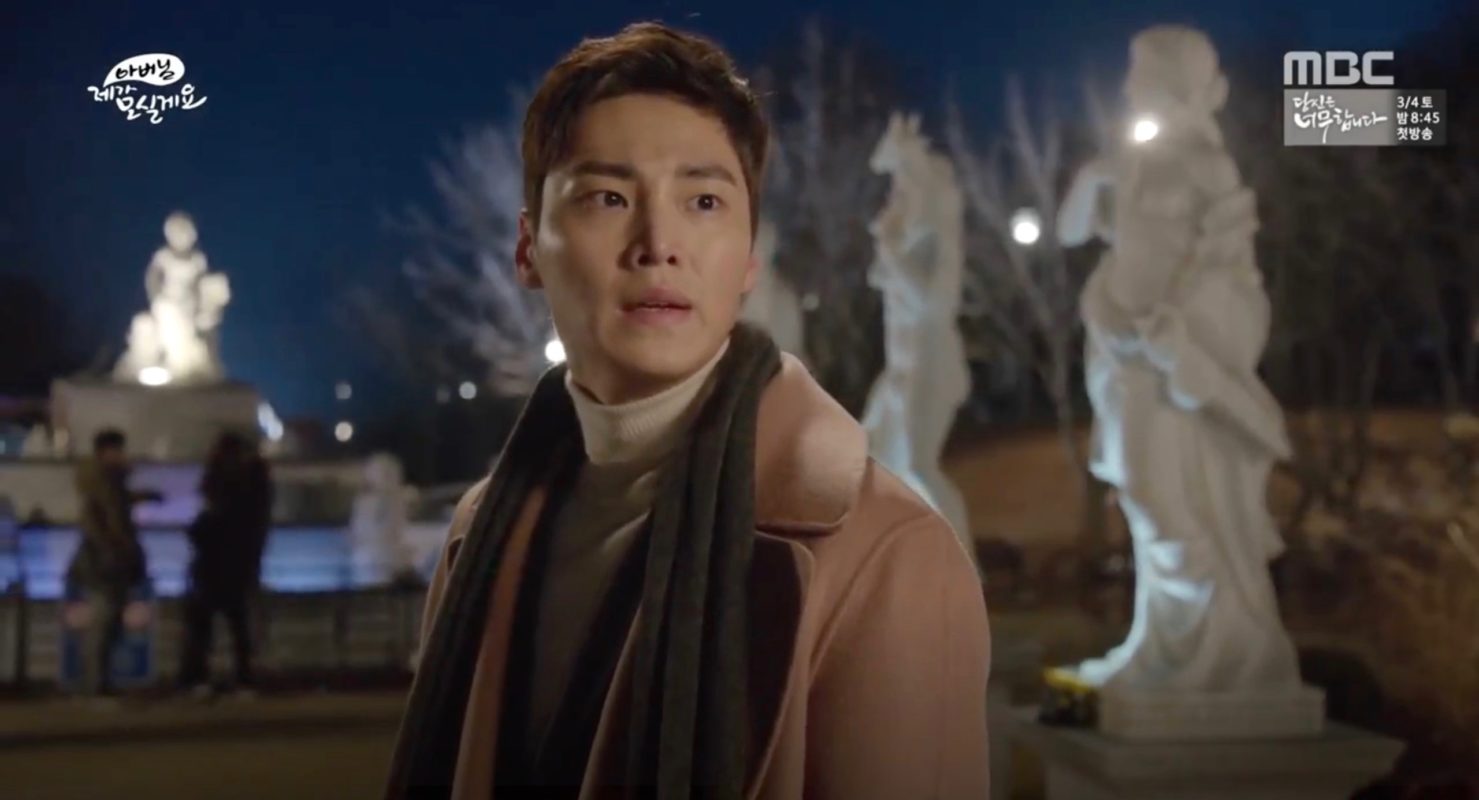 Oh Dong-Hee (Park Eun-Bin) comes to this park in episode 30 of Father I’ll Take Care of You ( 아버님 제가 모실게요) (MBC, 2016-17) after her script got rejected and first sits down in the Indian Garden at the Chinese Garden’s wall. Later she walks to the French Garden [교하중앙공원 프랑스정원] where sits down at a bench and this is also where Han Sung-Joon (Lee Tae-Hwan) is looking for her.