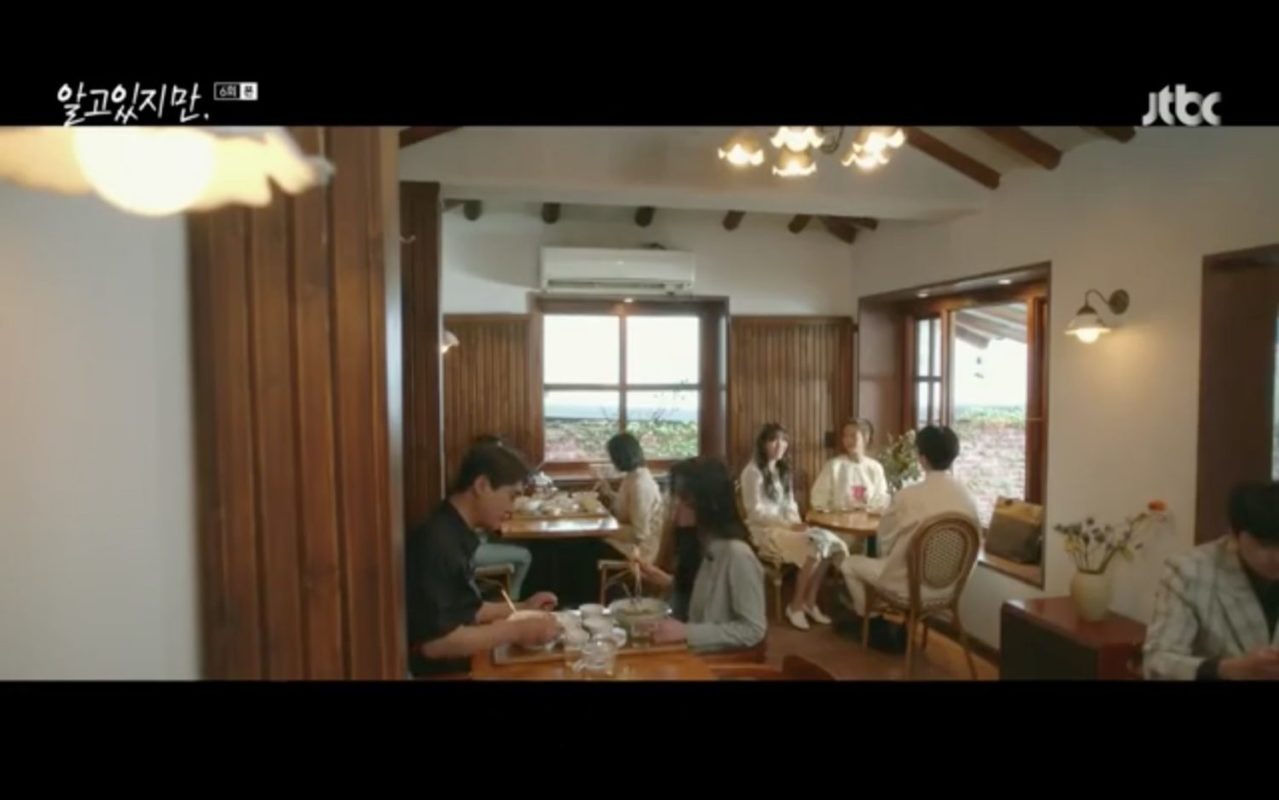 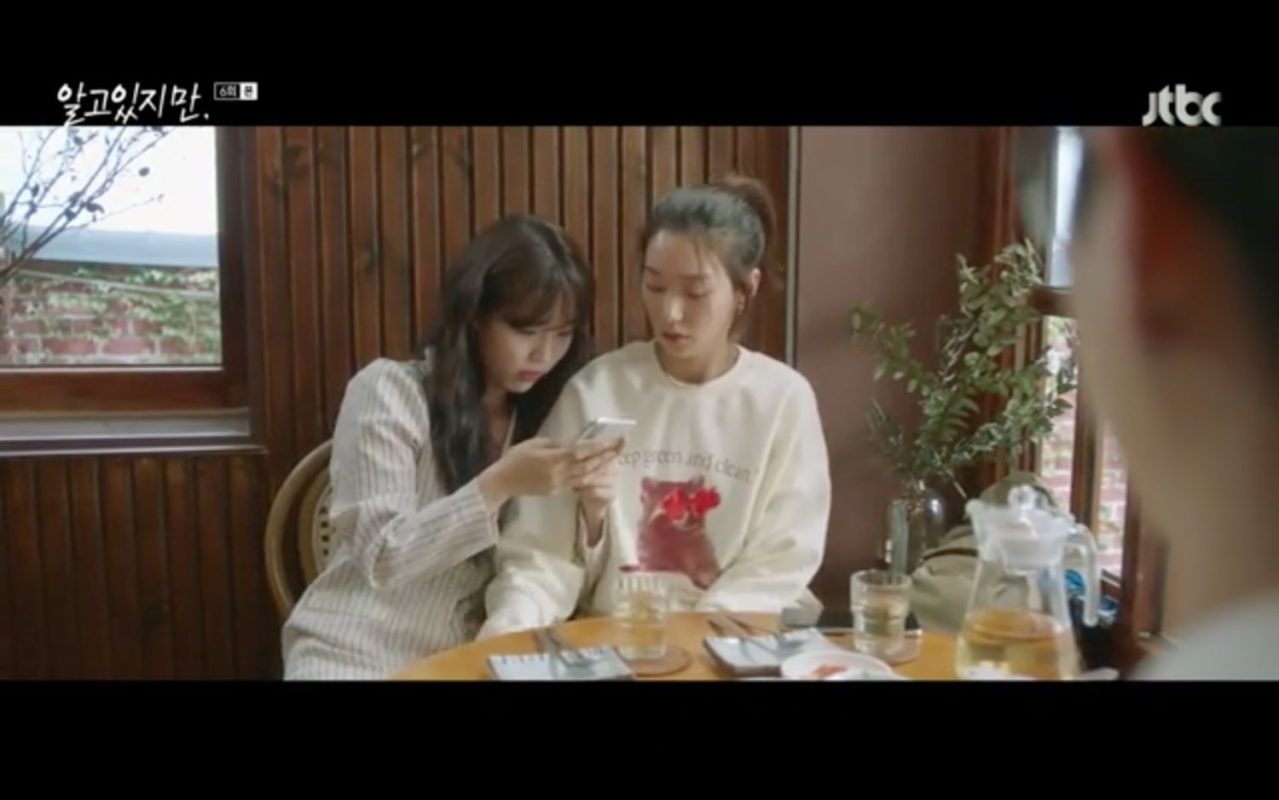 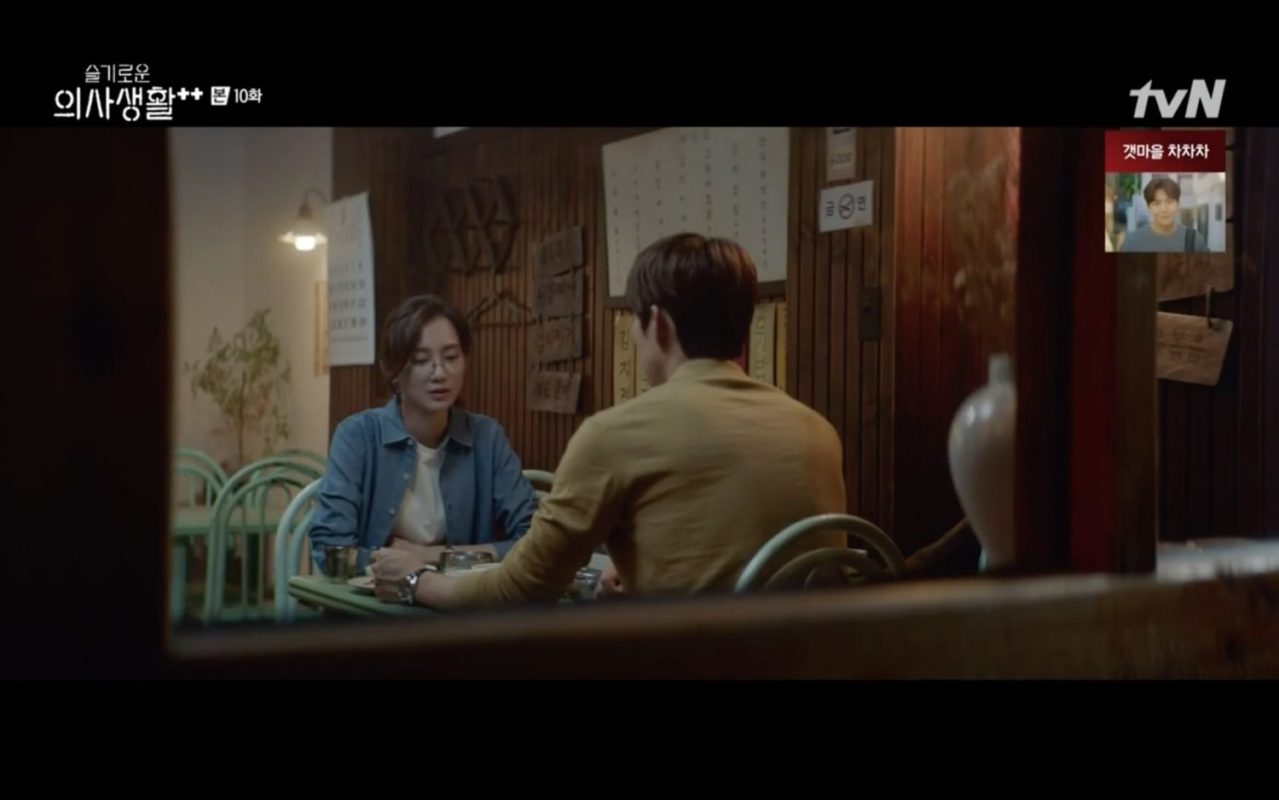 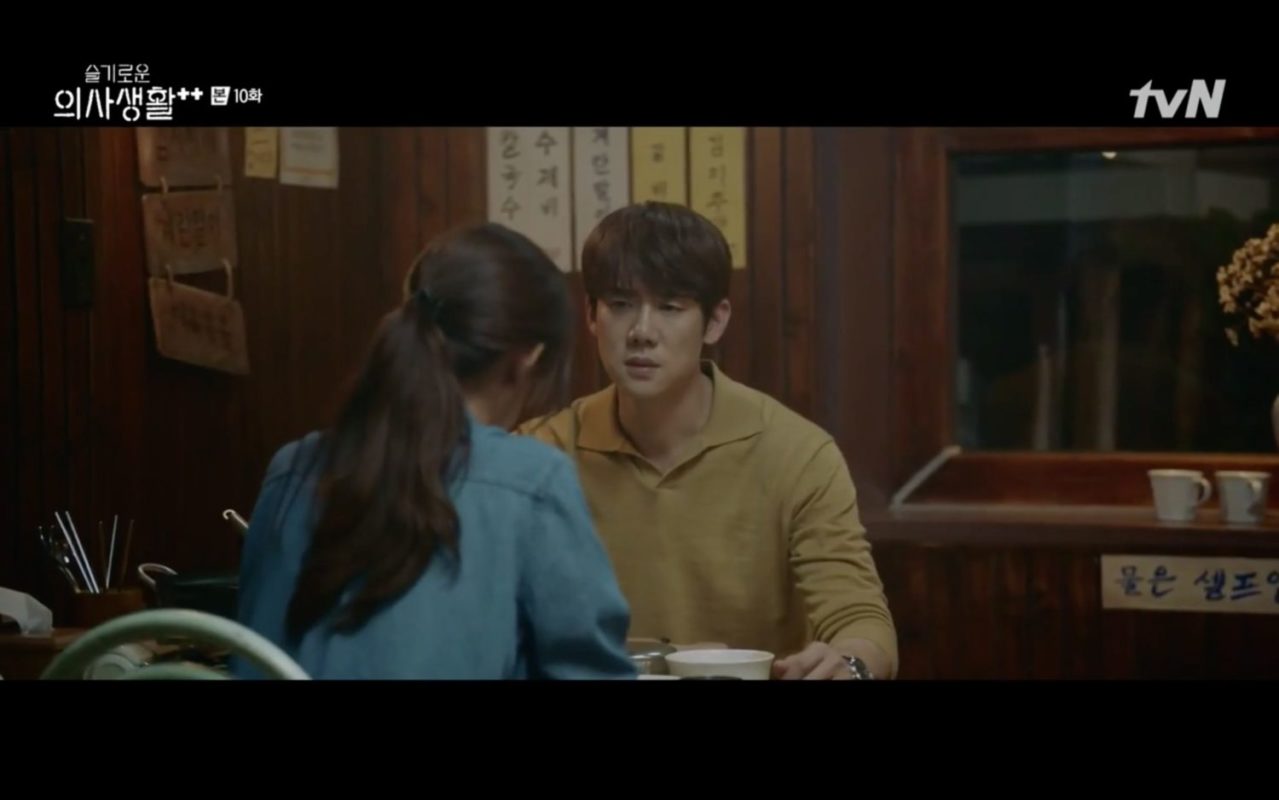 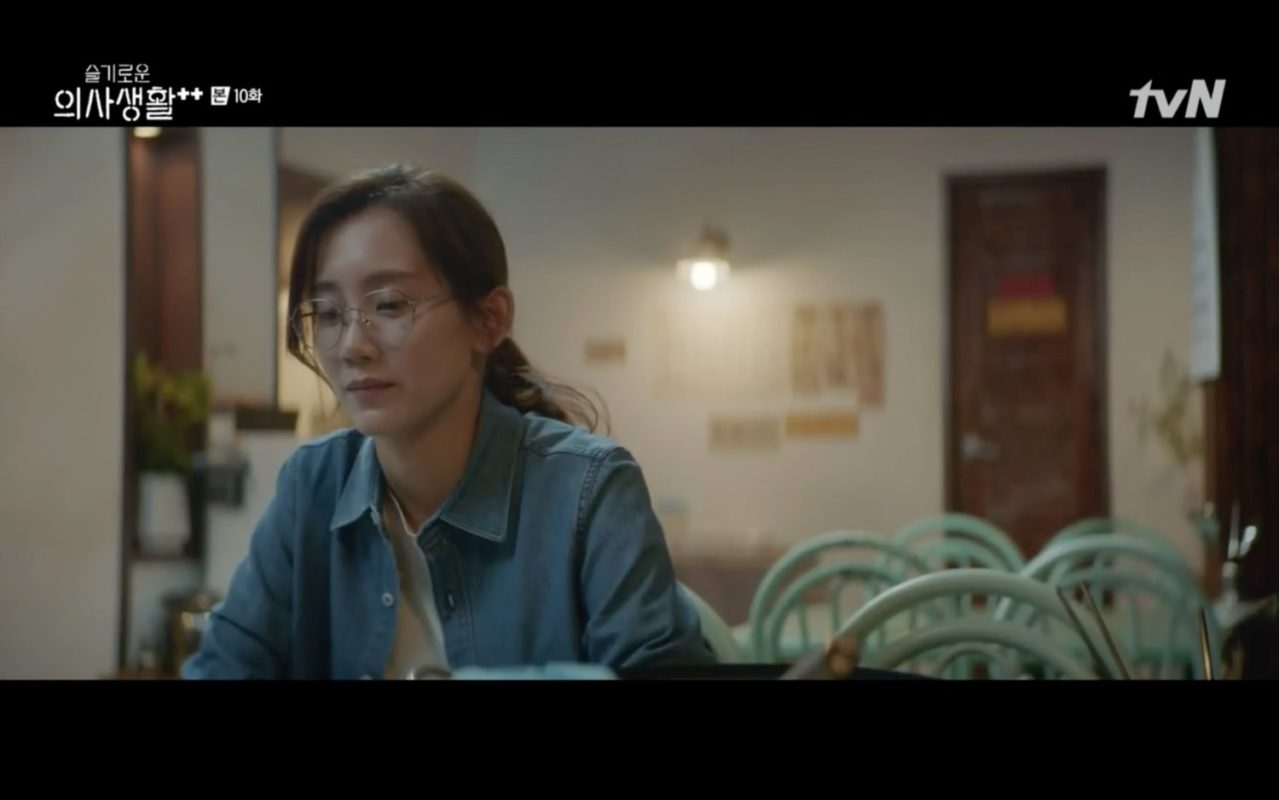 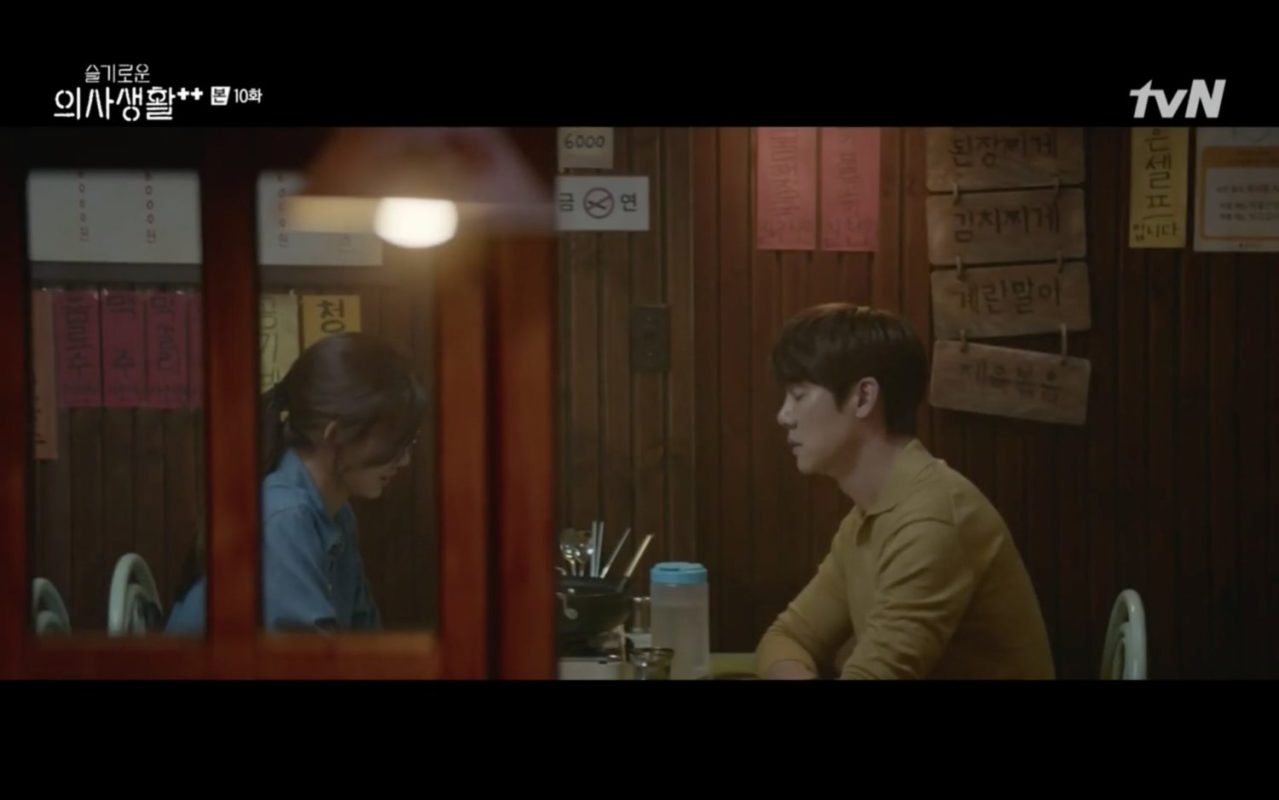 In episode 10 of Hospital Playlist S2 (슬기로운 의사생활 2) (SBS, 2021), Ahn Jeong-won (Yoo Yeon-seok) and Jang Gyeo-wool (Shin Hyun-bin) have dinner at this restaurant and she confides in him that [SPOILER] that she grew up in a household with an abusive father.

Gyeongju Bistro [경주식당], opened on September 19 2017, is a Korean restaurant run by chef Kim In-hwan (김인환) that functions in a renovated hanok. It appears to be affiliated with a similarly named restaurant, Gyeongju Bistro Hwangnam [황남경주식당] in Gyeongju itself.

Originally a ‘camping meat restaurant‘, the restaurant has been described as adopting a more ‘classic’ atmosphere with this change. The dishes there are said to play “both the main character, and a key supporting role”.  K-celebrities such as singer Tei and members of K-pop group U-Kiss occasionally stop by this restaurant; reason enough for it to be termed as a “celebrity restaurant” on Instagram.

Please note that the production team of Hospital Playlist considerably changed the interior of this restaurant — from furniture to wall decoration — to the point that it appears to be nearly unrecognizable.