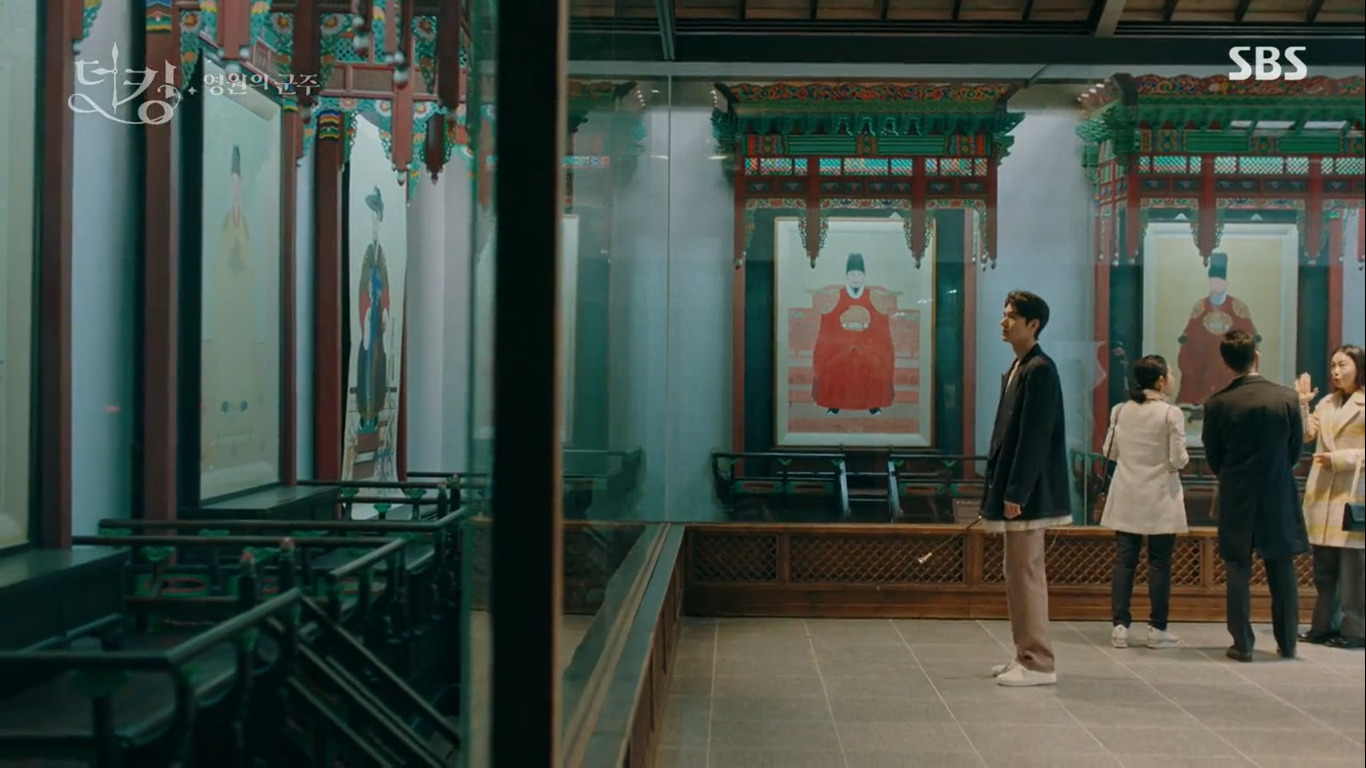 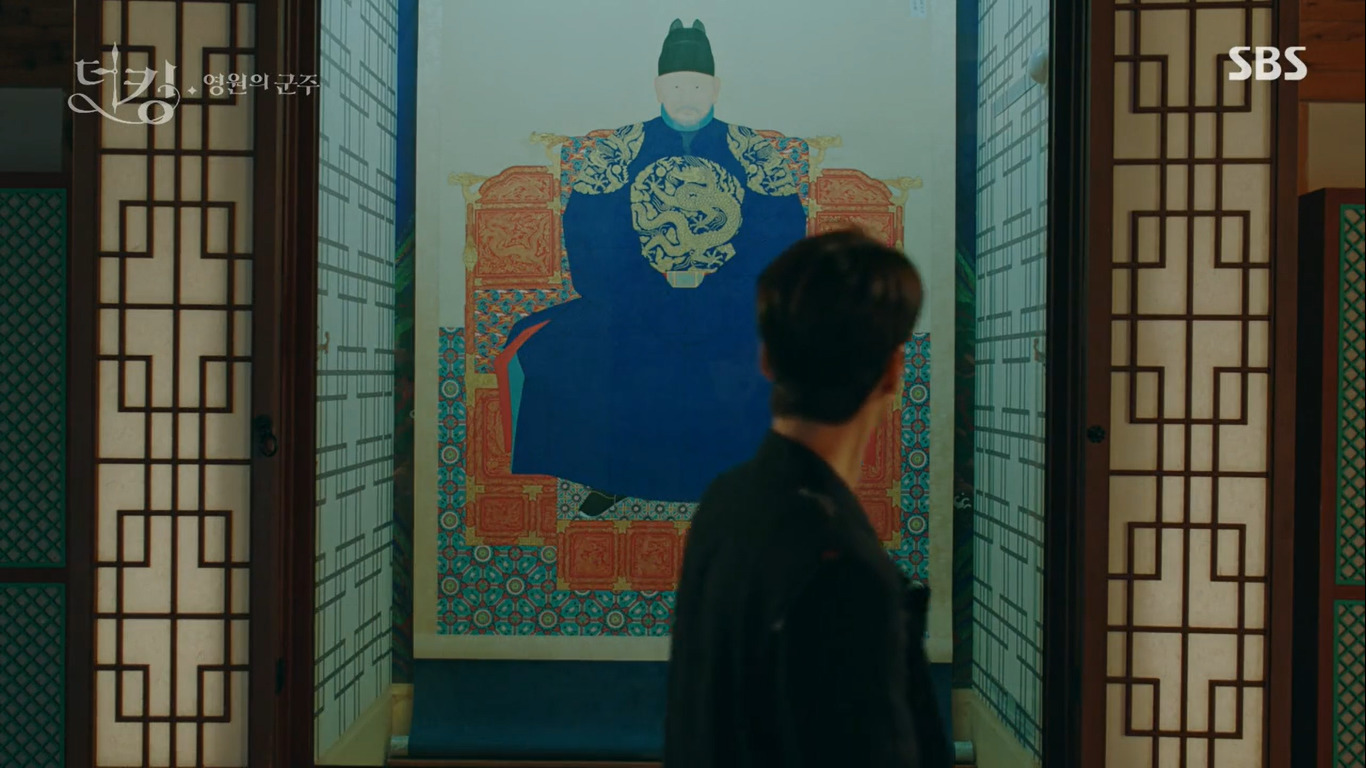 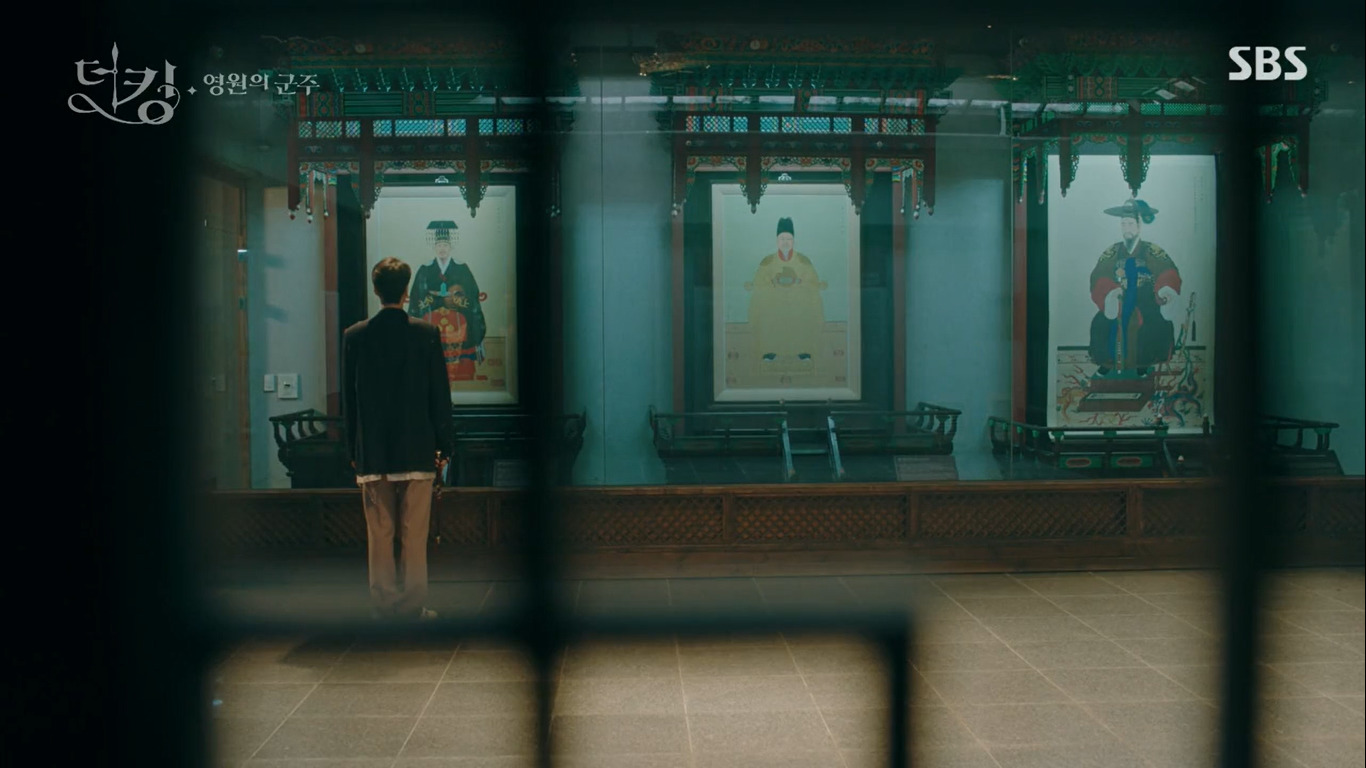 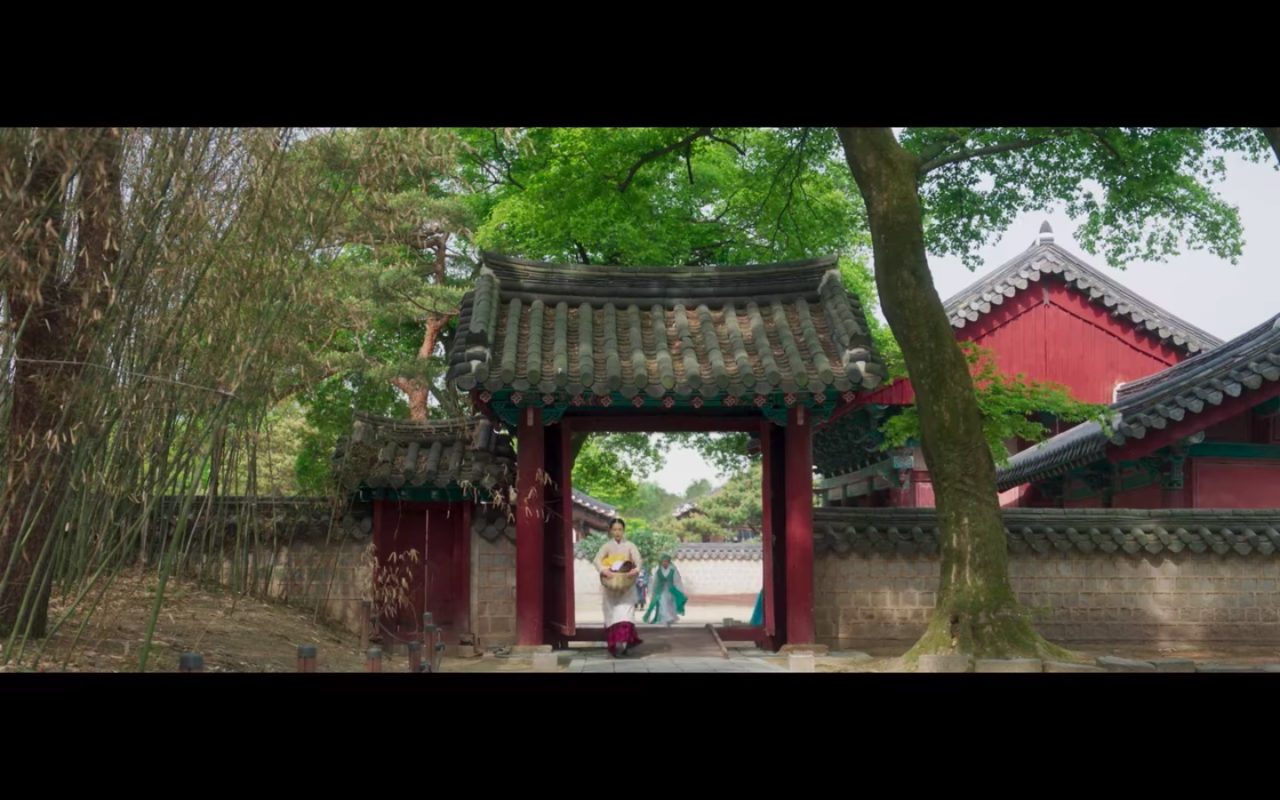 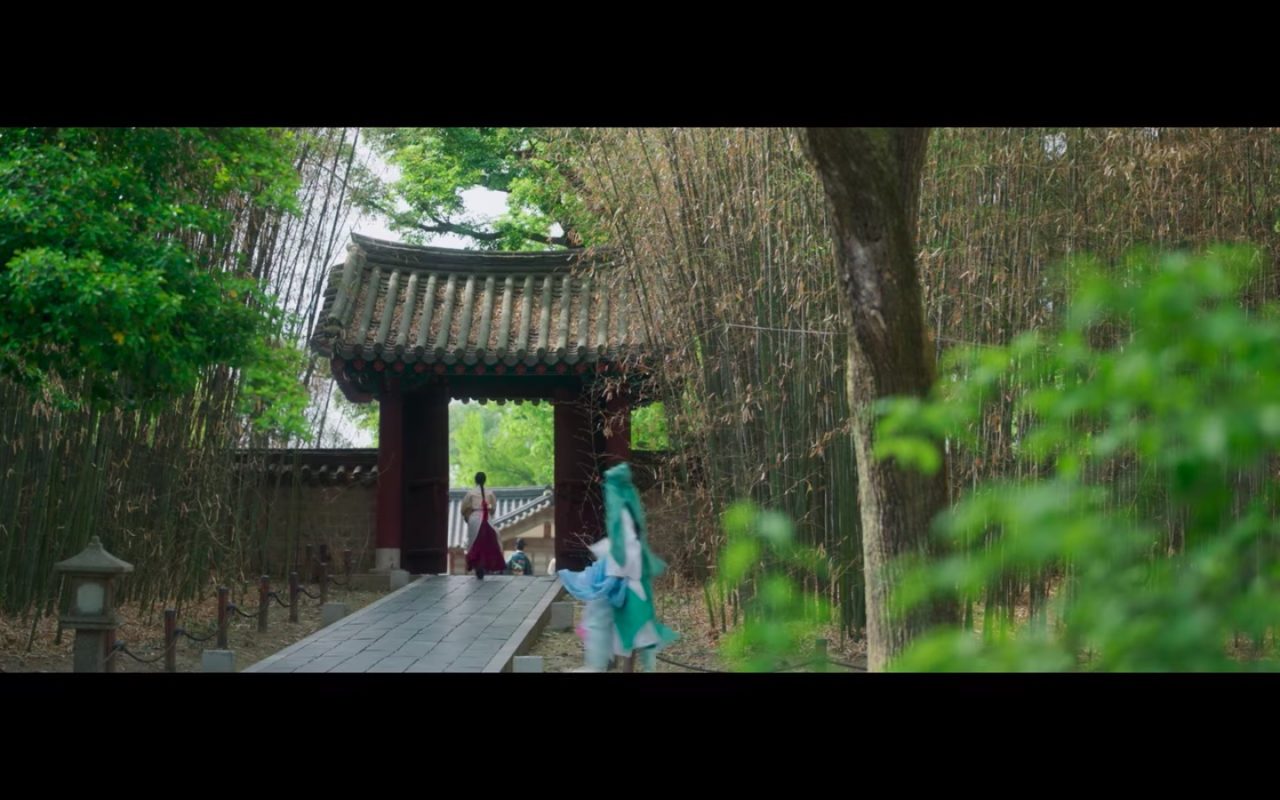 Young Jung Ji-un (Ko Woo-rim) chases after young Dam-i (Choi Myung-bin) through a bamboo-lined path in the royal palace to return a piece of laundered clothing that she’d dropped in episode 1 of The King’s Affection/Yeonmo (연모) (KBS2, 2021).

The scene in which the royal family played a royal sport similar to golf in Goong/Princess Hours (궁) (MBC, 2006) was filmed here.

King Lee Gon (Lee Minho) of the Kingdom Of Corea visits this museum in episode 2 of The King: Eternal Monarch (더킹:영원의 군주) (SBS, 2020), to view the portraits of past Kings, in order to understand the history of the Republic of Korea and to make some sense of where the two worlds separated in time.

— Feel the Rhythm of KOREA: JEONJU (2021) for ‘Imagine your Korea’ by the Korea Tourism Organization (KTO)

Built in 1410, this shrine ––designated Historic Site [대한민국의 사적] No. 339 in September 1991–– houses the mortuary tablet and the only known portrait of King Taejo of Joseon (태조/강헌지인계운성문신무대왕). The temple was partially destroyed during the Imjin War or Japanese invasions of Korea of 1592–1598 and the existing buildings were restored in 1614.