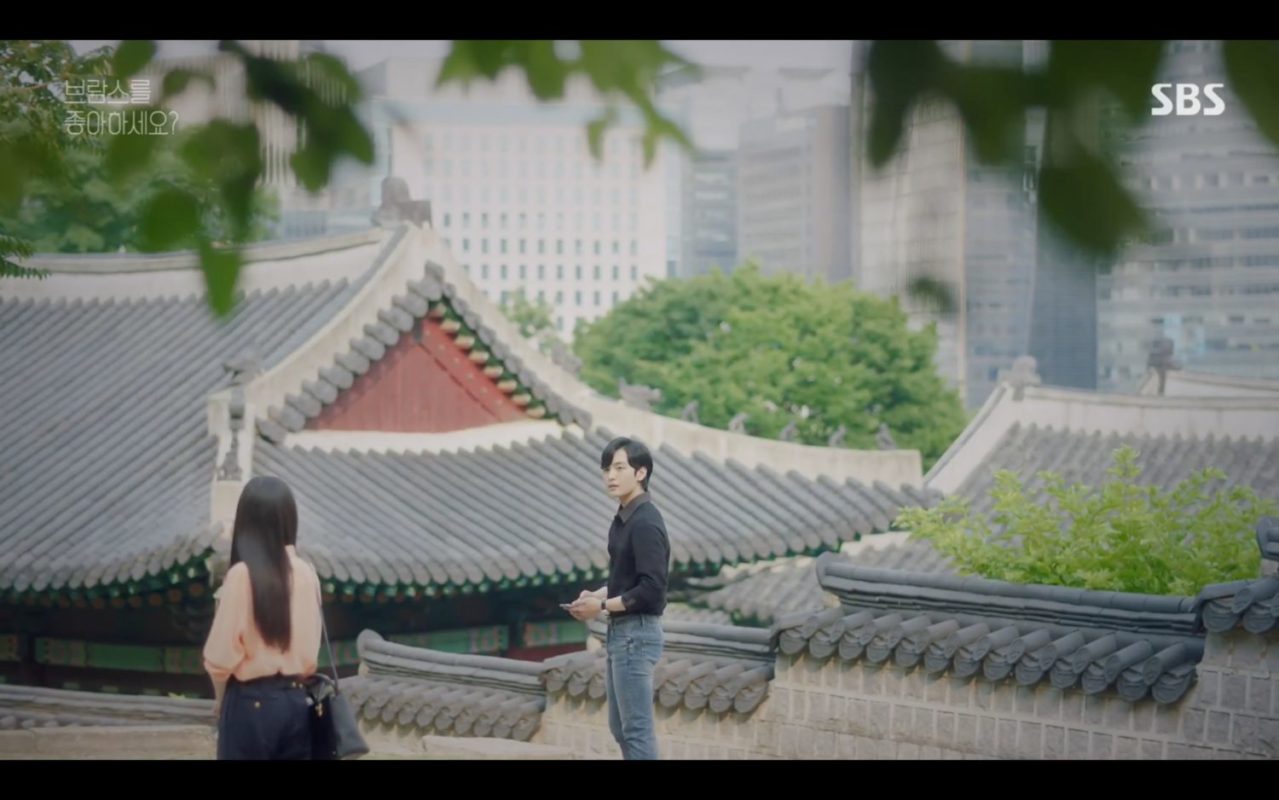 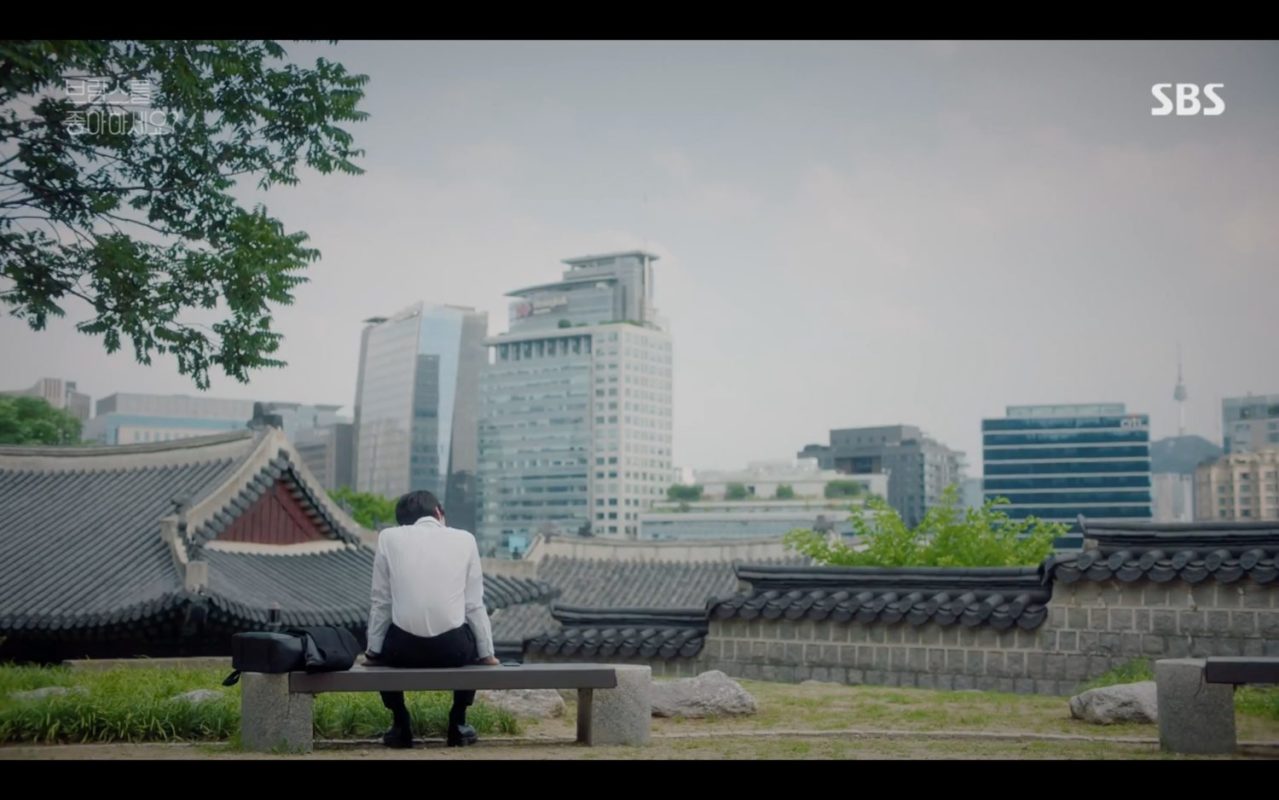 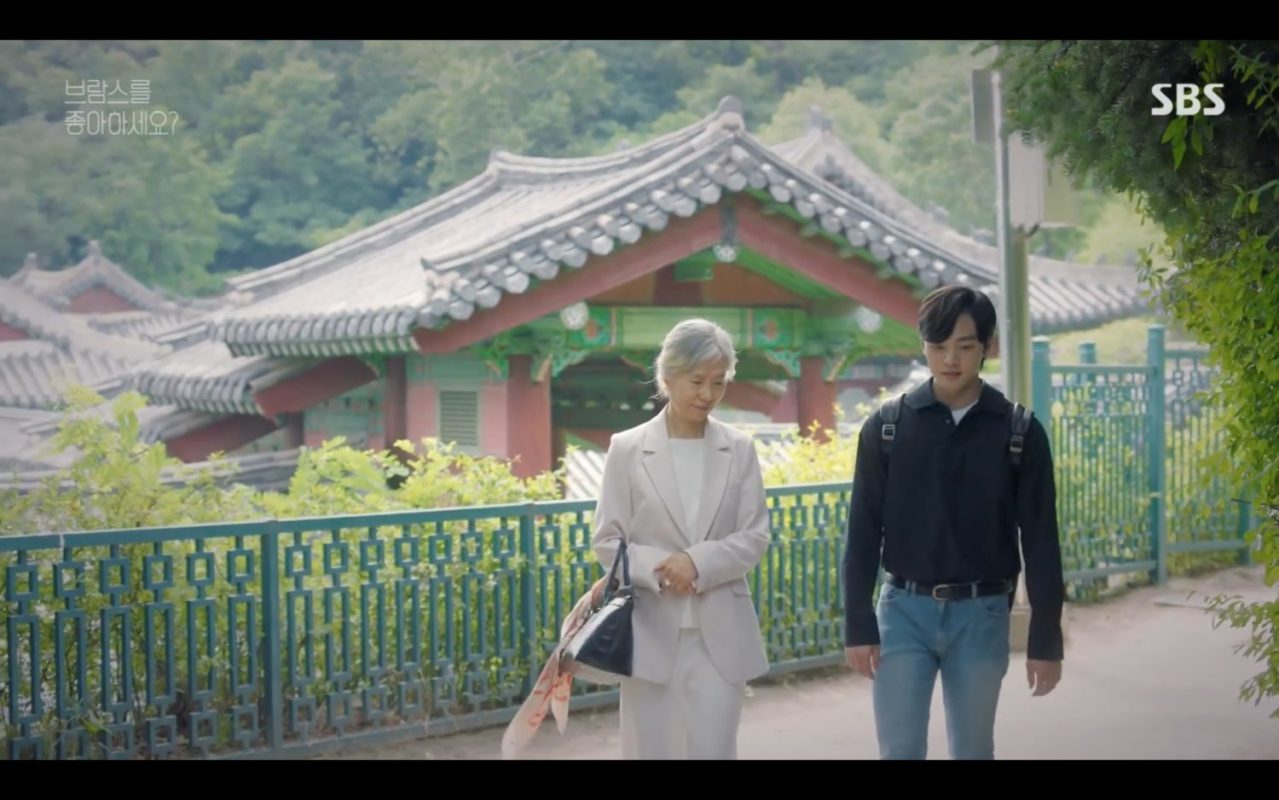 This is where Park Joon-young (Kim Min-jae/Rapper Real.be) finds solace when being in Seoul in Do You Like Brahms? (브람스를 좋아하세요) (SBS, 2020) — like in episodes 3 or 6 when he comes here on his own or with Na Moon-sook (Ye Soo-jung) (also in episode 3). He tells Chae Song-a (Park Eun-bin) in episode 3 that he goes to this palace during the afternoon to “play [with] the sunflowers in the palace grounds”. He continues to explain: “Gyeonghui Palace is lovely. […] when I come to Seoul every now and then, everything has changed, but the palace is always in the same place, looking the same. So I keep thinking [of] going to the place. I do play modern music, but works by Bach, Mozart, Beethoven tug at my heartstrings more. It’s as if they survived, unchanging, for a long time.”

Gyeonghui Palace/Gyeonghuigung [경희궁/慶熙宮], built in 1617 during the Joseon Dynasty, is considered as one of the ‘Five Grand Palaces in Seoul’ (서울시에 있는 5대 궁궐). Since it was constructed, it served 10 generations of Joseon kings as a secondary royal villa and a retreat during emergencies.

First known as Saemundong Daegwol (새문동 대궐) or Seogwol (서궐, or Western Palace), it was renamed as Gyeongdeokgung in the 8th year of Gwanghaegun, and later to its contemporary name in 1760. The palace, which was heavily destroyed by two fires during the 19th century and further under the Japanese colonial rule, started to be reconstructed from the 1990s, with 33% of the original palace being able to be restored.

This palace was designated Historic Site No. 271 in September 1980. In 2012, this site was selected as one of 100 regular filming locations for movies and dramas by the Seoul Metropolitan Government and the Seoul Film Council, and featured in the brochure The Places In Seoul Cinema Fell in Love With (영화가 사랑한 서울 촬영지 100선).

Gyeonghui Palace is located in Seoul’s neighborhood Sajik [Sajik-dong/사직동] in the Jongno District [Jongno-gu/종로구] and the Seoul Museum of History is located on its grounds. In 2009, the palace housed a special exhibition, Prada Transformer, designed by OMA/Rem Koolhas.

Most productions that are filmed at this palace usually utilize only two locations, as Lr shares with us: the Sungjeongjeon Throne Hall [숭정전] and its courtyard and the Jajeongjeon Hall [자정전], located behind the throne hall.