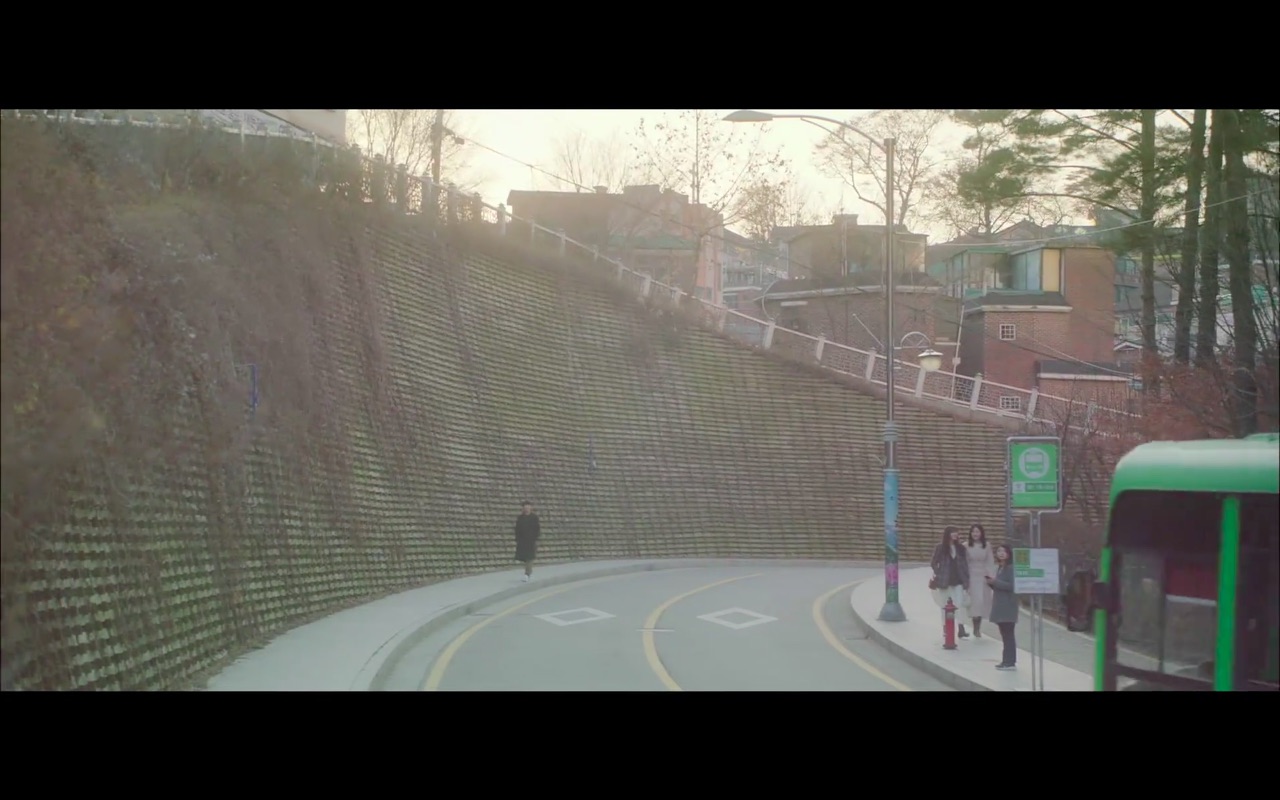 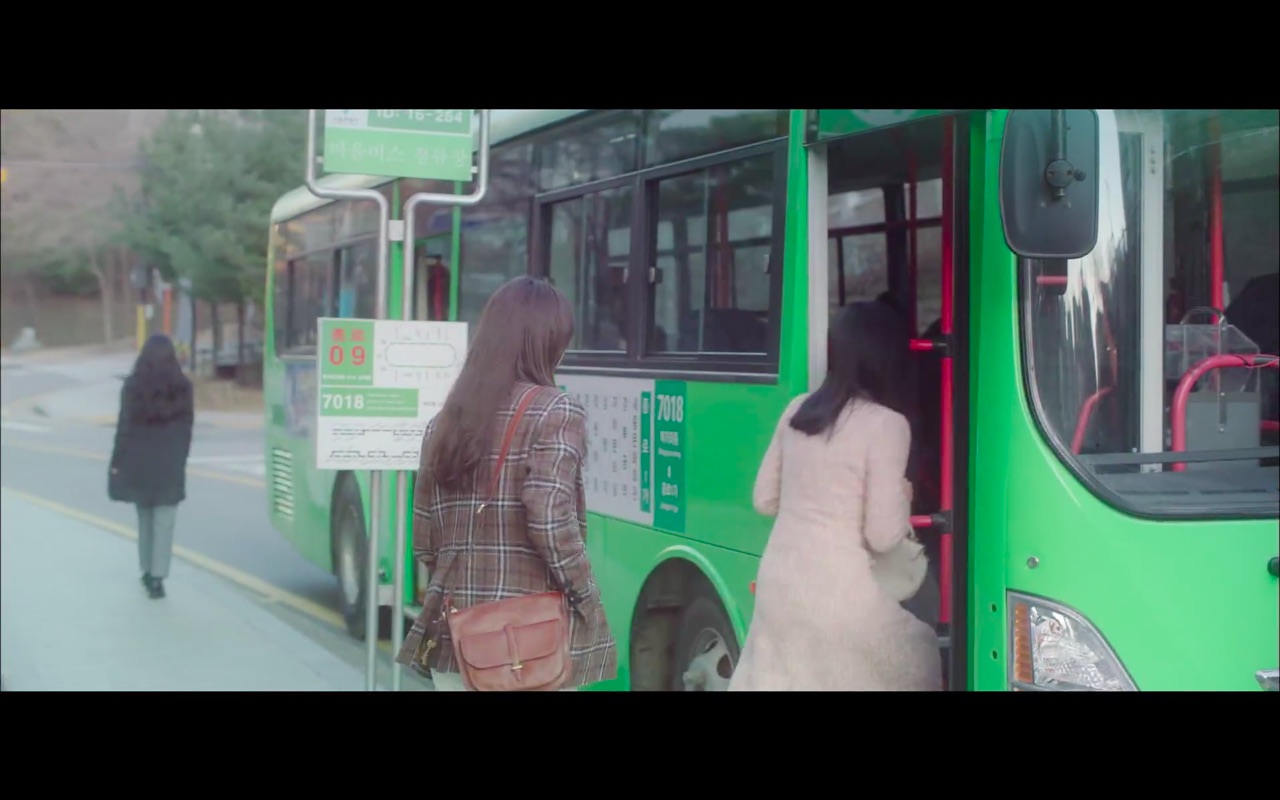 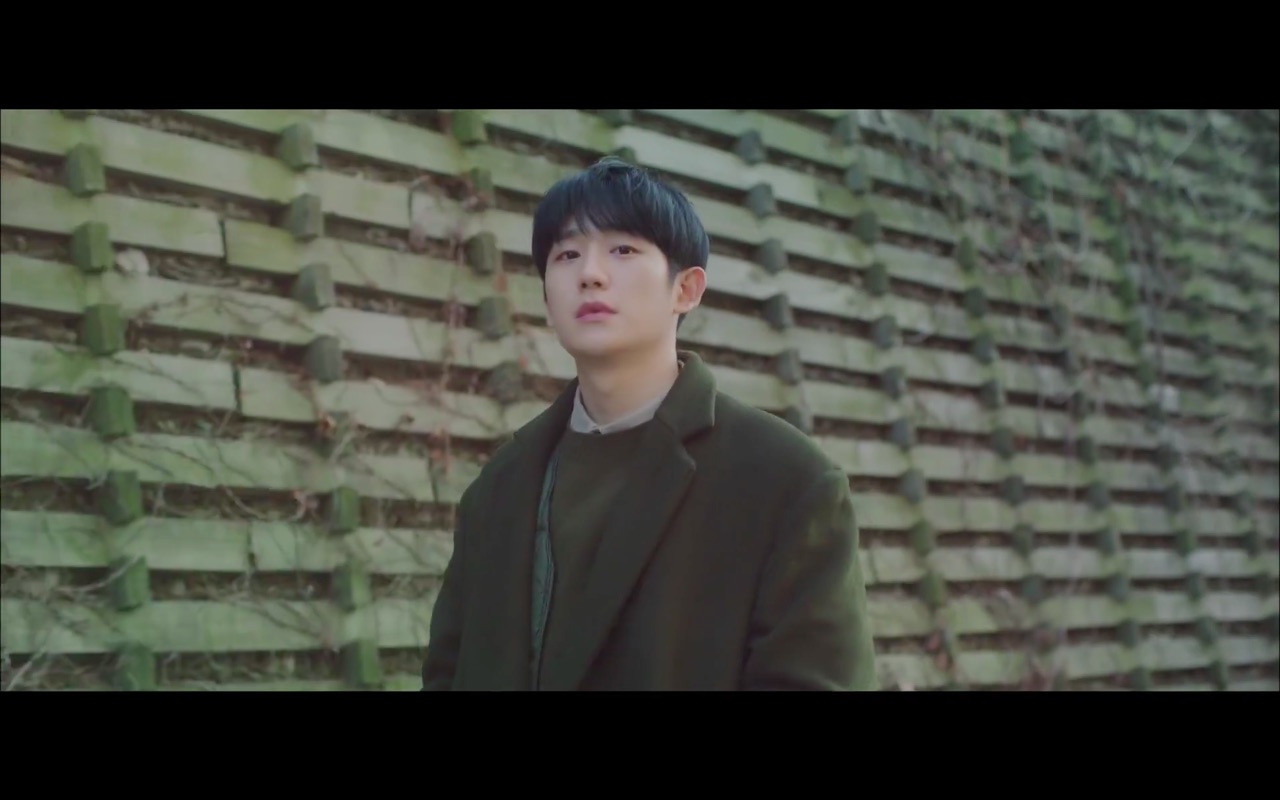 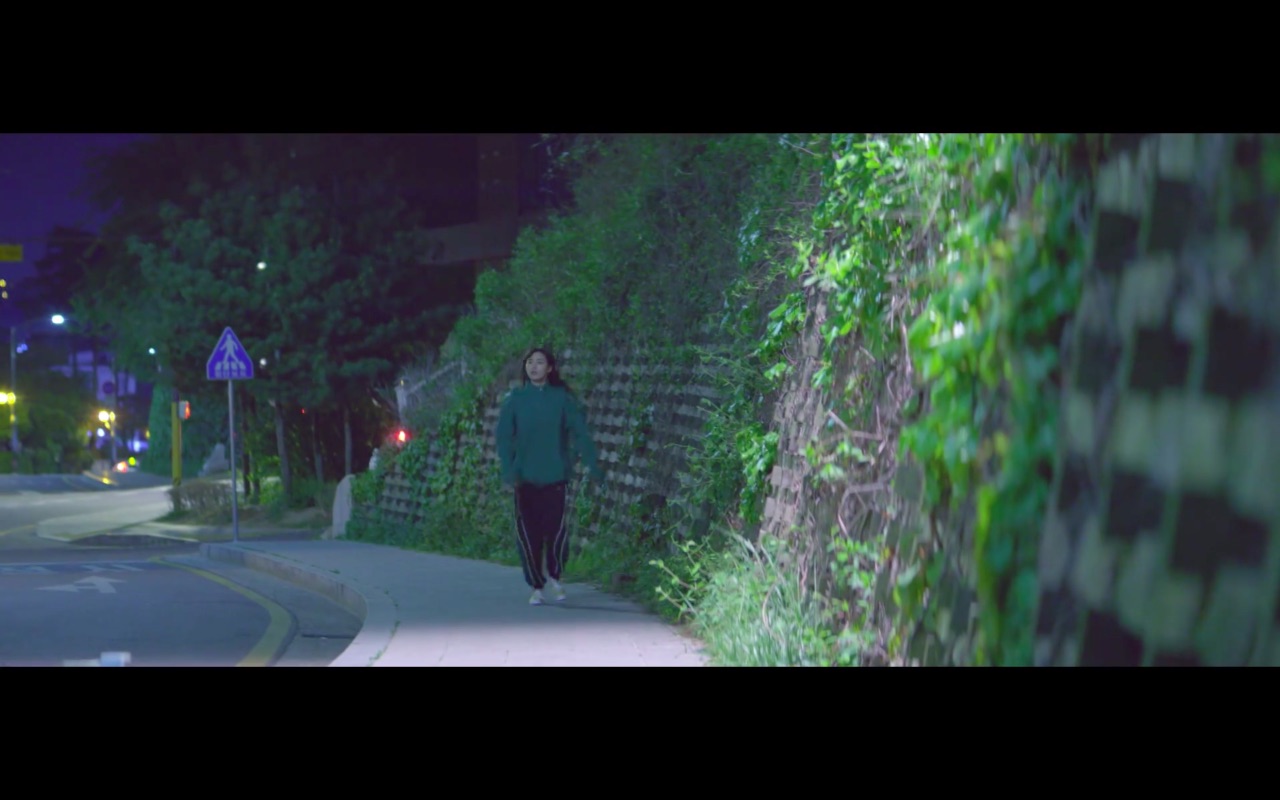 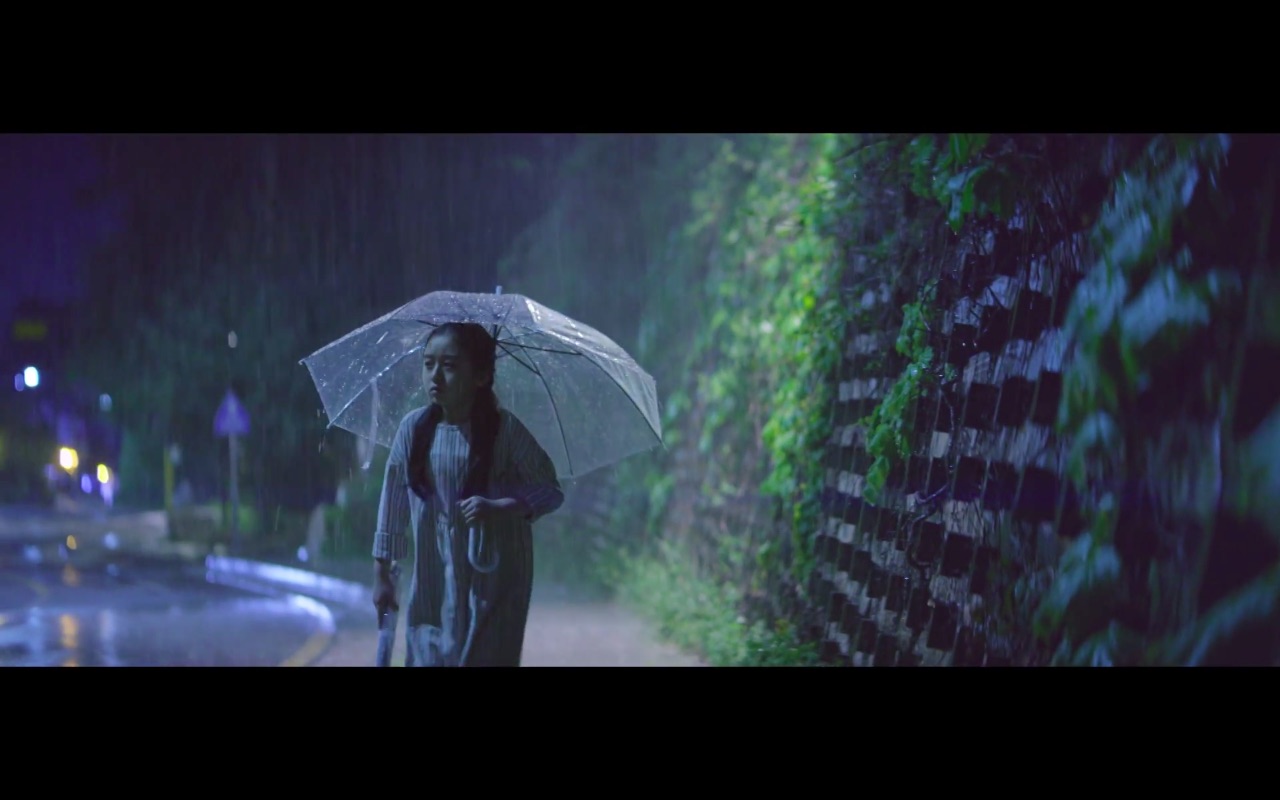 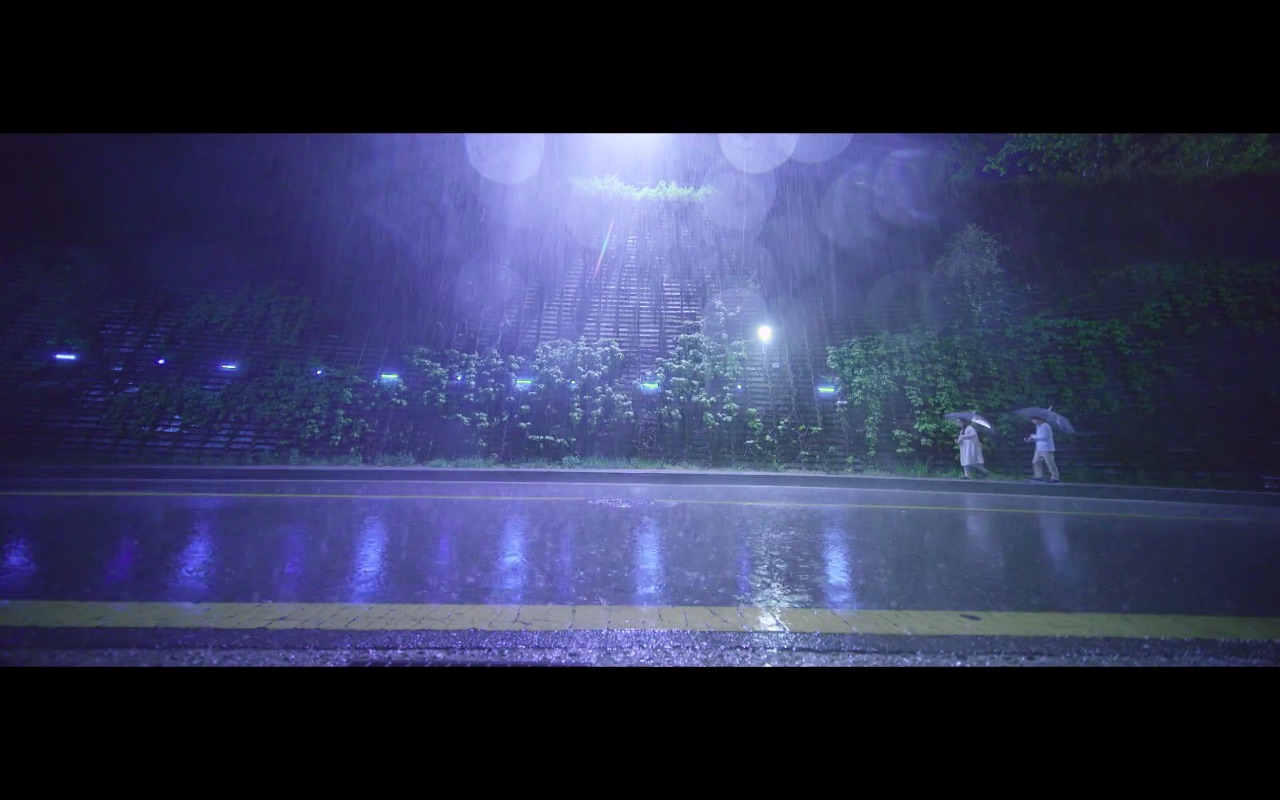 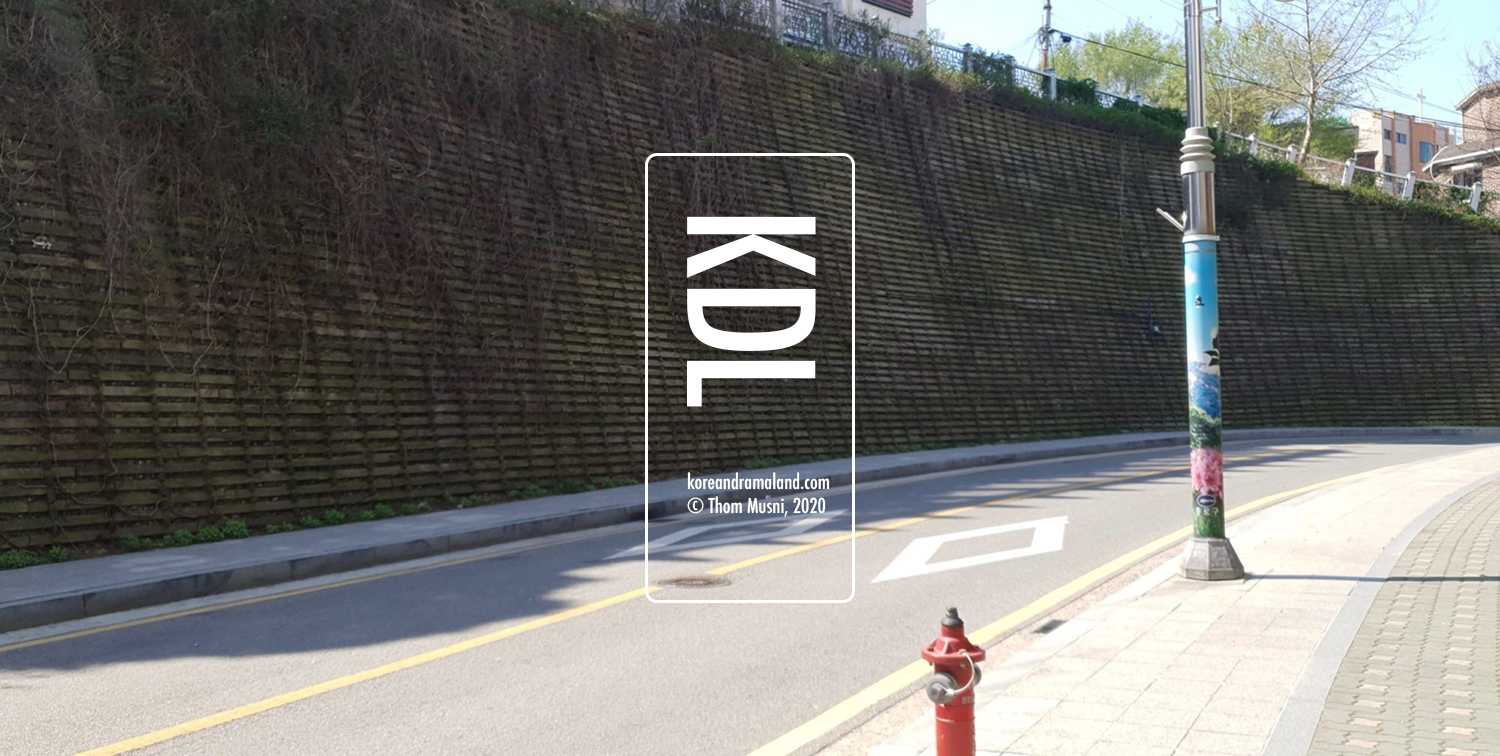 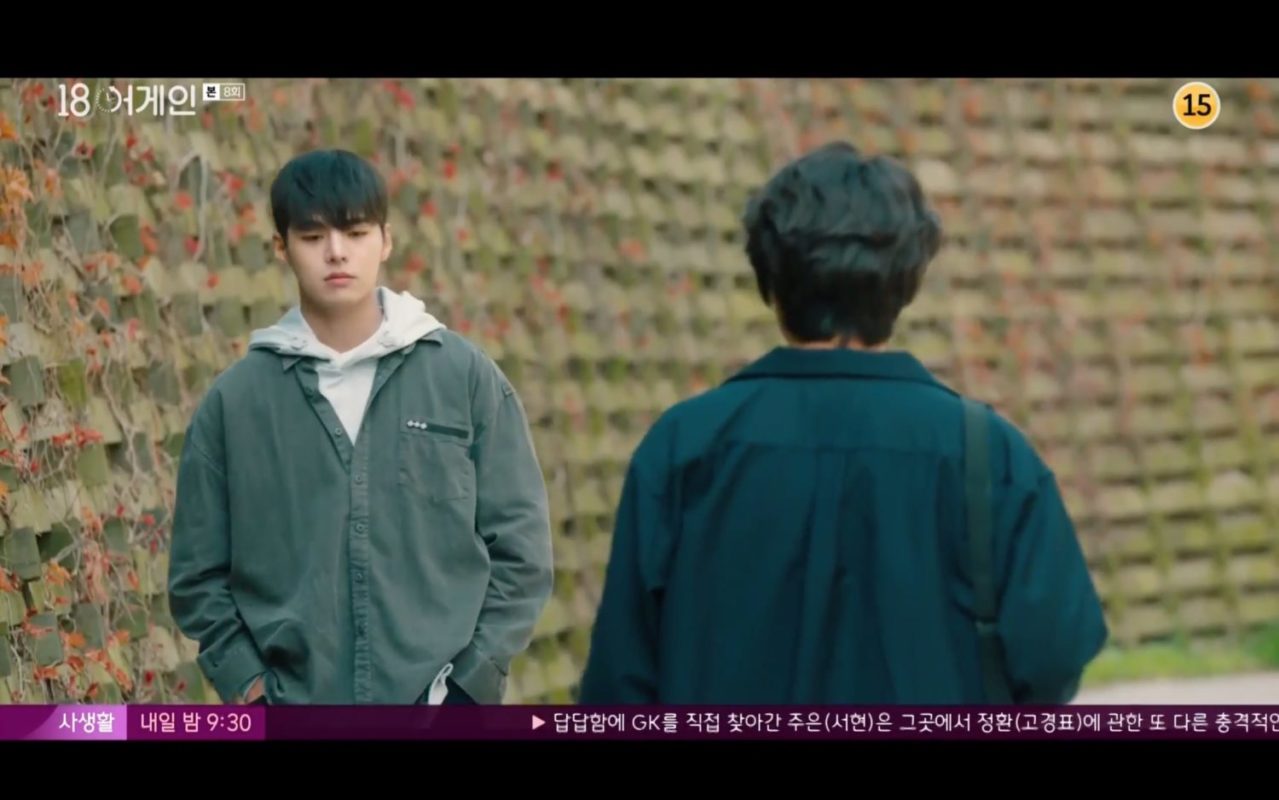 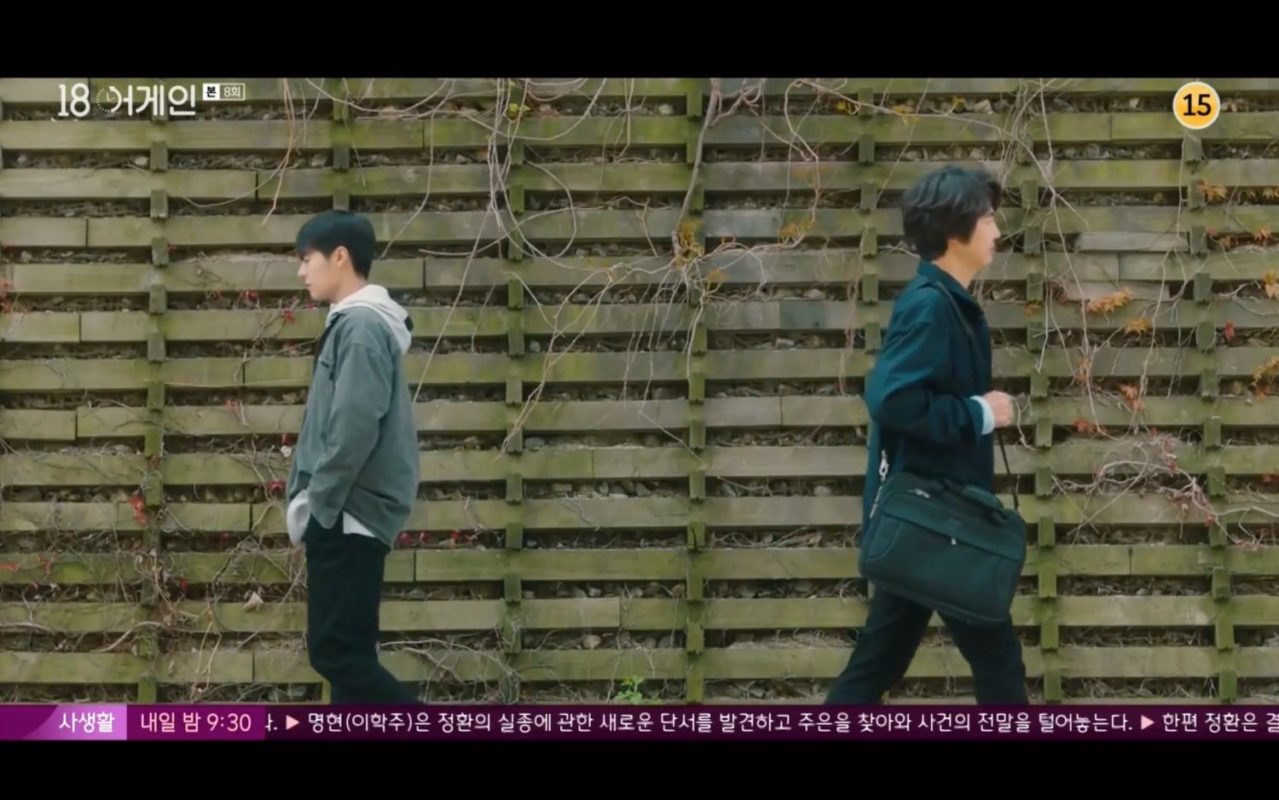 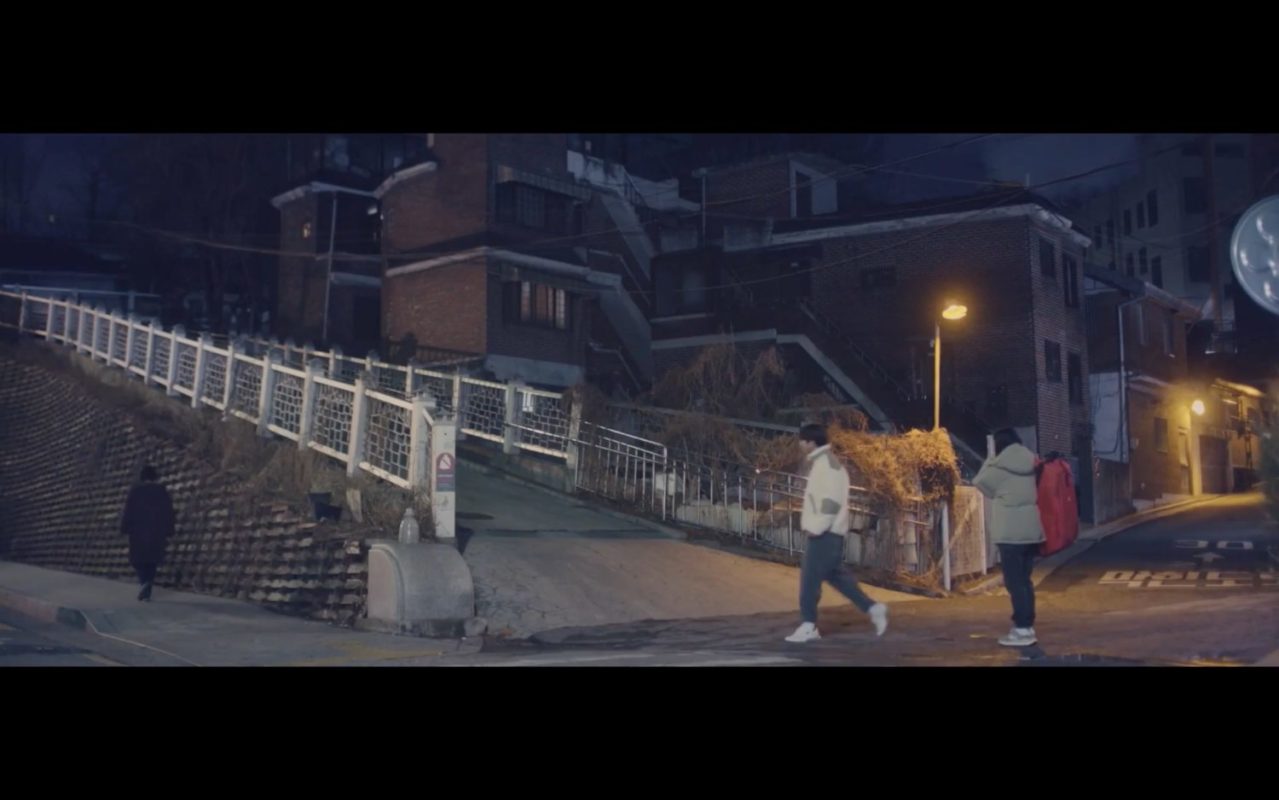 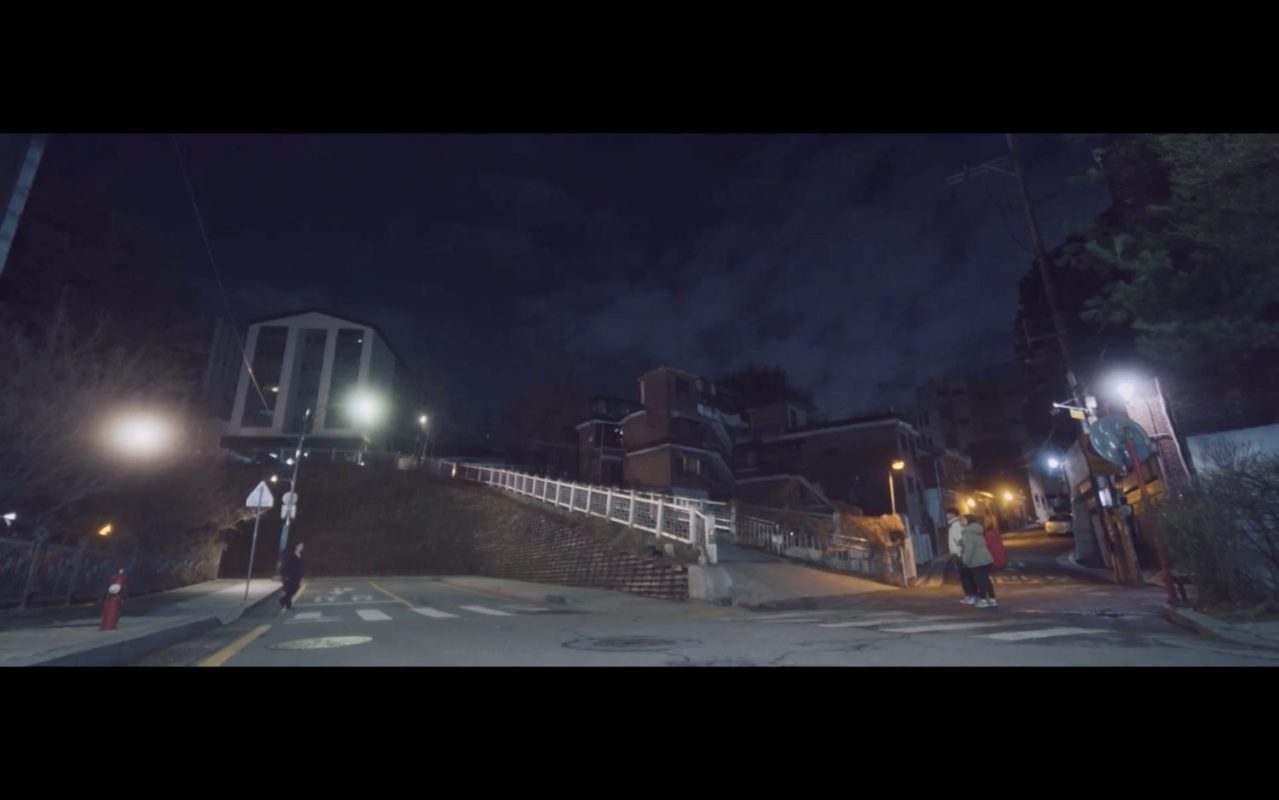 Hong Ye-seul (Seo Ji-hye) and ex-boyfriend Lee Pil-yo (Kim Ji-suk) walk down here after one of their “dates” in episode 7 of Kiss Sixth Sense/Sixth Sense Kiss (Kiseu sigseu senseu/키스식스센스) (Disney+, 2022) and [Spoiler] she lets him know that she only accepted to go on three dates with him because she thought they’d need time for closure.

Oh Woo-ri (Im Soo-hyang) tries to hail a taxi at this street in episode 10 of Woori the Virgin/We Start Today/From Now On (SBS, 2022) and eventually a car stops to give her a lift, with Lee Gang-jae (Shin Dong-wook) in the driver’s seat.

No. 2 — Park Tae-joon (Chae Jong-hyeop) runs down Gyeonghuigung 3ga-gil [경희궁3가길] passing by art gallery Space Sazic [스페이스 사직] into this street to stop Park Tae-yang (Park Ju-hyun) from meeting up with his mother in episode 12 of Love All Play / The Speed Going to You 493km (너에게 가는 속도 493km) (KBS2, 2022). [SPOILER] However, they both notice that his mother is already there. After some awkward minutes, Tae-joon is ordered by his mother to head home.

In episode 8 of 18 Again (18 어게인) (JTBC, 2020), Hong Dae-young (Yoon Sang-hyun) reminisces about how estranged he became with his children and thinks back to a particular moment at this street where he crossed paths with his son Hong Shi-woo (Ryeo Un).

In a flashback in episode 5 of Memorials/Into the Ring /The Ballot (출사표) (KBS2, 2020), young Koo Se-ra (Kim Ha-yeon) walks along this path in the rain in search of Seo Gong-myung (Seo Yoon-hyuk), who had run away from home. Their fathers, Koo Young-tae (Ahn Kil-kang) and Jo Maeng-duk (Ahn Nae-sang), also come here in search of the children.

After meeting up at M Coffee Cafe, Han Seo-woo (Chae Soo-bin) and Kim Ji-soo (Park Joo-hyun) walk down this street in episode 1 of A Piece of Your Mind/Half of a Half (반의 반) (tvN, 2020), with Moon Ha-won (Jung Hae-in) following curiously after them.

The scene in A Piece of Your Mind takes place at the side of Gwanghwamun Punglip Space Bon Apartment — 2nd Complex [광화문풍림스페이스본2단지아파트]. Note too that the bus stop is fictional and does not actually exist.