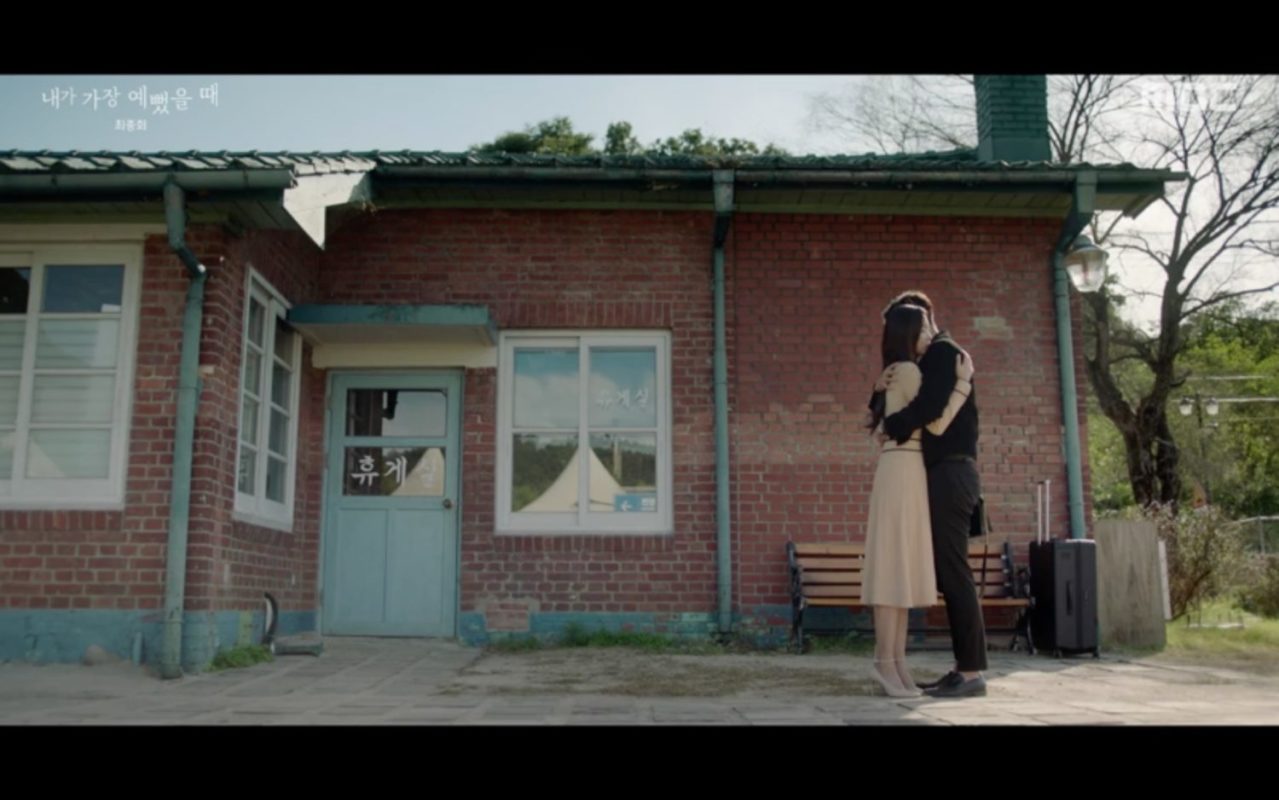 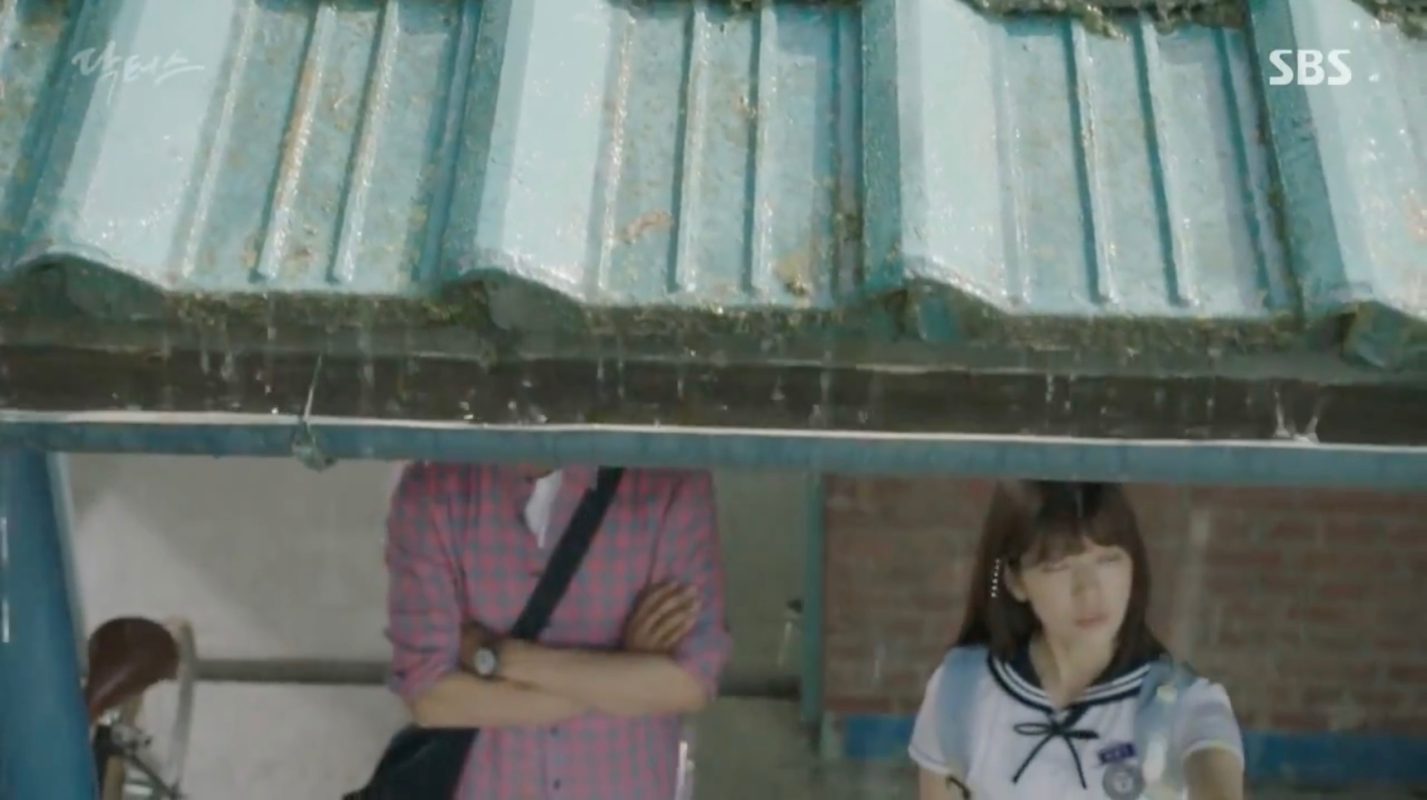 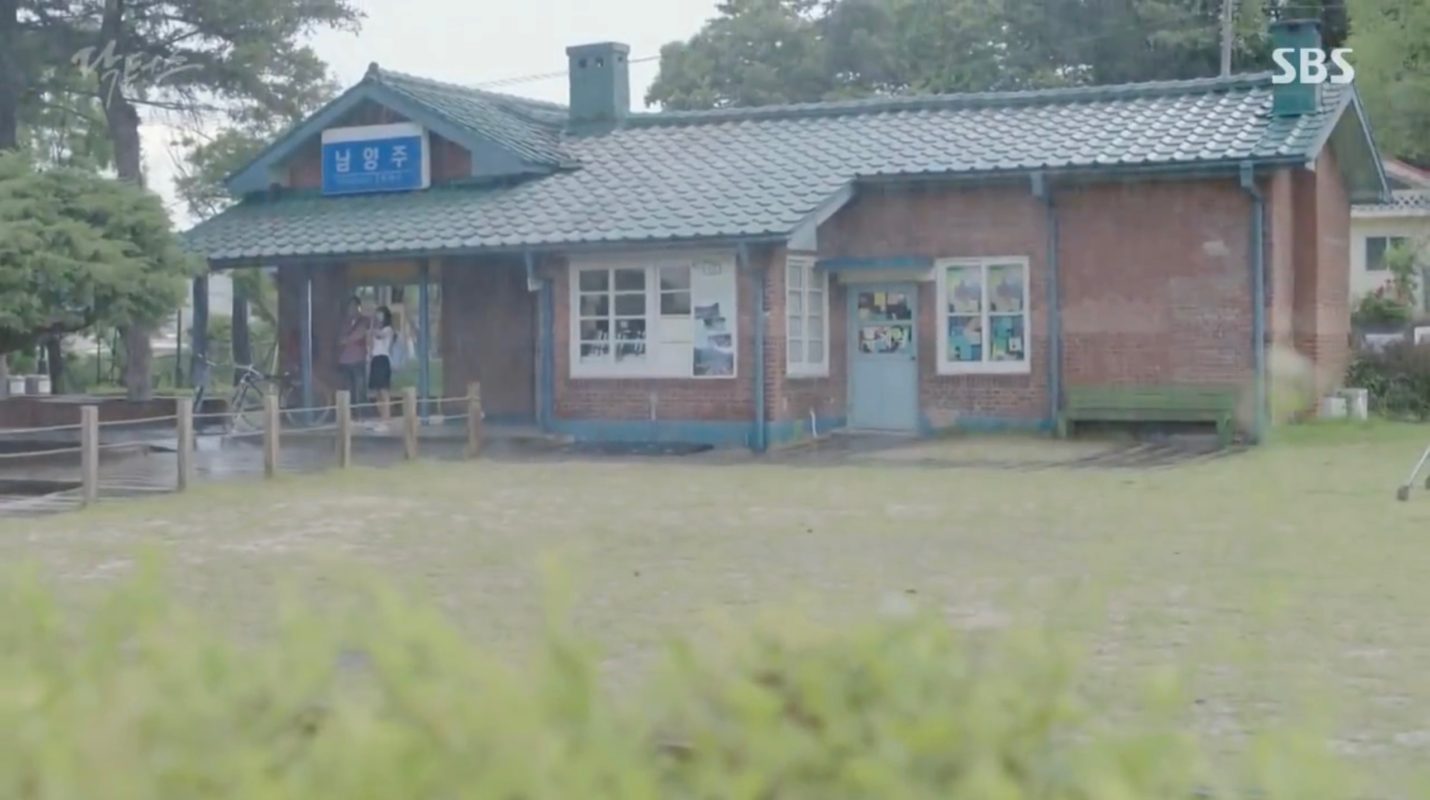 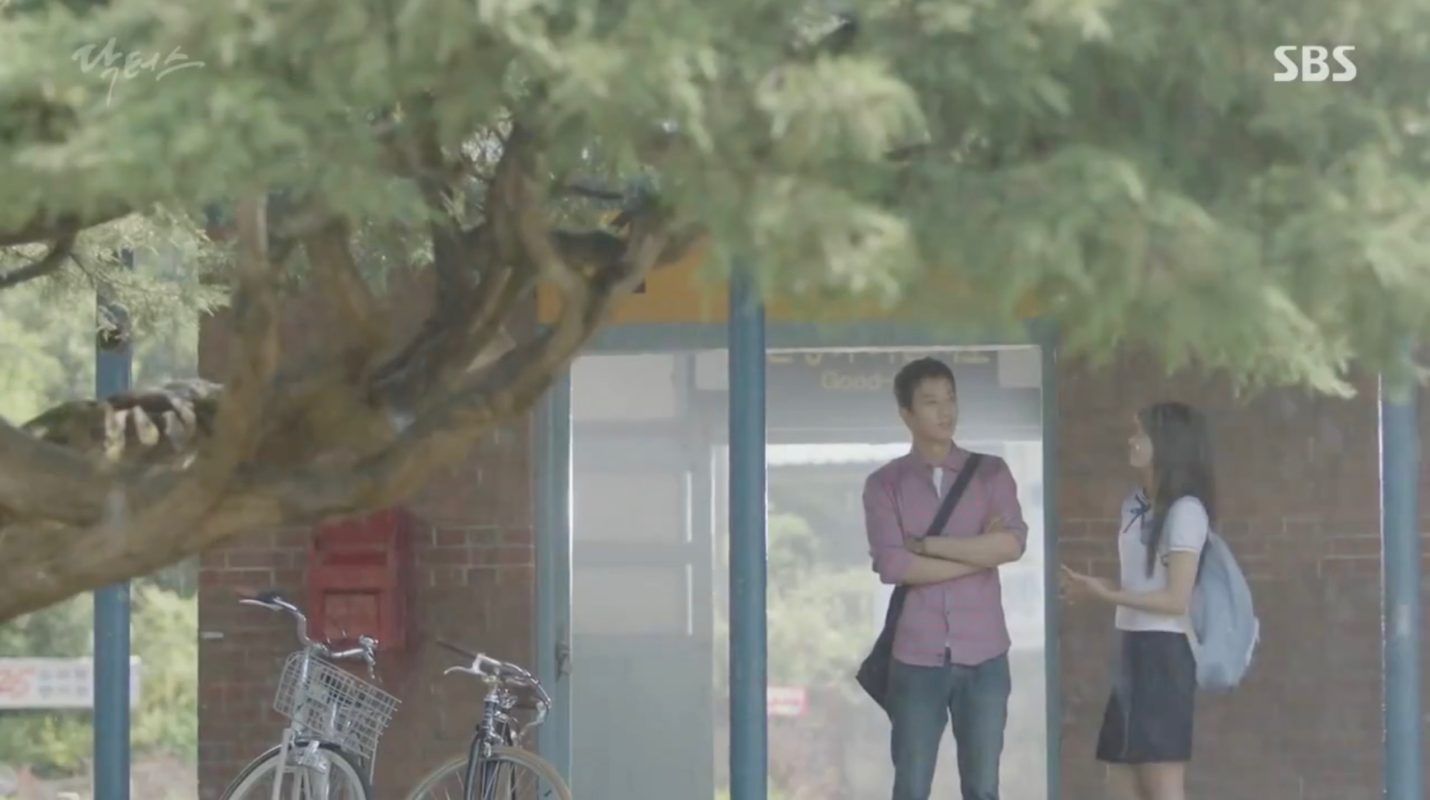 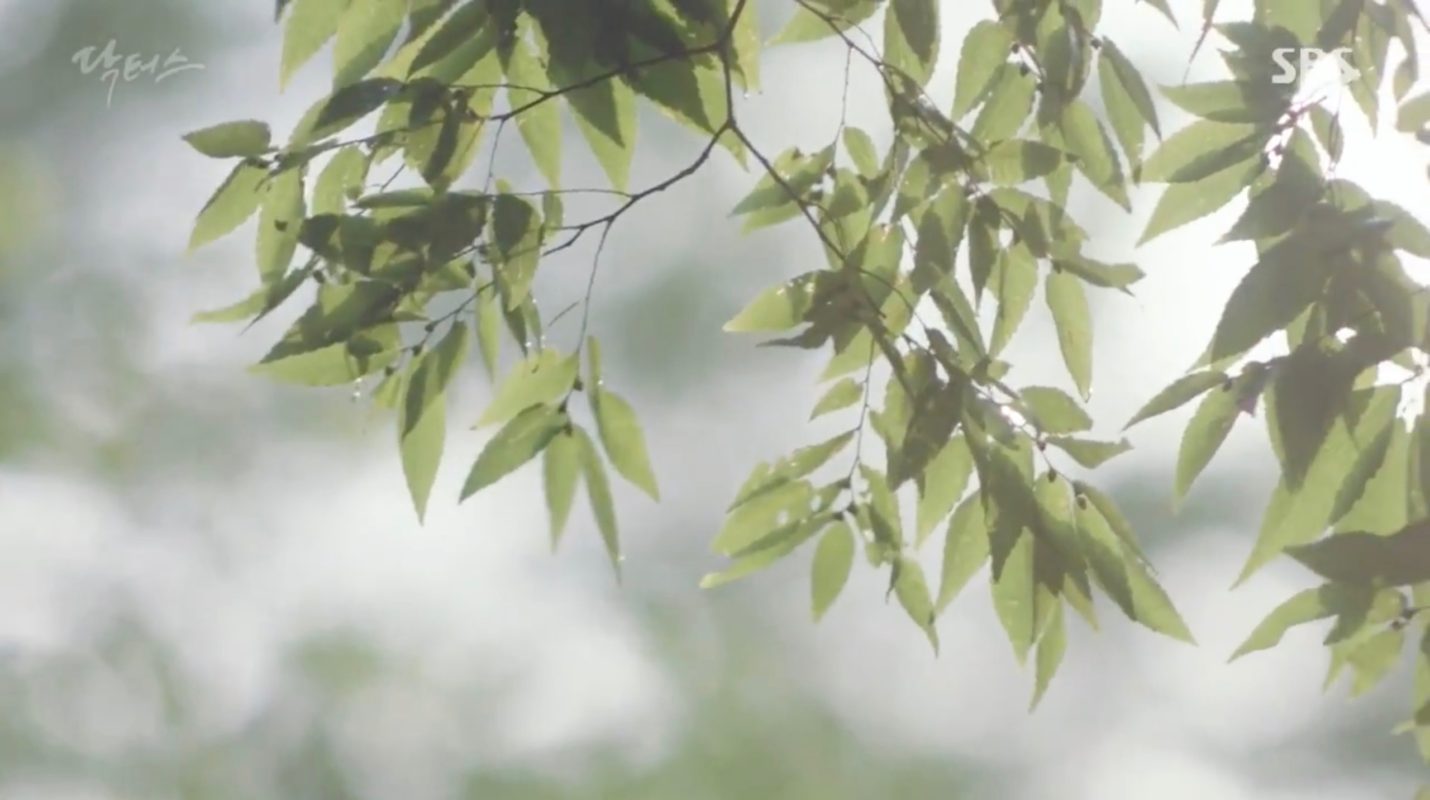 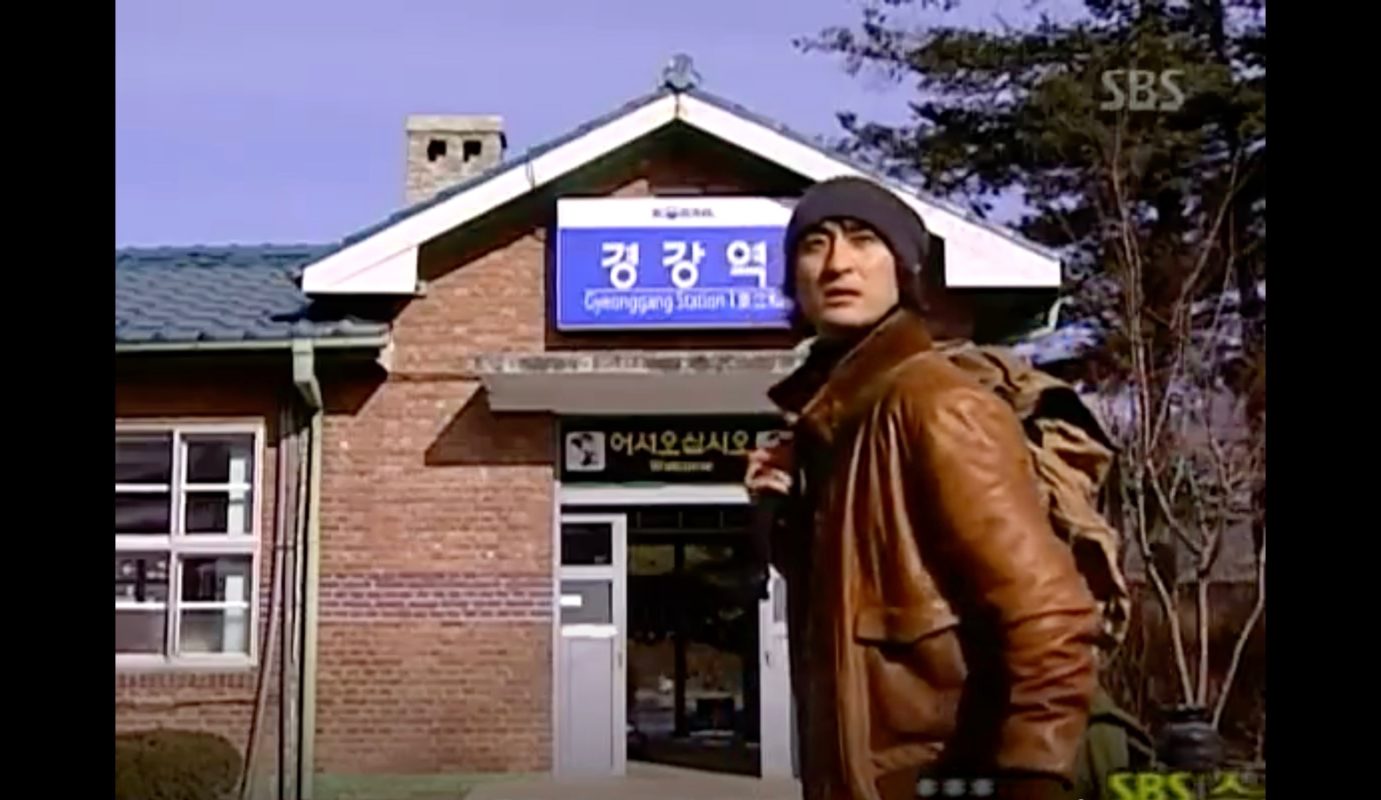 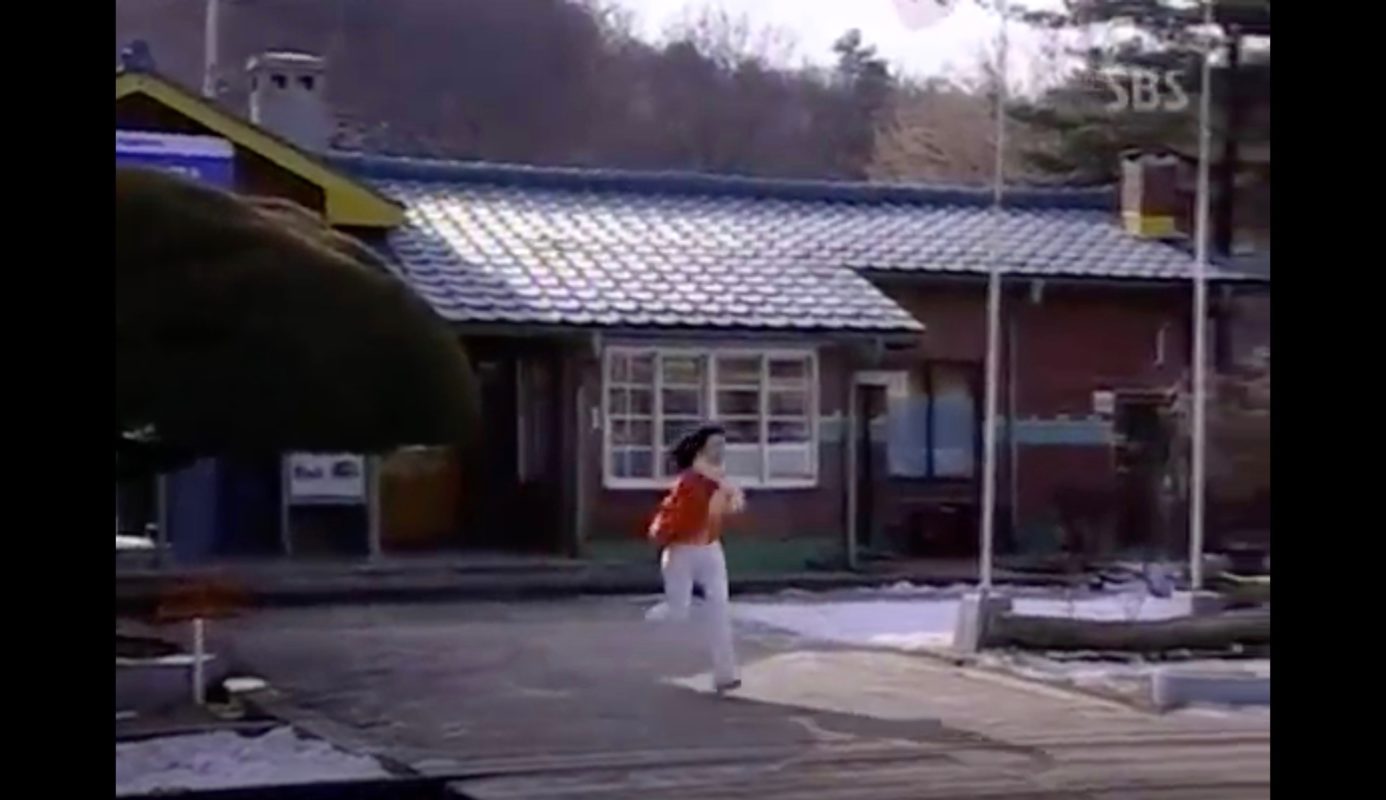 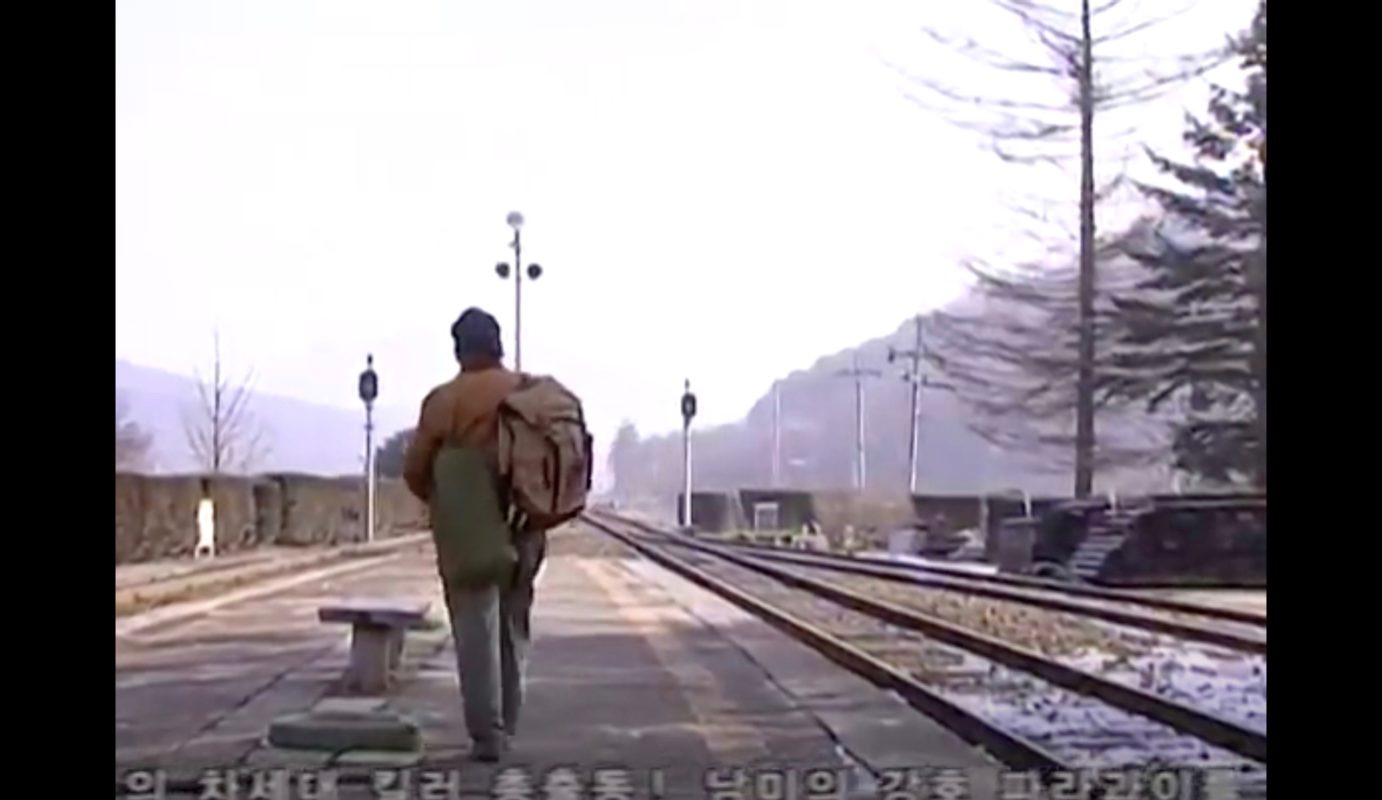 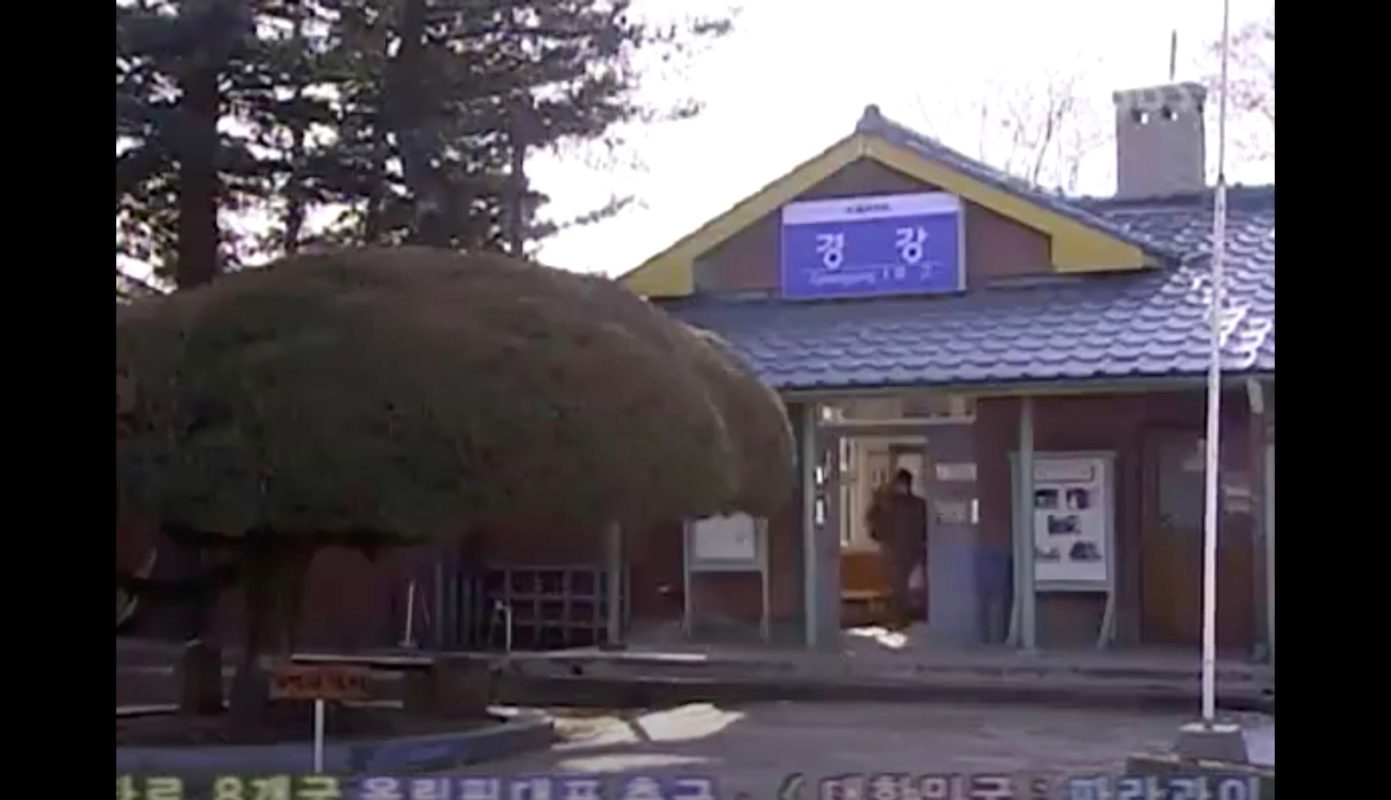 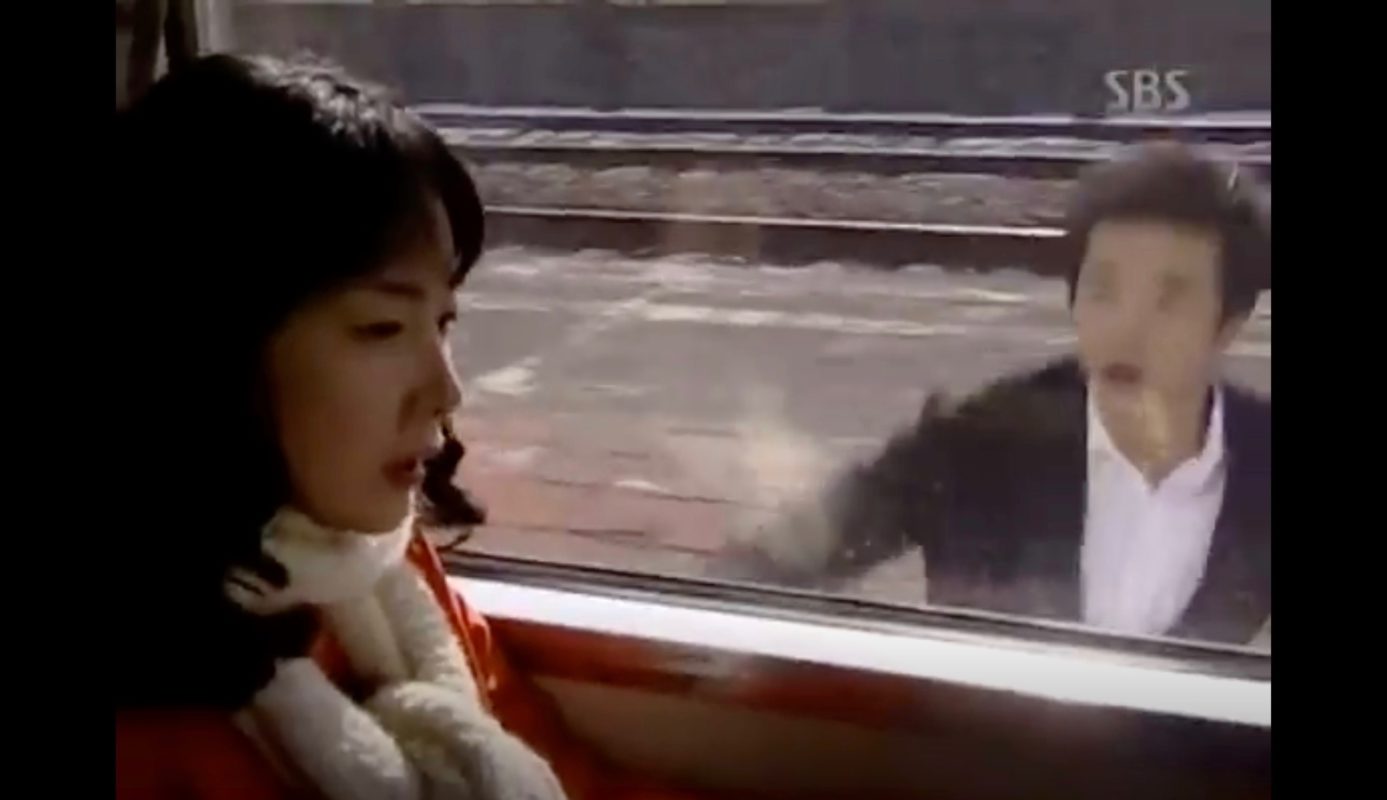 It is at this station that Seo Jin (Ha Seok-jin) proposes to Oh Ye-ji (Lim Soo-hyang) in episode 4 of When I Was The Most Beautiful/When I Was The Prettiest (내가 가장 예뻤을때) (MBC, 2020) in presence of his father Seo Sung-gon (Choi Jong-hwan) and his brother Seo Hwan (Ji Soo). In episode 15, Hwan brings Ye-ji to this station and shares with her, that this is the place that he considers the most as “their place” as all other places (this one included) have also his brother attached to them. In final episode 16, [SPOILER] both meet here and she let’s him know that she cannot leave the country with him as he had proposed earlier.

This is where Yoo Hye-Jung (Park Shin-Hye) and Hong Ji-Hong (Kim Rae-Won) take shelter from a sudden downpour on their bike tour in episode 2 of Doctors (닥터스) (SBS, 2016).

Han Tae-hwa (Shin Hyeon-jun) leaves his retreat from this station in episode 13 of Stairway to Heaven (천국의 계단) (SBS, 2003-04) direction Seoul. Sick Han Jung-seo (Choi Ji-woo) follows him as does Cha Song-joo (Kwon Sang-woo). But the latter can only run after a leaving train.

Gyeonggang Station [경강역 (폐역)] is a train station located in the village of Seocheon-ri [서천리] in Chuncheon’s Namsan Township [Namsan-myeon/남산면]; around 2,5 hrs north-east from Seoul by public transport. It is situated in the same village as Jade Garden [제이드가든 수목원].