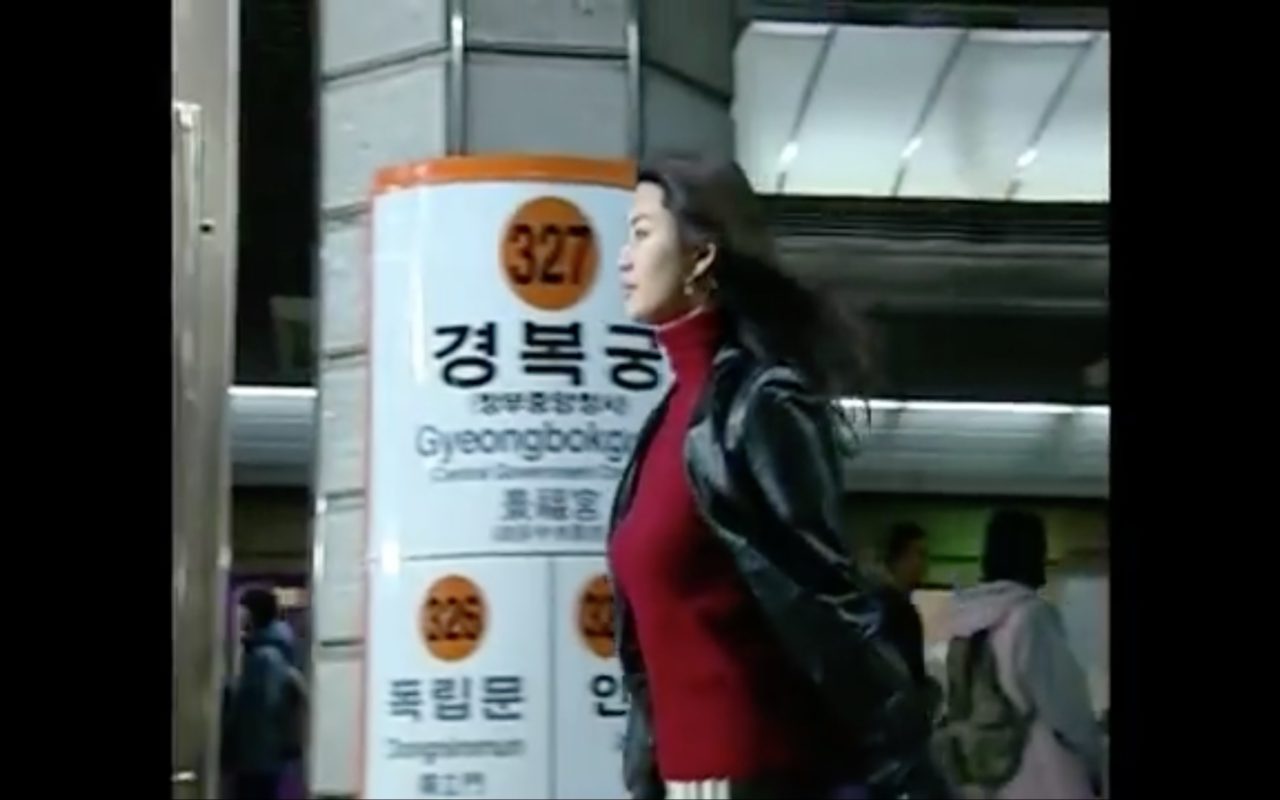 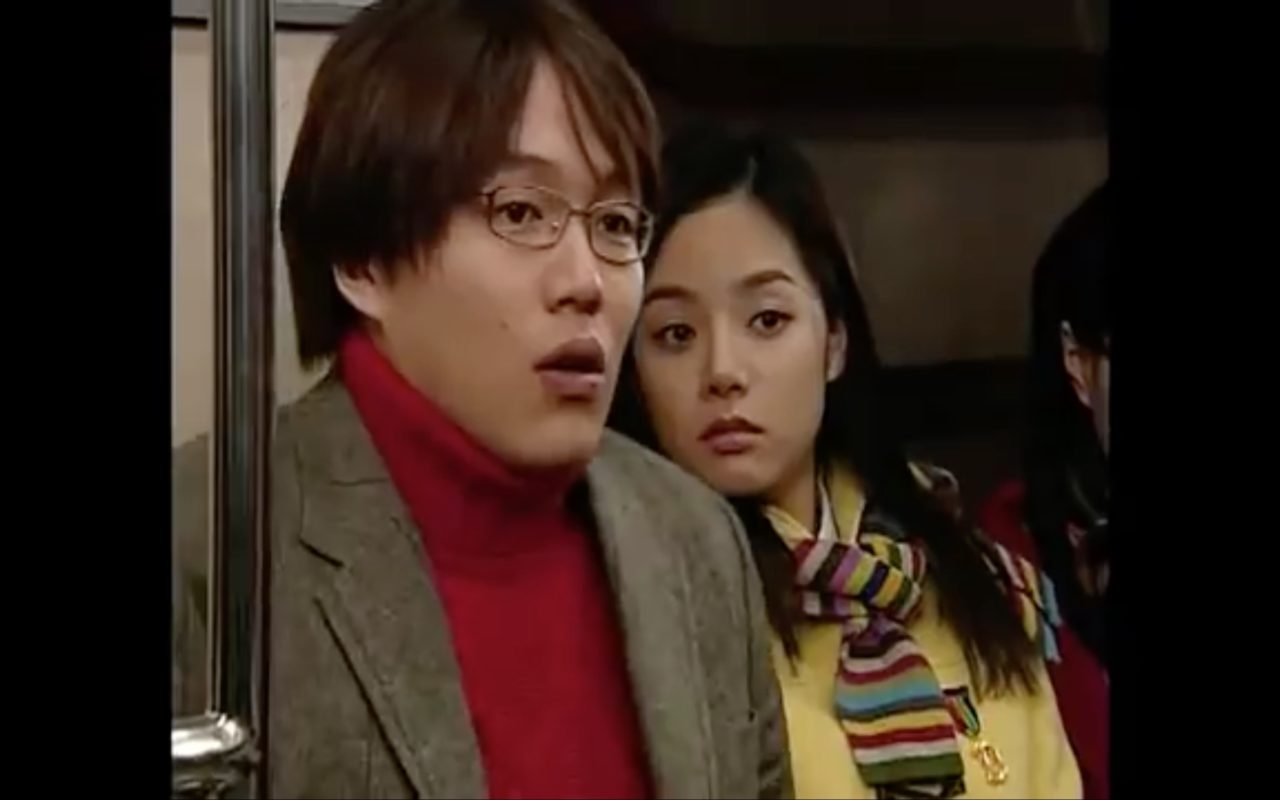 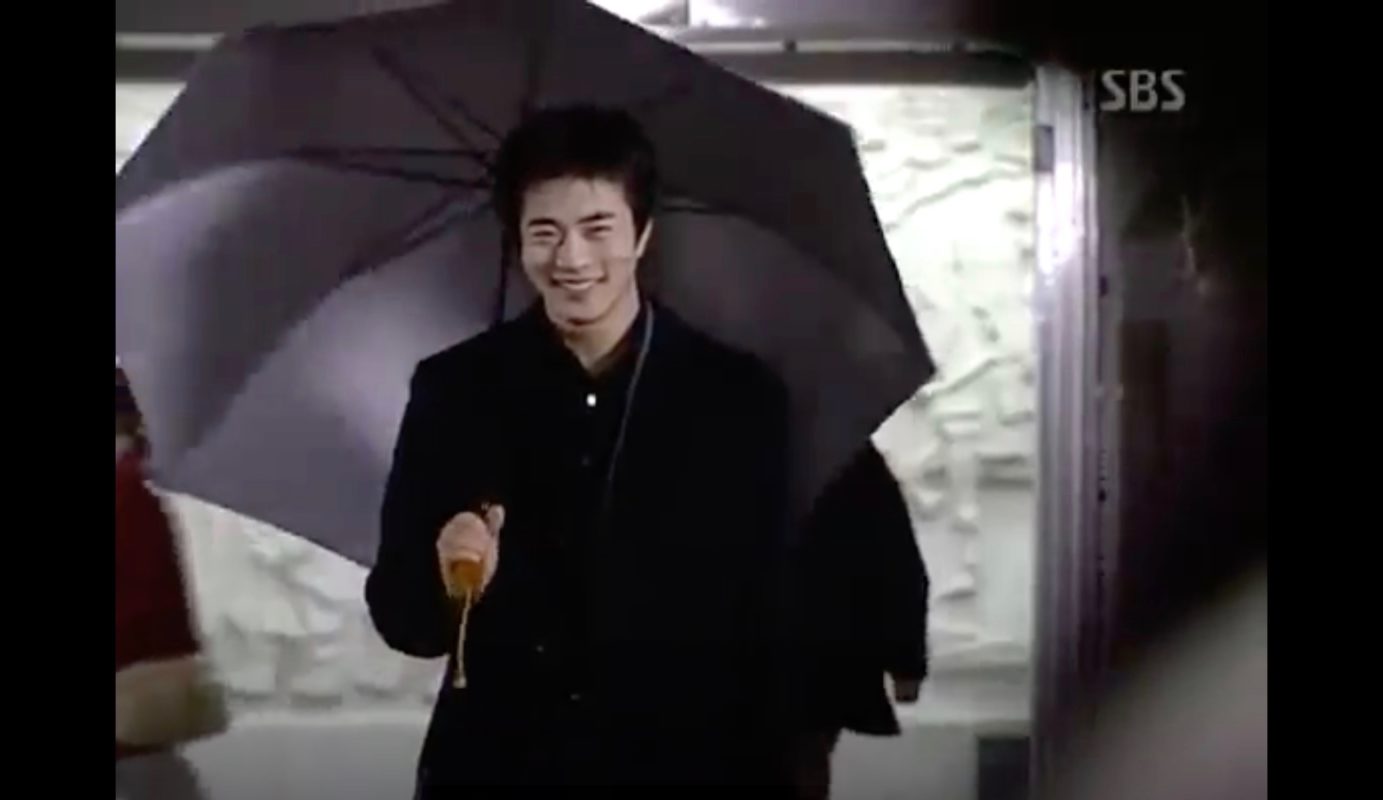 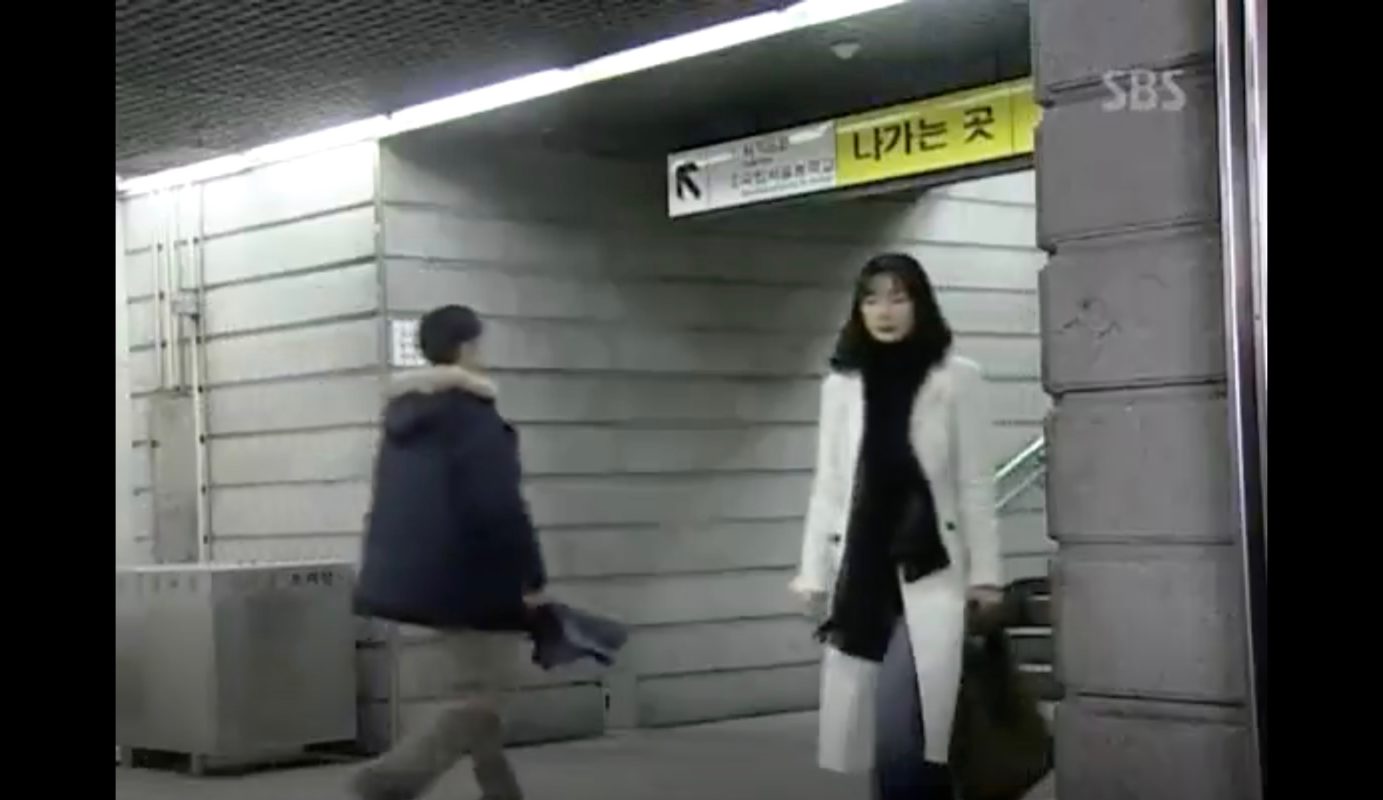 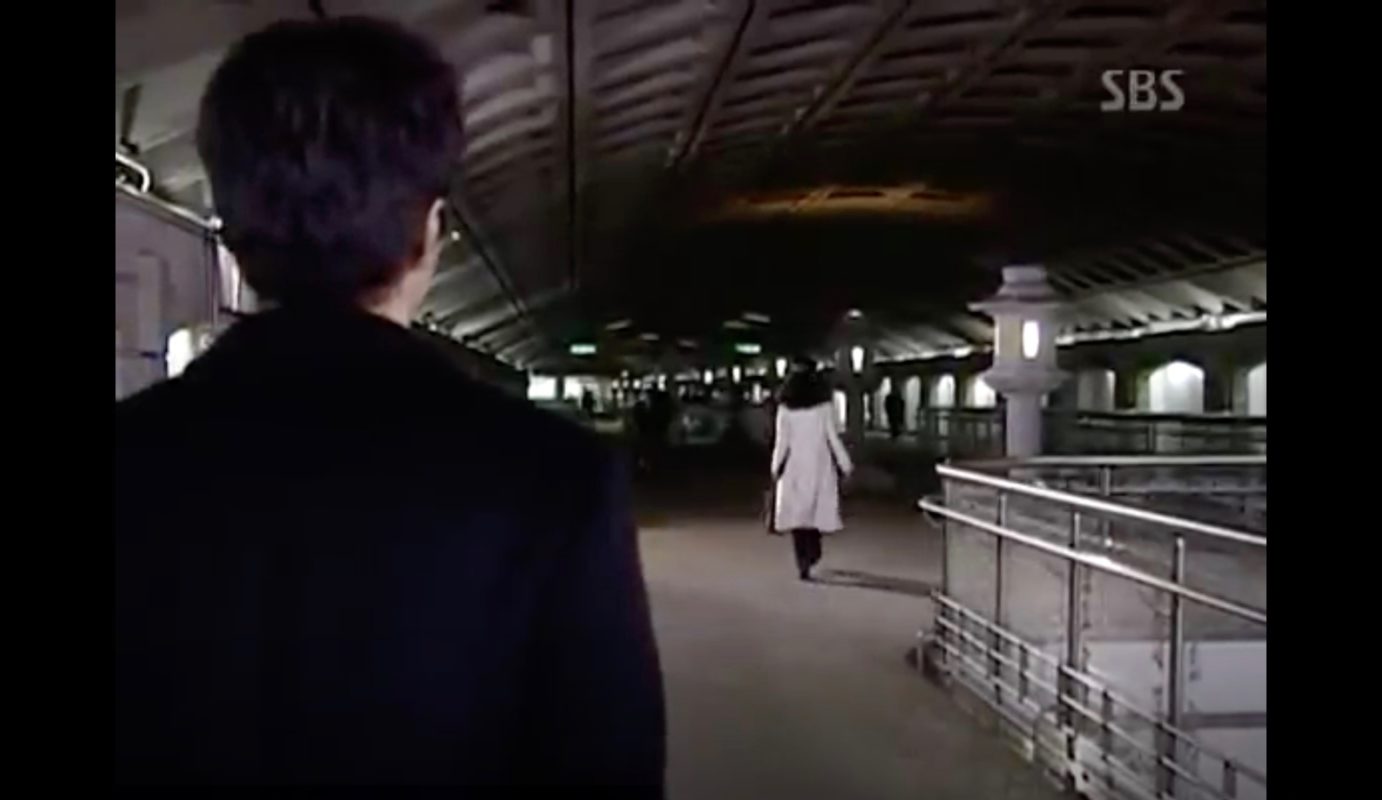 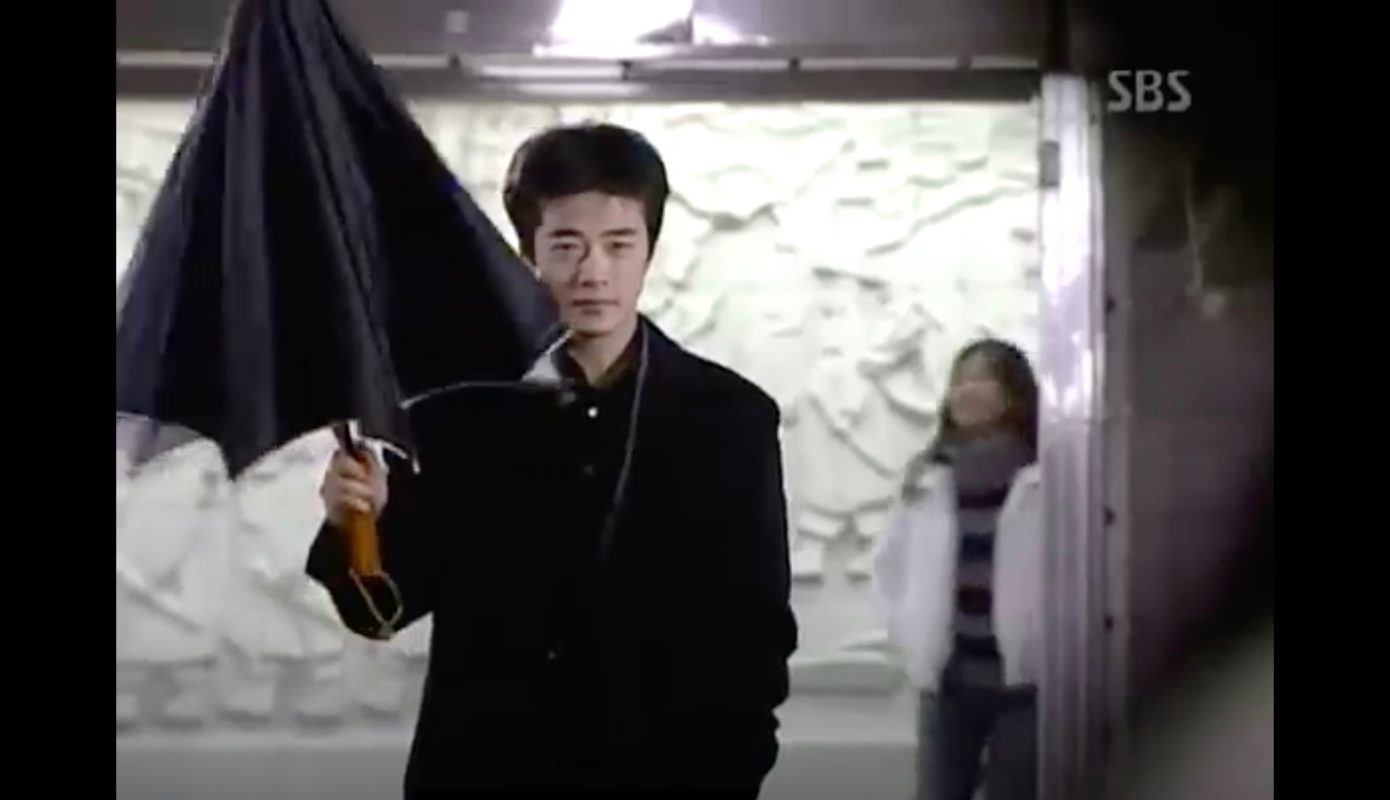 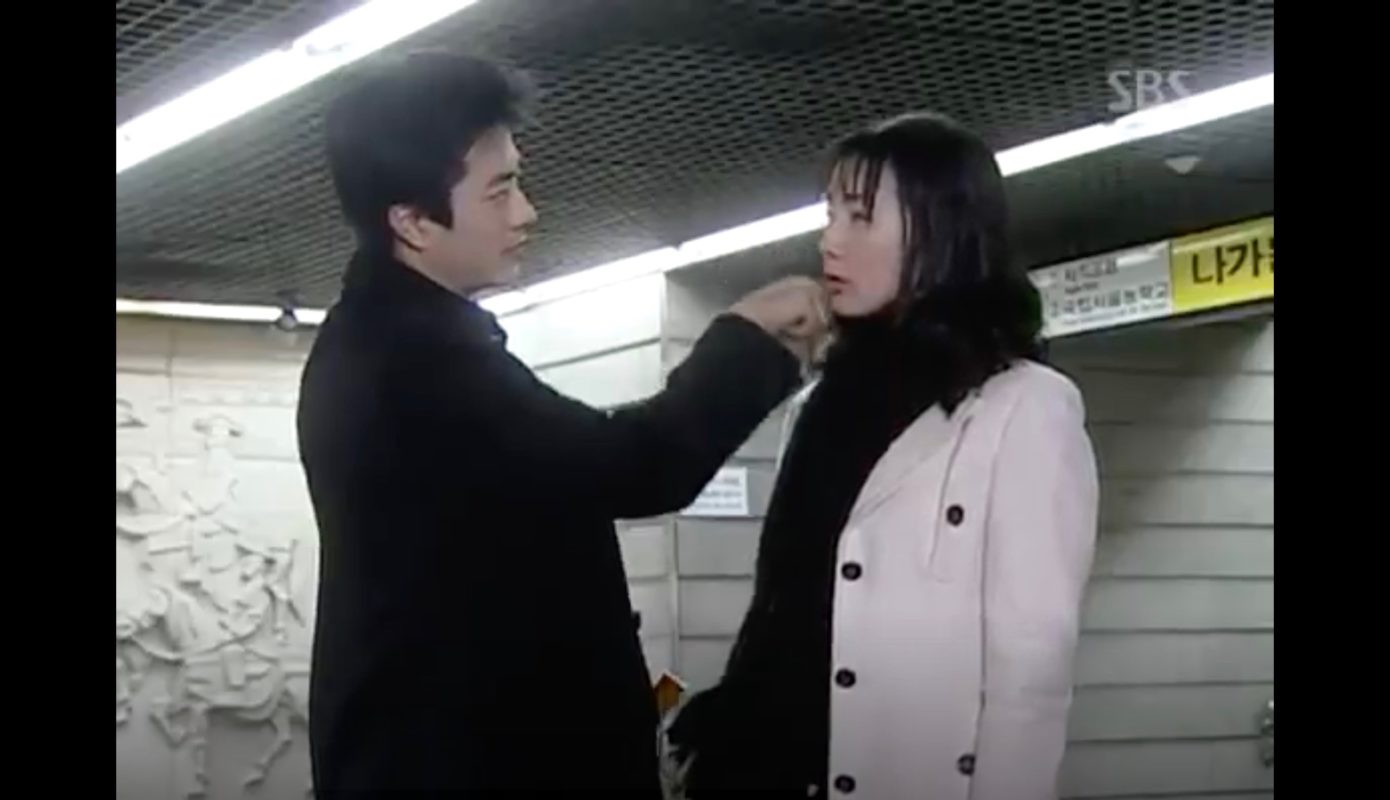 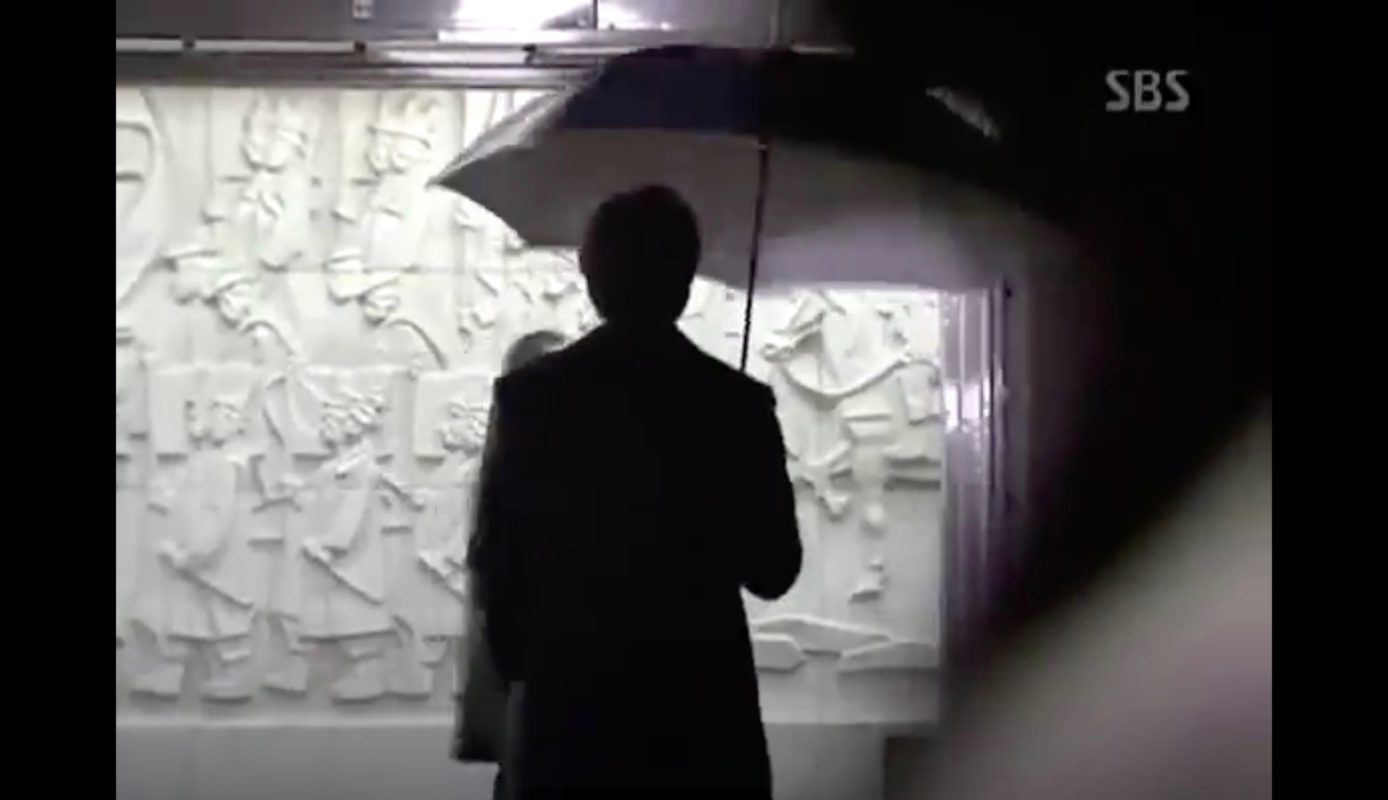 After Cha Song-Joo (Kwon Sang-woo) had proposed Han Jung-seo (Choi Ji-woo) to stay friends in episode 12 of Stairway to Heaven (천국의 계단) (SBS, 2003-04), she decides to take the subway home. He proposes to bring her to the station (as it rains), she refuses but he runs after her and, once in the station, wipes the rain out of her face before leaving her with his handkerchief.

Yoon Ho-jung (Chae Rim), Kang Soo-ji (Lee Ui-jeong) and Han Jae-young (Sung Si-kyung) sit on the subway when the train stops at this station and Jae-young sees a woman passing by that he knows fleetingly in episode 1 of We Are Dating Now (지금은 연애중) (SBS, 2002) and he ushers everyone to get off he train.

Gyeongbokgung Station (Government Complex Seoul) [경복궁역], opened in 1985, is a subway station that serves Seoul Subway Line 3. The station is ordained with artefacts and murals that are designed to give passers-by insights to South Korea’s history. The mural seen in Stairway to Heaven is, for instance, depicting ancient Korean beliefs. Its design is also the reason why CNN Travel chose this station as one of the ‘6 coolest subway stops’ of Seoul in 2011. In 2020, the station was designated Seoul’s Future Heritage (서울미래유산) given out since 2012 by the city’s government.

Located in Seoul’s neighborhood Jeokseon [Jeokseon-dong/적선동] —overseen by the administrative neighborhood Sajik [Sajik-dong/사직동]— in the Jongno District [Jongno-gu/종로구], it is the nearest station to Gyeongbokgung Palace [경복궁] (Exit 5) and also a gateway to Samcheong [Samcheong-dong/삼청동]. The station carries the number 327.