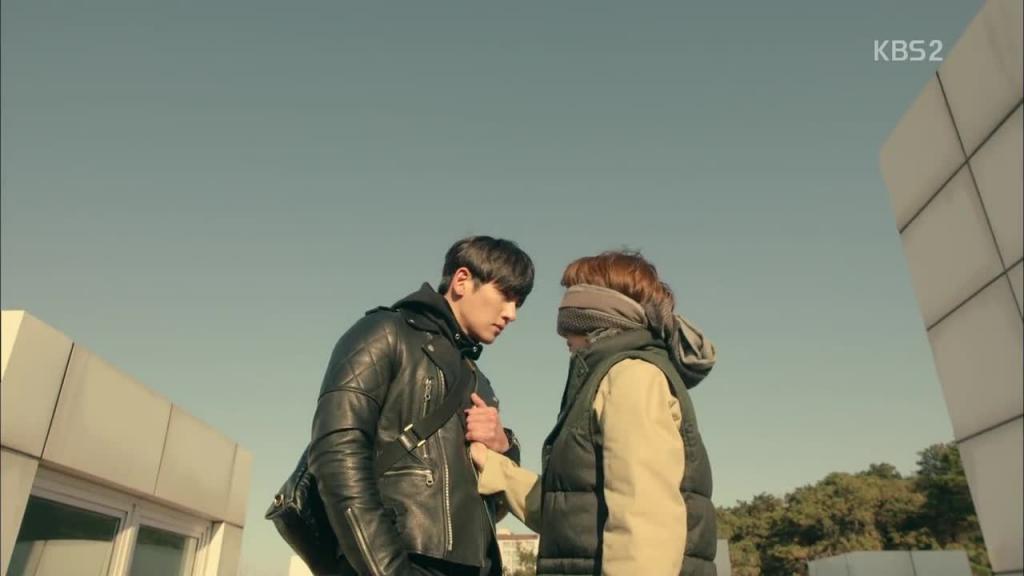 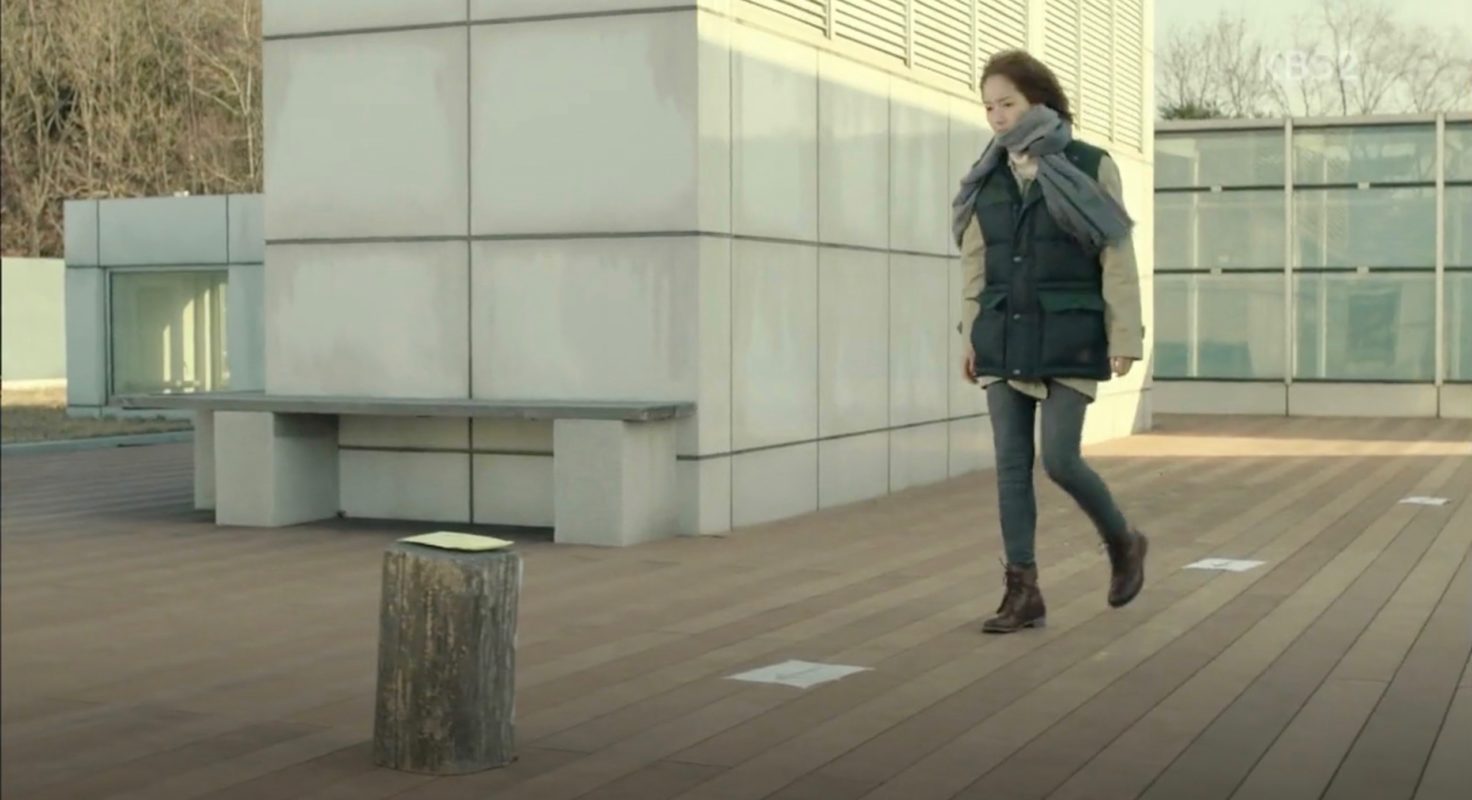 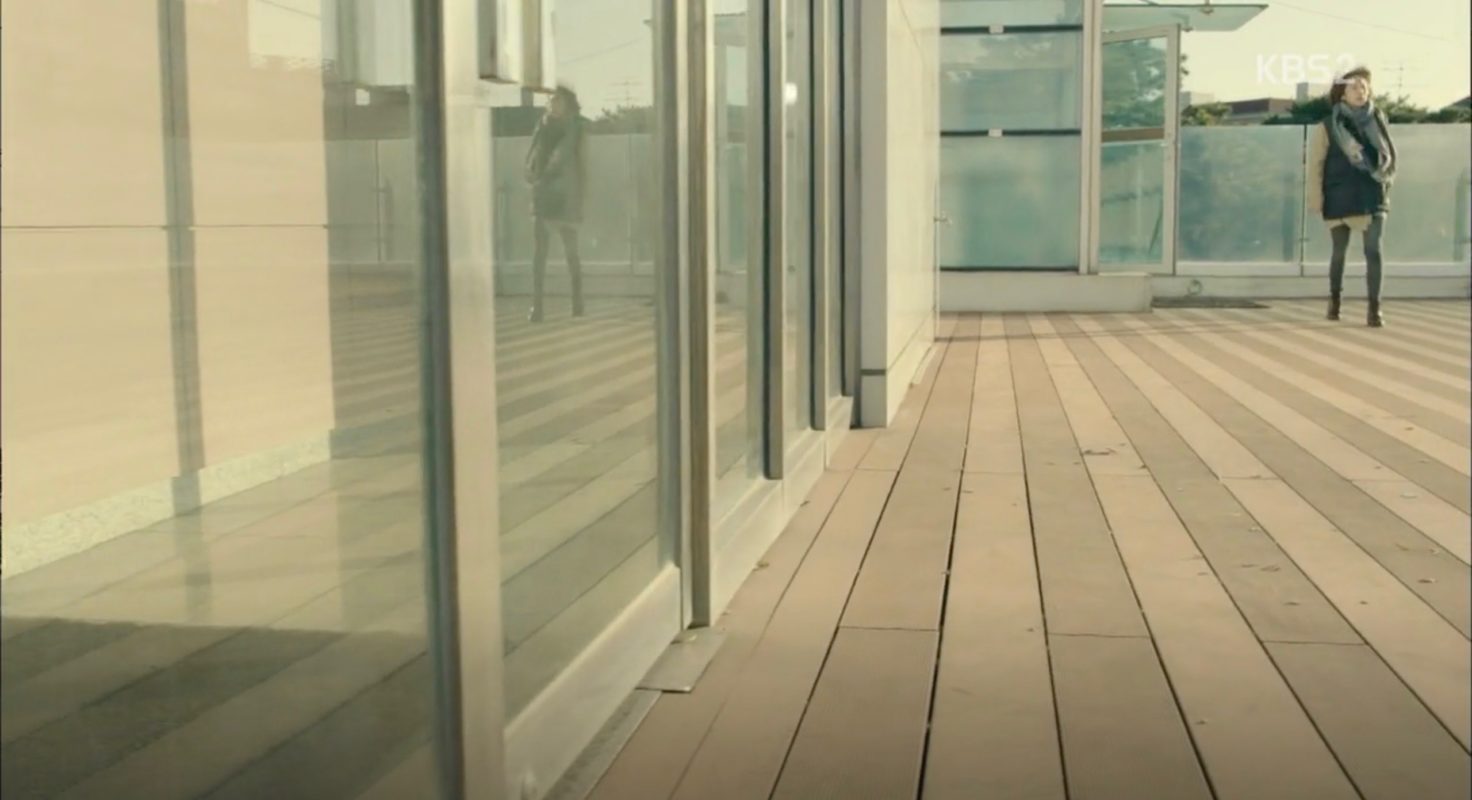 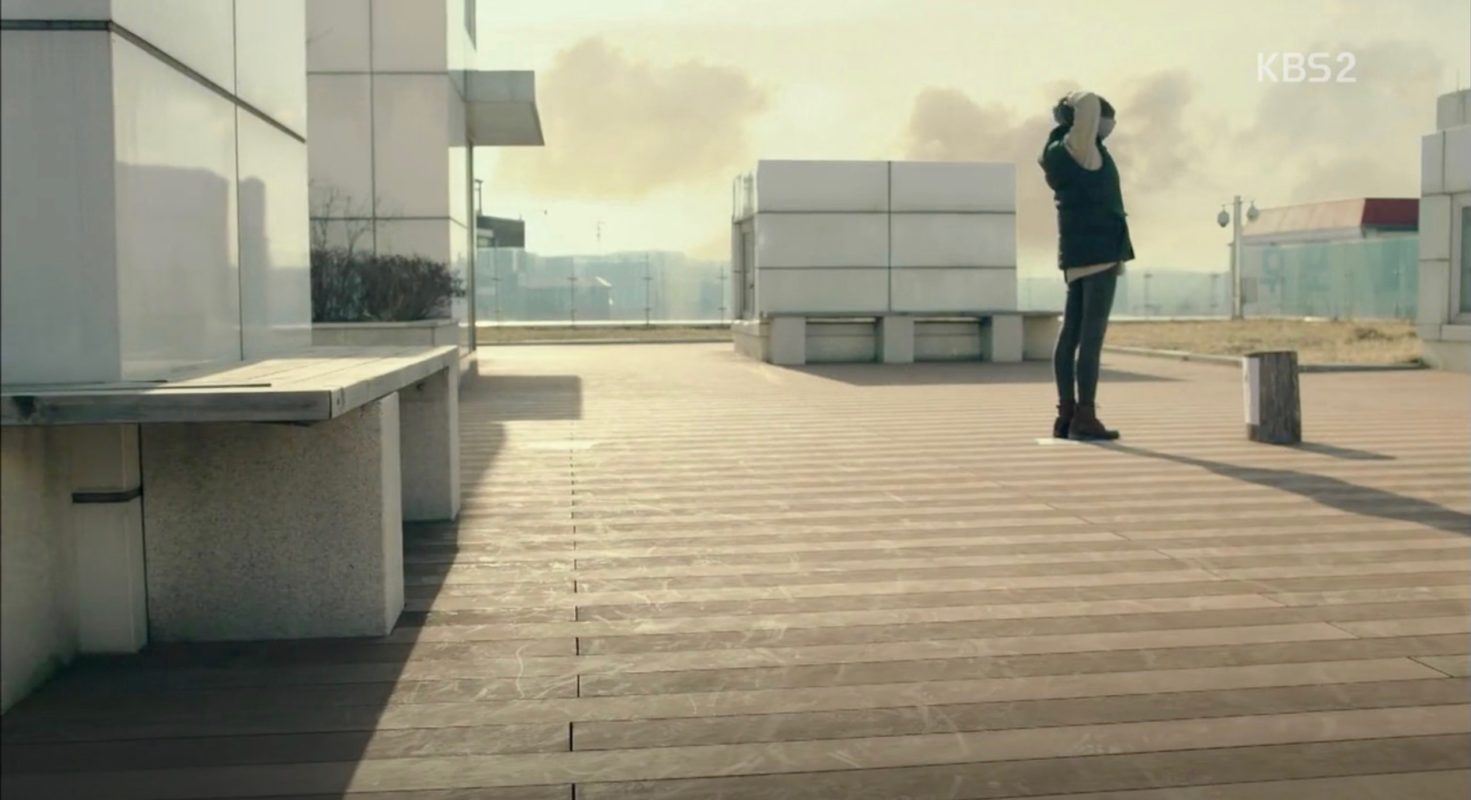 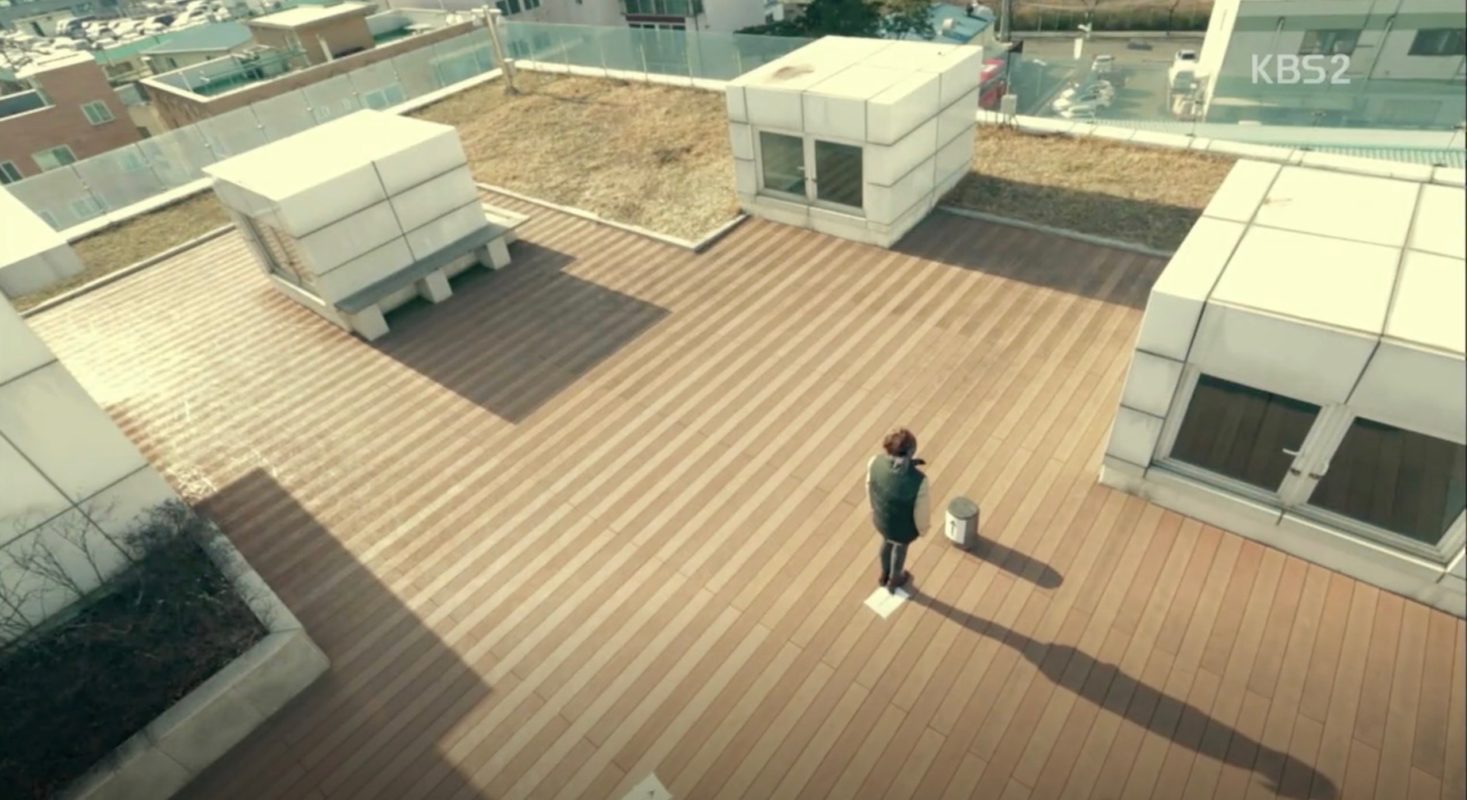 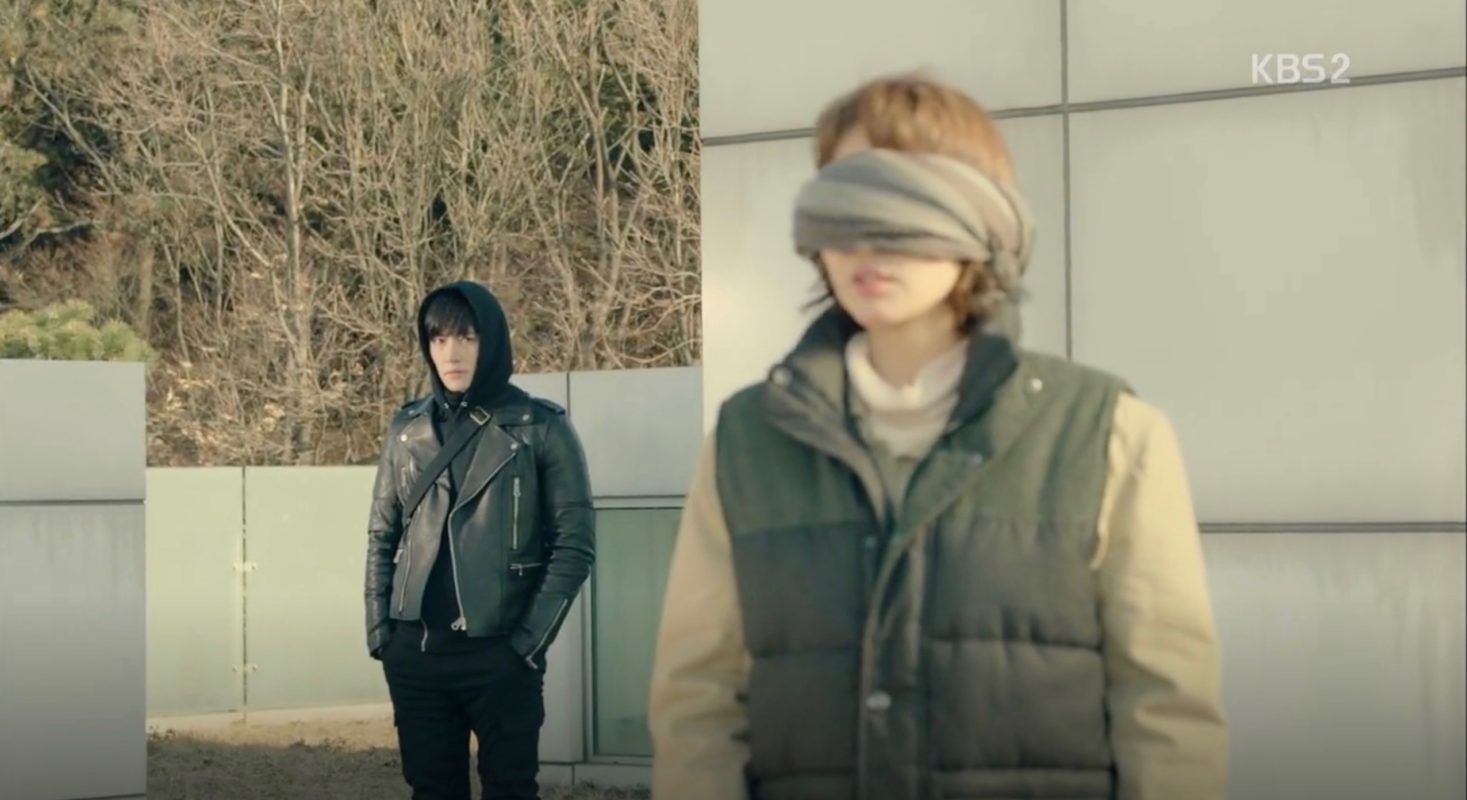 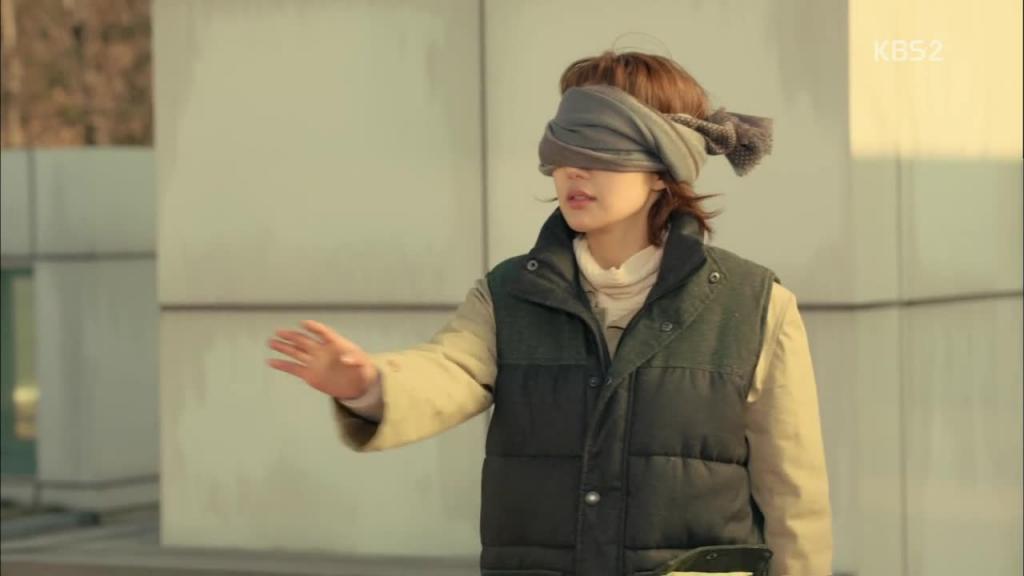 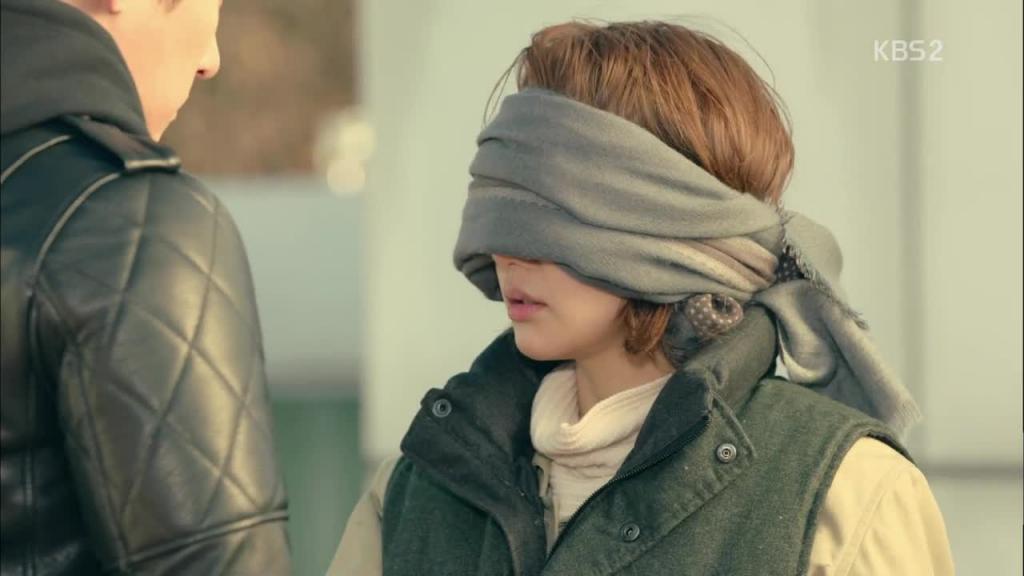 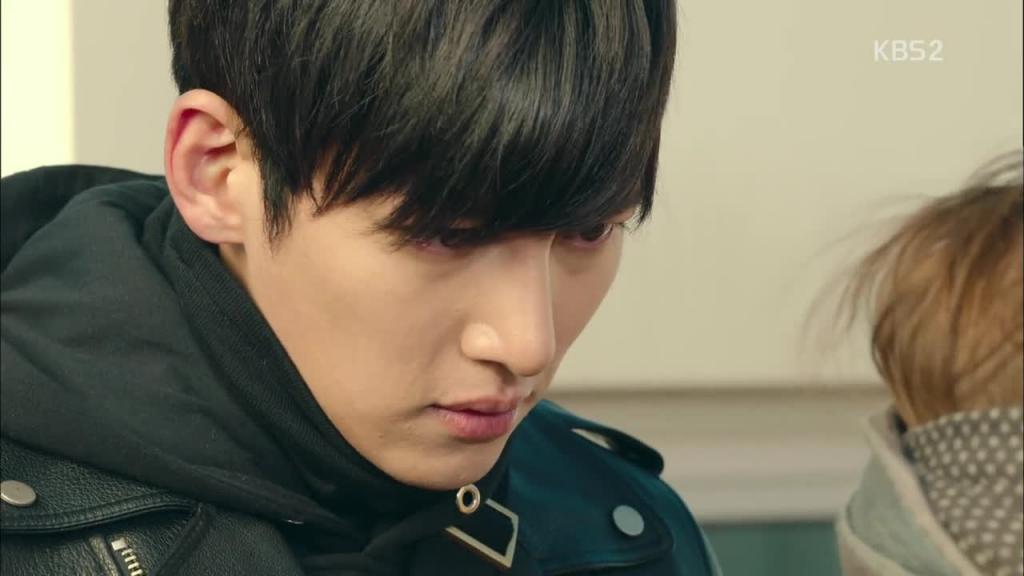 It is on the rooftop of this museum that Seo Jung-hoo (Ji Chang-wook) as Healer and Chae Young-shin (Park Min-young) meet in episode 7 of Healer (힐러) (KBS2, 2014-15). She comes here to fetch documents and senses that he is still around and calls out for him while tying her scarf around her eyes.

Gyeomjae Jeongseon Art Museum [겸재정선미술관], opened in 2009, is located in Seoul’s neighborhood Gayang [Gayang-dong/가양동] in the Ganseo District [Gangseo-gu/강서구]. It is a museum dedicated to painter Jeong Seon (1676–1759) — Gyeomjae his pen name — who was a prominent painter of the late Joseon period and lived in this area. Gyeomjae is especially known for being part of the ‘true-view landscape painting’ [진경산수도/眞景山水畵] movement that established itself in the eigtheenth century in South Korea. All paintings on display in this museum are replicas.