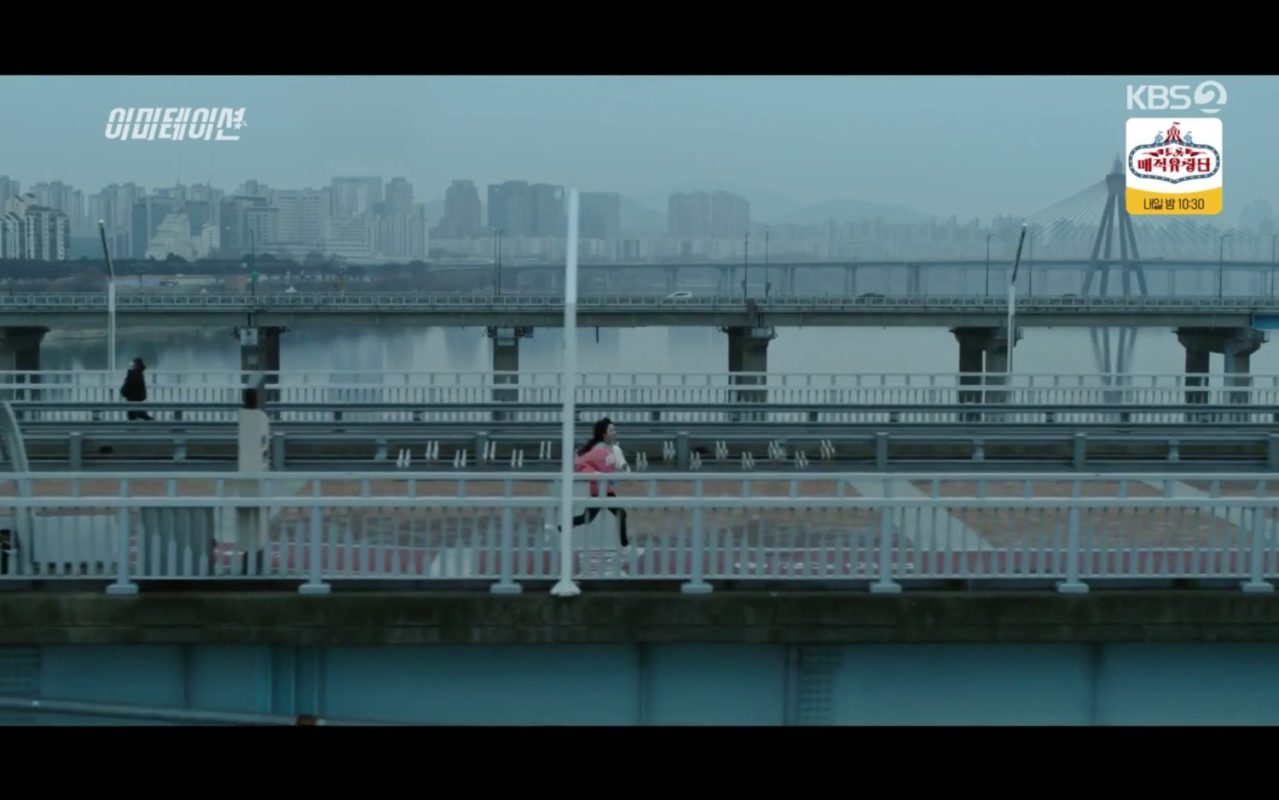 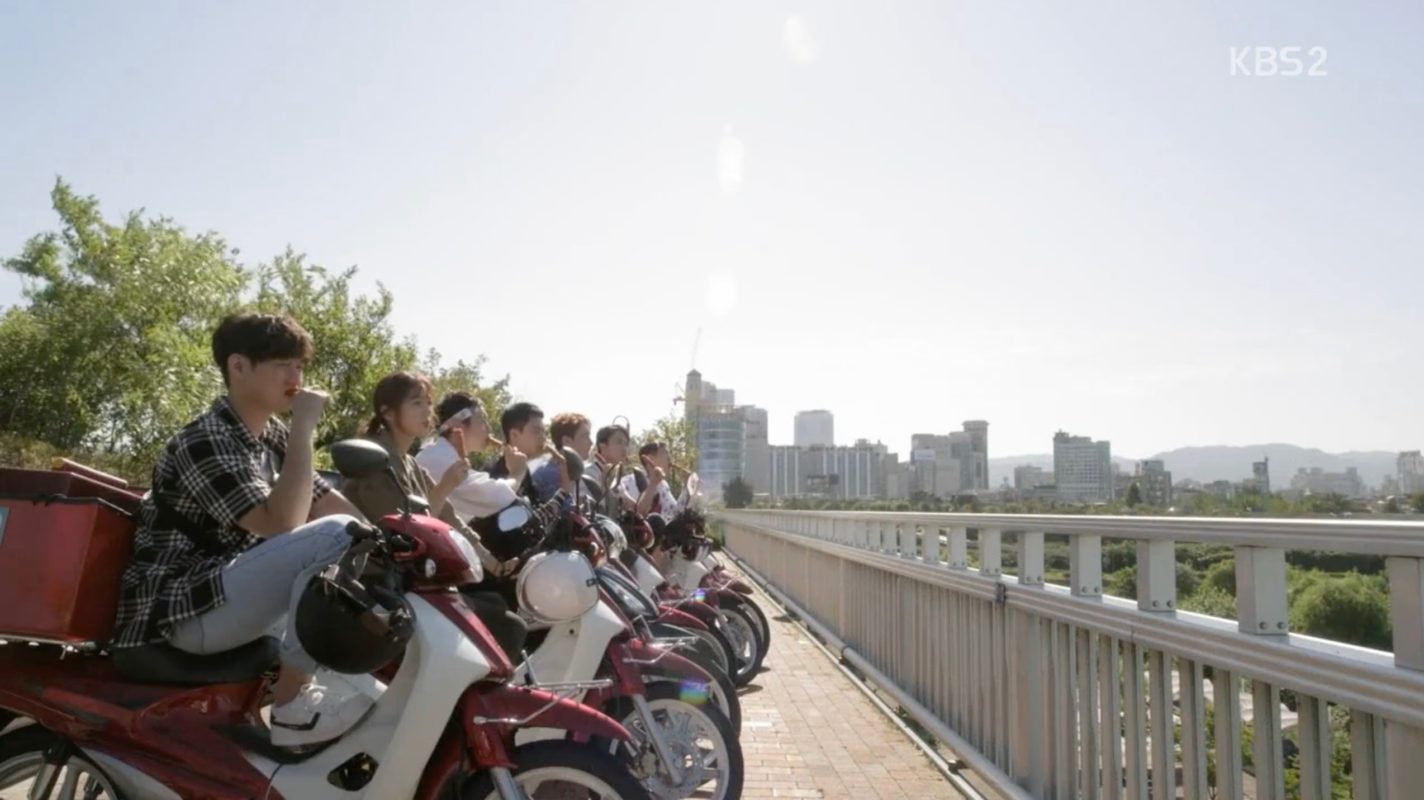 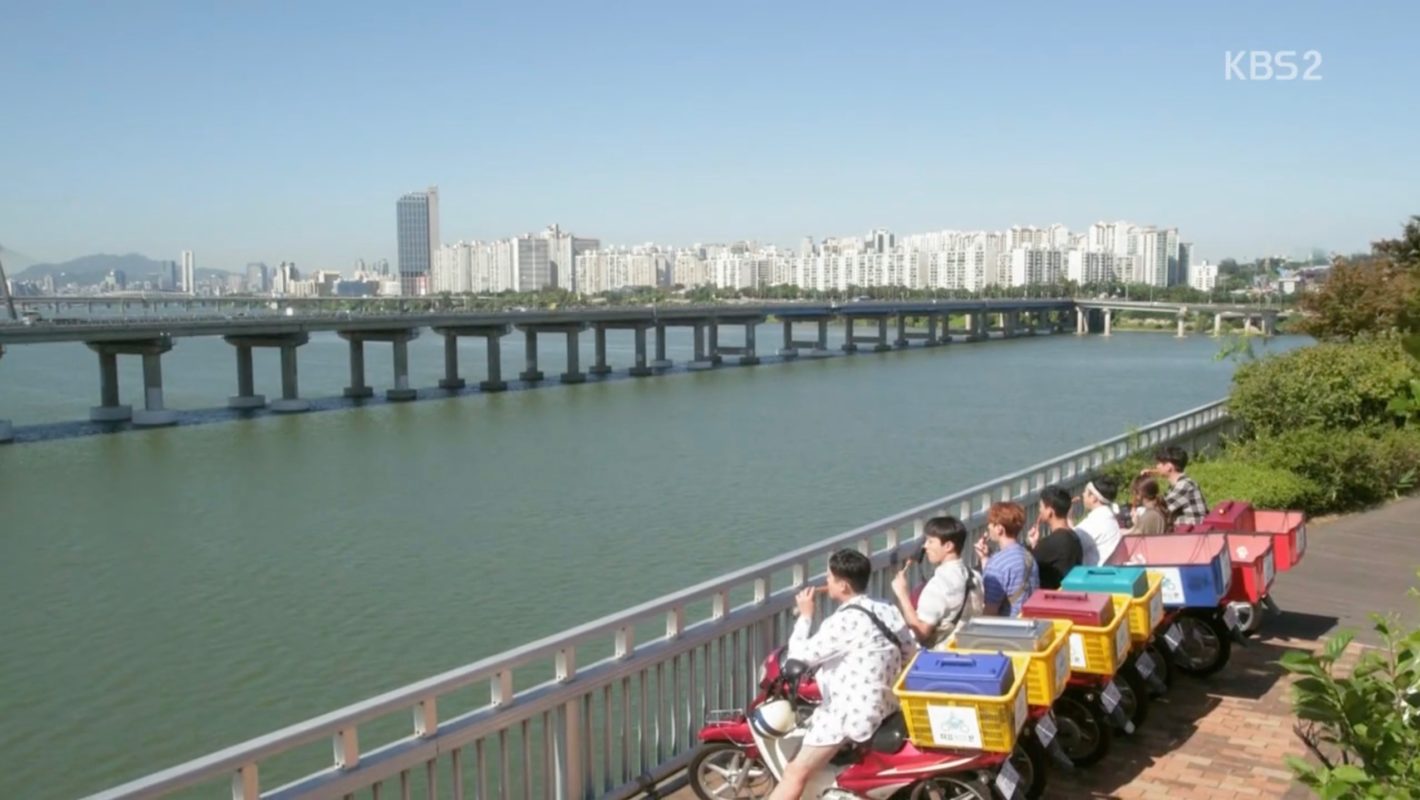 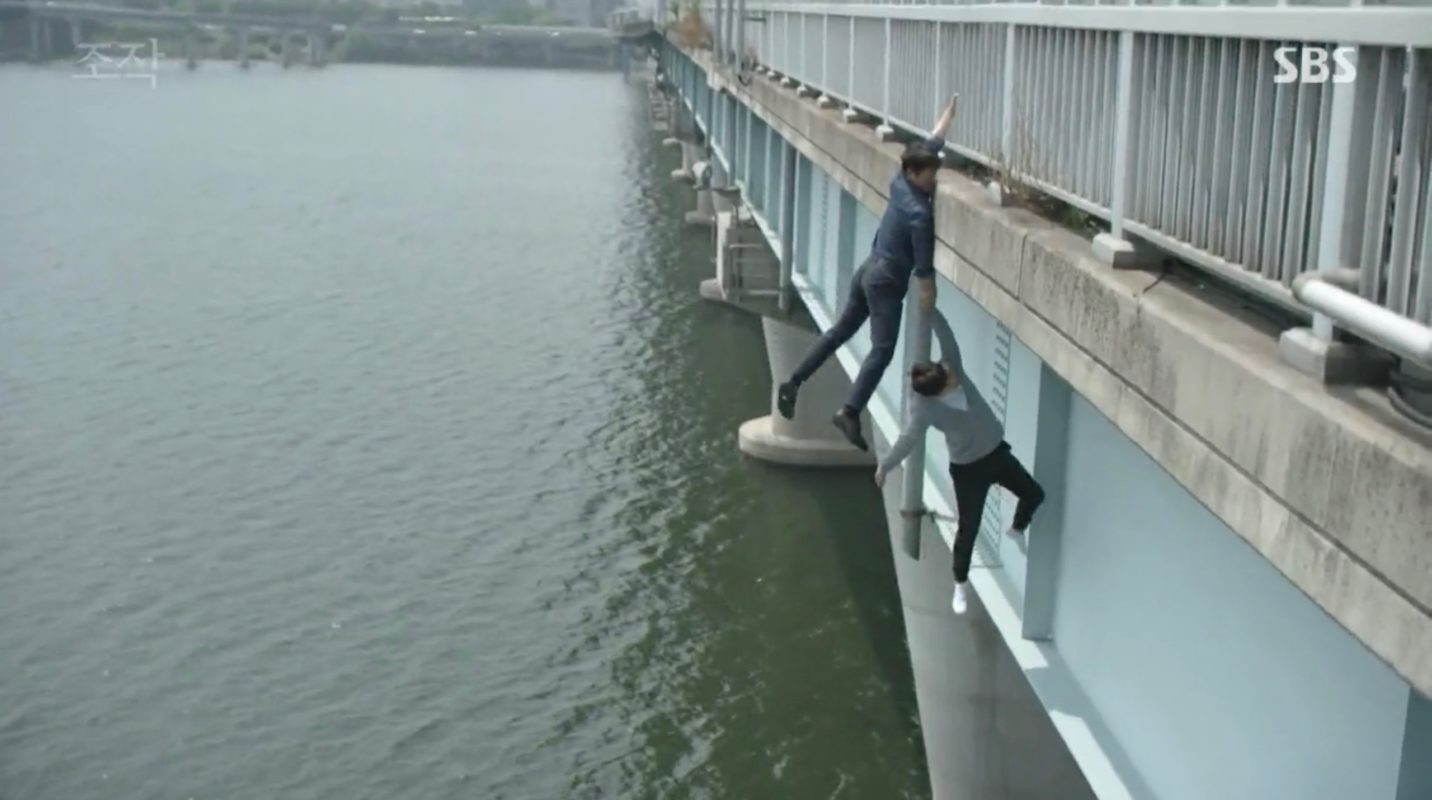 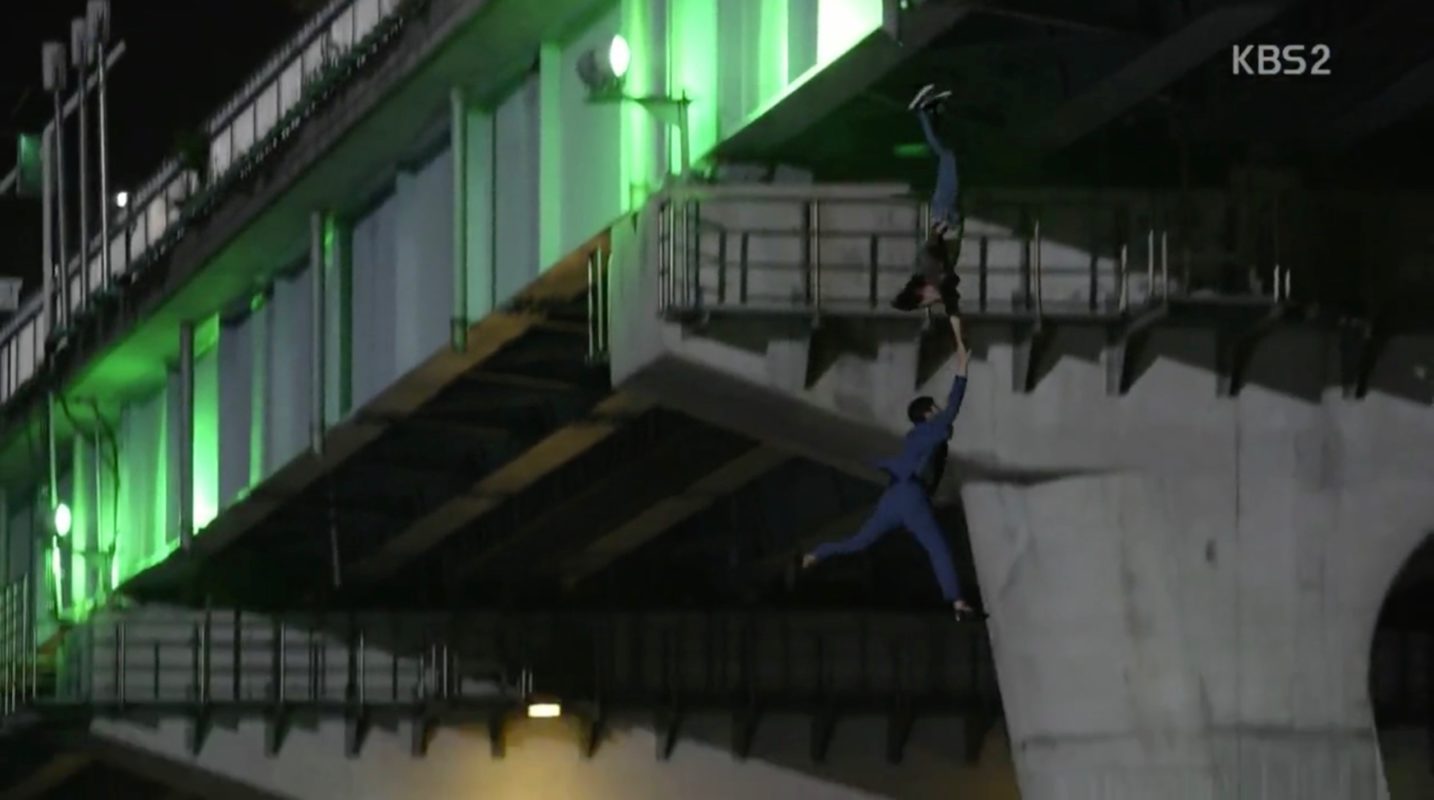 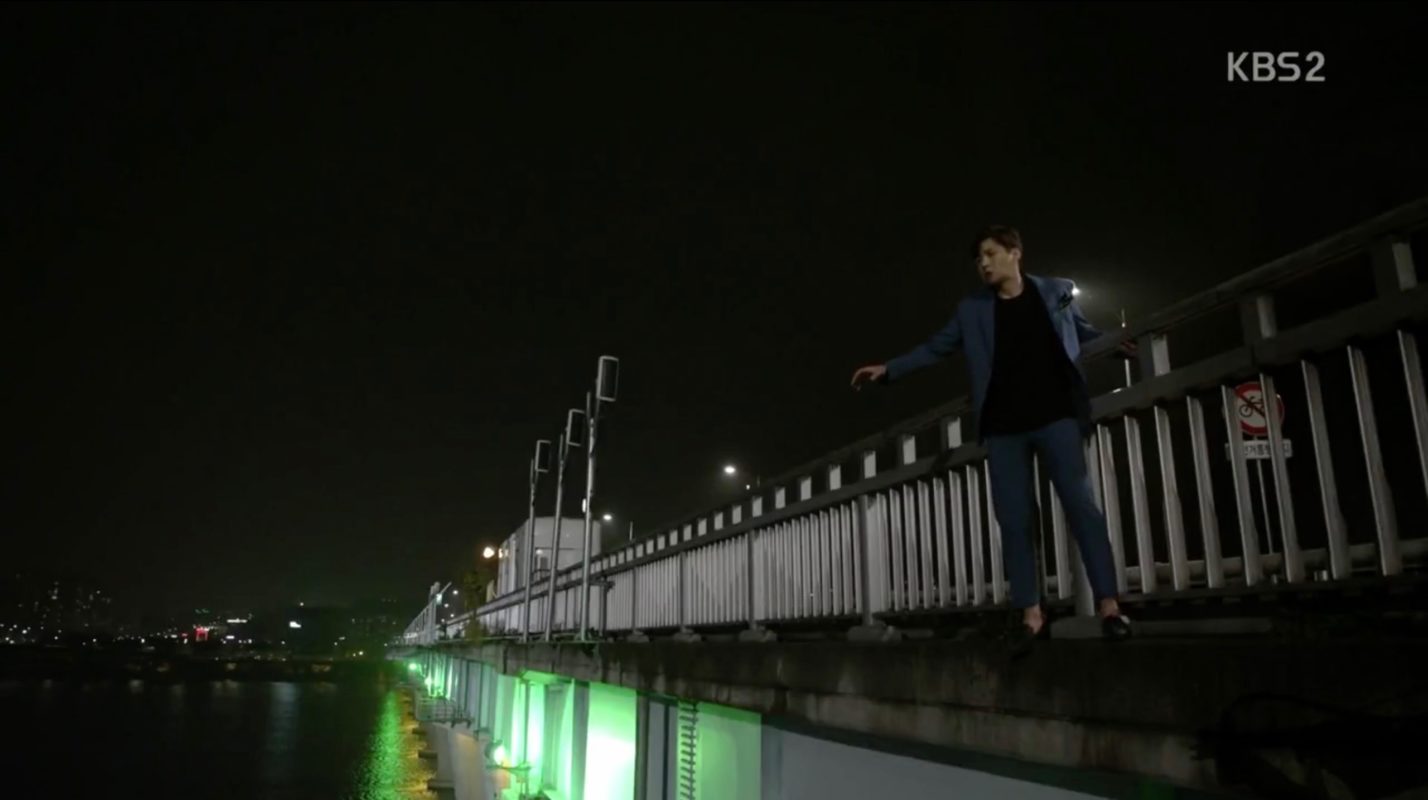 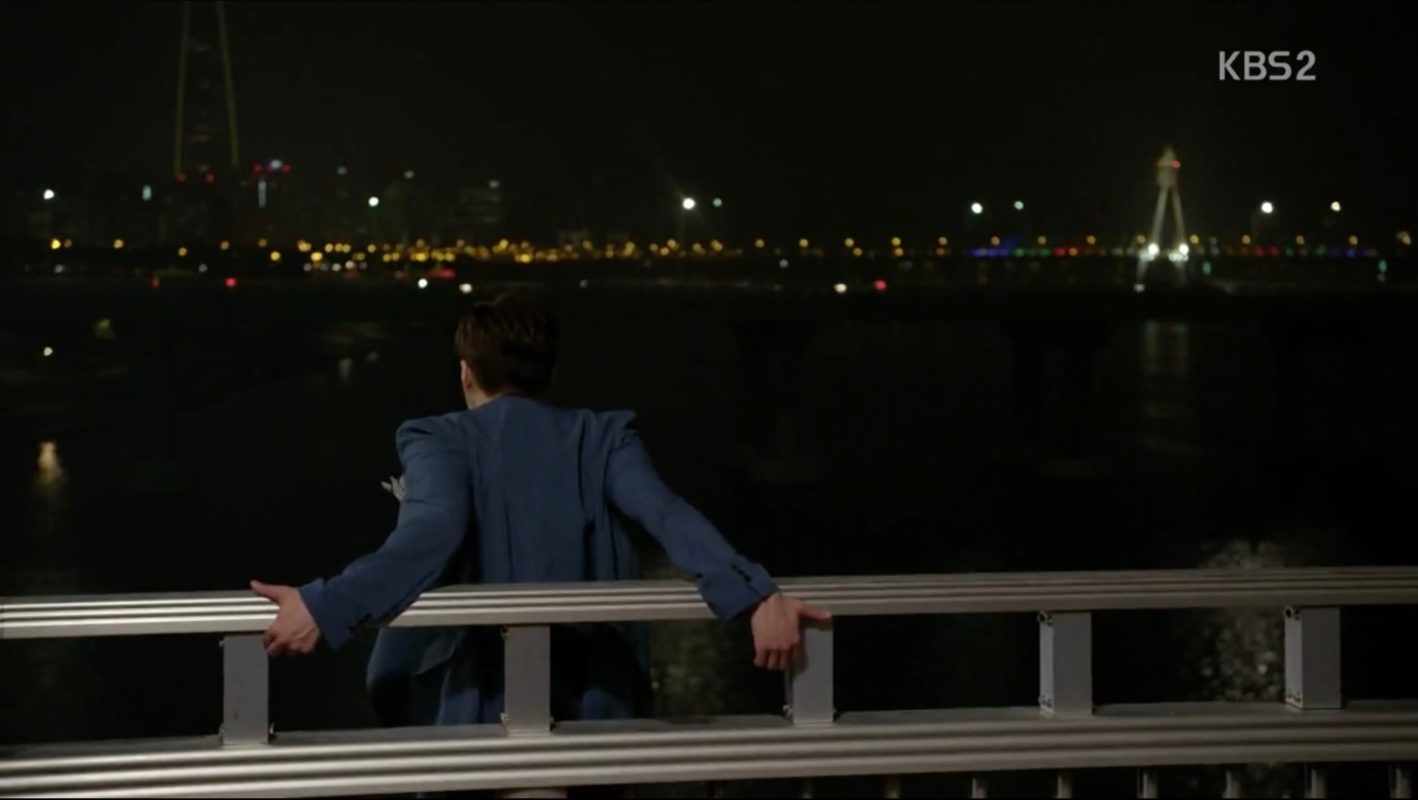 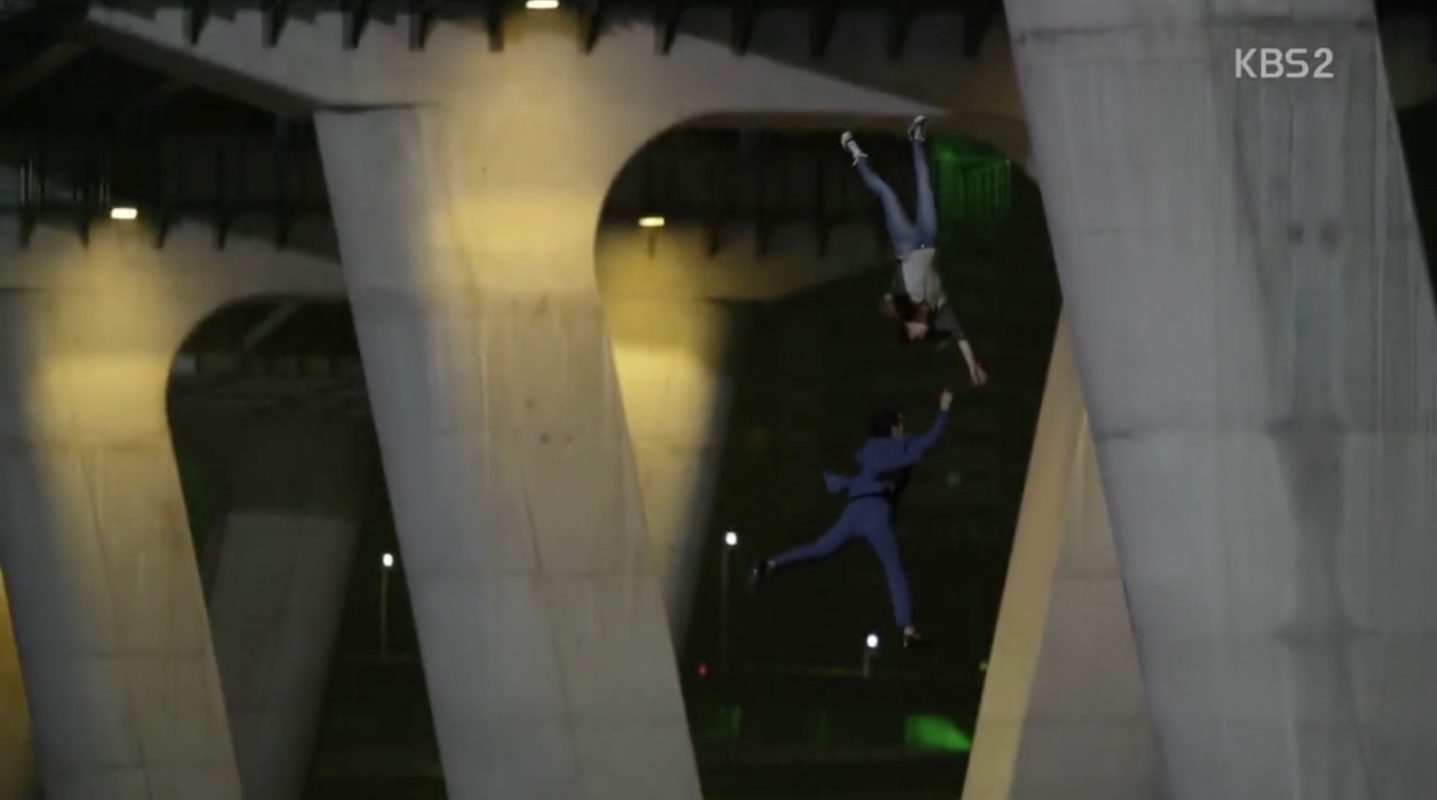 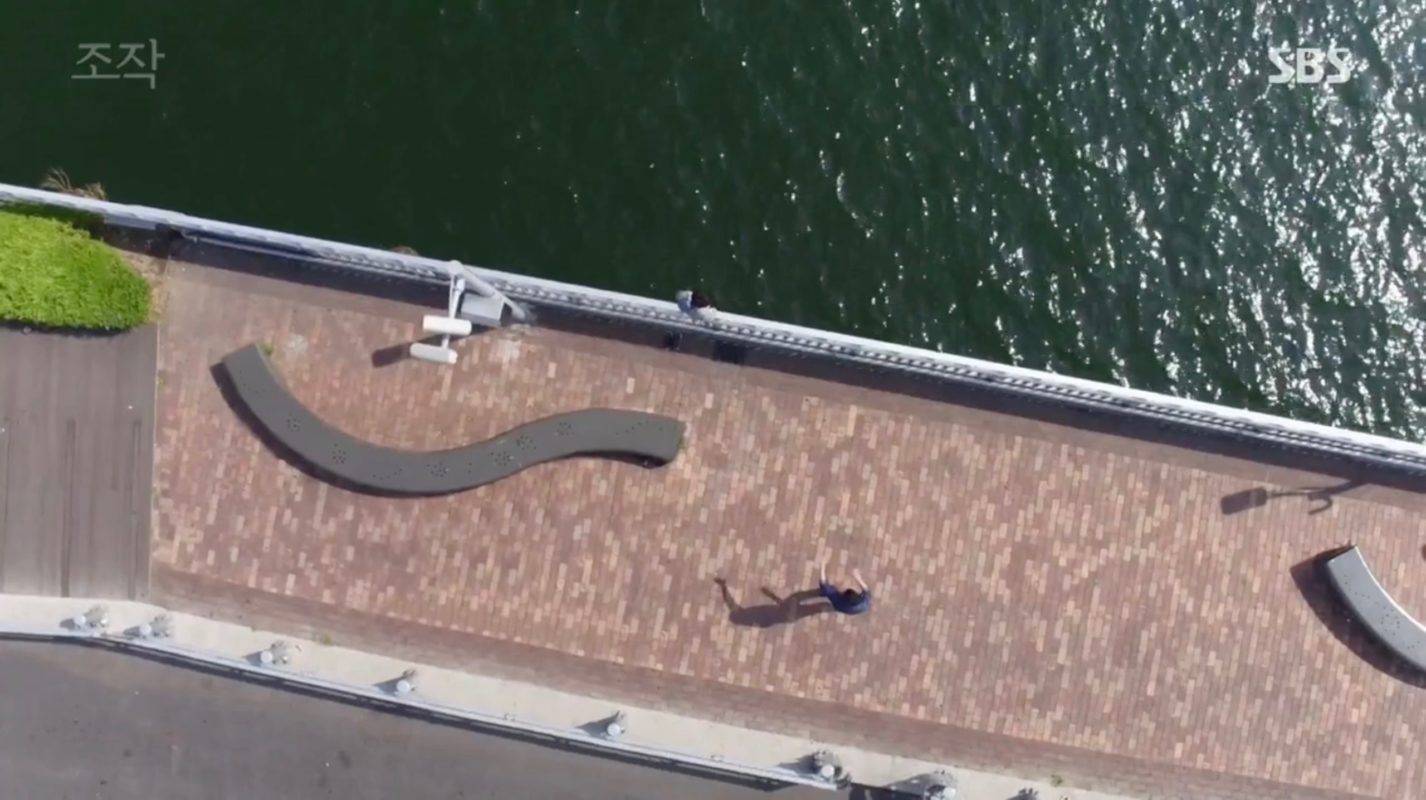 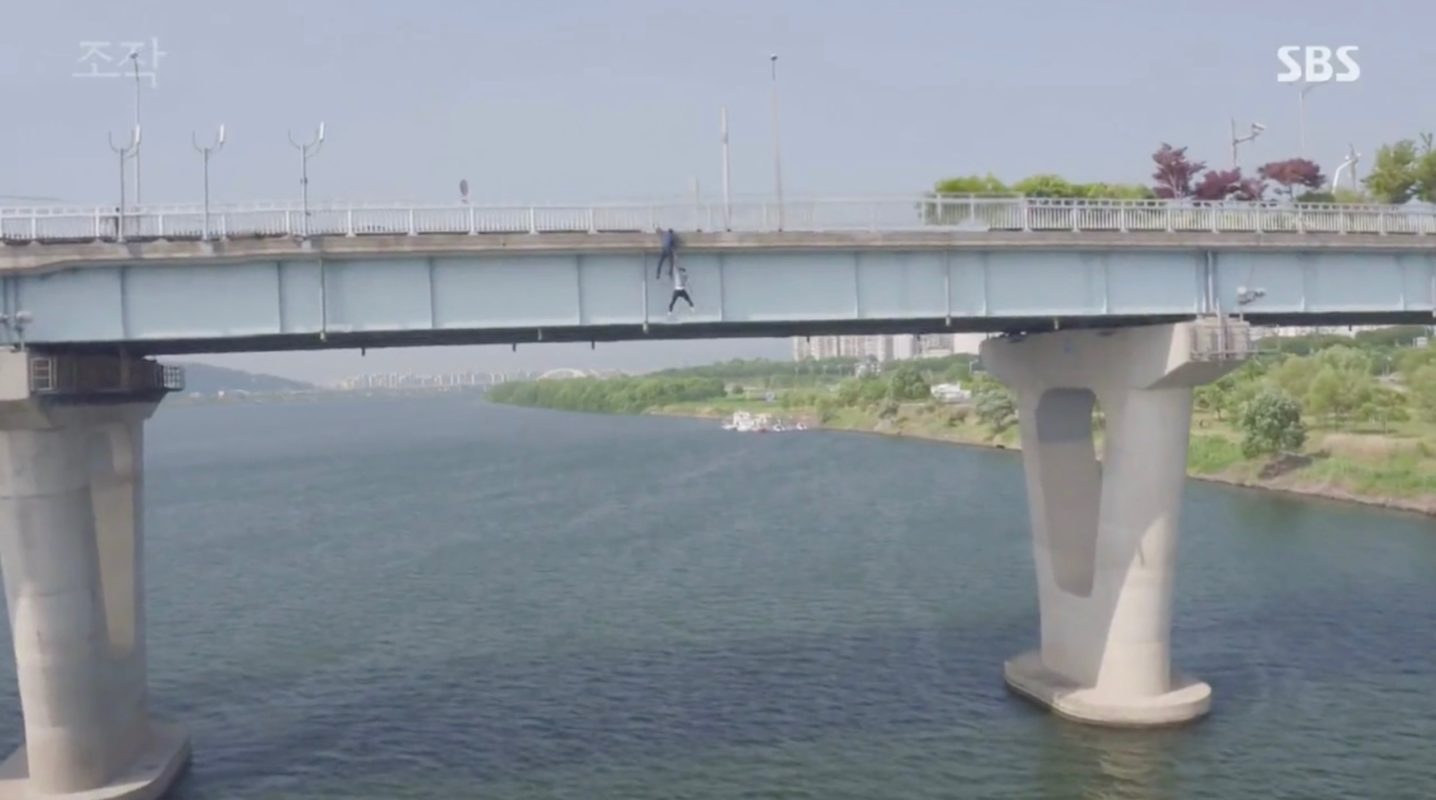 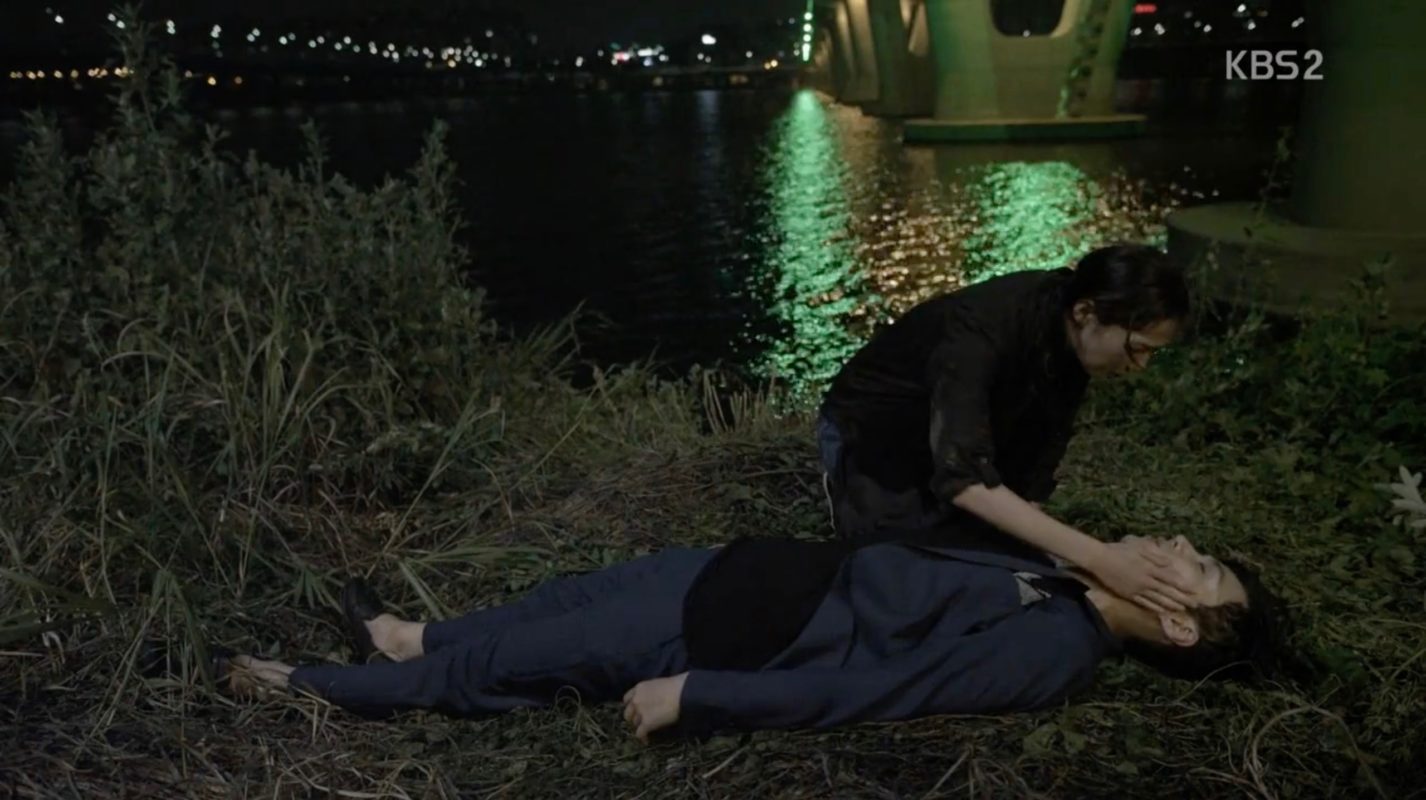 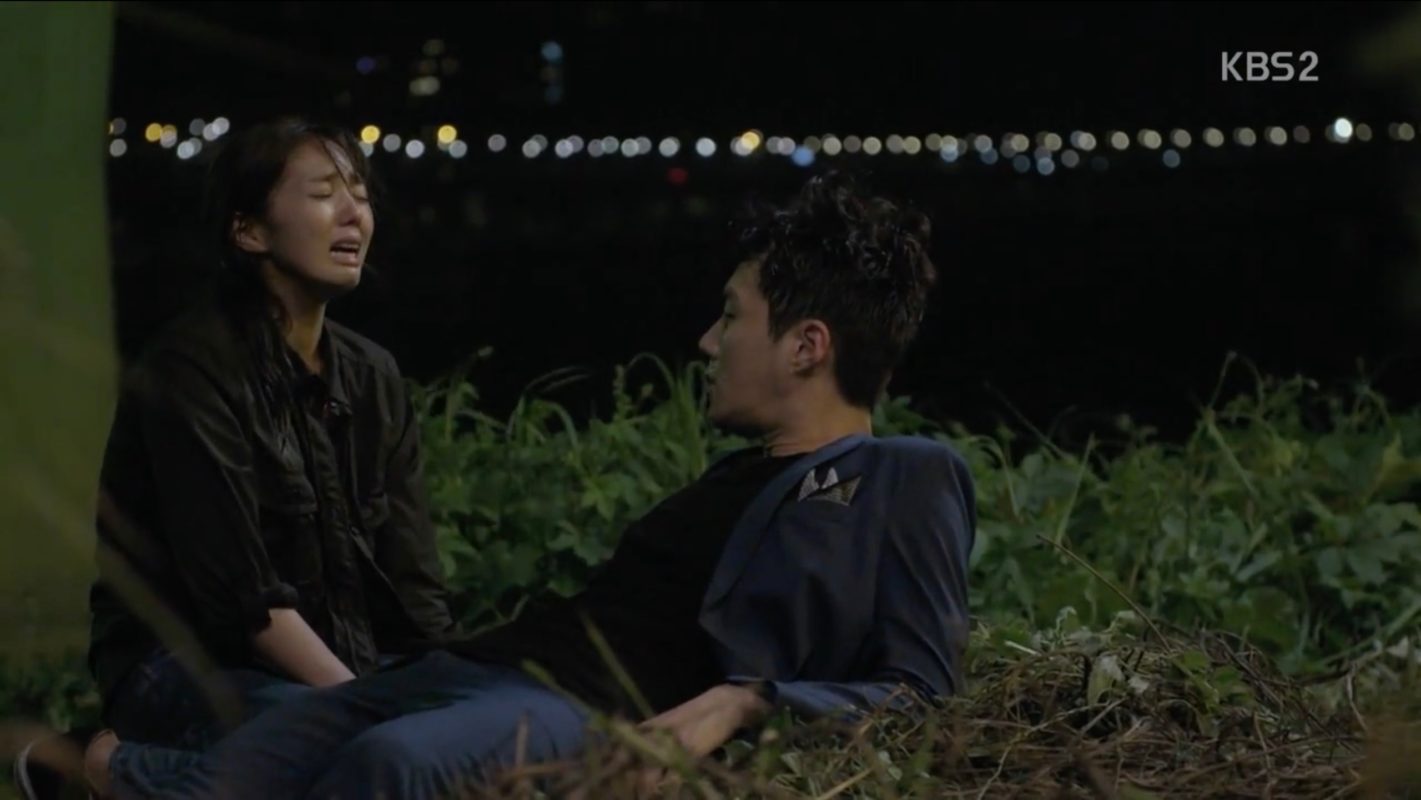 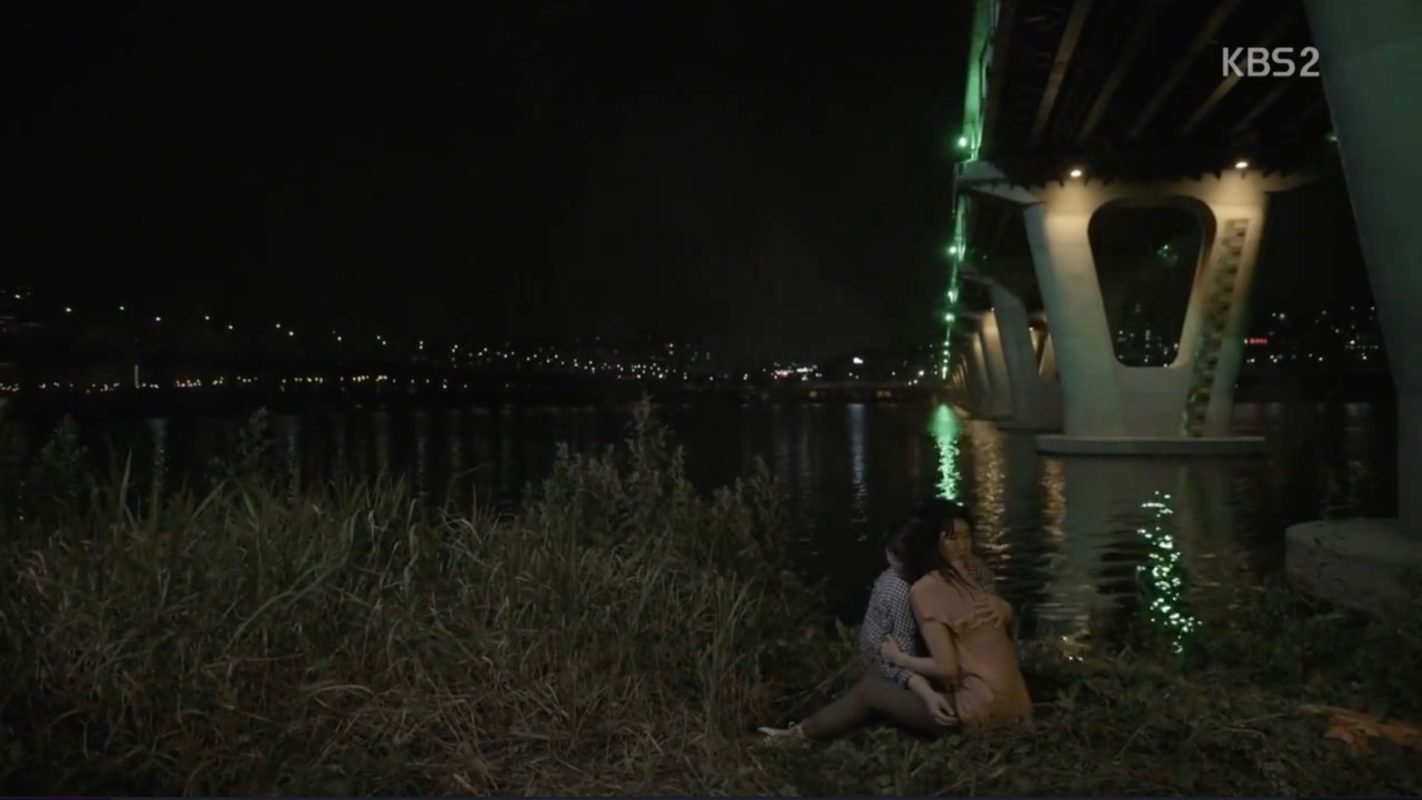 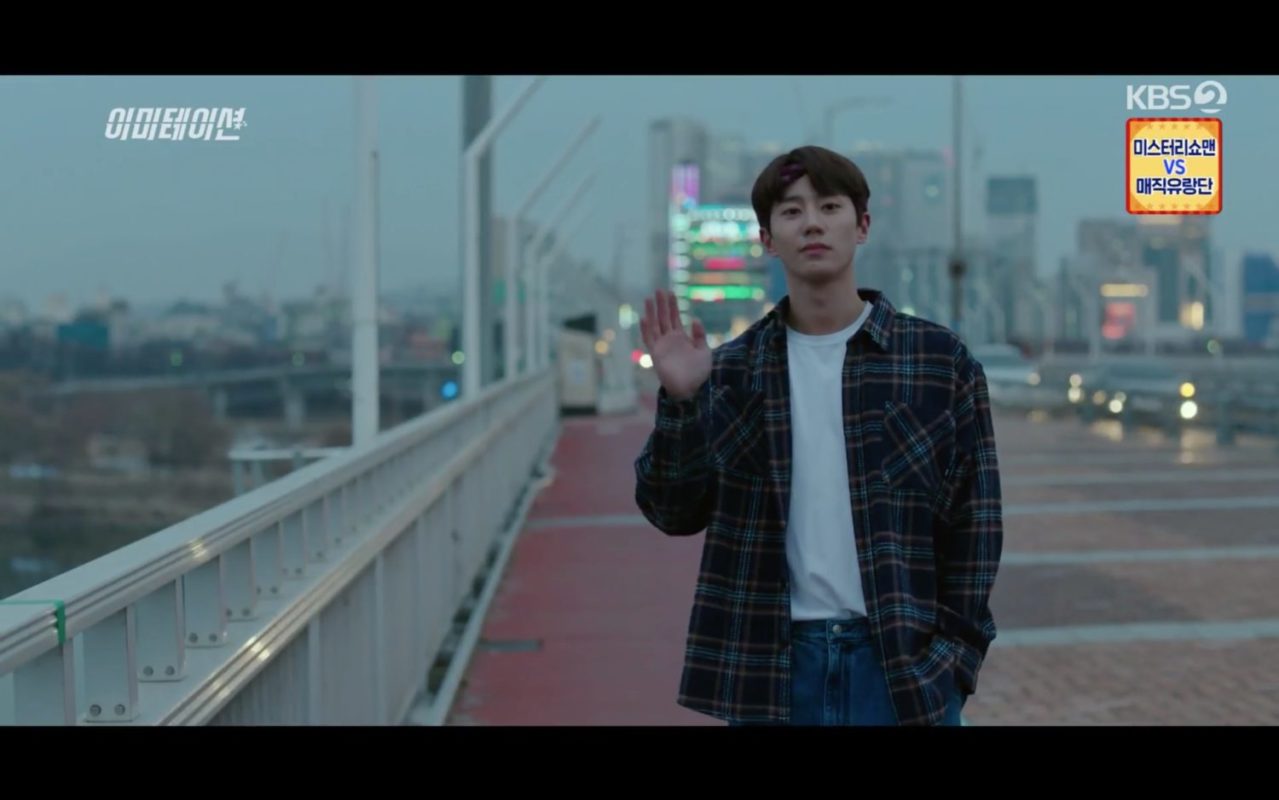 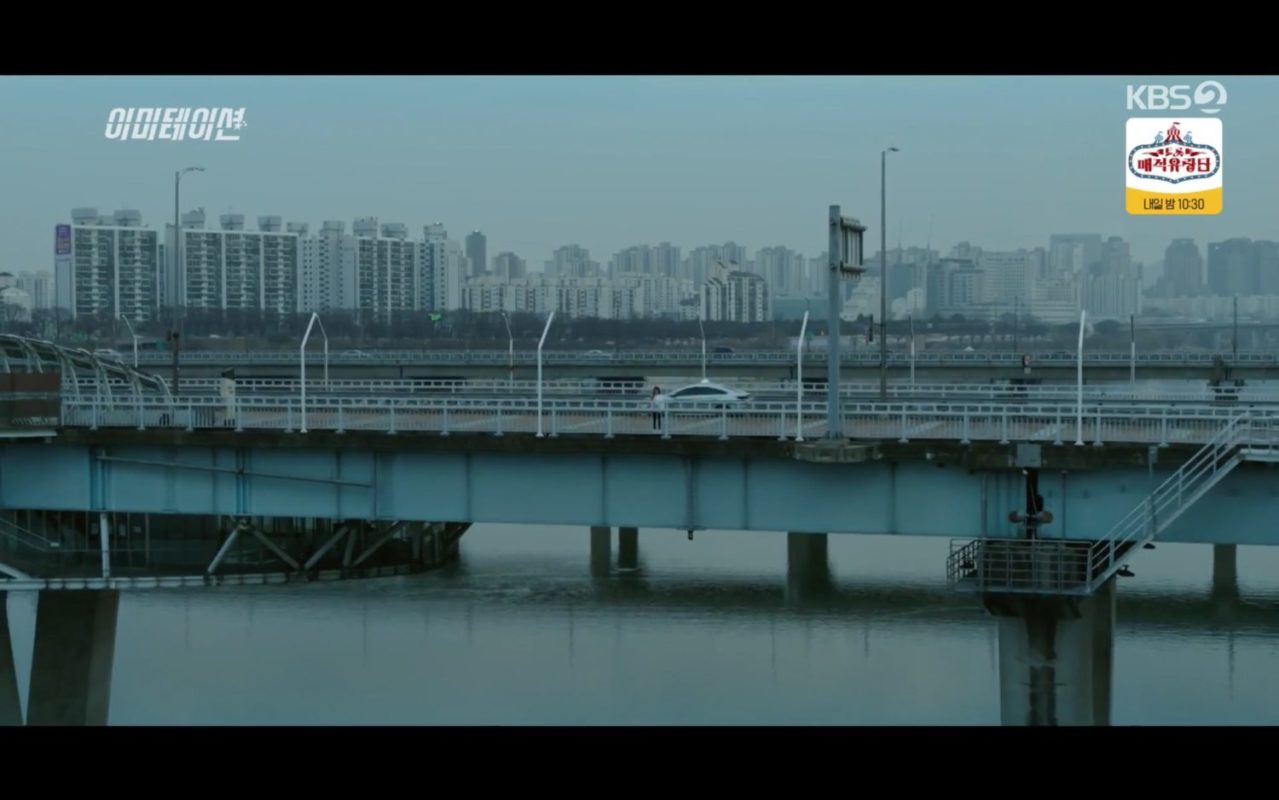 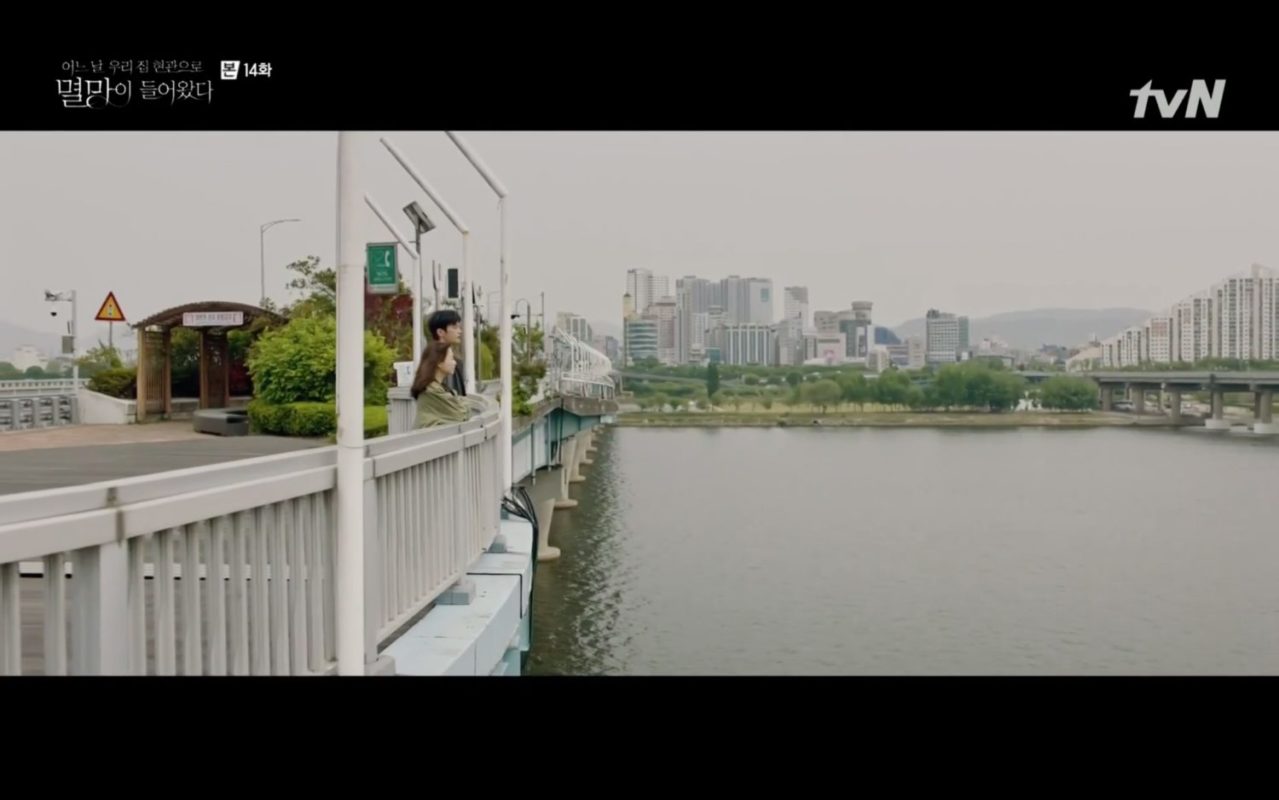 Lee Ma-ha (Jung Ji-so) halts on her morning jog on this bridge in episode 6 of Imitation (Imiteisyeon/이미테이션) (KBS2, 2021) and thinks of a moment when she was here with Kwon Ryeok (Lee Jun-young).

Lee Hye-young (Jung Ga-ram) brings Kim Jo-jo (Kim So-hyun) to this bridge on his bike during the first snow fall in episode 7 of Love Alarm (좋아하면 울리는) (Netflix, 2019–24:00) and invites her to scream “whatever is bottled up inside.”

In a flashback in episode 16 of Falsify (조작) (SBS, 2017), we see that Han Moo-Young (Namgoong Min) saves Yoon Seon-Woo (Lee Joo-Seung) here who wanted to kill himself by jumping of this bridge.

Oh Jin-Gyu’s (Kim Sun-Ho) wants to kill himself in jumping from this bridge at the end of episode 2 of Strongest Deliveryman (최강 배달꾼) (KBS2, 2017) and follow a “last order” from his dad. While still berating himself, Lee Dan-Ah (Chae Soo-Bin) passes by and starts to talk him out of it but then he slips and finally both fall into the Han River — and in a flashback we learn that Dan-Ah stood in the exact same spot as Jin-Gyu once. In episode 3, they both resurface and Dan-Ah performs CPR on Jin-Gyo. We learn that Dan-Ah was saved at the same spot from a delivery woman; reason how she got into this profession. Later in episode 5, we see Dan-Ah to give to flyers for take out food at the foot of this bridge. In episode 10, our brigade of deliveryman meets here for a short while.