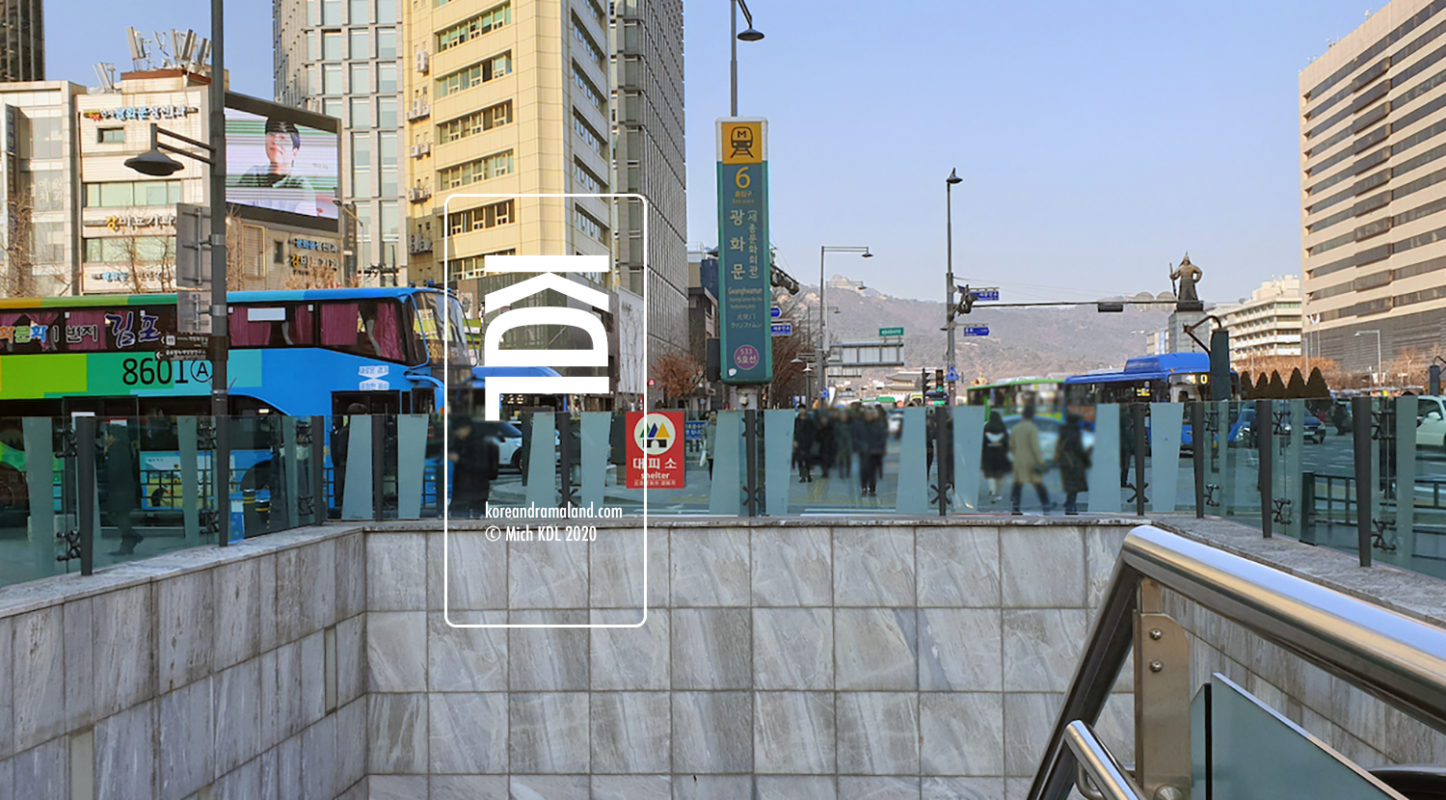 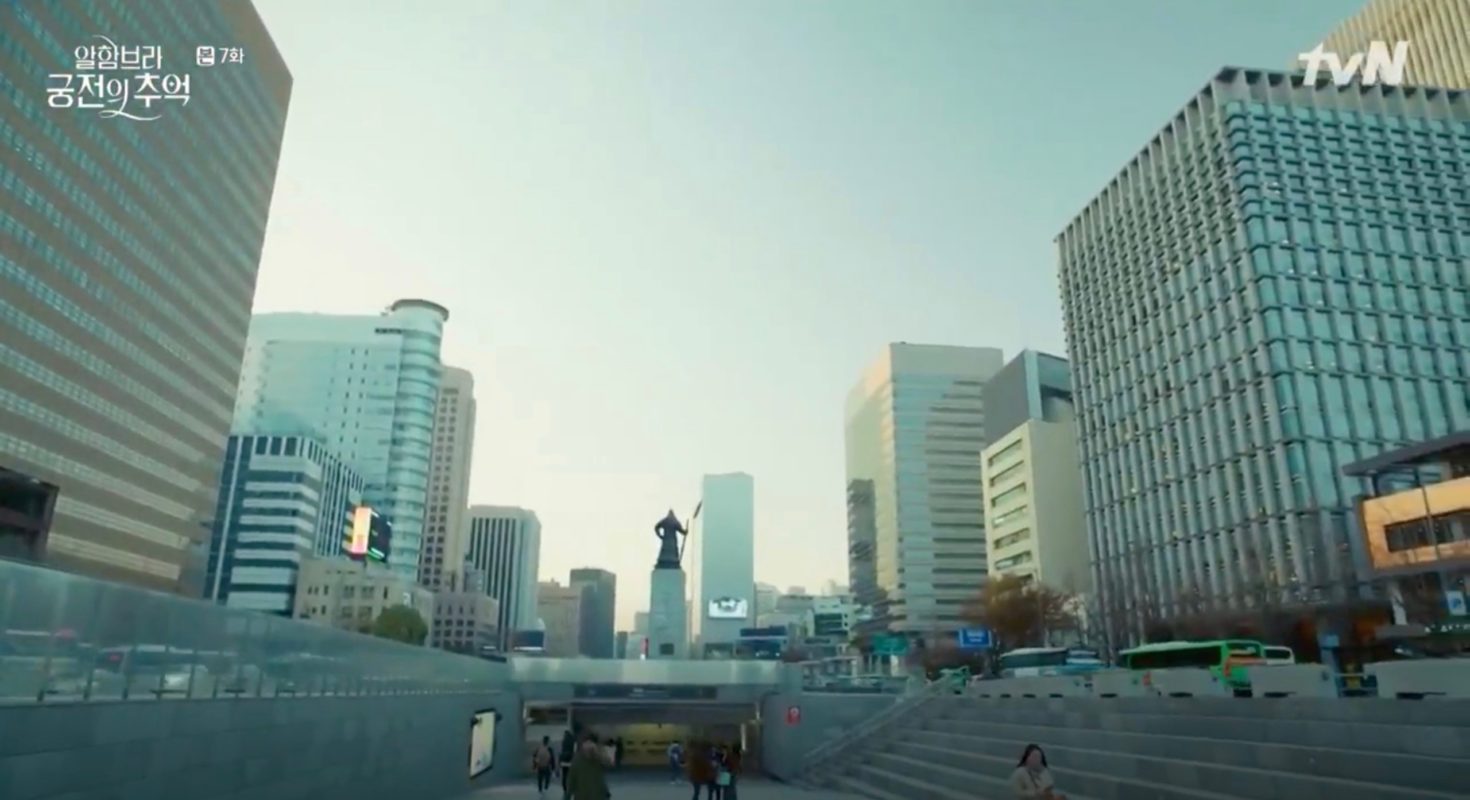 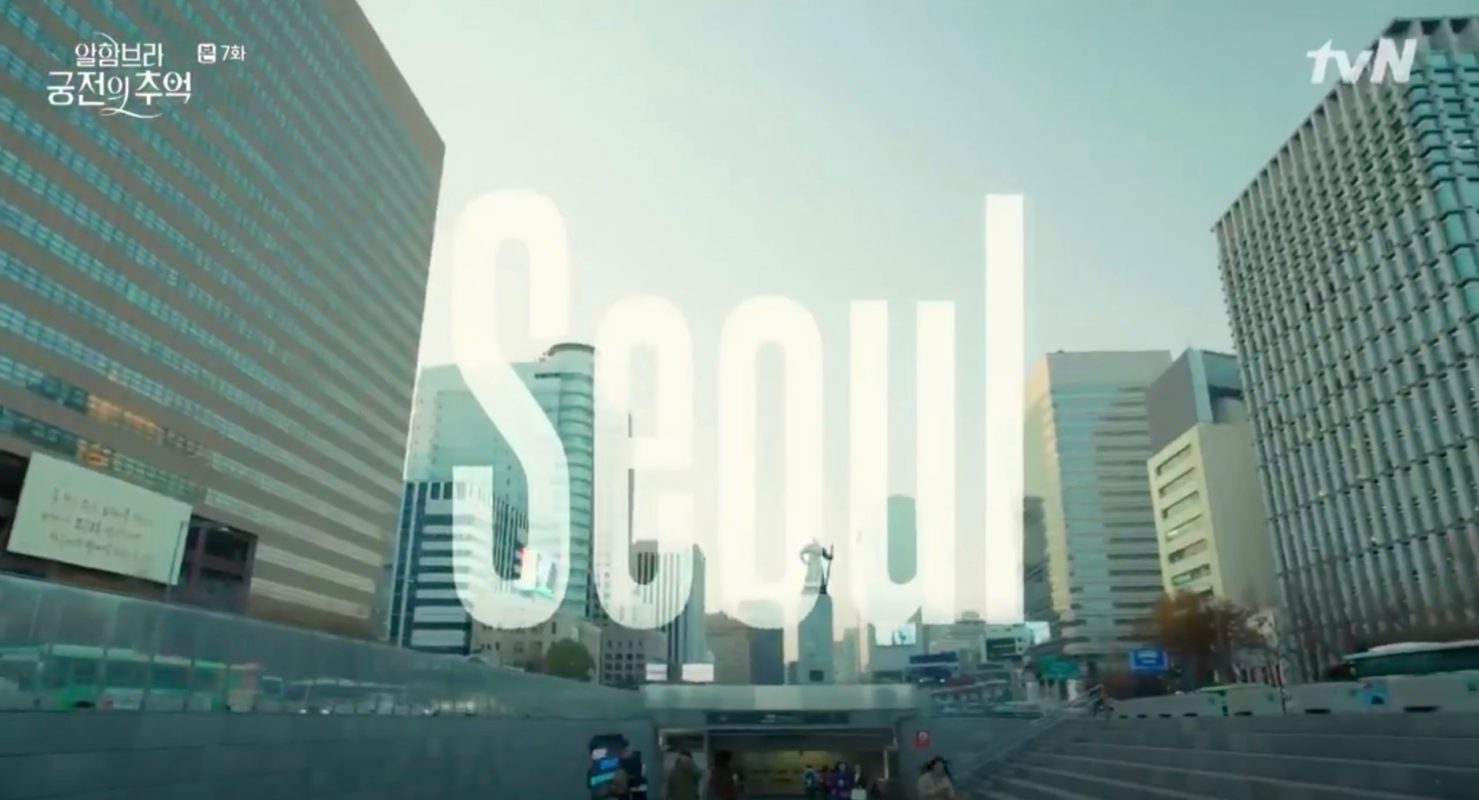 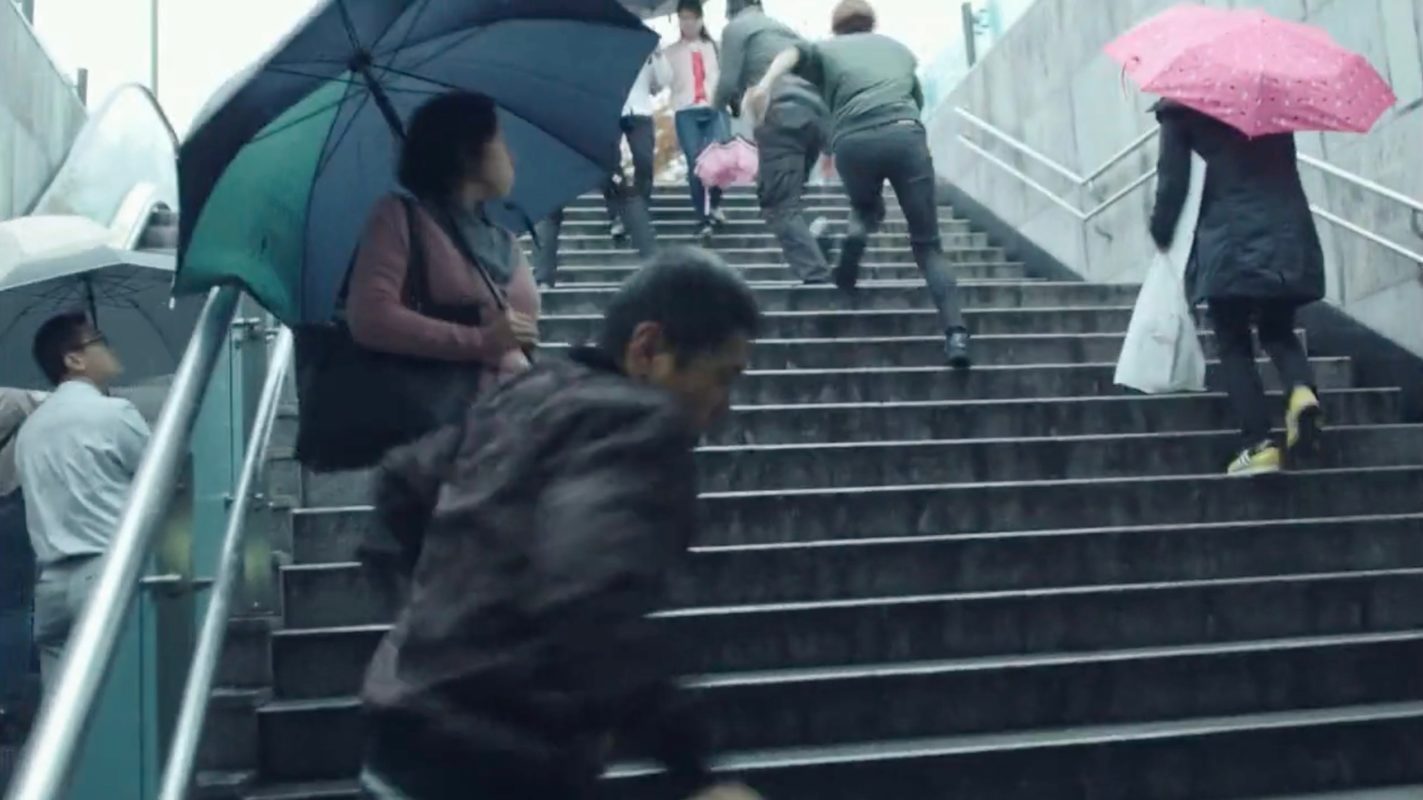 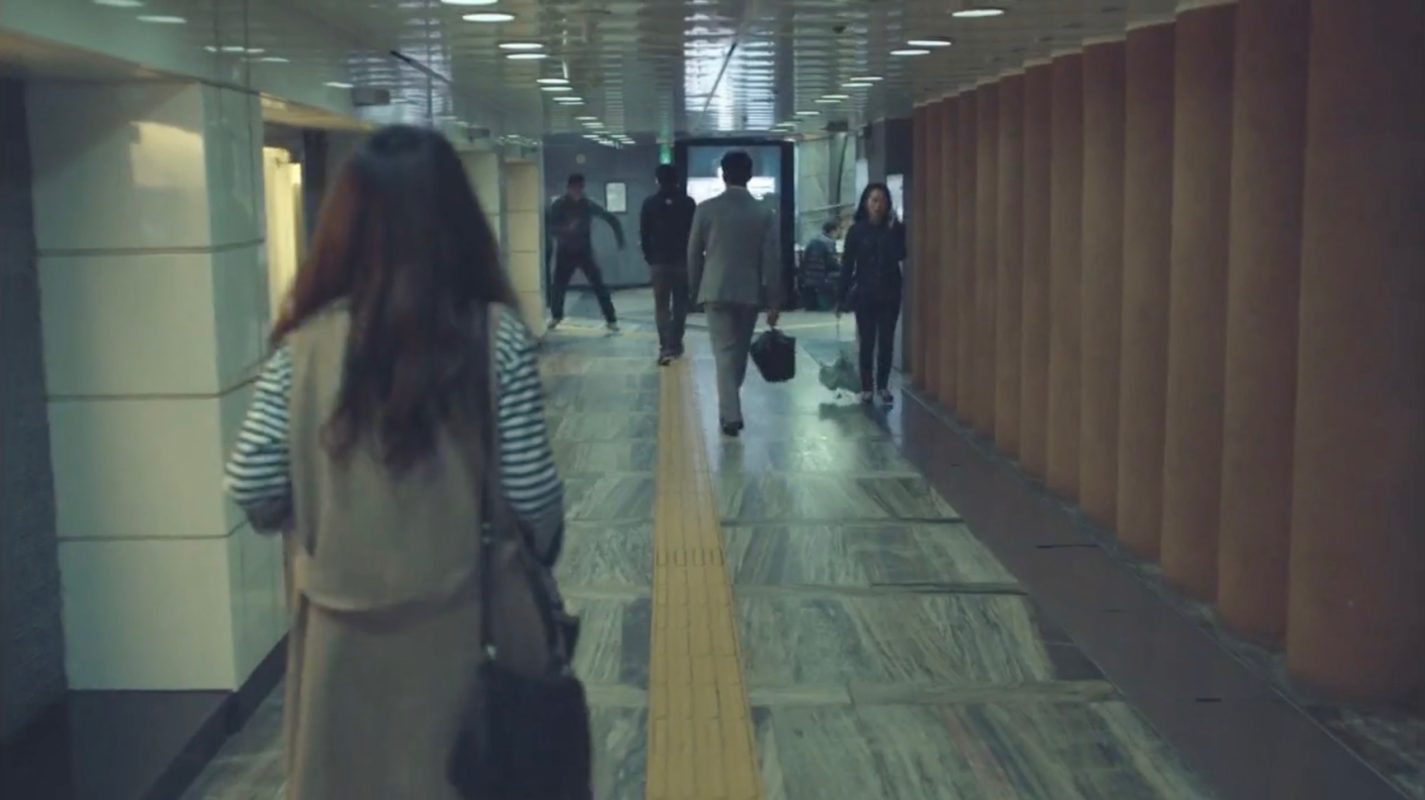 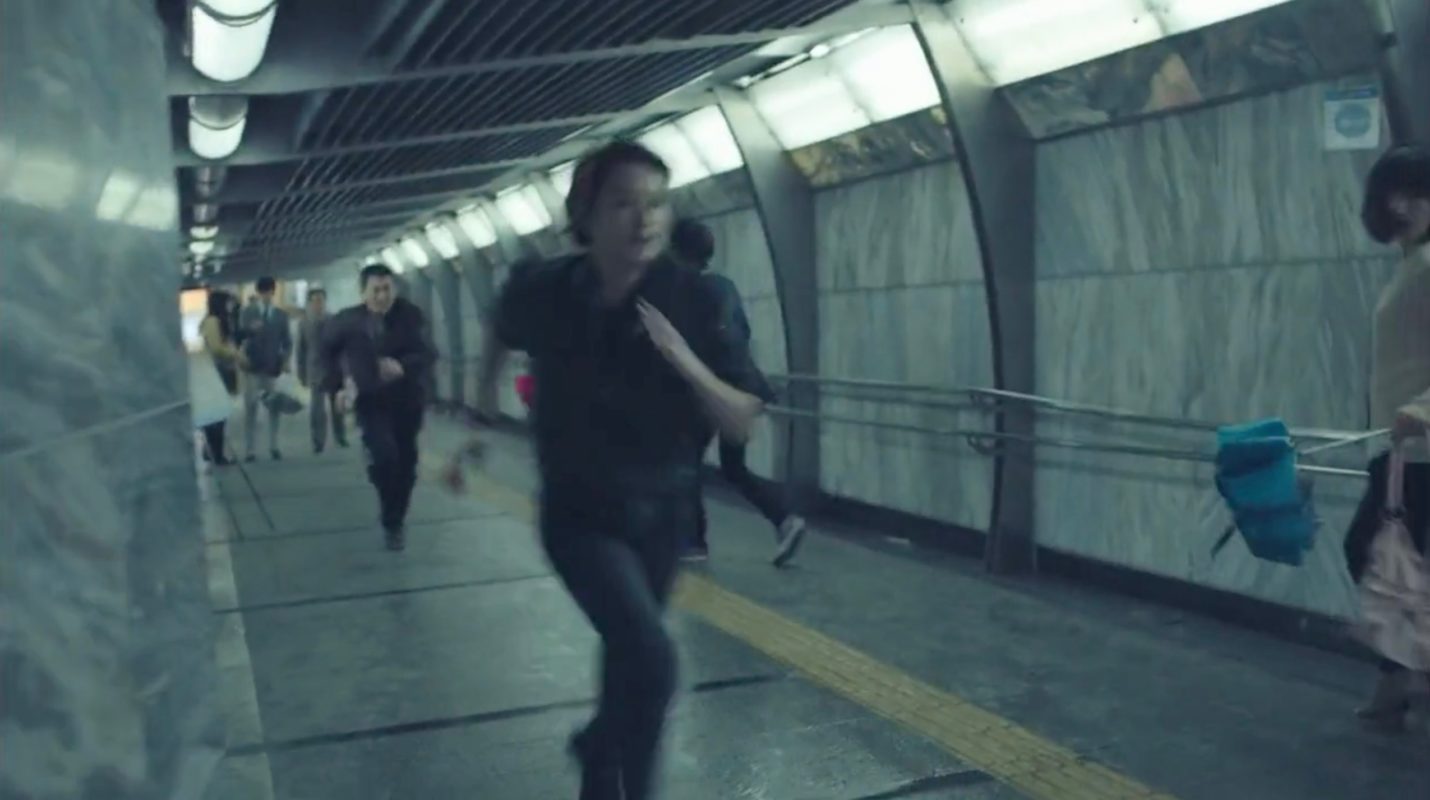 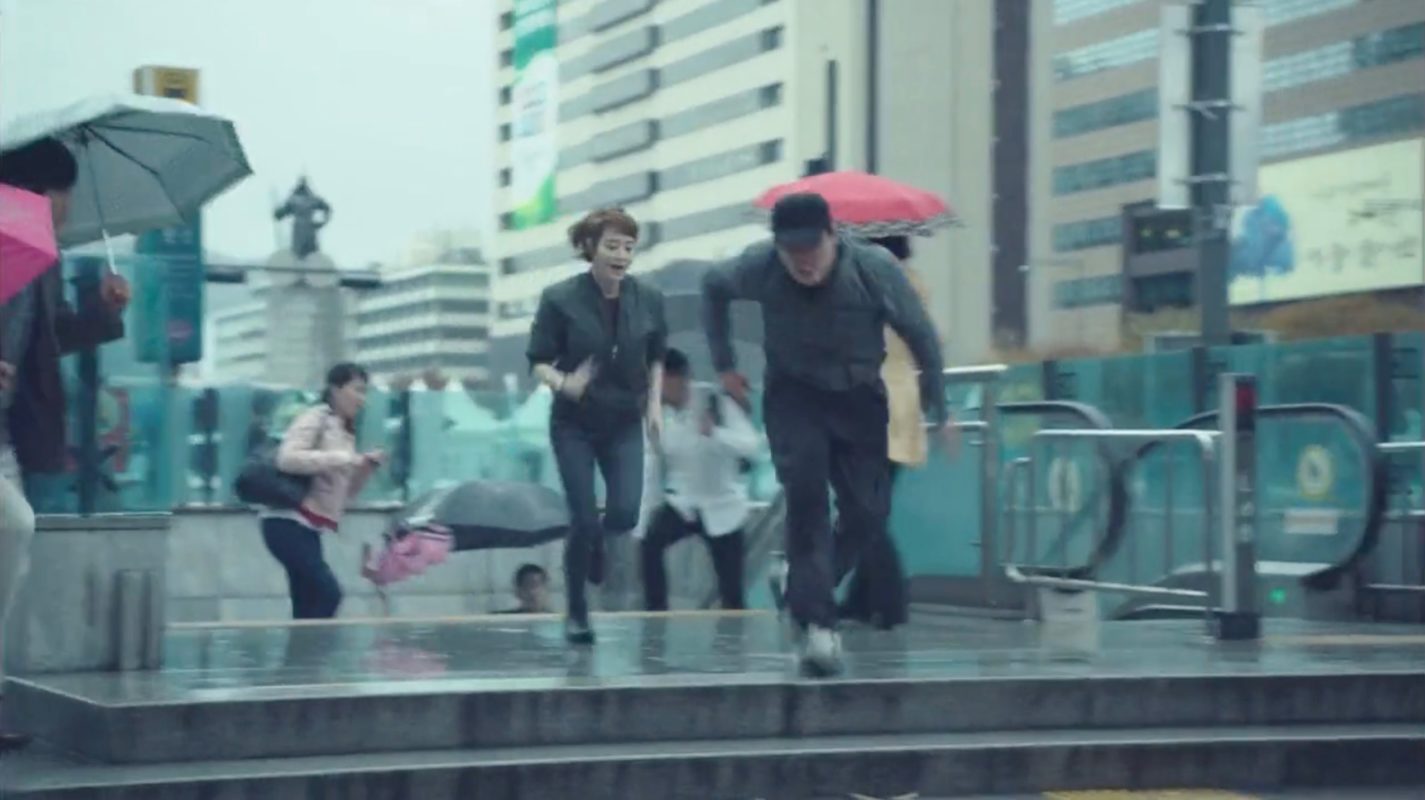 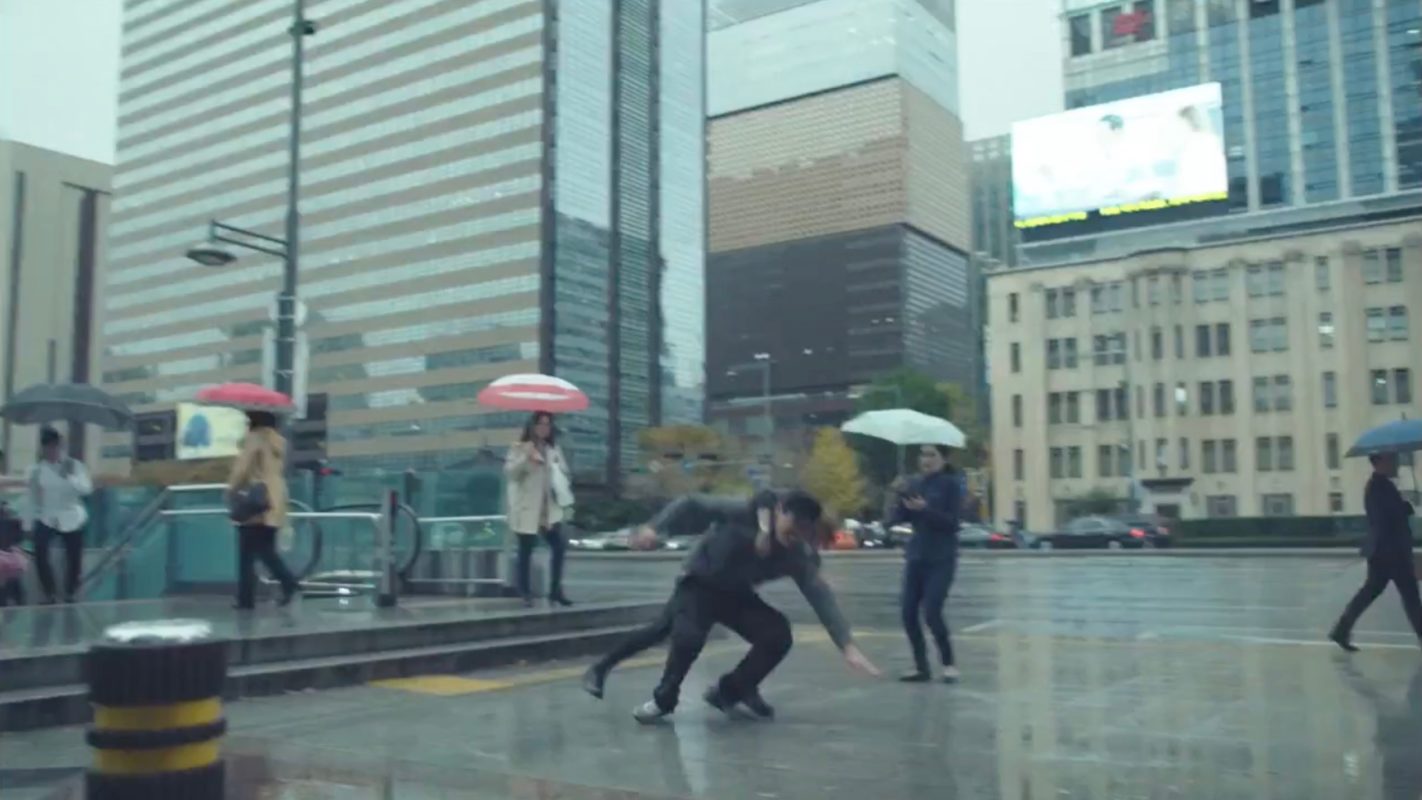 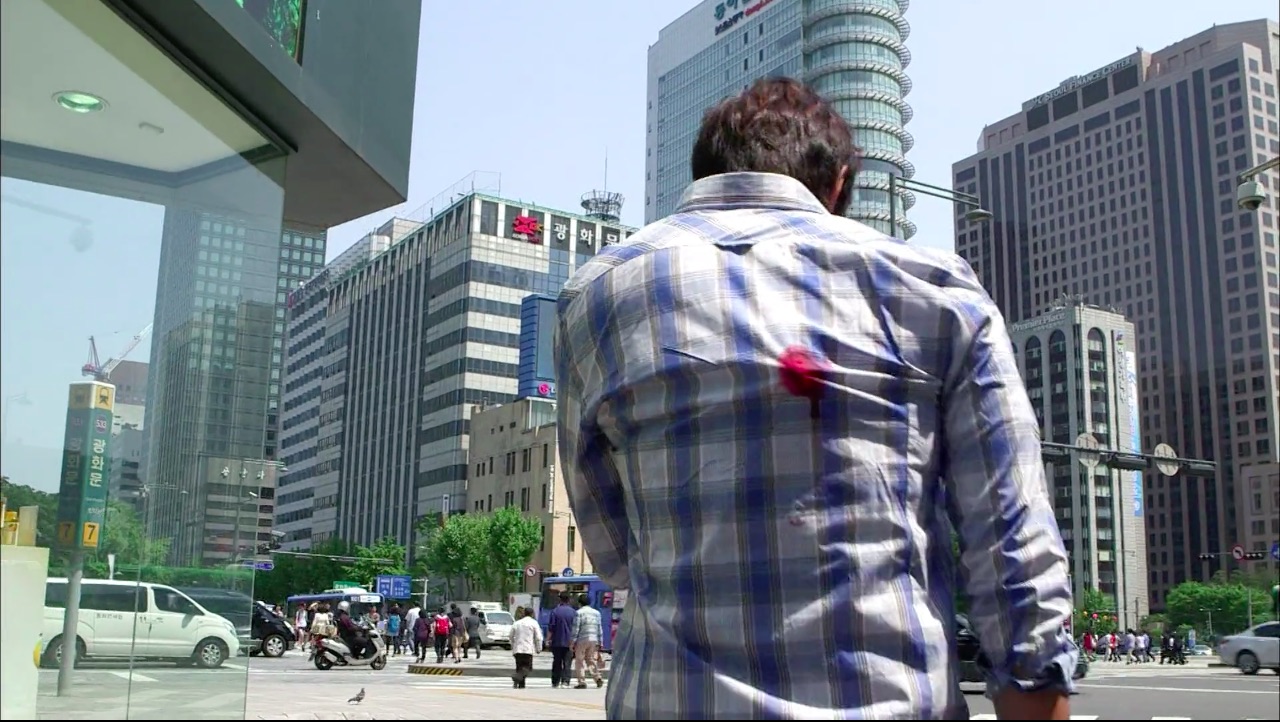 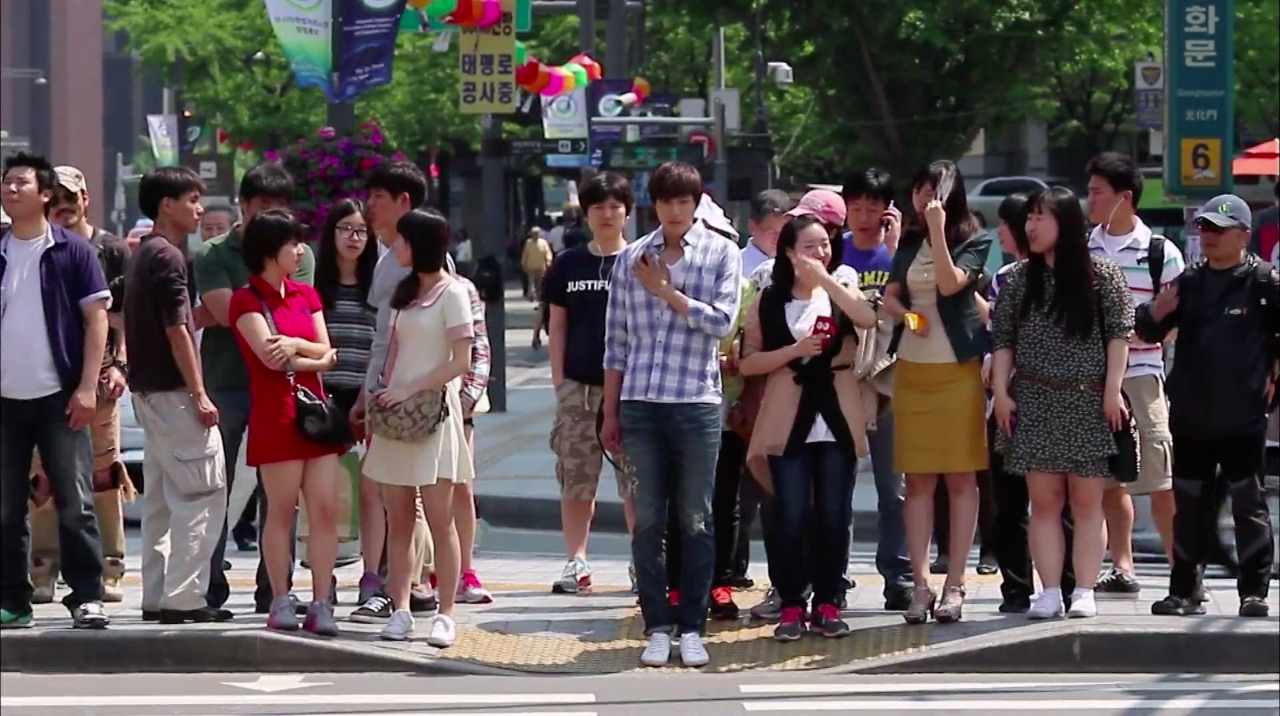 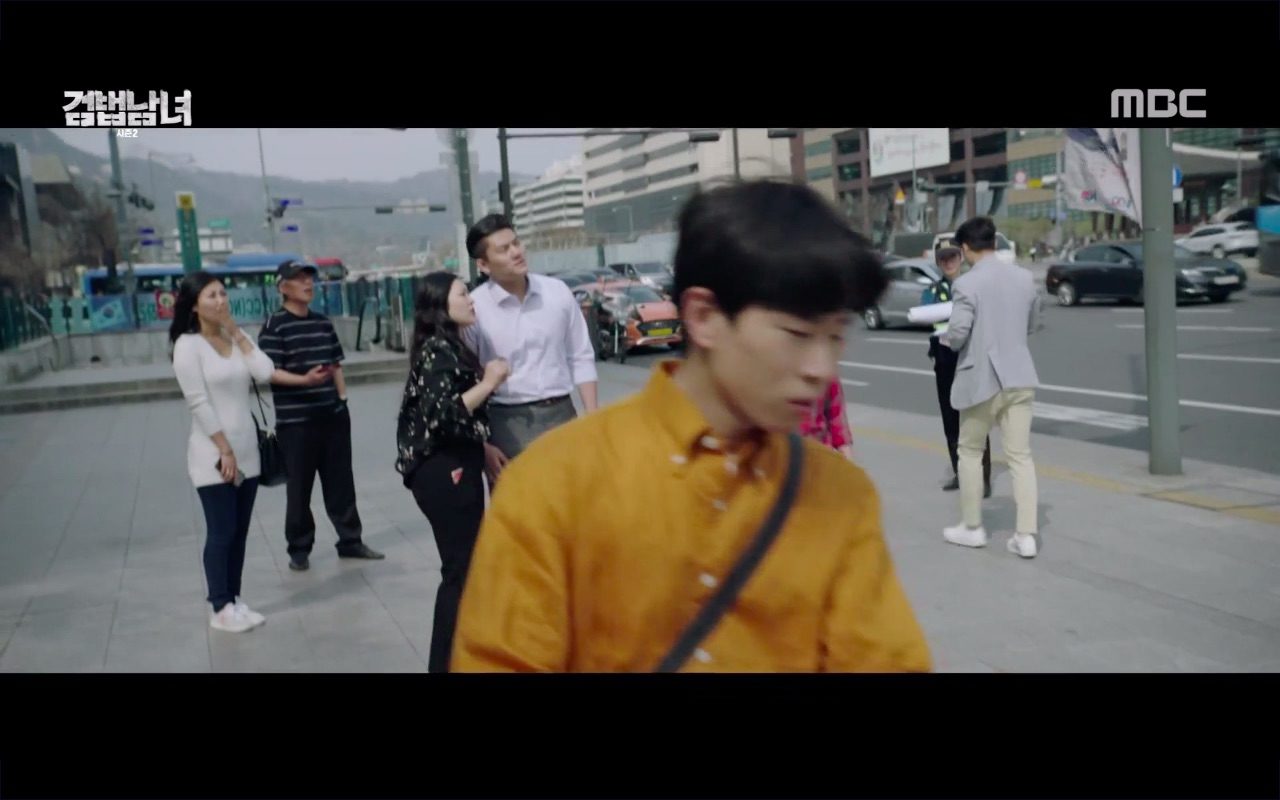 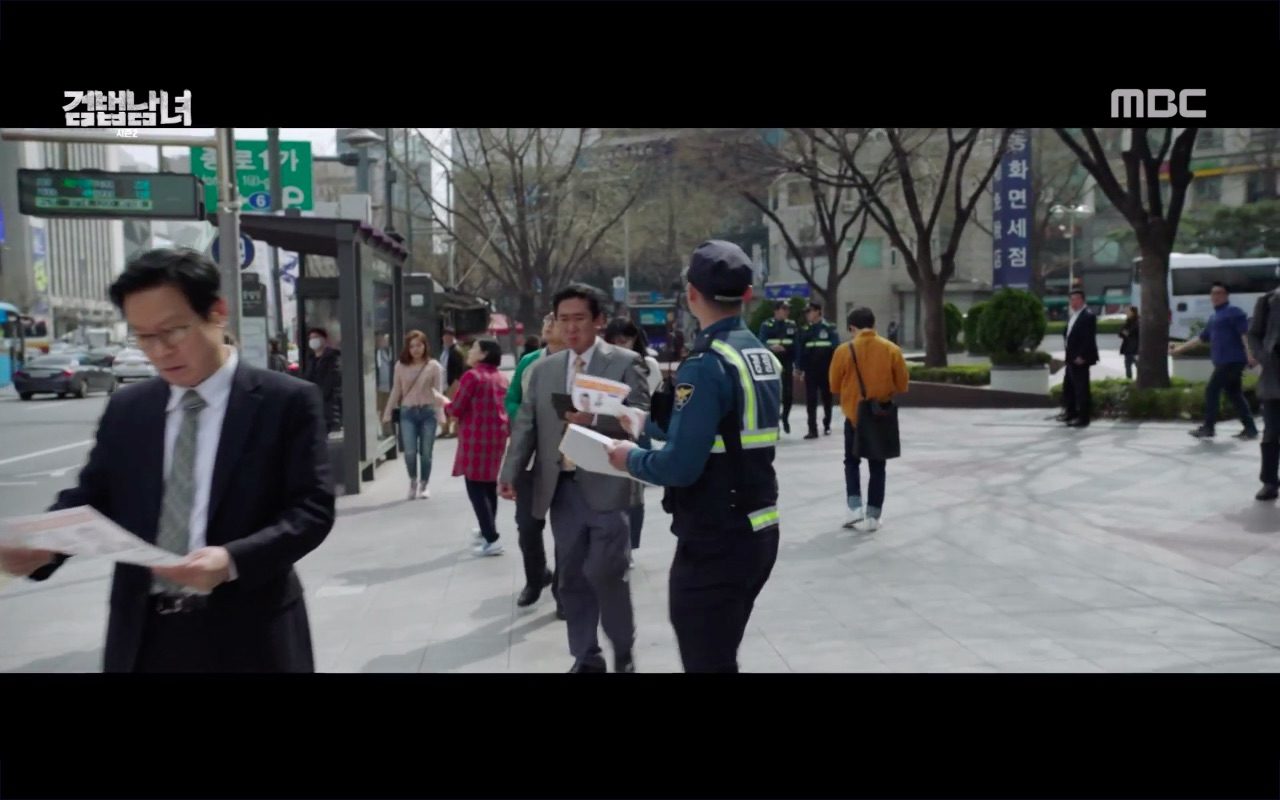 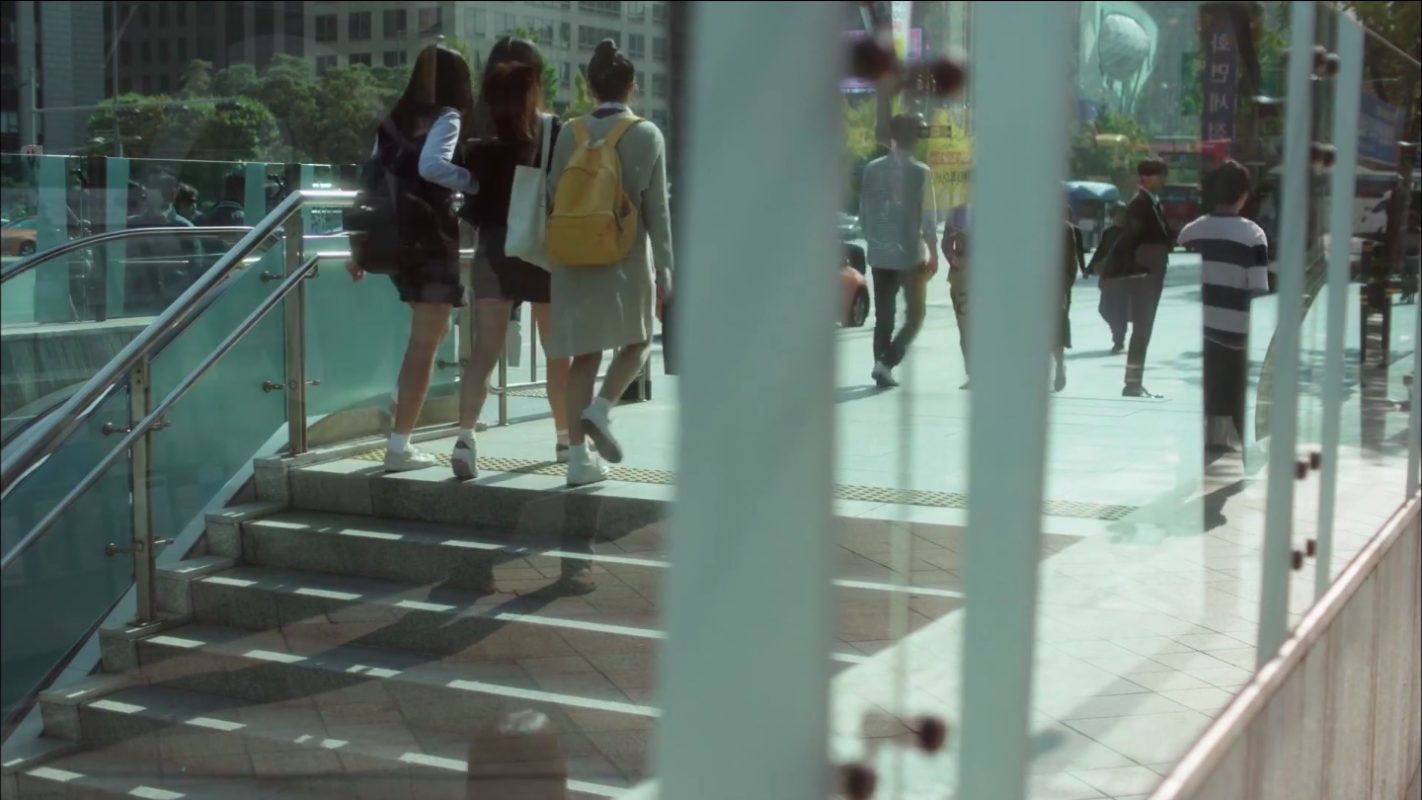 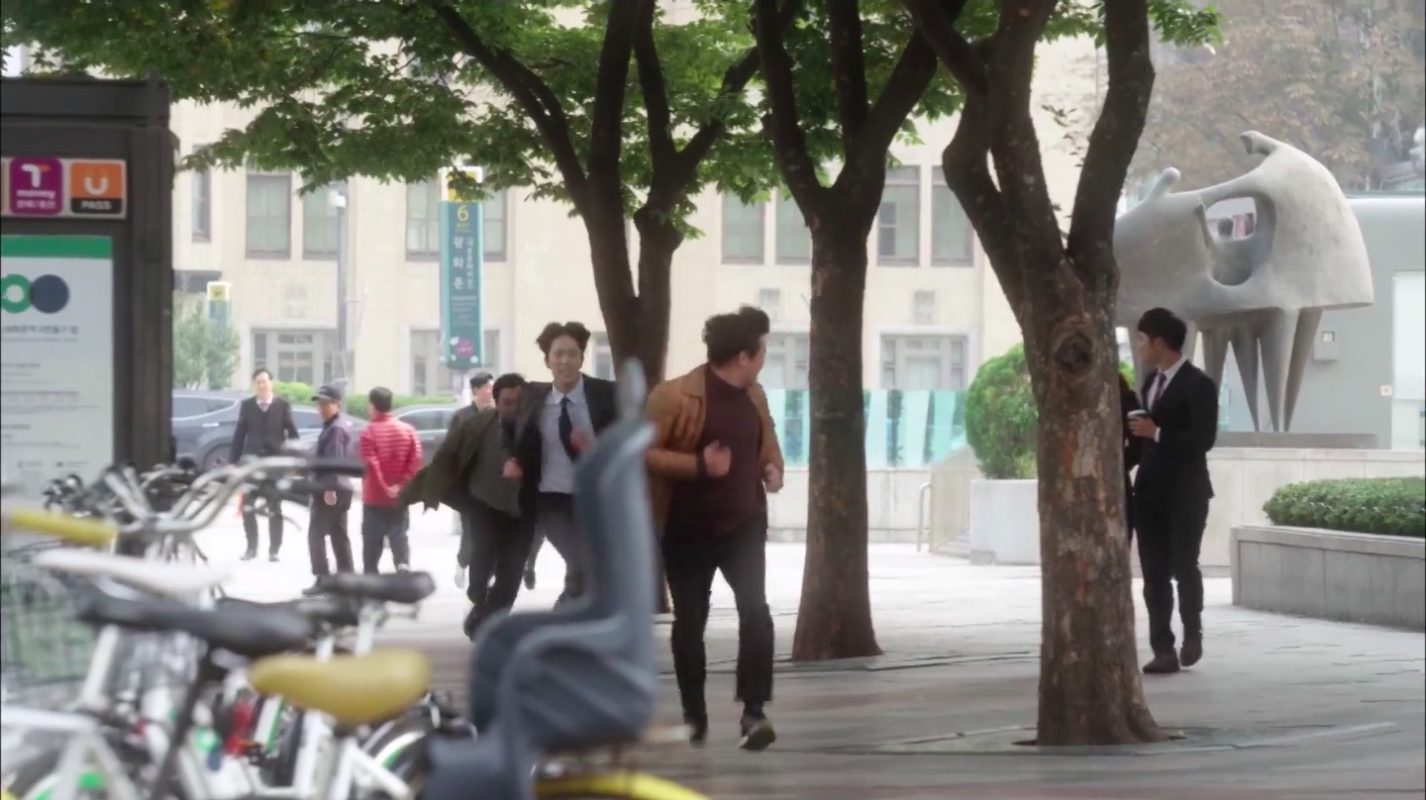 Police officers are shown handing out fliers in front of this subway station’s exit in episode 14 (full episode 7) of Partners for Justice 2/Investigation Couple 2 (검법남녀 2) (MBC, 2019), to notify the public about the revelation that former murder suspect Oh Man-sang (Kim Do-hyeon) is still alive.

Cha Soo-hyun (Kim Hye-soo) chases a criminal in this station and arrests him outside of this exit in episode 2 of Signal (시그널) (tvN, 2016).

Both exits 6 and 7 are seen in the background in episode 13 of Queen In-hyun’s Man (인현왕후의 남자) (tvN, 2012), when an injured Kim Boong-do (Ji Hyun-woo) appears back in the future.

Episode 2 of YouTube series Walkman —a spin-off of  Workman [워크맨] (Lululala, 2019-present)— was filmed around exit 6/7, as host Jang Sung-kyu was heading to the headquarters of Lotte Card.

Gwanghwamun Station [광화문역], opened in 1996, is a subway station on Seoul Subway Line 5 that carries the number 533.

Getting off here will bring you directly to Gwanghwamun Square, the center of Seoul’s Jongno District [Jongno-gu/종로구].