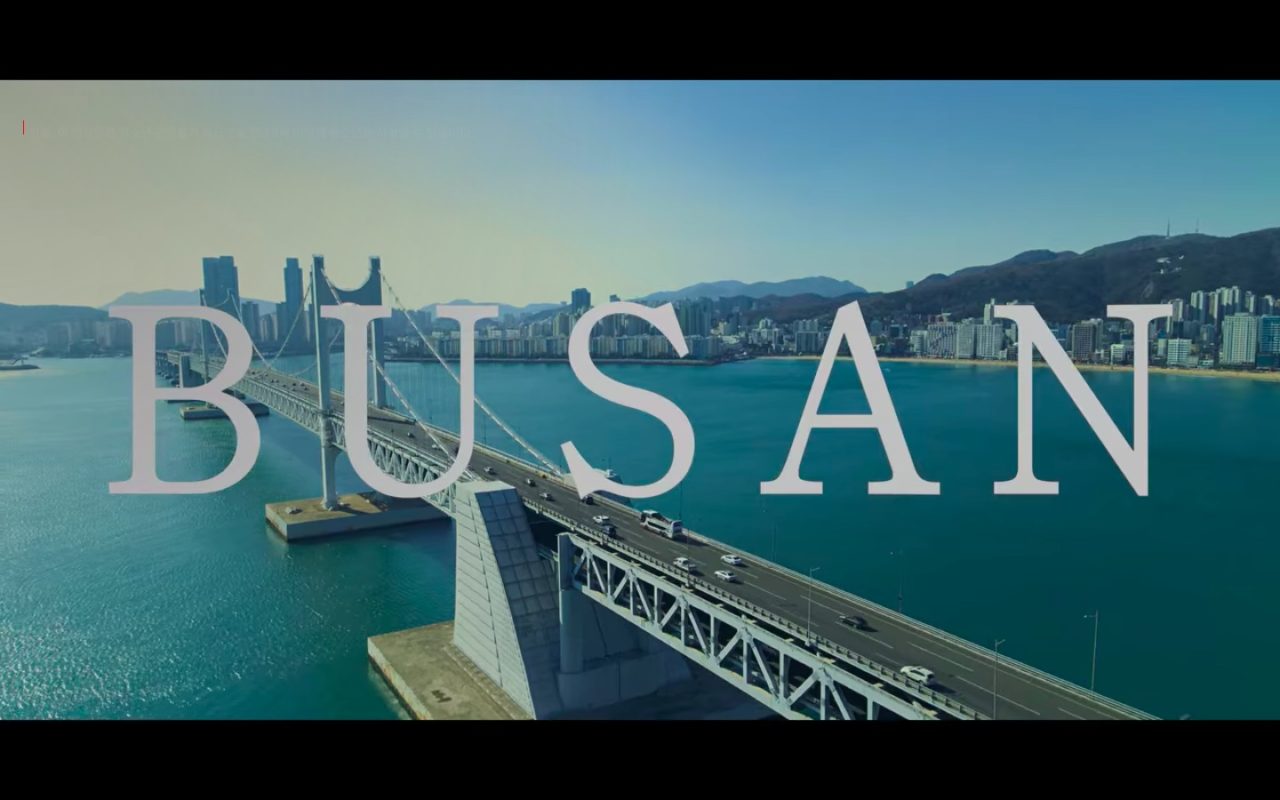 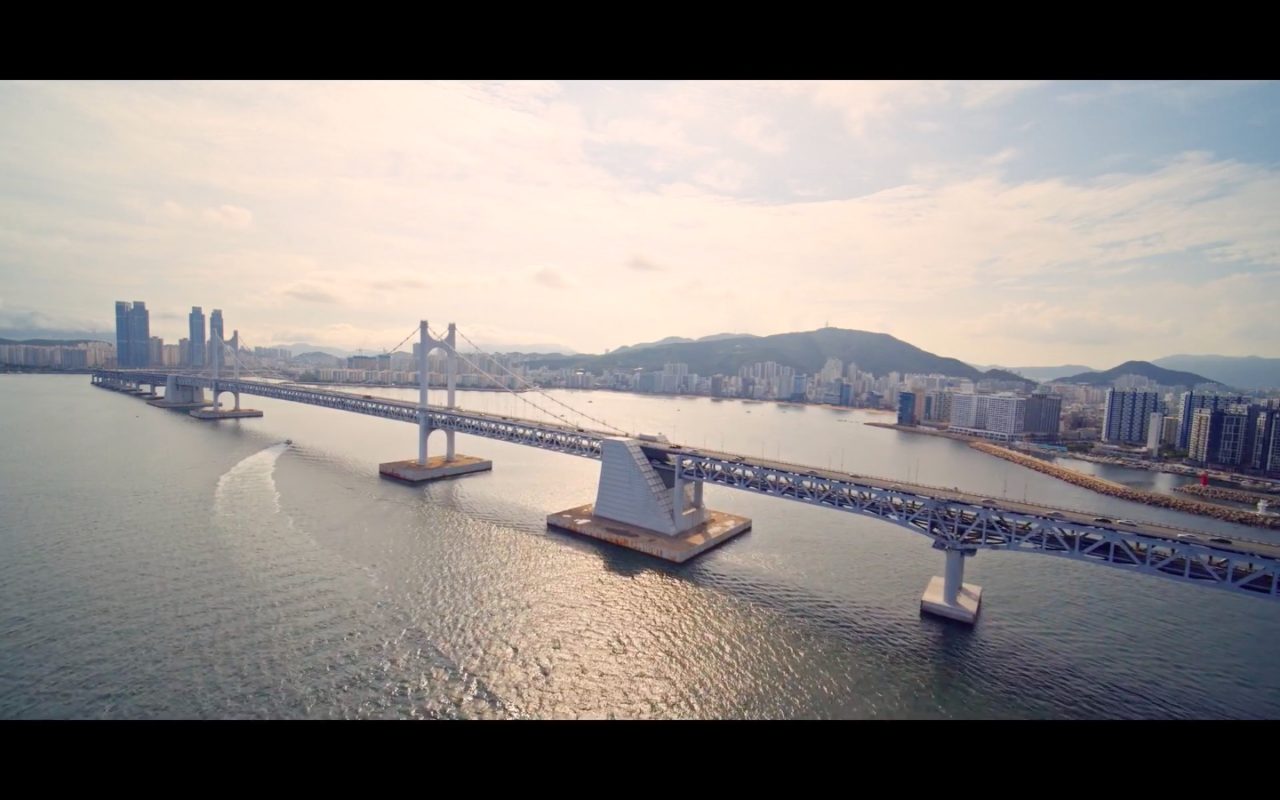 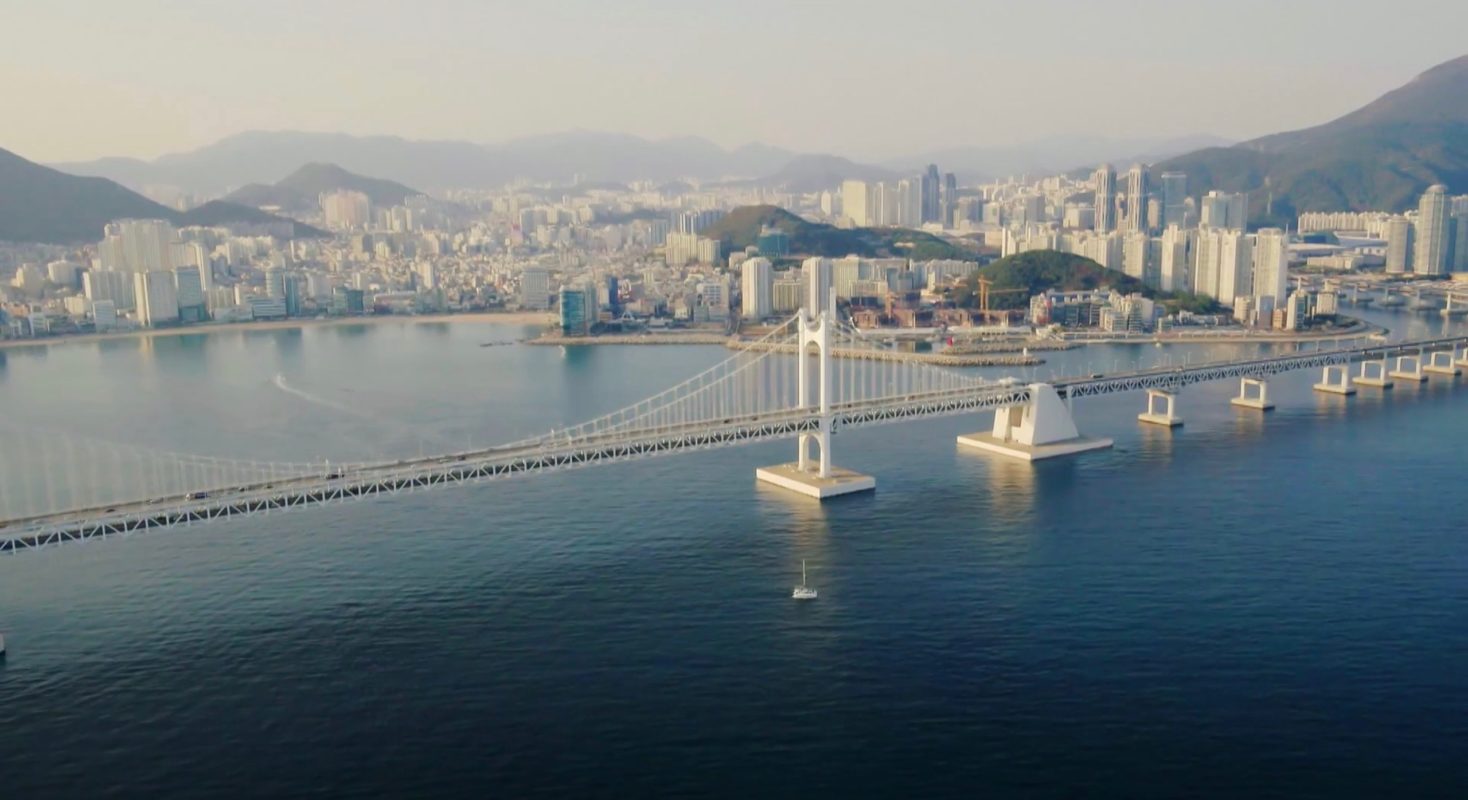 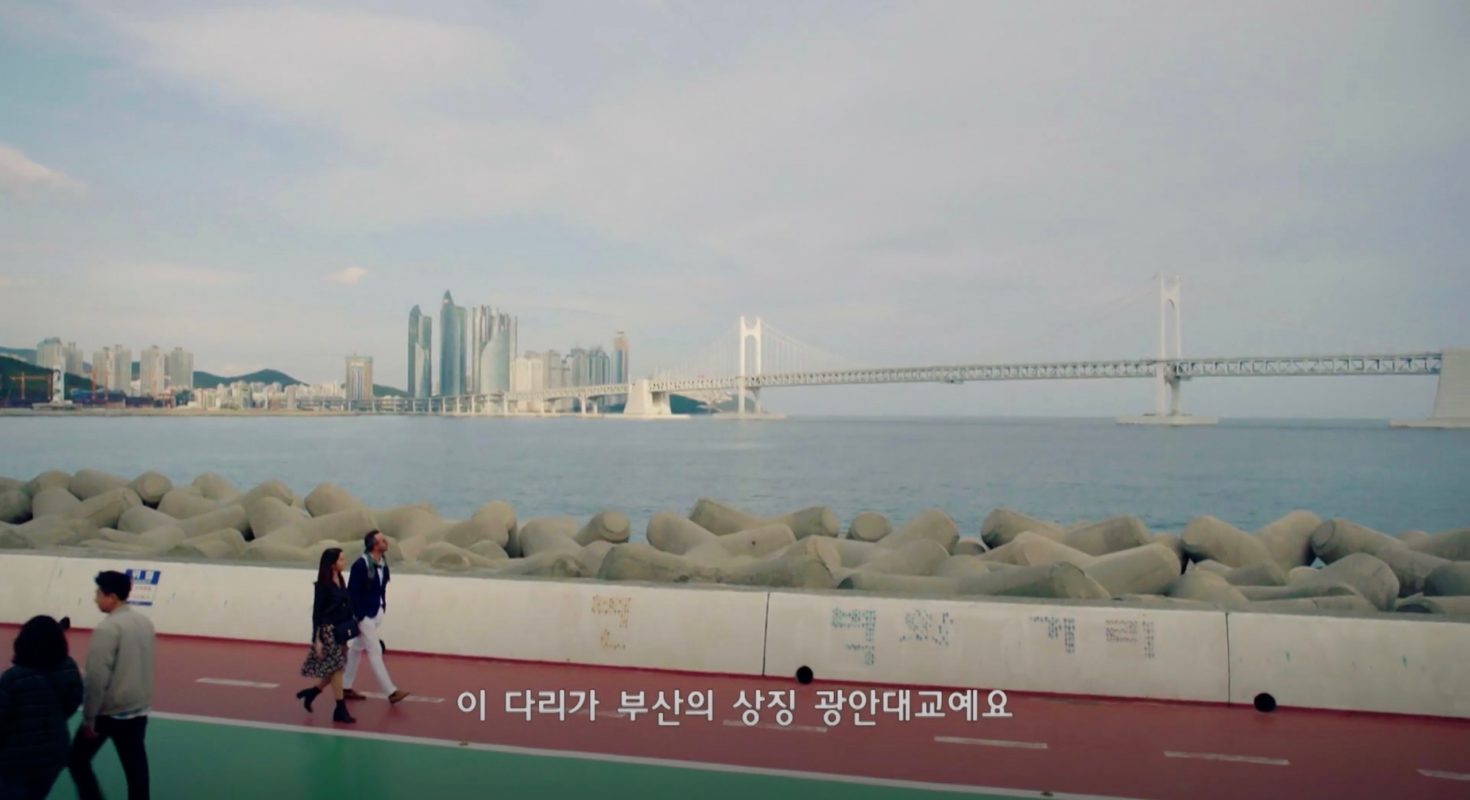 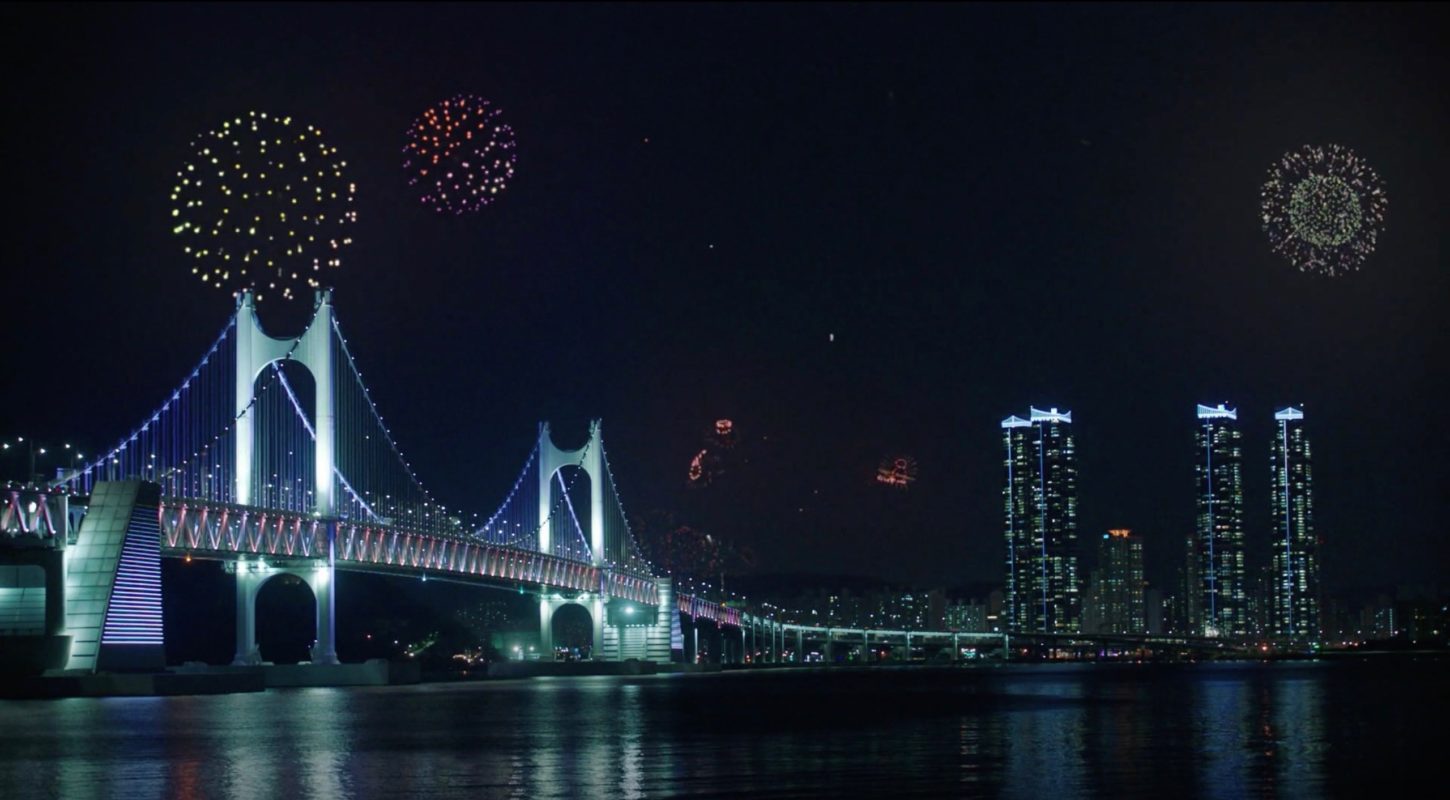 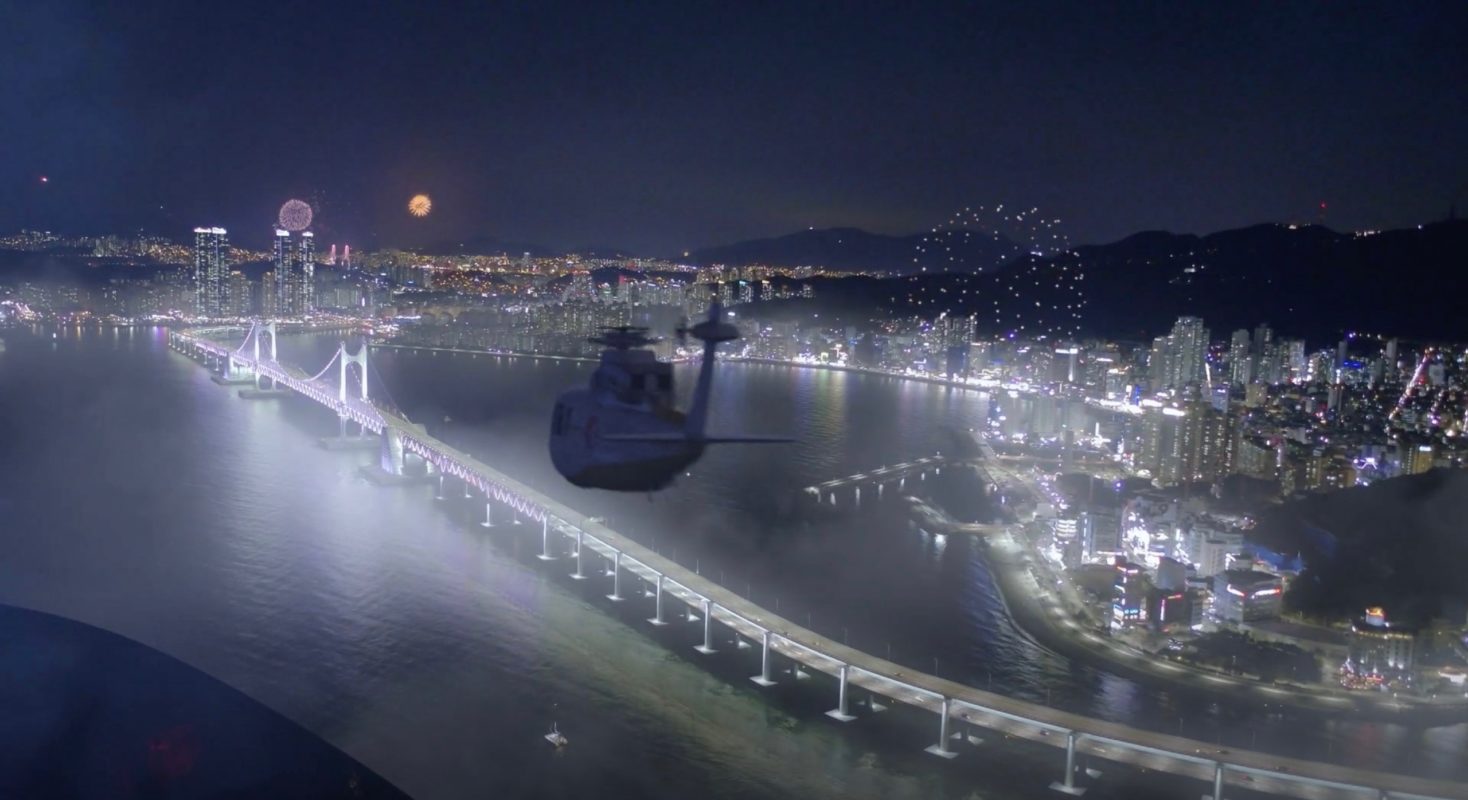 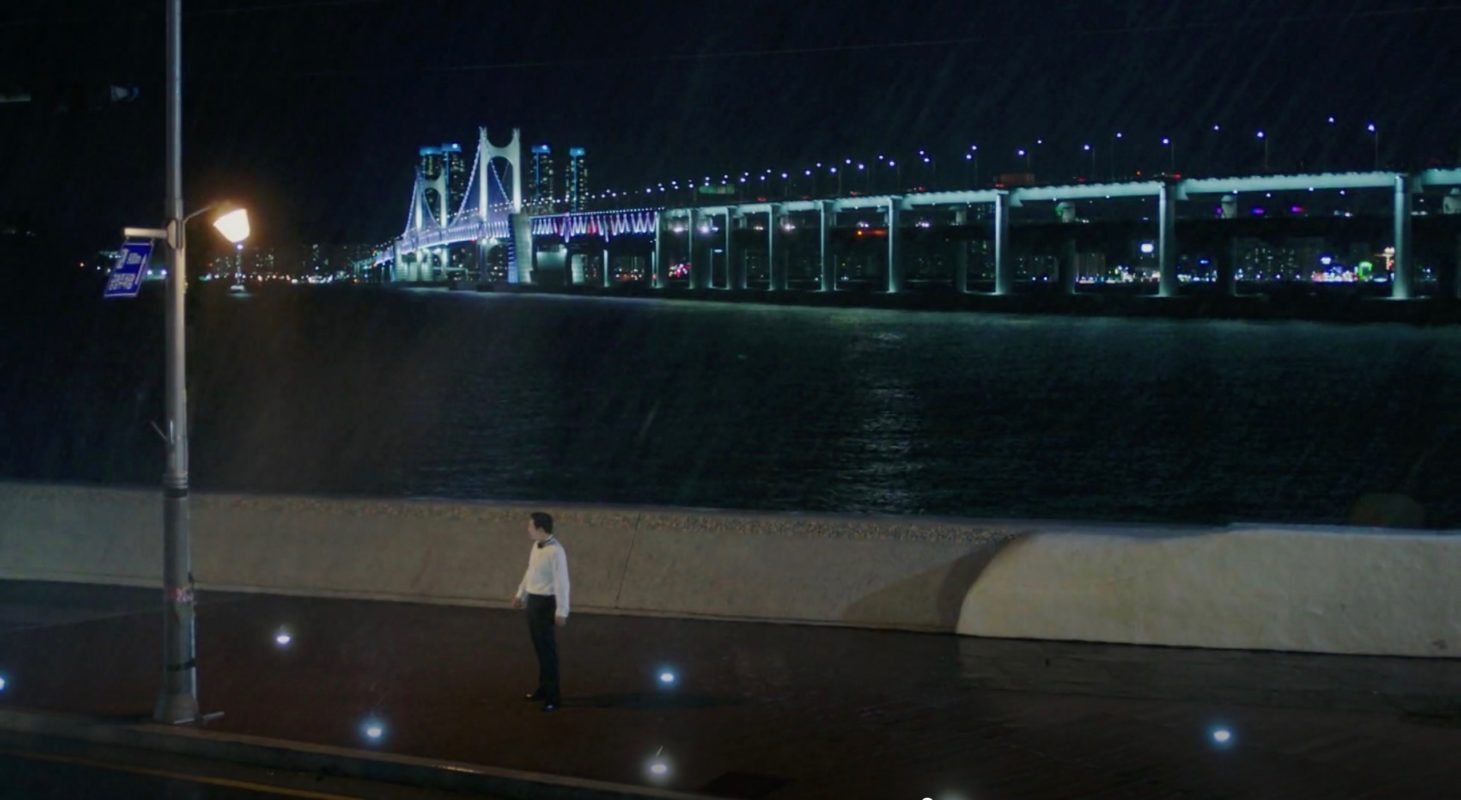 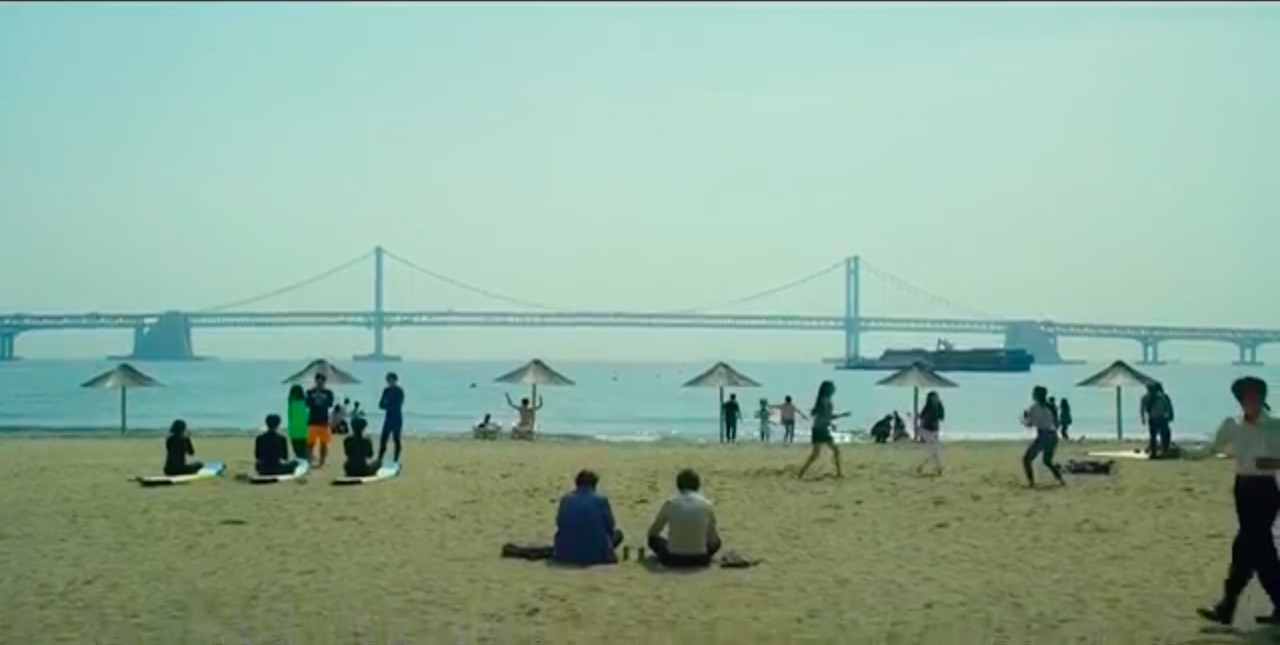 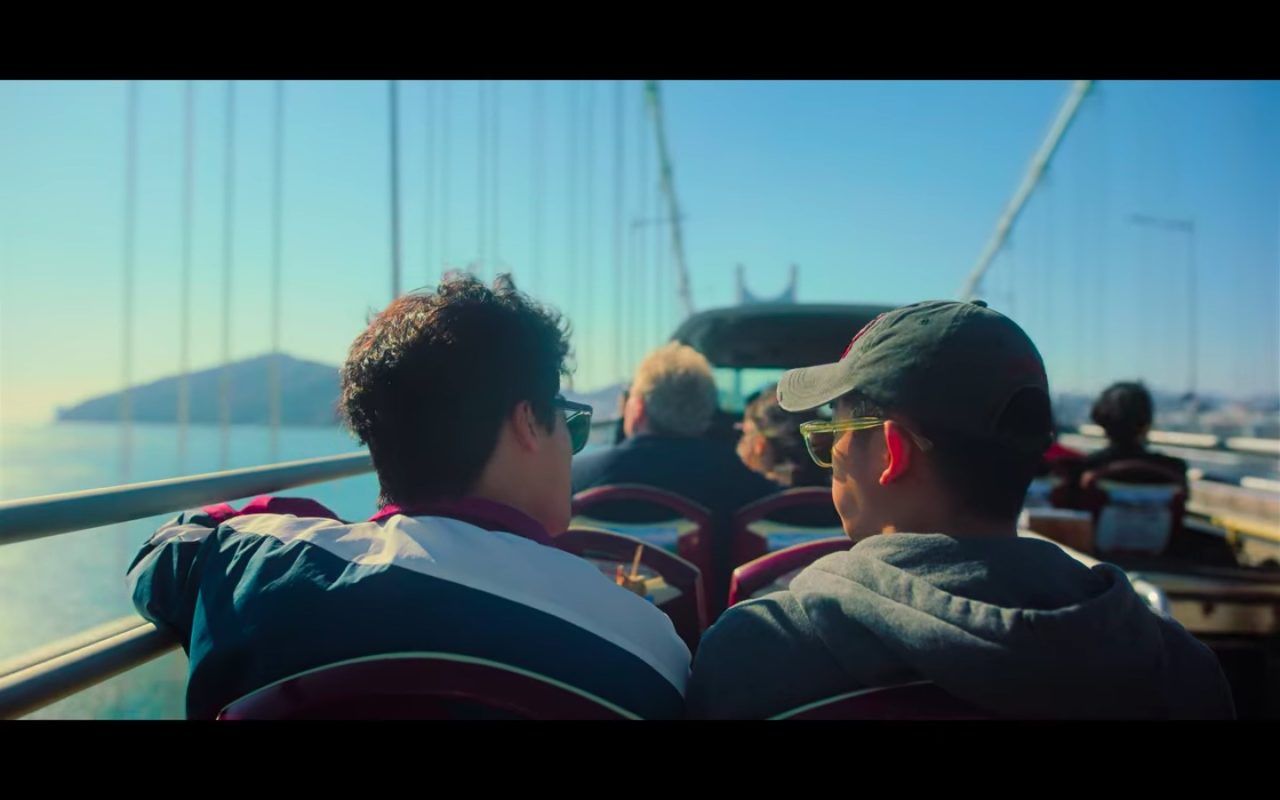 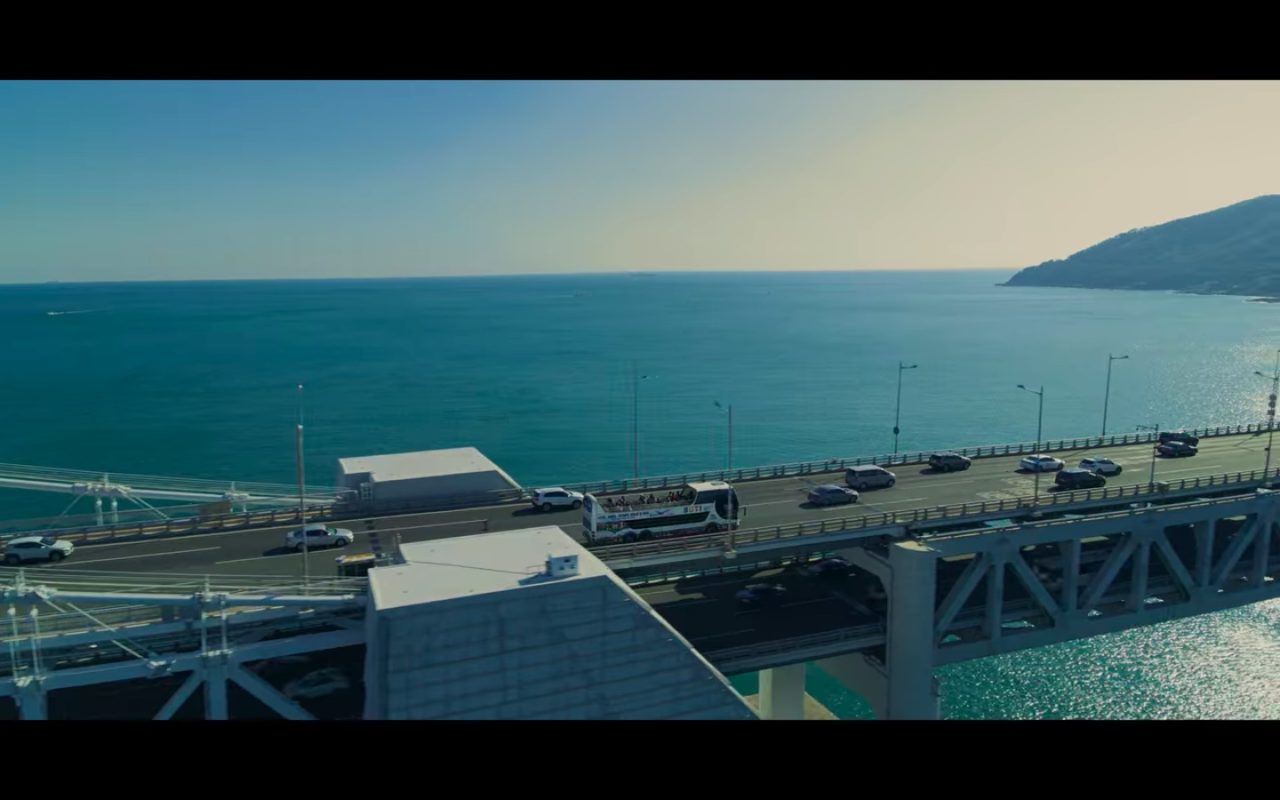 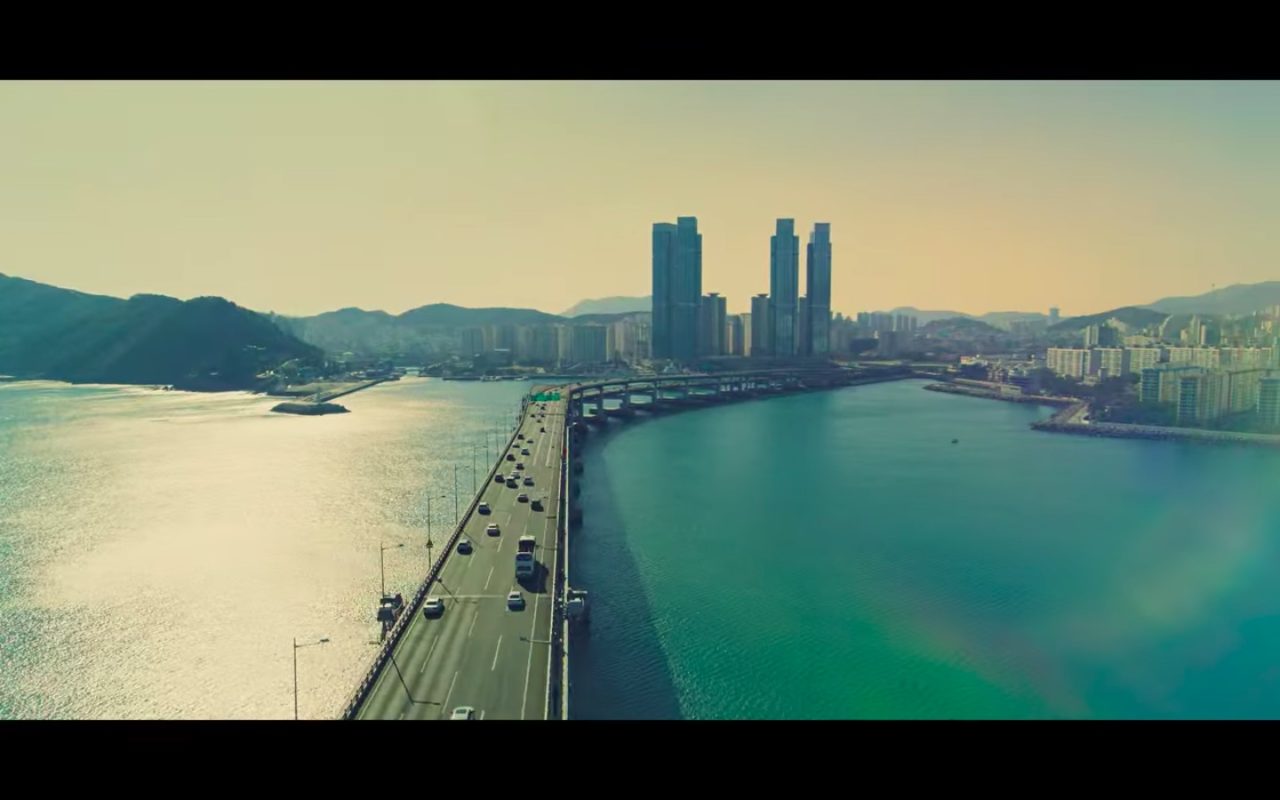 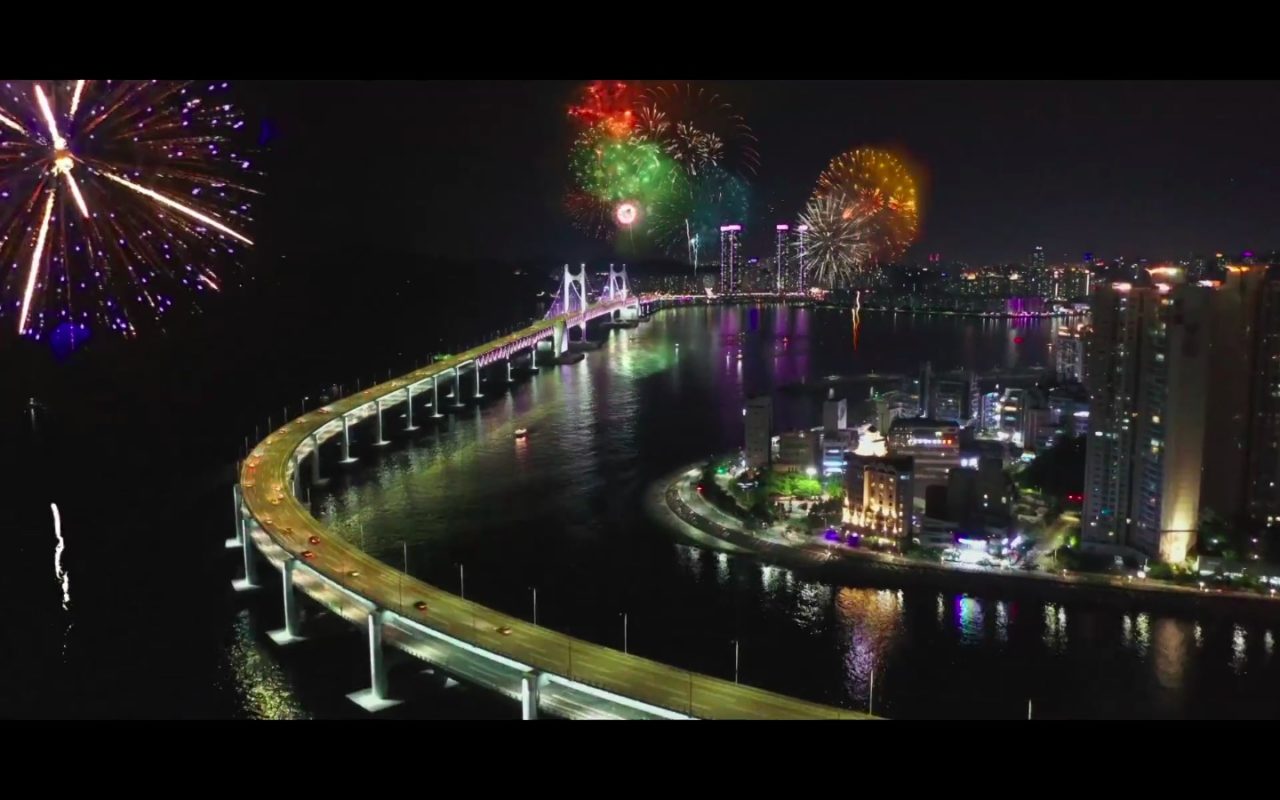 Hwang Chi-sook (Choi Hee-seo) crosses this bridge while trying to call her boyfriend, model Jimmy (Kim Do-geon) in episode 1 of Now, We Are Breaking Up (지금, 헤어지는 중입니다) (SBS, 2021-22).

Kang Seo-hae (Park Shin-hye) takes a taxi that crosses this bridge in episode 3 of Sisyphus: The Myth (시지프스: the myth) (JTBC, 2021).

Goo Hae-ra (Lee Min-jung) is paid to show an Italian business man around Busan and she brings him here in episode 1 of Fates & Furies/Fates and Furies (운명과 분노) (SBS, 2018-19). In episode 2, she is invited to a high society party thrown by Tae In-joon (Joo Sang-wook) and Jin Tae-o (Lee Ki-woo) to celebrate a business deal between their two companies and when Hae-ra saves the party by singing a song, another business man takes notice of her and tells her that he’d fulfill her a wish and she promptly asks him to see this bridge from the sky. And off she takes with In-joon on her side in a helicopter. In episode 4, both of them have a fall out at the feet of this bridge.

Gwangandaegyo [광안대교], which translates to Gwangan Bridge or Diamond Bridge, is counted as Busan’s key landmark. Spanning a little over 7 kilometers, it is South Korea’s second longest bridge after Incheon Bridge. It can be seen clearly from Gwangalli Beach Busan [광안리해수욕장] – particularly at night when it is illuminated.

This bridge was featured on a stamp in the ‘2nd Bridge Series’ issued in 2007 by the South Korean Post.