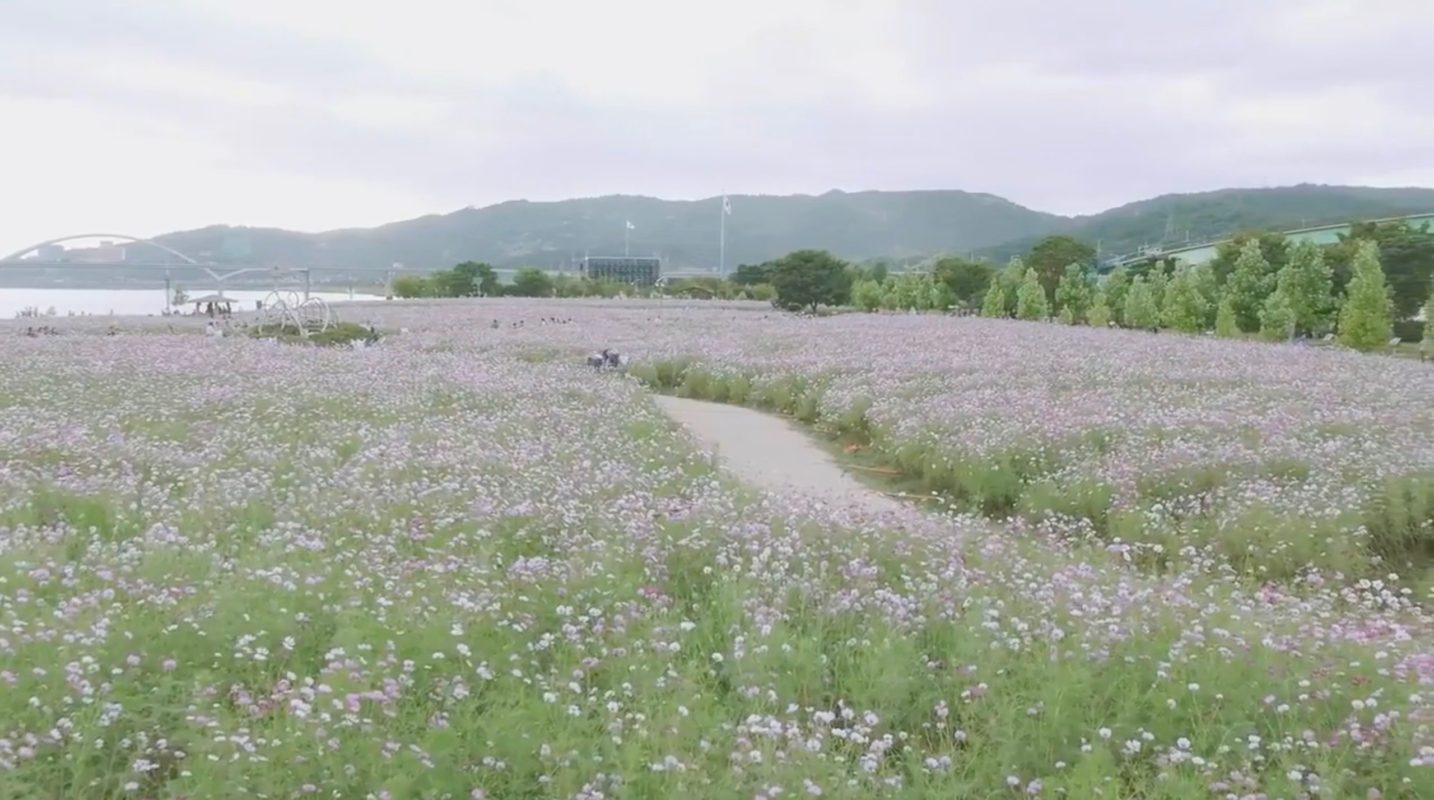 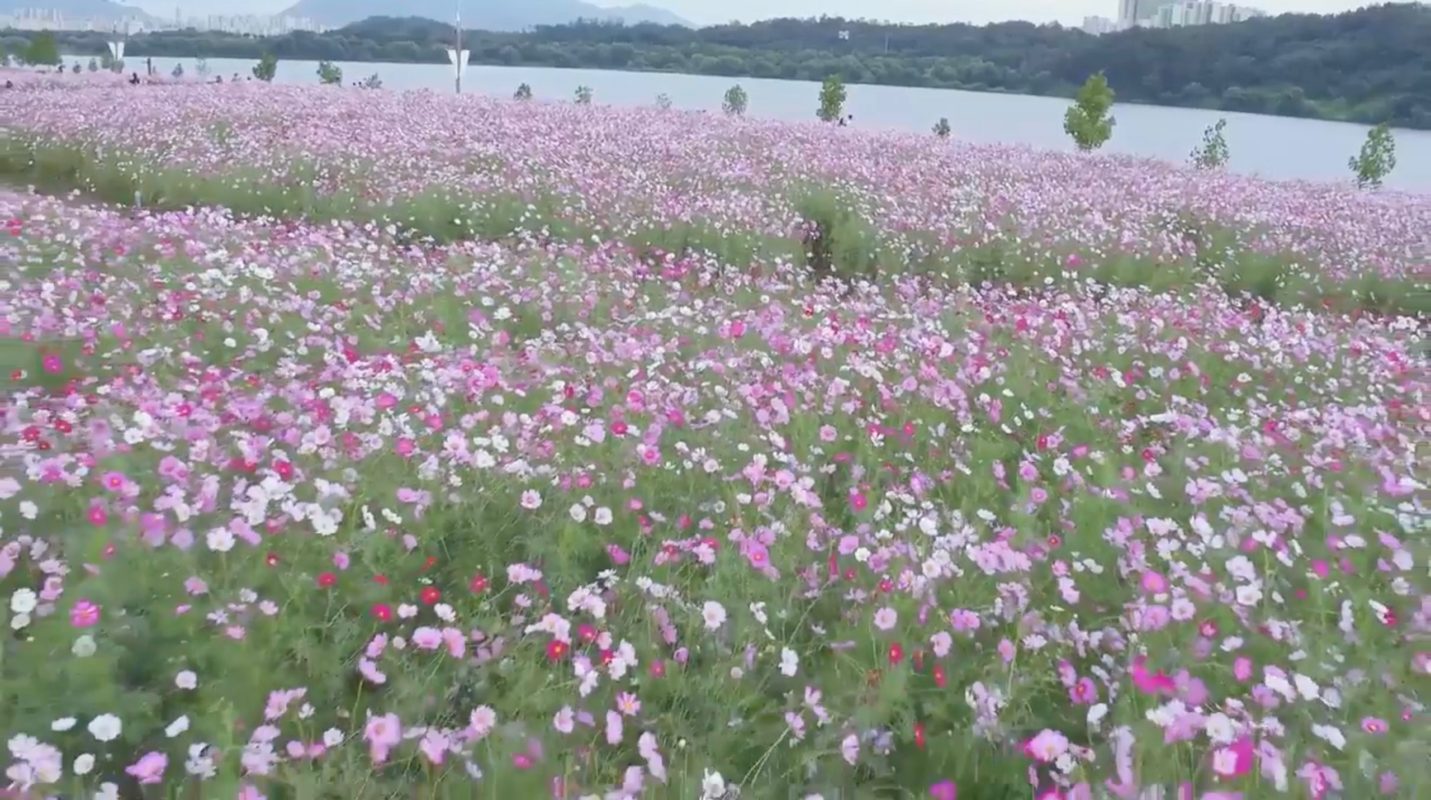 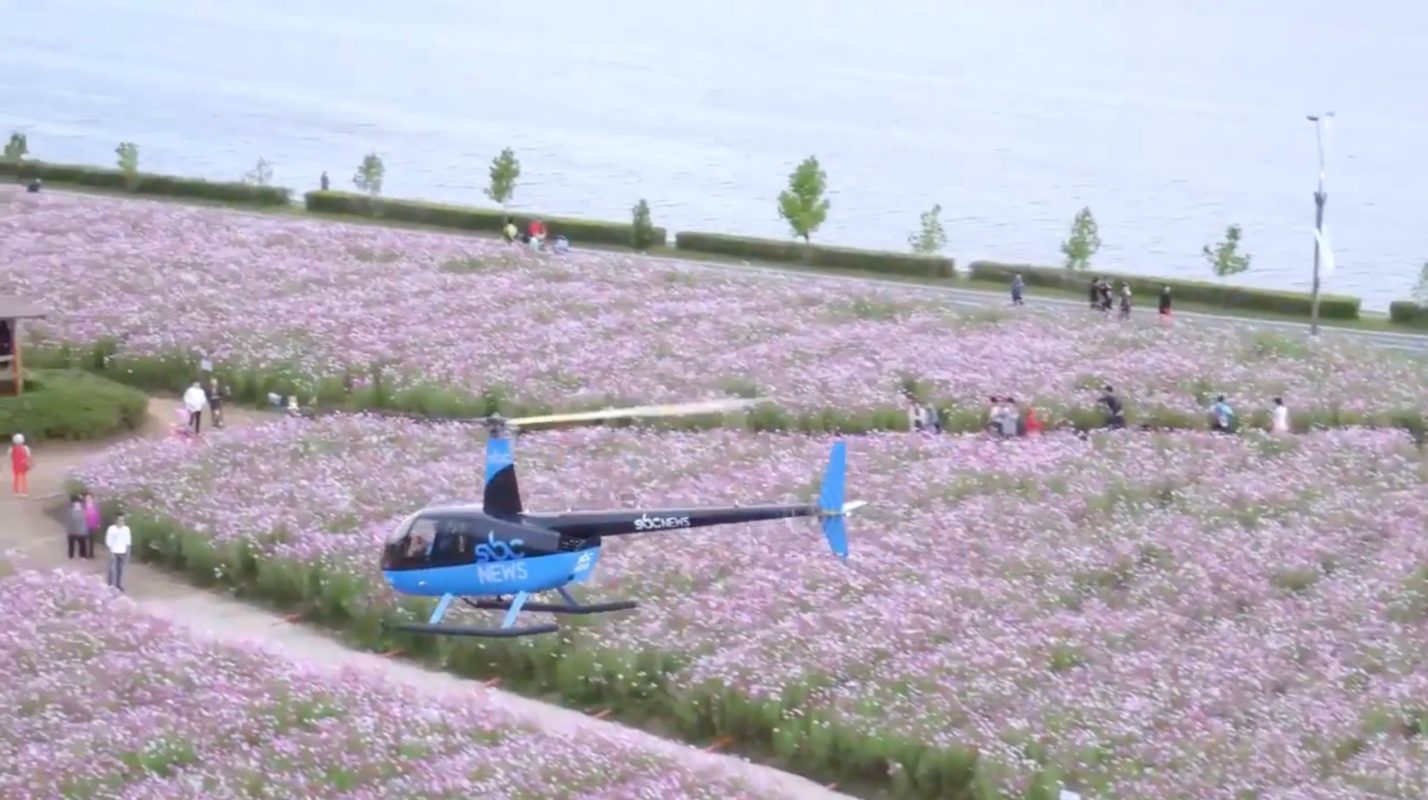 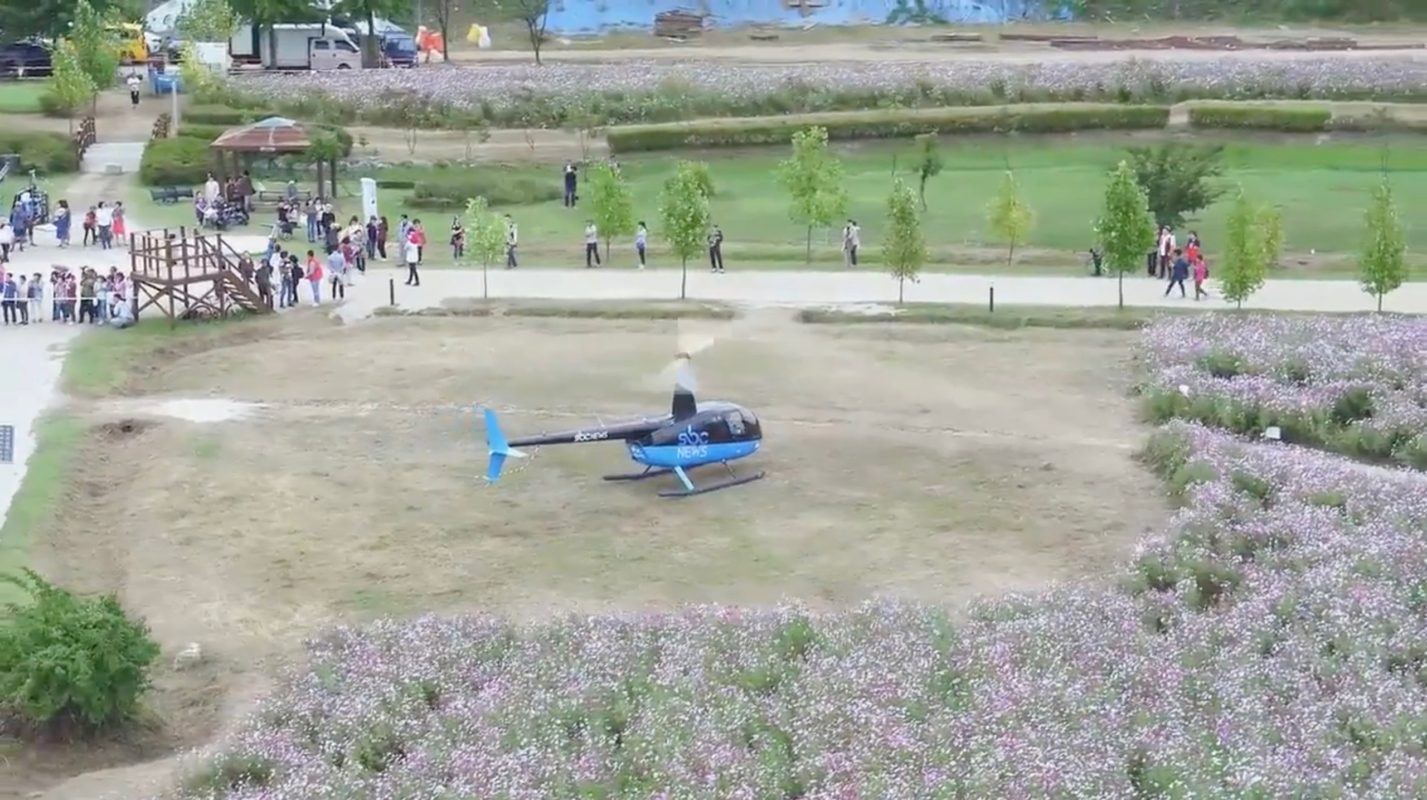 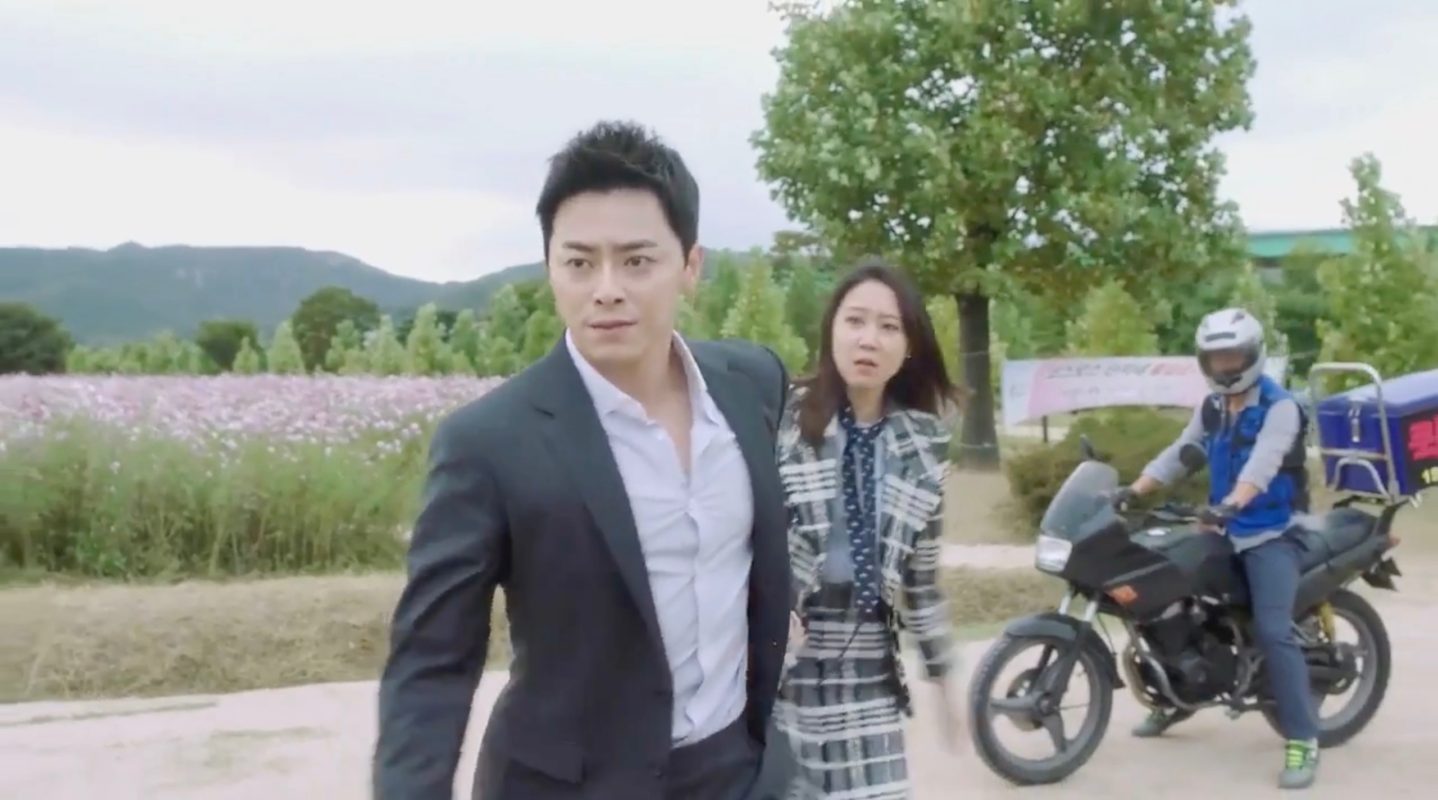 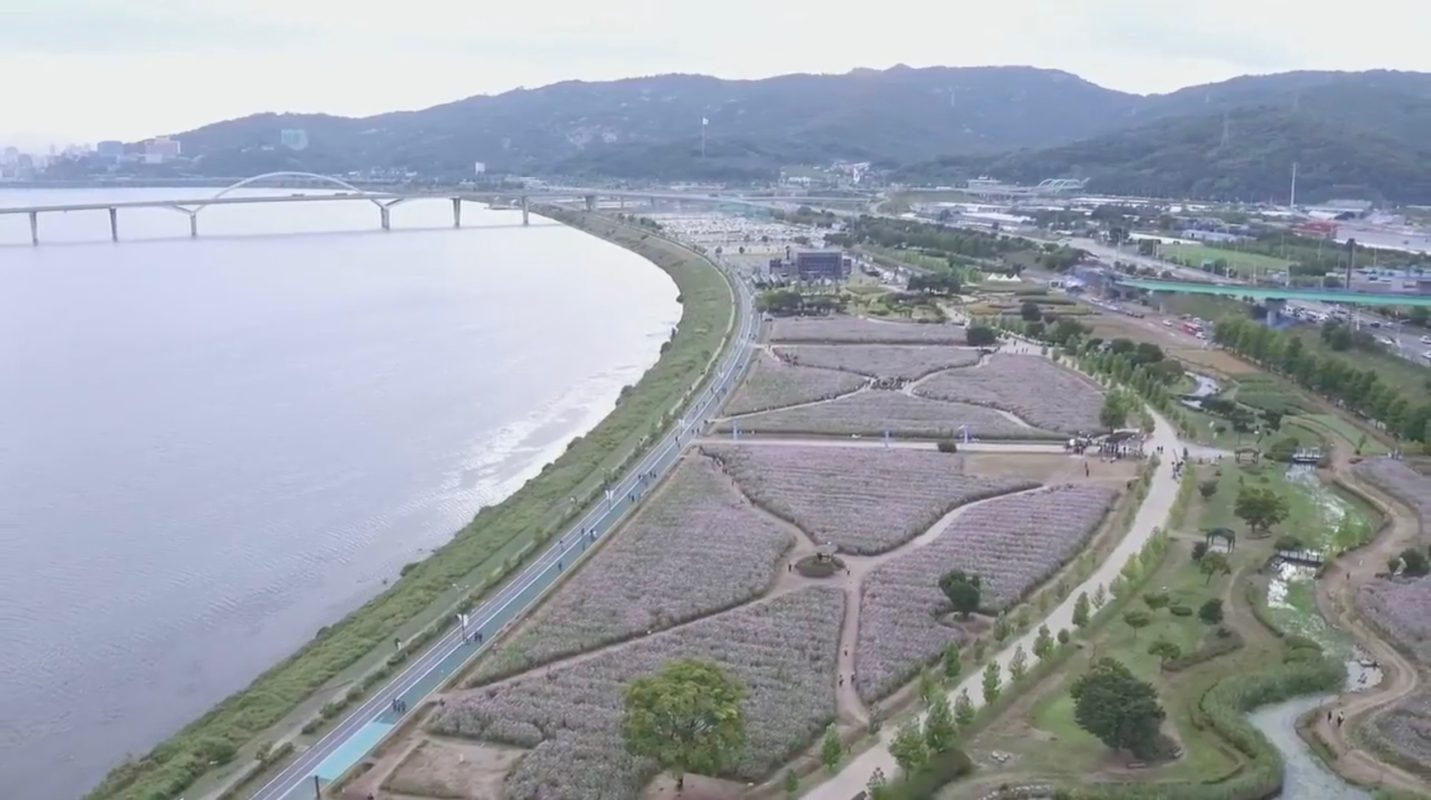 This is where the Cosmos Flower Festival takes place and where Pyo Na-ri (Gong Hyo-jin) was told to film her weather forecast in episode 13 of Jealousy Incarnate (질투의 화신) (SBS, 2016) – despite eventually not being able to take part in the announcer test castings. Despite being well aware of possible consequences, Lee Hwa-shin (Cho Jung-seok) picks her up in a helicopter so that Na-ri could be at the SBC Broadcasting Station in time.

Getting here
Guri Station [구리역], Gyeongui–Jungang Line, Exit 2 or 3
(About 40 min. by bus from here)