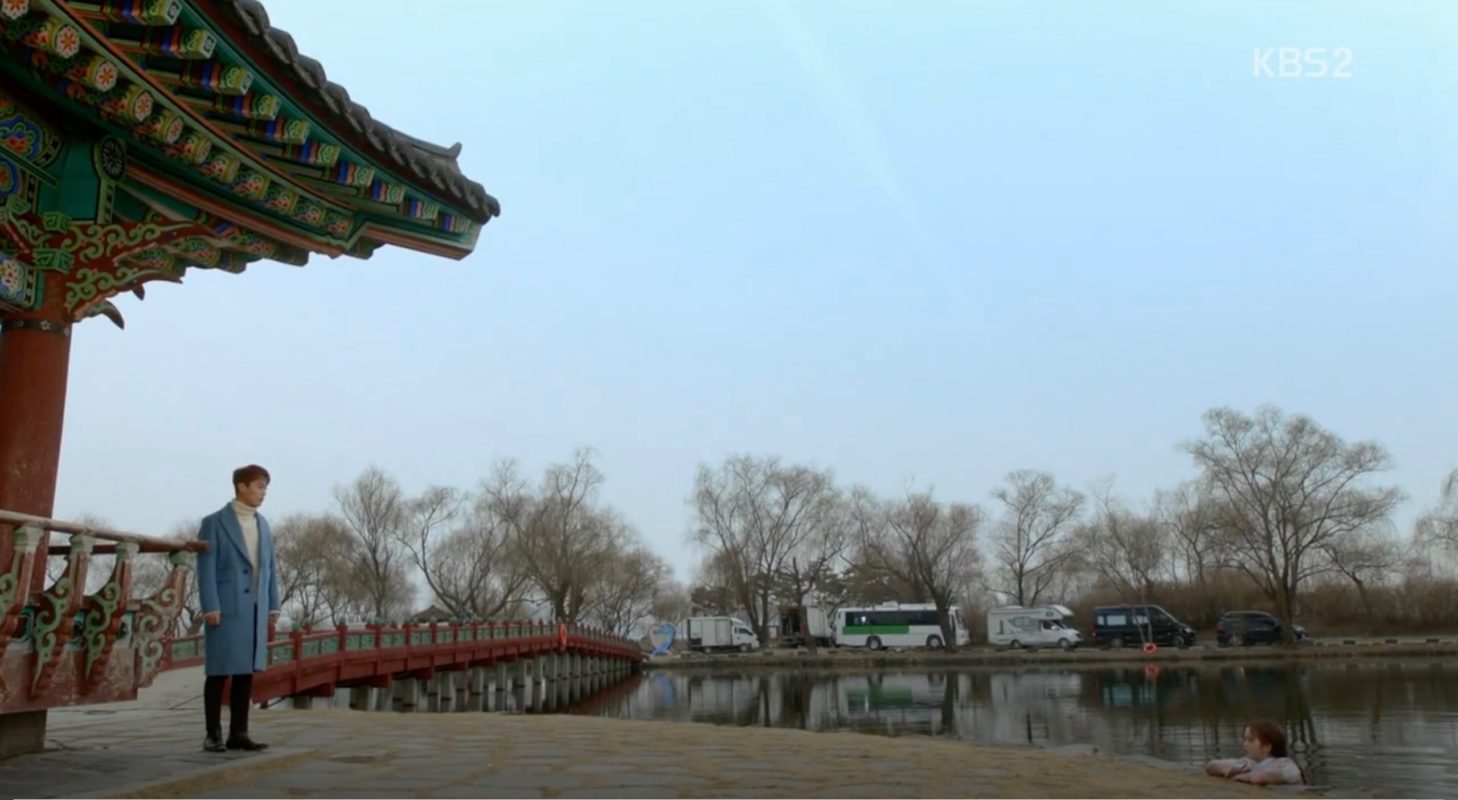 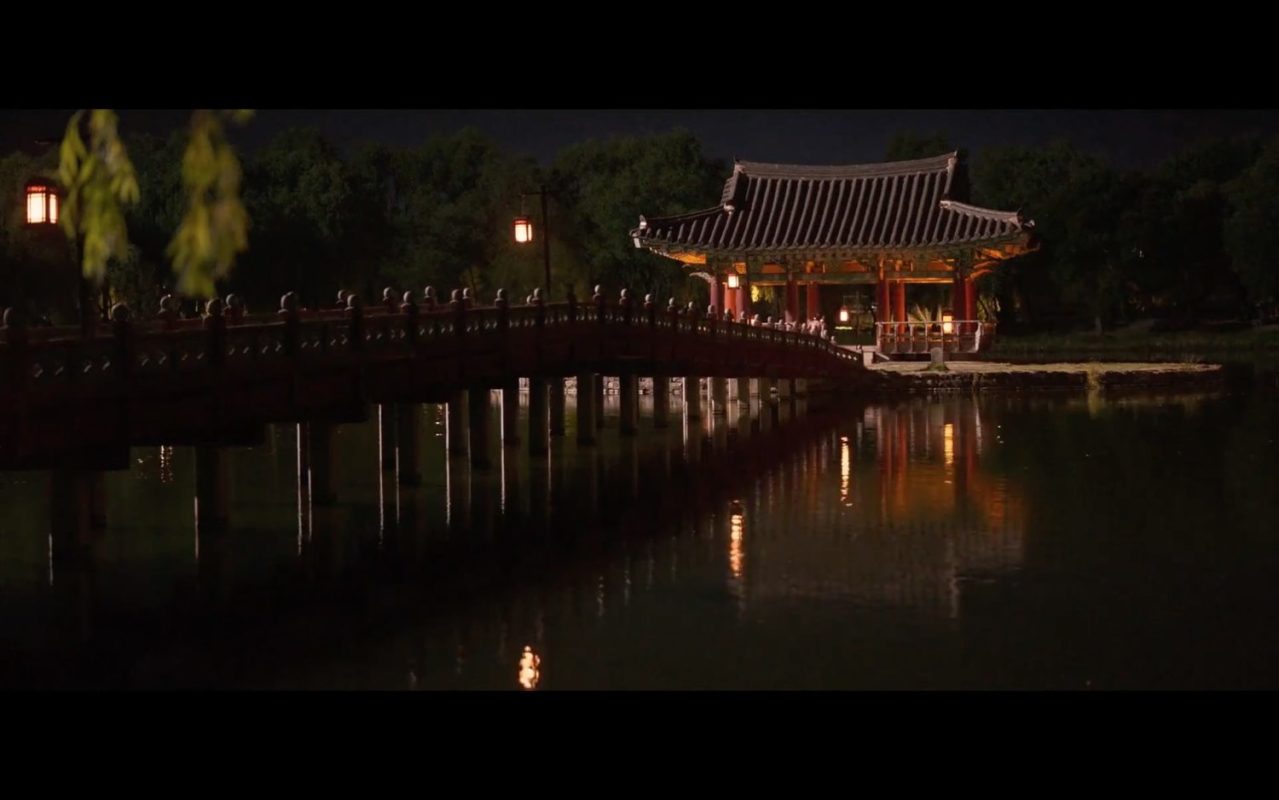 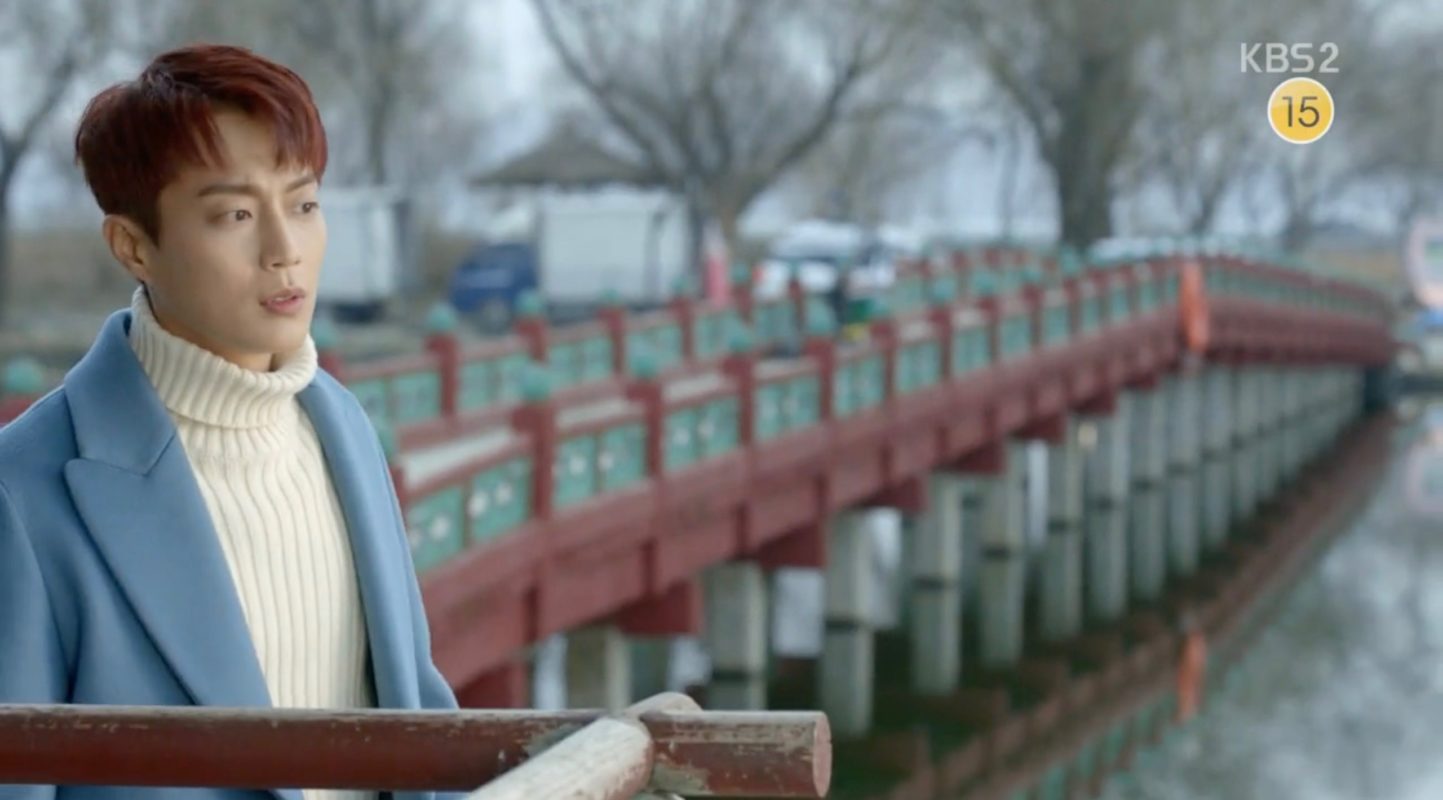 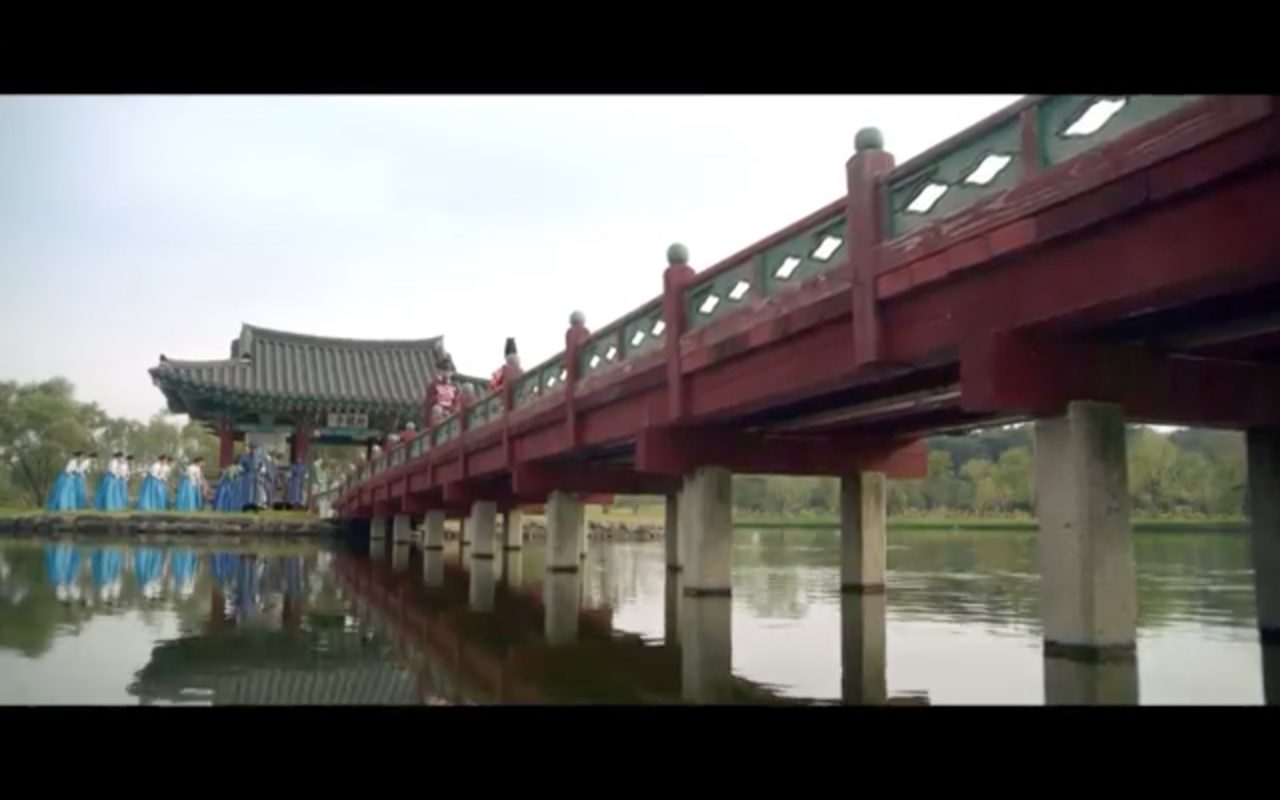 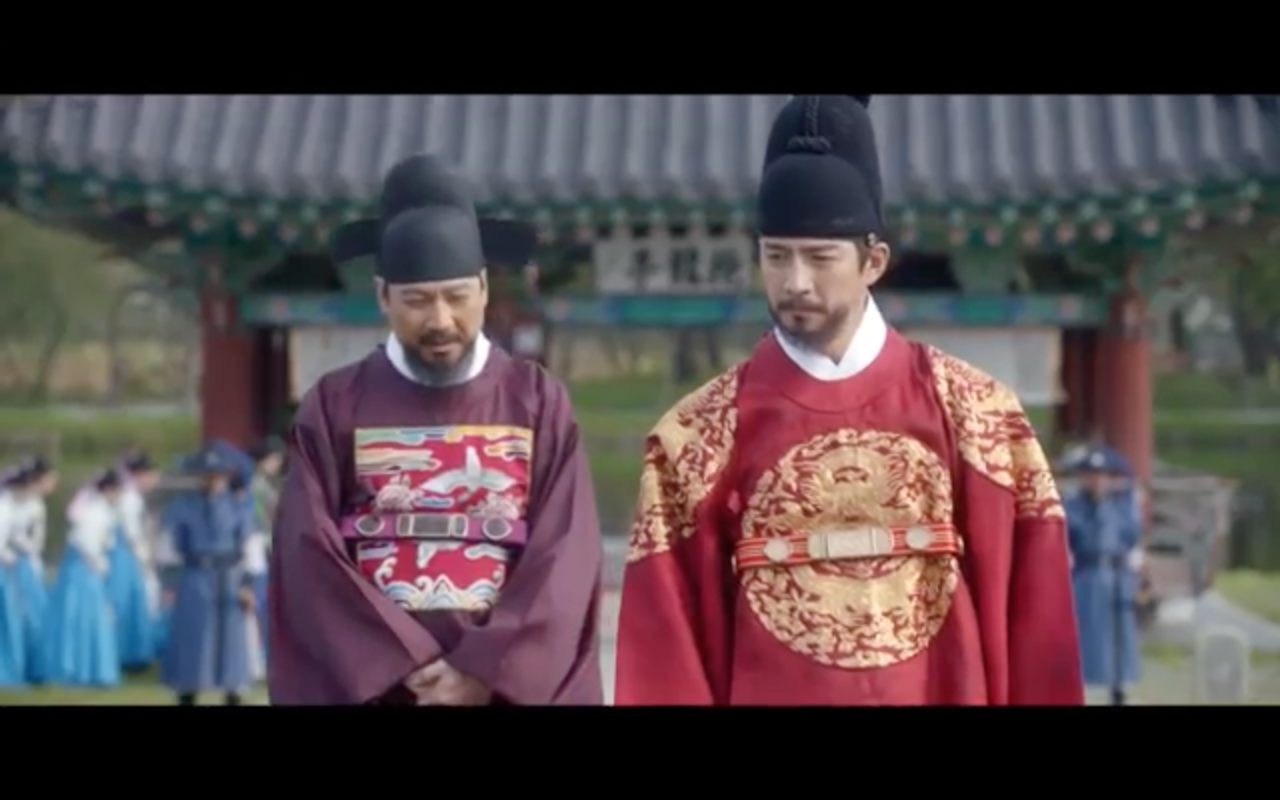 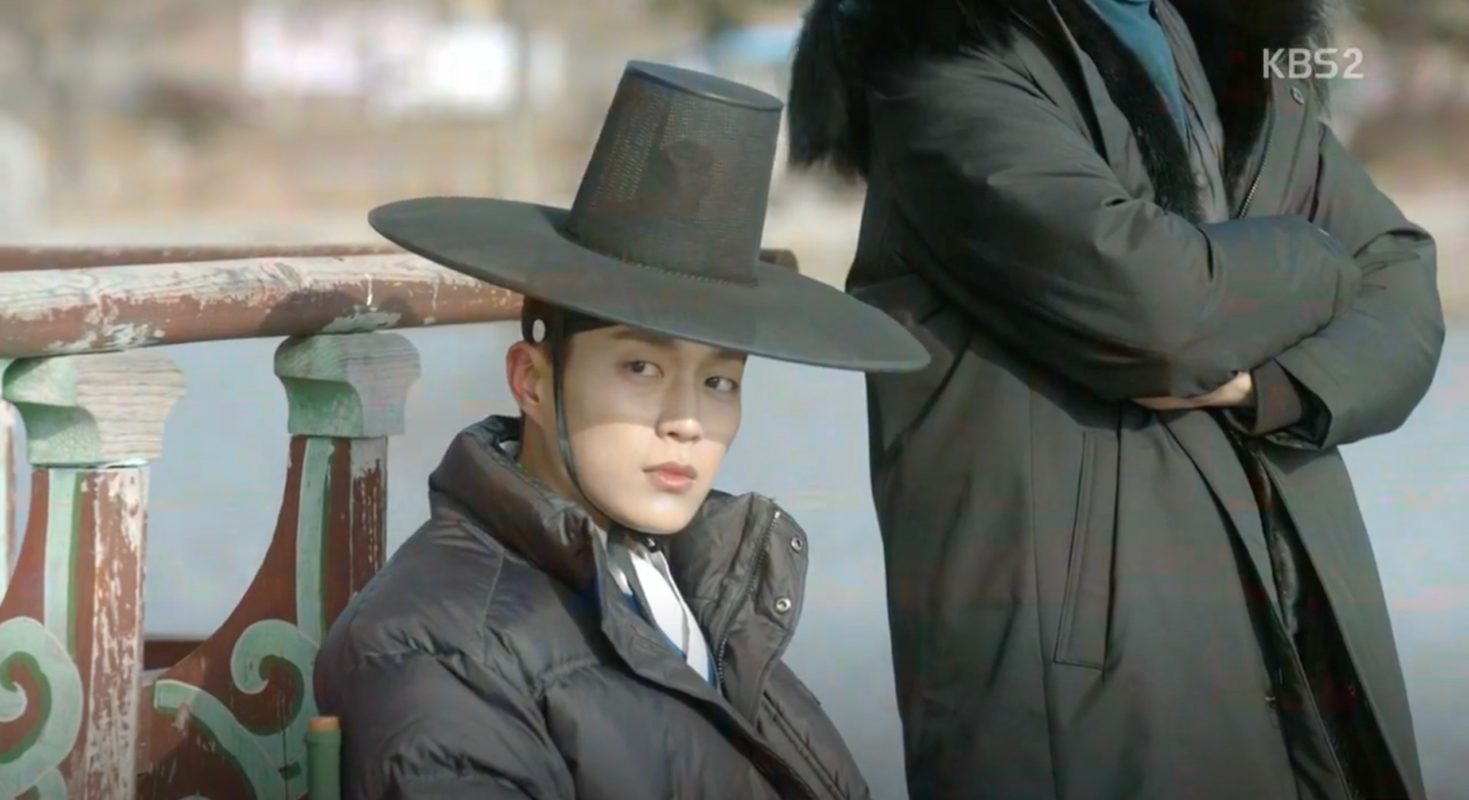 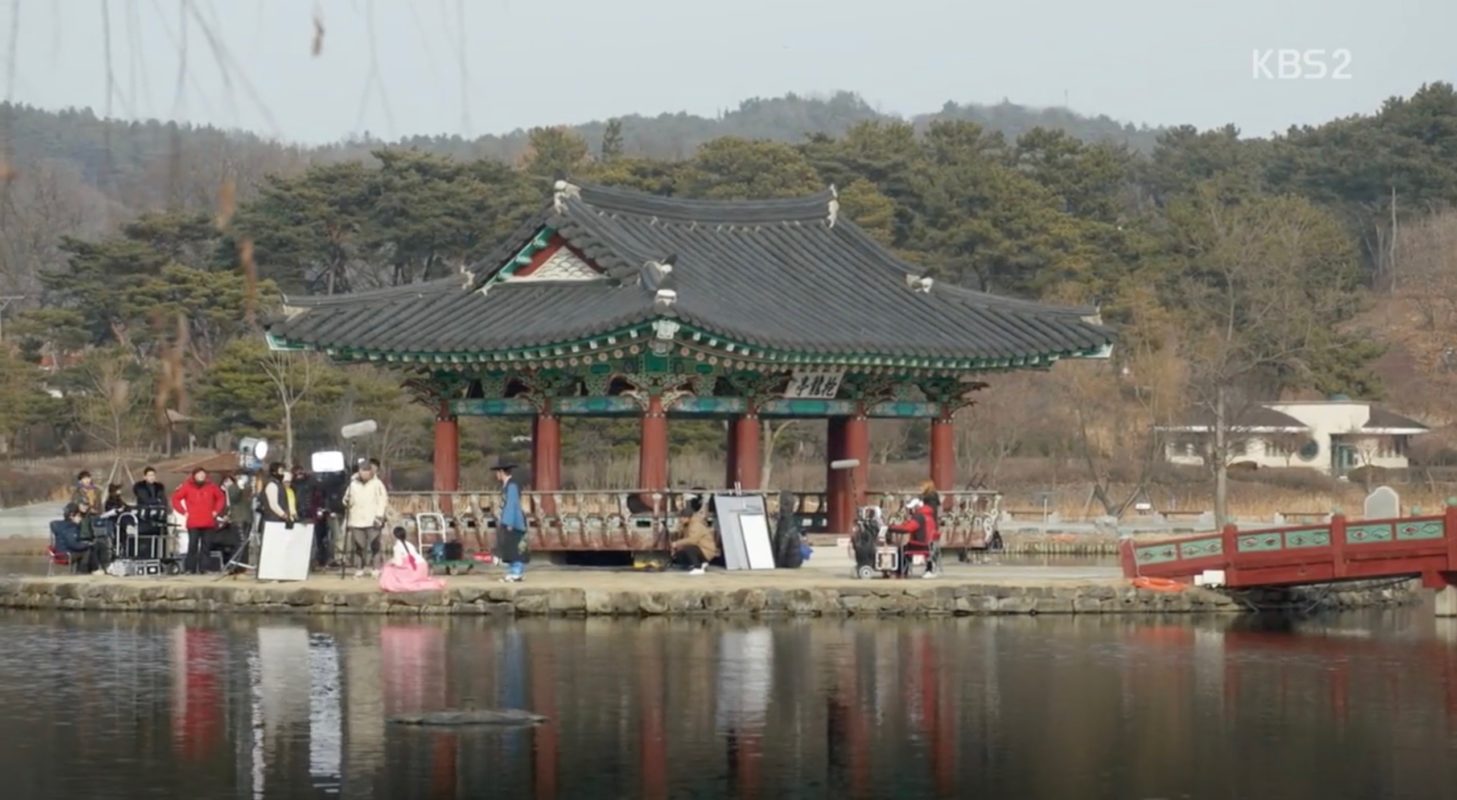 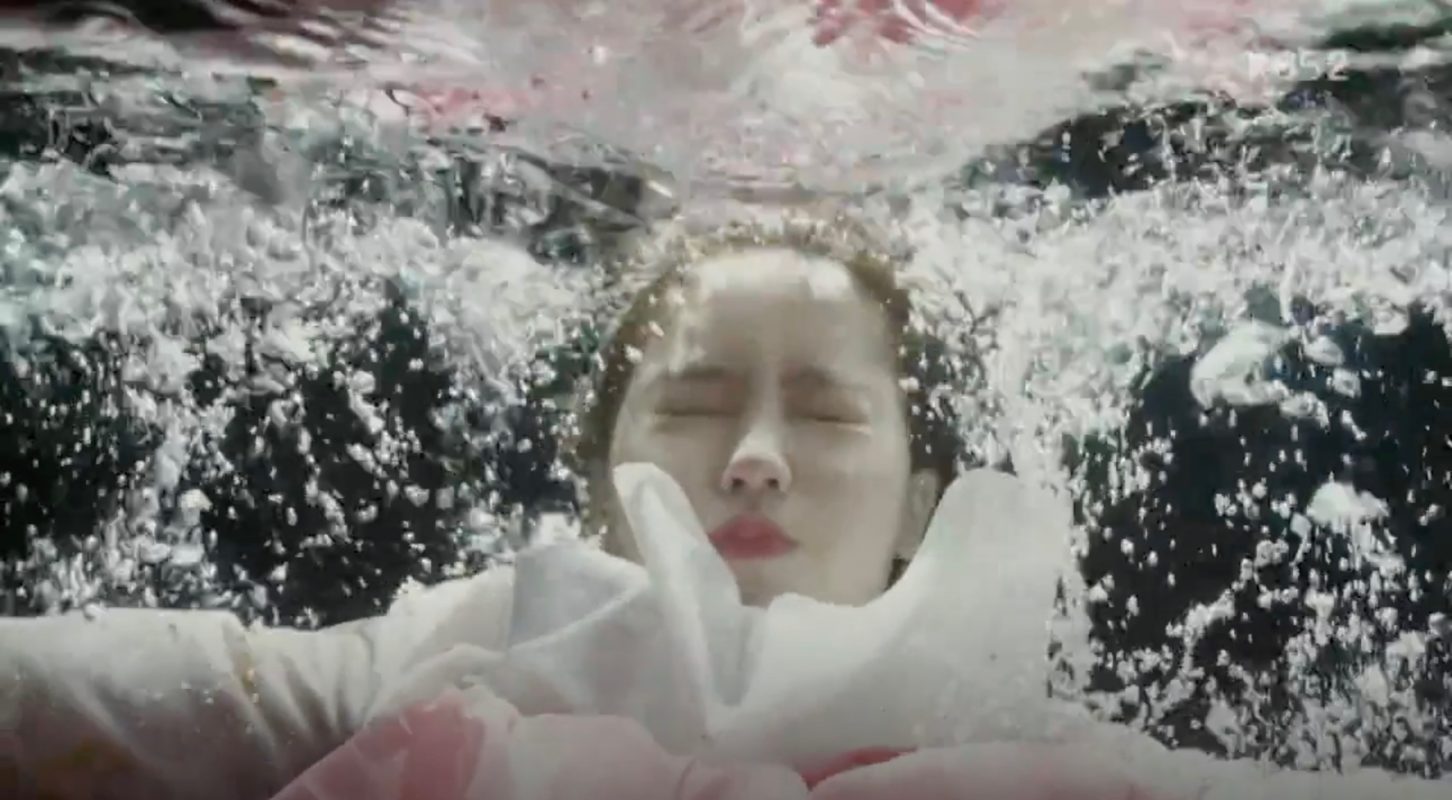 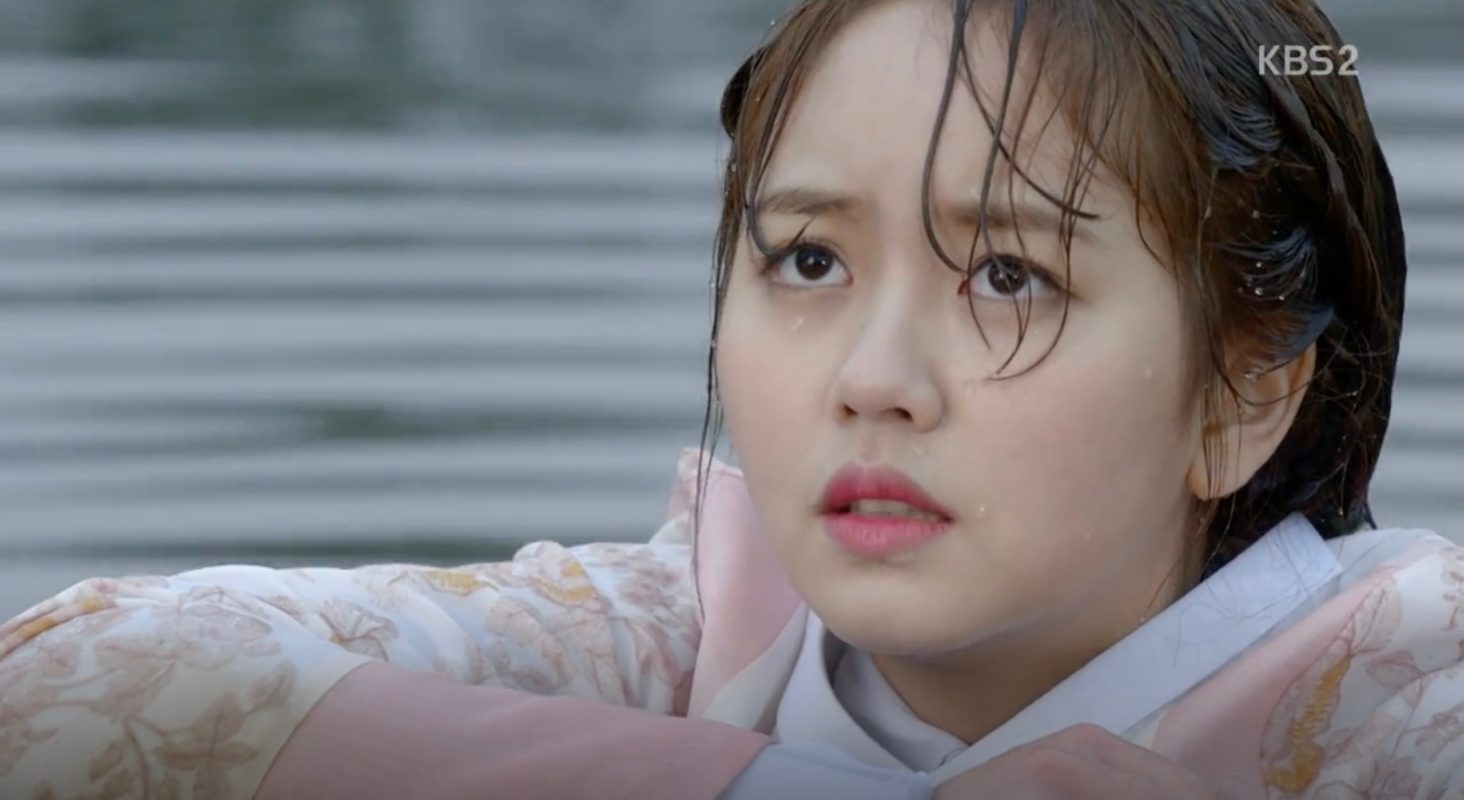 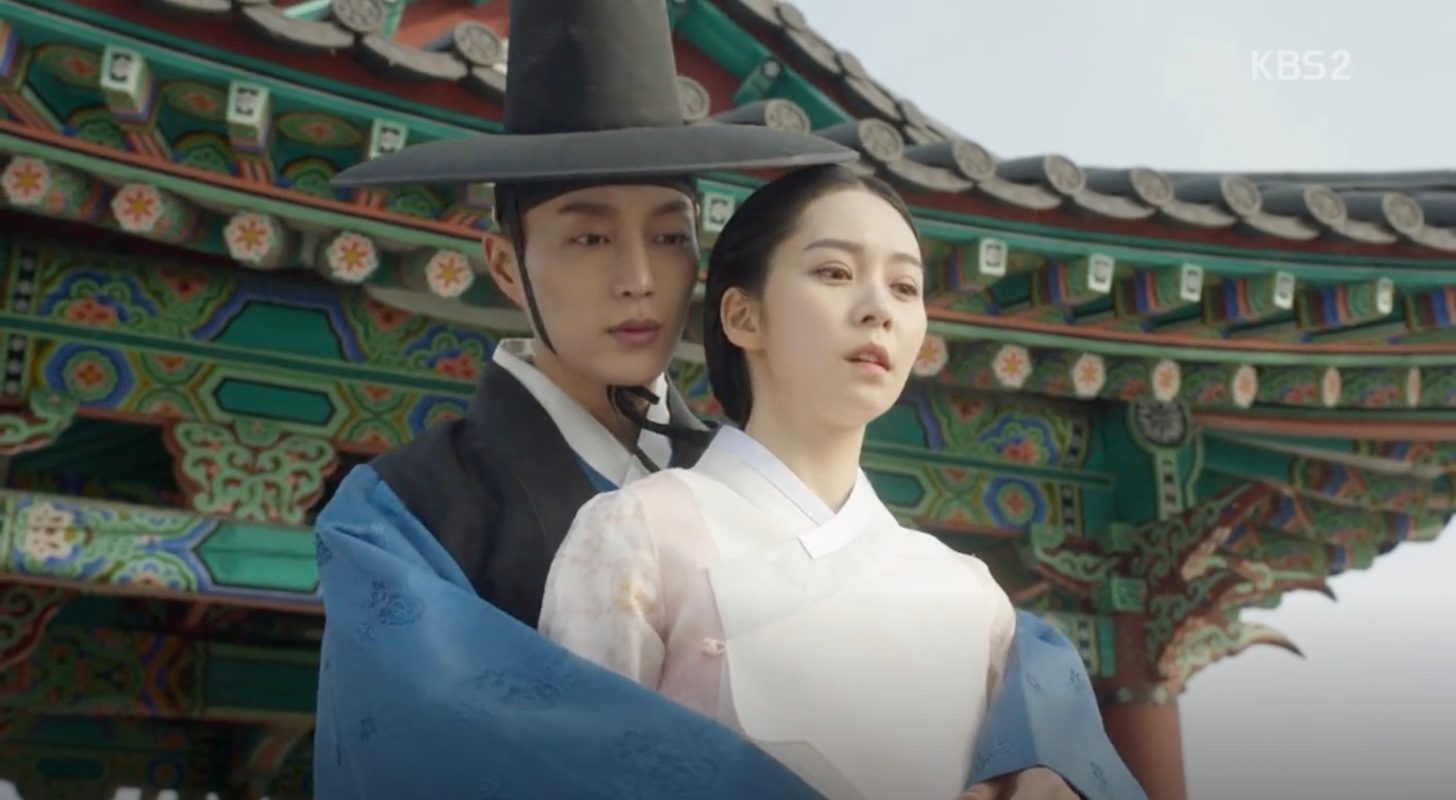 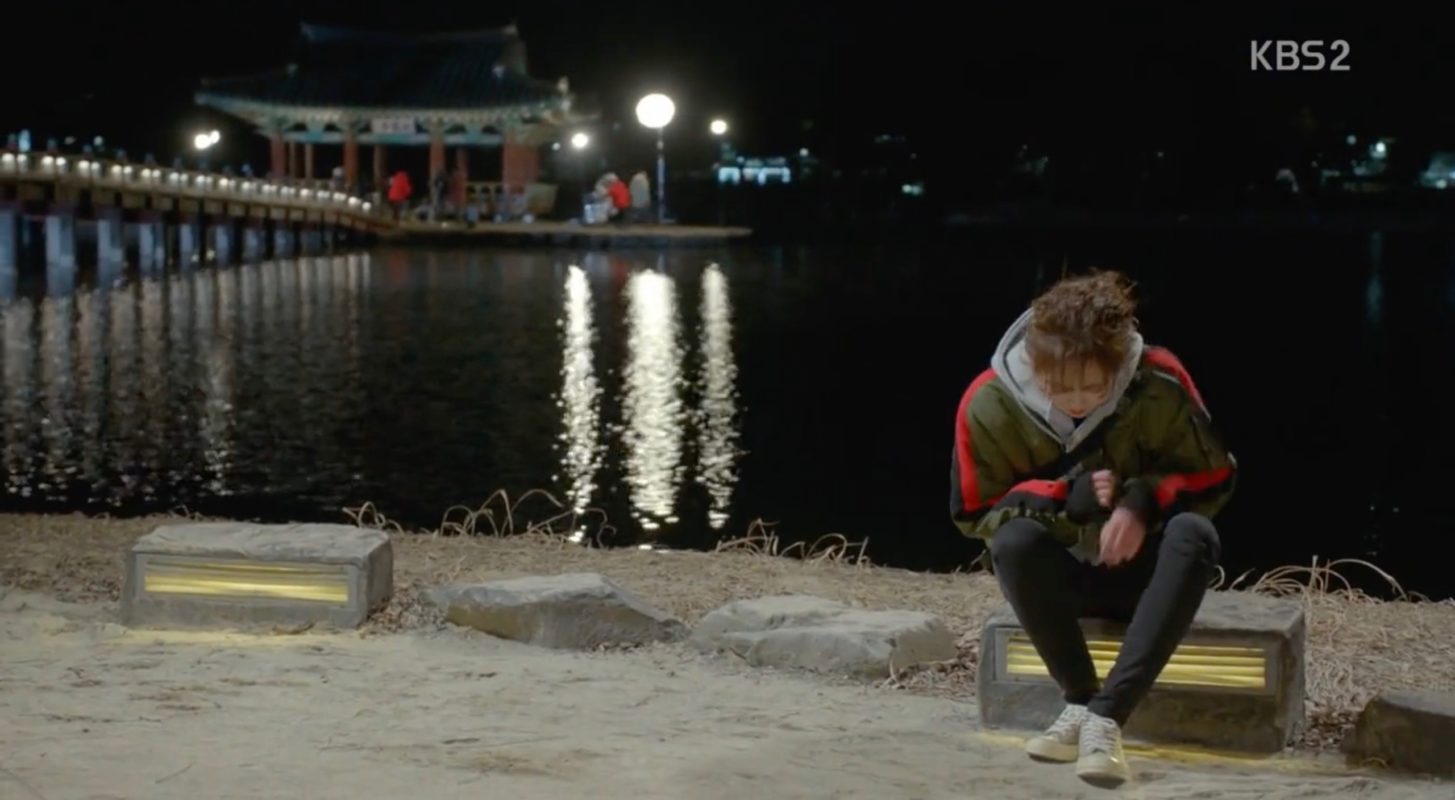 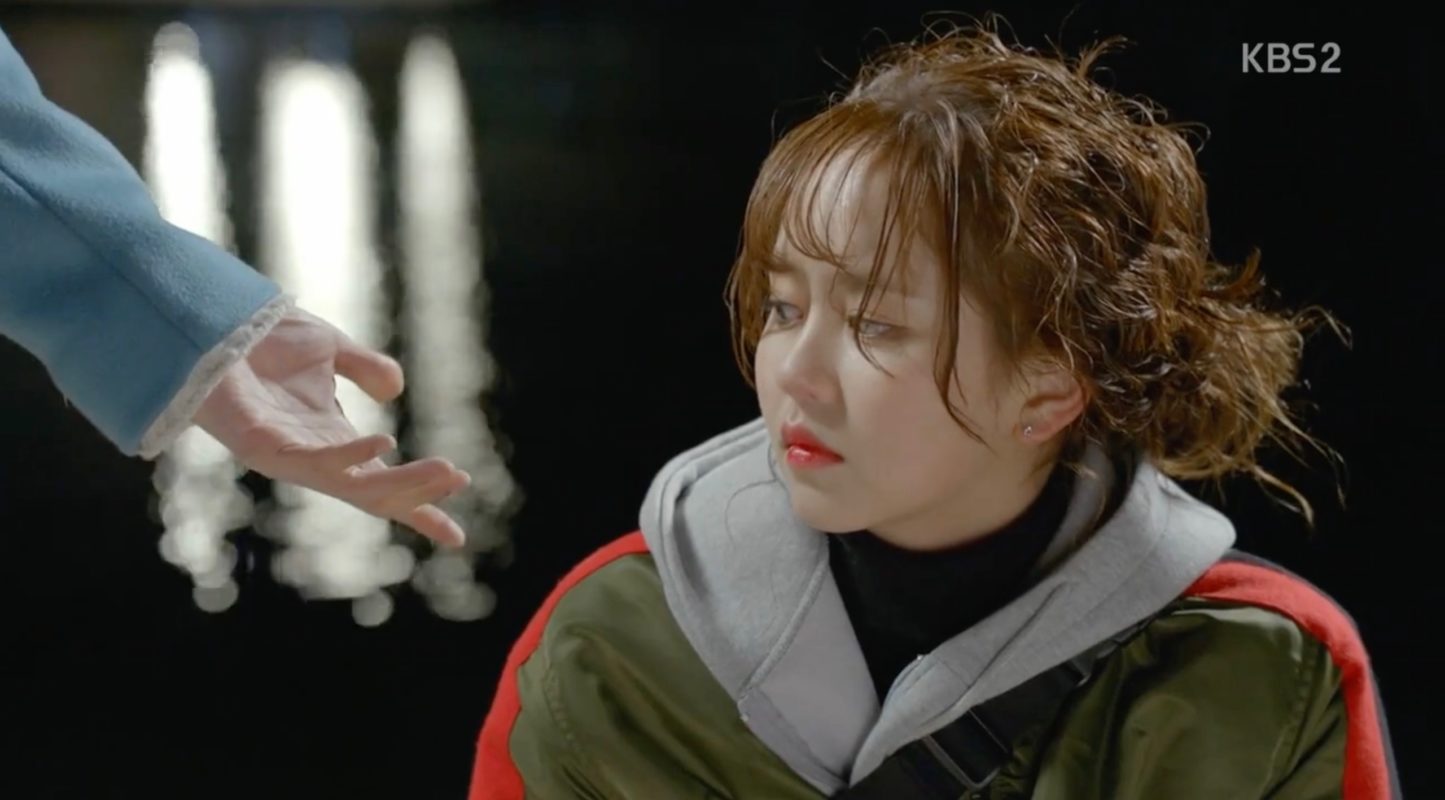 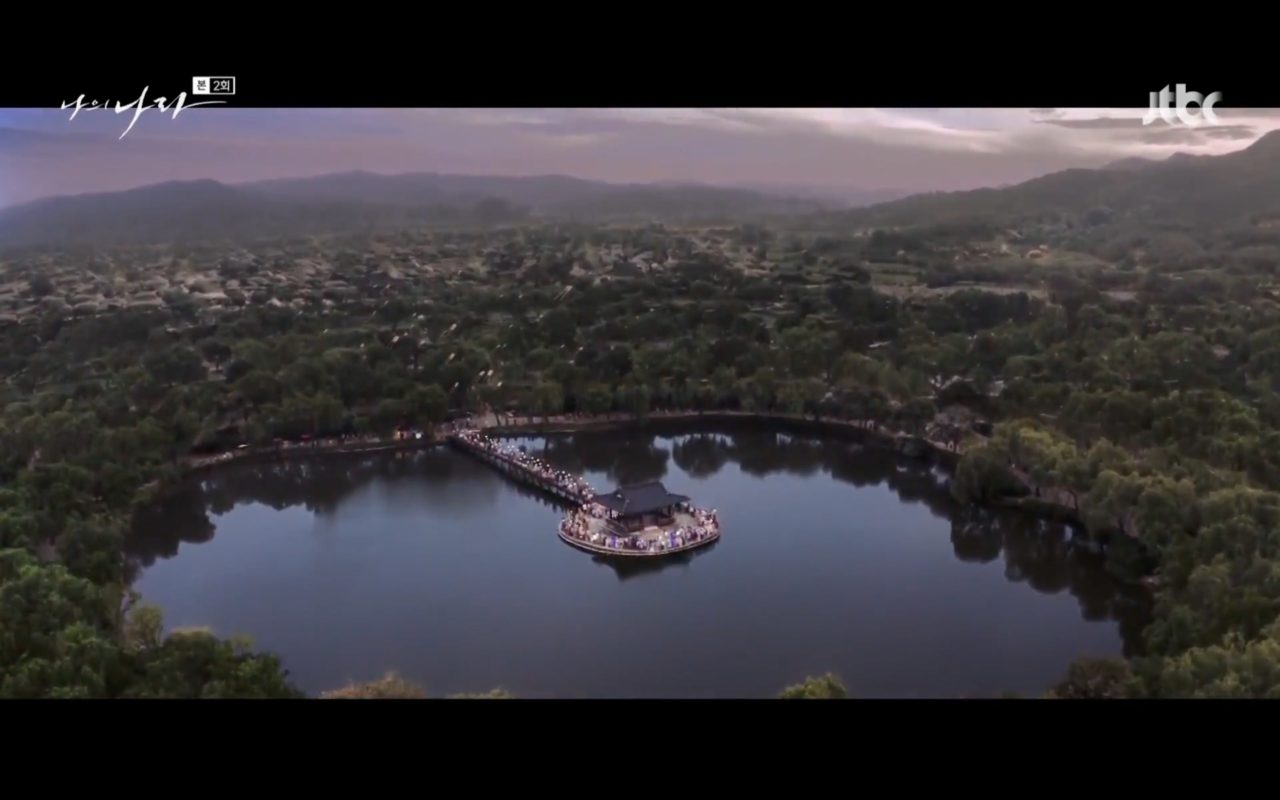 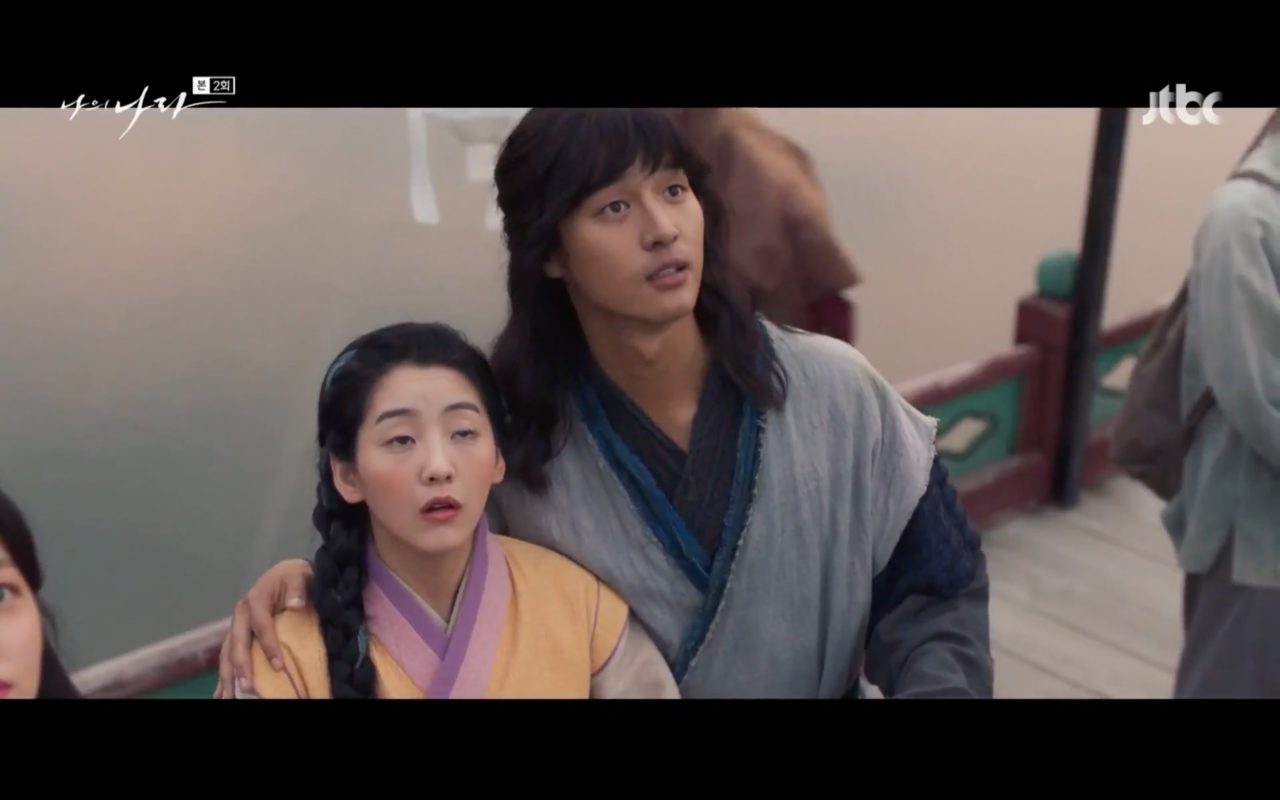 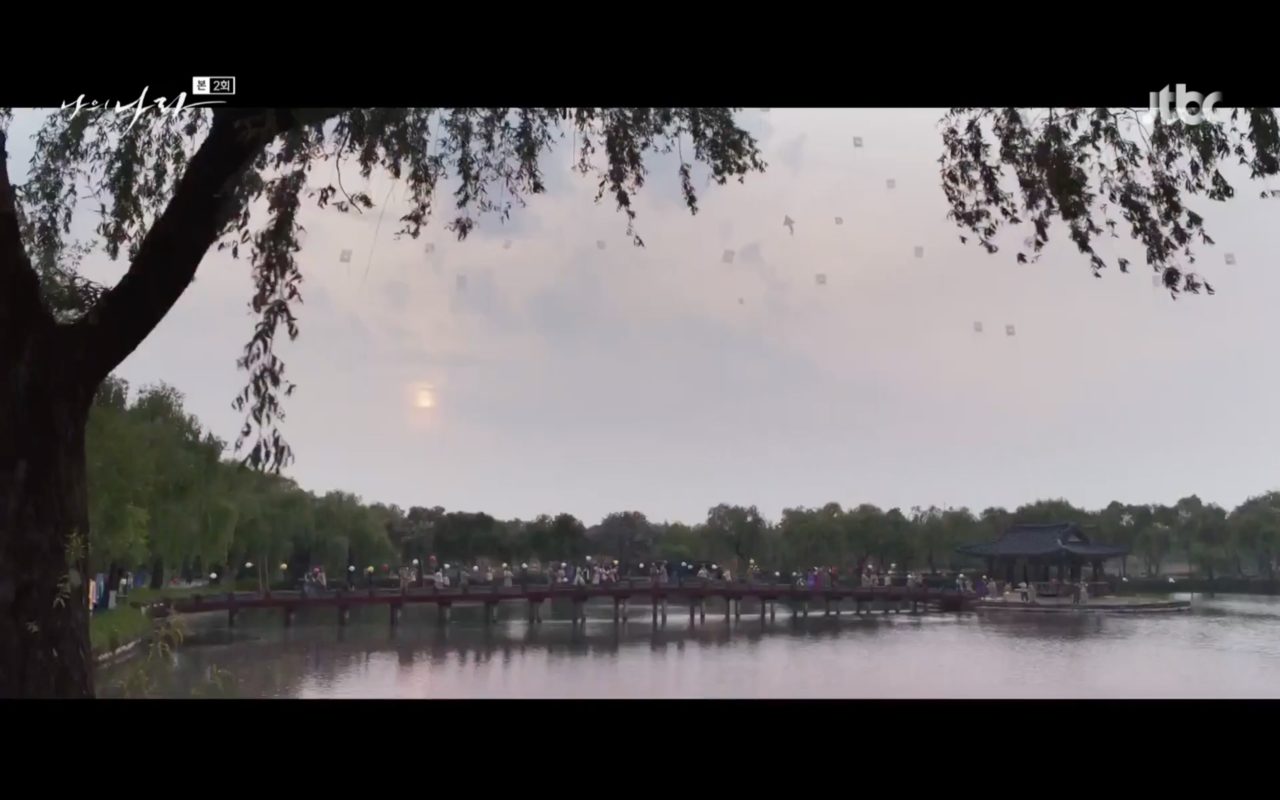 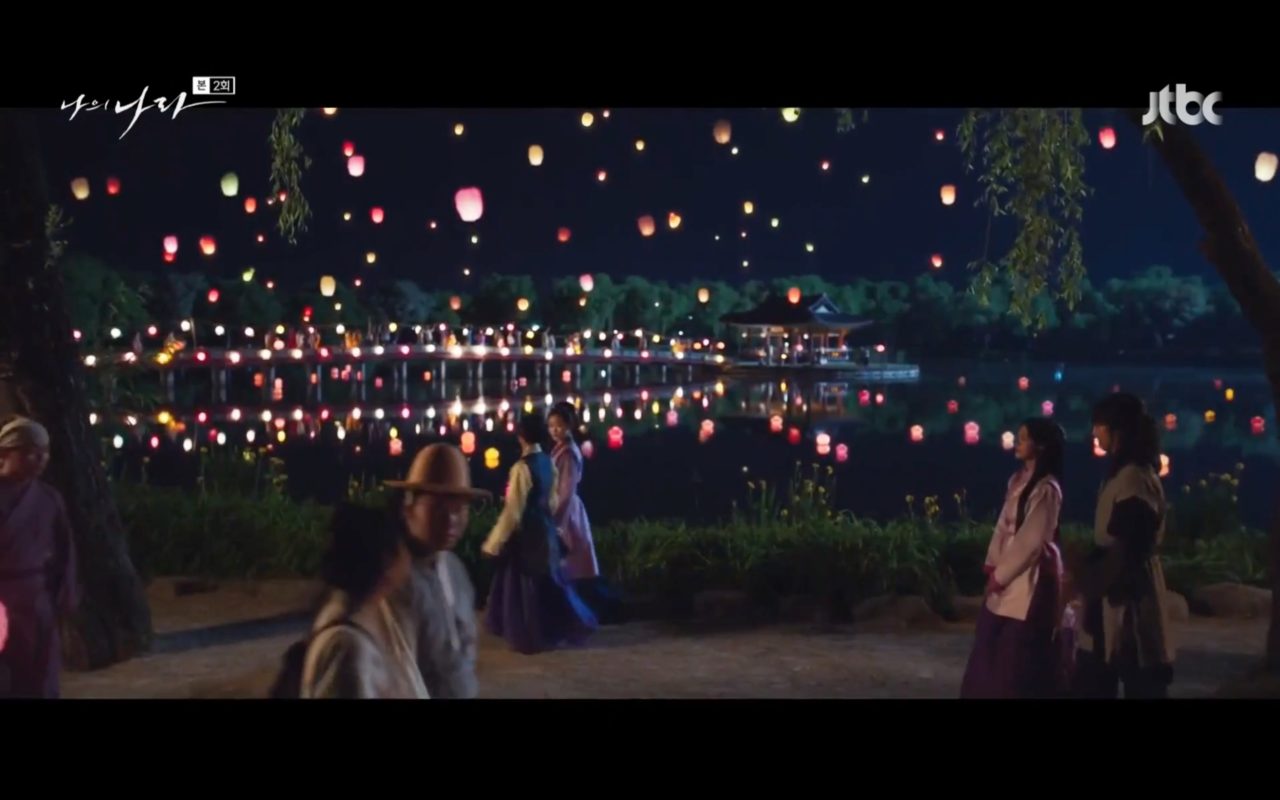 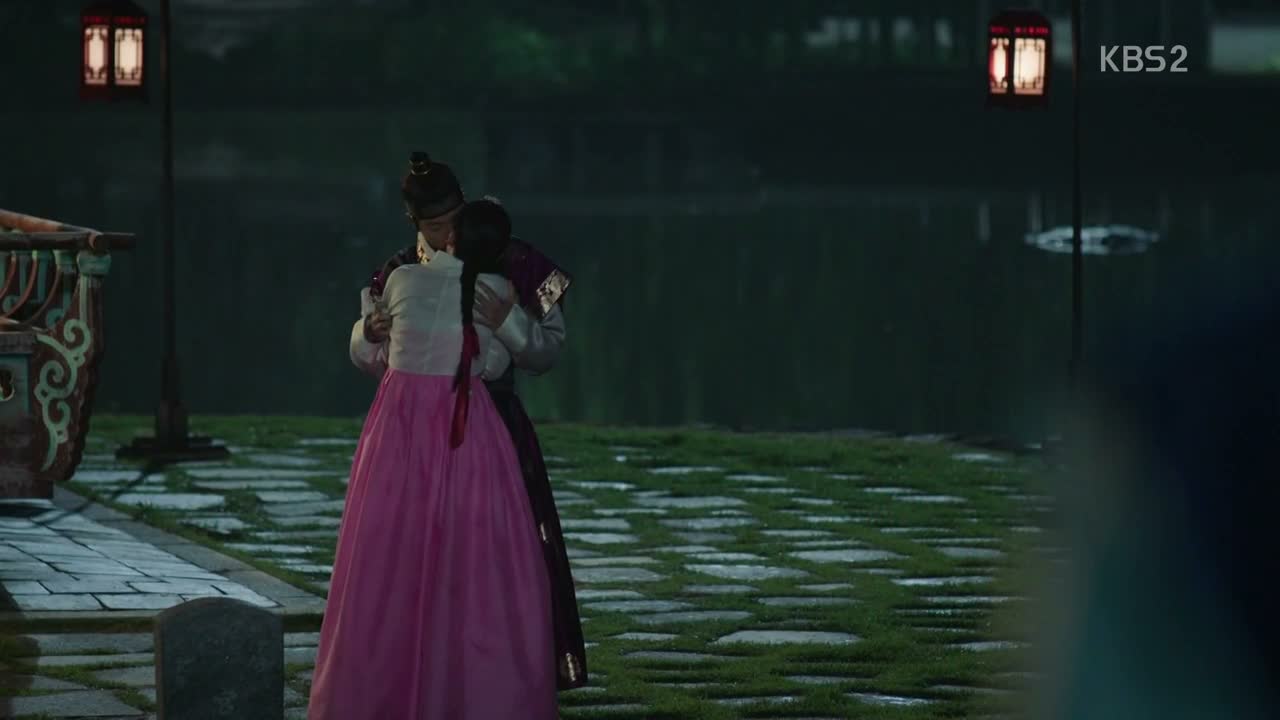 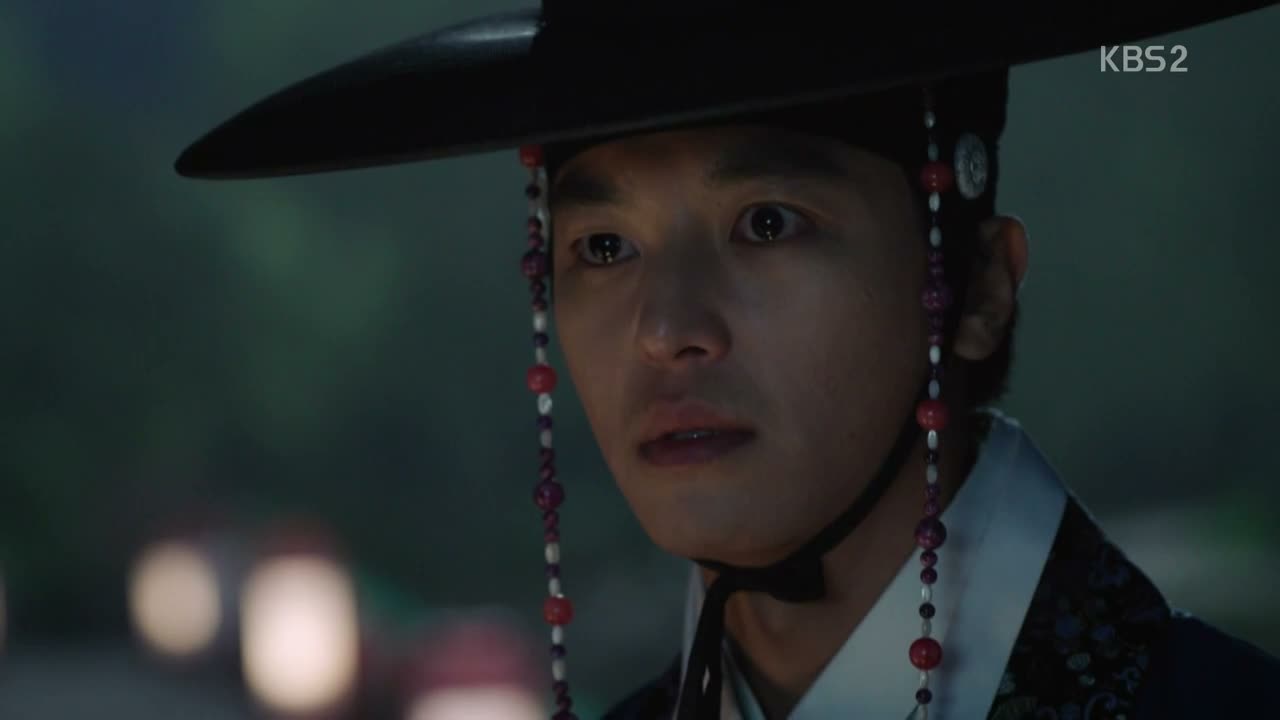 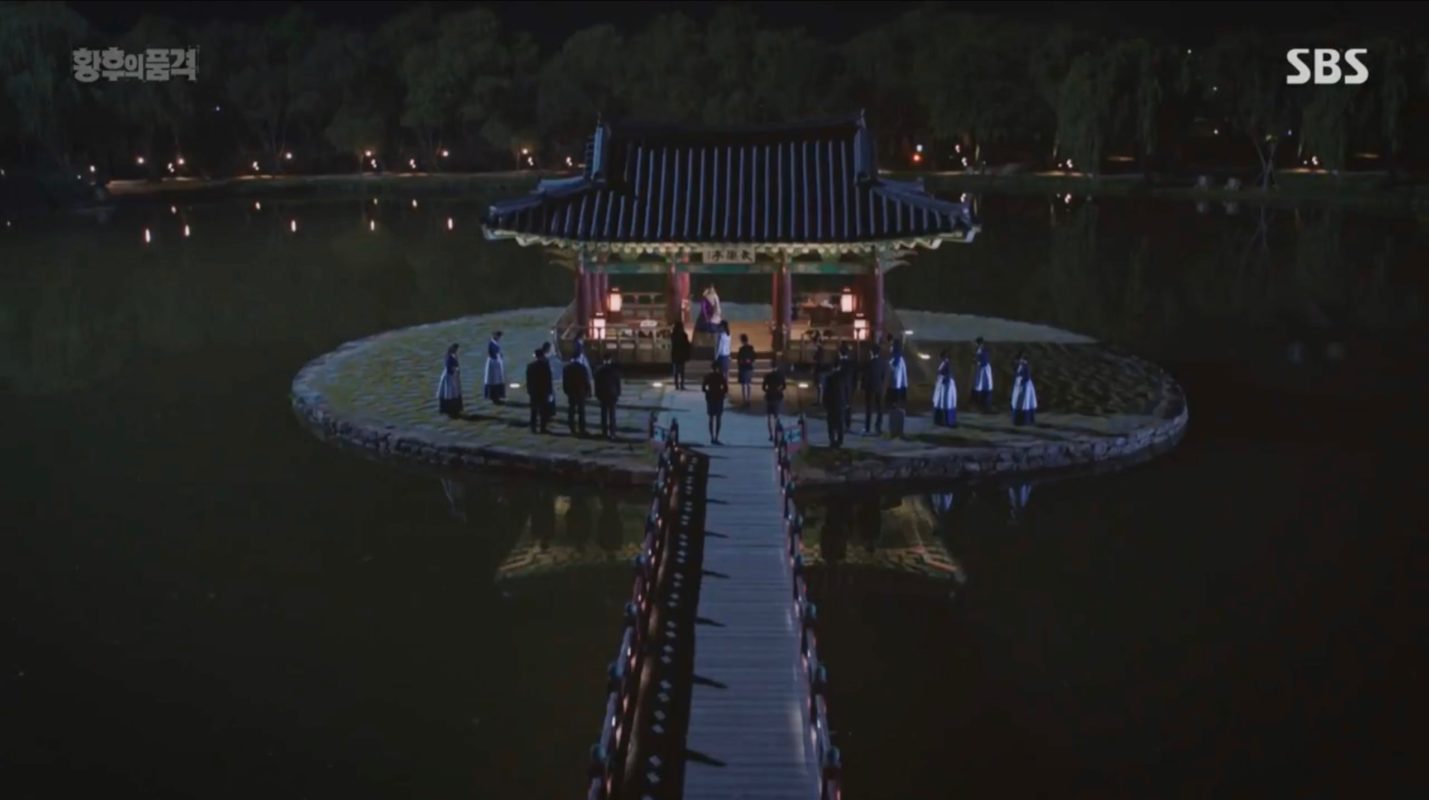 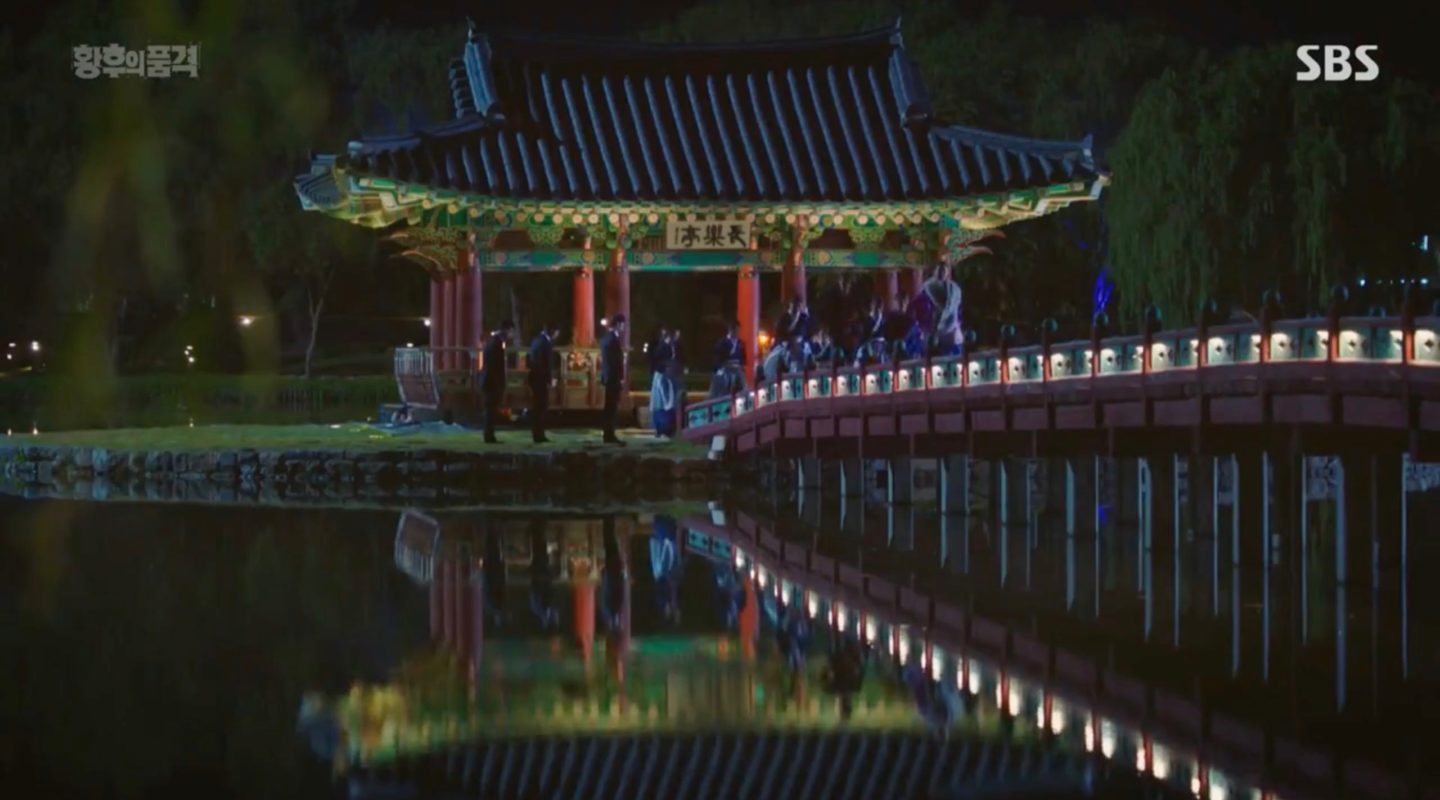 This site is close to the palace in Mr. Queen/No Touch Princess/Queen Cheor’in (Cheorinwanghu/철인왕후) (tvN, 2020-21) and Jang Bong-hwan’s (in the body Kim So-yong) first mission when arriving was to refill the lake with water as he thinks it is the portal how to return to the present day. In episodes 5-6, he jumps into the lake, in one of his many attempts to return but is “saved” by Lee Won-beom (Kim Jung-hyun).

The king Gwanghae (Jung Joon-ho) meets at this pavilion (appearing here as part of the palace) with his advisor in episode 6 (full episode 11) The Tale of Nokdu (조선로코 녹두전) (KBS2, 2019).

Yi Geum (Jung Il-Woo) and Yi Hwon/Prince Yeonryeong (Noh Young-hak) have a heart to heart talk at the pavilion in episode 2 of Haechi (해치) (SBS, 2019).

Empress Dowager Kang Eun-ran (Shin Eun-kyung) always drinks tea in the pavillion The Last Empress/Empress’s Dignity (황후의 품격) (SBS, 2018-19). This is also where she receives Oh Sunny/Oh Ssu-ni (Jang Na-ra) who came to ask for compensation in episode 2. The location itself is also a major plot point regarding Empress Sohyeon’s murder by drowning.

Ji Soo-Ho (Yoon Doo-Joon) has a drama shooting at this place in episode 1-2 of Radio Romance (라디오 로맨스) (KBS2, 2018). Song Geu-Rim (Kim So-Hyun) comes here in hope to convince Soo-ho to take part in their radio show. One of her ways to do so is to take a role where she substitutes for the main actress and has to jump several times into the pond. Finally, Soo-ho picks her up and drives her home.

Gungnamji Pond [궁남지] —literally meaning a pond in the south of the royal palace— is said to be Korea’s first artificial island/pond created by King Mu of the Baekje Period and part of the detached palace; a period during which Korea’s capital was located in Buyeo, where the pavilion is located at.
Gungnamji Pond was designated Historic Site No. 135 on June 10, 1964. In 2019, the Ministry of Culture, Sports and Tourism —announced through the Korea Tourism Organization (KTO)— selected Baekje Historic Areas (of which Gungnamji Pond is a part) as one of the ‘100 Must-Visit Spots in Korea’ for 2019-2020. In 2021, it was again selected to figure among the Top 100 Must-Visit locations for the years 2021-22.

It is located in Seodong Park [서동공원] — not to be confused with same-named sculpture park in Iksan — in in the Buyeo Township [Buyeo-eup/부여읍] in the Buyeo County [Buyeo-gun/부여군], Chungcheongnam-do; around 3 hrs South of Seoul by public transport.