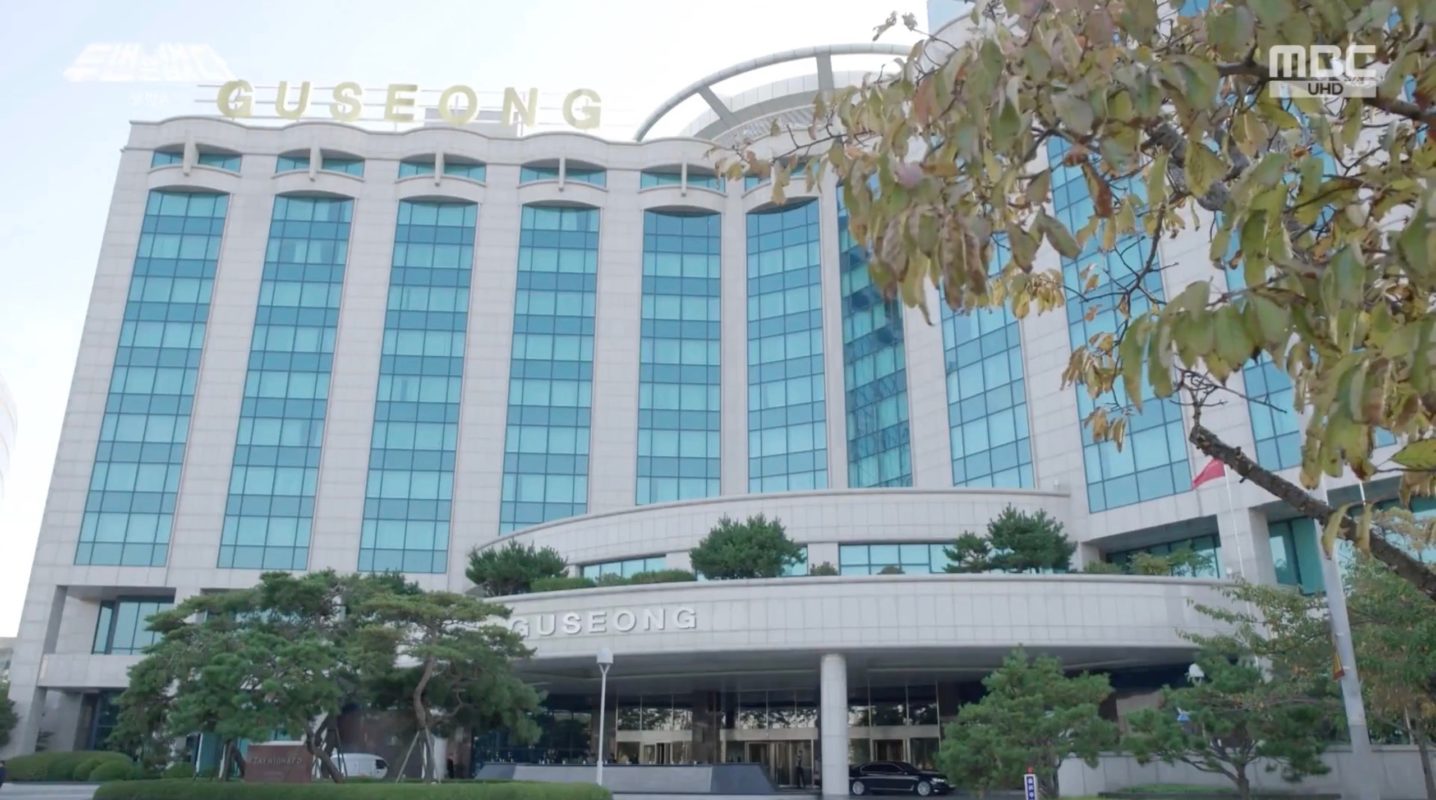 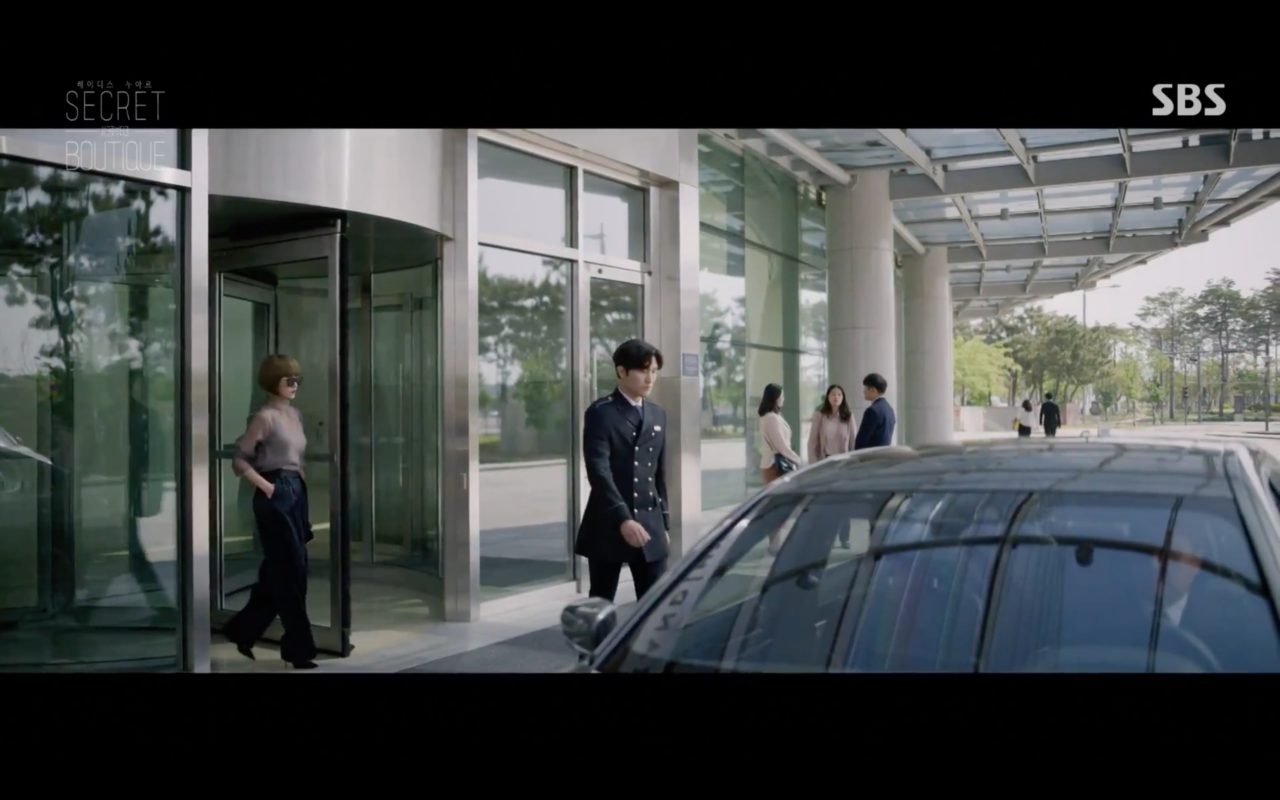 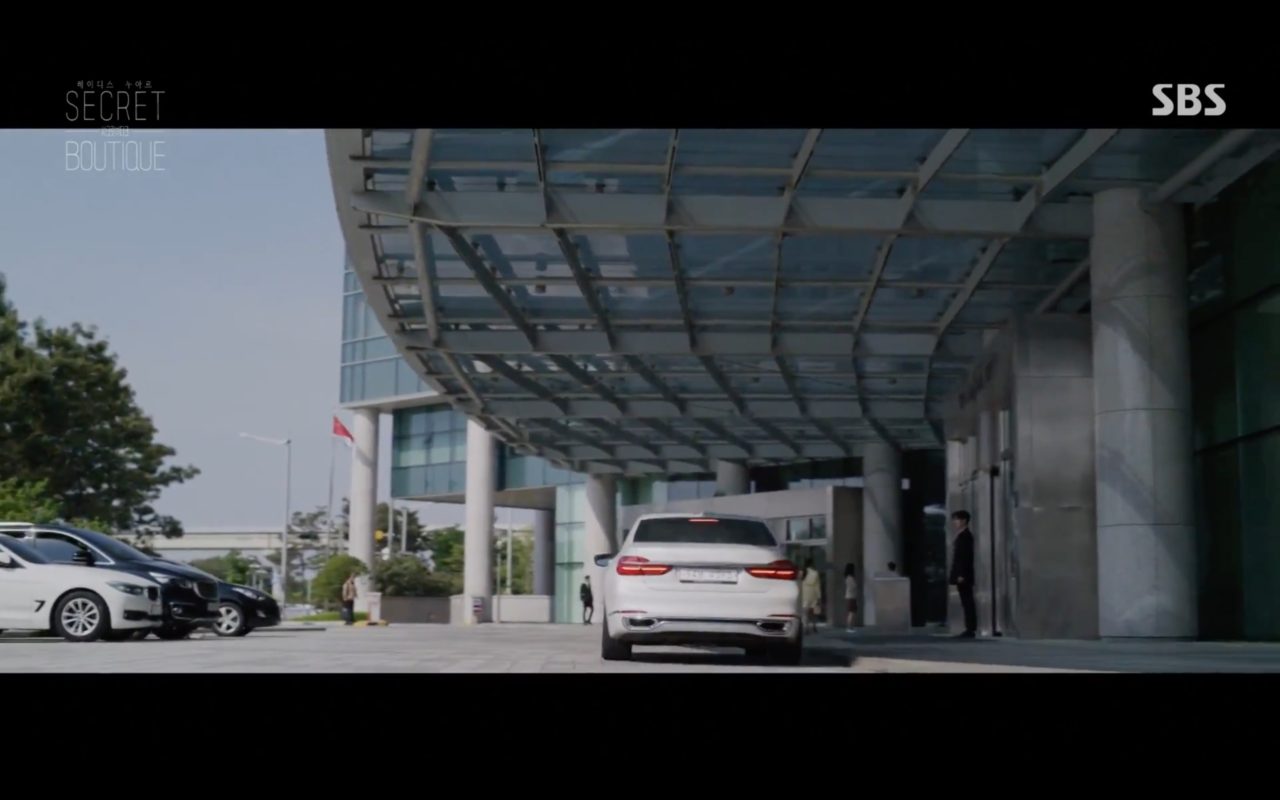 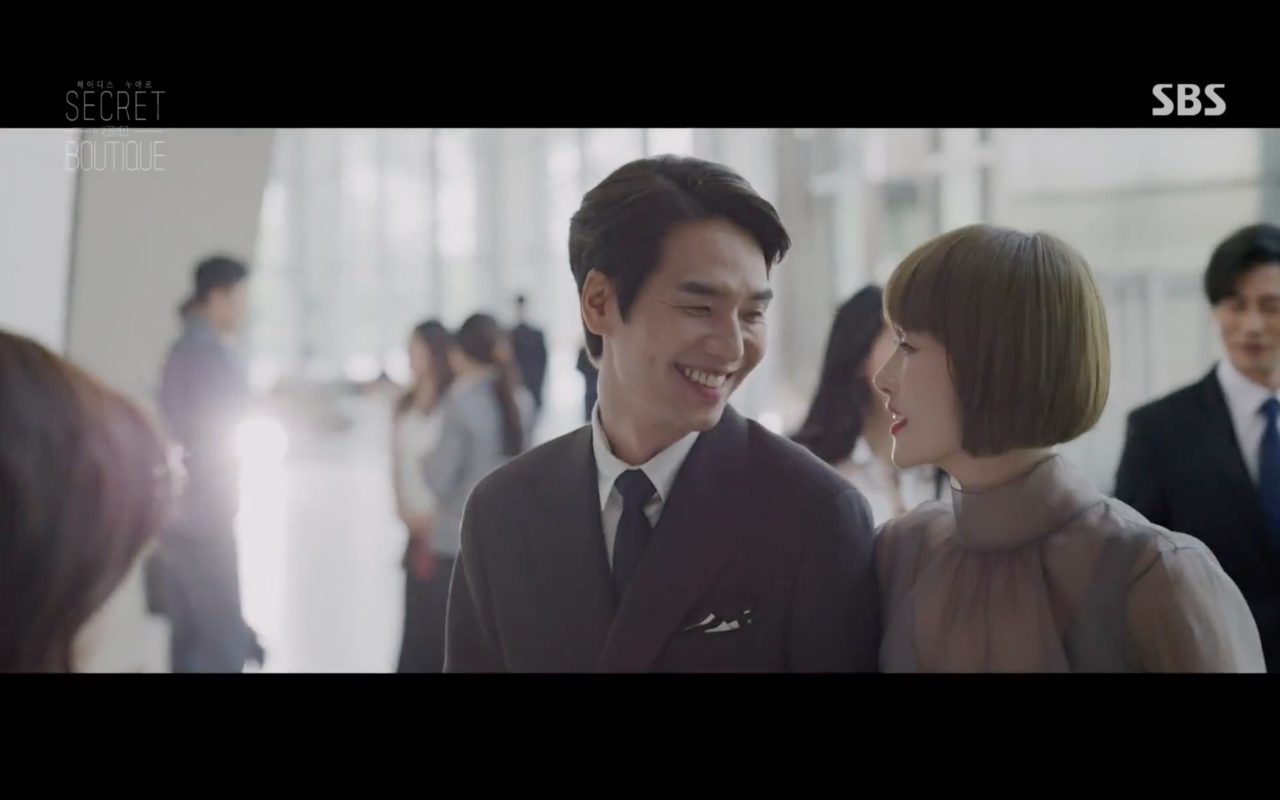 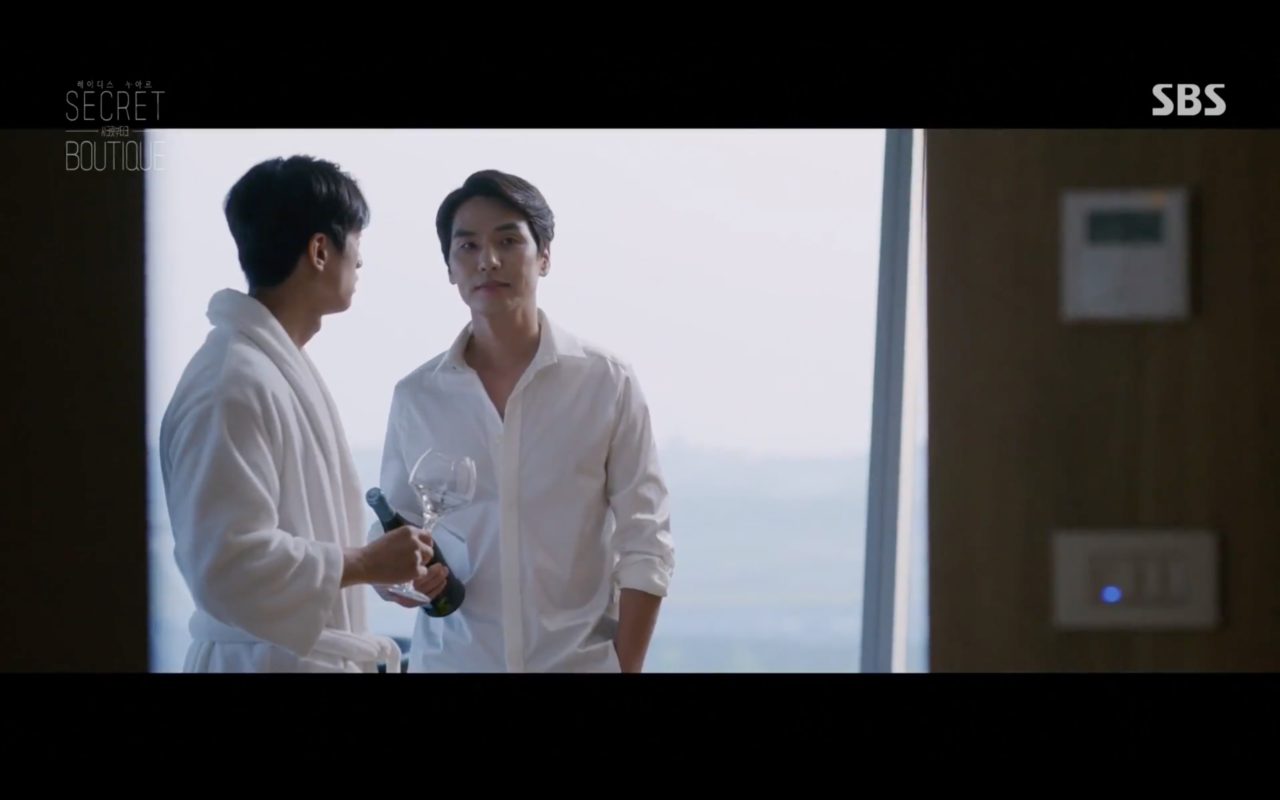 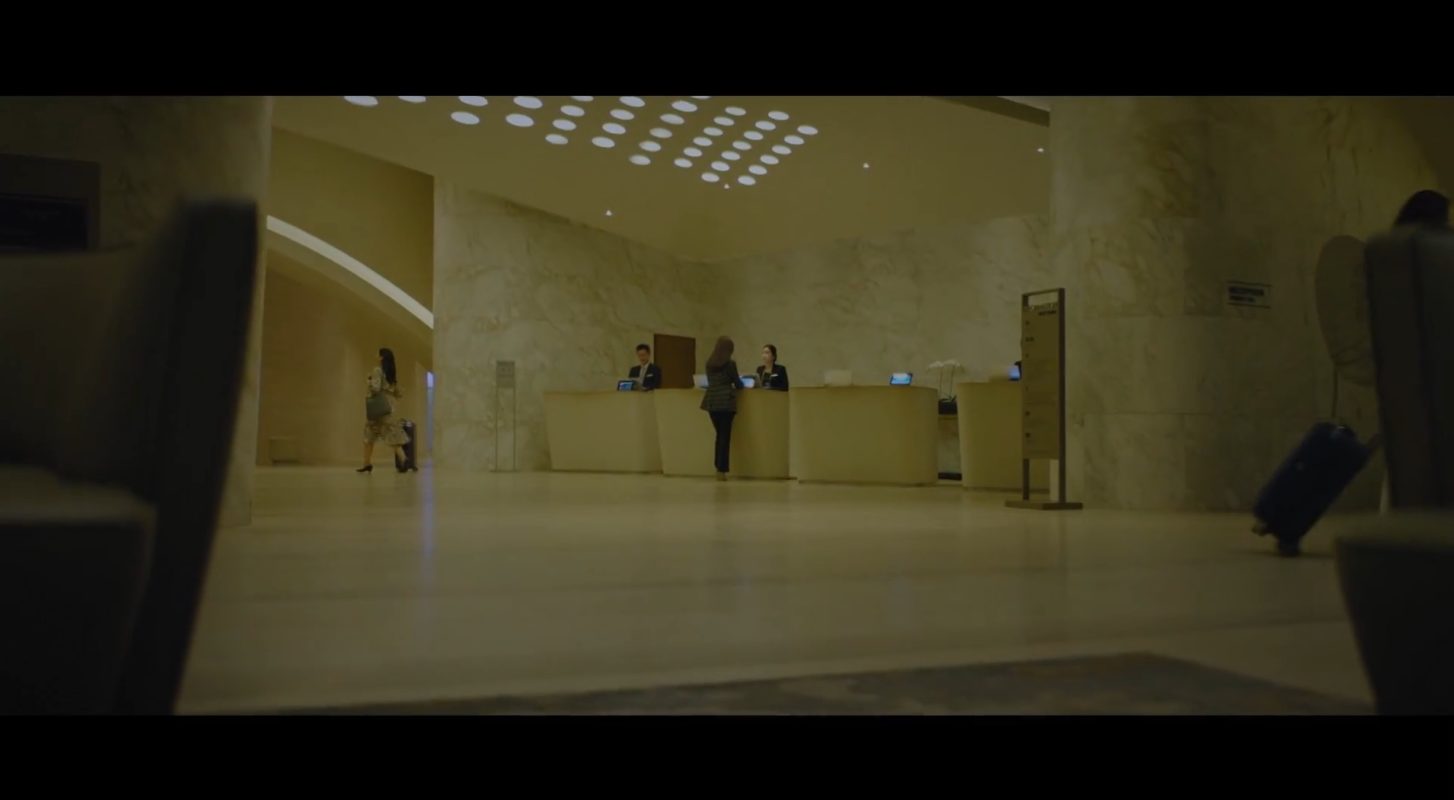 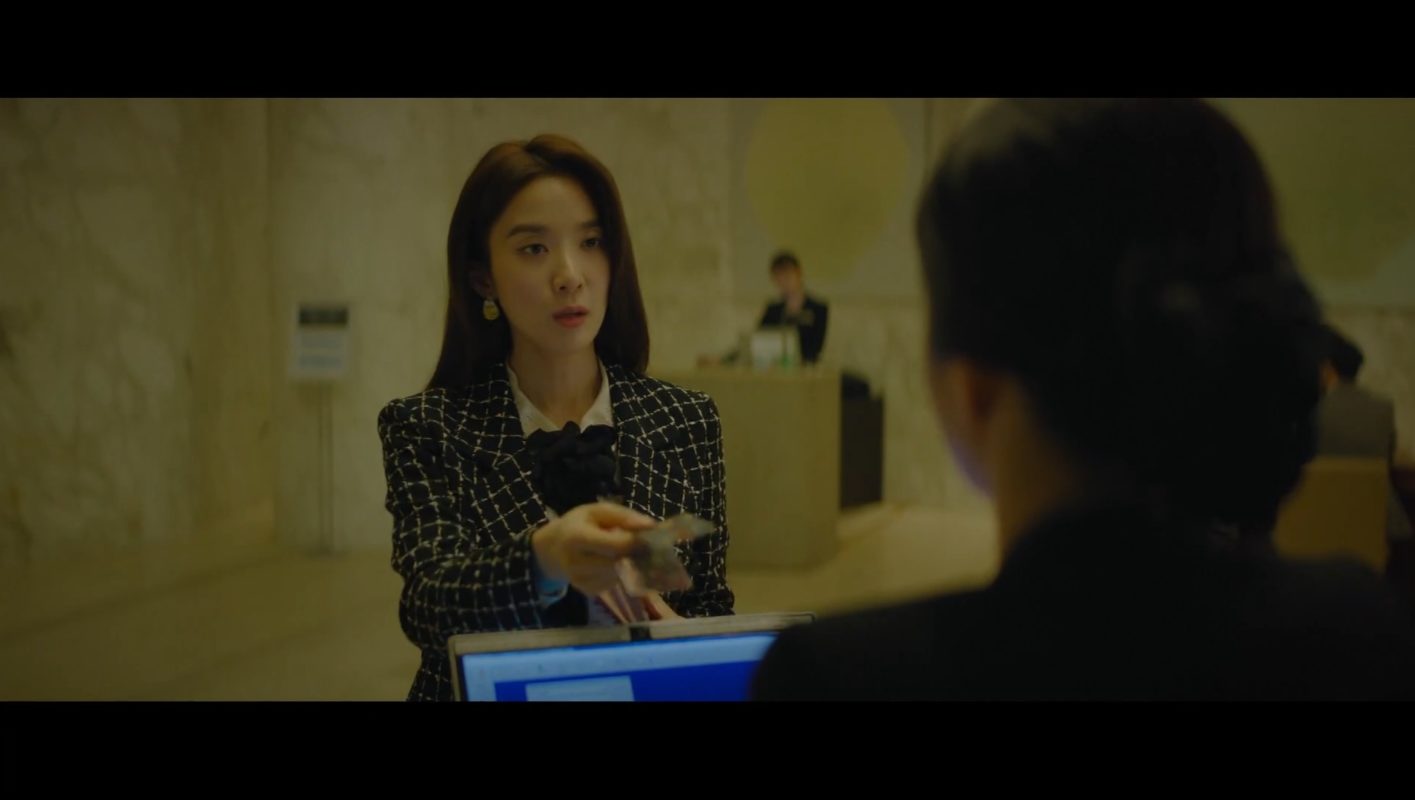 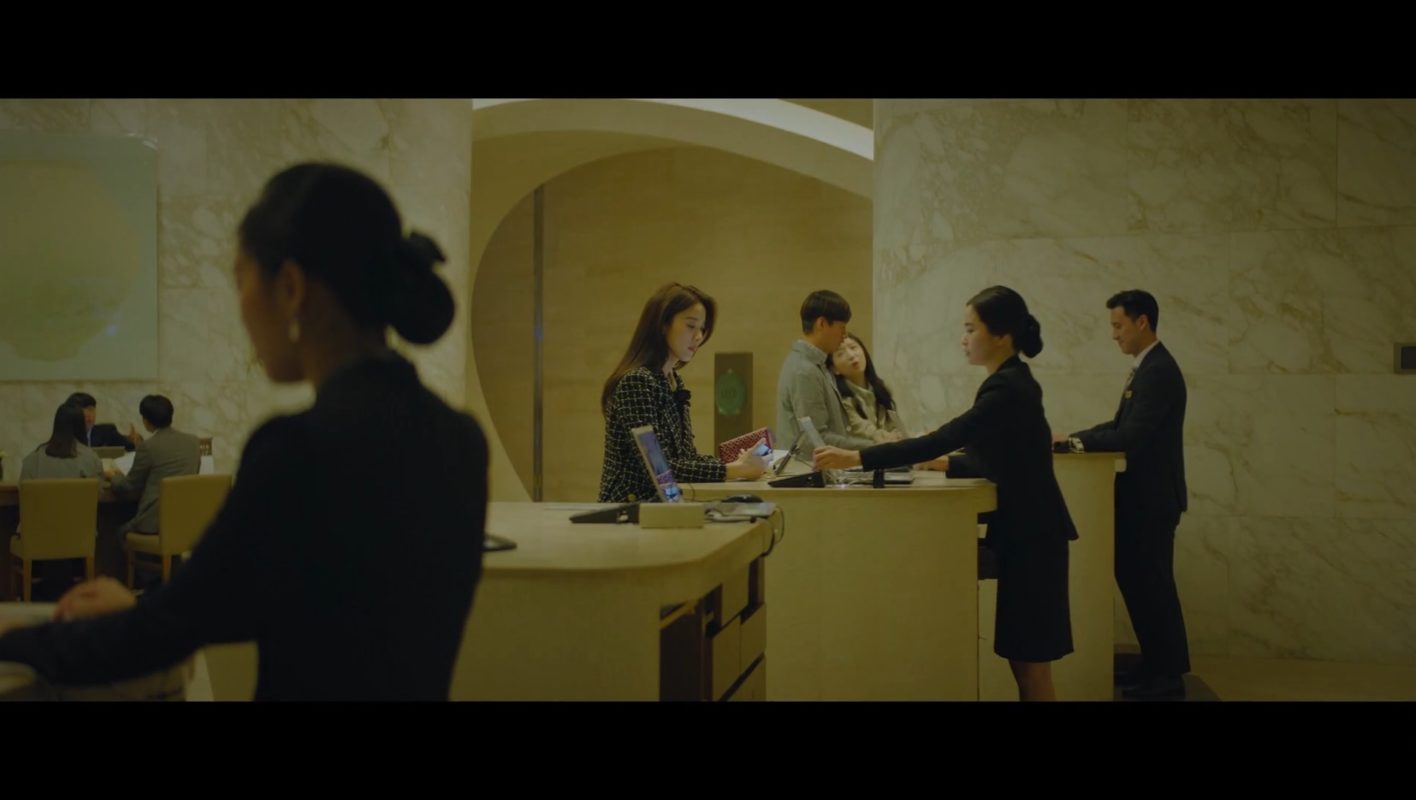 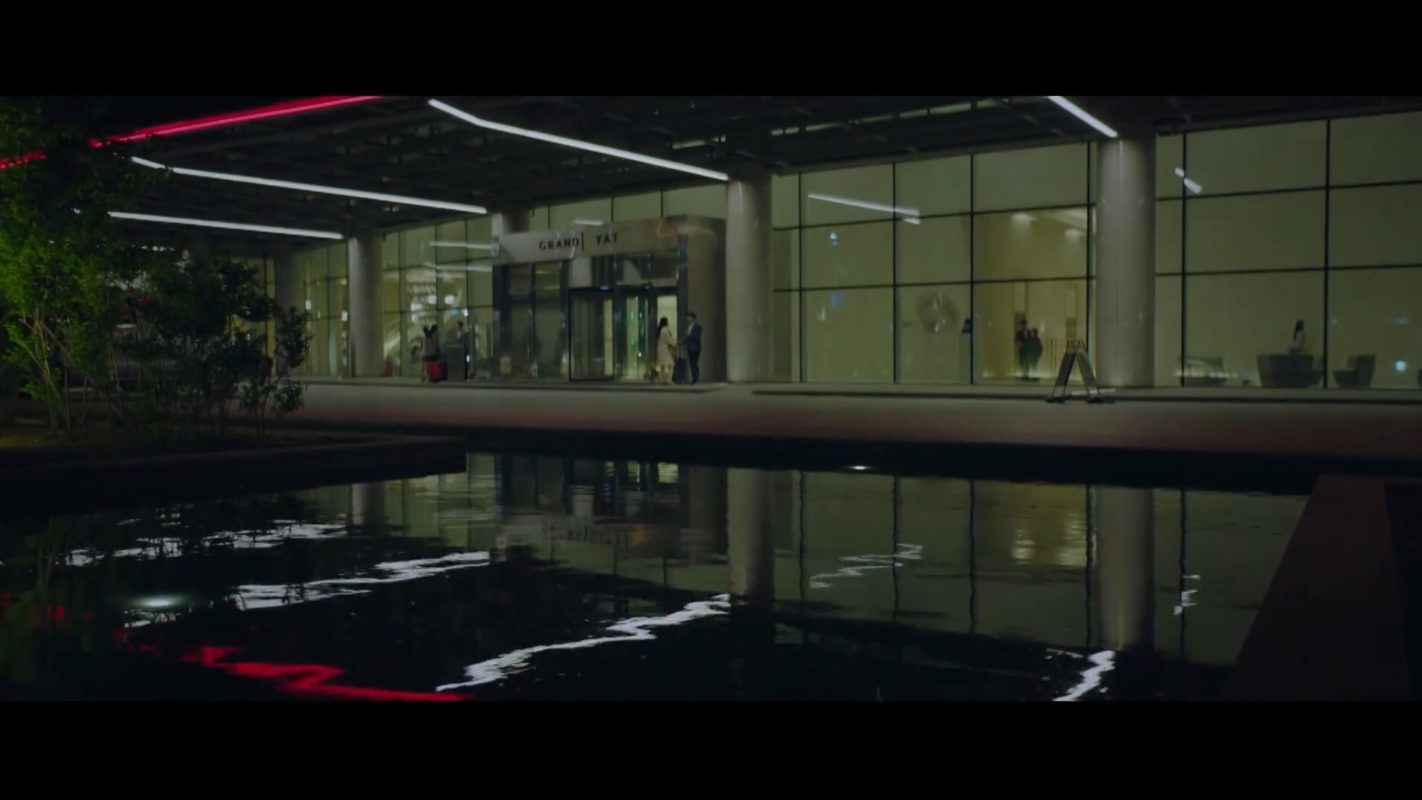 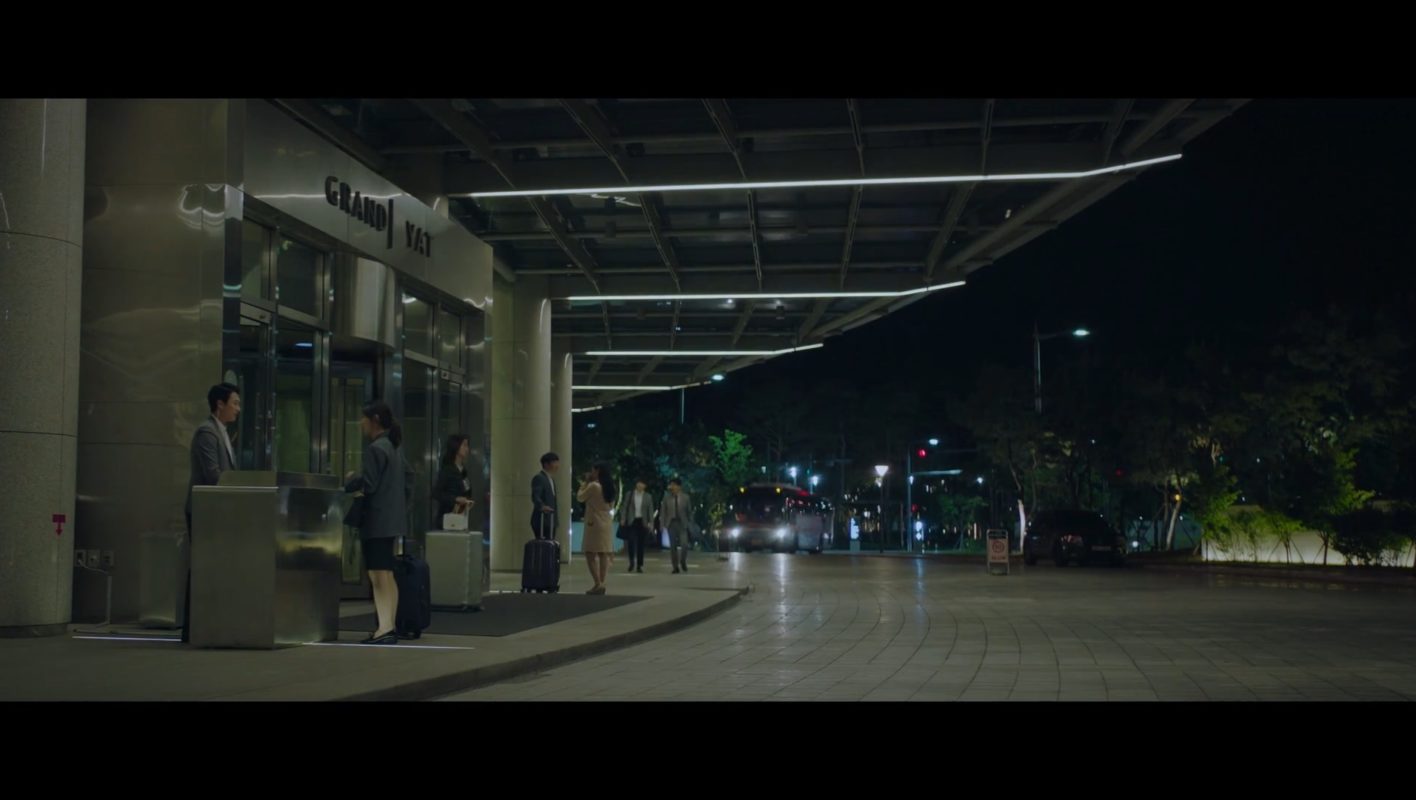 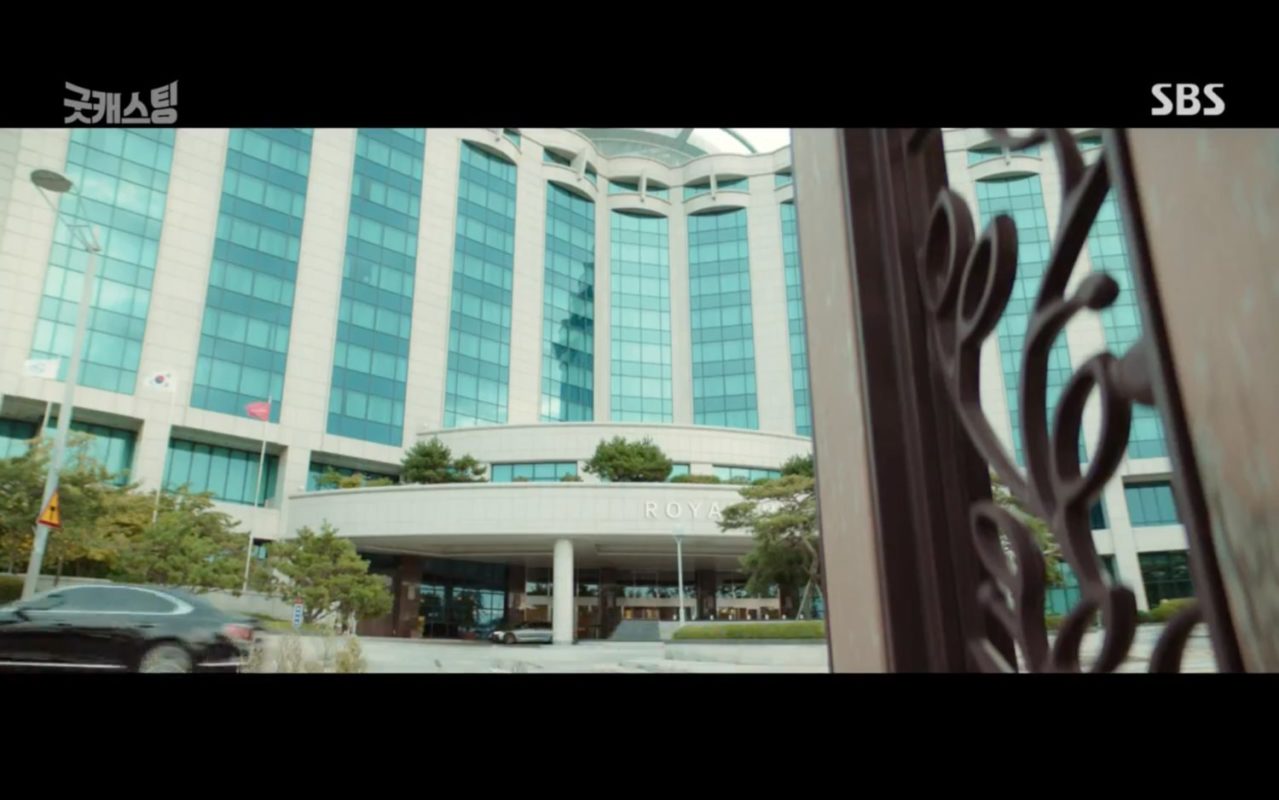 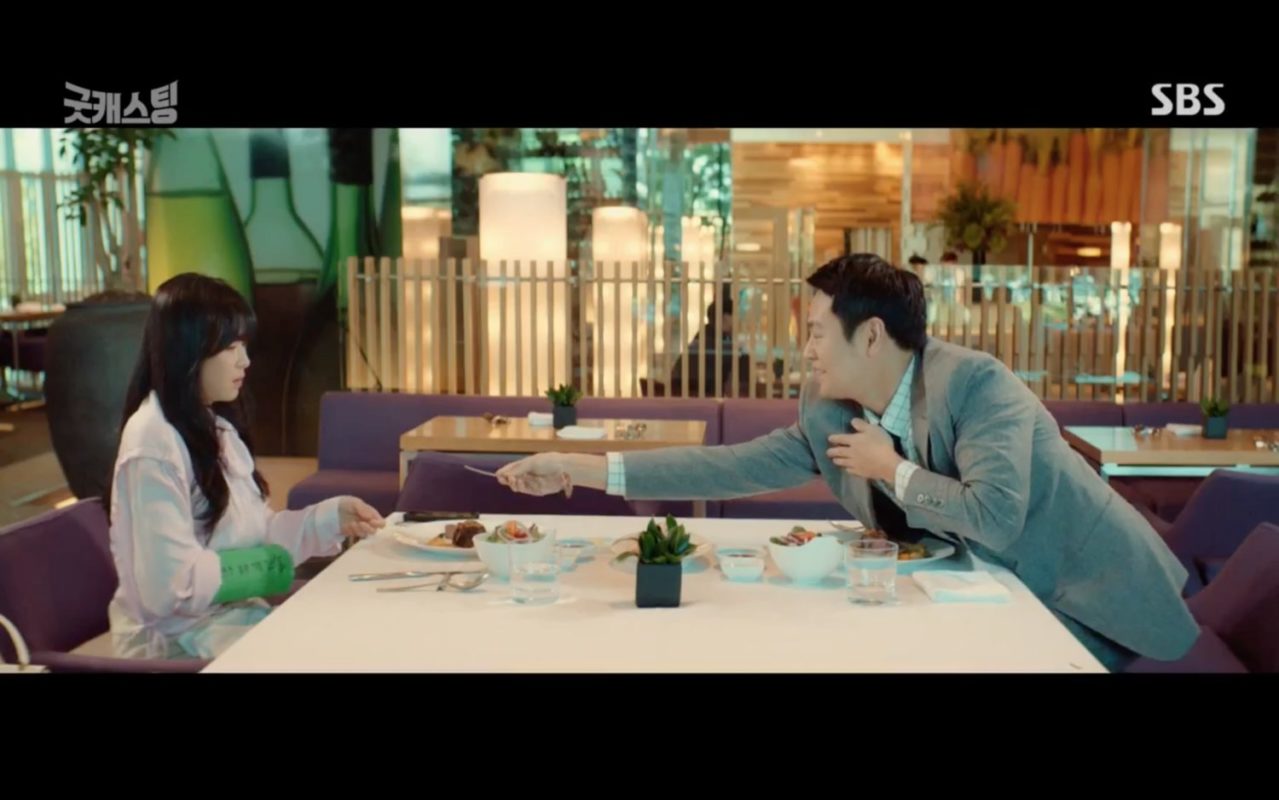 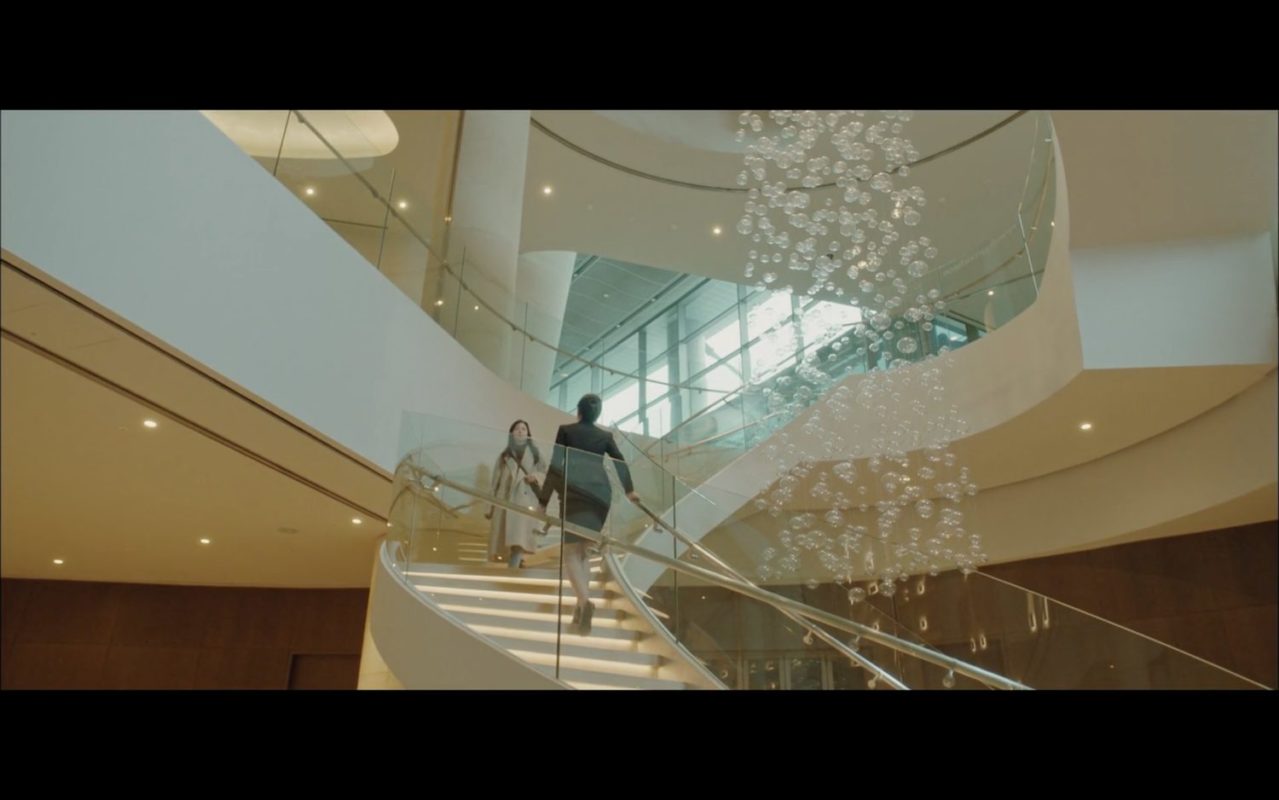 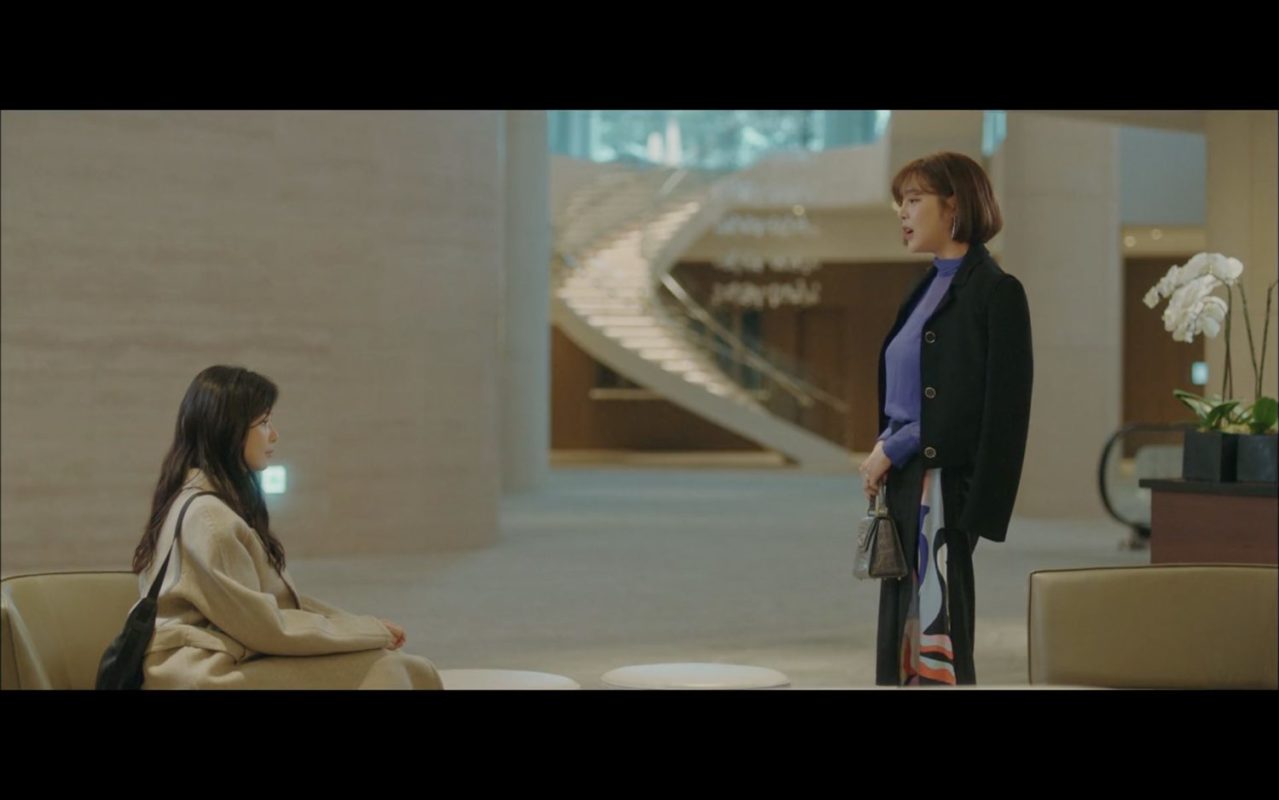 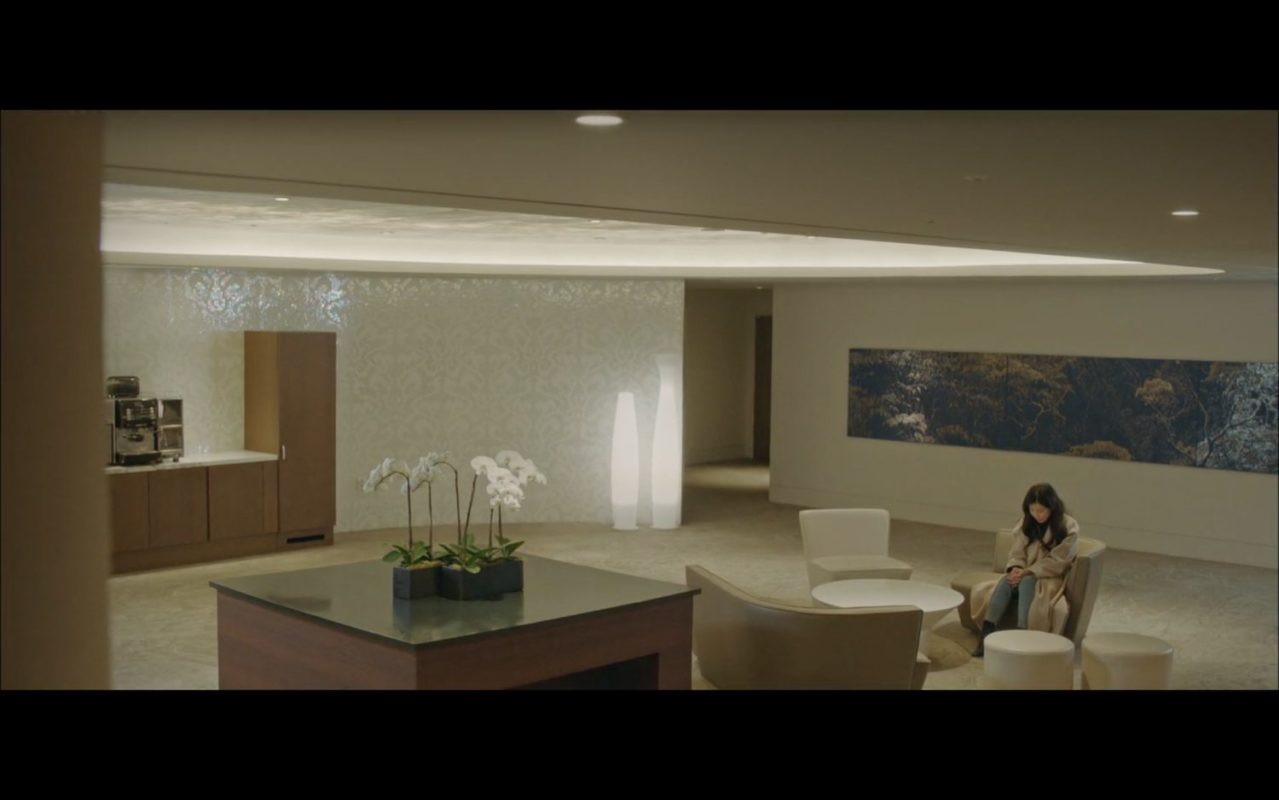 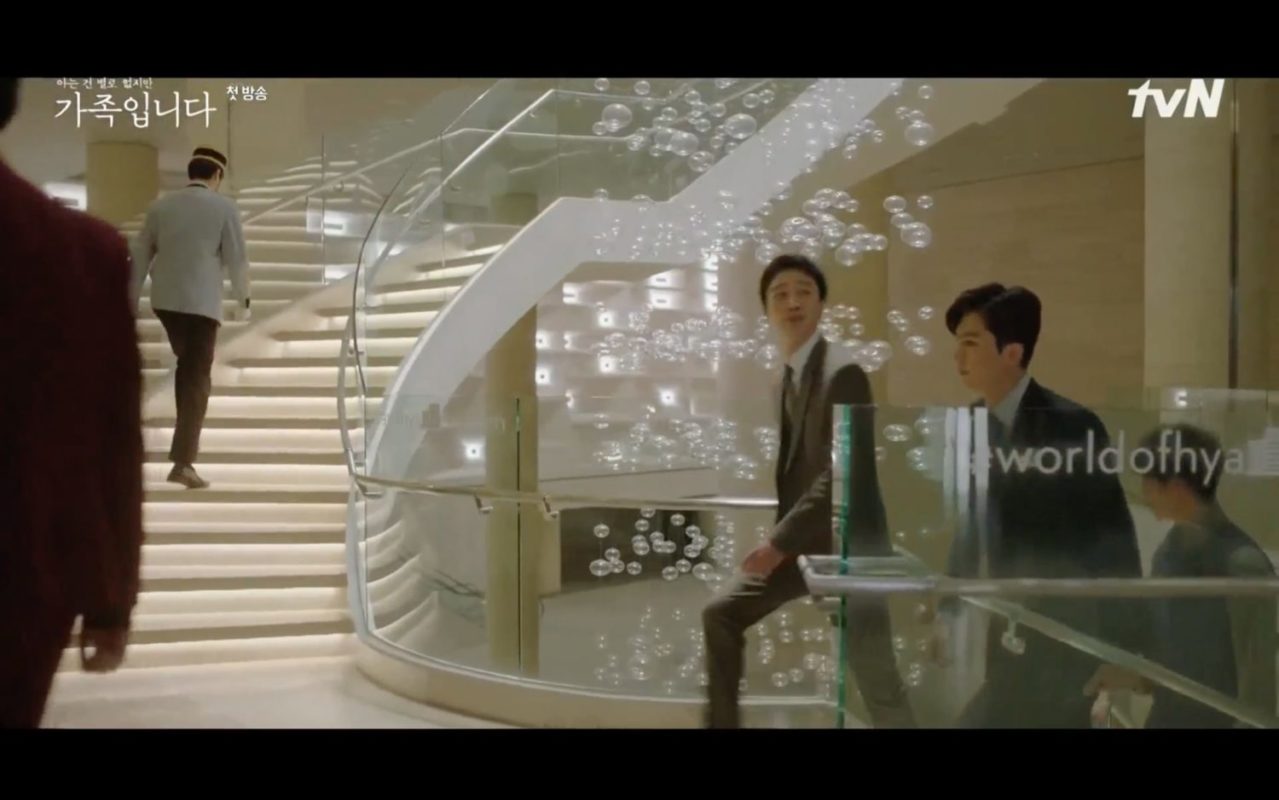 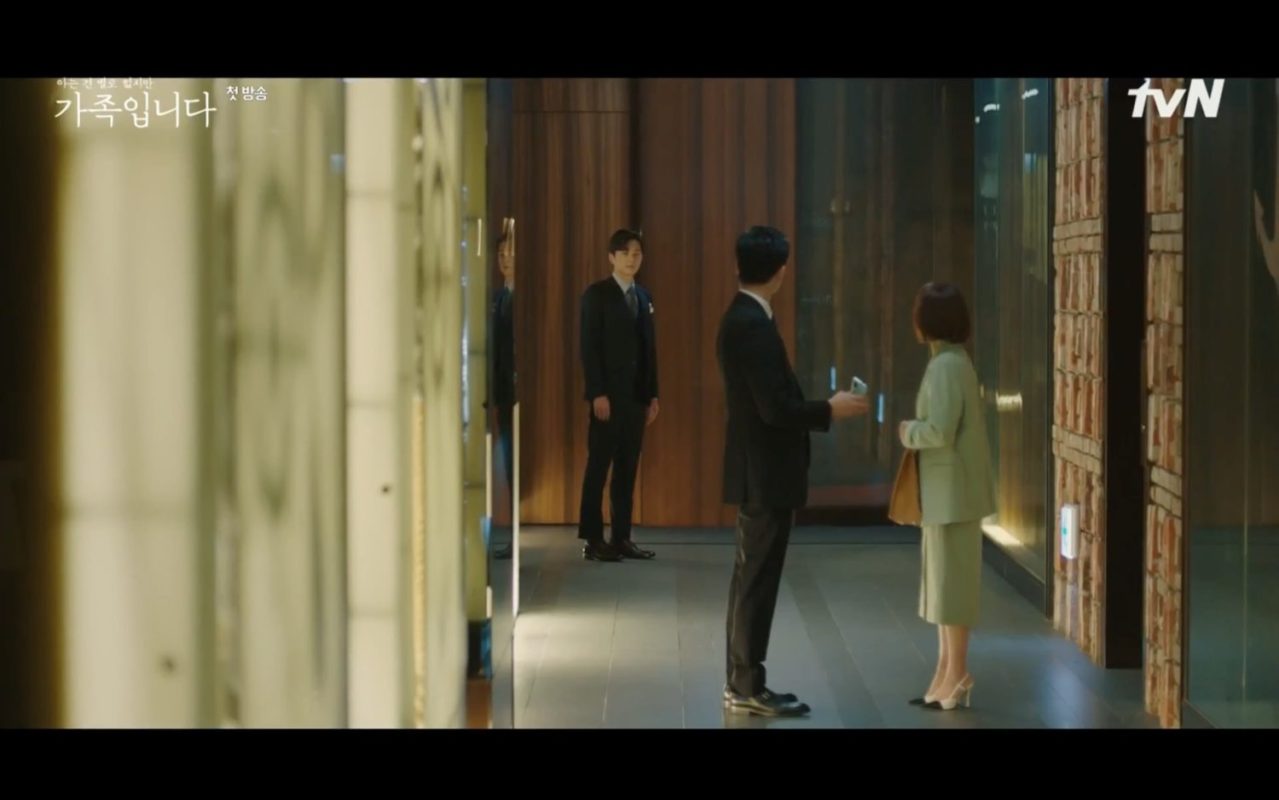 Kim Eun-hee (Han Ye-ri) company P&F Book’s welcome dinner for new executive vice president Im Gun-joo (Shin Dong-wook) takes place at this ‘fancy hotel’ (as they describe it) in episode 1 of My Unfamiliar Family ([아는 건 별로 없지만] 가족입니다) (tvN, 2020). Once inside, she runs into her ex-boyfriend Lee Jong-min (Choi Woong) who is waiting for his wife to arrive for celebrating their first wedding anniversary.

Team 3 of NIS finds out that Ok Cheol (Kim Yong-Hee) is supposed to meet ‘Michael’ (as they think) at this hotel –appearing as ‘Palace Hotel’ — in episode 14 (full episode 7) of Good Casting (굿캐스팅) (SBS, 2020). While Baek Chan-mi (Choi Gang-hee) coincidently has a blind date at this hotel at the same time, her team member Hwang Mi-Soon (Kim Ji-Young) runs into her here on her mission trailing Ok Cheol while Dong Gwan-Soo (Lee Jong-Hyuk) is on standby in their observation van outside the hotel. But Ok Cheol gets informed that NIS is on his trails –by Seo Kook-Hwan (Jung In-Gi)– and leaves the hotel.

The interior of this hotel’s West Tower is seen as ‘V2 Grand Hotel’ where Yoon Ji-soo (Lee Bo-young) plays the piano part-time in When My Love Blooms/The Most Beautiful Moment in Life (화양연화 – 삶이 꽃이 되는 순간) (tvN, 2020). In episode 4 she gets a job offer to play at a private party, while in episode 5 Jang Seo-kyeong (Park Si-yeon) asks her to meet up here and then lets her know that she will fight for her husband Han Jae-hyun (Yoo Ji-tae).

The exterior of this hotel appears as ‘Guseong Hotel’ in Never Twice/No Second Chances (두번은 없다) (MBC, 2019) — as seen, for instance, in episodes 1 and 2.

Lee Hyun-ah (Lee Chung-ah) comes to book a room at this hotel (which appears as ‘Grand Yat’) in episode 4 (full episode 2) of VIP/V.I.P. (브이아이피/Beuiaipi) (SBS, 2019), but finds out that her credit cards have been frozen. She has no choice but to leave, and ends up staying at a motel instead.

Deo Hotel’s 27th Seminar Week takes place at this hotel’s West Tower in episode 8 (full episode 4) of Secret Boutique (시크릿 부티크) (SBS, 2019), and Wi Ye-nam (Park Hee-von) tails her brother Wi Jung-hyeok (Kim Tae-hoon) with two journalists in tow. While she had hoped to discover one of her brother’s secrets,  what she finds out instead is a bigger surprise than she could have imagined.