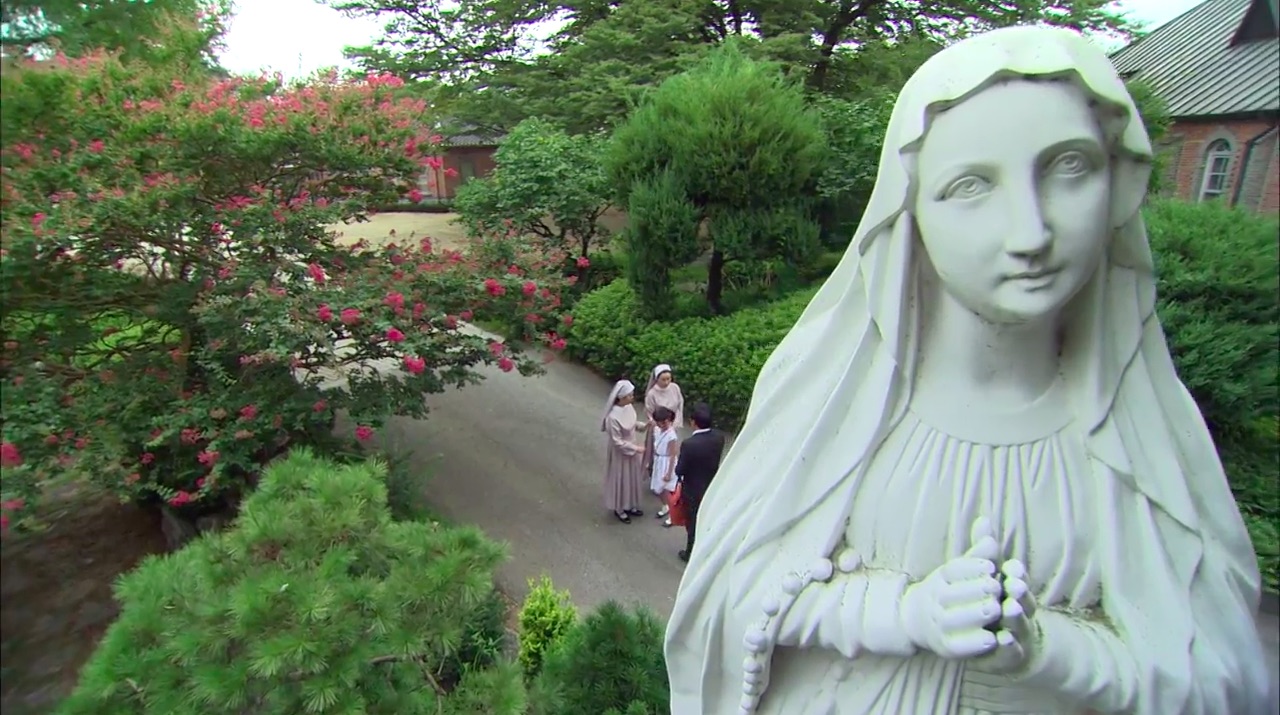 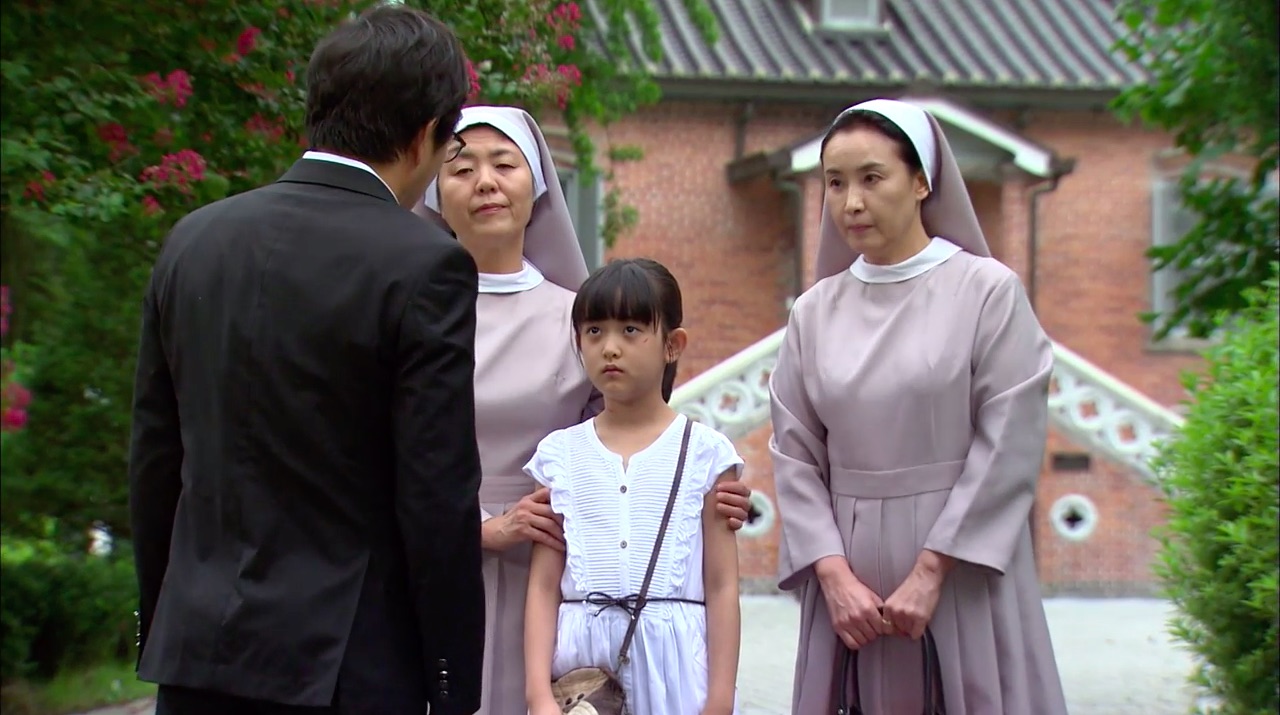 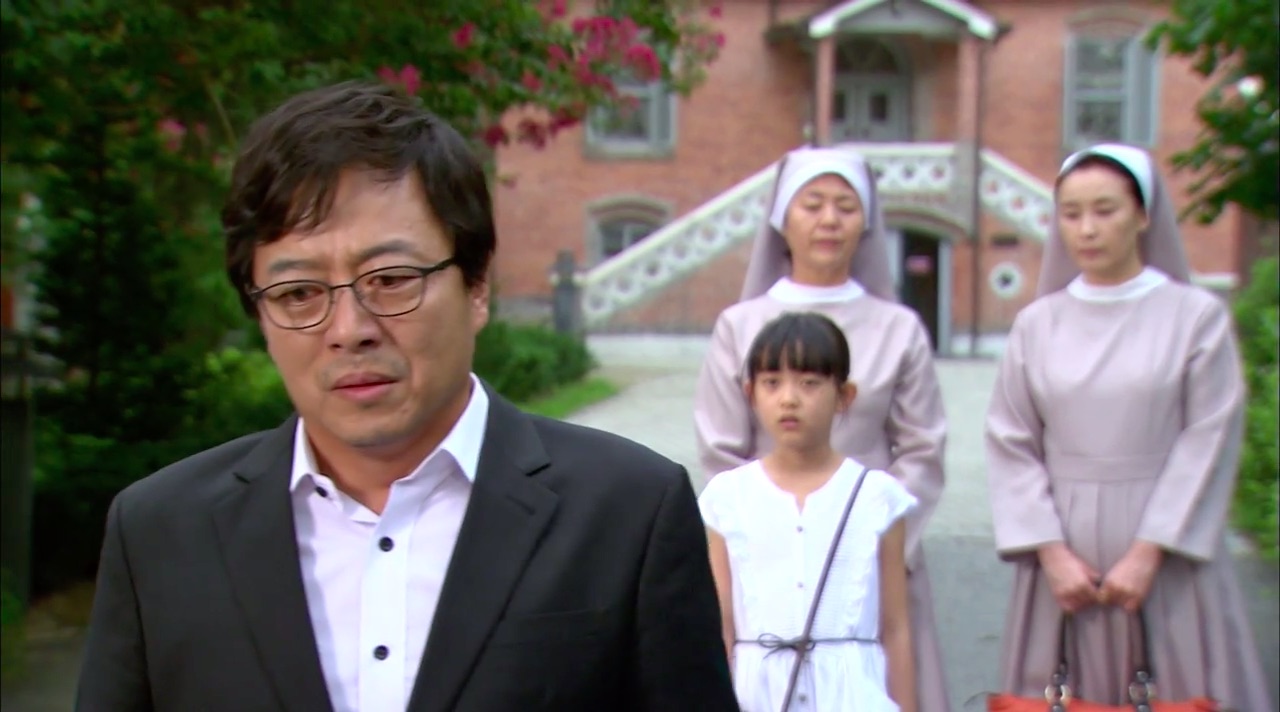 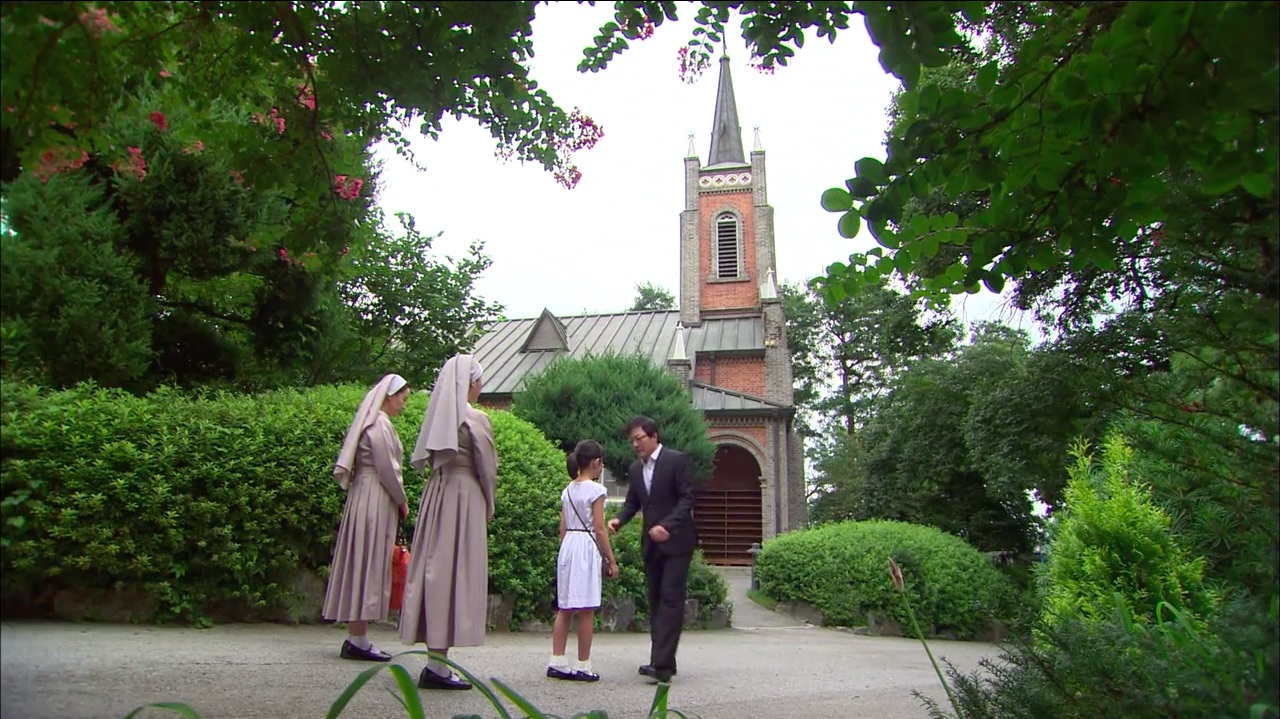 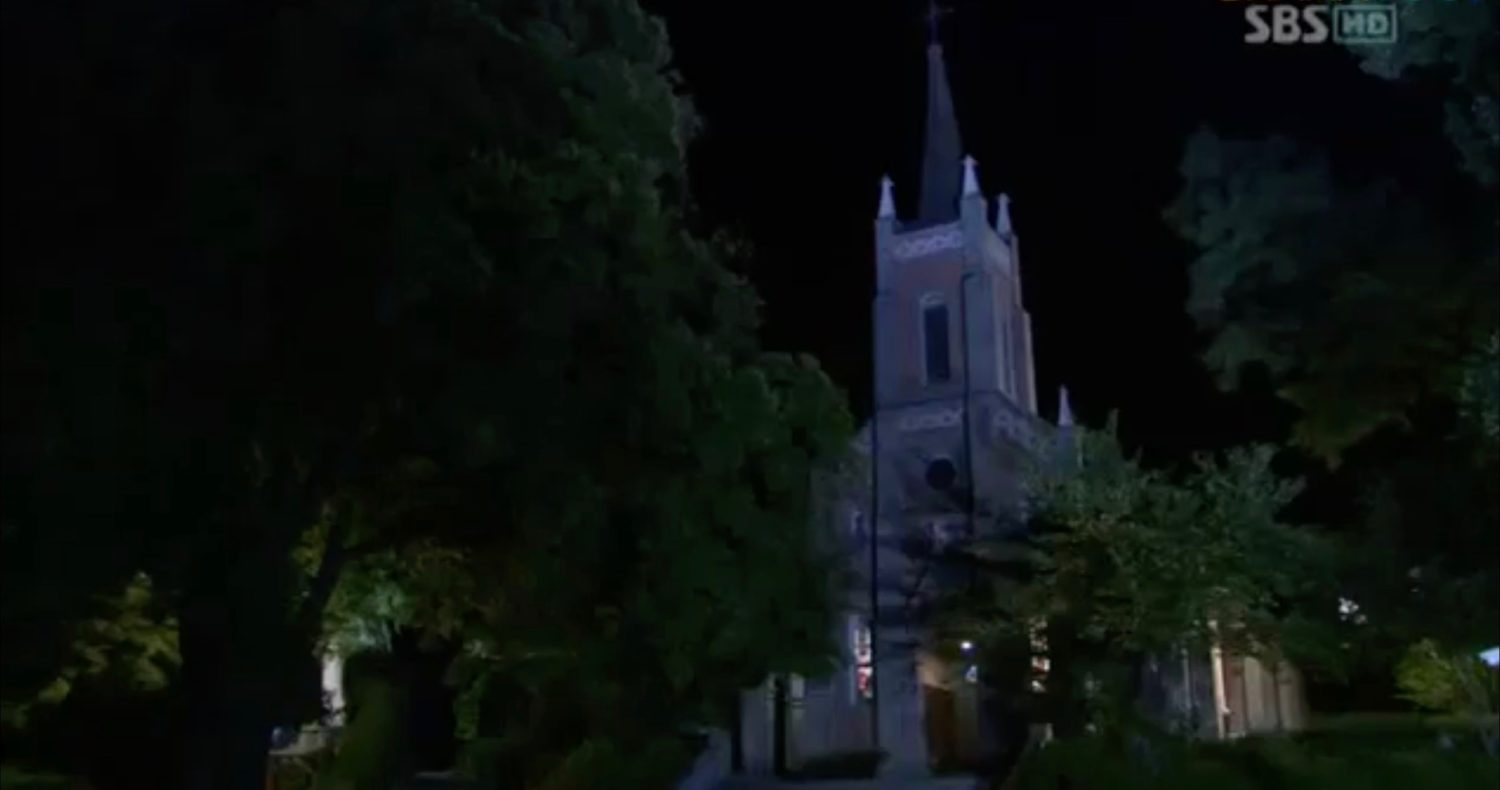 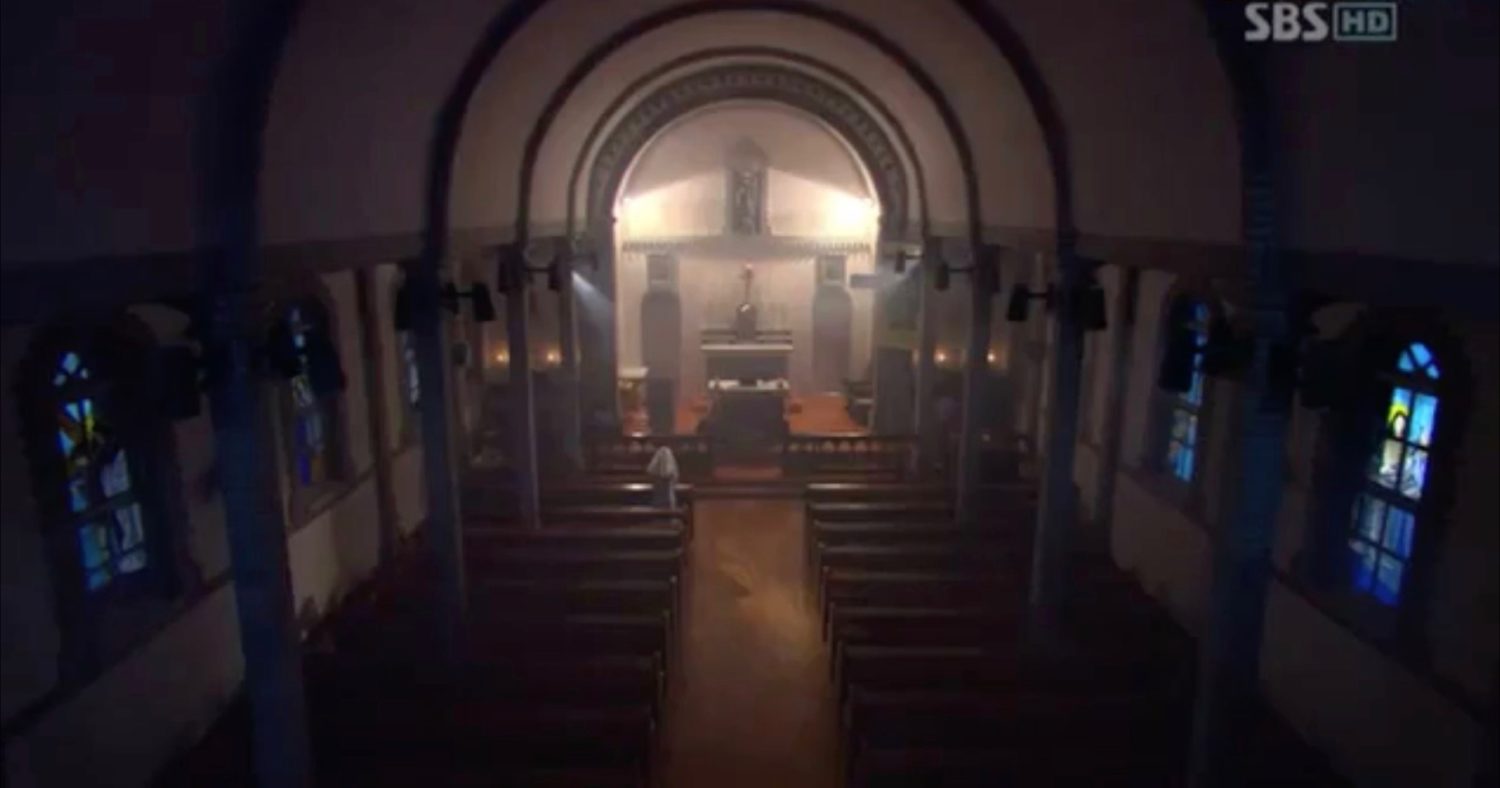 It is on the top of this church that Kim Won-bong (Yoo Ji-tae) and Kim Nam-ok (Jo Bok-rae) meet up to kill Park Heok (Heo Ji-won) upon sight in episode 1 of Different Dreams (이몽) (MBC, 2019). But Nam-ok cannot bring it over his heart to kill a former friend, so Won-bong takes over and shoots.

This church is the backdrop of Shin Joon-young’s (Kim Woo-bin) film shoot in episode 1 of Uncontrollably Fond (함부로 애틋하게) (KBS2, 2016).

This church appears as the one of the monasteries that Ko Mi-nyeo/Gemma (Park Shin-Hye) lives at in You’re Beautiful (미남이시네요) (SBS, 2009) — as seen, for instance, in episode 1 when Gemma prays at this church.

Gongseri Catholic Church [공세리성당] is a church established in 1894 (or in 1890, as other sources mention) by French missionary priest Pasquier and is considered having played a “significant role as a starting point of the Korean Catholic church and its religious beliefs,” as Choe Chong-dae of the Korea Times summarizes it. It is known for martyrs who sacrificed their lives here in South Korean Catholic Persecution of 1801, also known as the Sinyu Persecution (신유박해). But it is also known for a salve that was invented here and used as ointment.