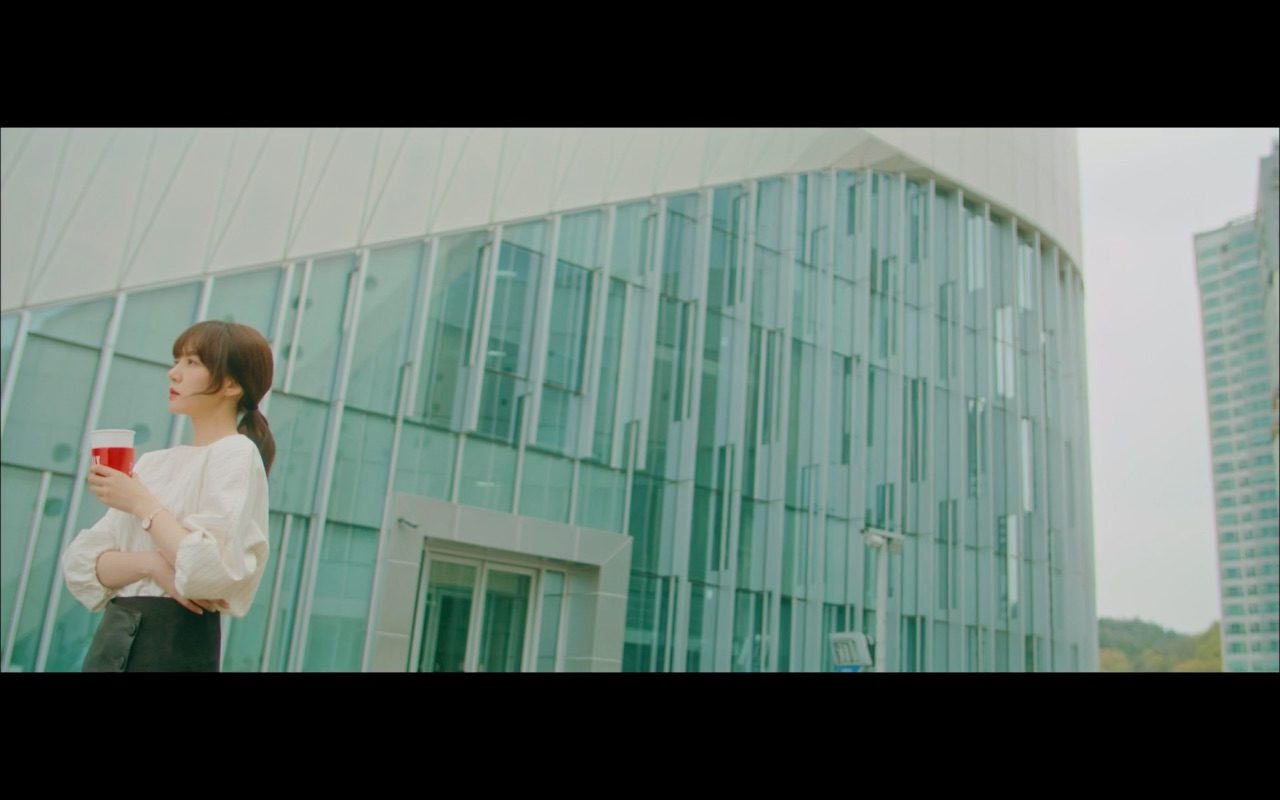 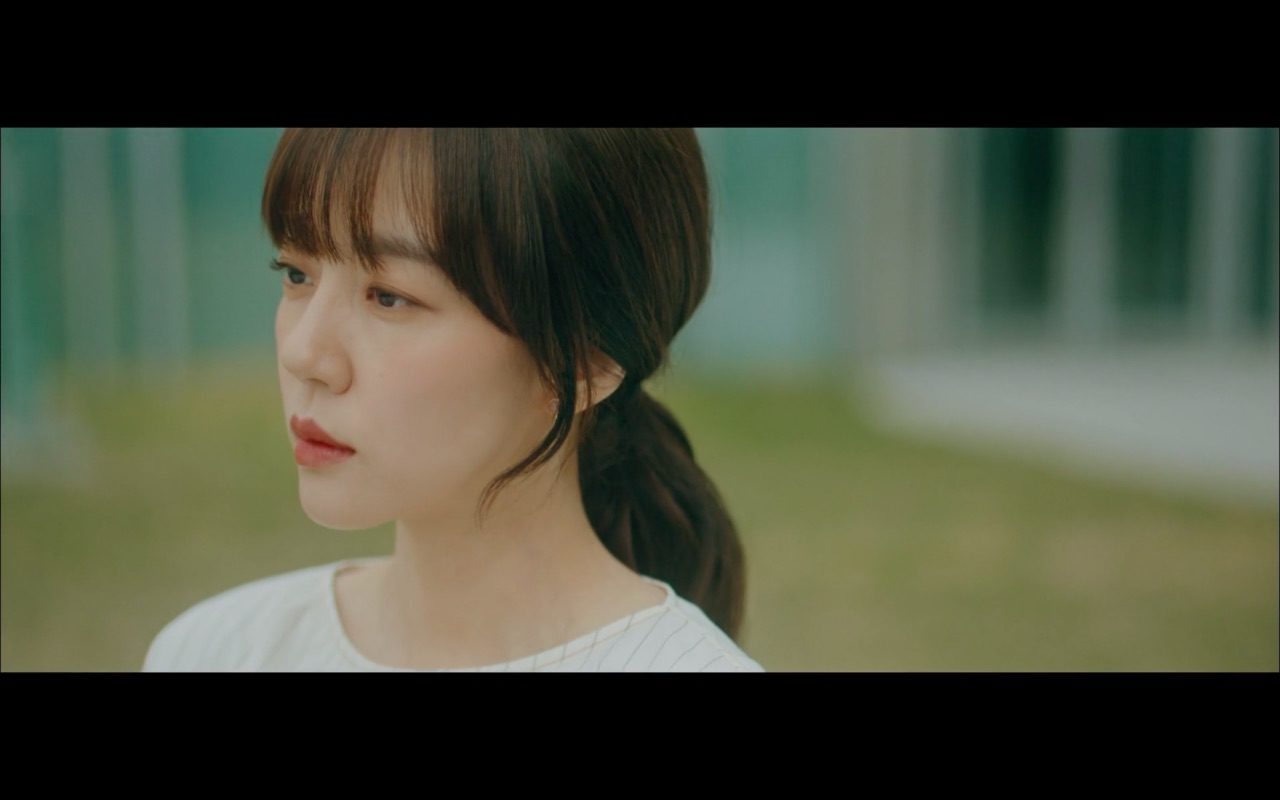 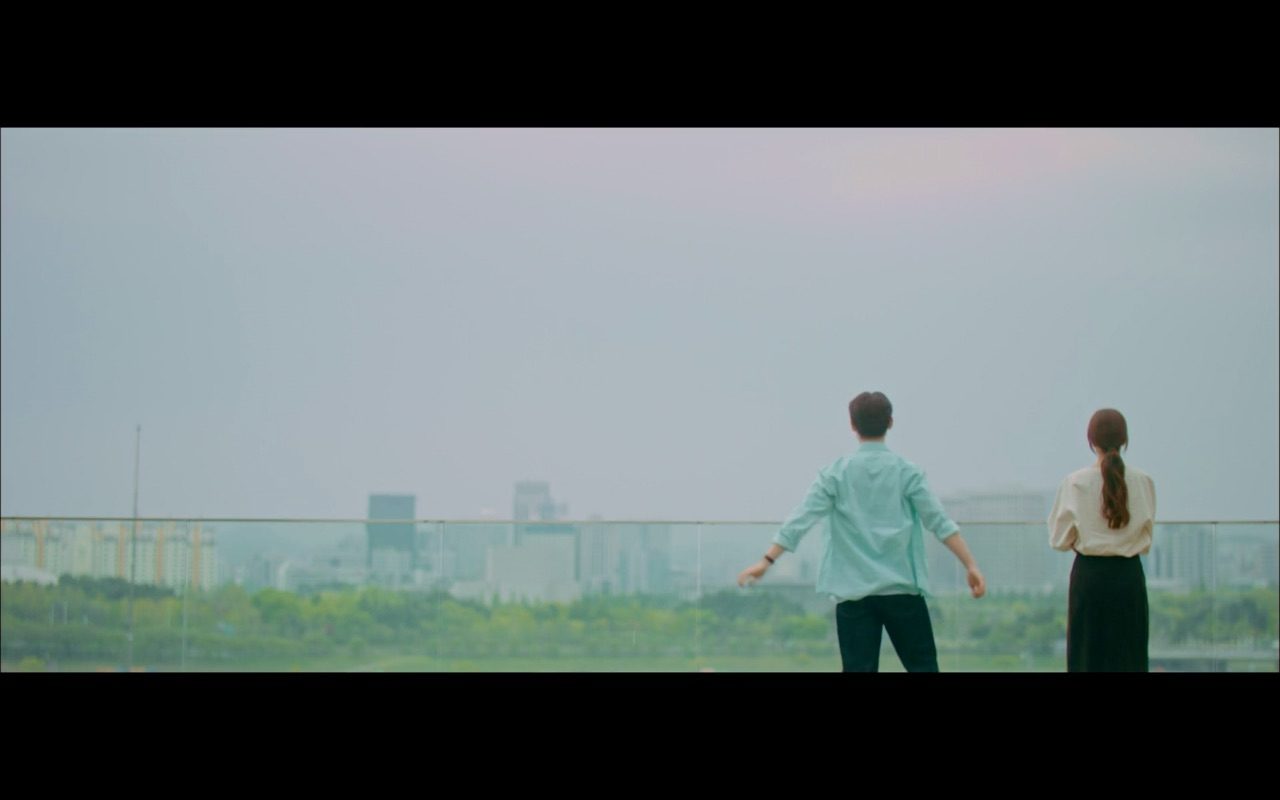 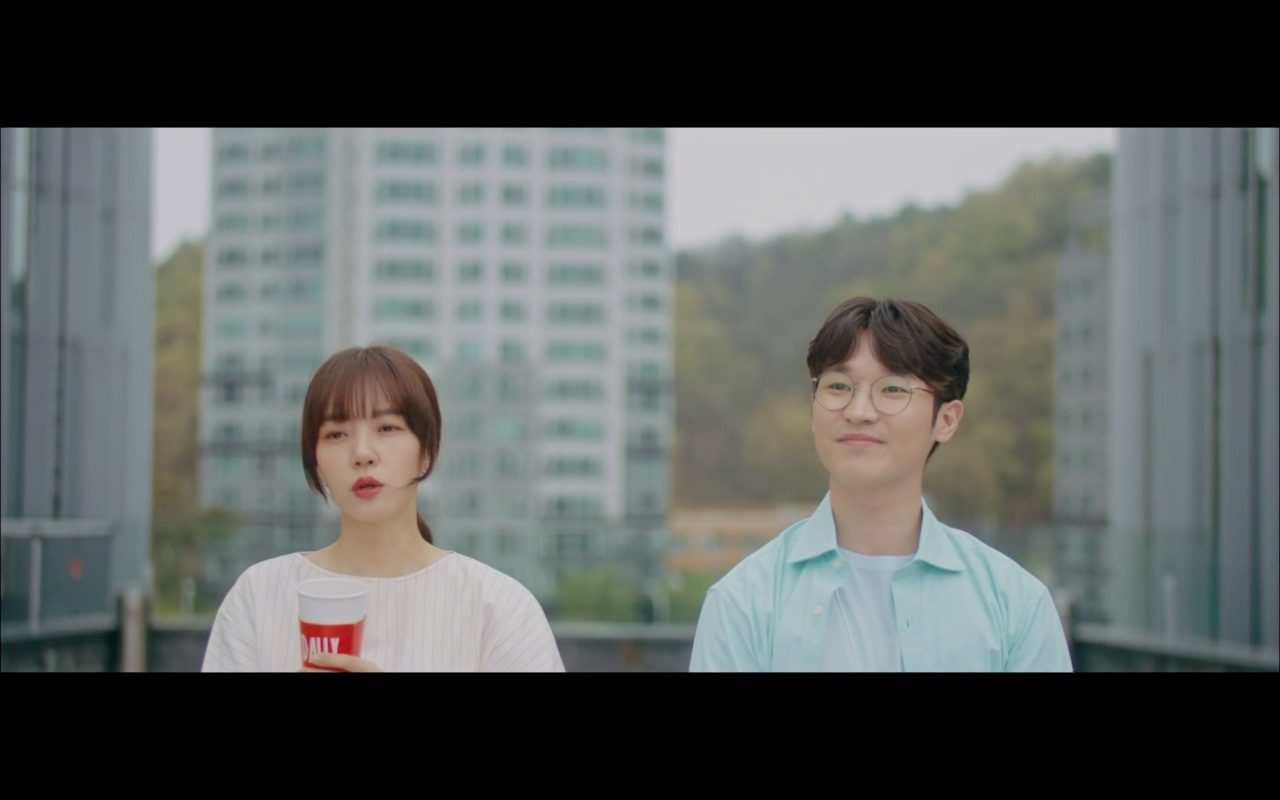 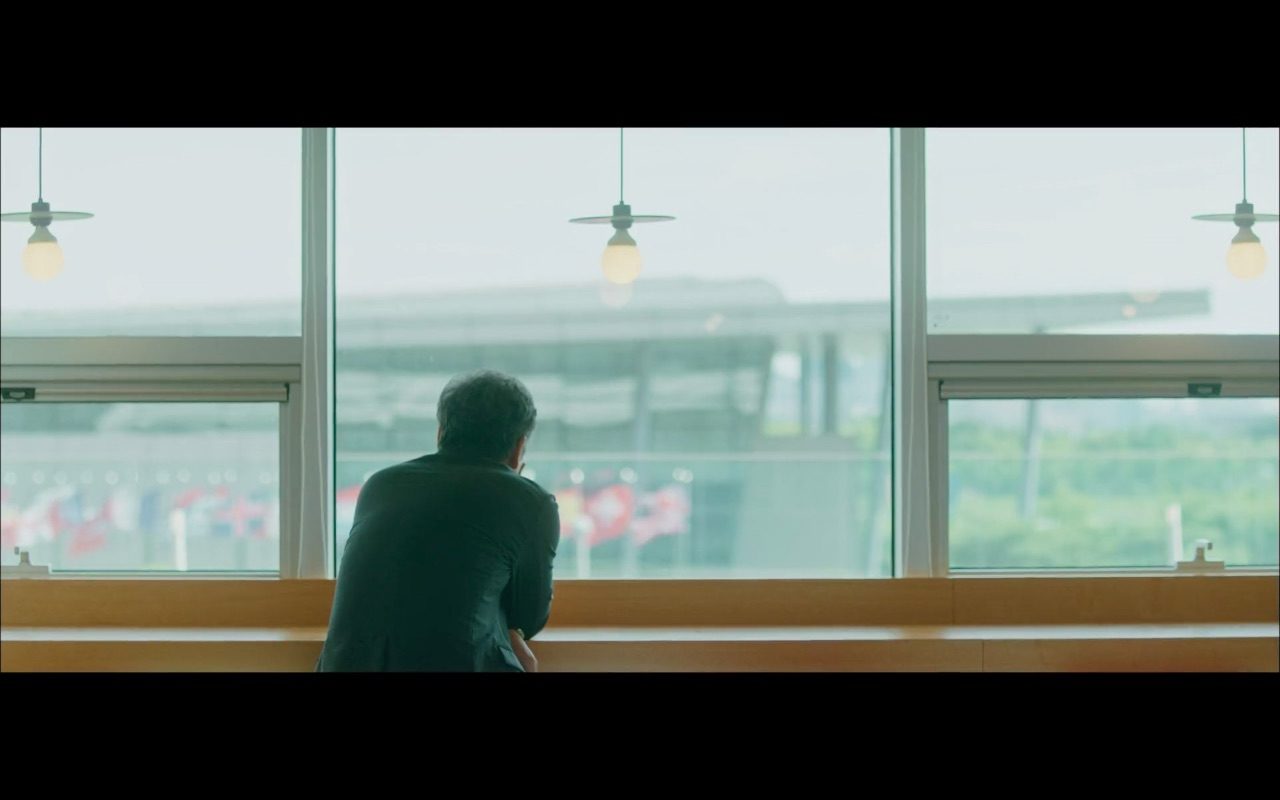 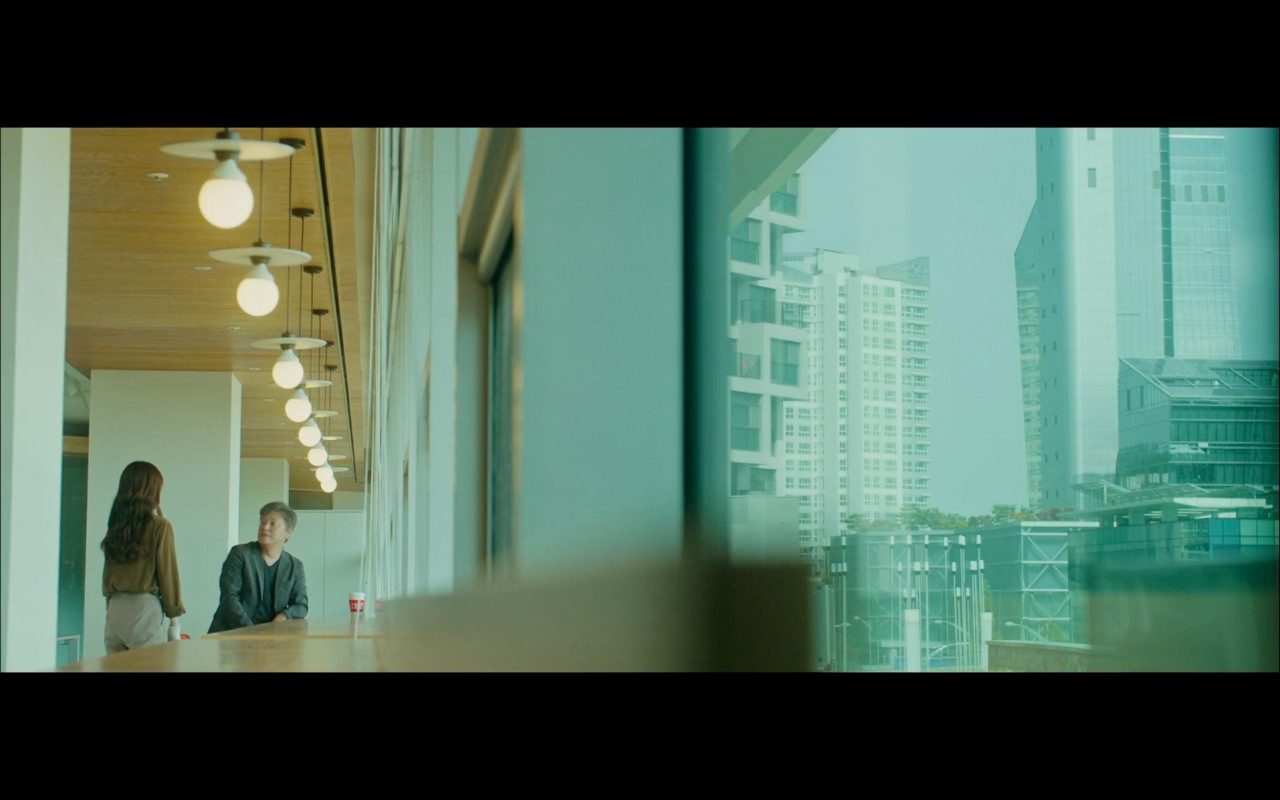 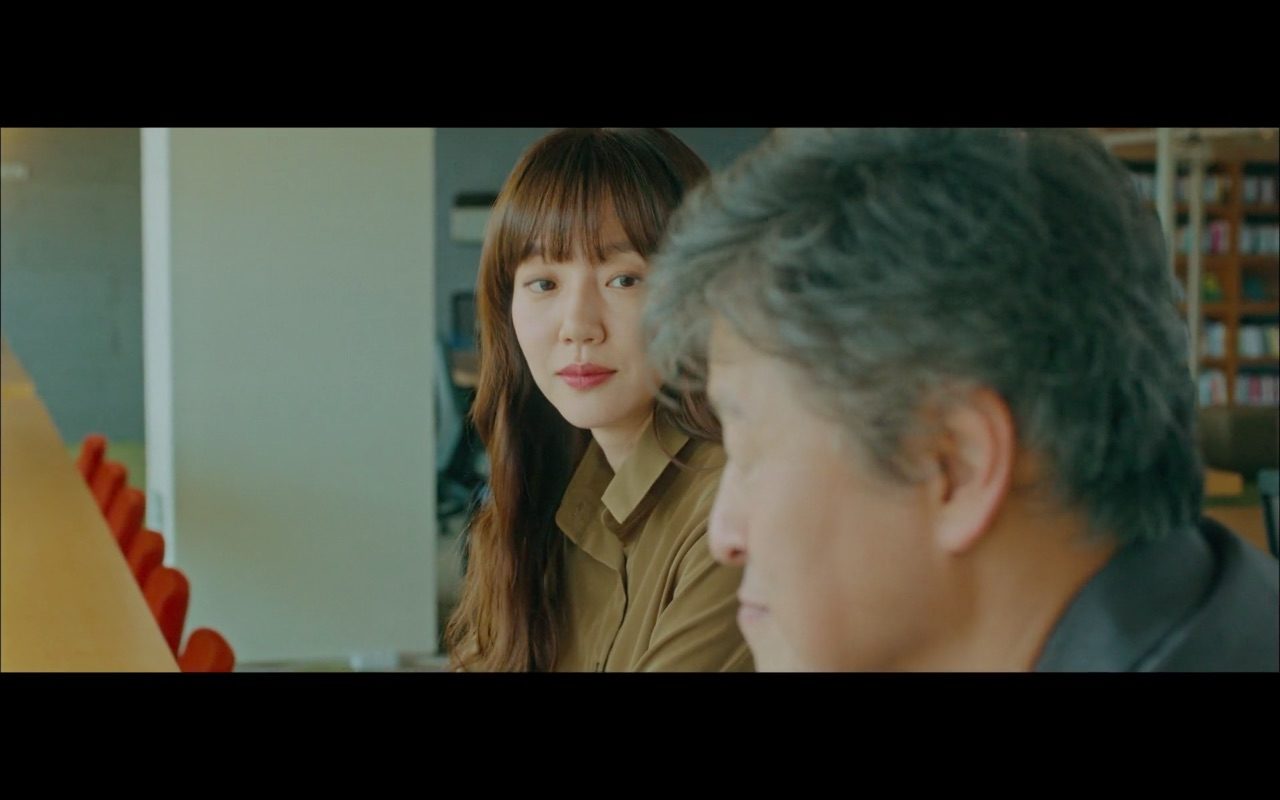 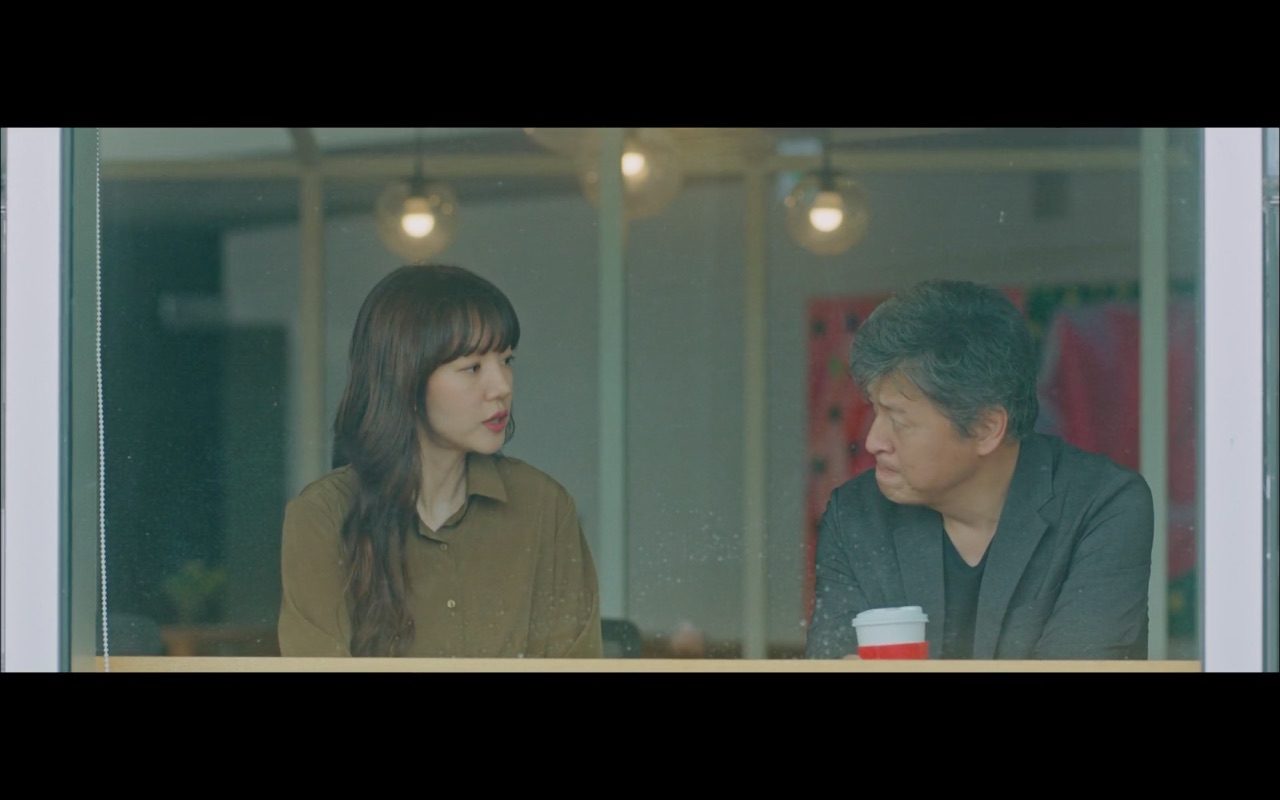 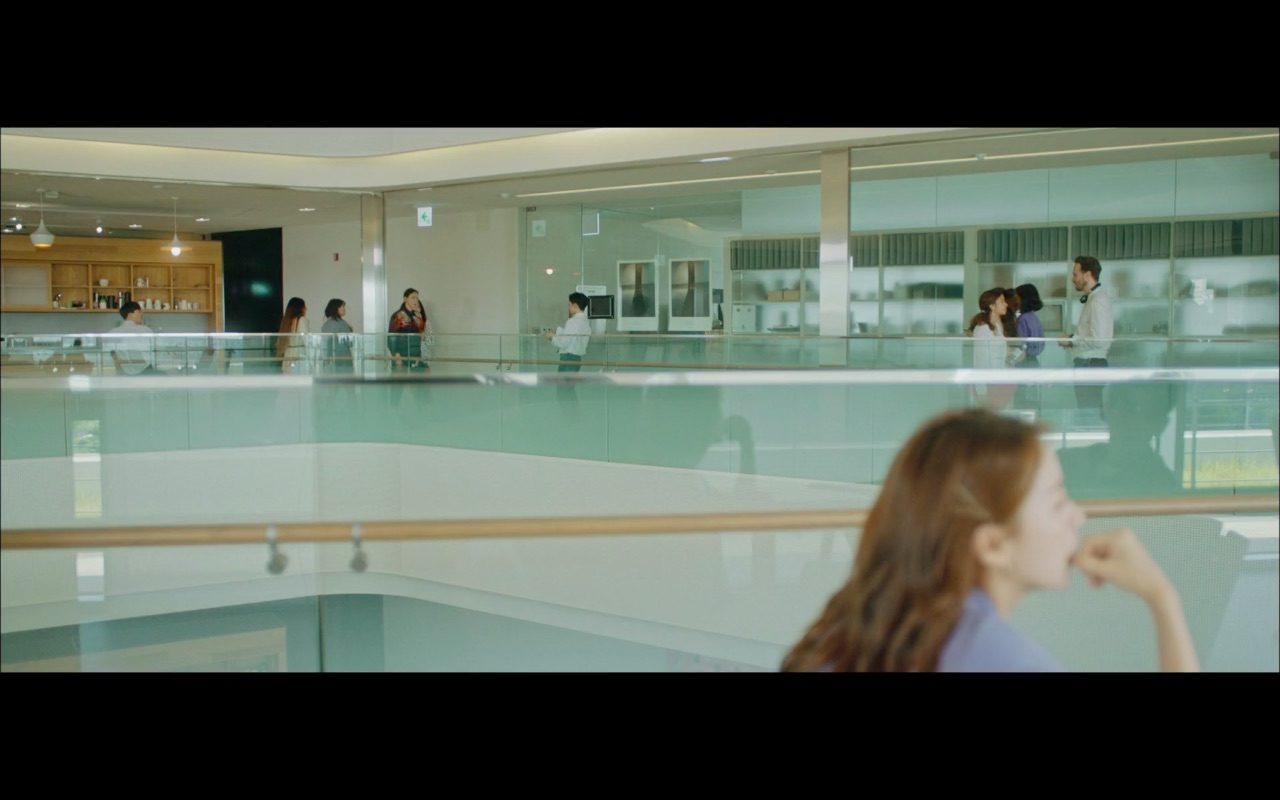 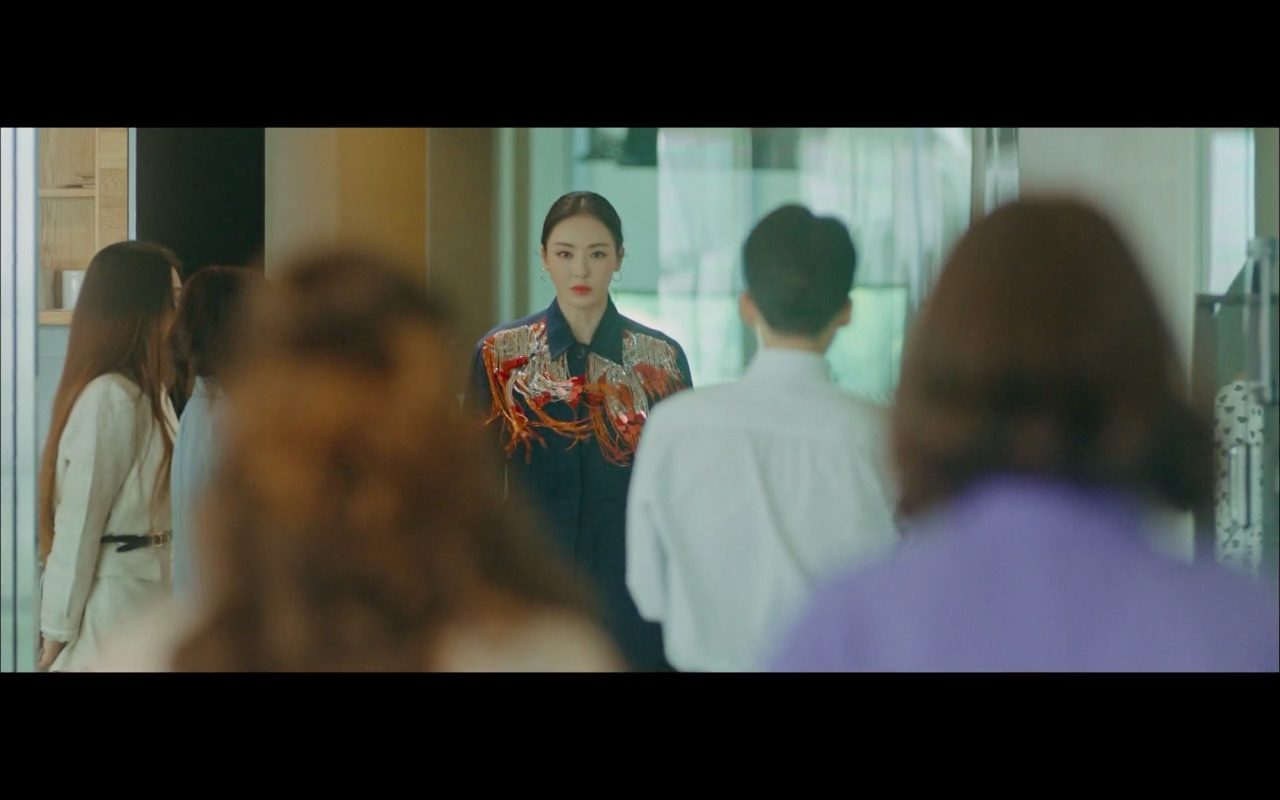 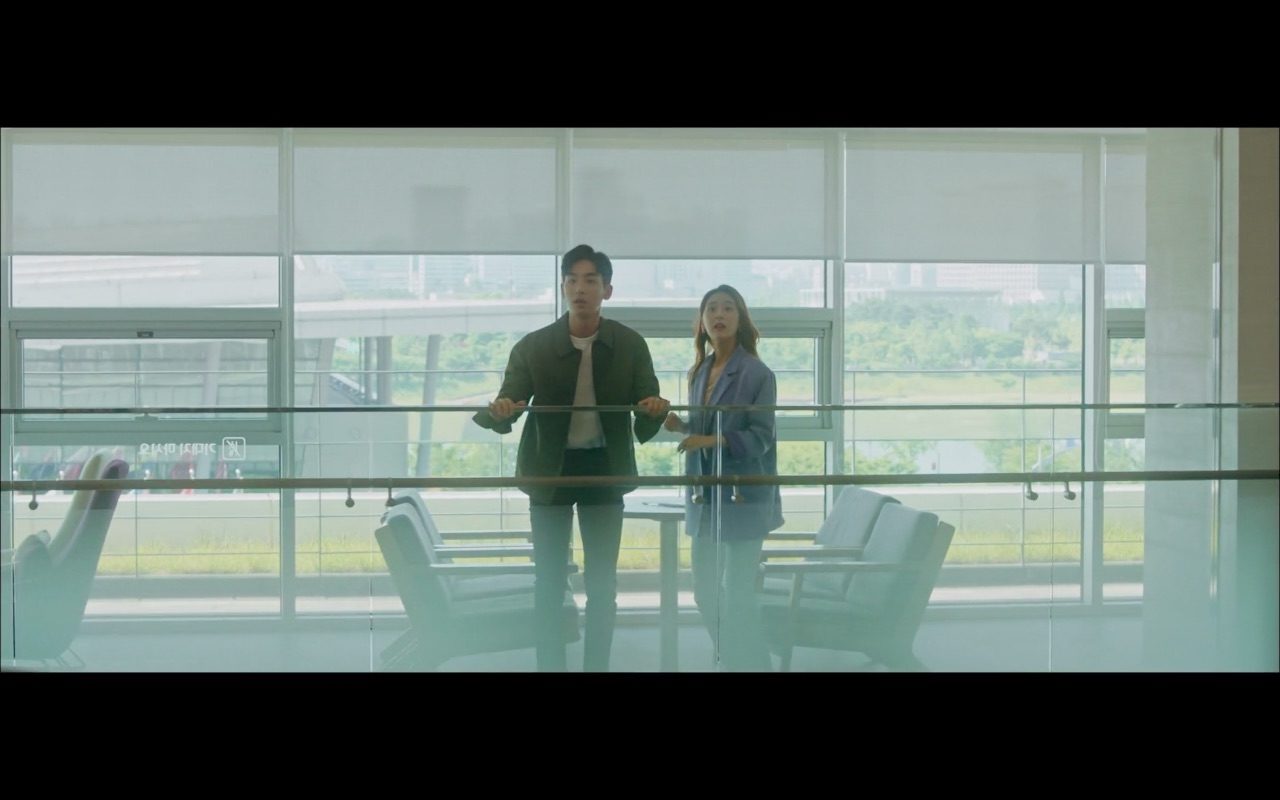 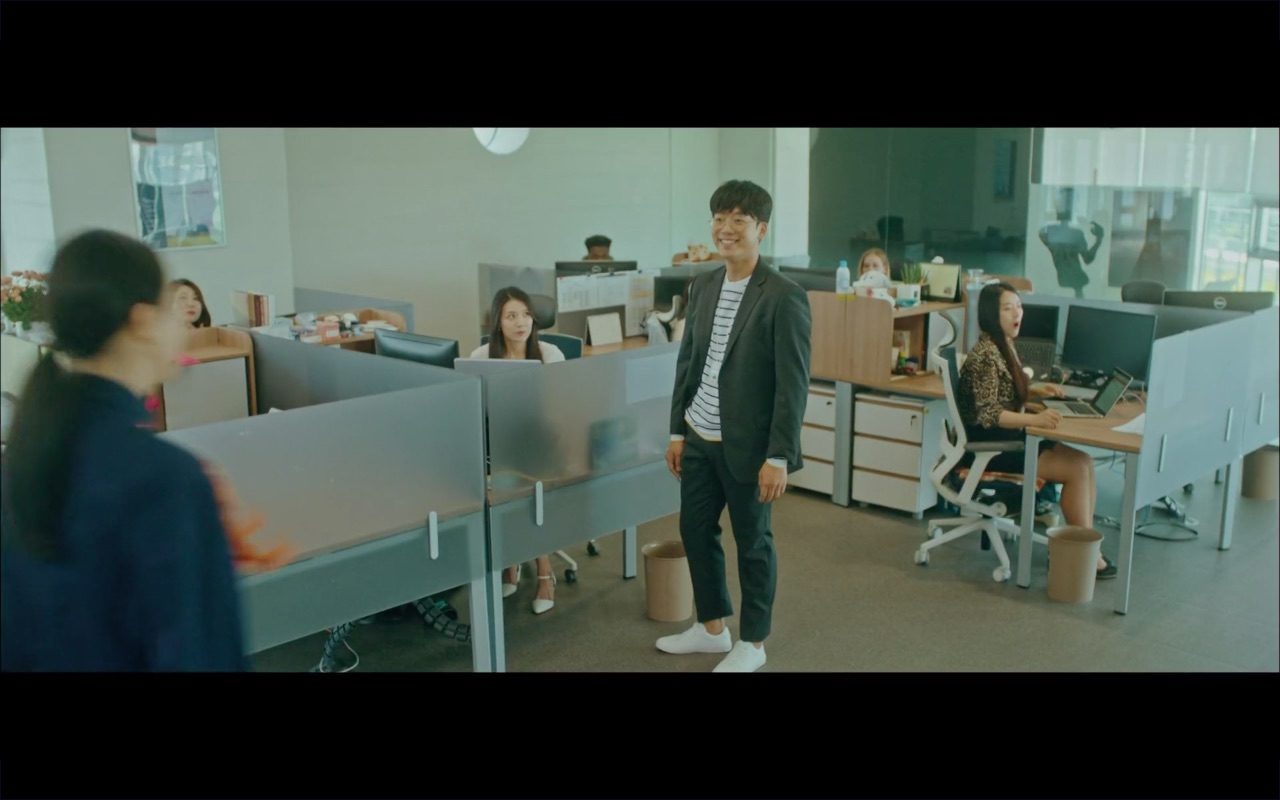 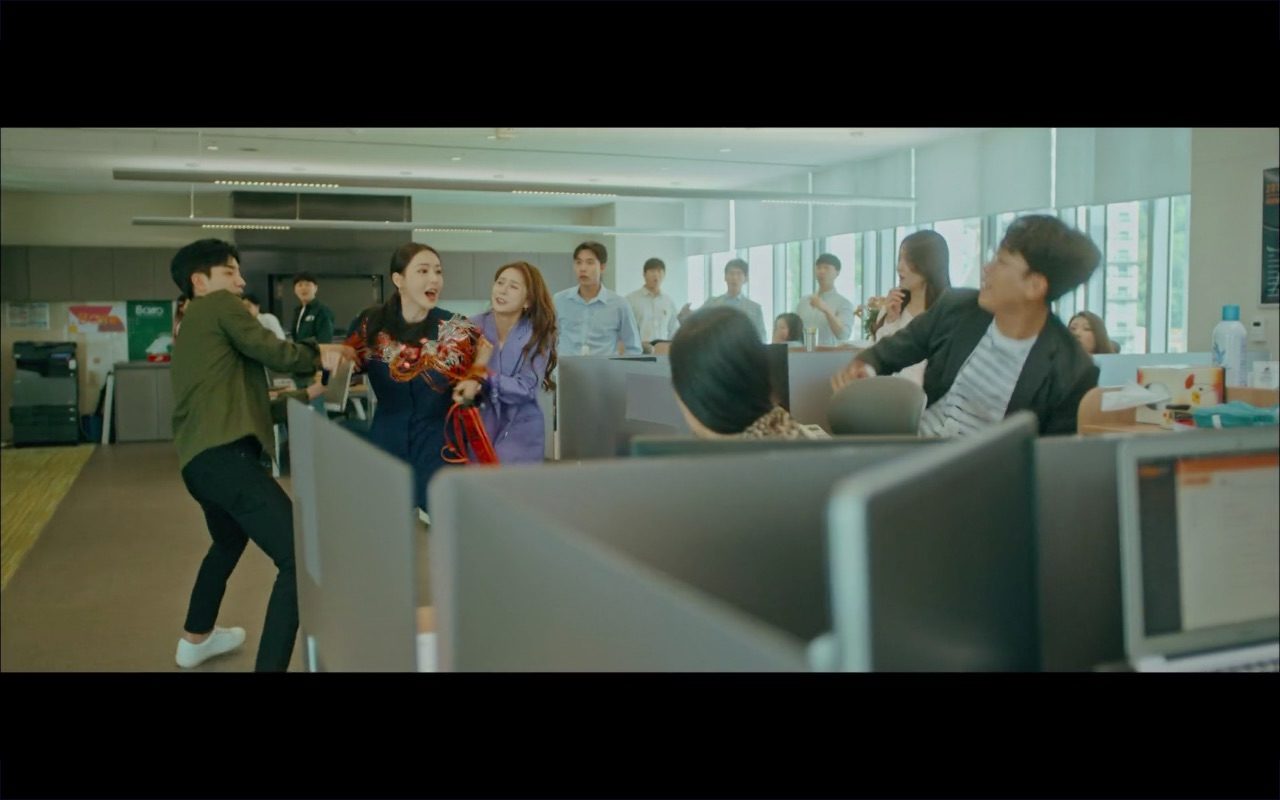 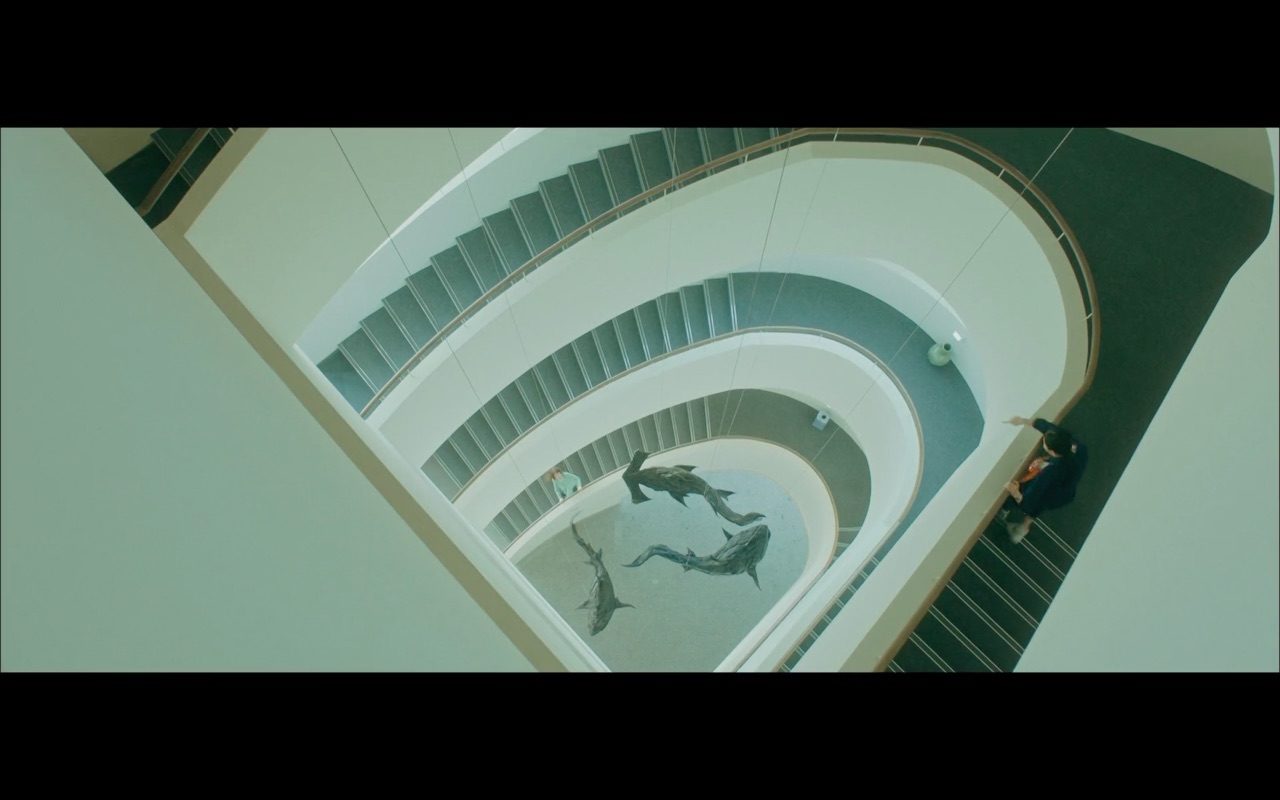 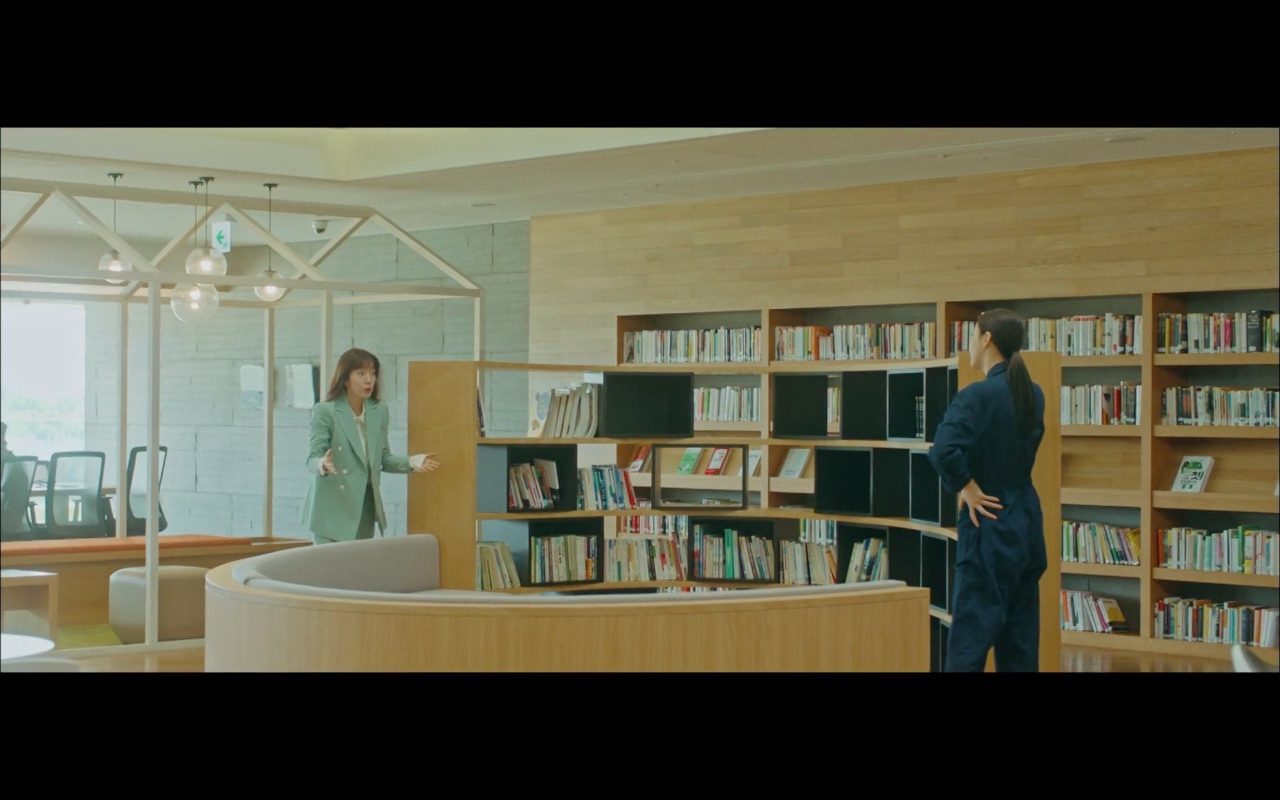 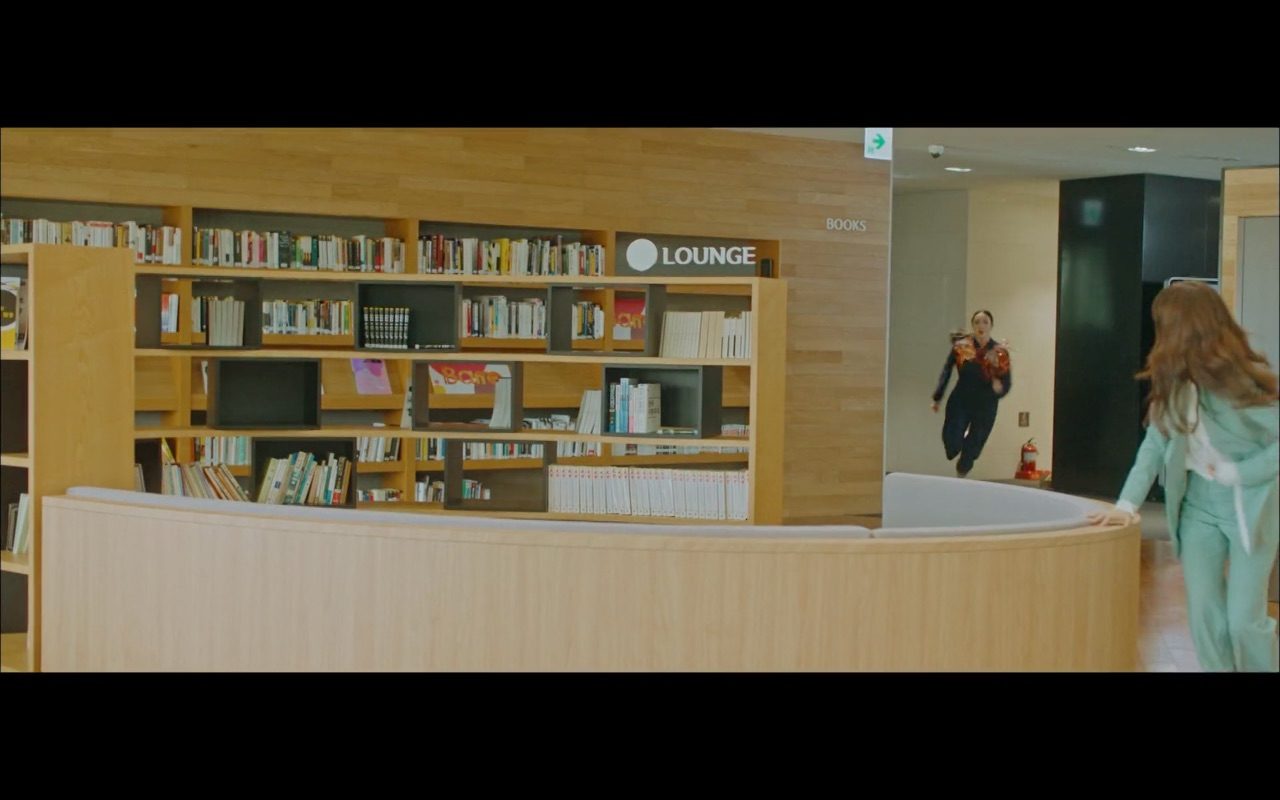 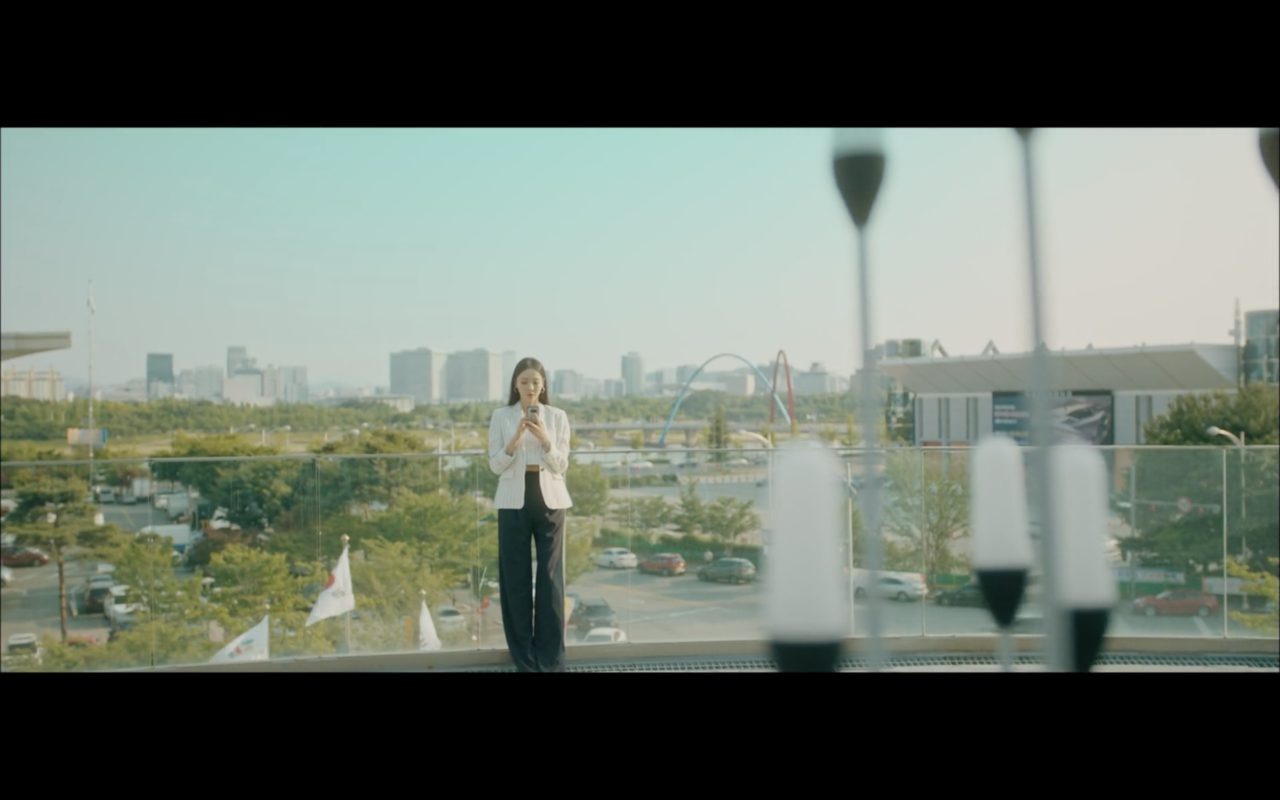 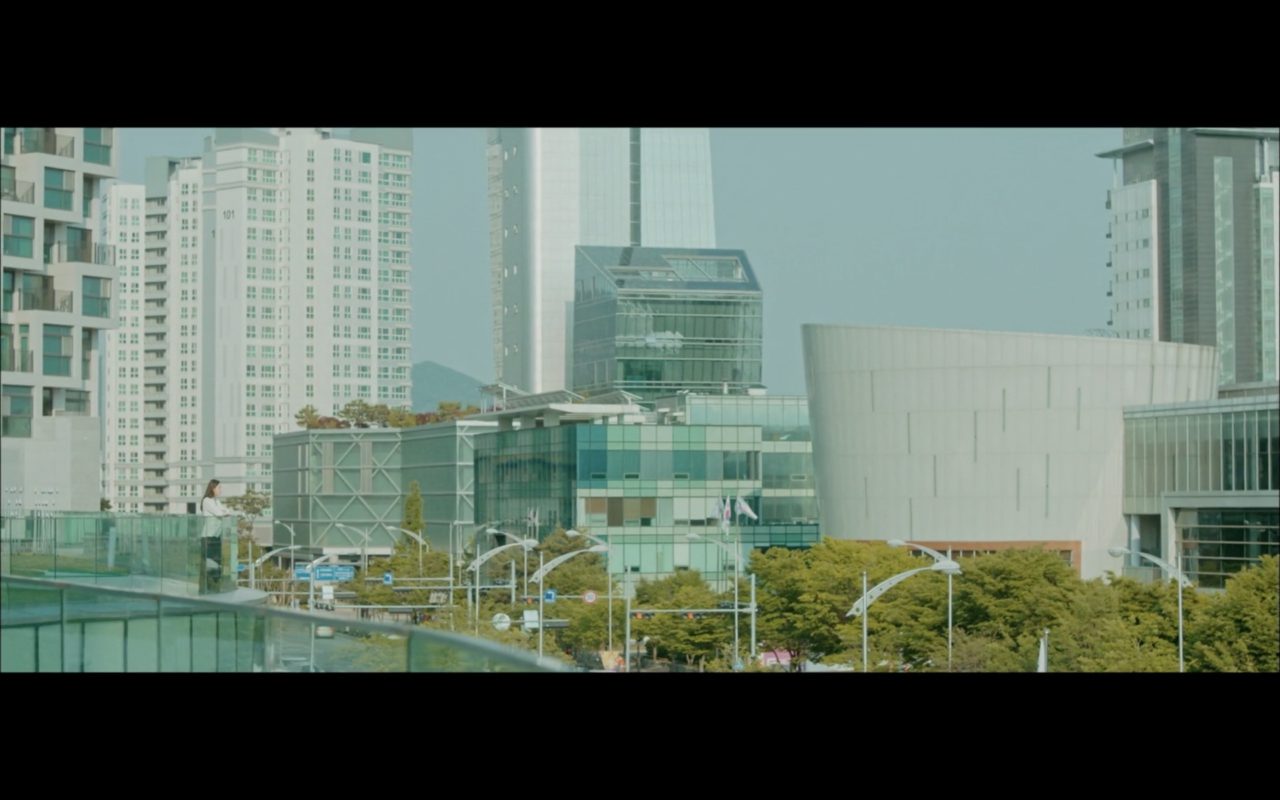 This is seen as part of the Barro office in Search: WWW/Type in Search Word: WWW (검색어를 입력하세요: WWW) (tvN, 2019). In episode 4, Bae Ta-mi (Im Soo-jeong) stands on the rooftop of this building, reflecting on her conversation with Park Mo-gun (Jang Ki-yong) the night before. Choi Bong-ki/Joseph (Woo Ji-hyun) joins her, and she stuns him by asking if he thinks she’s pretty. In episode 6, Ta-mi has a talk with her boss, Min Hong-joo/Brian (Kwon Hae-hyo), in the lounge, and he apologises for not being able to protect her from what had happened. Later, a fuming Cha Hyeon (Lee Da-hee) storms into the office and whacks Pyo Joon-soo on the head, after receiving an email from his broadcast jockey girlfriend about his infidelity. After discovering that Ta-mi had known about it all along, she chases after her down the stairs and into the lounge, where they have a (rather comical) stand-off.

Scenes in Search: WWW were mostly filmed in the Membership Lounge [멤버십라운지[ on 3/4F — which faces the Daejeon Convention Center [DCC대전컨벤션센터] — and the Rooftop Garden [옥상정원] on 7F.