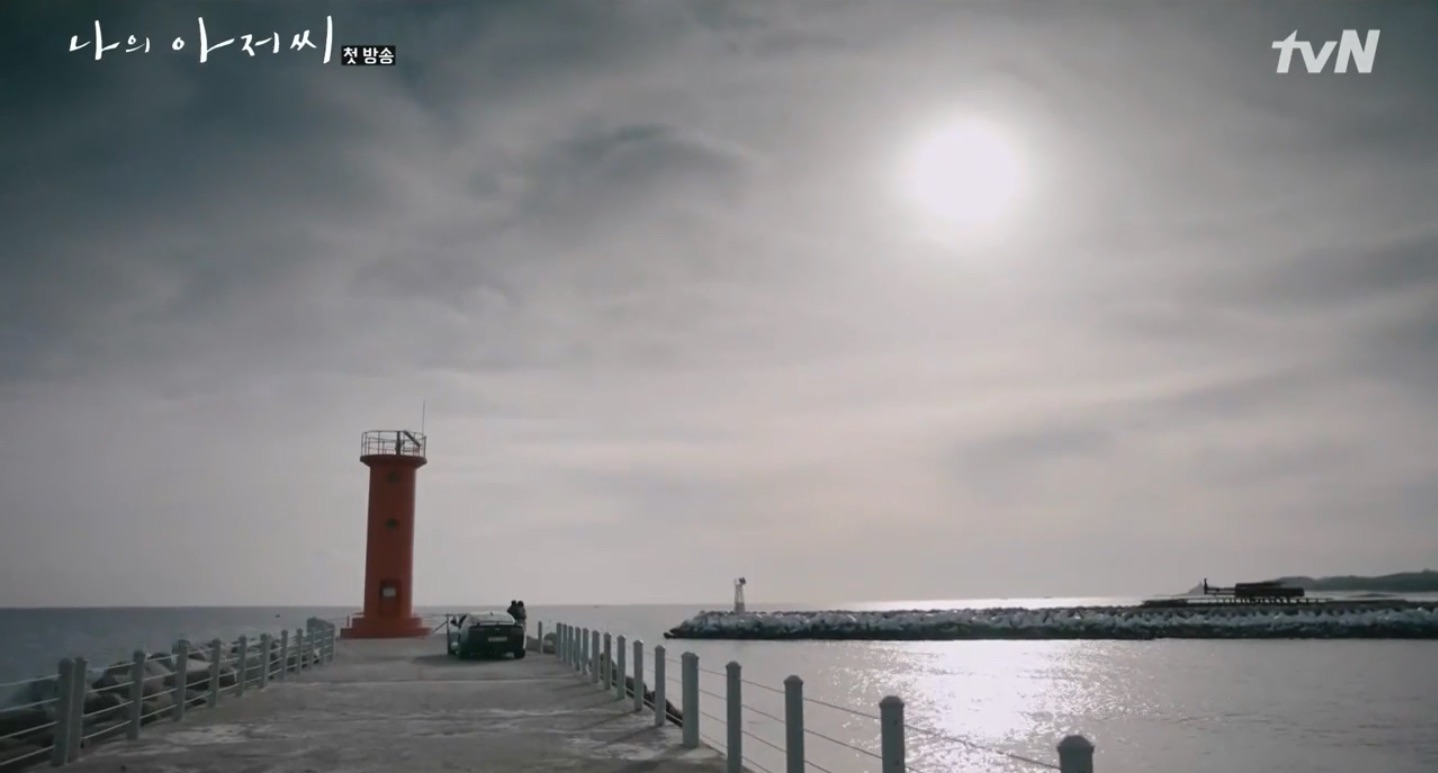 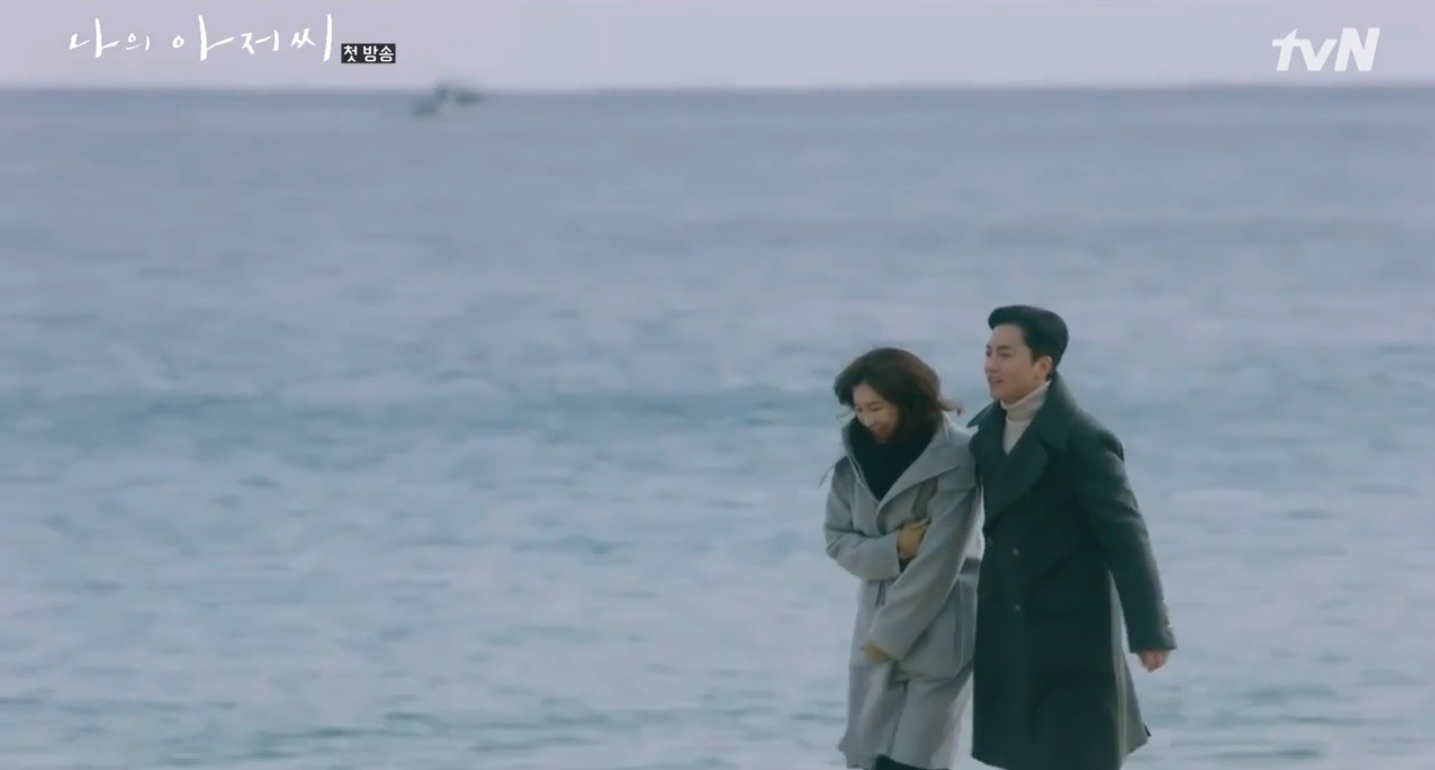 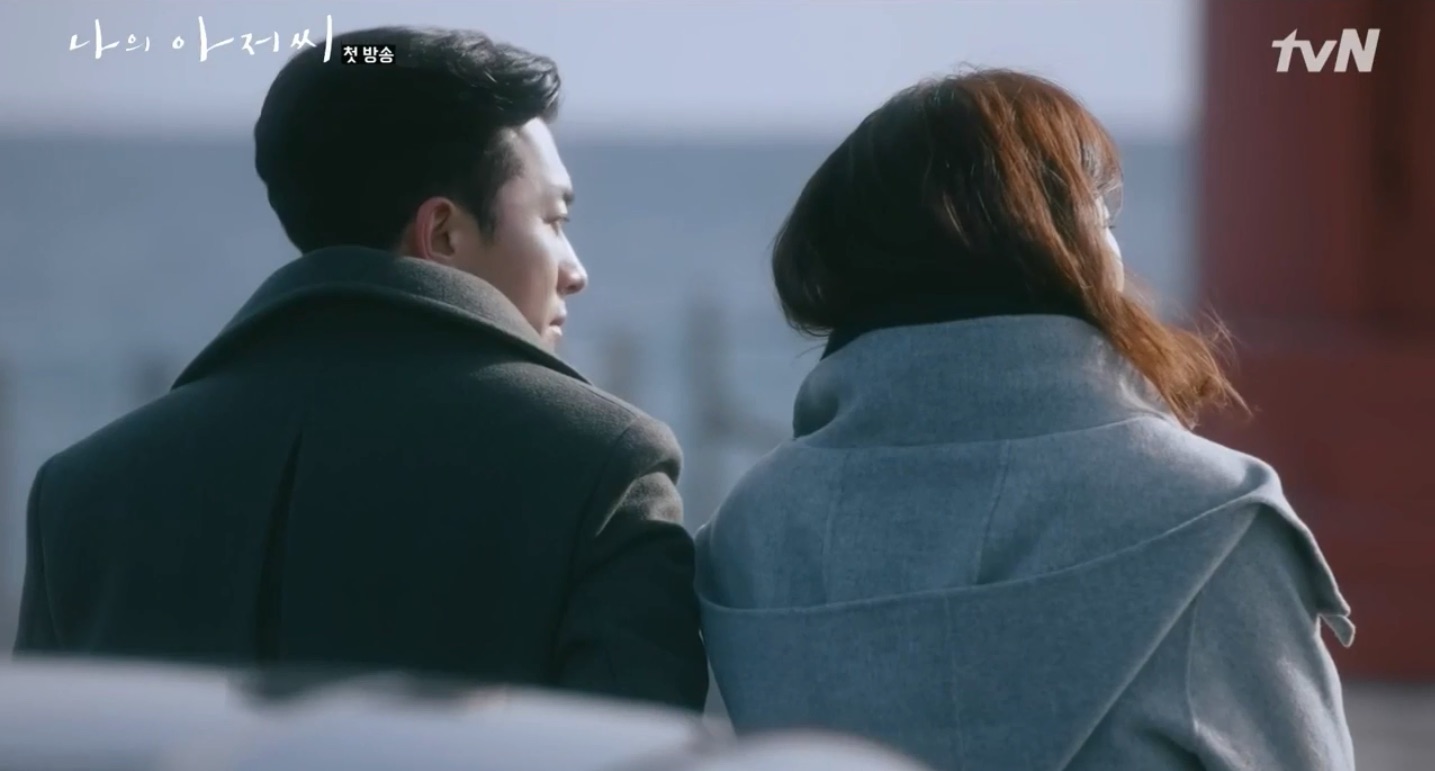 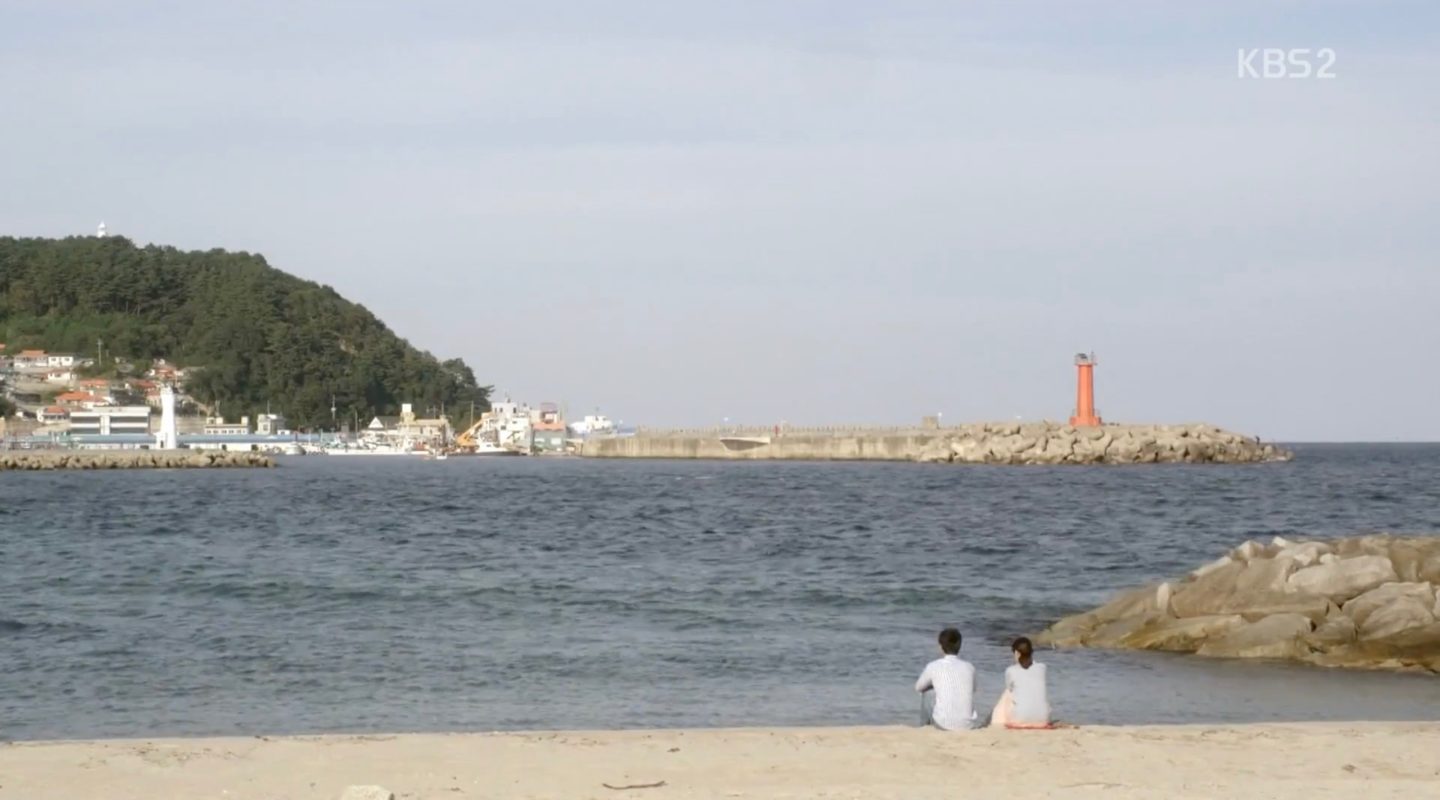 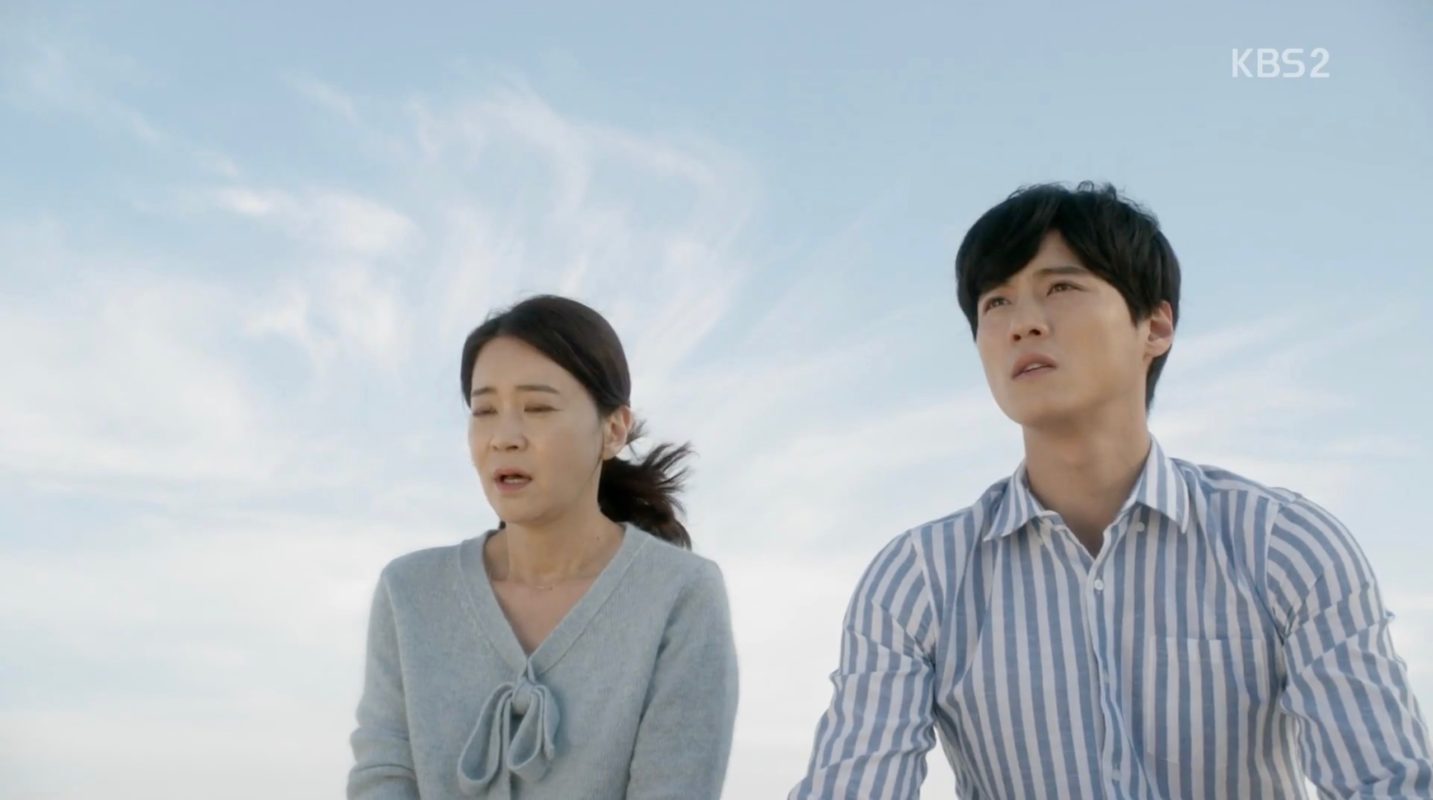 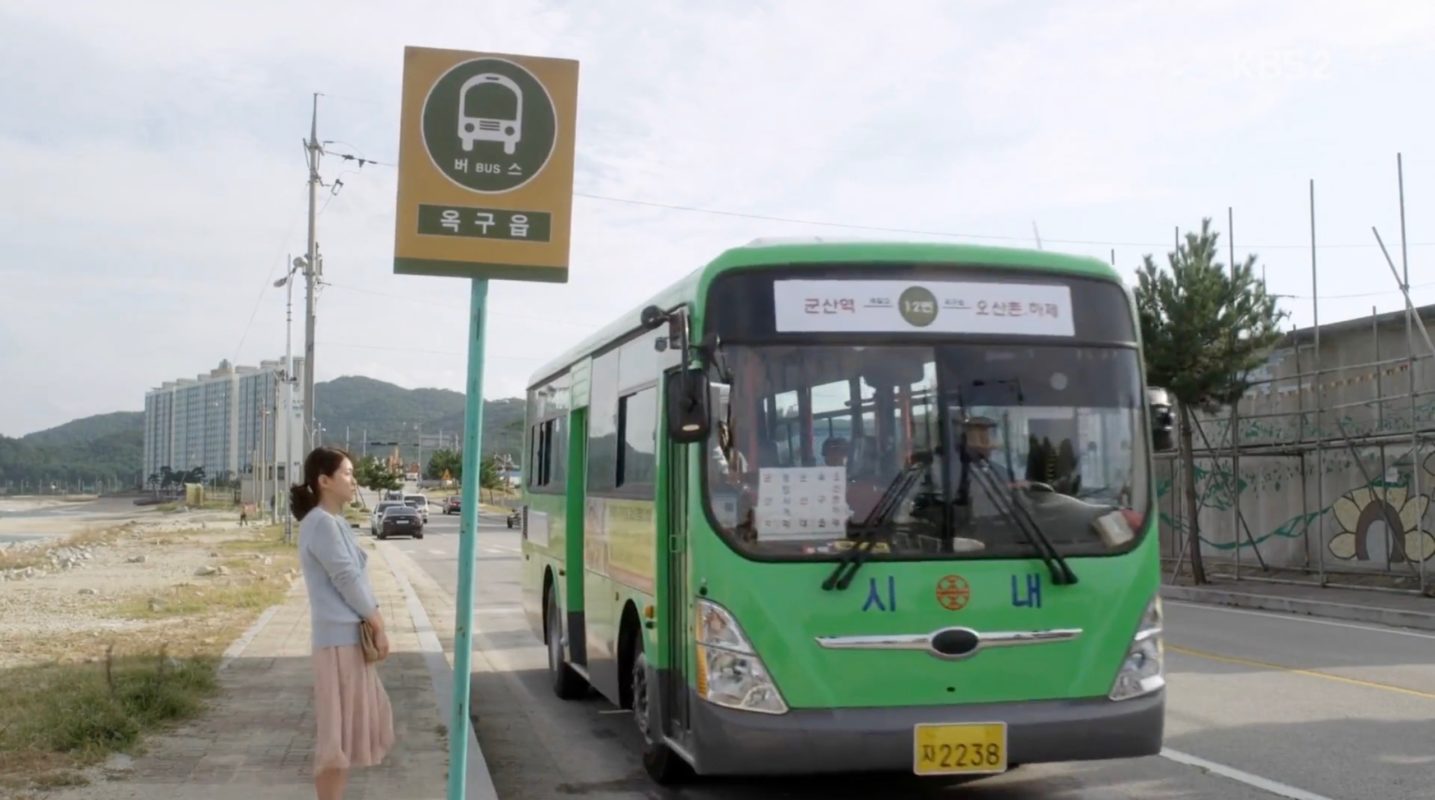 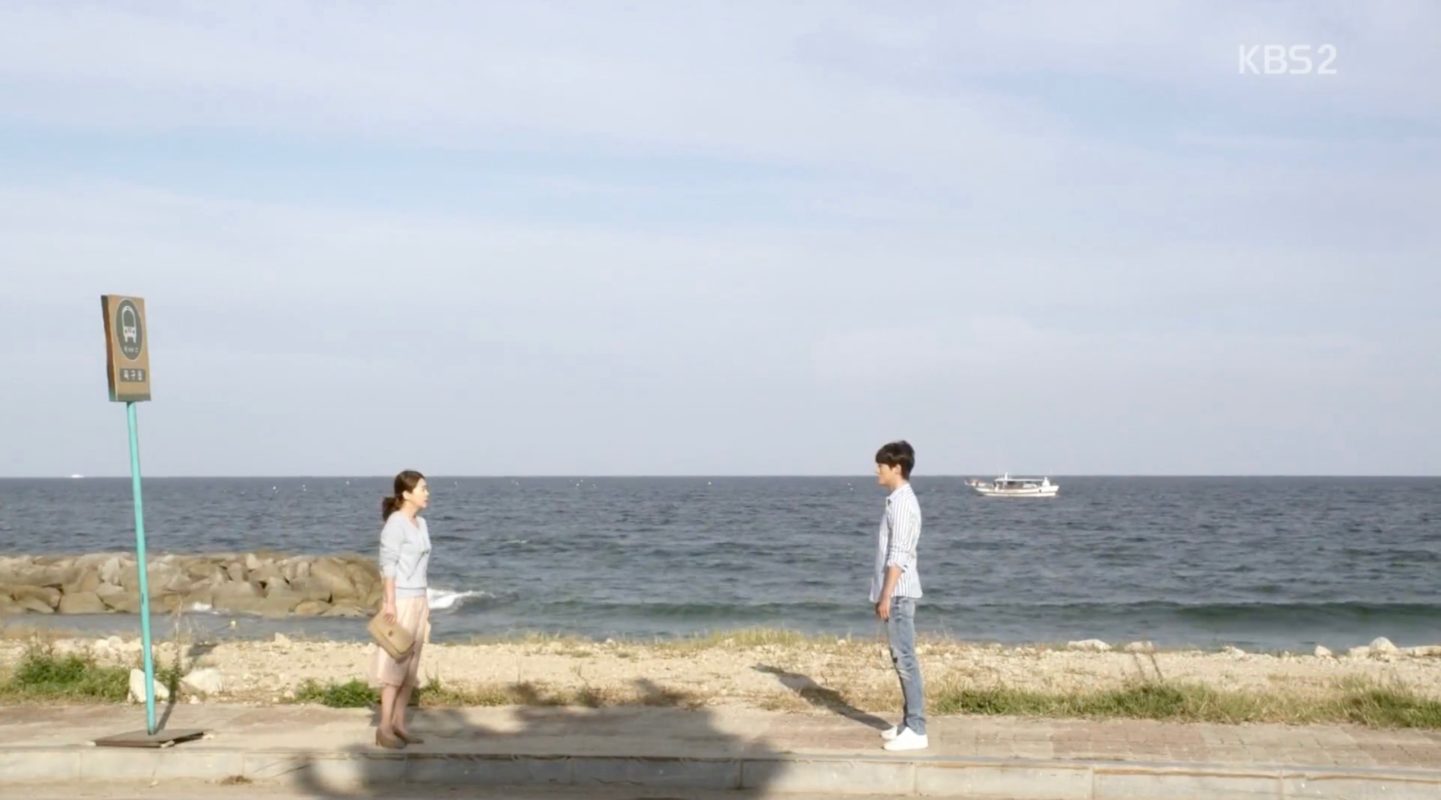 In episode 16 of Strongest Deliveryman (최강 배달꾼) (KBS2, 2017), this was where Hyun-soo (Yoon Jung-il) confronted his mother (Lee Hang-na) as to why she was in Gang-soo’s (Go Kyung-pyo) hometown. It here that she told him the truth about Gang-soo.

The bus stop at which Hyun-soo ran into his mother in Strongest Deliveryman — when they both came to see if Gang-soo was okay — is a fake one and was set up a couple of hundred meters further down Haeoreumhaebyeon-gil [해오름해변길] street heading away from the sea port.

➜ Once at the terminal, you can take a walk to the beach, which is about 200m away
➜ To get to the fictional bus stop, head south from here until you see a house on the opposite side (facing the beach) with a flower mural.