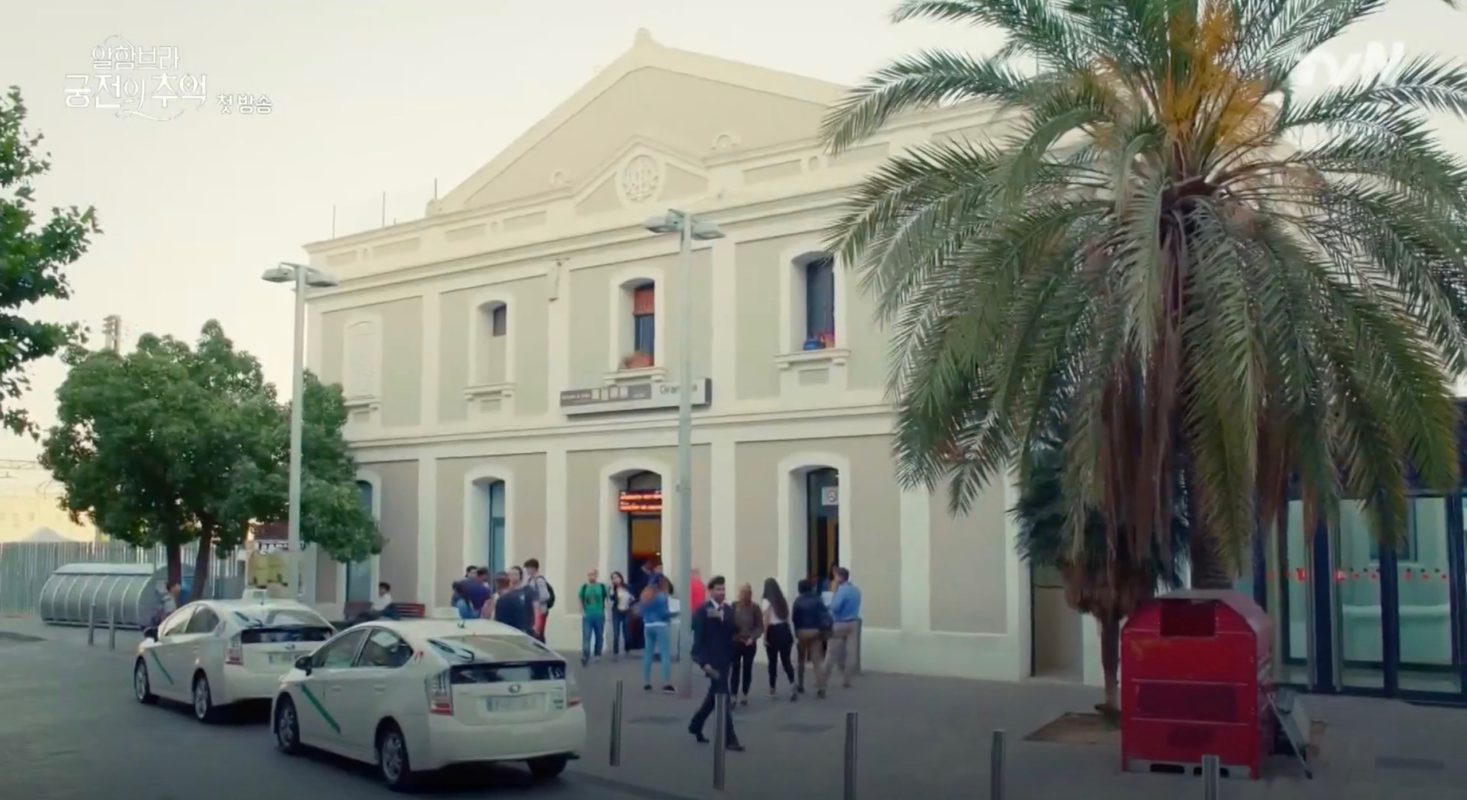 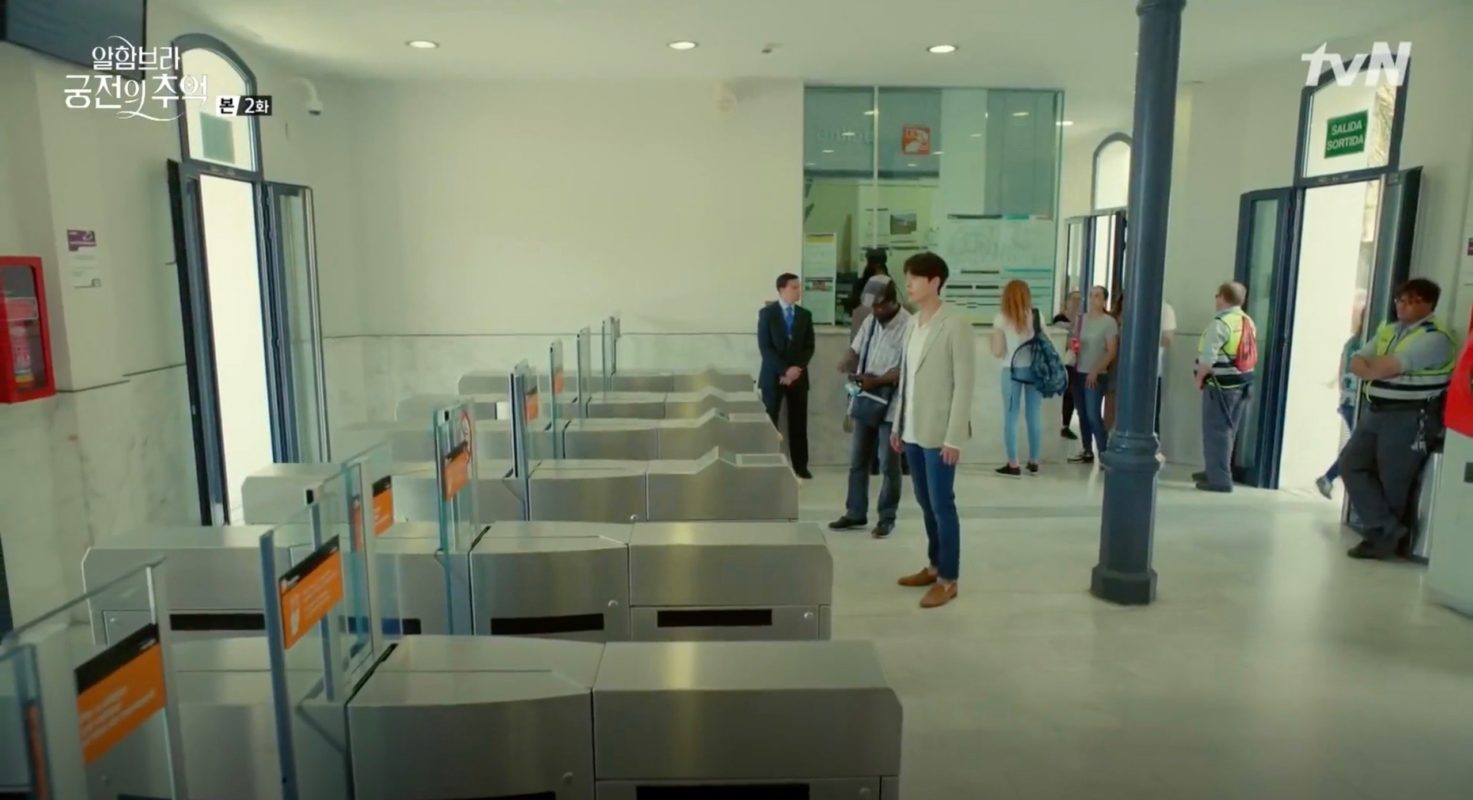 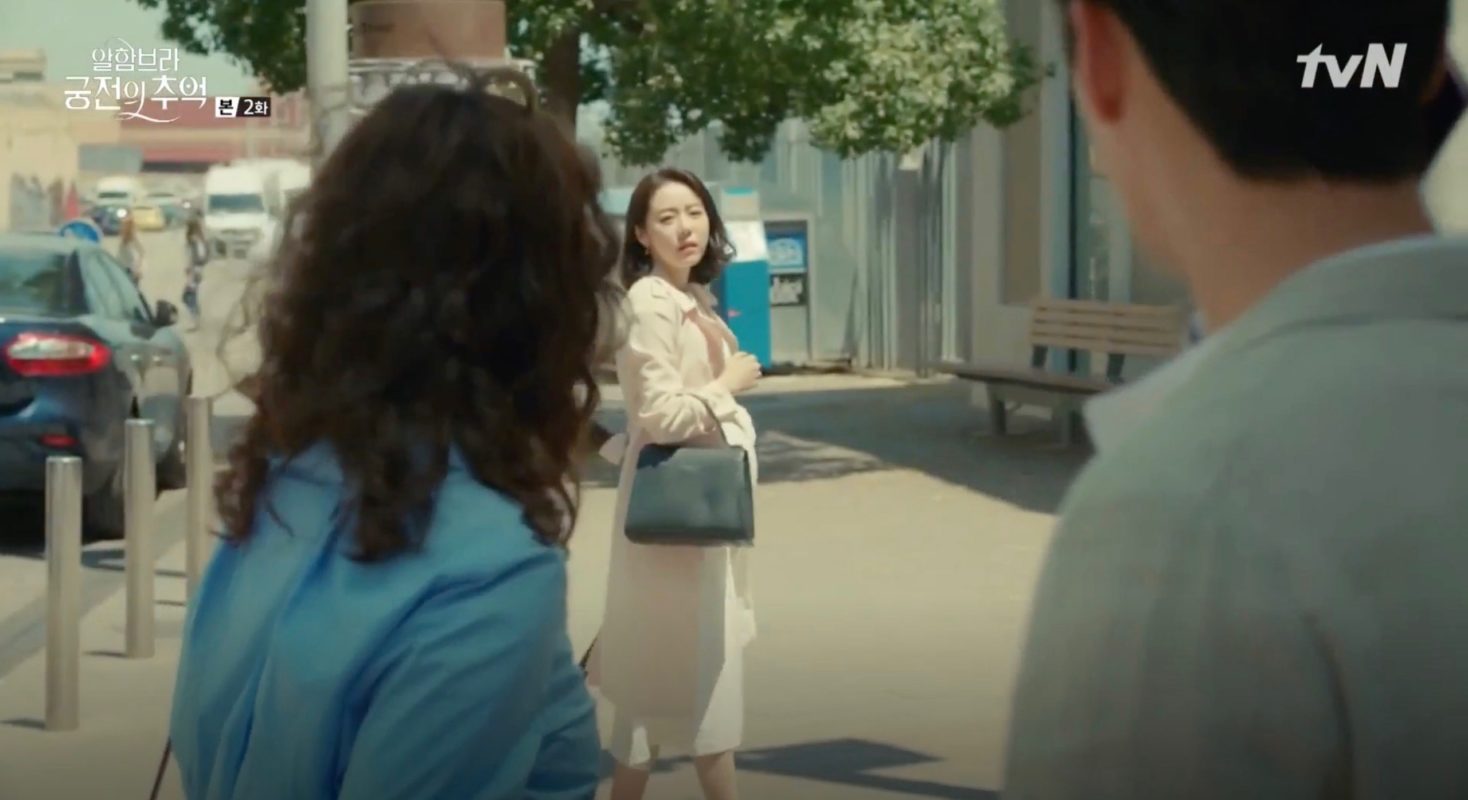 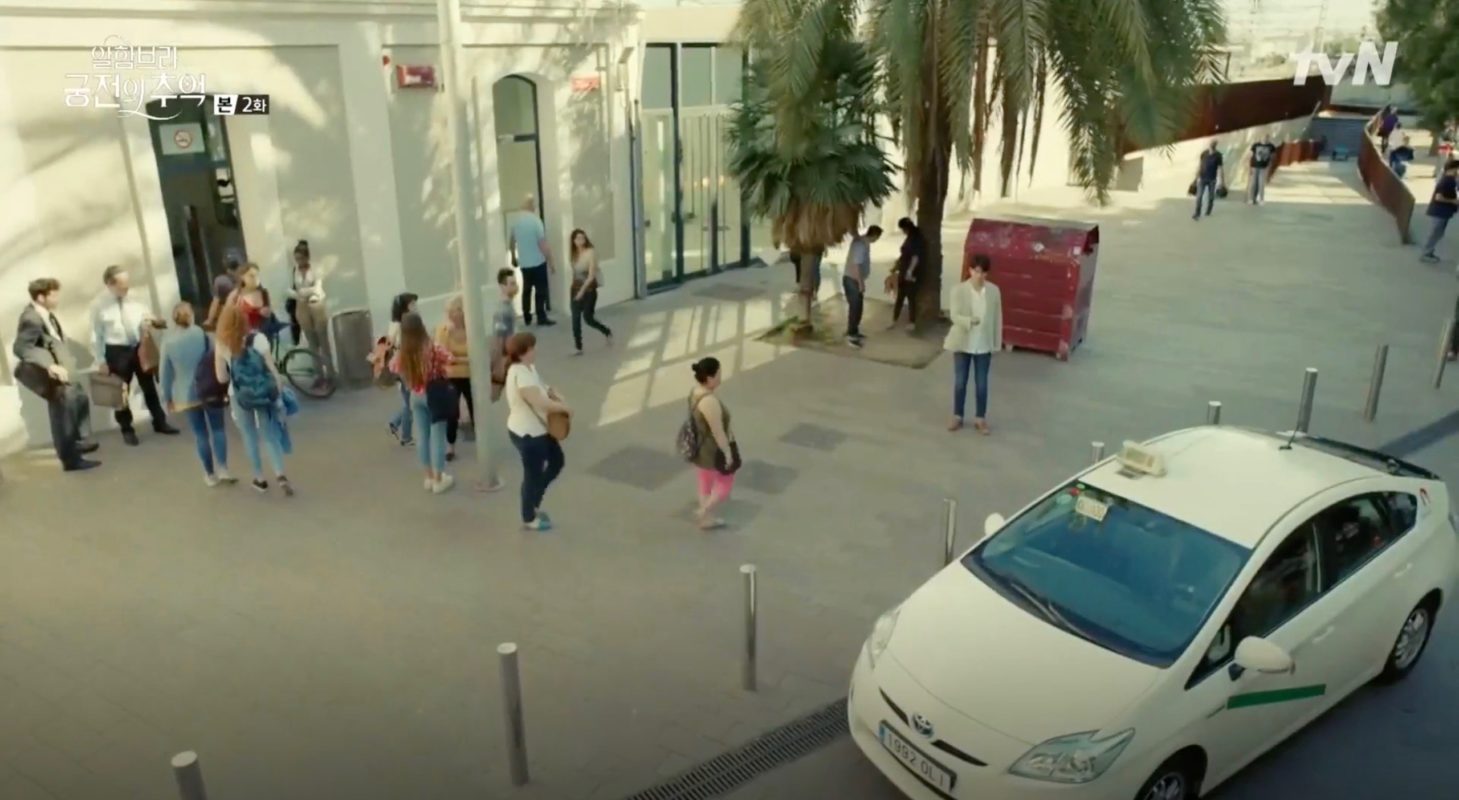 The station appears as ‘Granada Station’ in episodes 1-2 of Memories of the Alhambra (알함브라 궁전의 추억) (tvN, 2018-19). This is, for instance, where Jung Se-joo (Chanyeol of EXO) is supposed to arrive in episode 2 and where Yoo Jin-woo (Hyun-Bin) wants to meet him in the same episode but meets his pregnant ex-wife Lee Soo-jin (Lee Si-won) instead.

Gavà Railway Station is a railway station on the Commuter Rail of Catalonia [Rodalies de Catalunya].
It serves the Barcelona commuter rail service lines R2 and R2 Sud and trains on regional lines R13, R14 and R15.
It is located in the small town of Gavà that sits a bit south of Barcelona.

In Memories of the Alhambra, this station doubles for the real Granada Station as filming was not possible there.