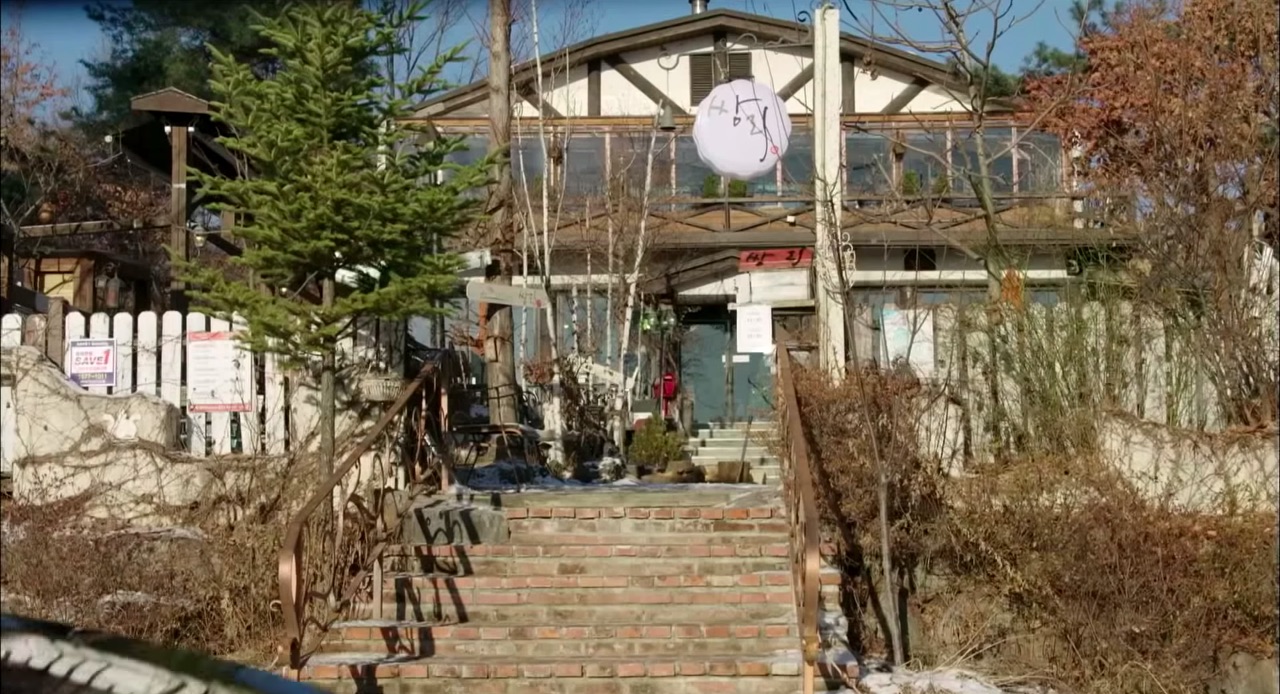 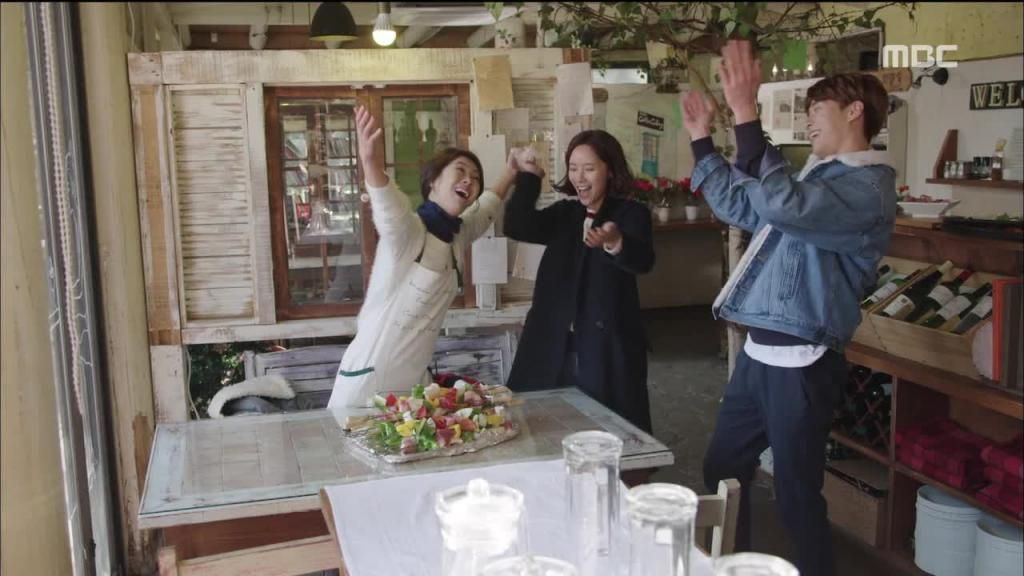 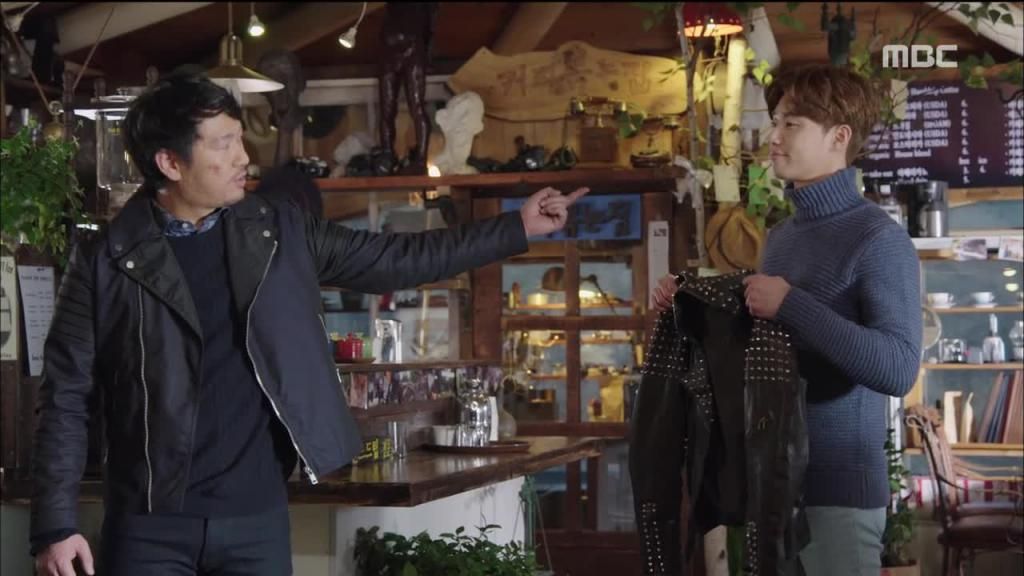 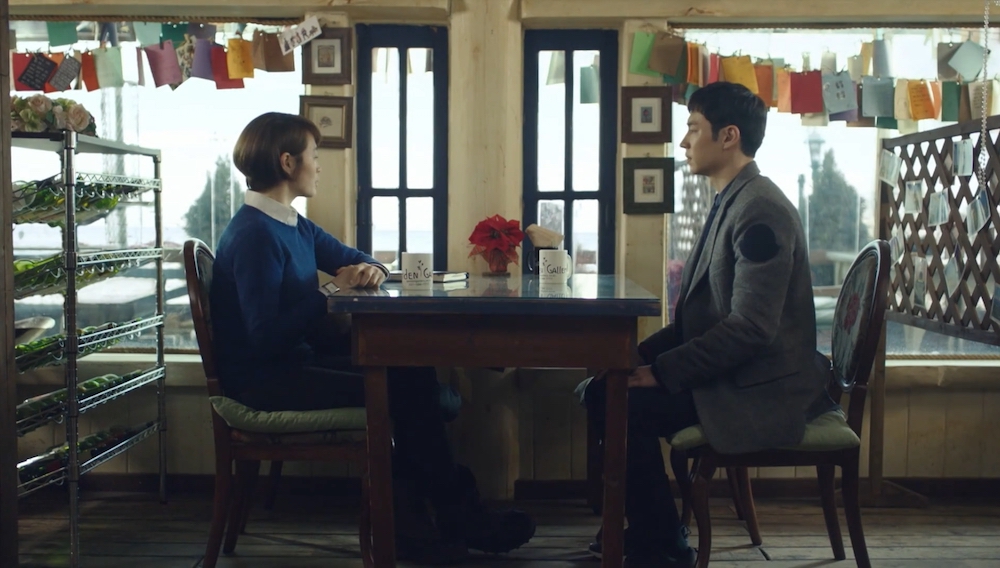 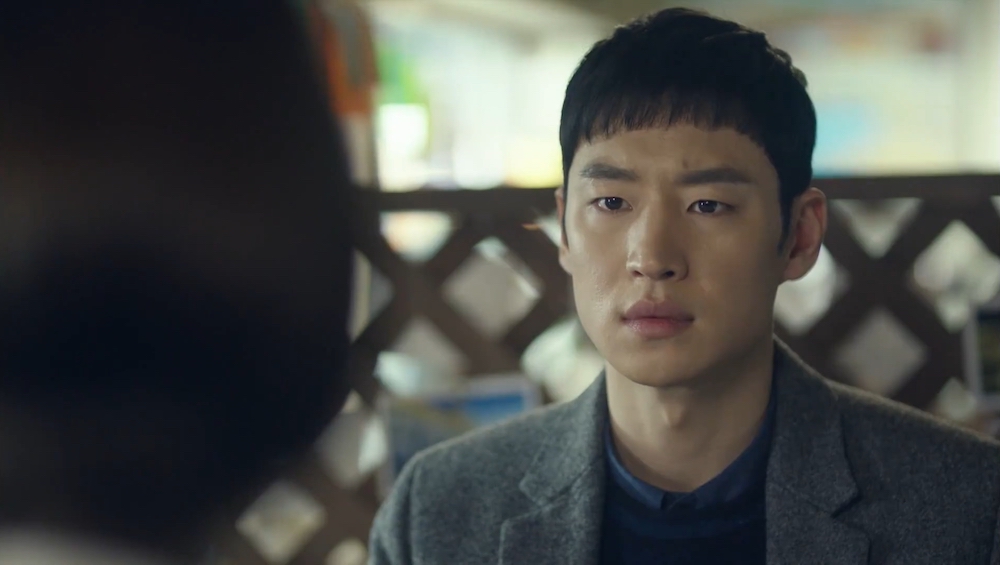 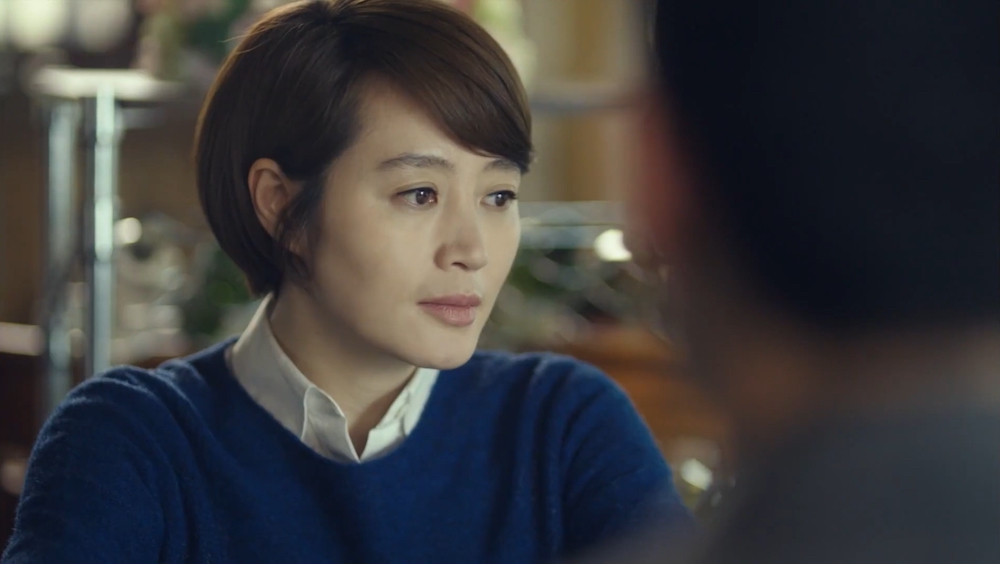 After meeting each other at a seaside restaurant, Park Hae-young (Lee Je-hoon) and Cha Soo-hyun (Kim Hye-soo) come here to talk about the new timeline, and the search for Lee Jae-han (Cho Jin-woong), in final episode 16 of Signal (시그널) (tvN, 2016). When Hae-young tells Soo-hyun that he had received a package sent from the new past, she takes a look and notes that it was sent from a hospital in the vicinity.

Garden Gallery [가든갤러리], open at least since 2008, is a two-storey Western style restaurant with a rooftop garden located in Namyangju’s neighborhood Suseok [Suseok-dong/수석동].