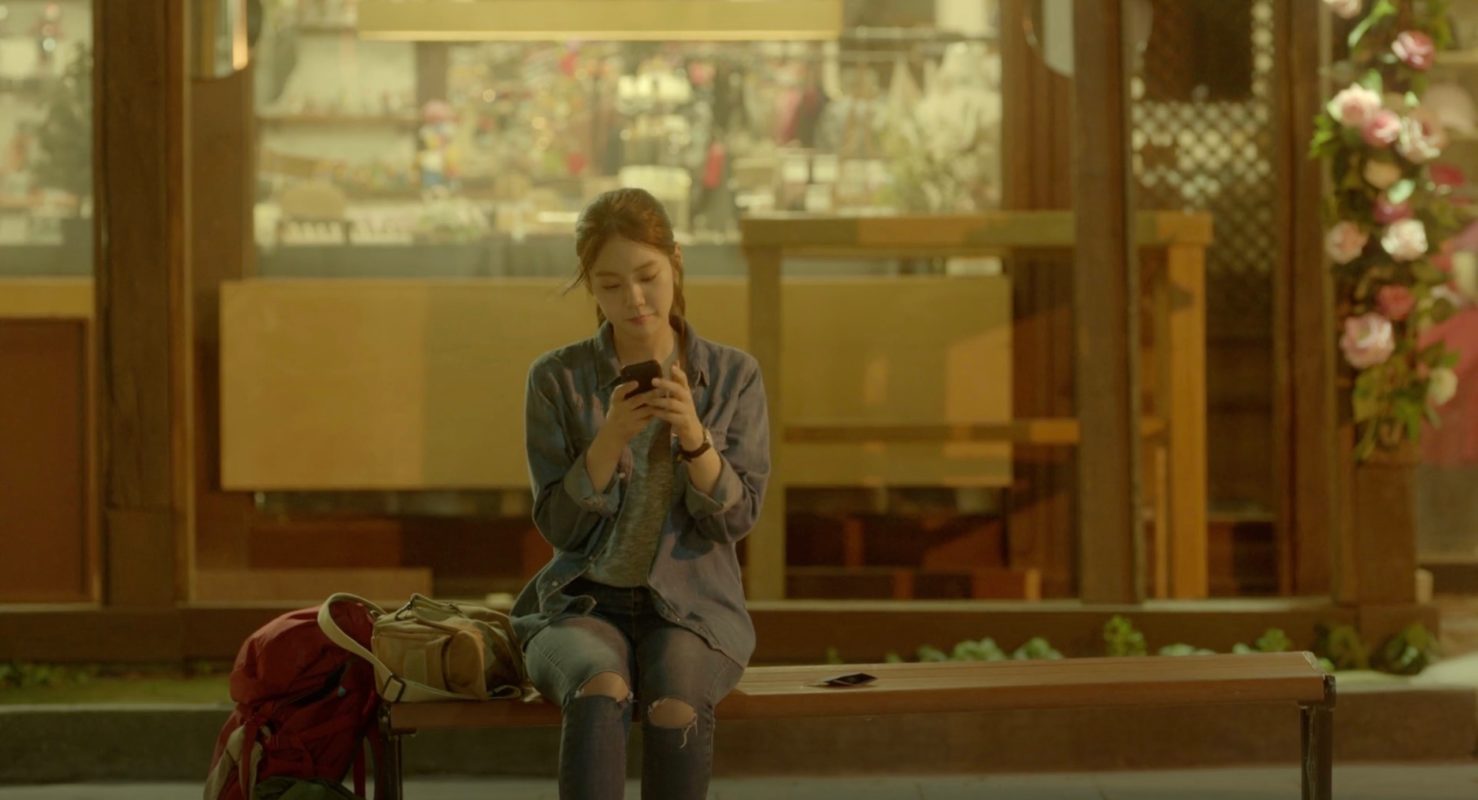 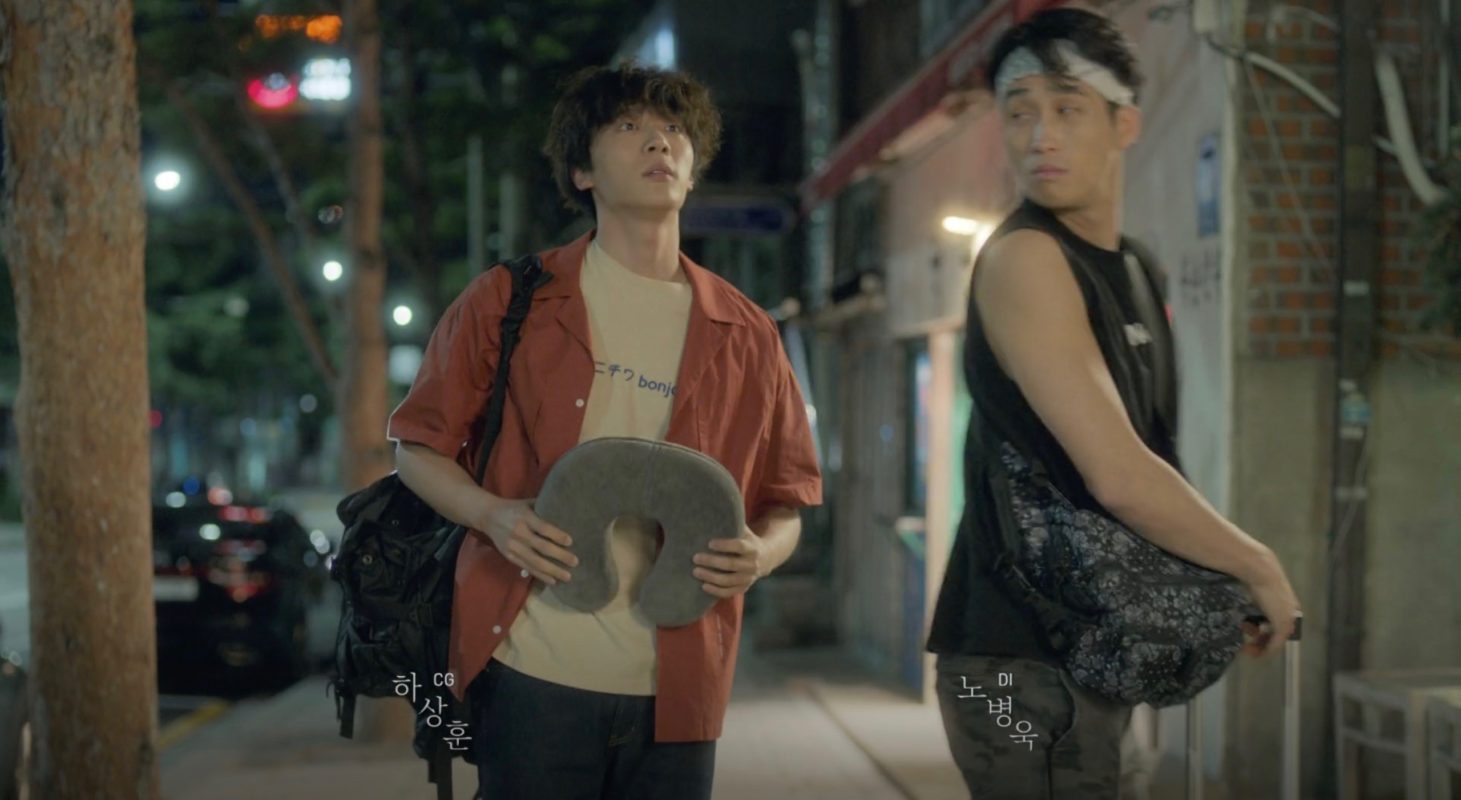 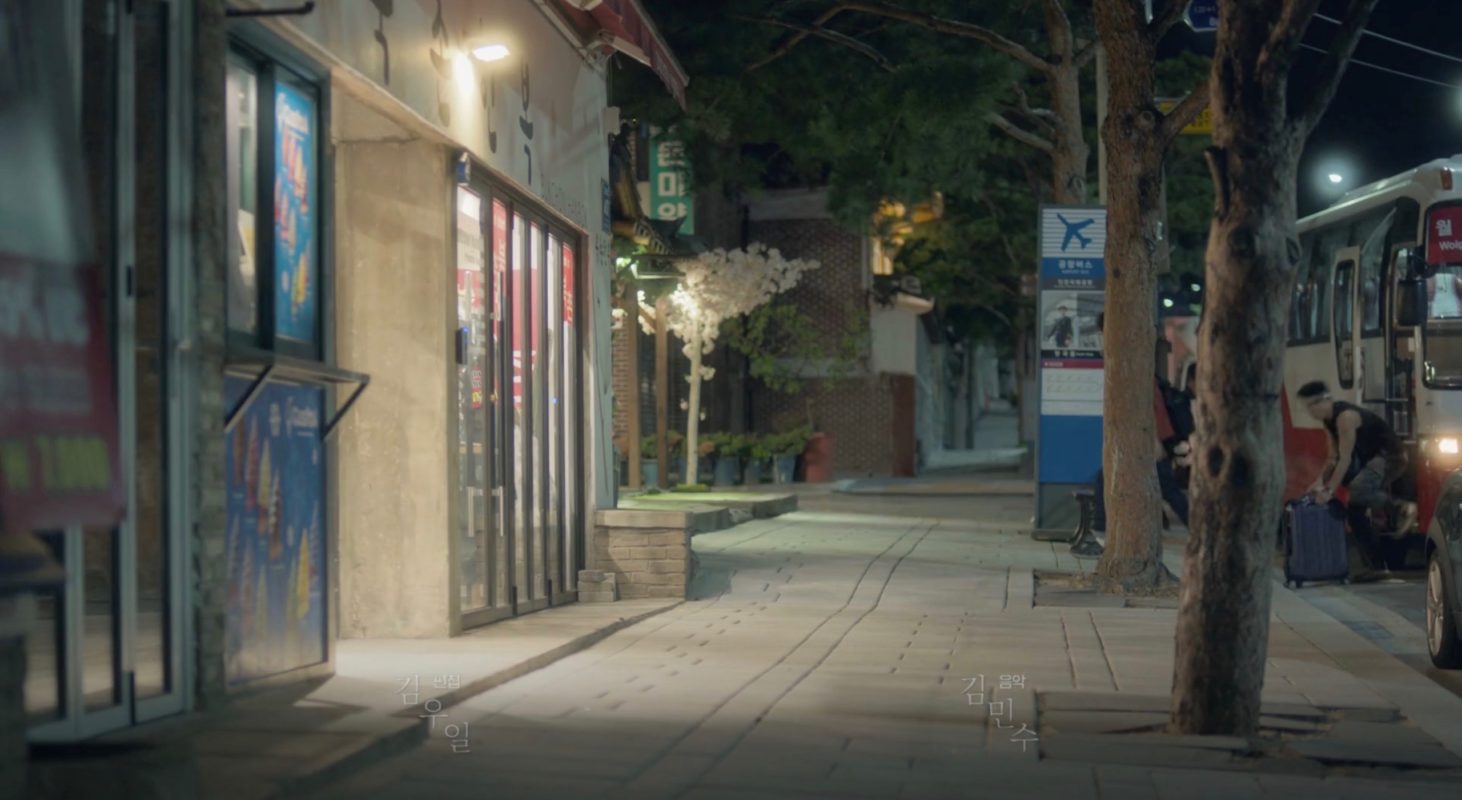 The (staged) bus stop from which Han Yoo-kyung (Han Seung-yeon) departs from to the airport and at which Cha Hyun-o (Shin Hyun-soo) arrives in Seoul with his dance colleagues Lee Kyu-jin (Lee Sun-tae) and Thomas (Bret Lindquist) in episodes 4-5 of Twelve Nights (열두밤) (Channel A, 2018) is located in front of this shop.

This apparently name-less shop —that we baptized after how it appears in one South Korean online business repository for KDL— is located in Seoul’s neighborhood Gahoe [Gahoe-dong/가회동] in the Jongno District [Jongno-gu/종로구], that makes up Bukchon Hanok Village [북촌한옥마을]. The bus stop seen in Twelve Nights is fake and does not actually exist.

— submitted by Mich and Marion KDL