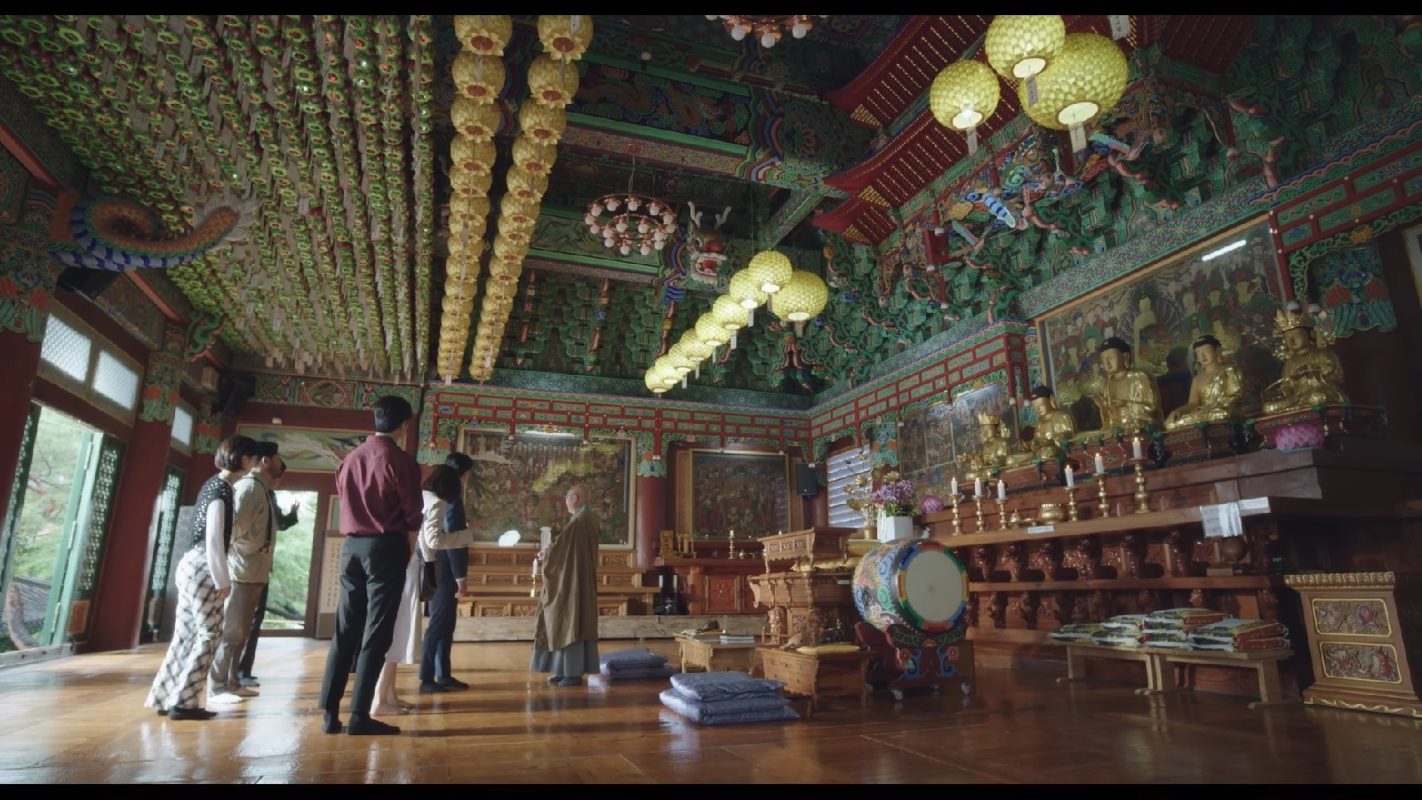 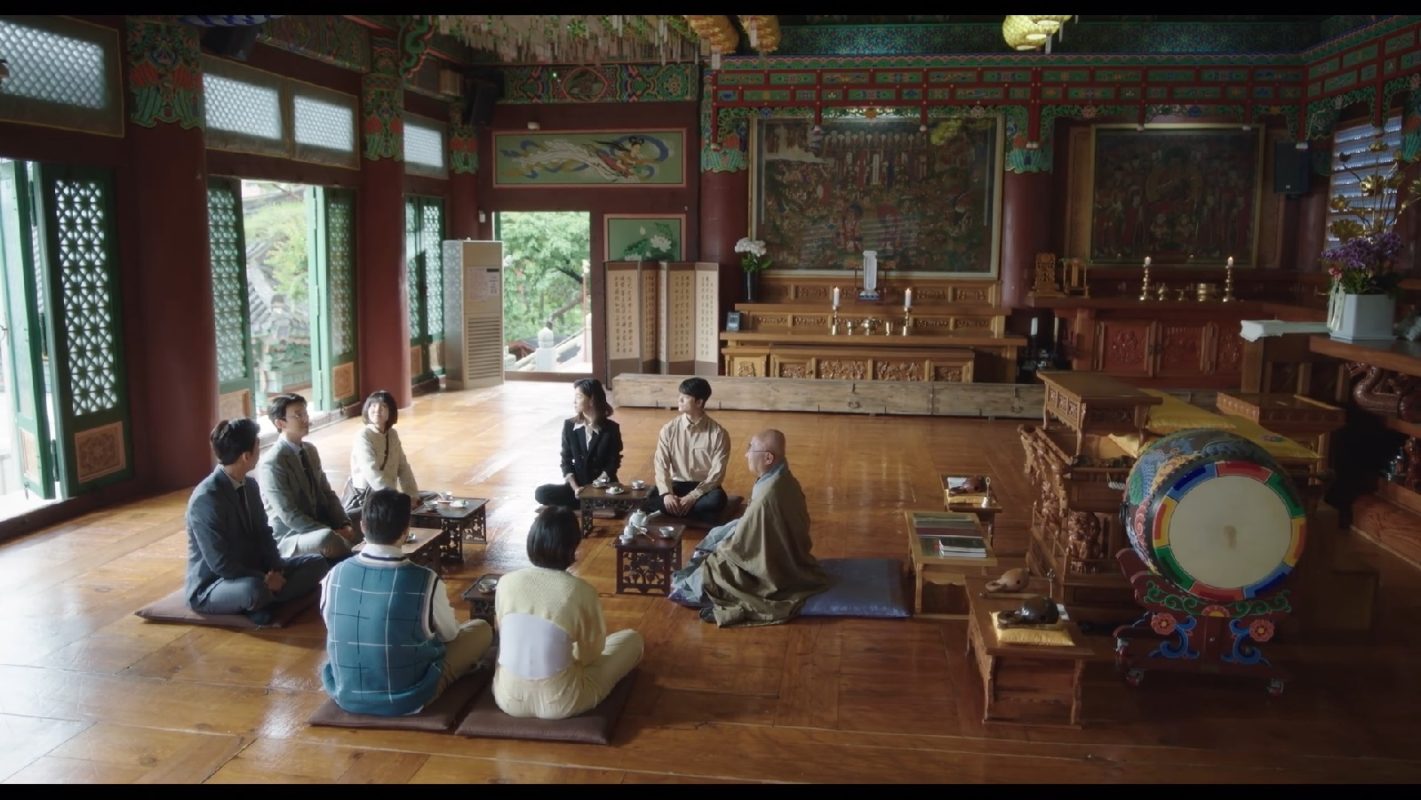 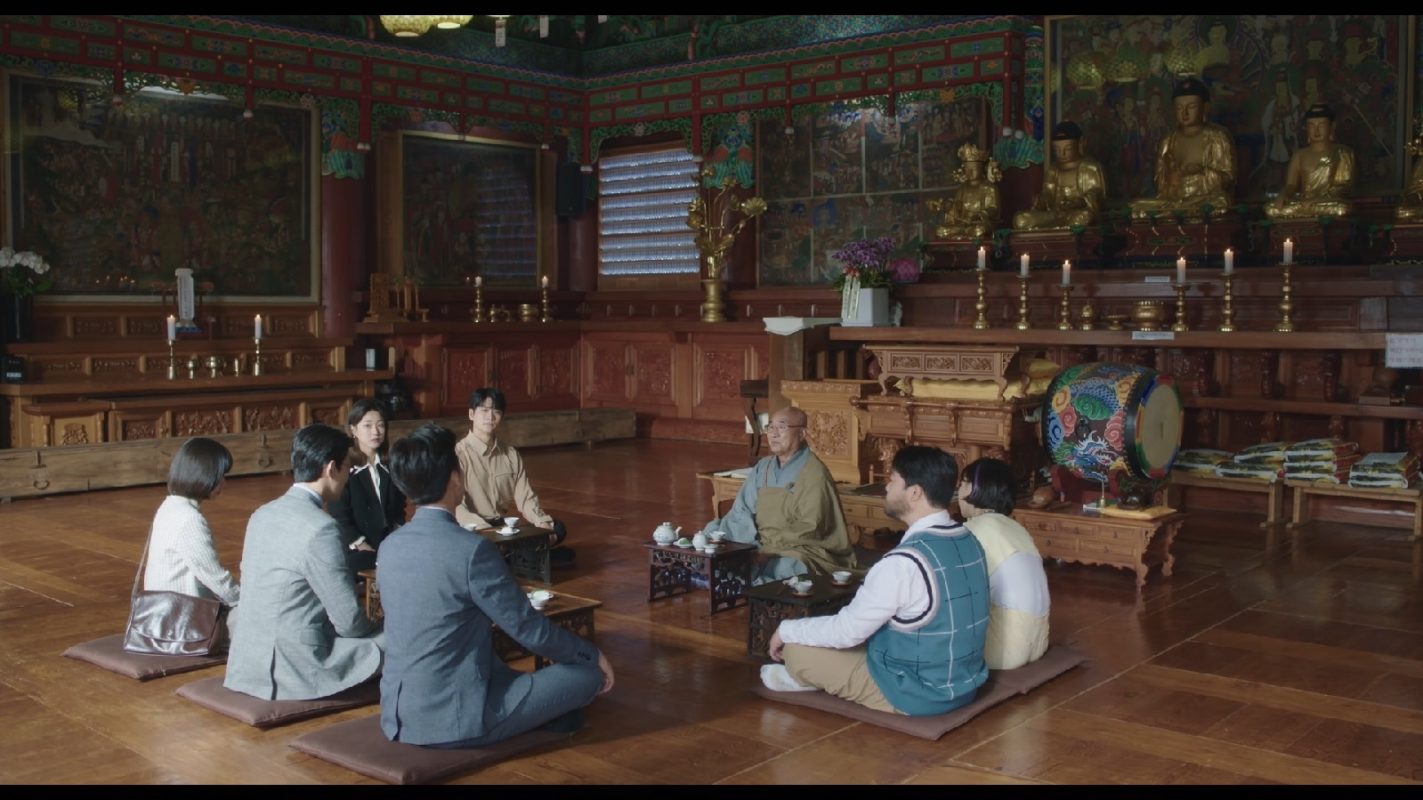 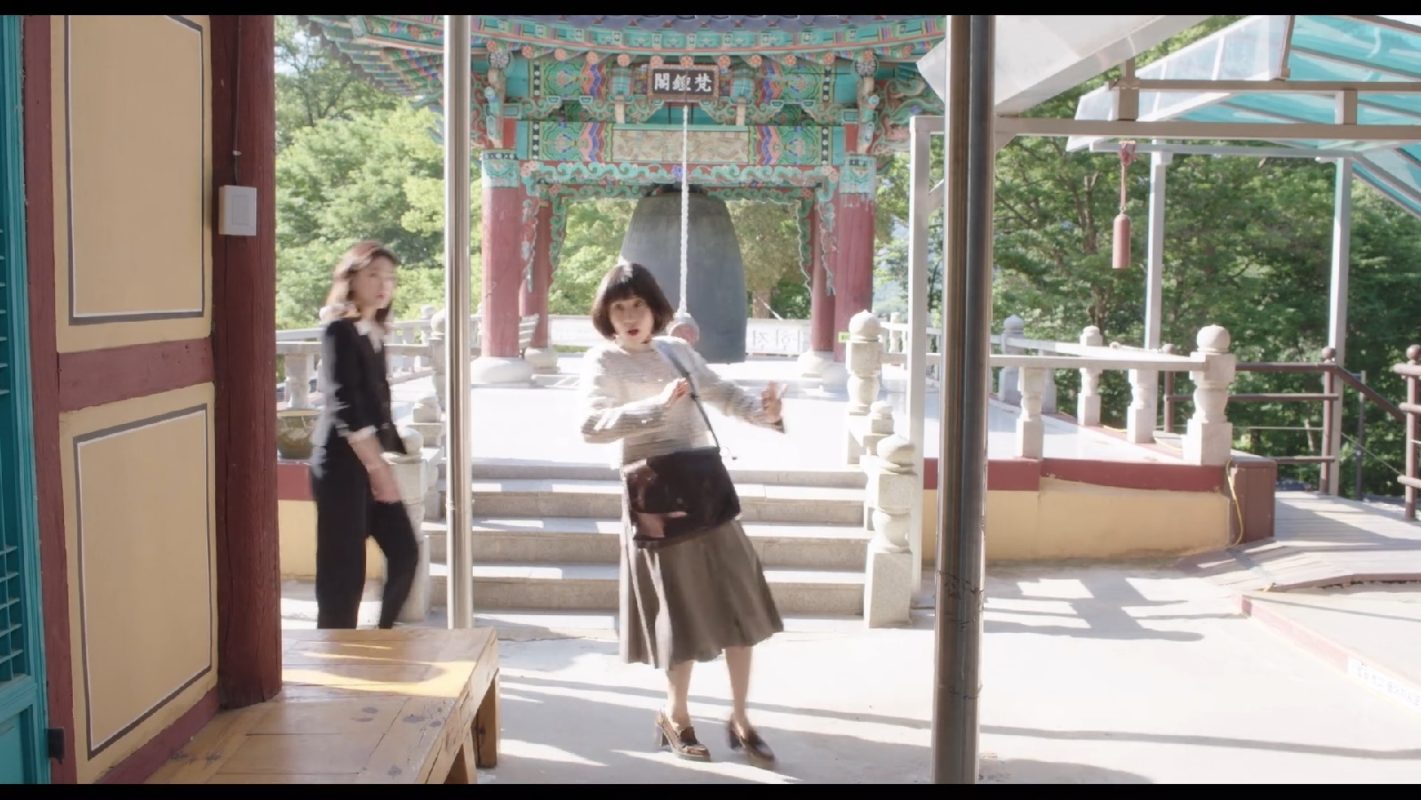 The Hanbada team is invited to this temple in episode 13 of Extraordinary Attorney Woo (이상한 변호사 우영우) (ENA/Netflix, 2022) where a gwaebultaeng (a large buddhist painting) is stored. Instead of showing them the treasure heritage, the abbot explains that they should not be deceived by what they think they see. In episode 14, the team returns to help the abbot secure government support to preserve the temple, and gets to know the whereabouts of the chef of Jung Myeong-Seok (Kang Ki-Young)’s favourite noodle shop.

Gaeunsa Temple [개운사/開運寺], founded in 1396, is a Buddhist temple which is part of the Jogye Order; the “representative order of traditional Korean Buddhism with roots that date back 1200 years” when Master Doui brought Seon (also known as Zen) to Korea. The temple was designated Tangible Cultural Heritage No. 89 (서울특별시 유형문화재 제89호) by the Seoul Metropolitan Government. It is also particular known for its rock-carved Bodhisattva statue (마애보살좌상은), probably produced in the late Goryeo or early Joseon Dynasty and which is designated as South Korea’s Treasure No. 1828 (대한민국의 보물 제1828호).

— submitted by GGRIP, with site description by Marion KDL