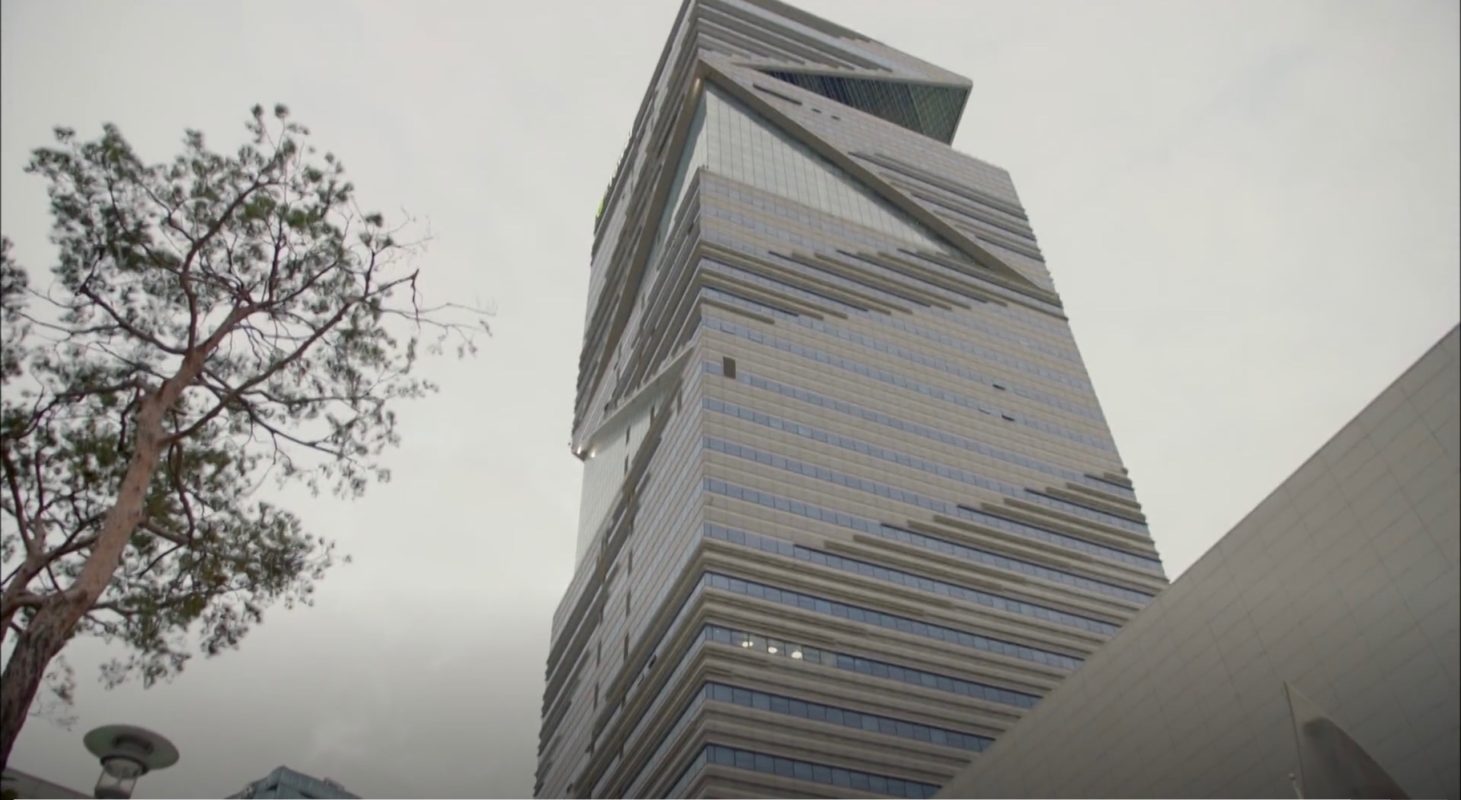 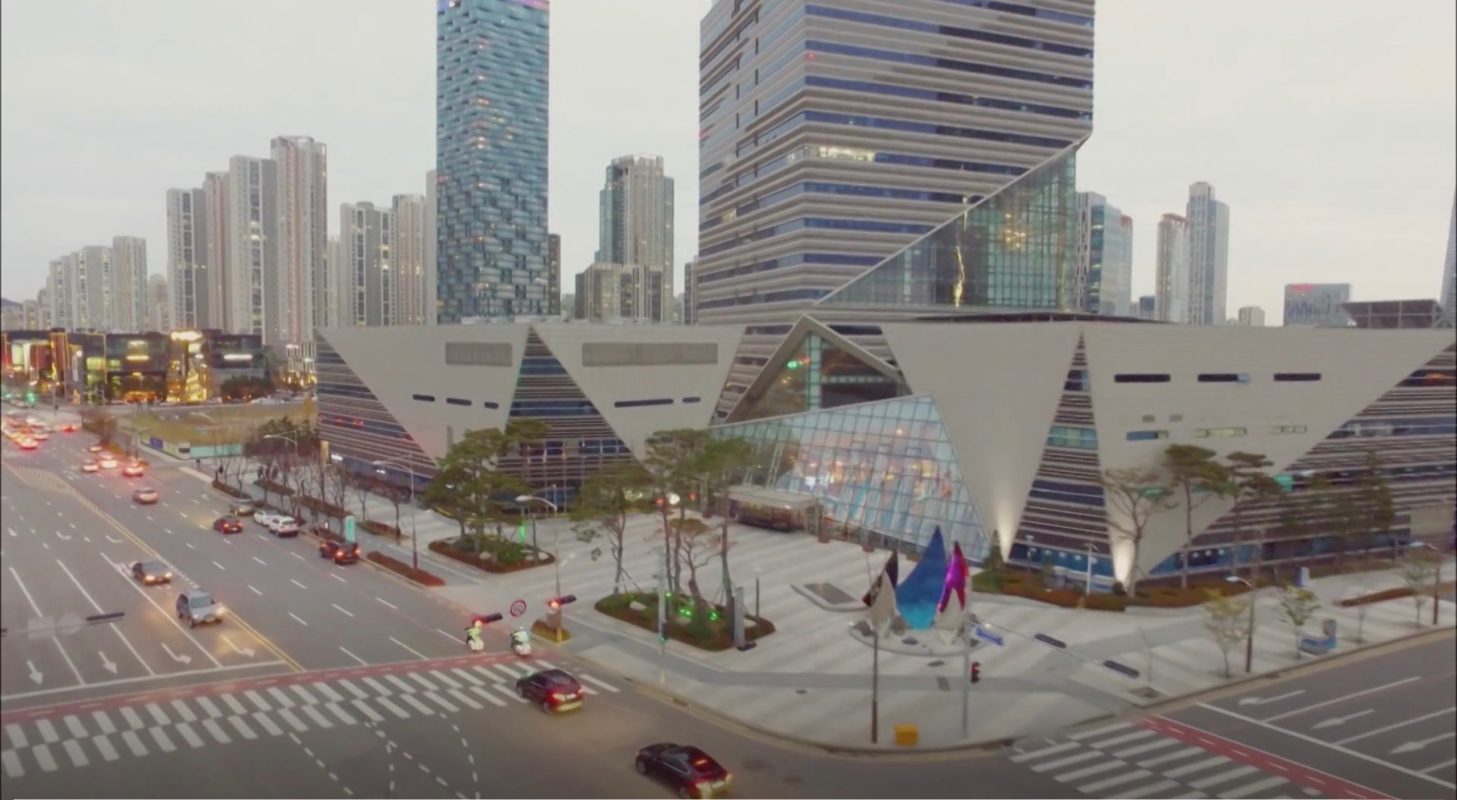 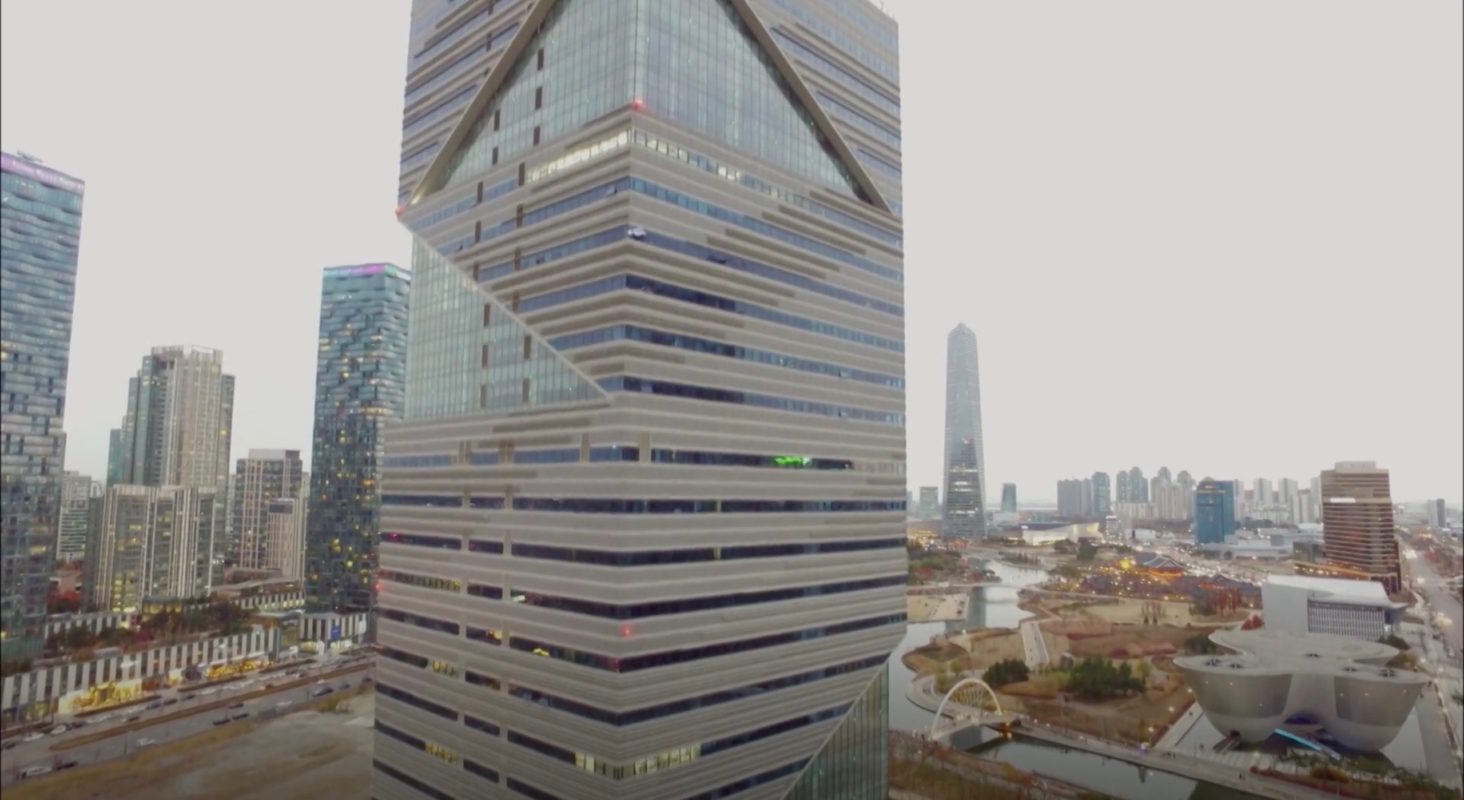 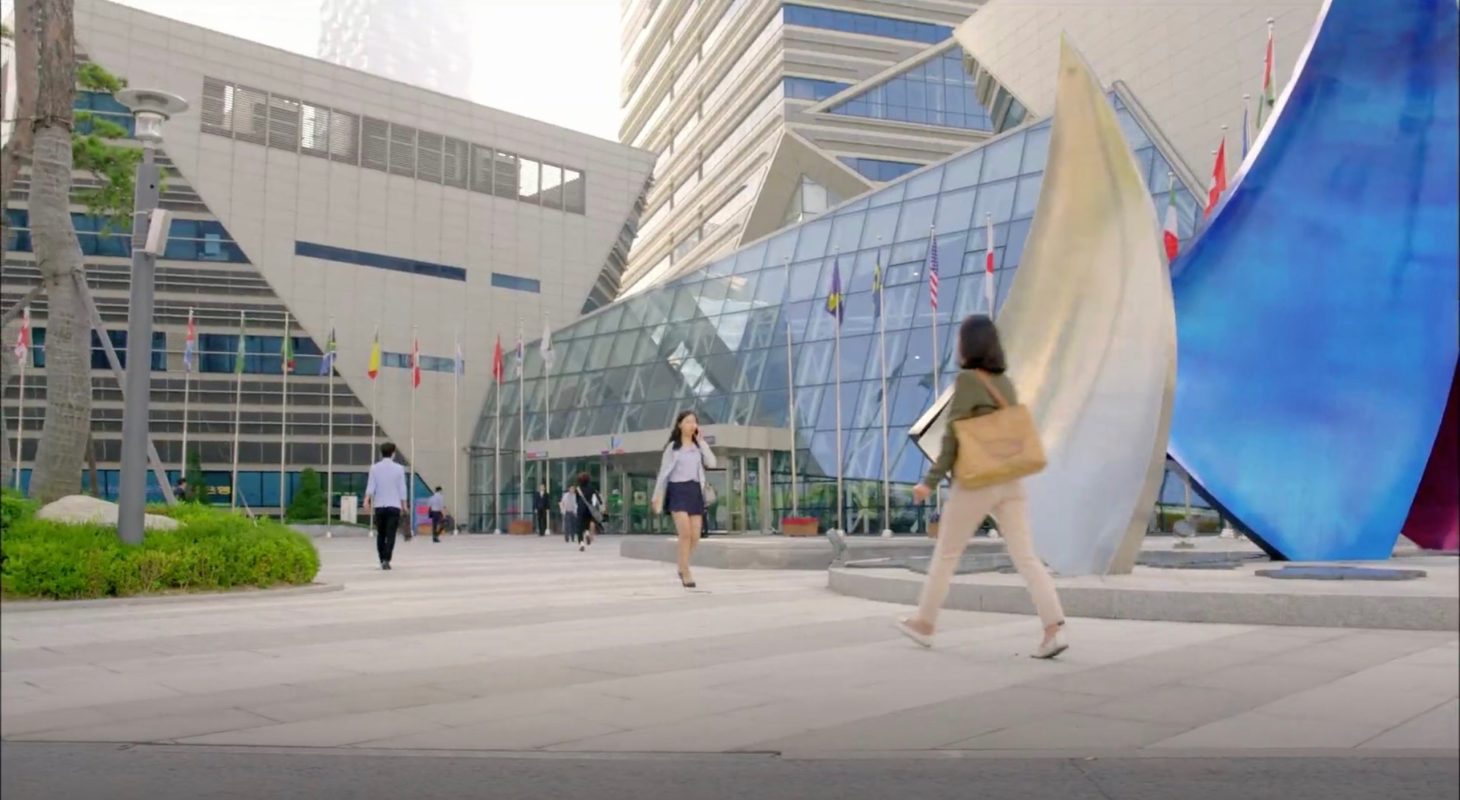 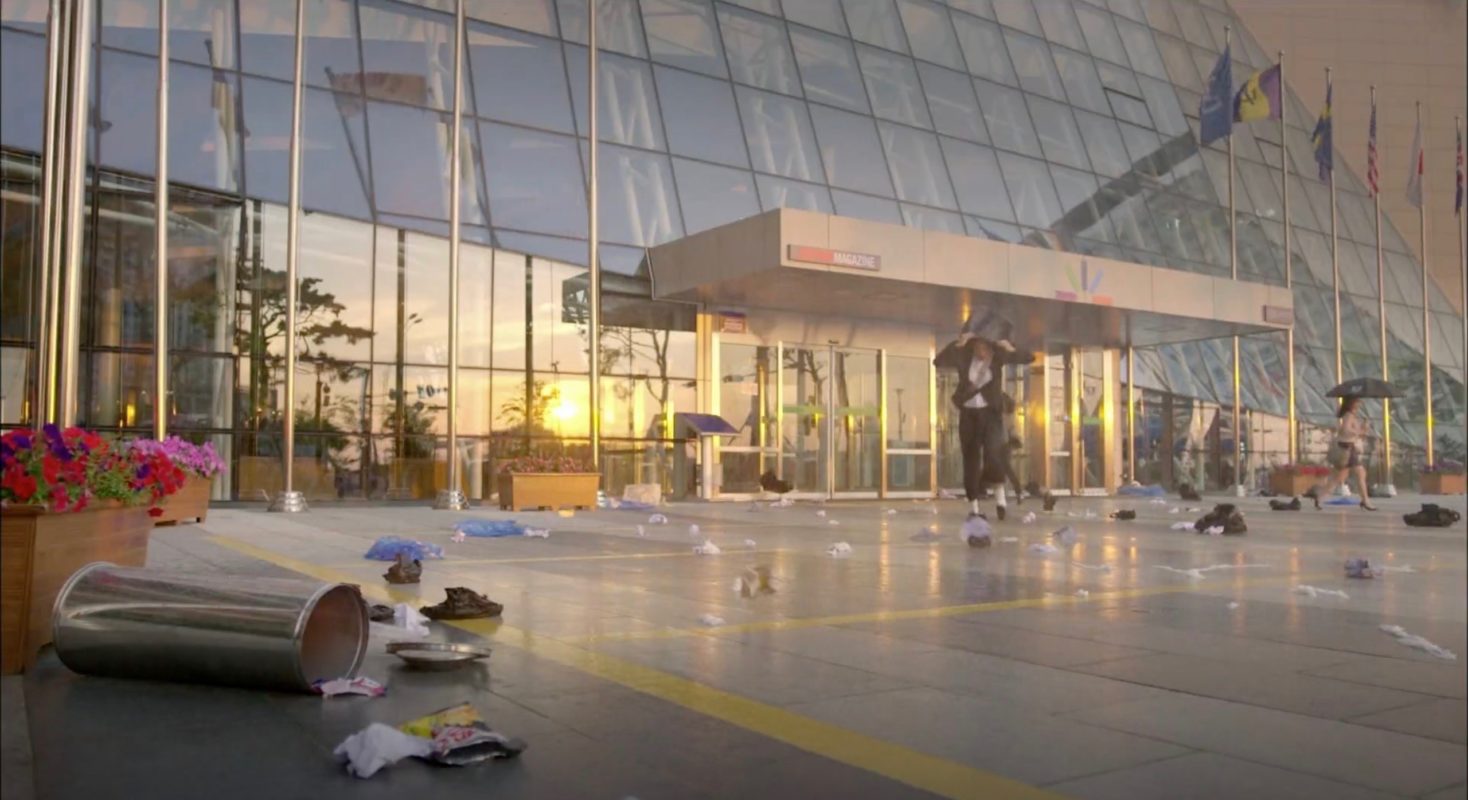 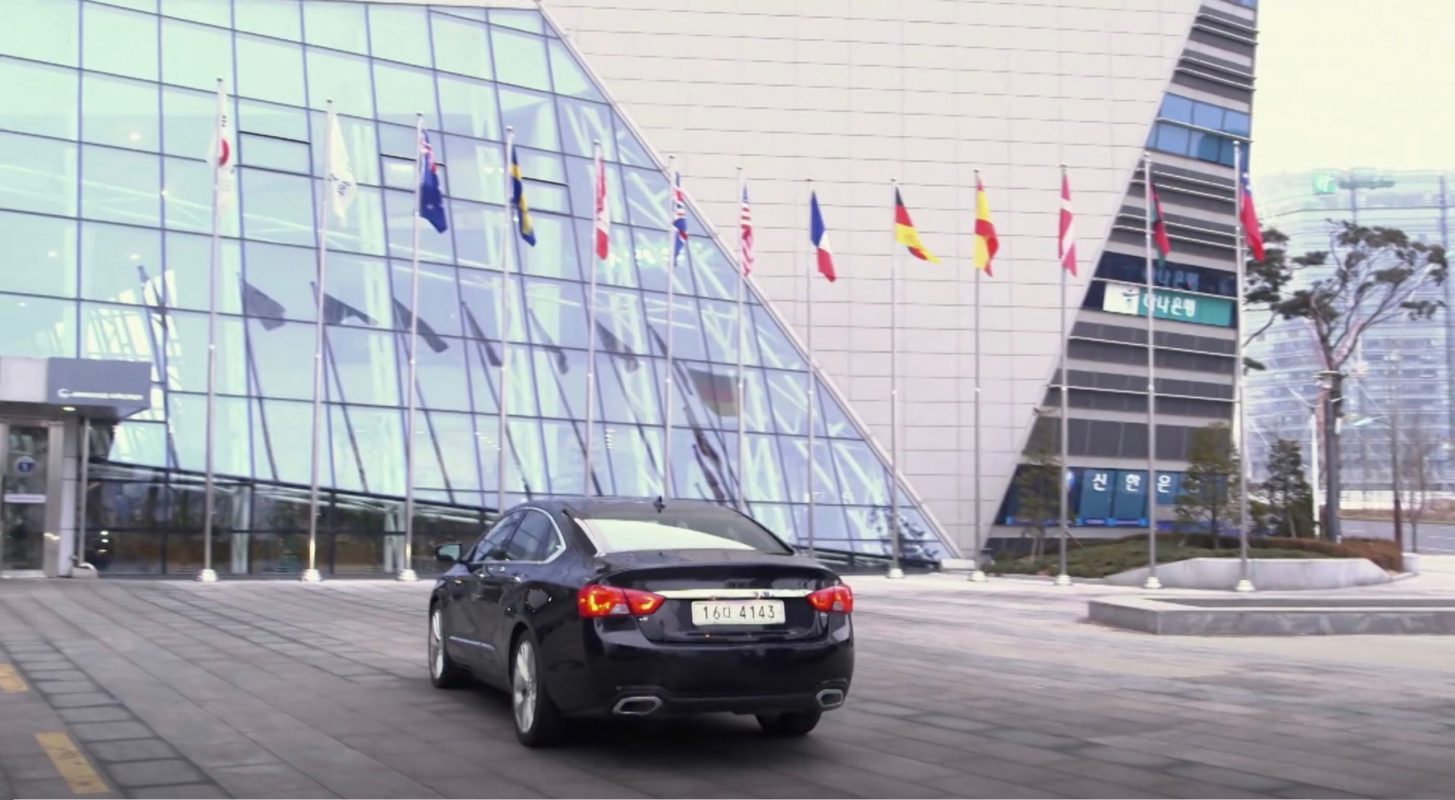 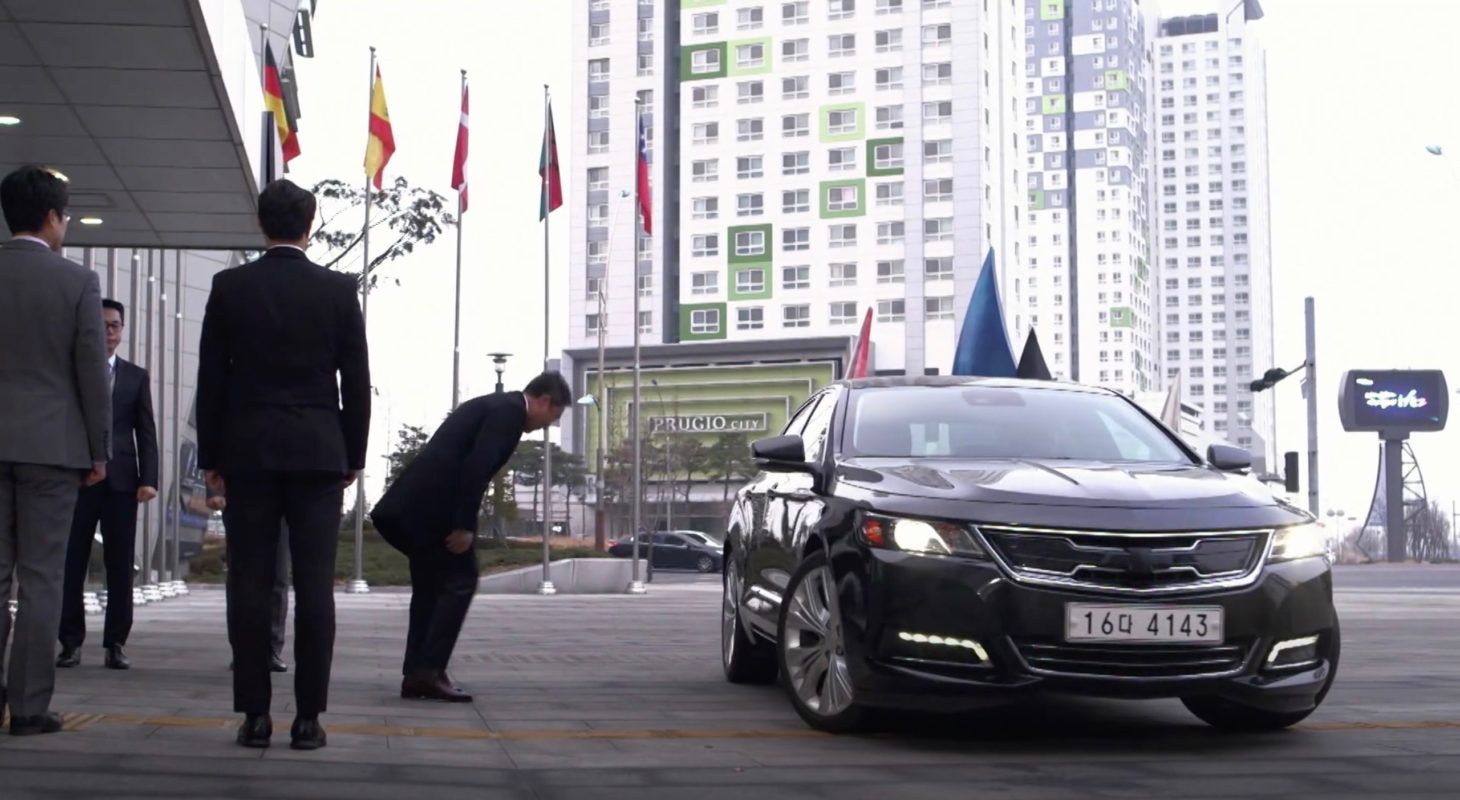 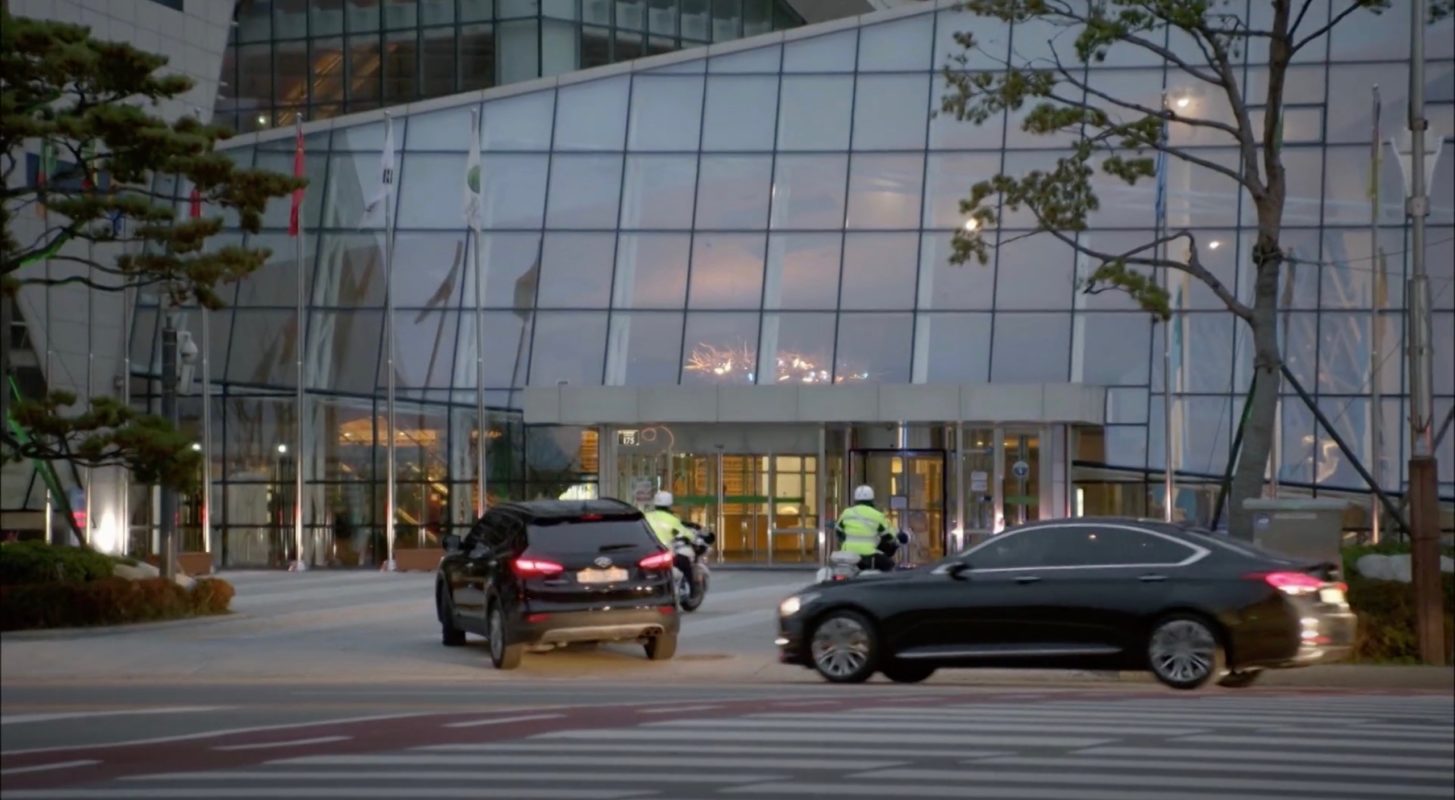 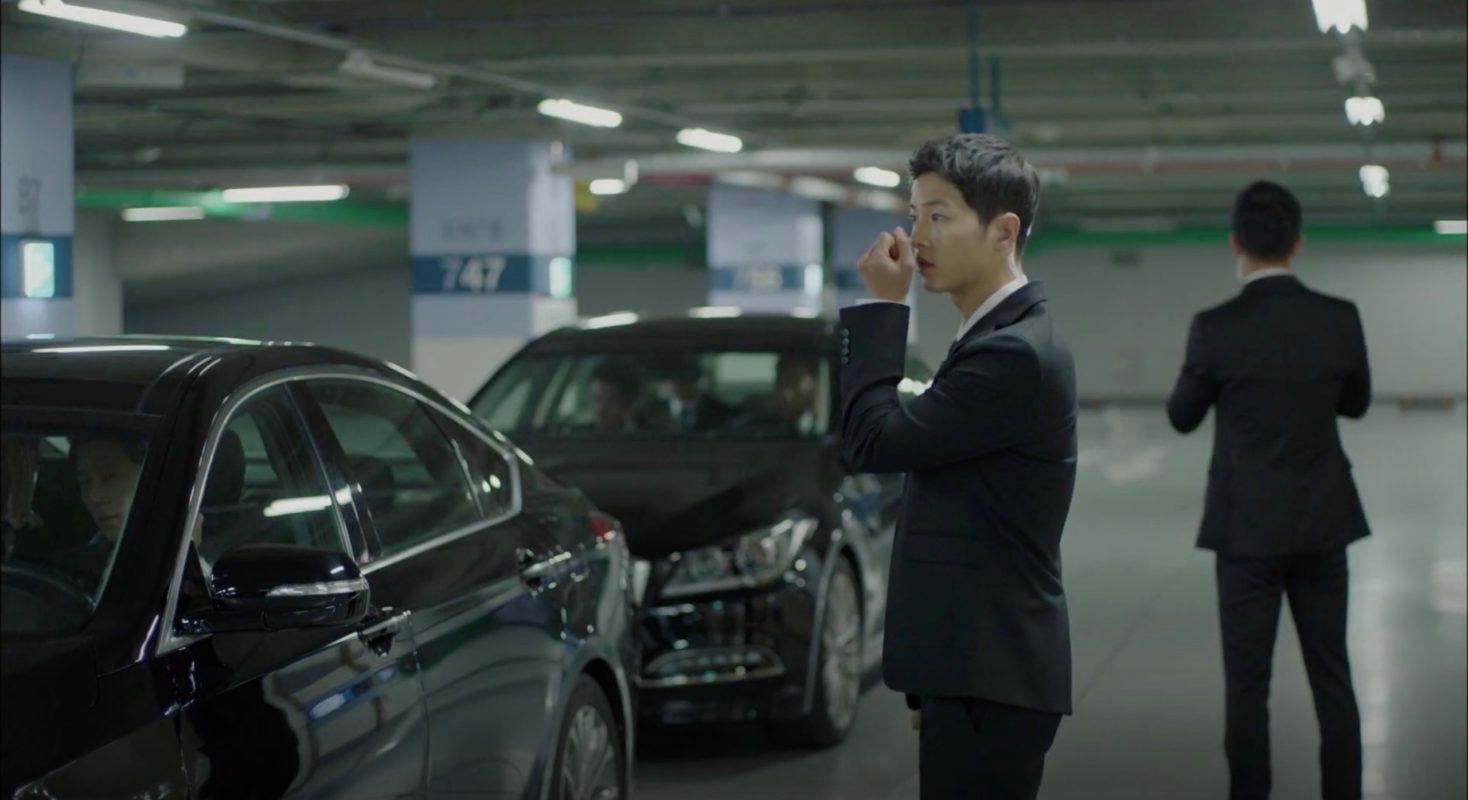 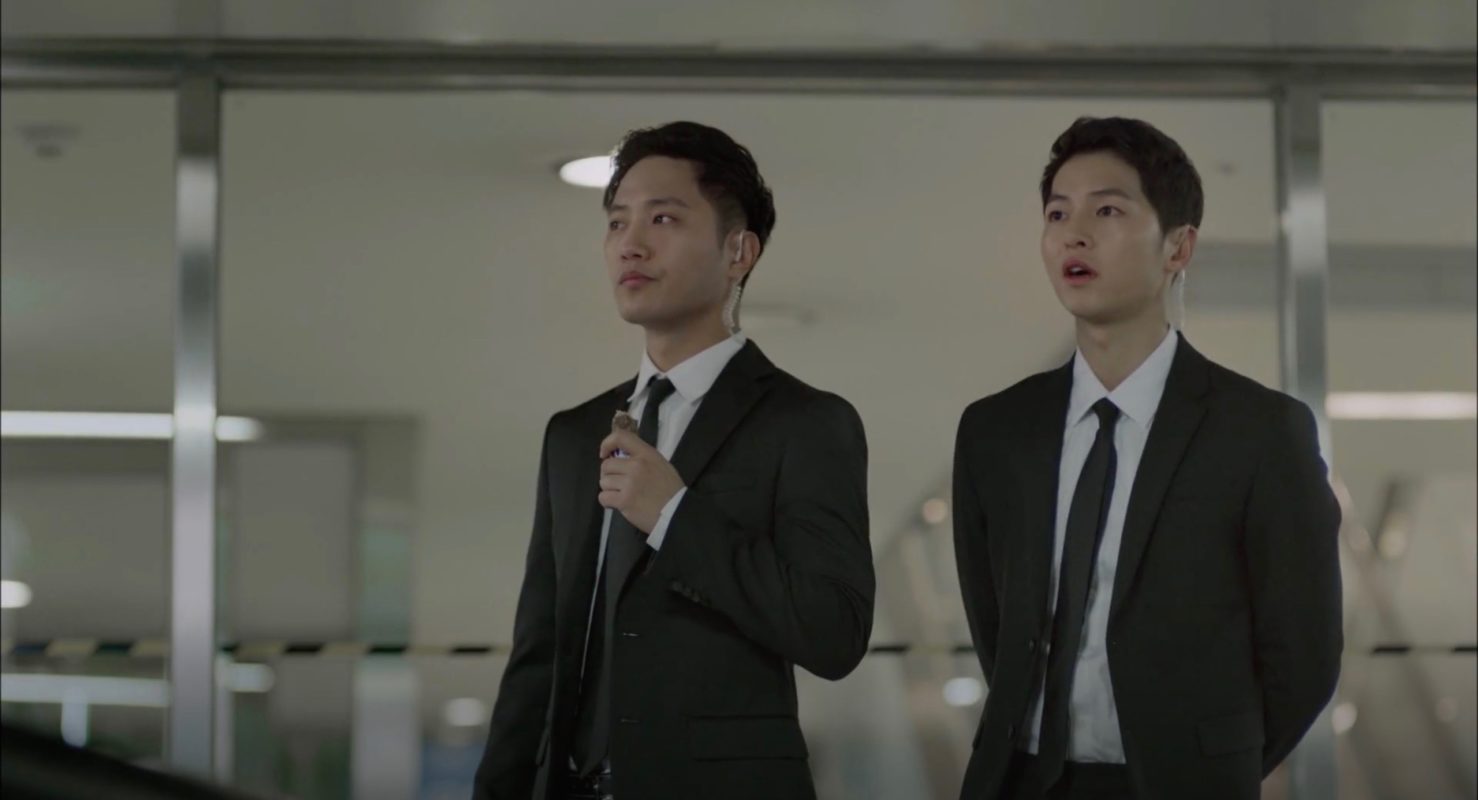 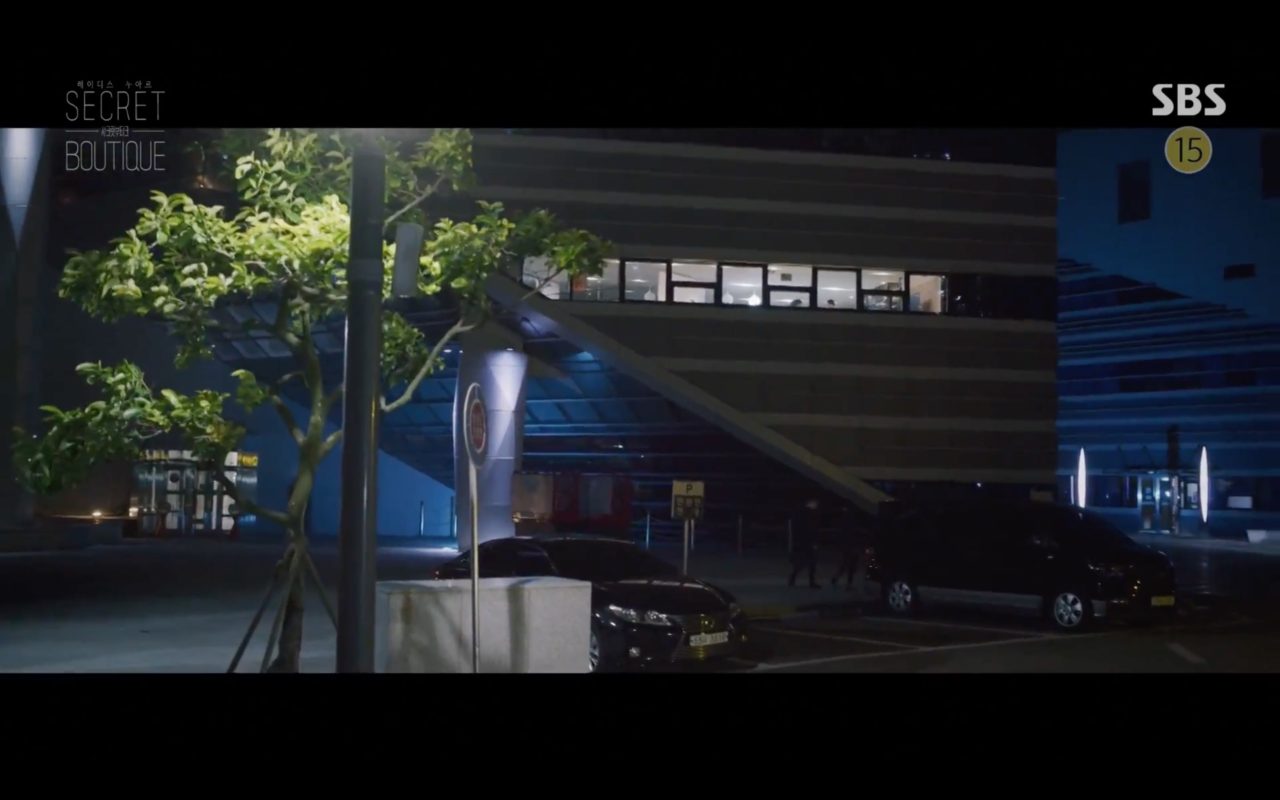 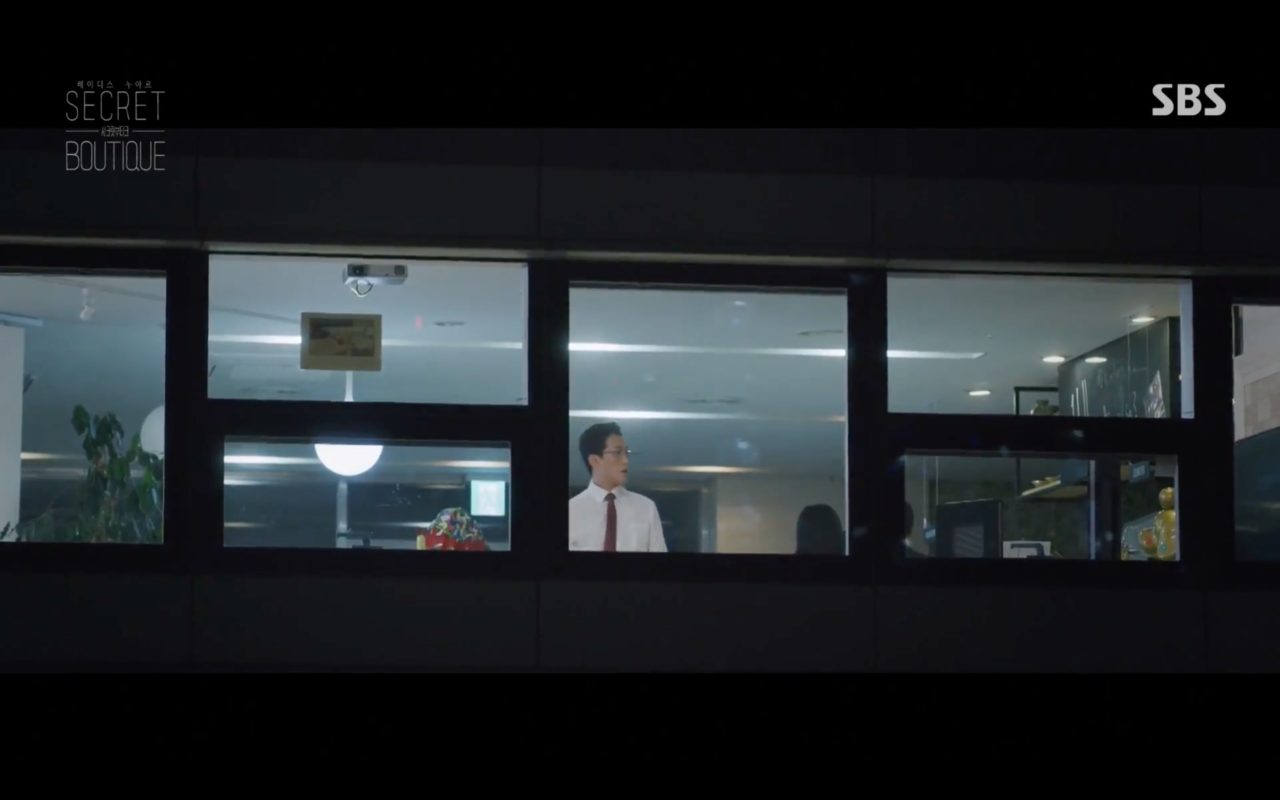 Parts of this building appears as Oh Tae-suk’s (Joo Suk-tae) office in Secret Boutique (시크릿 부티크) (SBS, 2019) — as seen, for instance, in episode 12 (full episode 6) when Wi Ye-nam (Park Hee-von) comes to seek him out.

This building appears as the head quarters of Donghae Air in The Good Witch (착한마녀전) (SBS, 2018) — as seen for example in episode 1.

Yoo Shi-jin (Song Joong-ki) is shot at this building that appears as ‘Seoul Hotel’ by a North Korean adversary when guarding the venue for the second special ‘North-South Meeting’ in episodes 13-14 of Descendants of the Sun/Descended From the Sun (태양의 후예) (KBS2, 2016).

This building appears as Jinsung Magazine’s ‘The Most’ company building in She Was Pretty (그녀는 예뻤다) (MBC, 2015), at which Ji Sung-joon (Park Seo-joon), Kim Hye-jin (Hwang Jung-eum) and Kim Shin-hyuk (Choi Si-won) work — as seen in episode 1 when Hye-jin comes here for a job interview.