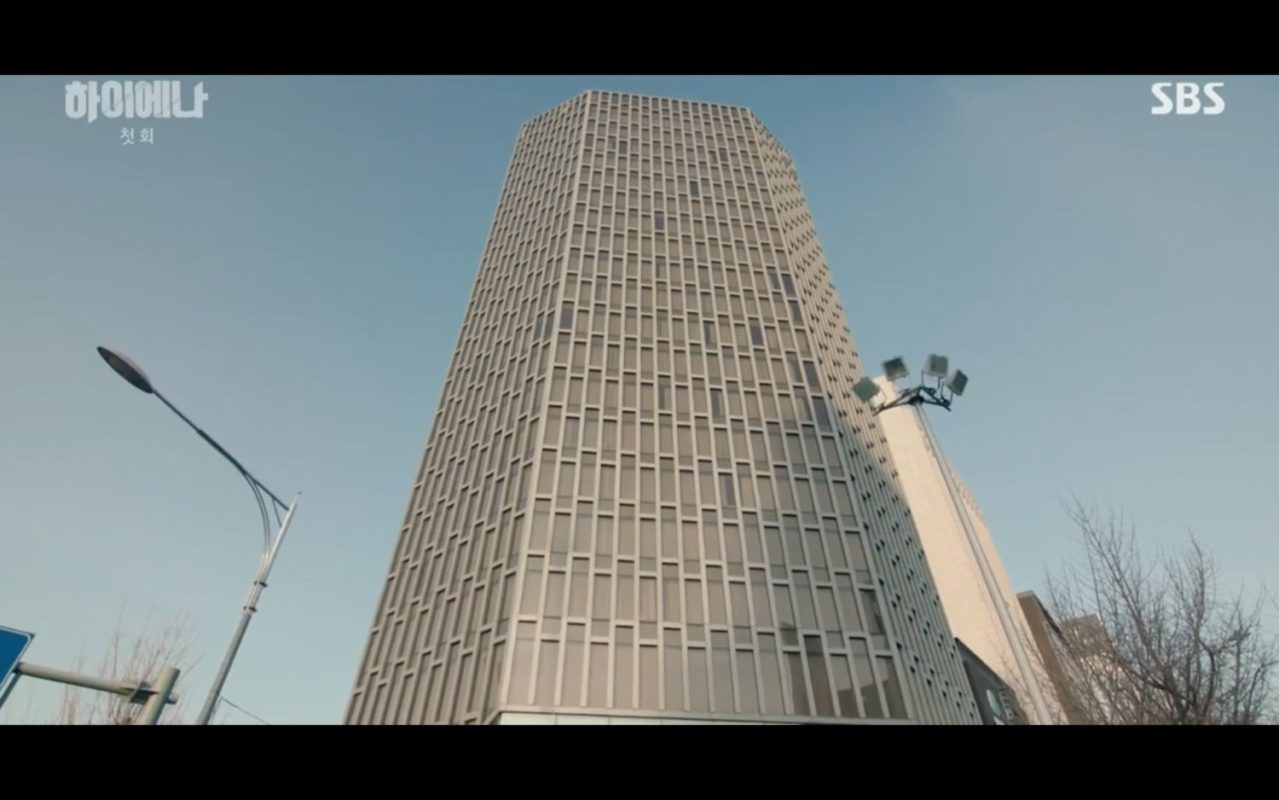 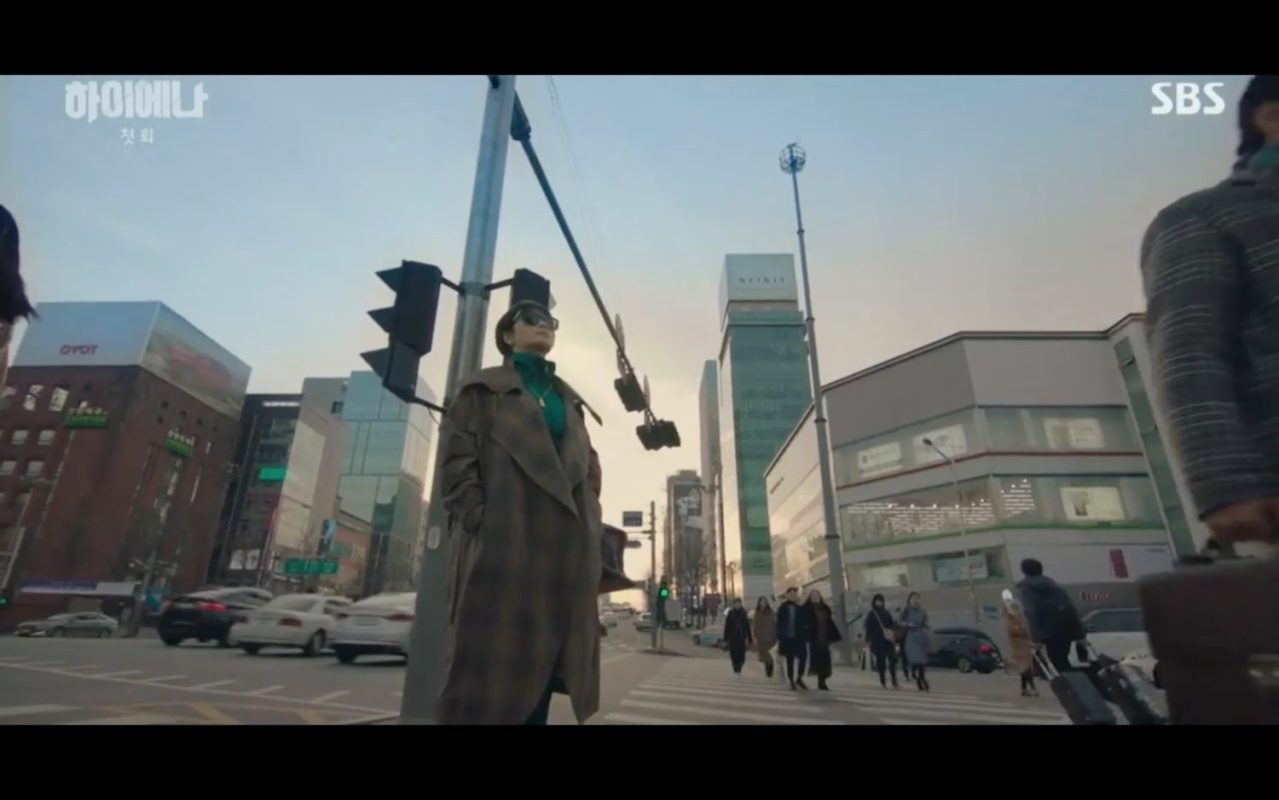 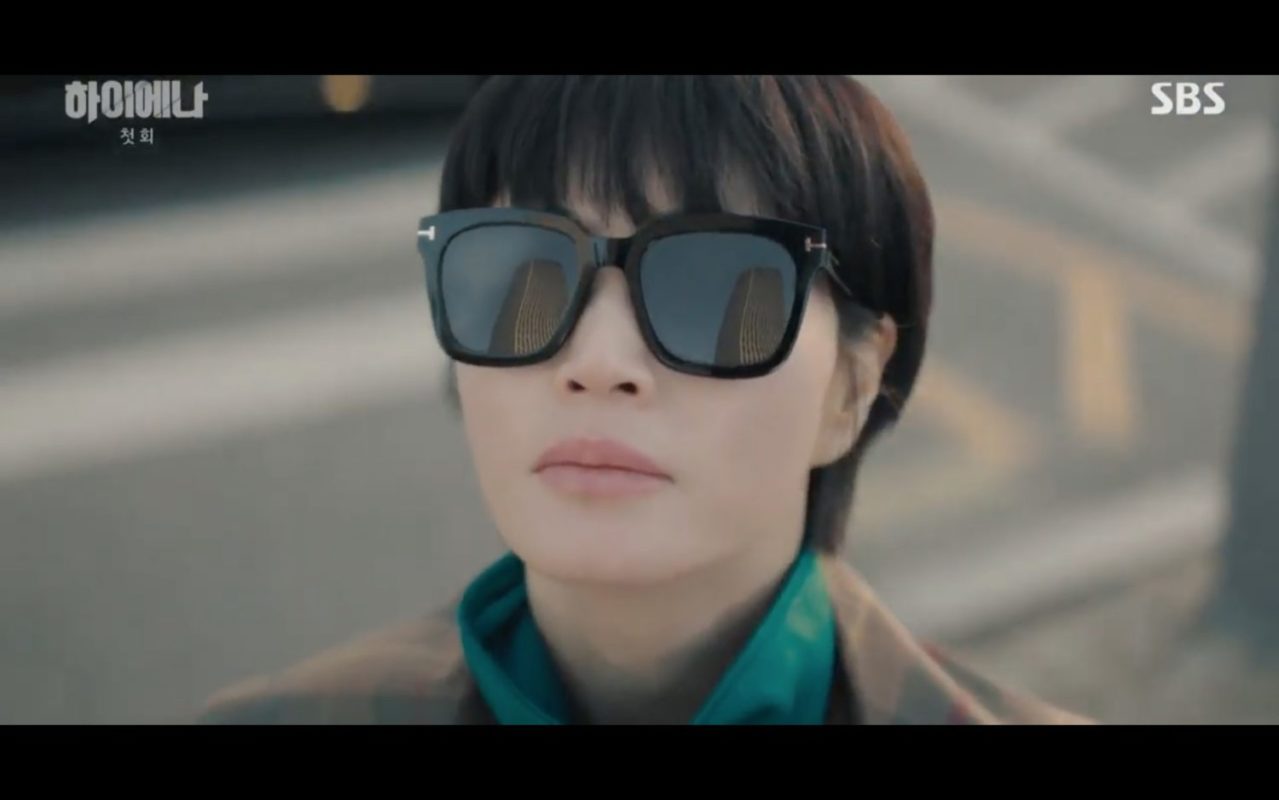 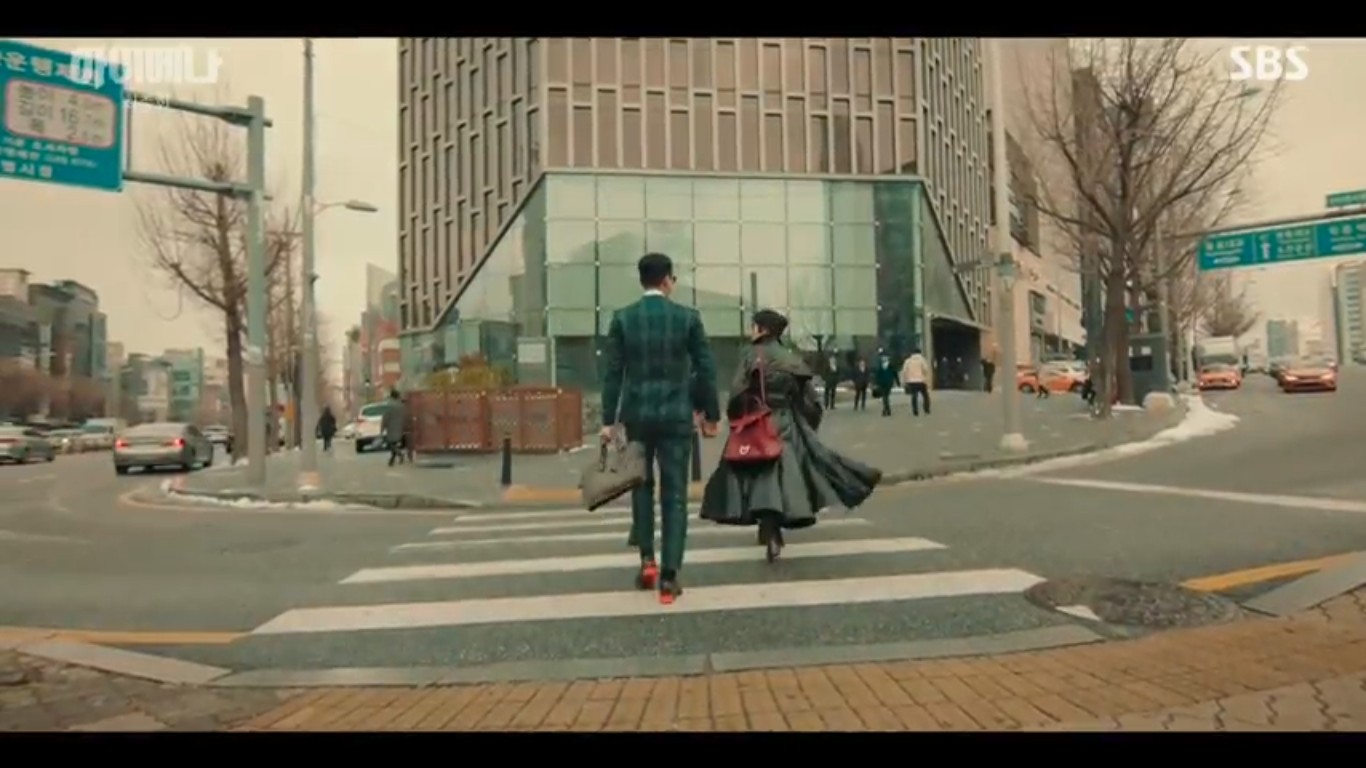 In Hyena (하이에나/Haiena) (SBS, 2020), ruthless lawyer Jung Geum-Ja (Kim Hye-soo) is shown many times standing on the traffic island outside this building, staring up and dreaming of the day she can buy it to open her prestigious law office. In the final episode, she shares the fact that it was at this location (in the original building) she was abandoned as an orphan, subsequently adopted, only to return over and over. By owning the current building, she would be conquering the demons of her past. Although she makes numerous enquiries about the price, she is not able to buy the building during the course of the drama. In the final scenes, a successful partnership with lawyer Yoon Hee-Jae (Ju Ji-Hoon) hints it may happen in the future.

Easily recognizable by its gold-boullion-inspired facade, this hotel was designed with the leading question ‘What does luxury look like in one of the world’s wealthiest cities?’ by architect firm SEOWOO J&D and earned them the AIA Design Excellence Award 2019. 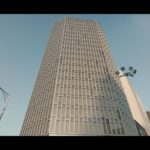 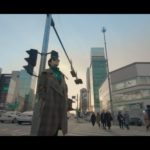 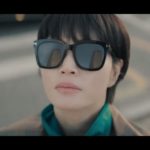 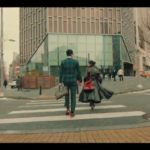