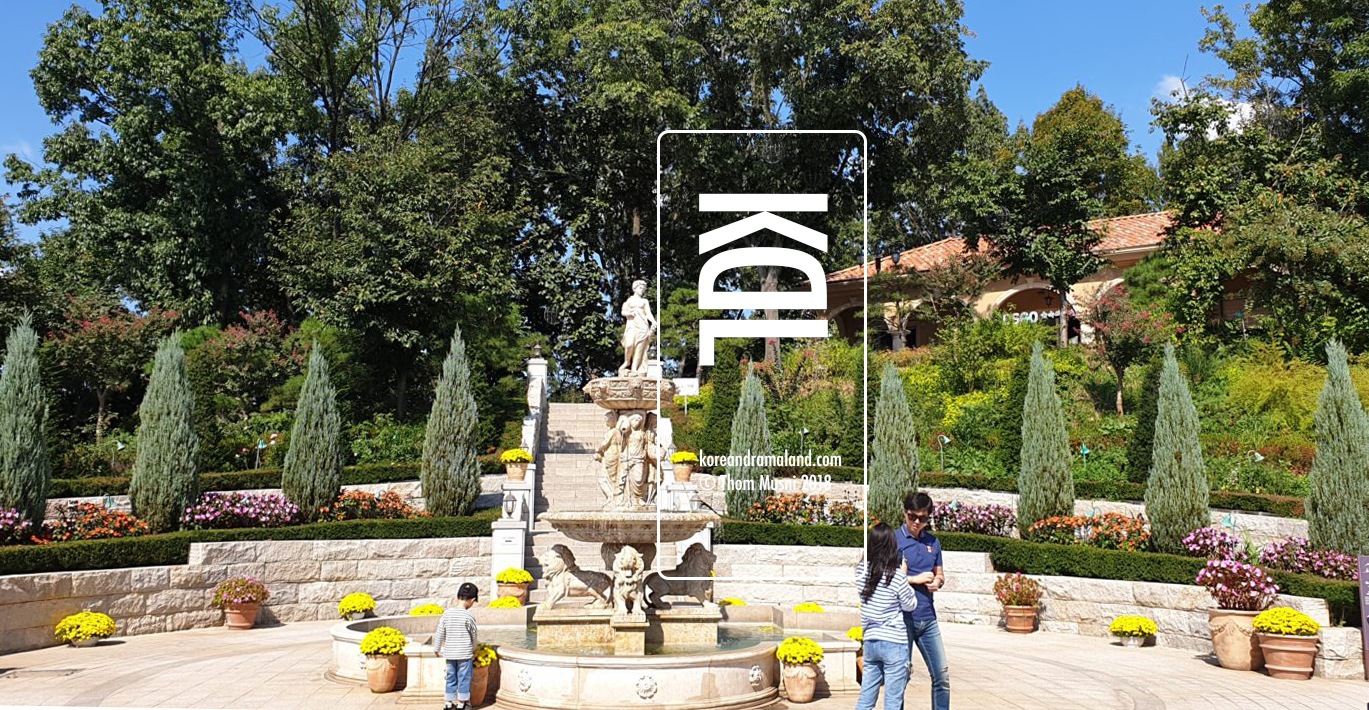 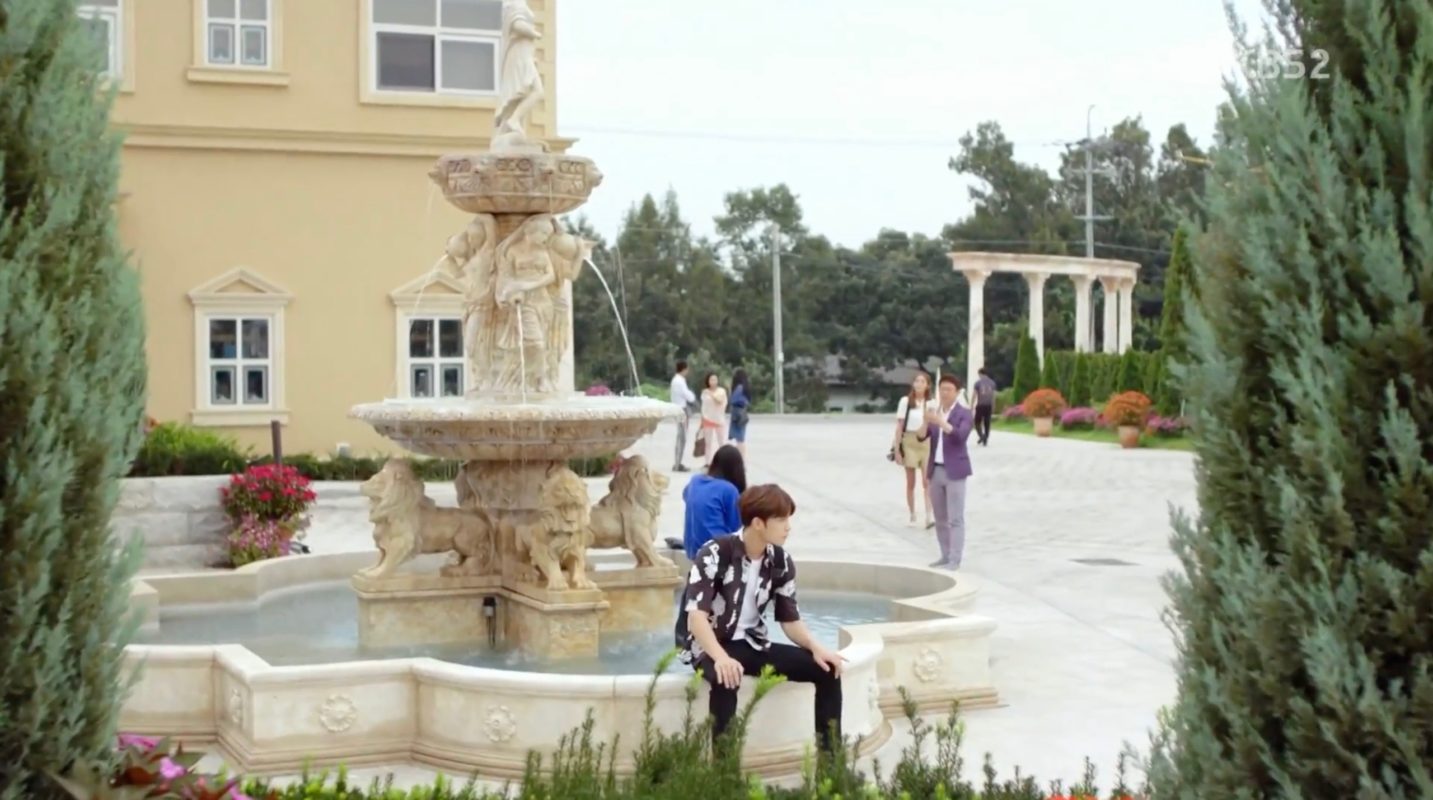 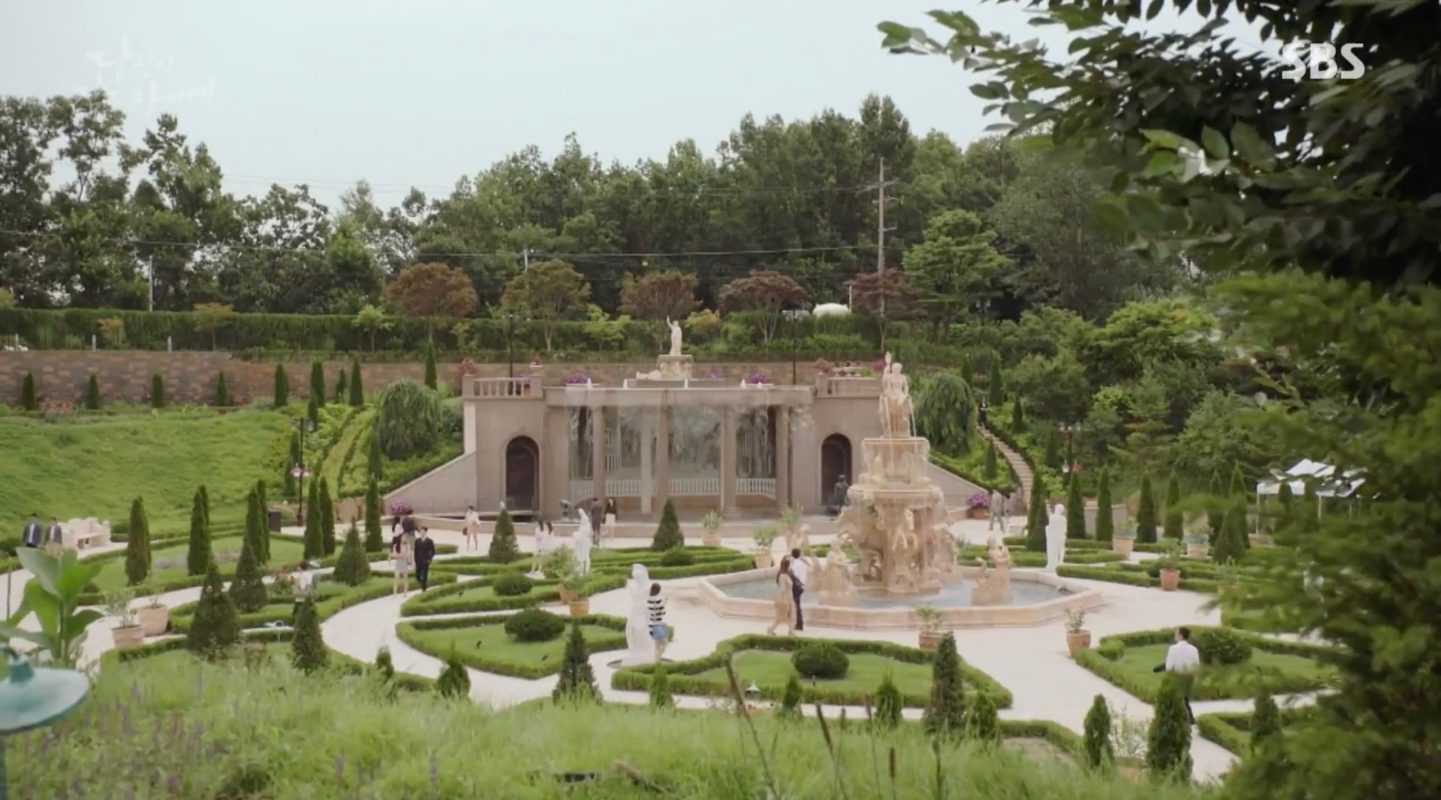 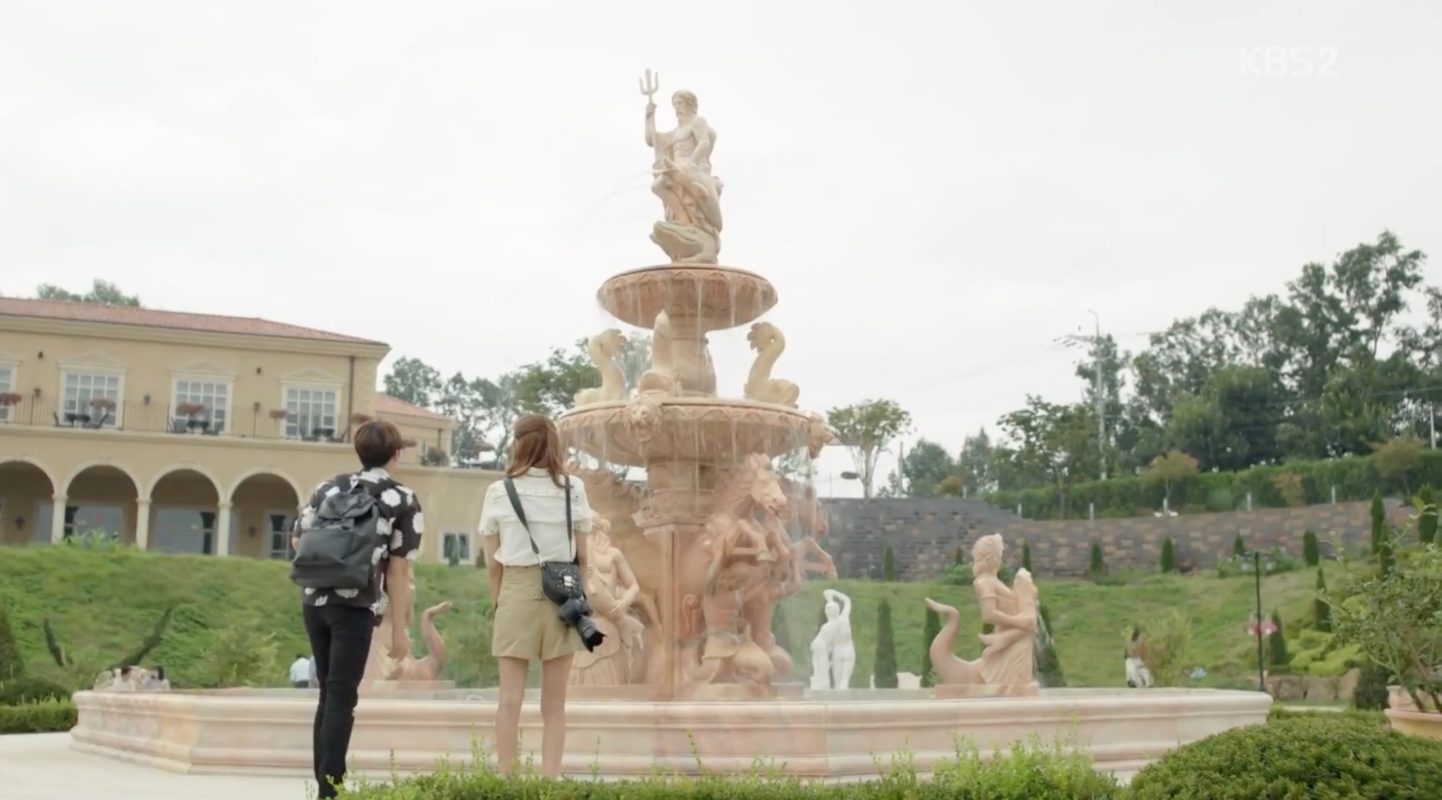 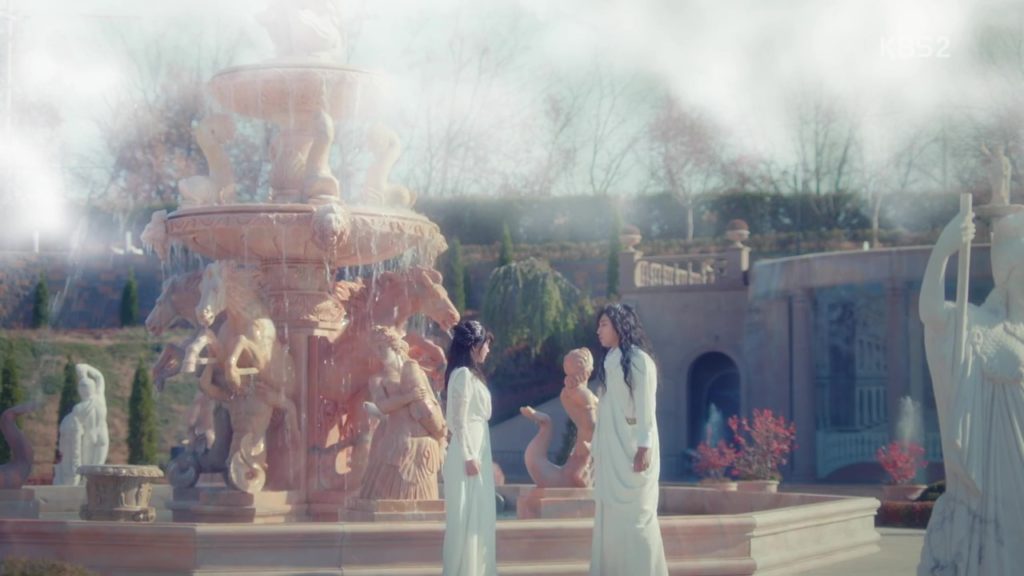 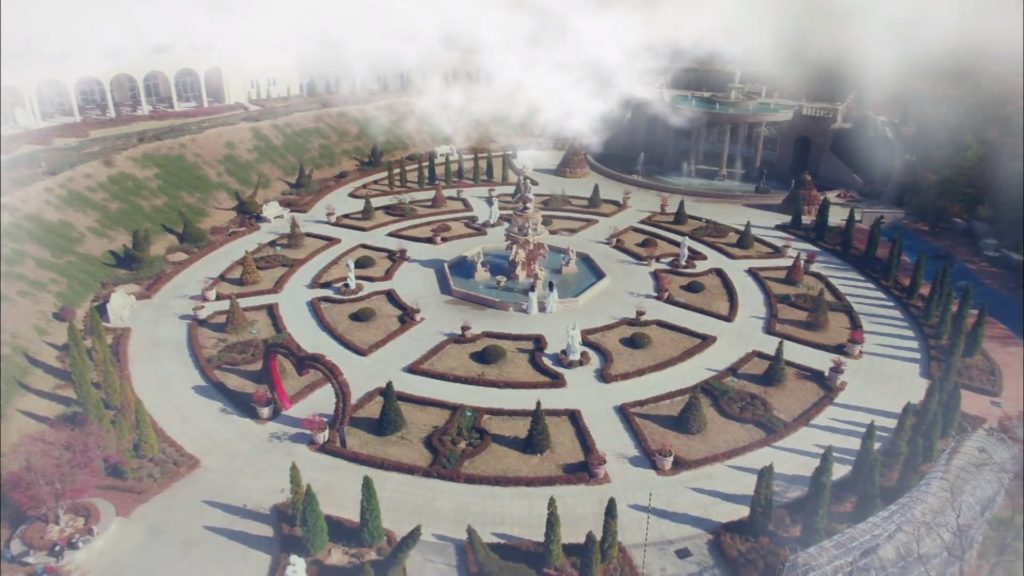 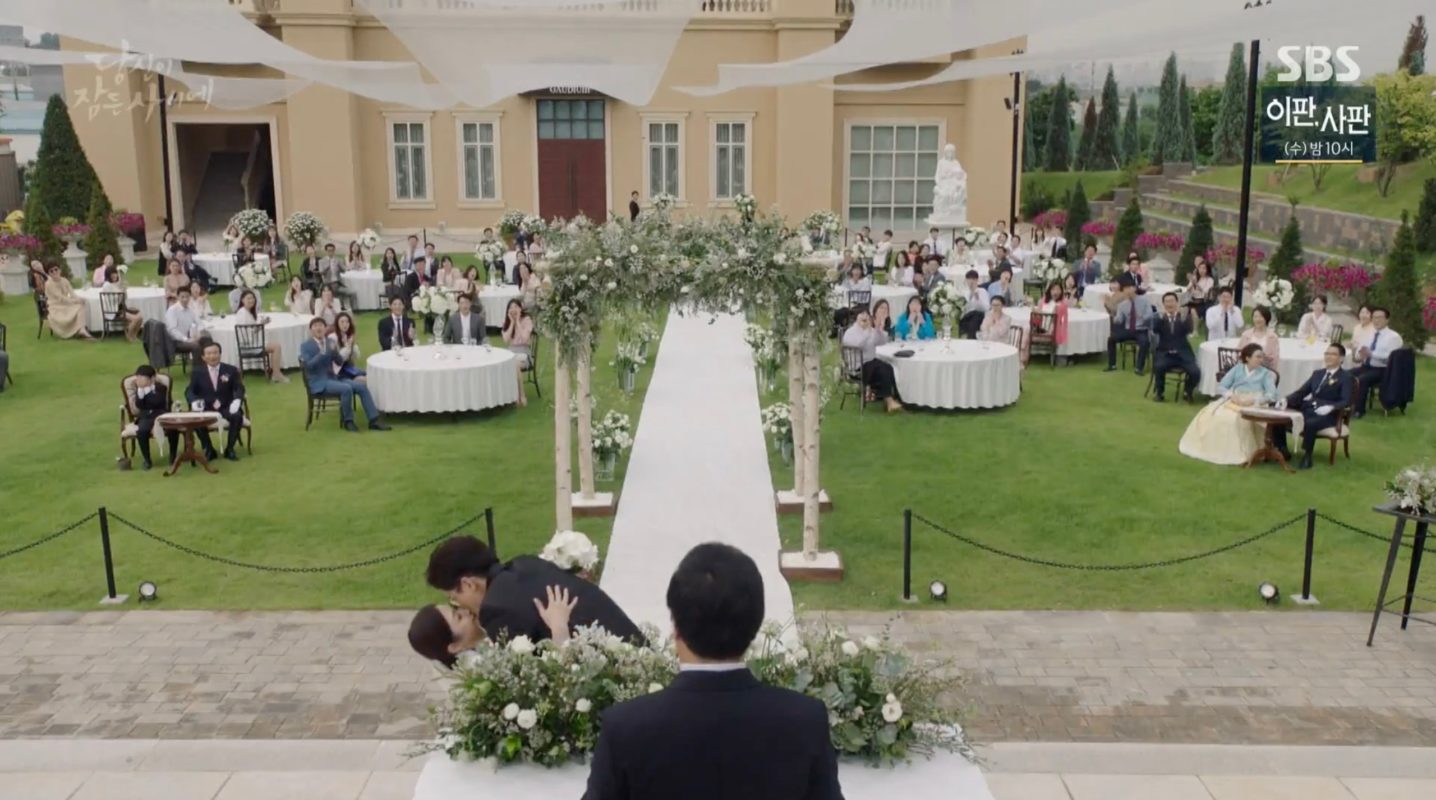 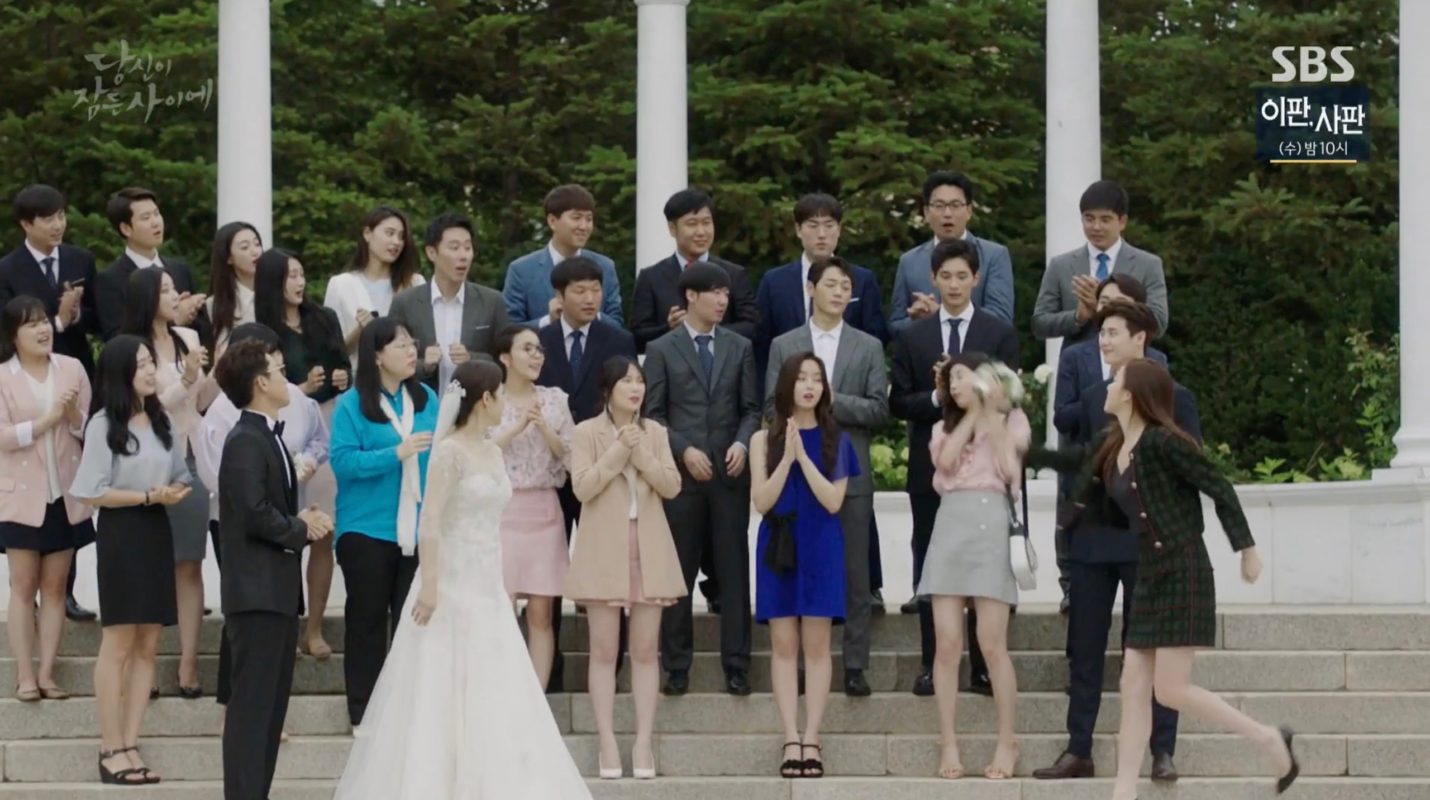 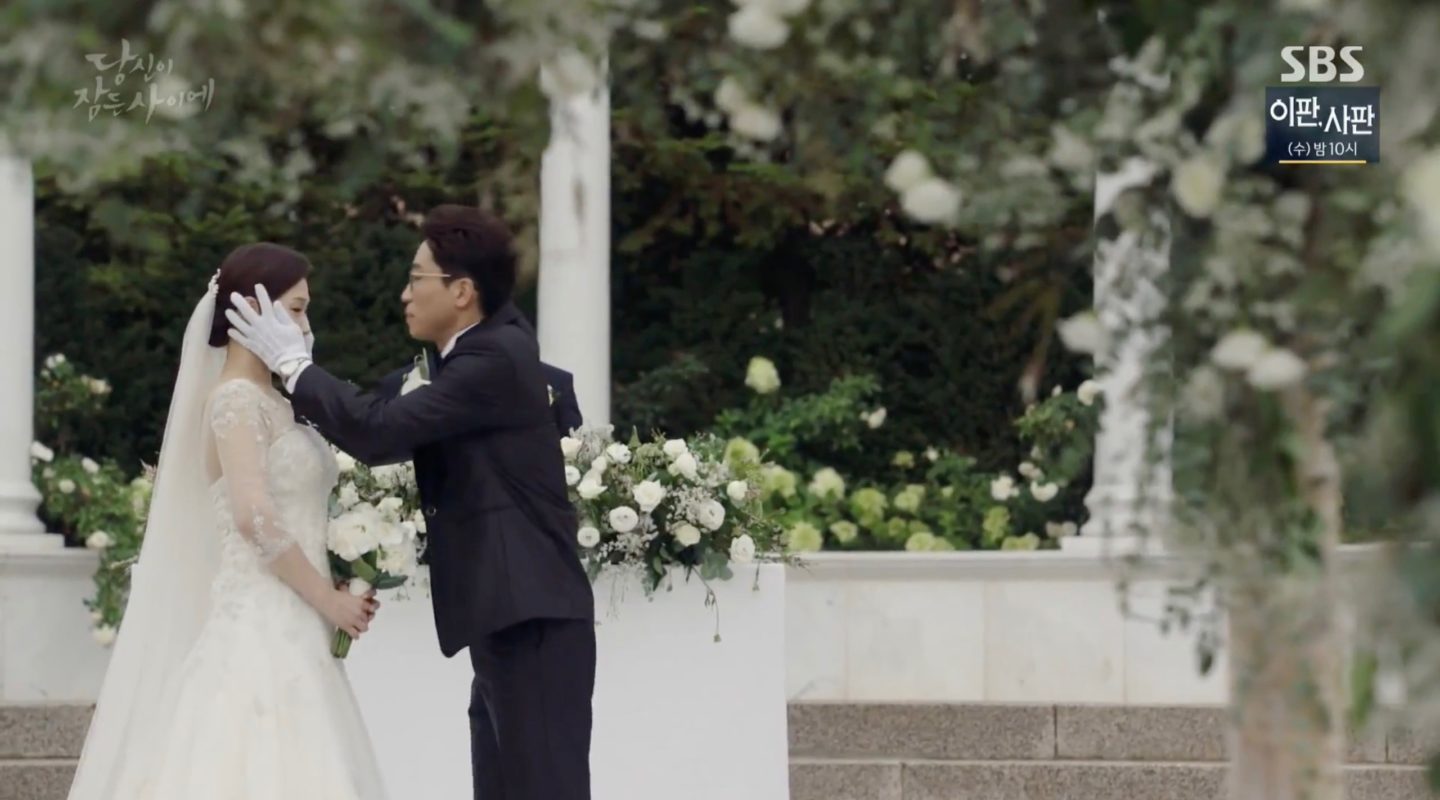 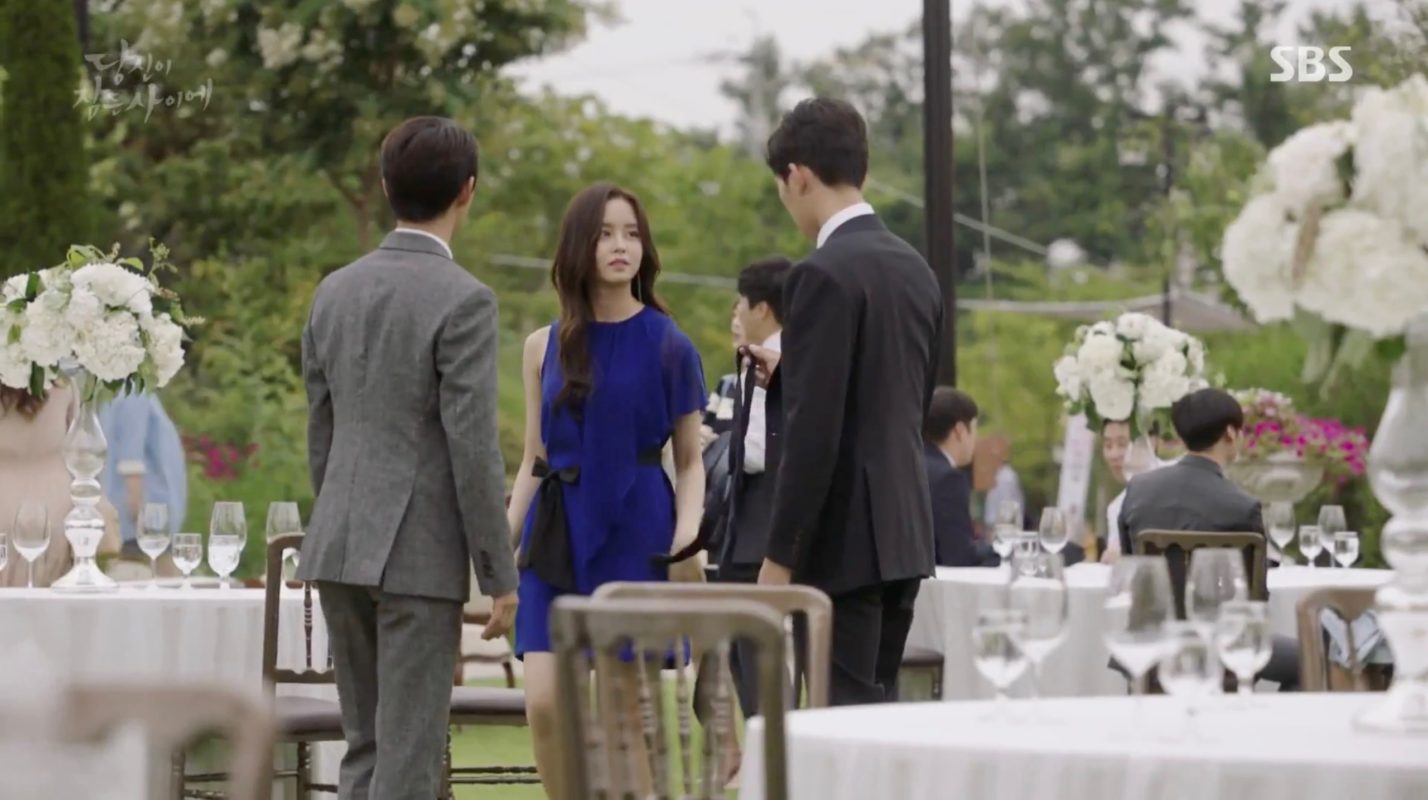 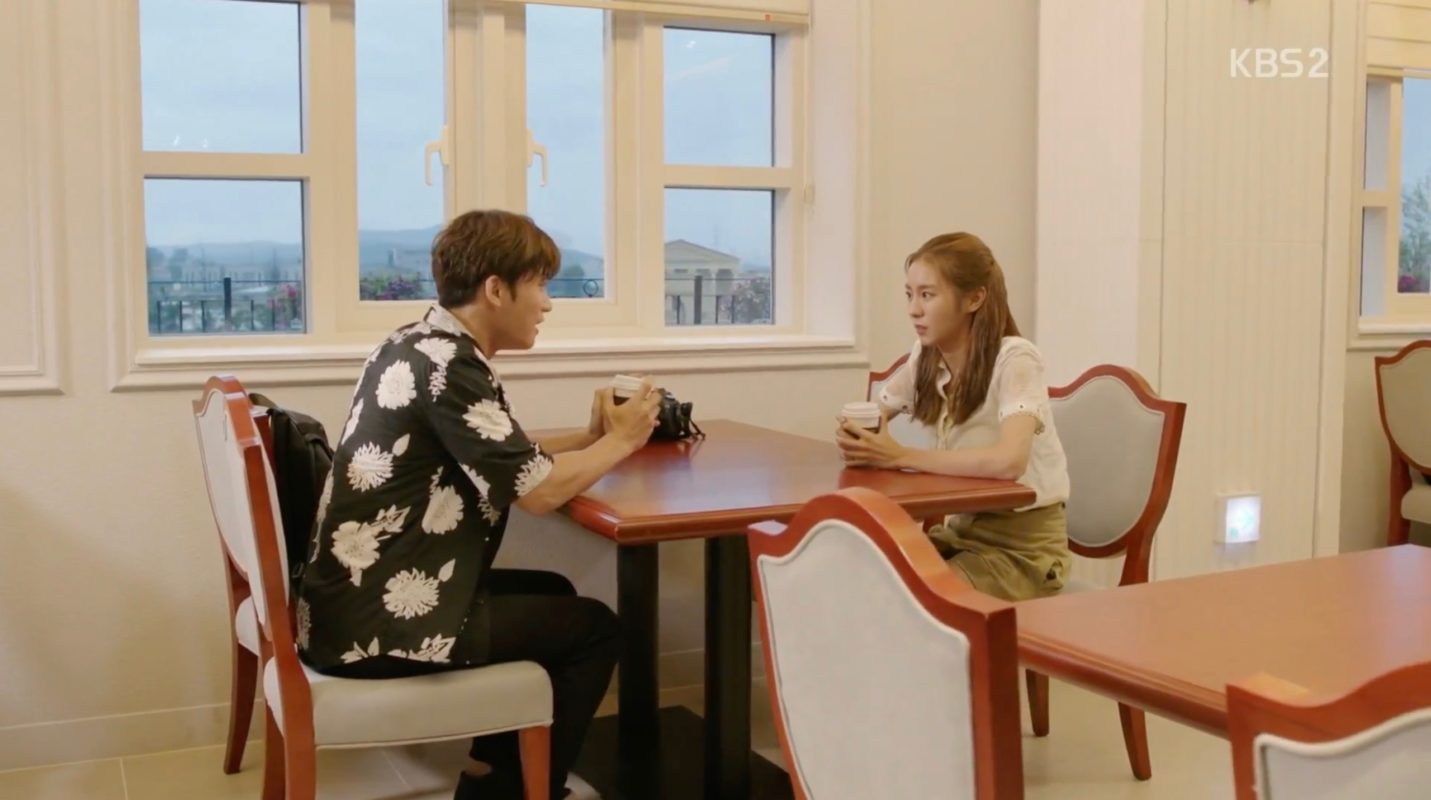 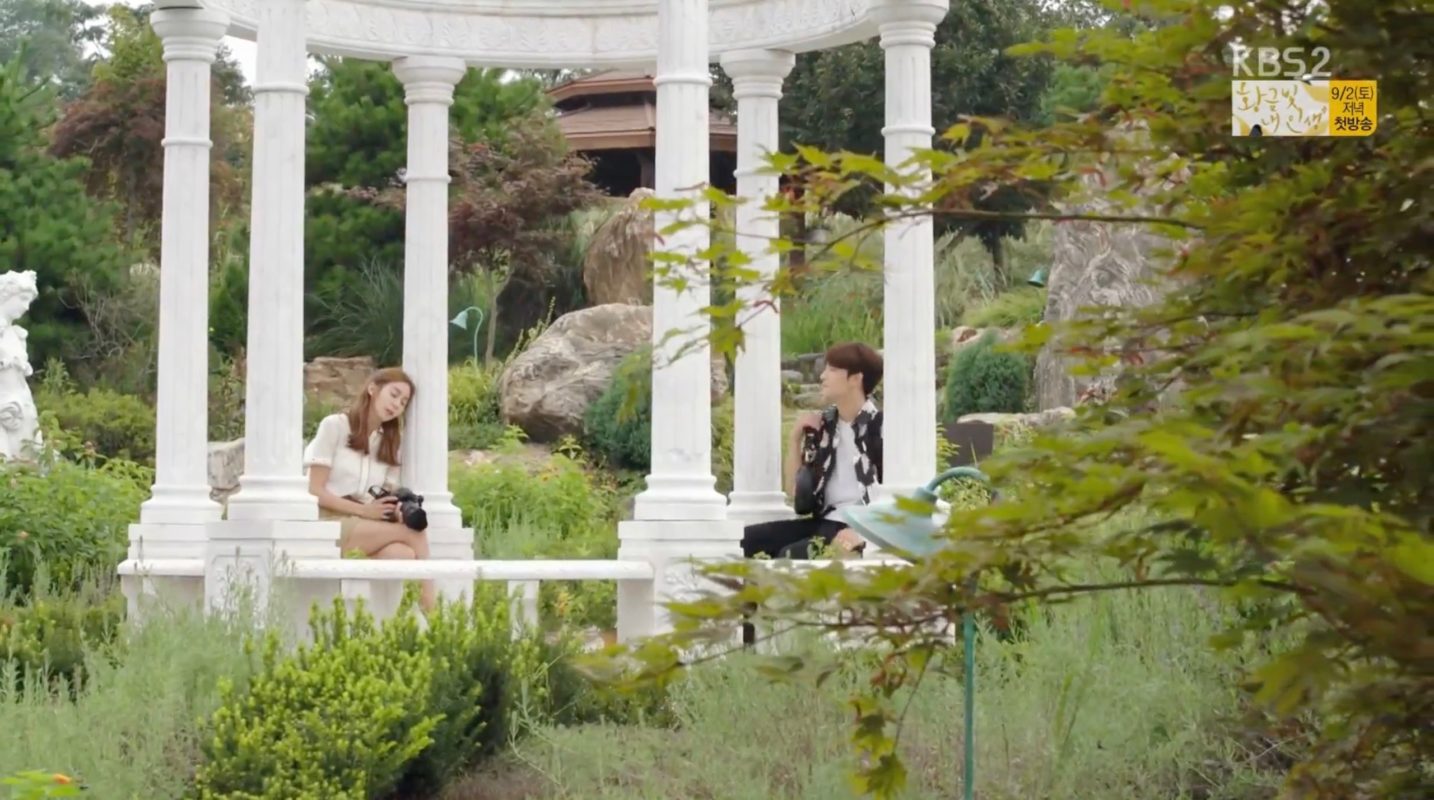 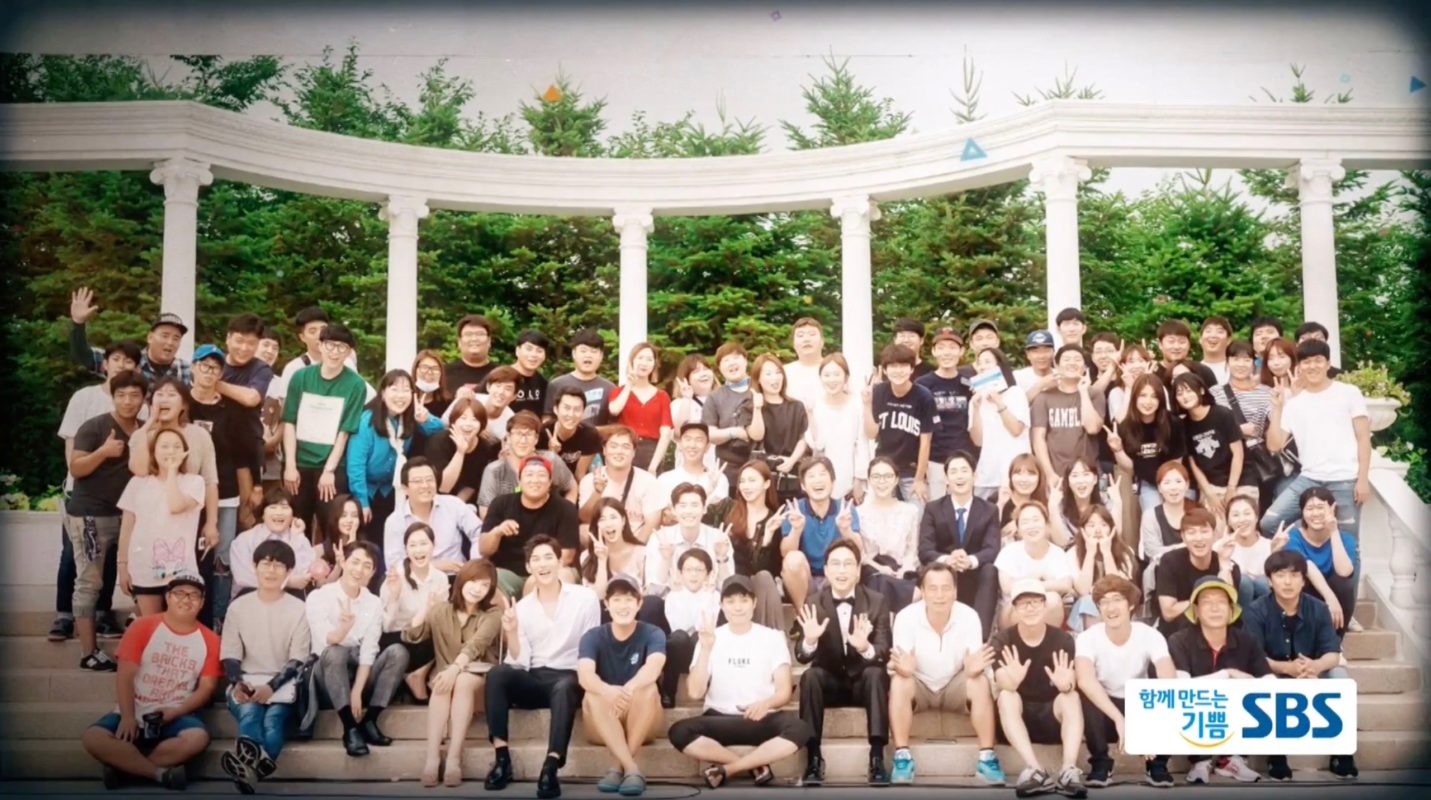 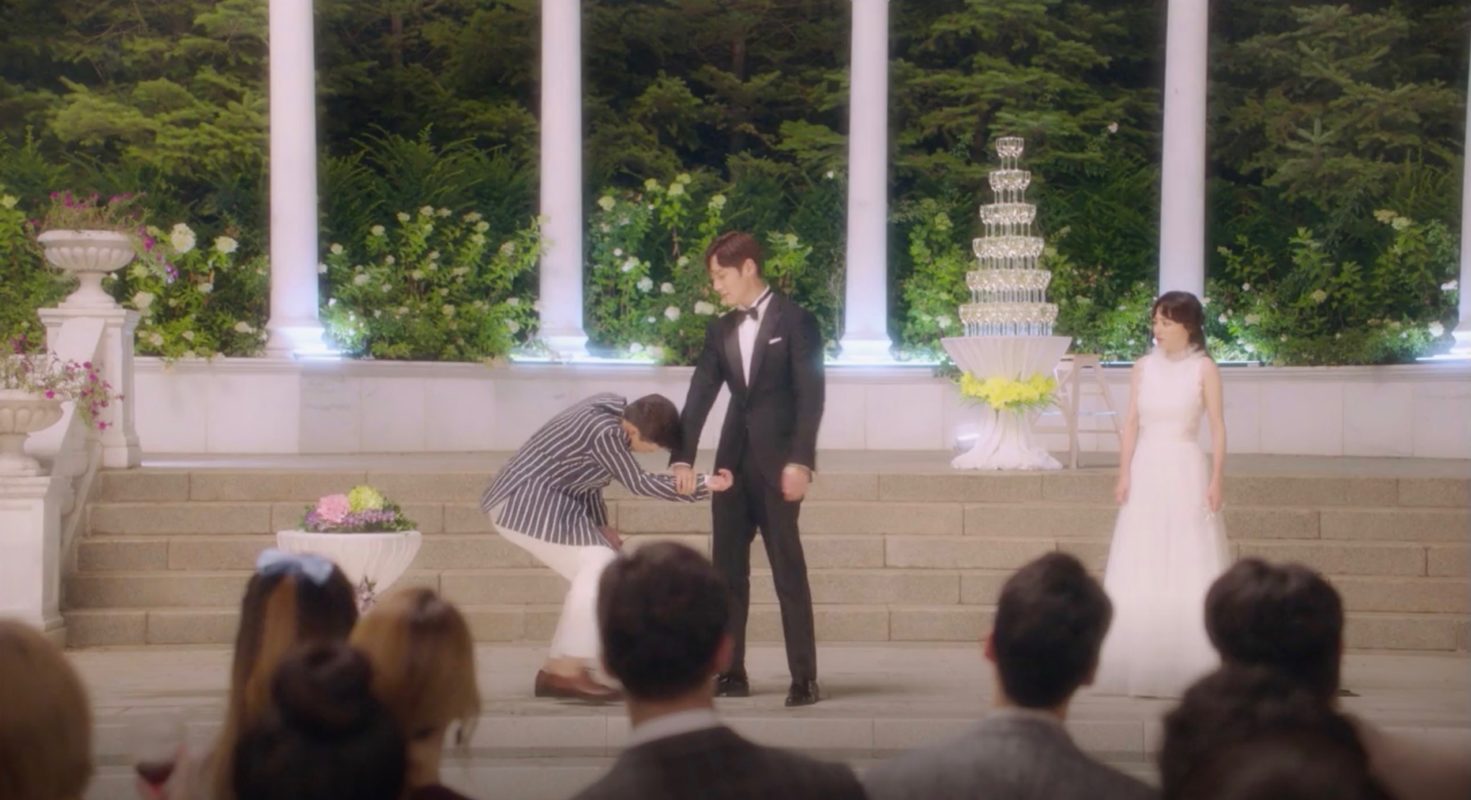 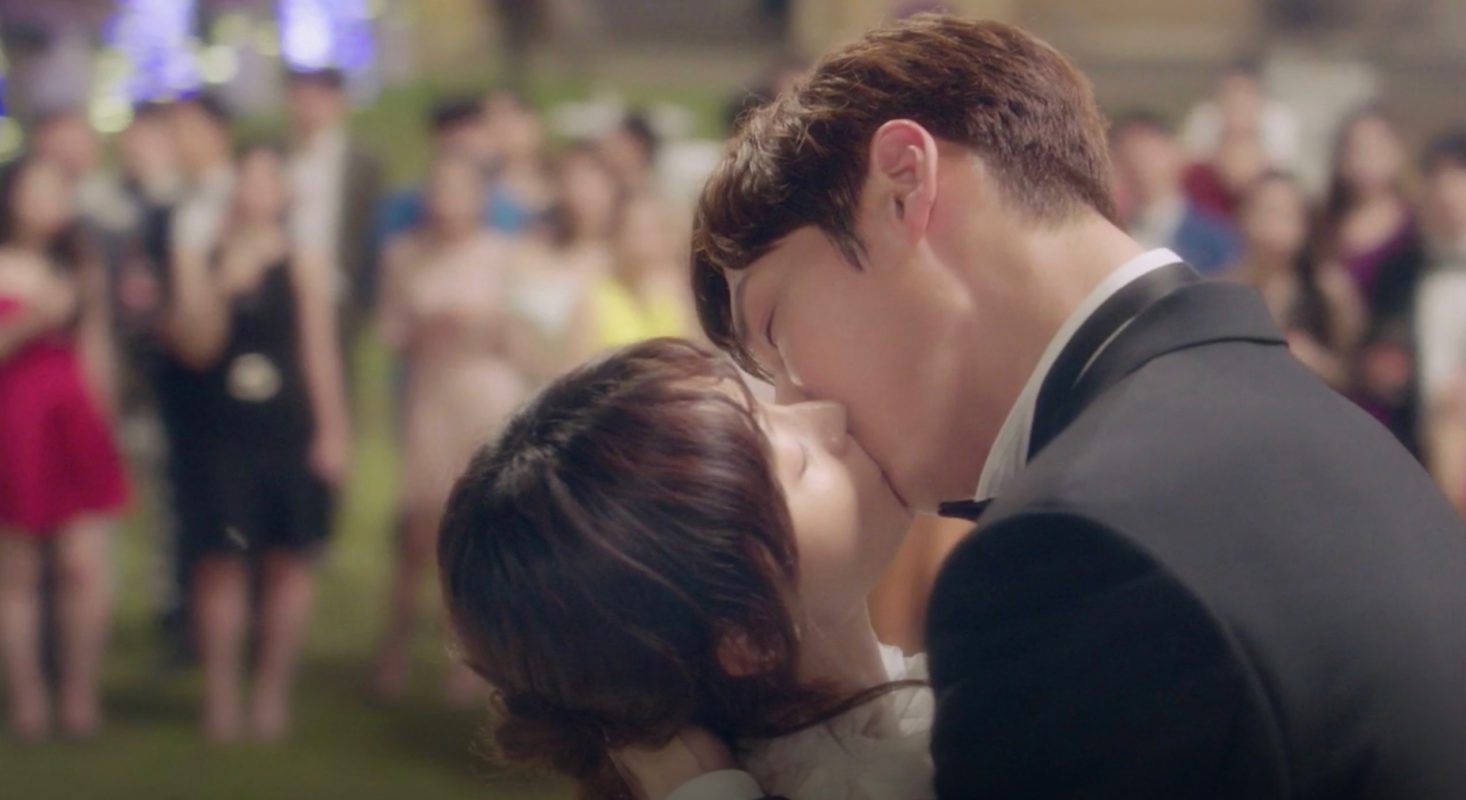 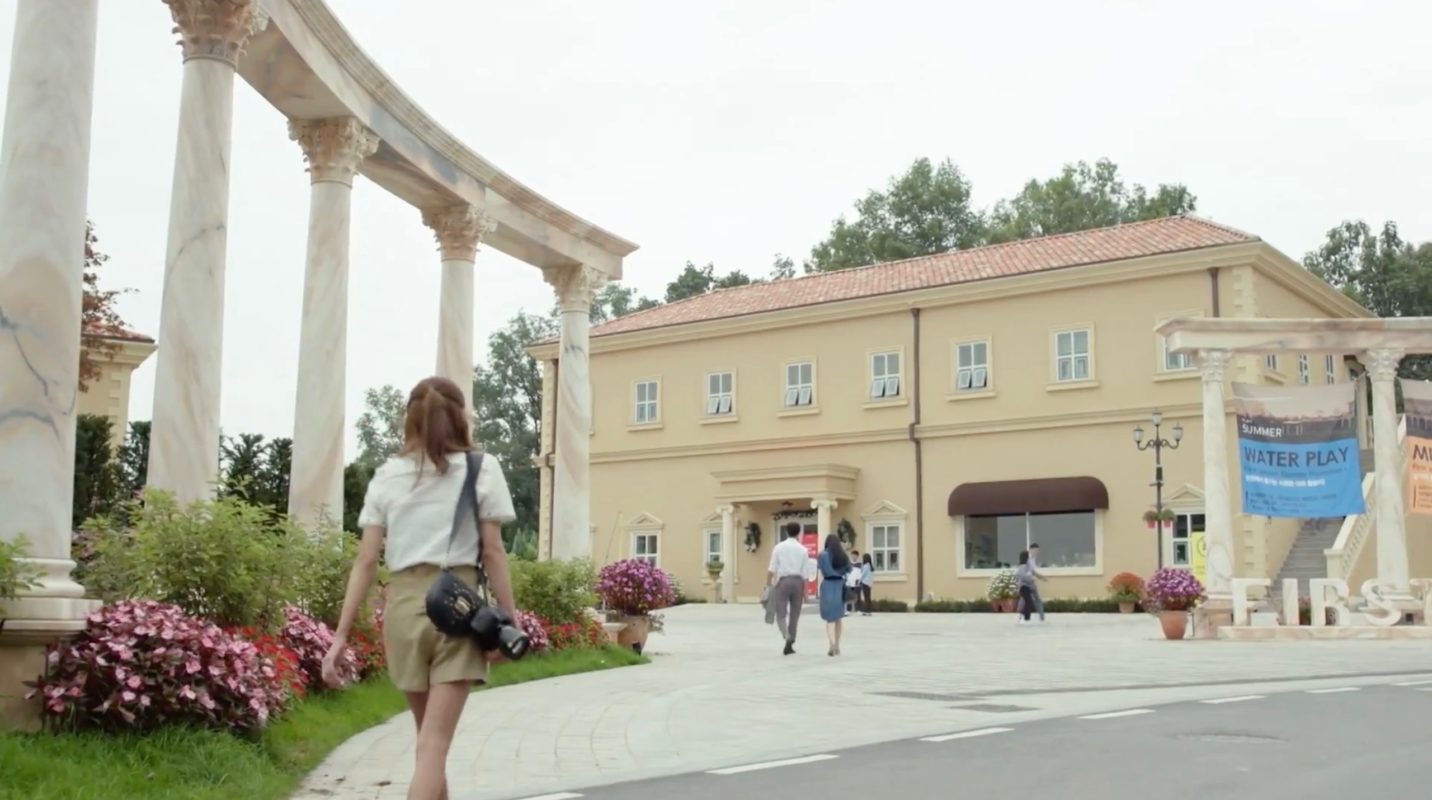 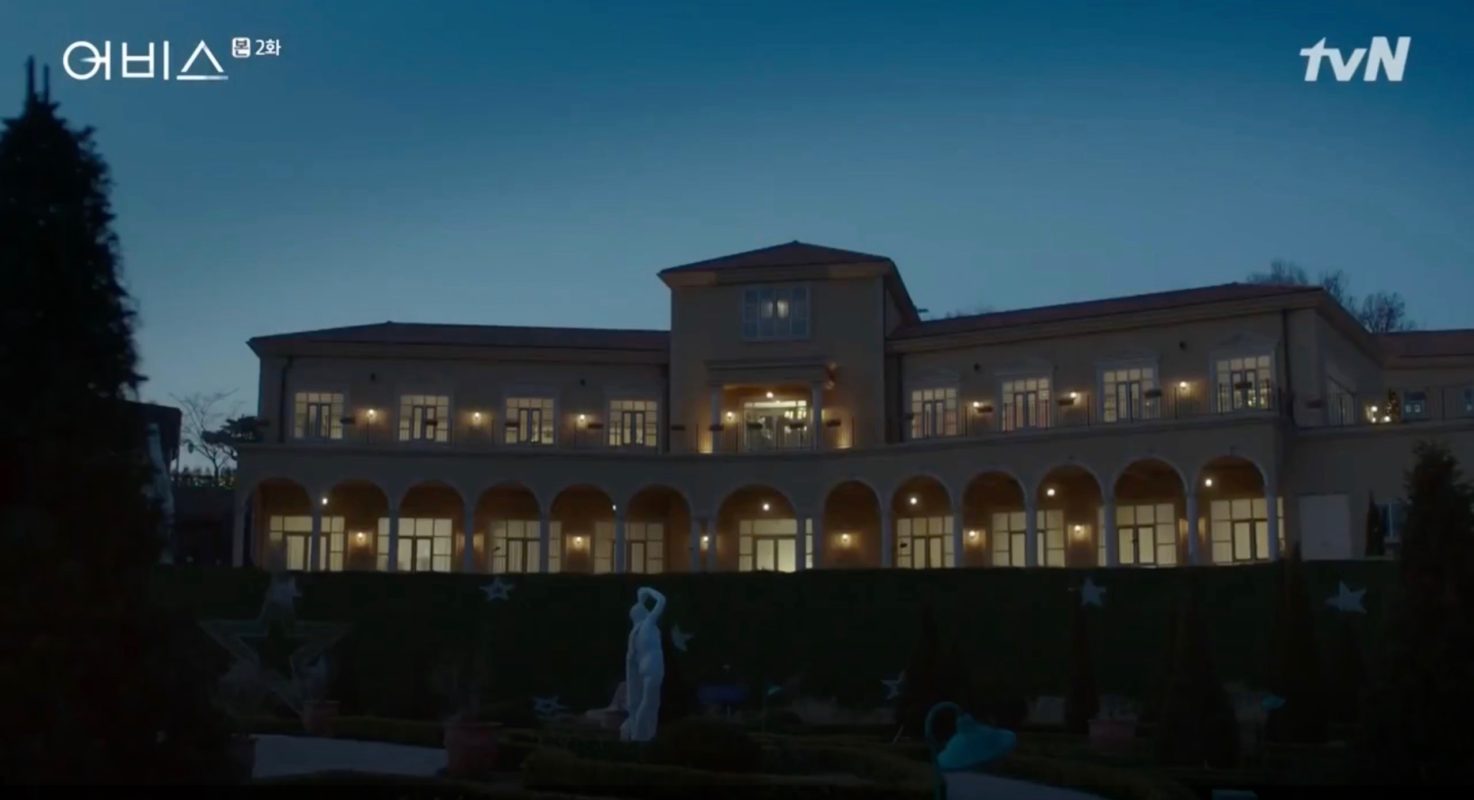 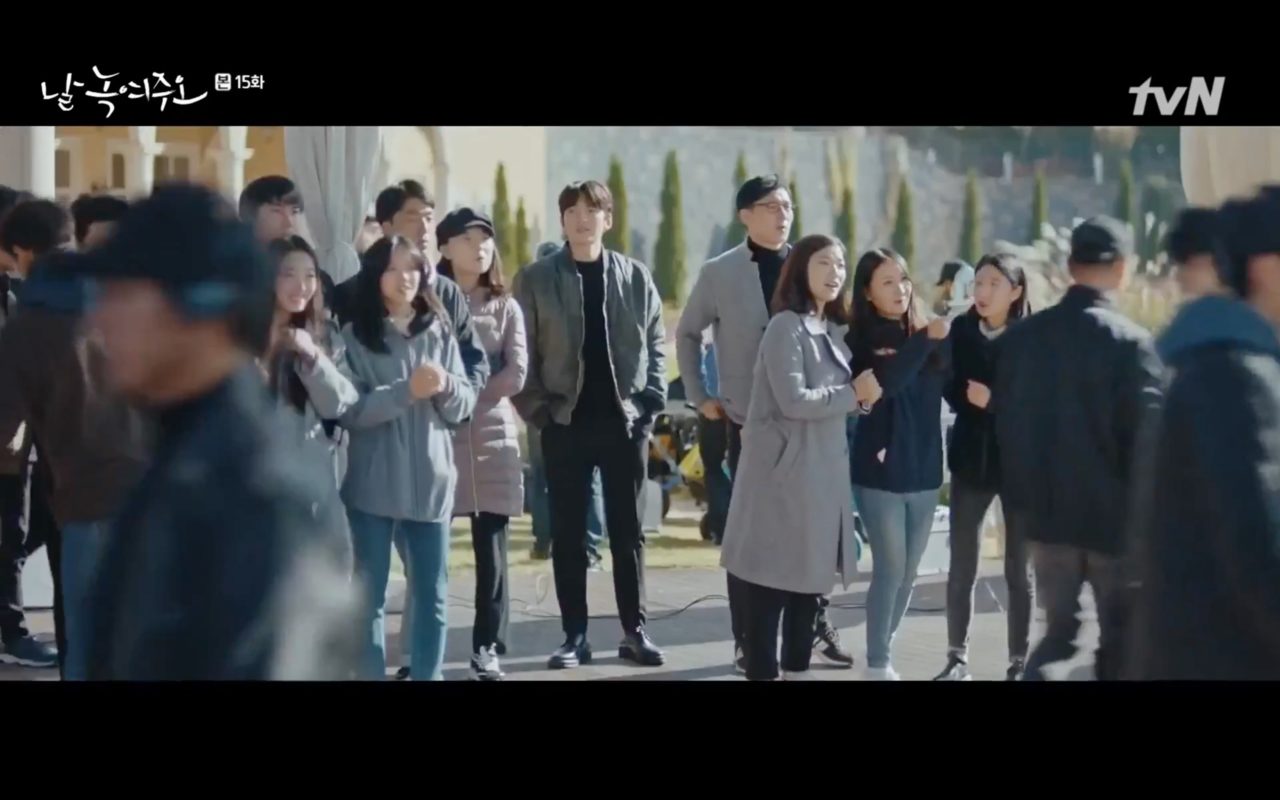 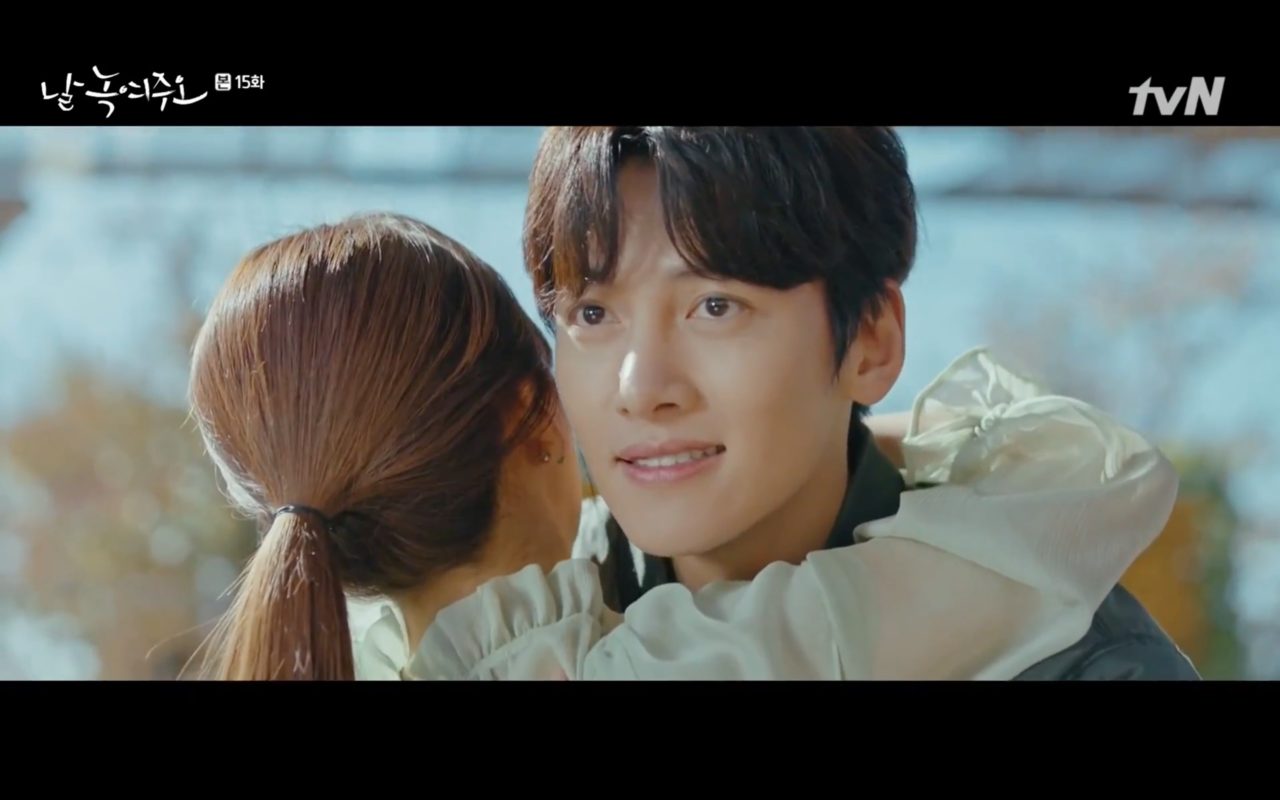 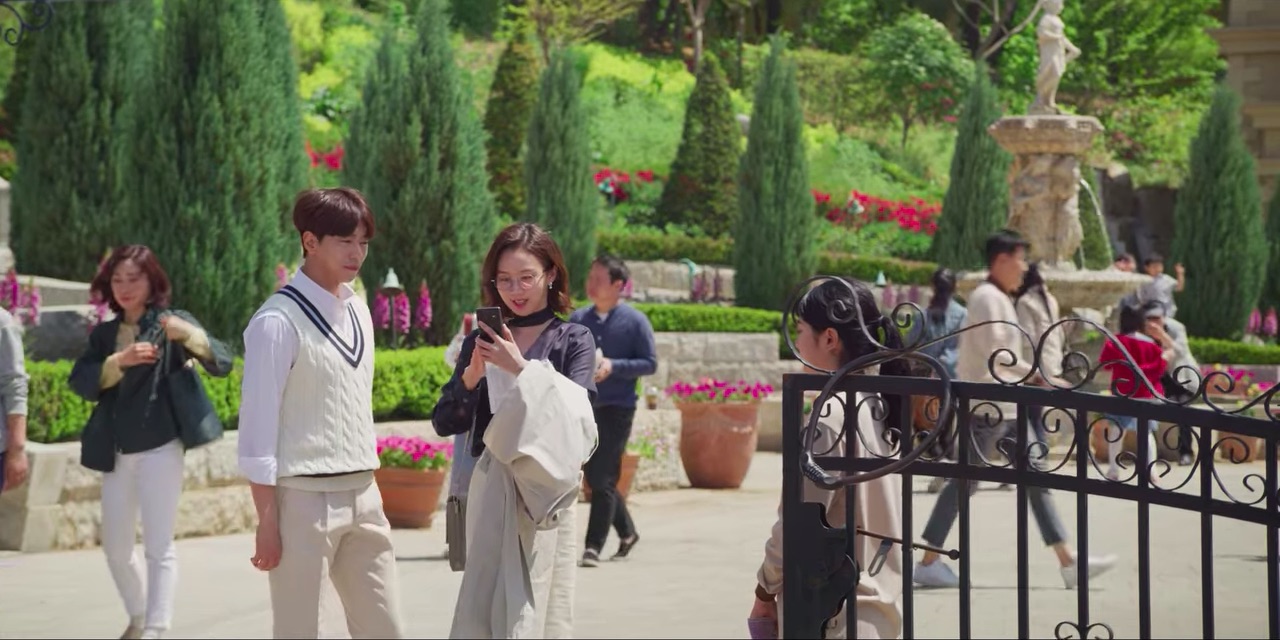 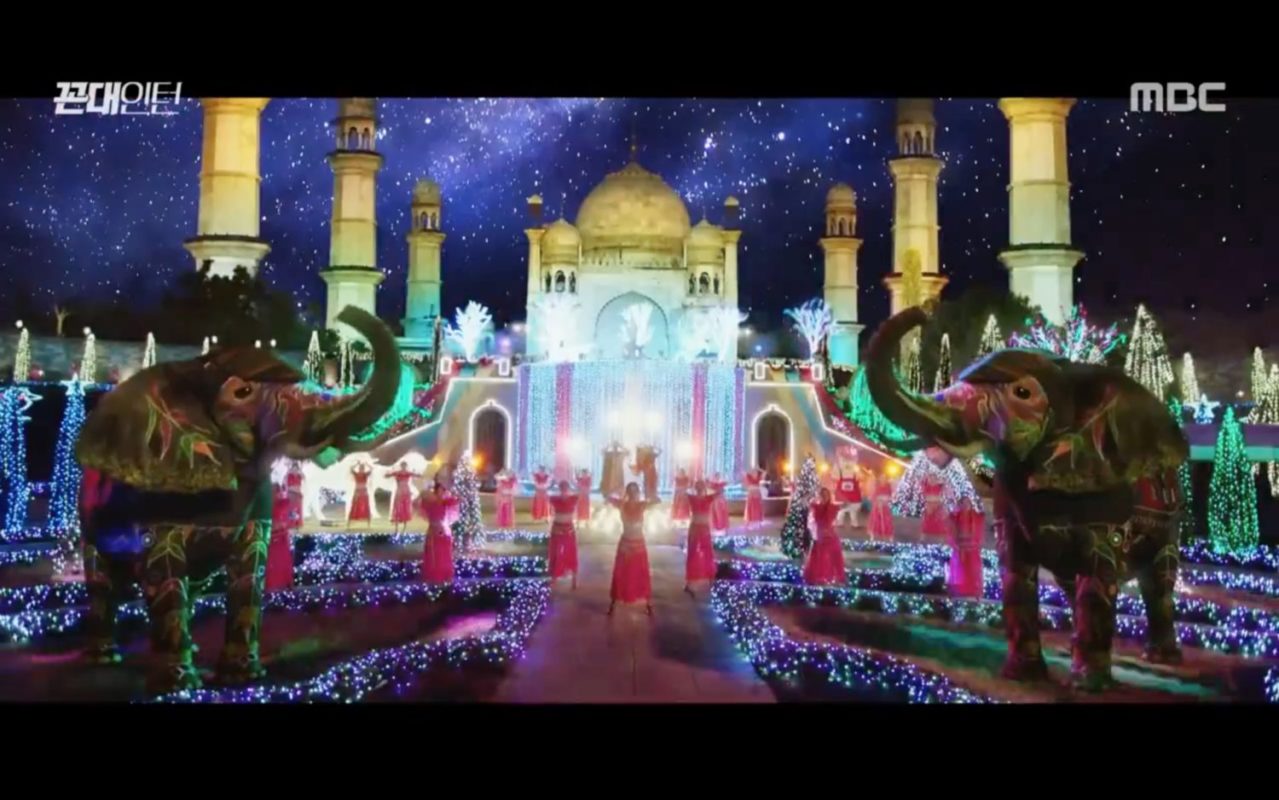 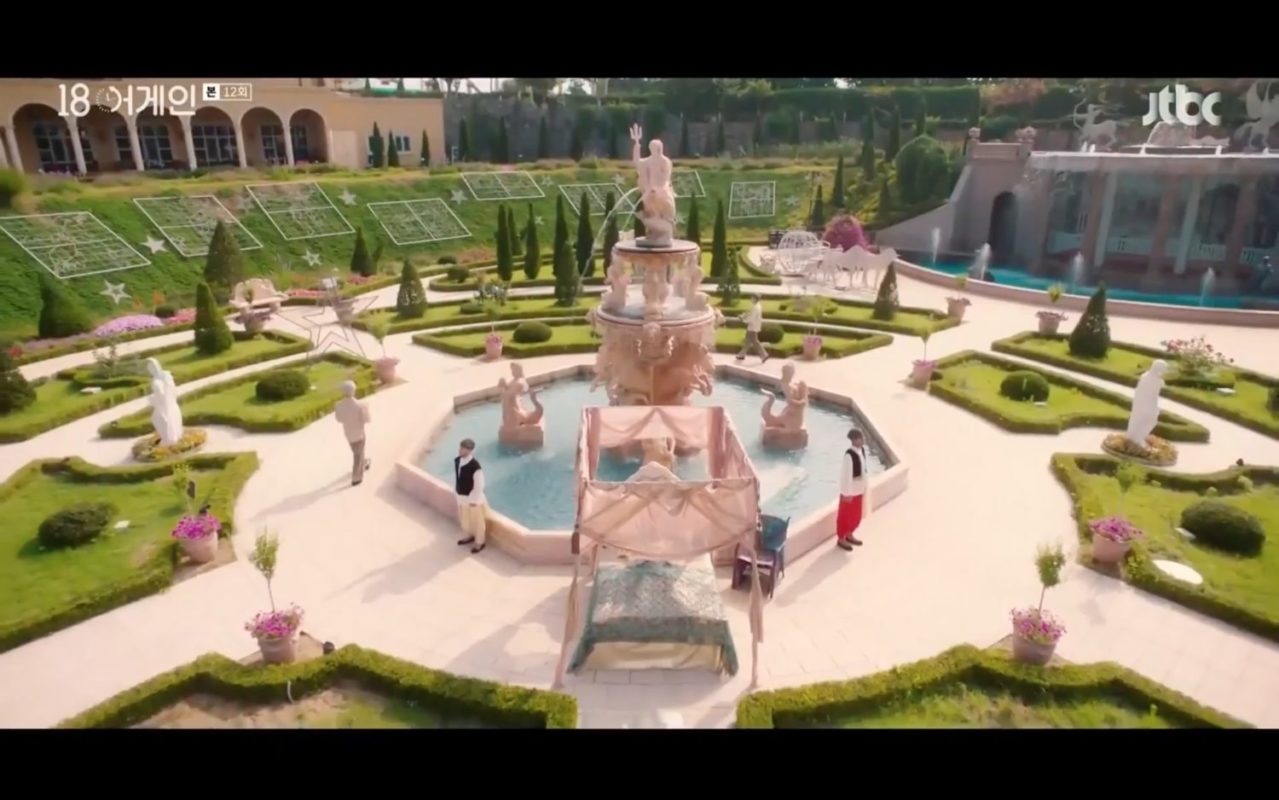 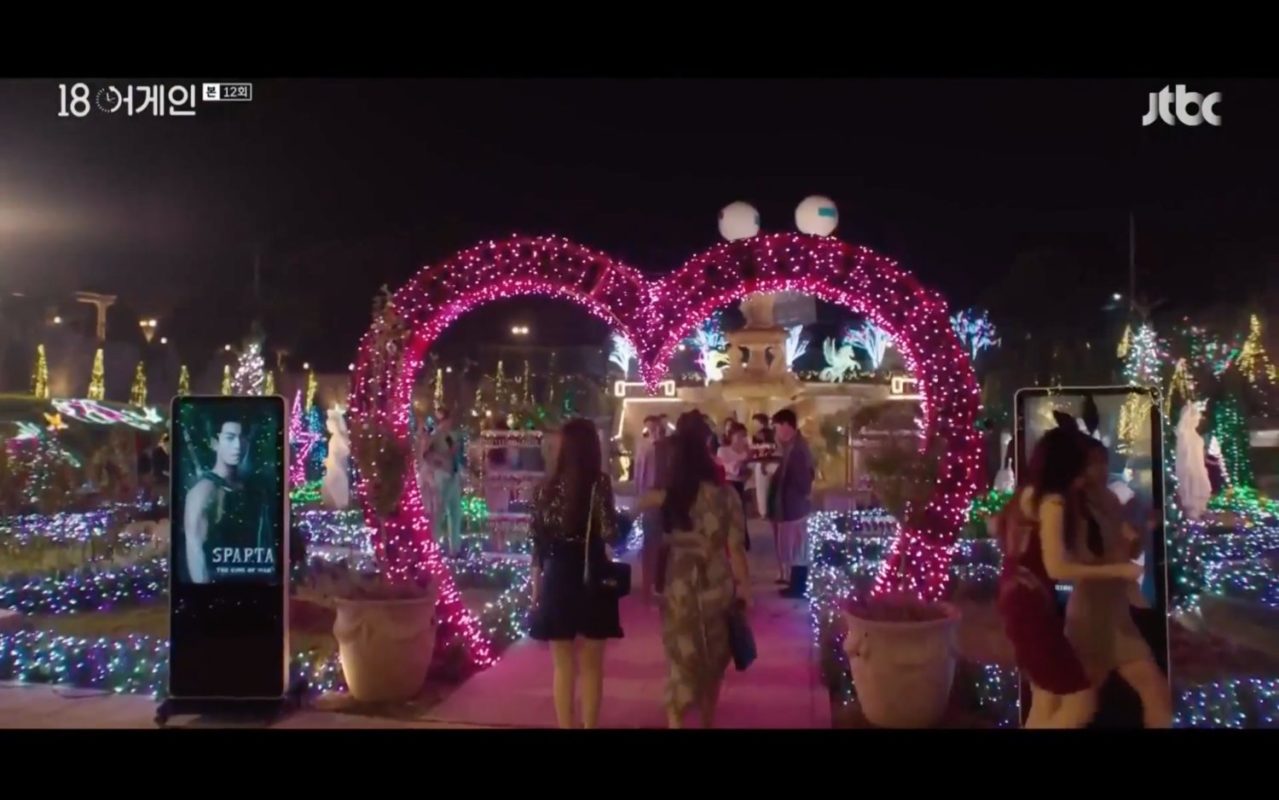 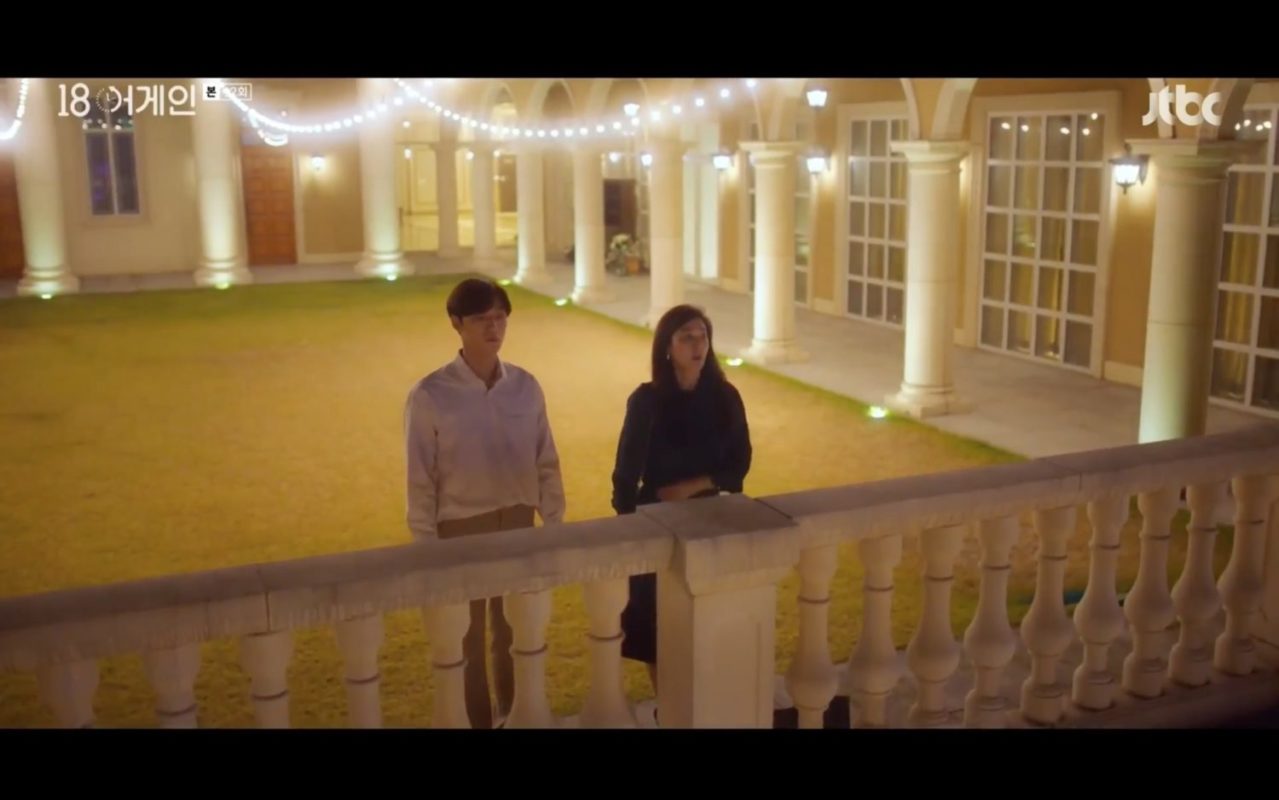 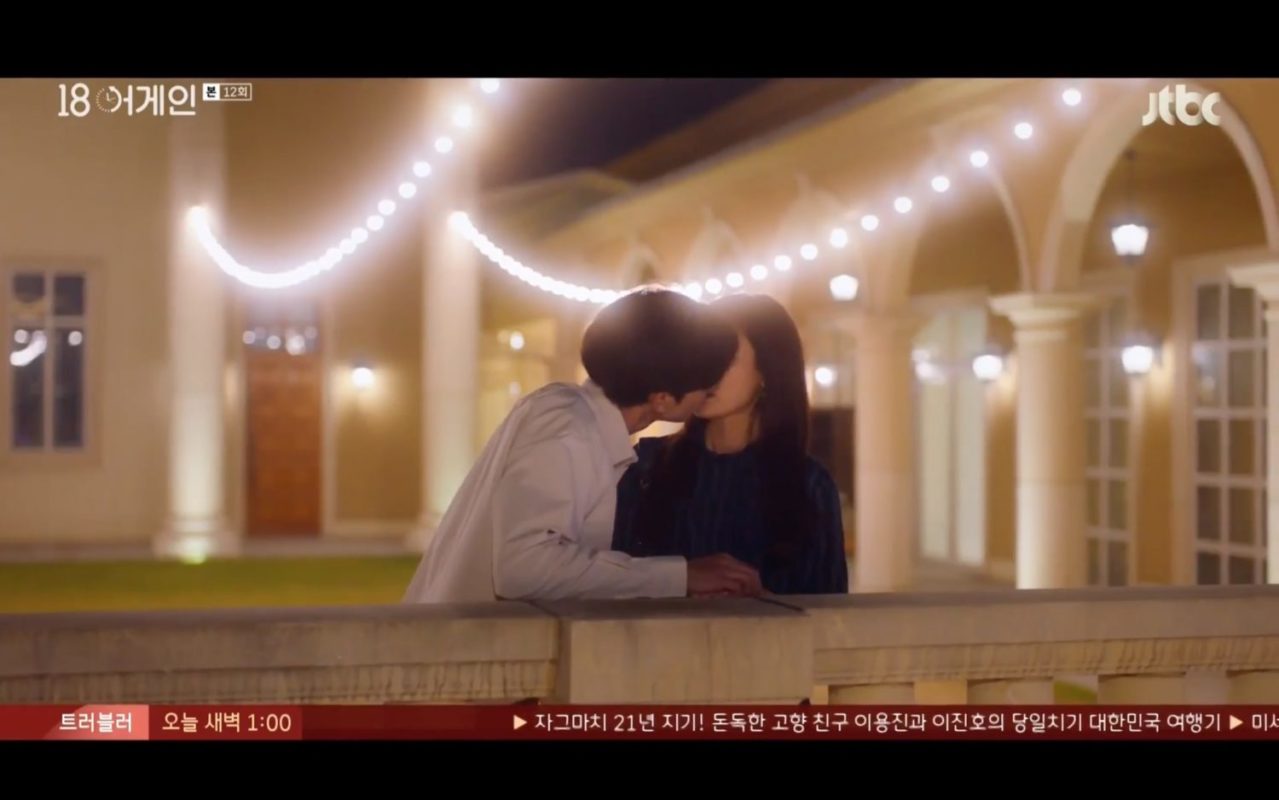 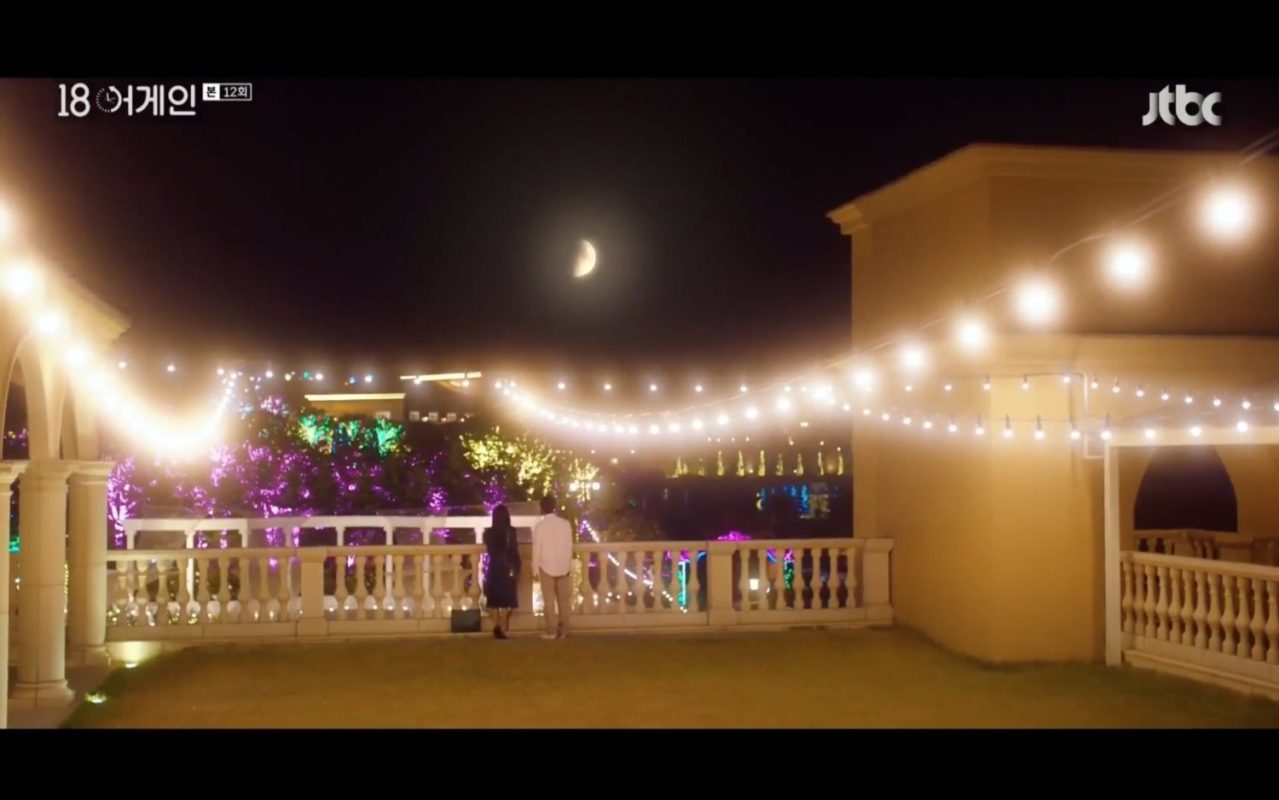 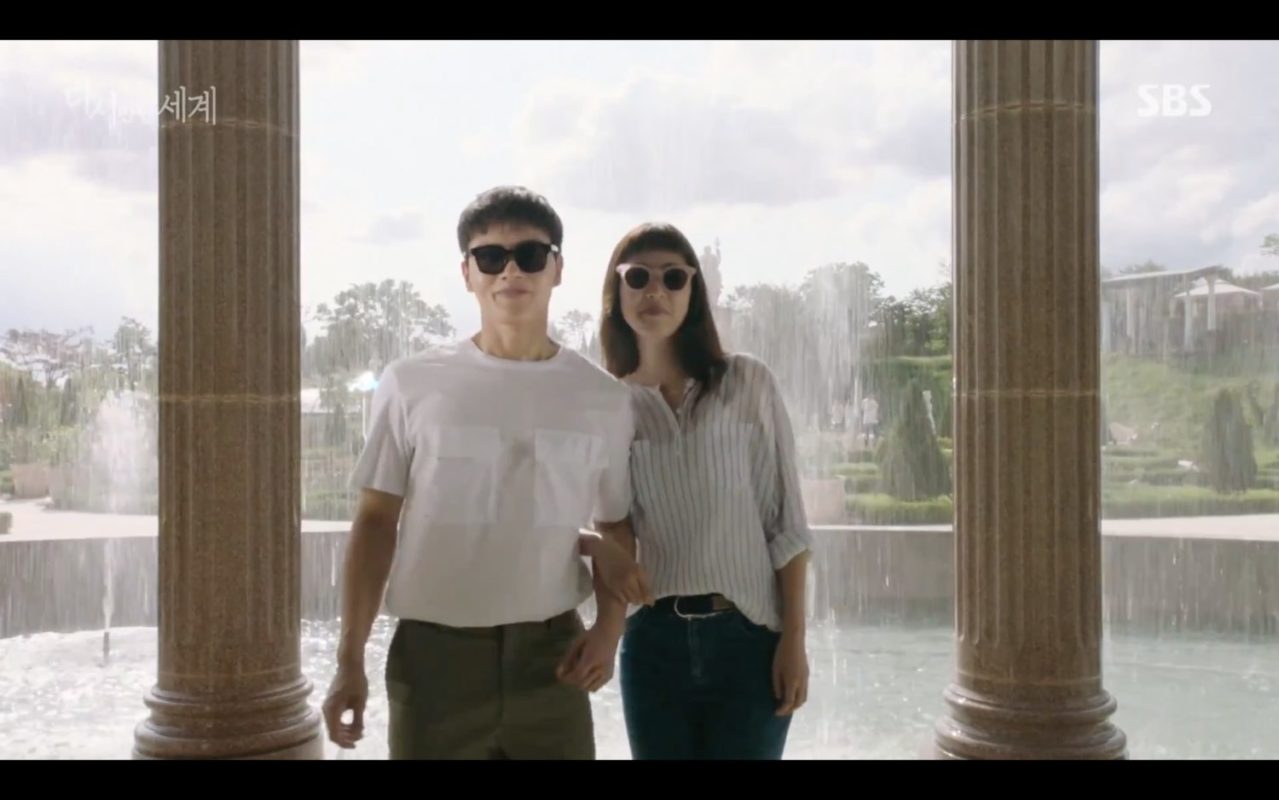 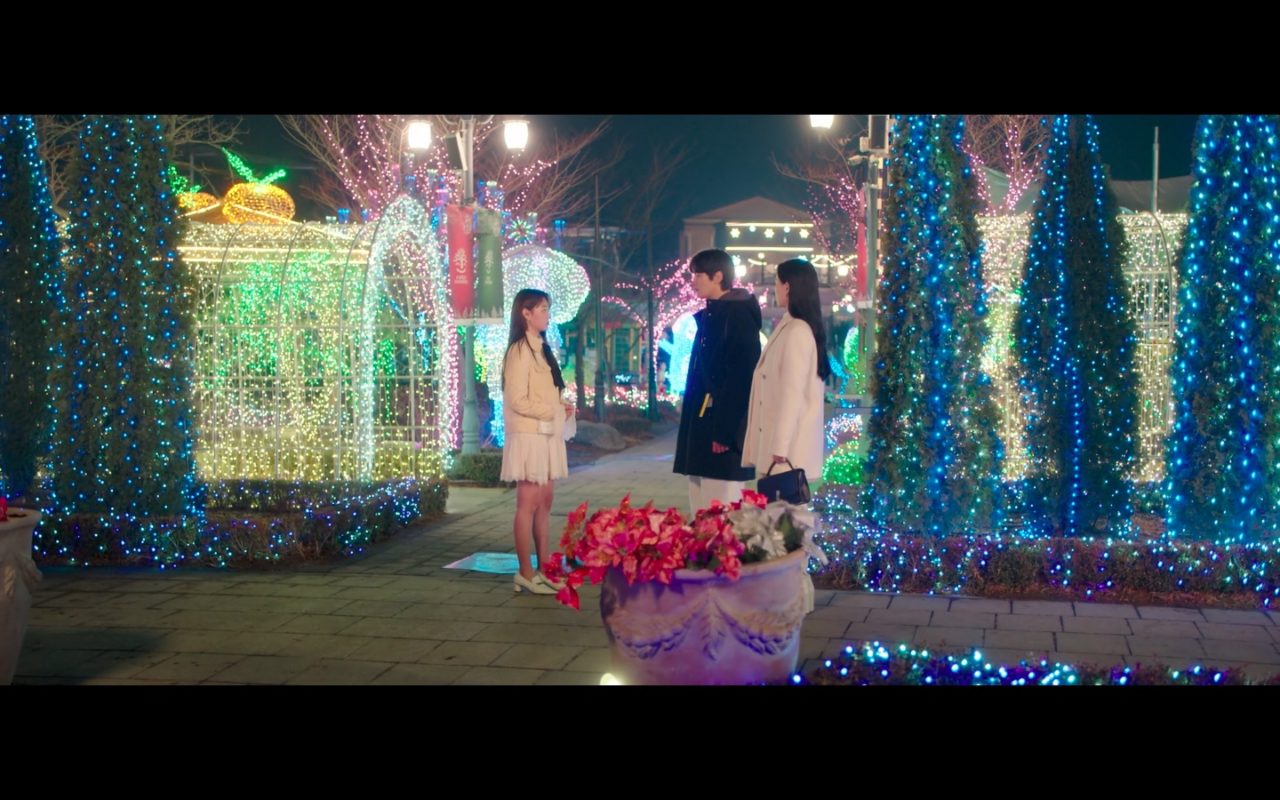 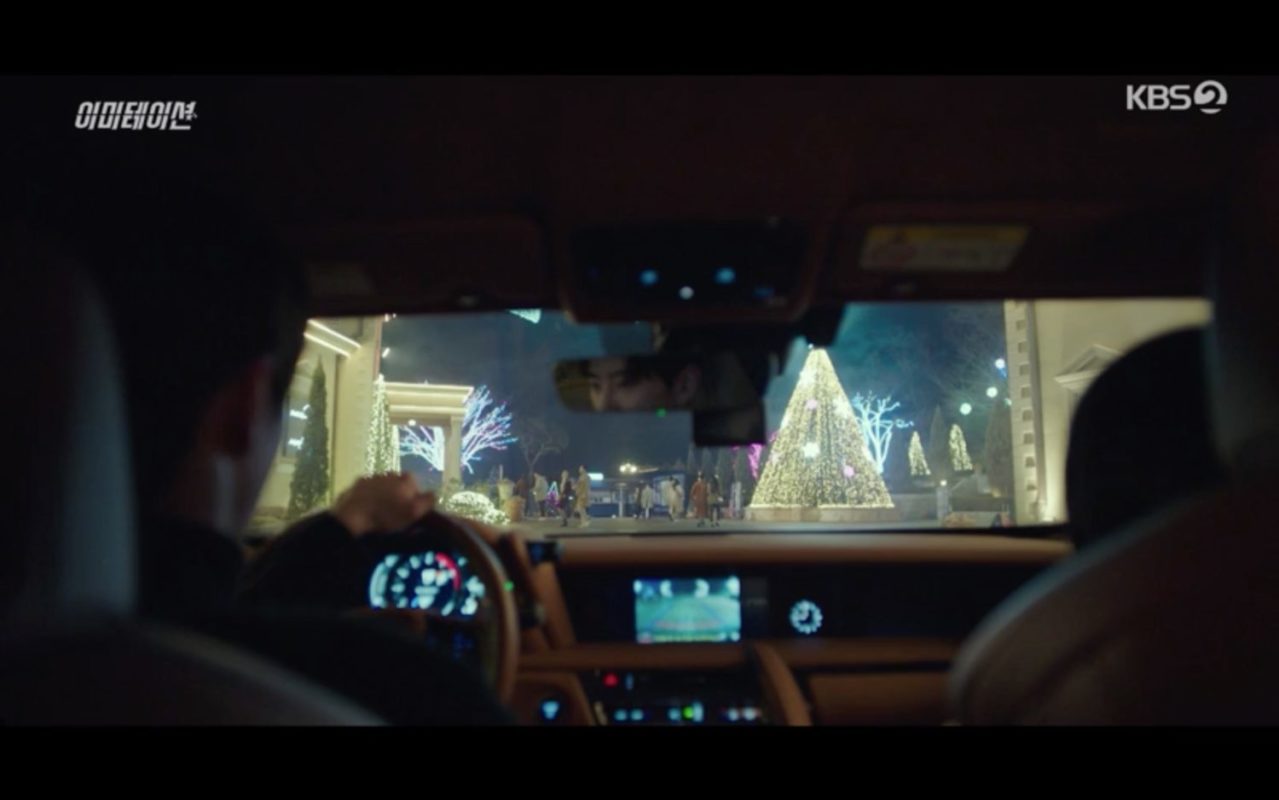 On one of their attempts to go on a date, Kwon Ryeok (Lee Jun-young/Jun of U-KISS) drives Lee Ma-ha (Jung Ji-so) to this park at night episode 7 of Imitation (Imiteisyeon/이미테이션) (KBS2, 2021) but they quickly decide that it is not the best idea to get out of the car.

Go Go Play’s new game ‘Sparta. The King of War —with Ye Ji-hoon (Wi Ha-joon) as its model— is launched at this garden (and this venue — both appearing as the same place) in episode 12 of 18 Again (18 어게인) (JTBC, 2020). During the evening [SPOILER] Ceo Ko Deok-jin (Kim Gang-hyun) proposes to Ok Hye-in (Kim Yoo-ri) and Ko Woo-young (Lee Do-hyun) kisses Jung Da-jung (Kim Ha-neul). Before the launch party, when Deok-jin has passed out in an elevator, he dreams that he wakes up in a bed in this garden and worried Hye-in walks towards him asking if he is fine. It is also at this venue that Da-Jung and Hong Dae-young (Yoon Sang-hyun) marry in final episode 16.

In a flashback in episode 2 of Tale of the Nine Tailed/Tale of The Nine-Tailed Fox (구미호뎐) (tvN, 2020), the man whose parents died in a bus accident caused by Lee Rang (Kim Bum), meets him at a wishing fountain while unsuccessfully tossing coins. Rang hands him a bunch of coins, and later asks him what he was wishing for, which turns out to be getting his parents’ approval for marriage. Cryptically, he tells the man that he could make his wish come true.

Detective Shin Joon-ho (Ha-Joon) is supposed to meet informant/conman Hwang Doo-chul (Park No-shik) at this venue to get information on Choi Yeo-na’s (Seo Eun-su) whereabouts in episode 9 of Missing: The Other Side (미씽: 그들이 있었다) (OCN, 2020). But Doo-chul rapidly notices that Joon-ho came with his police colleagues and calls to set up a new meeting.

Han So-yeon (Ko Sung-hee) comes to this garden for a ‘date’ with AI hologram ‘Holo’ (Yoon Hyun-min in episode 6 in My Holo Love/I Holo You (나 홀로 그대) (Netflix, 2020), unaware that she’s being tailed by the police. After being alerted by Holo, Ko Nam-do (Yoon Hyun-min) comes personally to look for her and pretend to be Holo, but his cover is almost blown when they came close to kissing. Later, Holo faces a glitch and zaps out. Outside the garden, Ko Yoo-jin (Choi Yeo-jin) comes to find So-yeon and asks for the glasses back, but So-yeon insists on going along to the GIO Lab building to see Holo.

The exterior of the main building of this complex appears as the Cha Min’s mother Eom Ae-ran’s (Yun Yoo-sun) mansion in Abyss (어비스) (tvN, 2019); as seen in episode 2.

The Odd Ball Event – a party of the young super rich — takes place here in episodes 5-6 of Devilish Joy (마성의 기쁨) (MBN/Dramax, 2018) and Myung Seok-hwan (An Se-ha), the host of the ball, burns a cheque and puts the ashes in the wine glass for a toast and he then calls Joo Gi-bbeum (Song Ha-yoon) an stage to drink it. Instead, Gi-Bbeum splashes the wine on Seok-Hwan and Gong Ma-sung (Choi Jin-hyuk) comes also to rescue and confesses to and kisses Gi-bbeum in front of everyone.

This is where the wedding of Jung Jae-Chan’s (Lee Jong-Suk) colleagues takes place in final episode 32 of While You Were Sleeping (2017) (당신이 잠든 사이에) (SBS, 2017) and where everybody goes. And both, Jae-Chan and Nam Hong-Joo (Bae Suzy) catch the bridal bouquet.

Kang Soo-Jin (Uee) comes here in episode 8 of Manhole (맨홀-이상한 나라의 필) (KBS2, 2017) to take pictures for here presentation and Bong Pil (Kim Jae-Joong) gave her a surprise visit — another attempt to confess his feelings. Later-on, they both wished on a fountain also located in this garden.

Sung Hae-sung (Yeo Jin-goo) brings Jung Jung-won (Lee Yeon-hee) to this park on their afternoon out in episode 18 of Reunited Worlds (다시 만난 세계) (SBS, 2017) to shoot photos of them during all seasons. Hae-sung has chosen this spot for their Summer photo shoot.