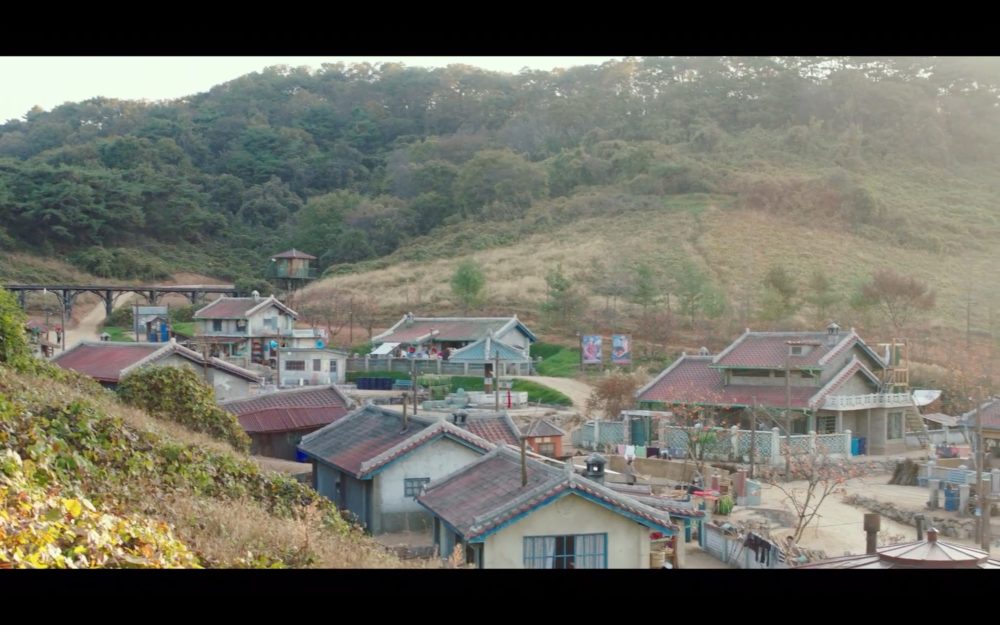 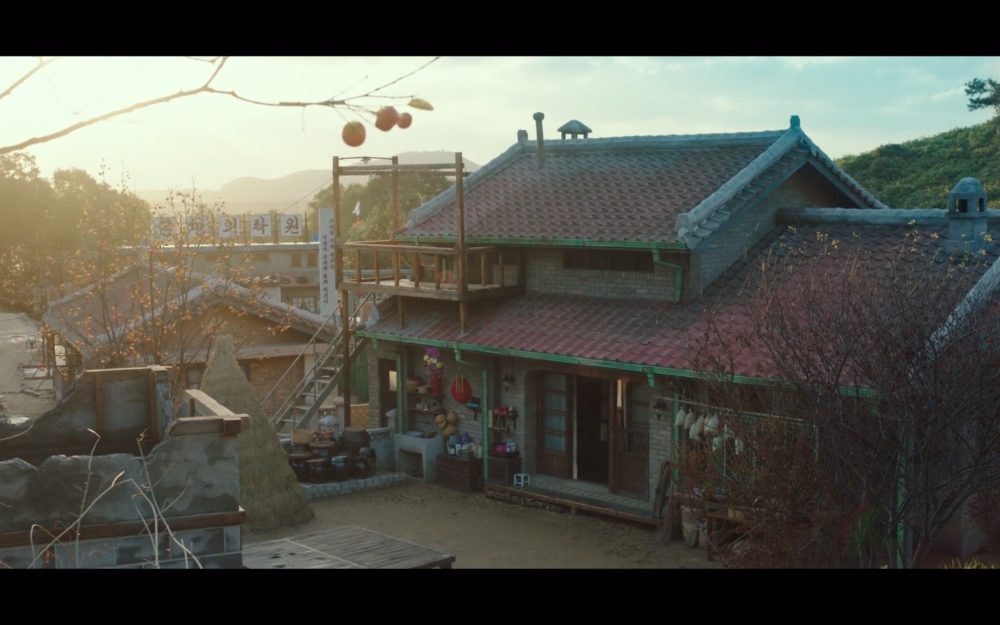 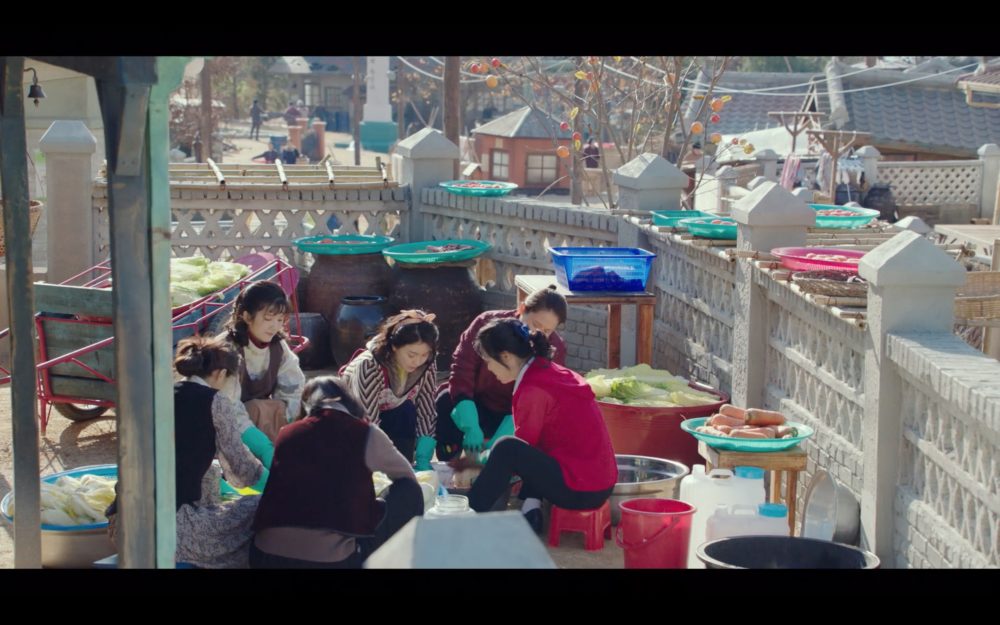 This place appears as the ‘front-line military village’ in Crash Landing on You (사랑의 불시착) (tvN, 2019-20), in which Ri Jeong-hyeok (Hyun Bin) lives.

Taean Film Set [안면도태안리정혁집세트장] is a film set created for the drama Crash Landing On You (2019-20). According to visitors, the film set is located a few steps north off the Moseokwon Parking Lot [모석원주차장] that is the parking lot of the Moseokwon [모석원] in the village of Janggok [Janggok-ri/장곡리] in Taean County’s Gonam Township [Gonam-myeon/고남면]; about 4 hours by public transport south of Seoul and half an hour by public transport away from Victoria Pension [빅토리아펜션]. It is said that the film set is free to access and also planned to be taken down after filming has ended.

Please note that the geolocation is not the exact location of the film set but points to the way that leads up to it. 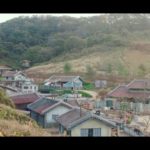 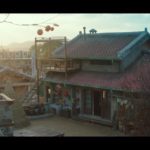 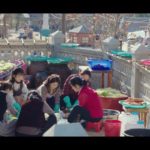