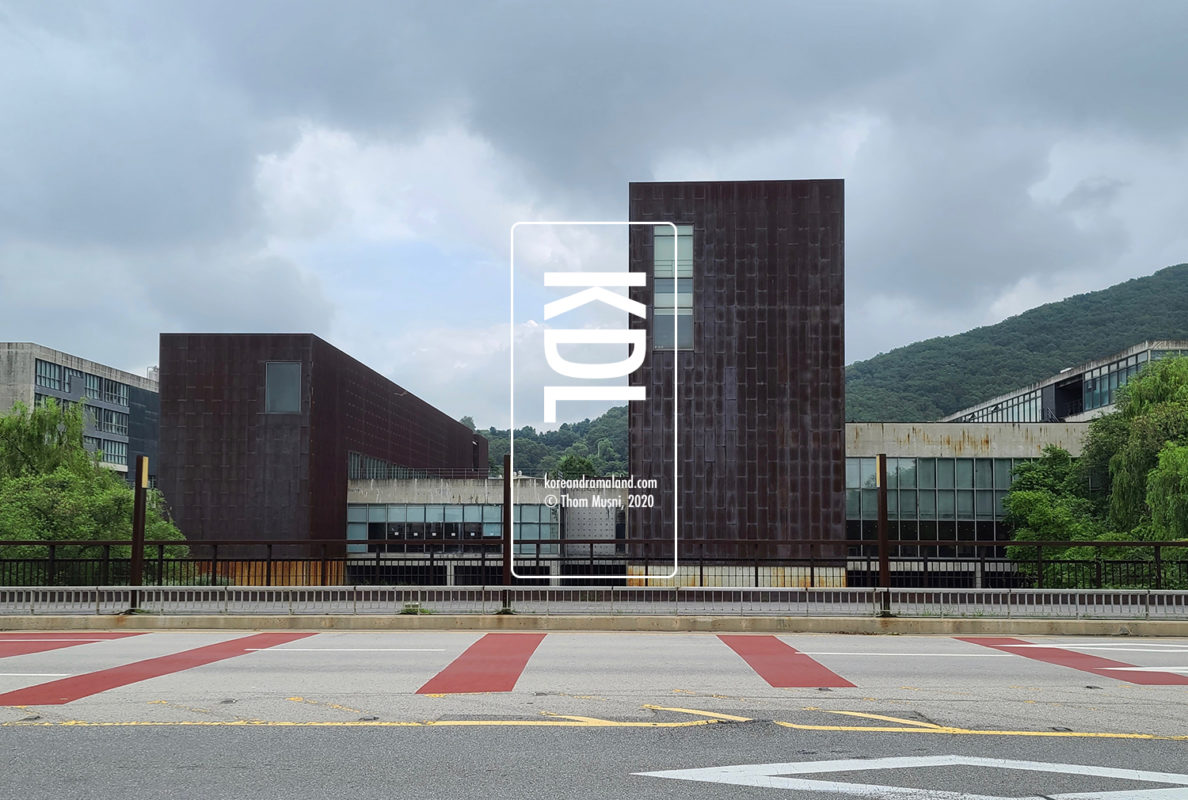 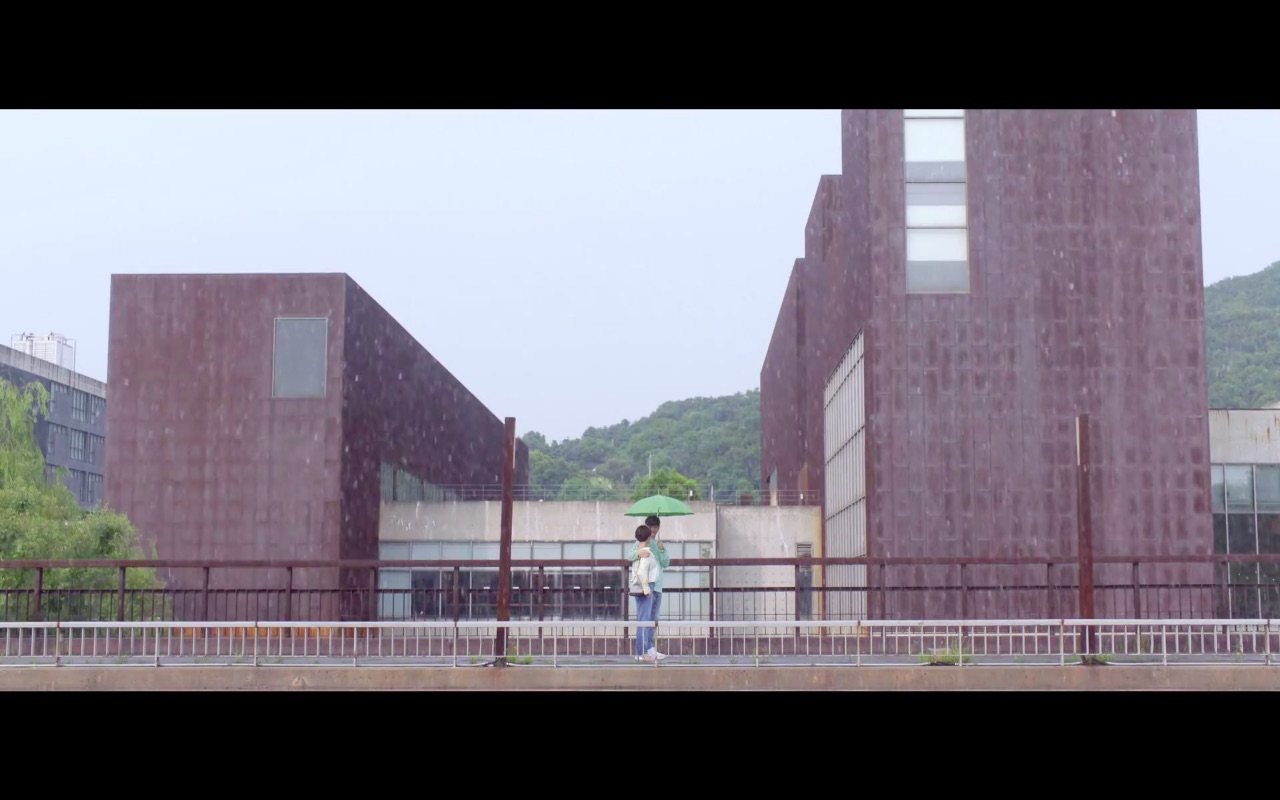 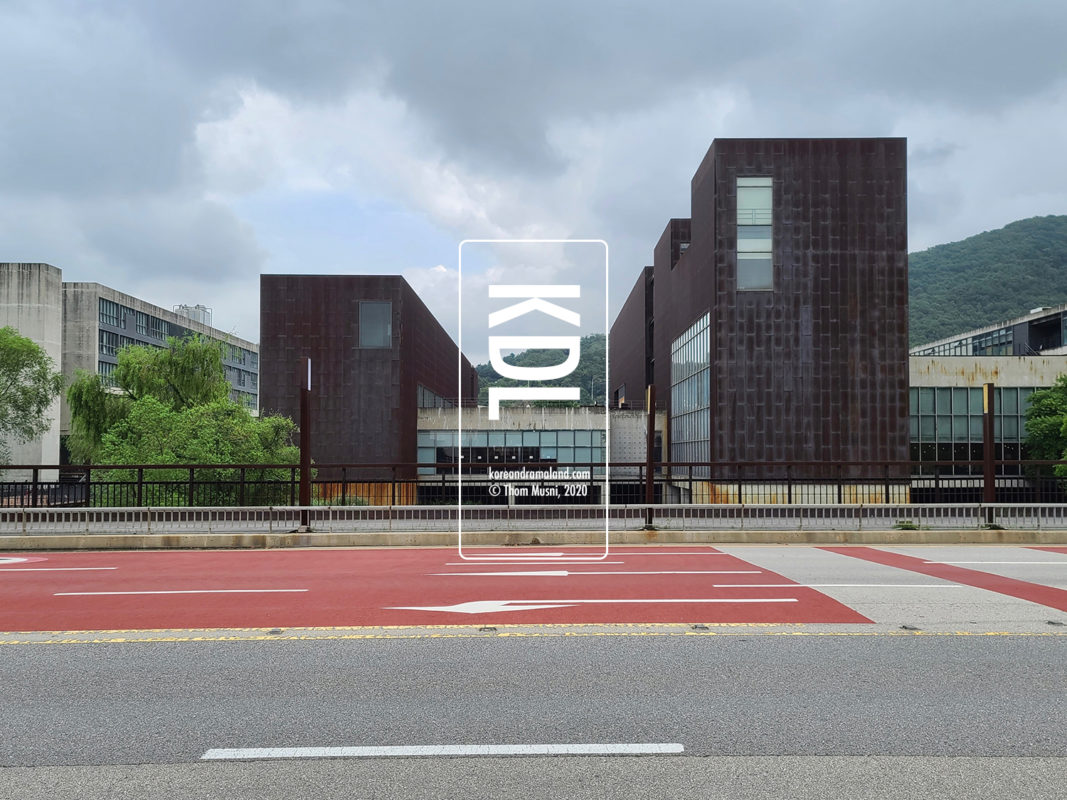 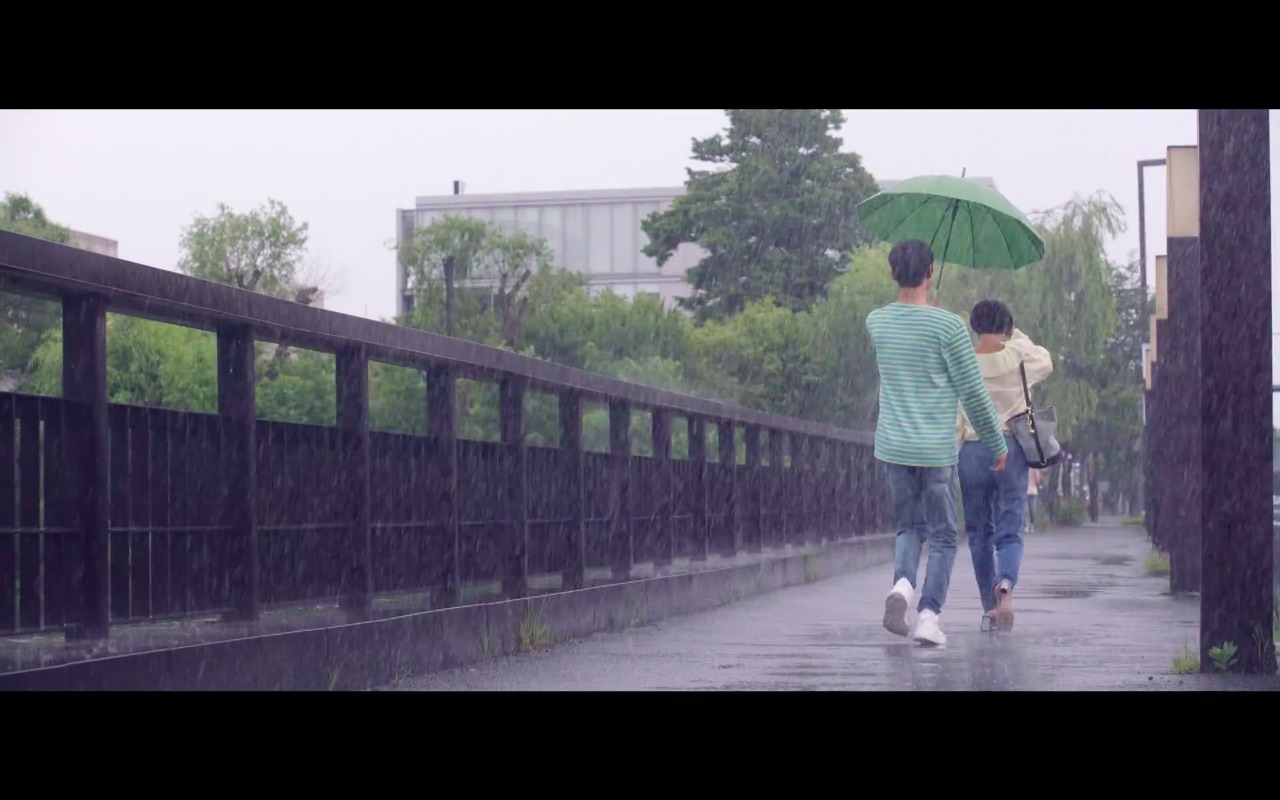 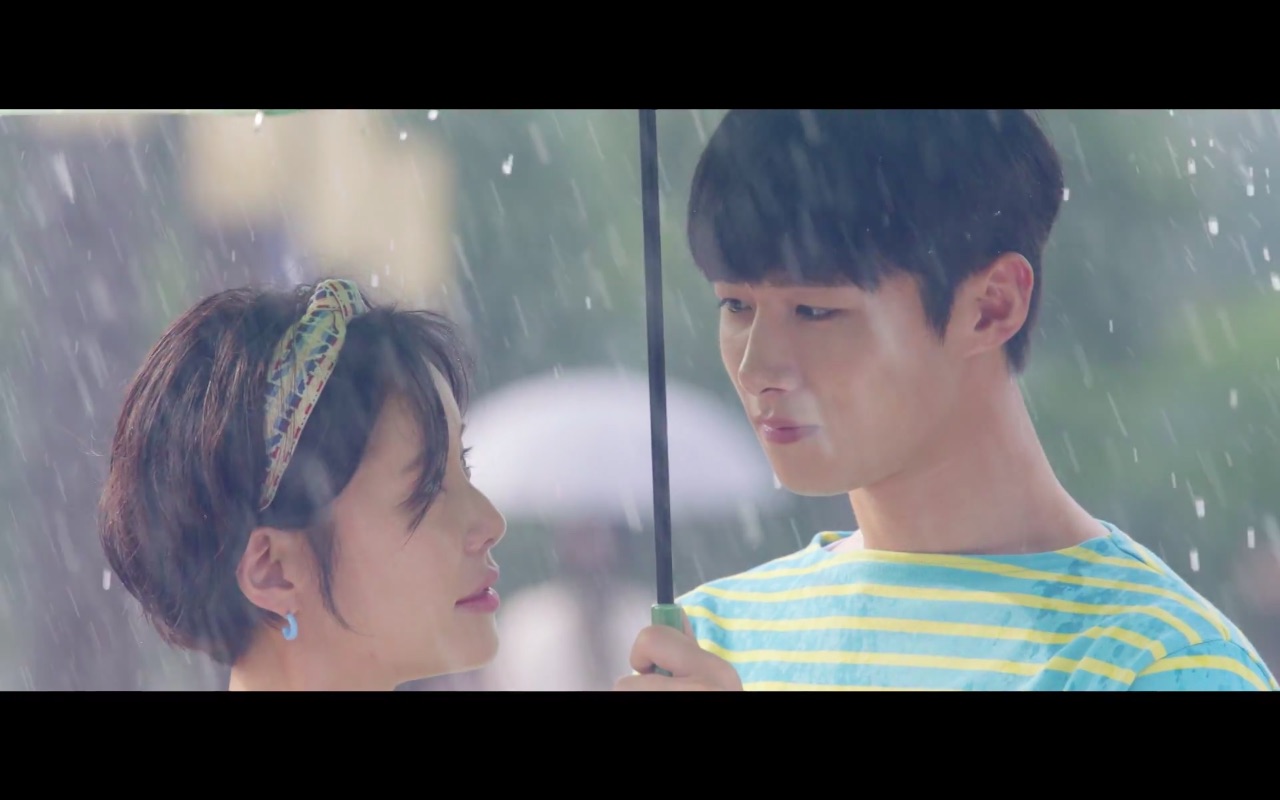 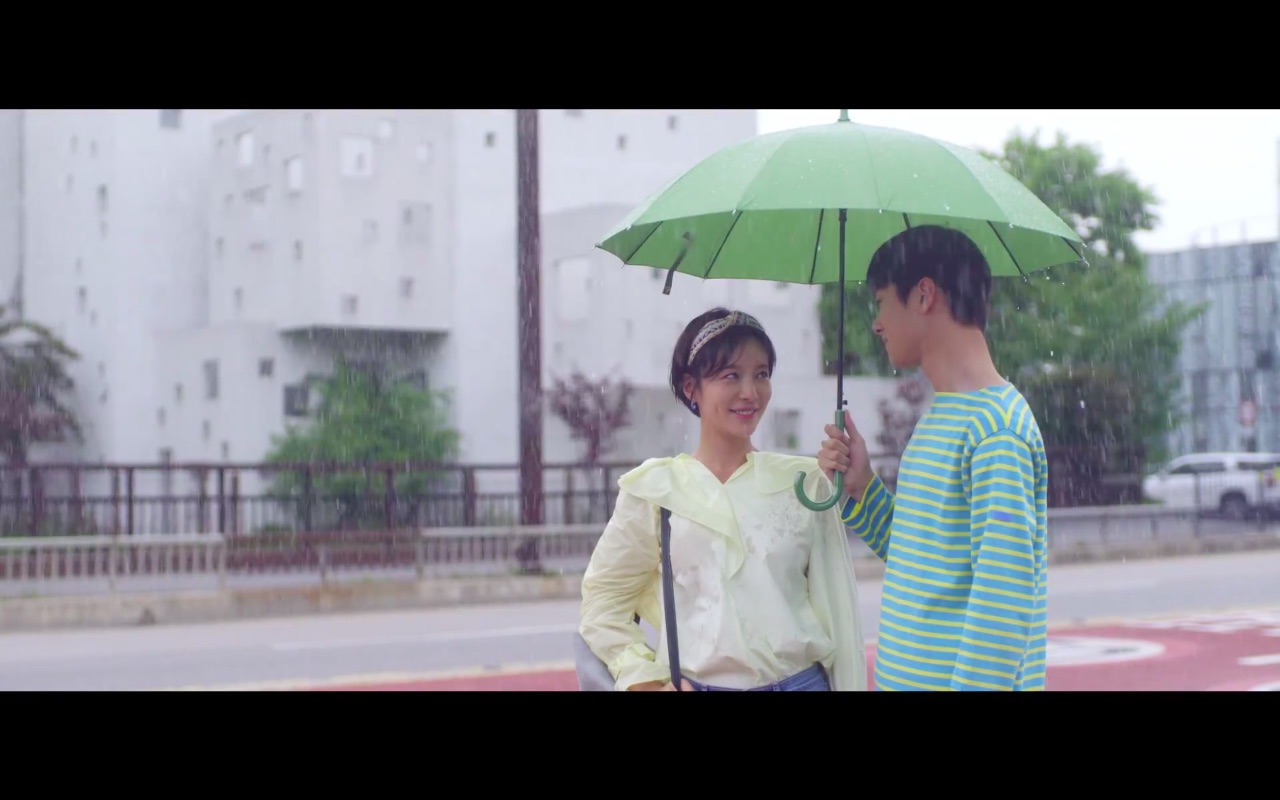 In a flashback in episode 9 of Men Are Men / To All The Guys That Loved Me / That Guy Is The Guy (그놈이 그놈이다) (KBS2, 2020), Seo Hyun-joo (Hwang Jung-eum) recalls how it had once rained as she walked along this bridge, and Park Do-gyeom (Seo Ji-hoon) came to shelter her in the nick of time.

Eungchil Bridge [응칠교/應七橋] — sometimes also ‘Eungchilgyo Bridge’— is the largest and most central vehicle/pedestrian bridge found in Paju Book City, located in Paju’s [파주시] neighborhood Munbal [Munbal-dong/문발동]  — part of its administrative neighborhood Gyoha [Gyoha-dong/교하동]. It takes its name from the pseudonym of South Korean independence fighter Ahn Jung-geun, and was so named by veteran publisher Lee Ki-woong, an ardent admirer of Ahn’s teachings who also heads the publishing company Youlhwadang. An event was held here on 26 March 2010 to commemorate the 100th year of Ahn’s martyrdom.

The 80.1m-long and 26m-wide bridge, completed in 2004, crosses a stream with water that flows from both the Han River [한강] and Imjingak [임진각]. It sits parallel to Forest of Wisdom [지혜의숲] — Library, and its buildings can be seen from it.